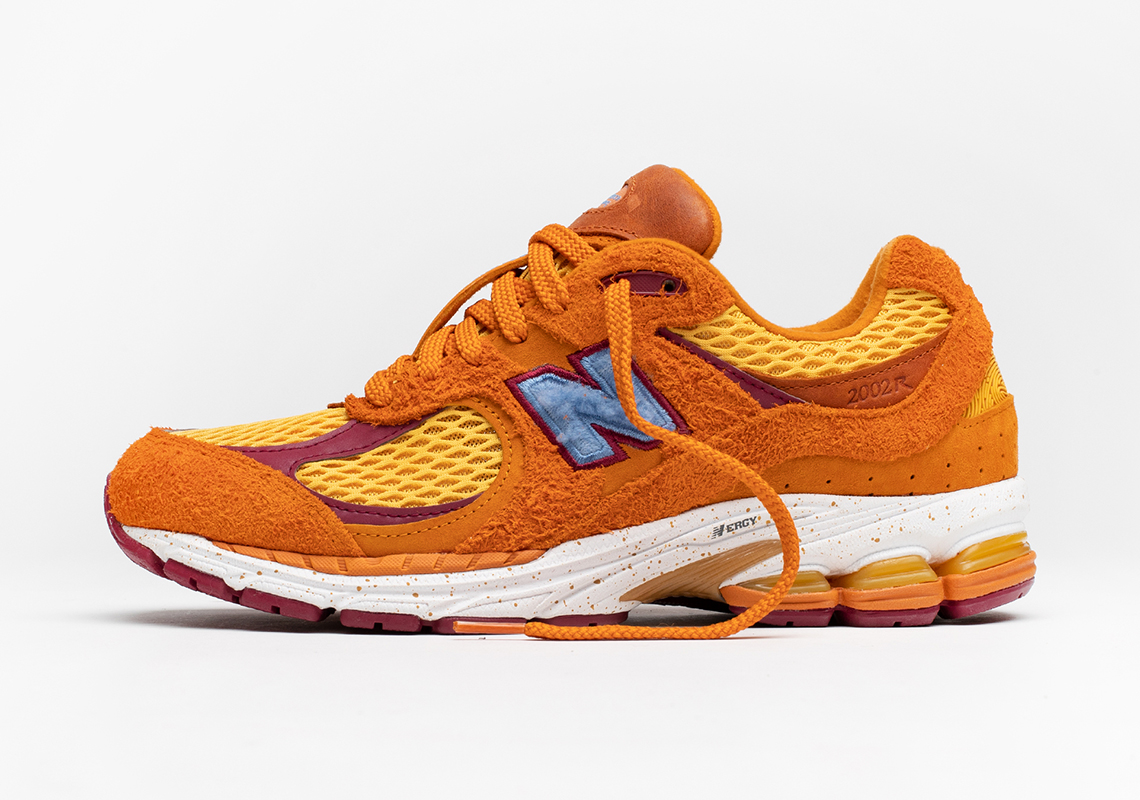 The New Balance 2002’s second life as the New Balance 2002R is starting off with impressive highlights, much in part due to some thoughtful collaborations with distinctively creative designers and labels. After Korea’s thisisneverthat launched two iterations inspired by its recently launched FW20 line, New Balance has turned to Salehe Bembury, the VP of men’s footwear of luxury brand Versace. Working closely with Joe Grondin, Senior Manager of New Balance Collaborations, Bembury looked towards to the breathtaking Antelope Canyons of Arizona, applying the earthy burnt orange tones across the hair suede and porous mesh overlays. A fluffy blue shearling is added to the N logo to mimic the clouds that appear beyond the curvy crevasses of the natural landmarks. Sitting below the upper is the 860v2 sole, a swap of the original 2002 sole that will likely be used moving forward until the brand chooses to re-issue the 2002 in its rightful form. This collaboration is set to release on New Balance on October 23rd for $150. 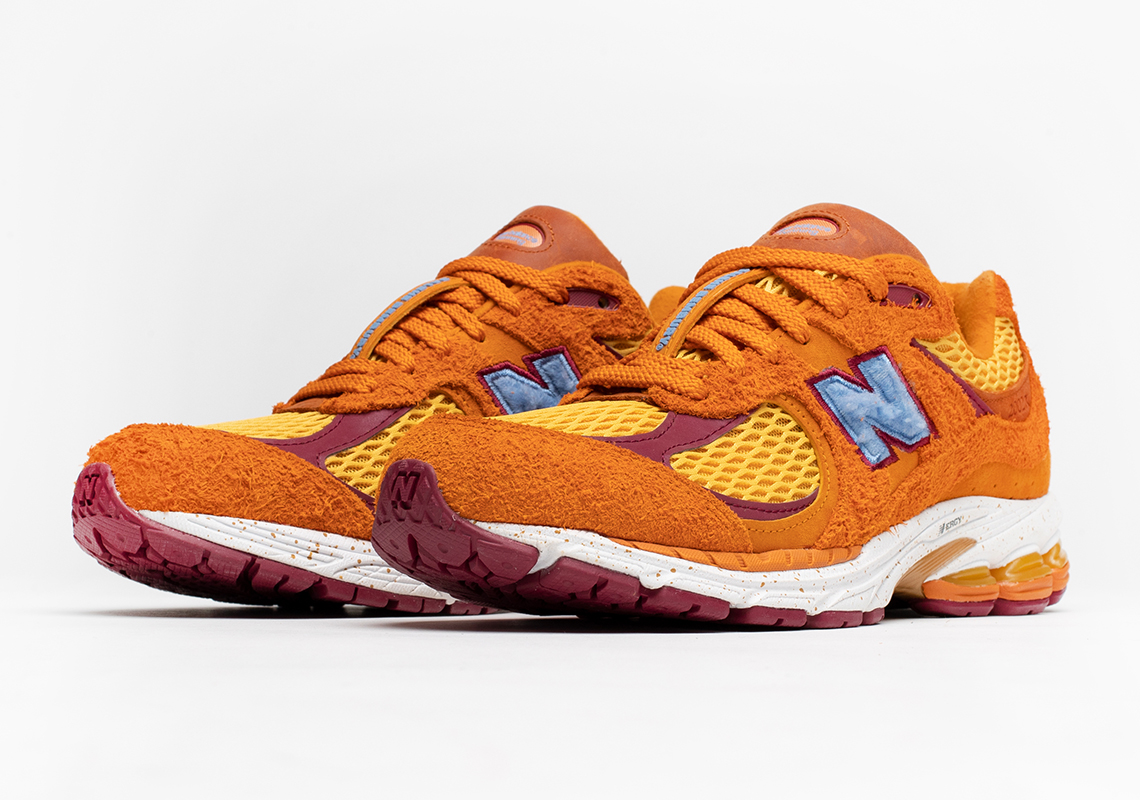 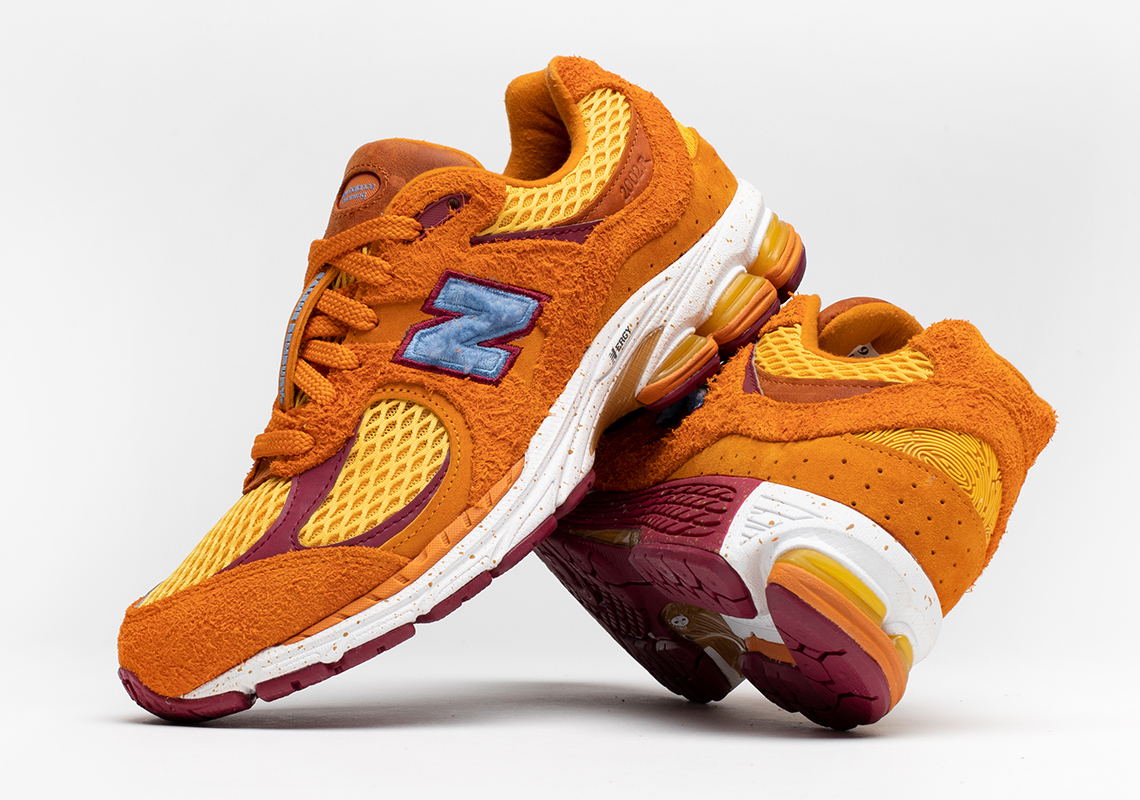 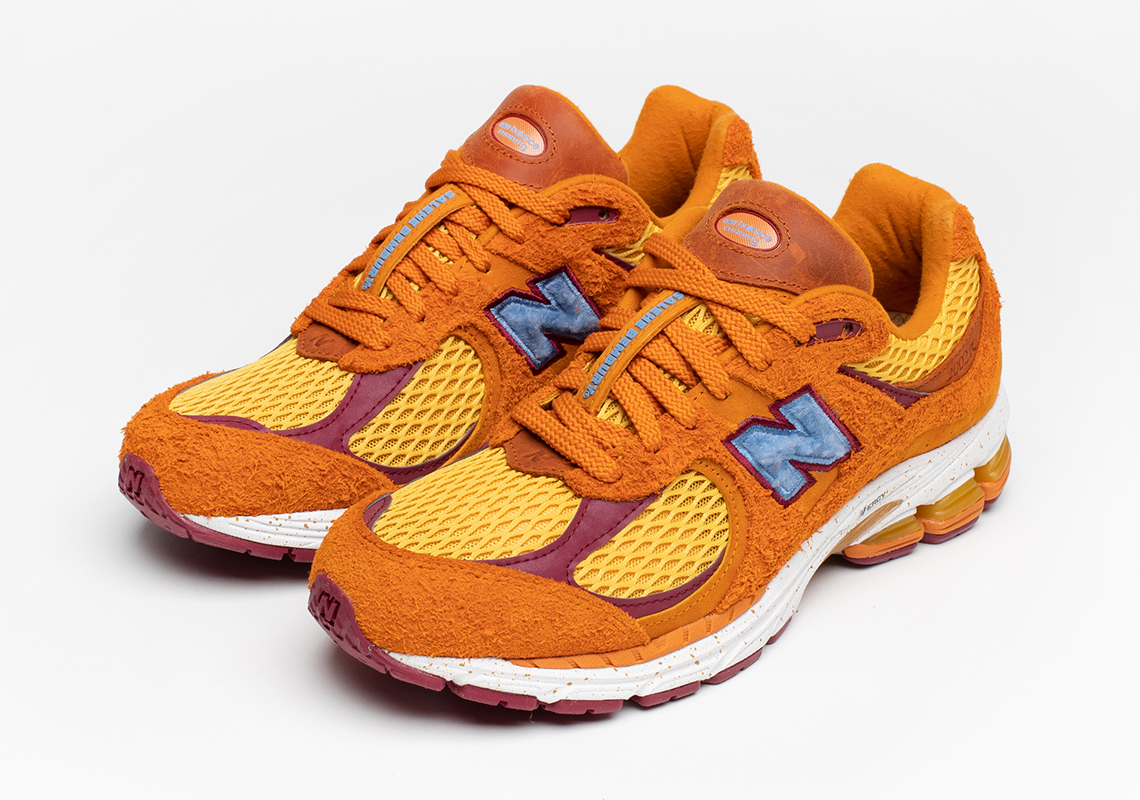 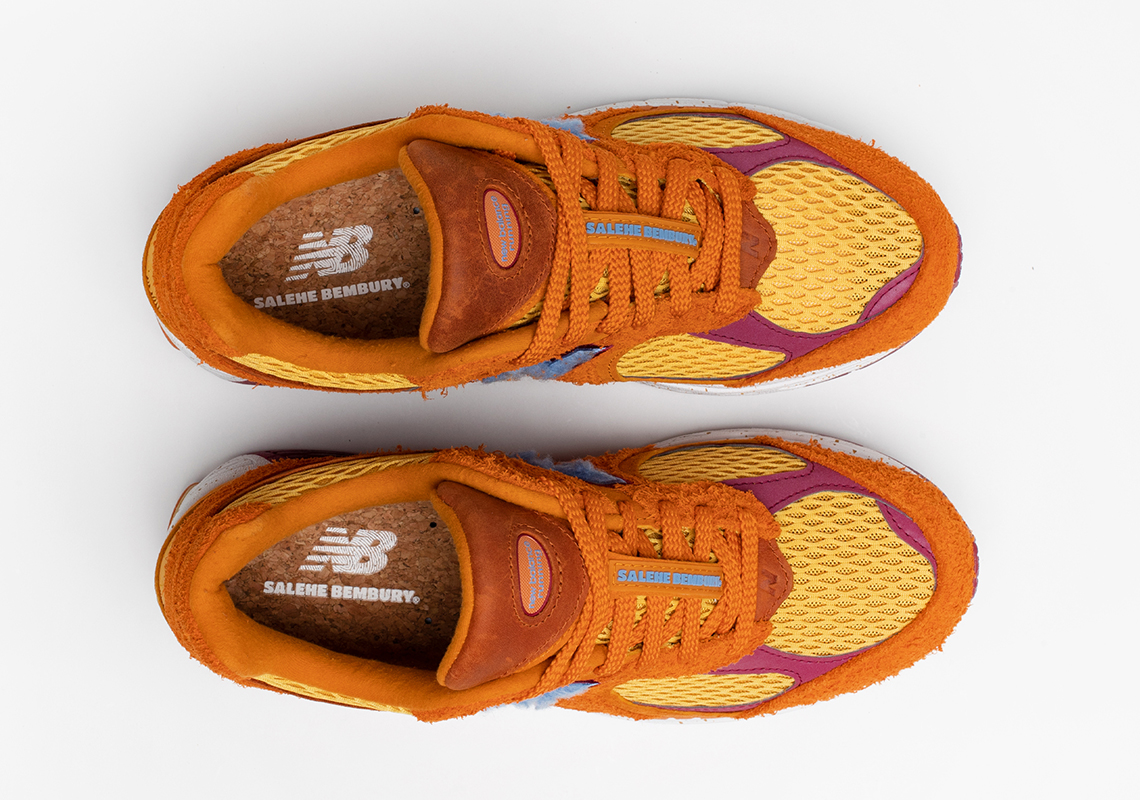 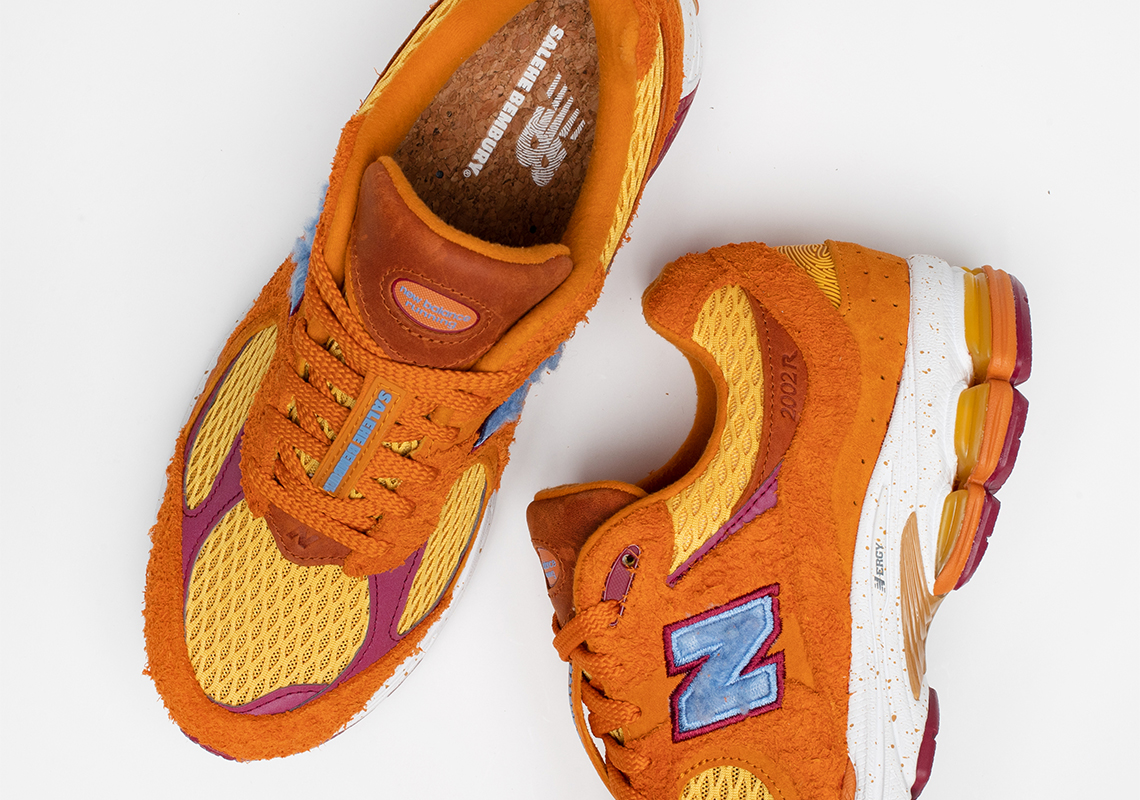 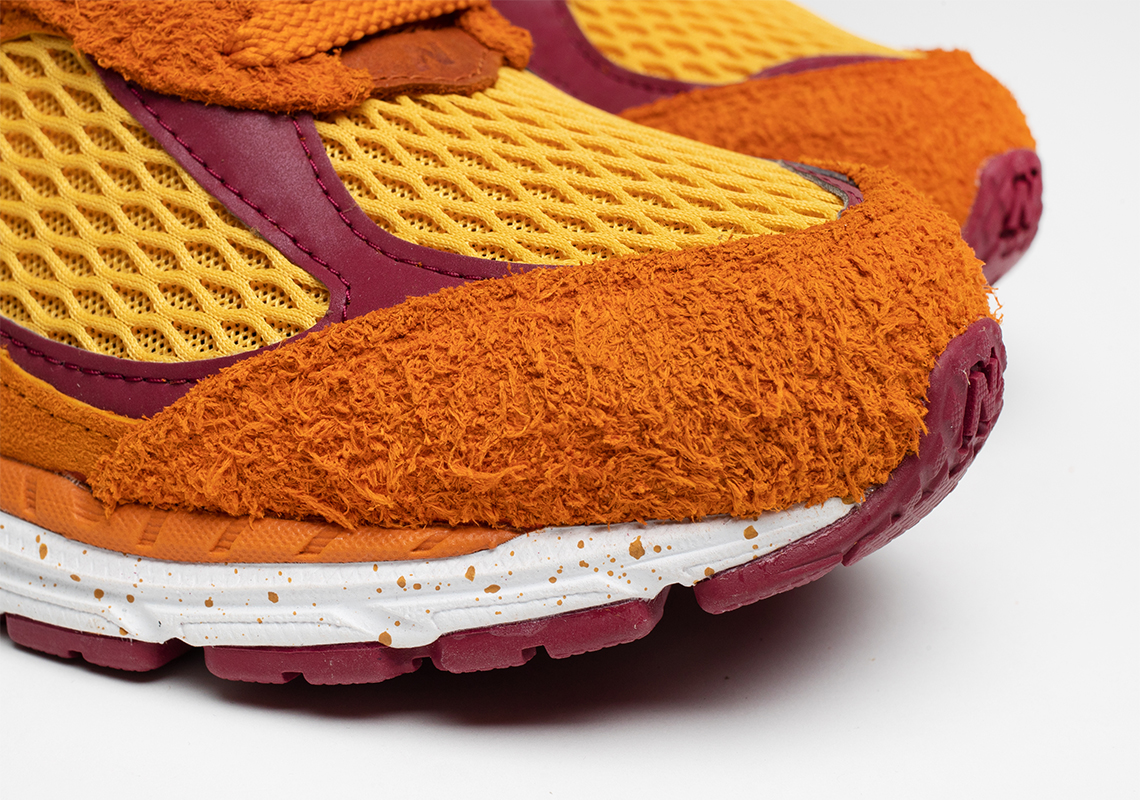