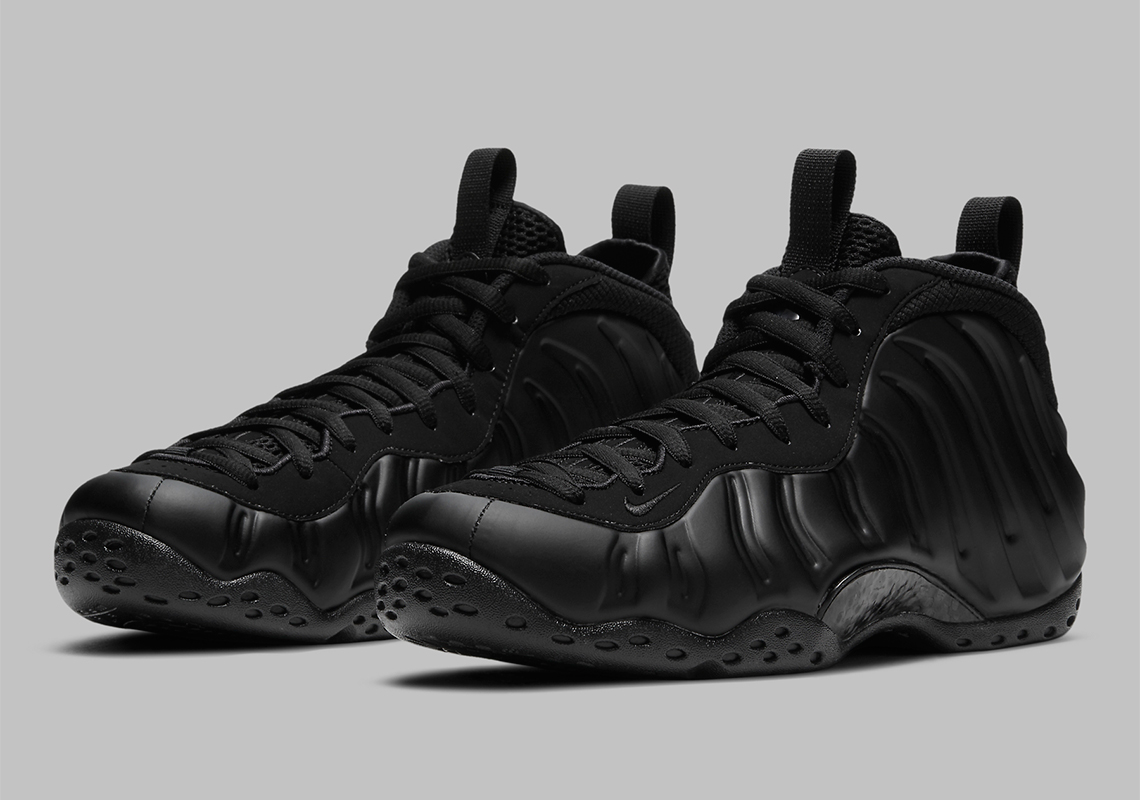 Official Images Of The Nike Air Foamposite One “Anthracite”

First rumored back in February, the Nike Air Foamposite One “Anthracite” is scheduled to retro on October 15th.

Originally released in 2007, the understated pair prefaced the mainstream pandemonium caused by the Nike Basketball classic throughout the early to mid-2010s. It’s no secret that the Foamposite family no longer boasts the same level of attention as it once did, but the forthcoming reissue is likely to attract old and new enthusiasts for its versatility. Unlike accompanying pairs for kids, the adult version of the “Anthracite” option, which has previously fetched upwards of $1,000 USD on the after-market, is true to the original release. The ridge-laden upper and its mixed-materials accents – swooshes, lace guards, tongues – revel in various shades of “Black,” whereas pairs for kids indulge in white detailing across the tongue and heel and a clear outsole. Underfoot, carbon fiber midfoot shanks and tread both revel in stealthy makeups perfect for traversing the city throughout fall and winter when Timberland boots need a break.

Enjoy official images of the tonal Foamposite One here below, as you wait to secure your pair(s) via Nike.com on October 15th. 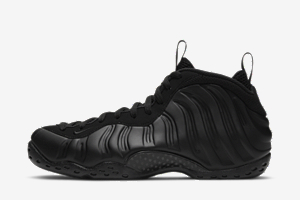 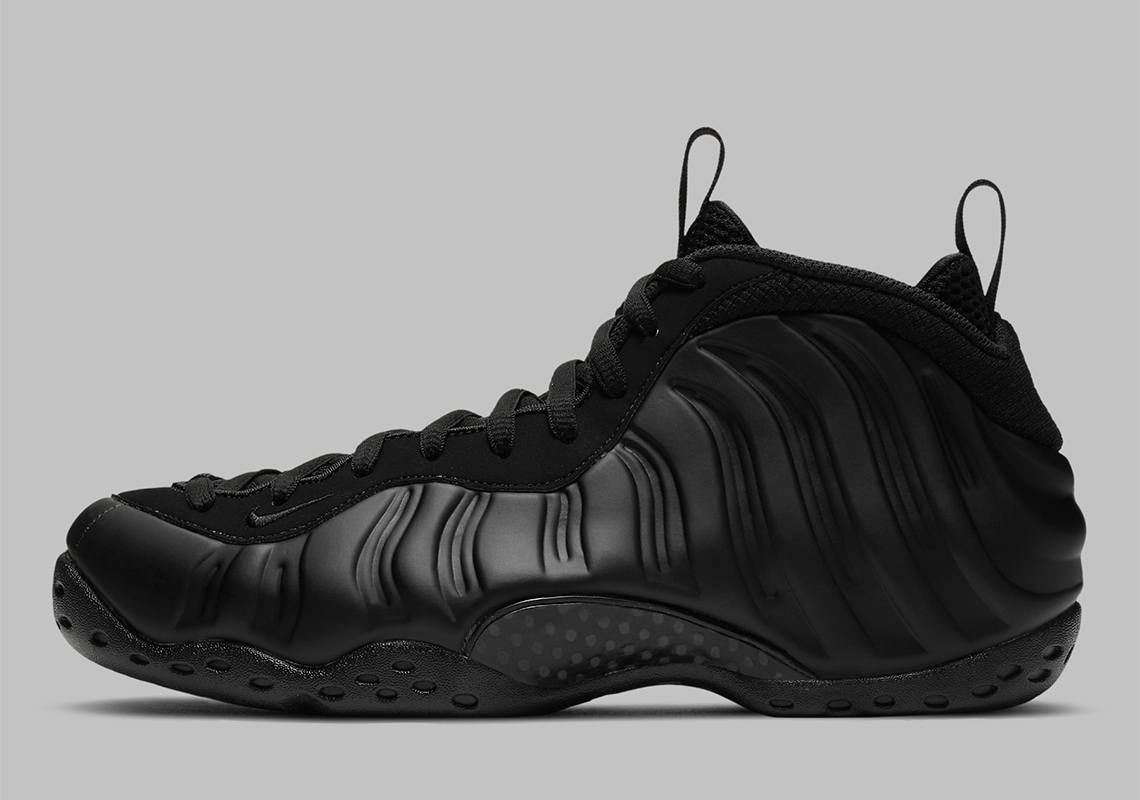 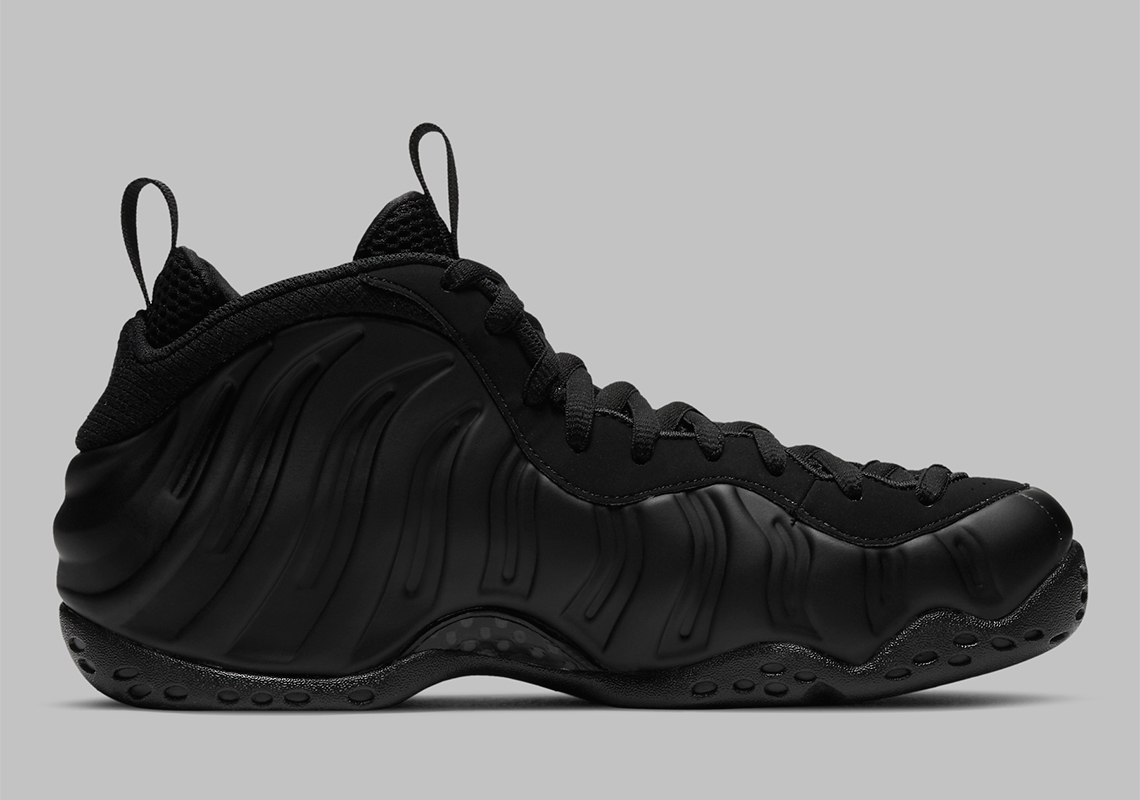 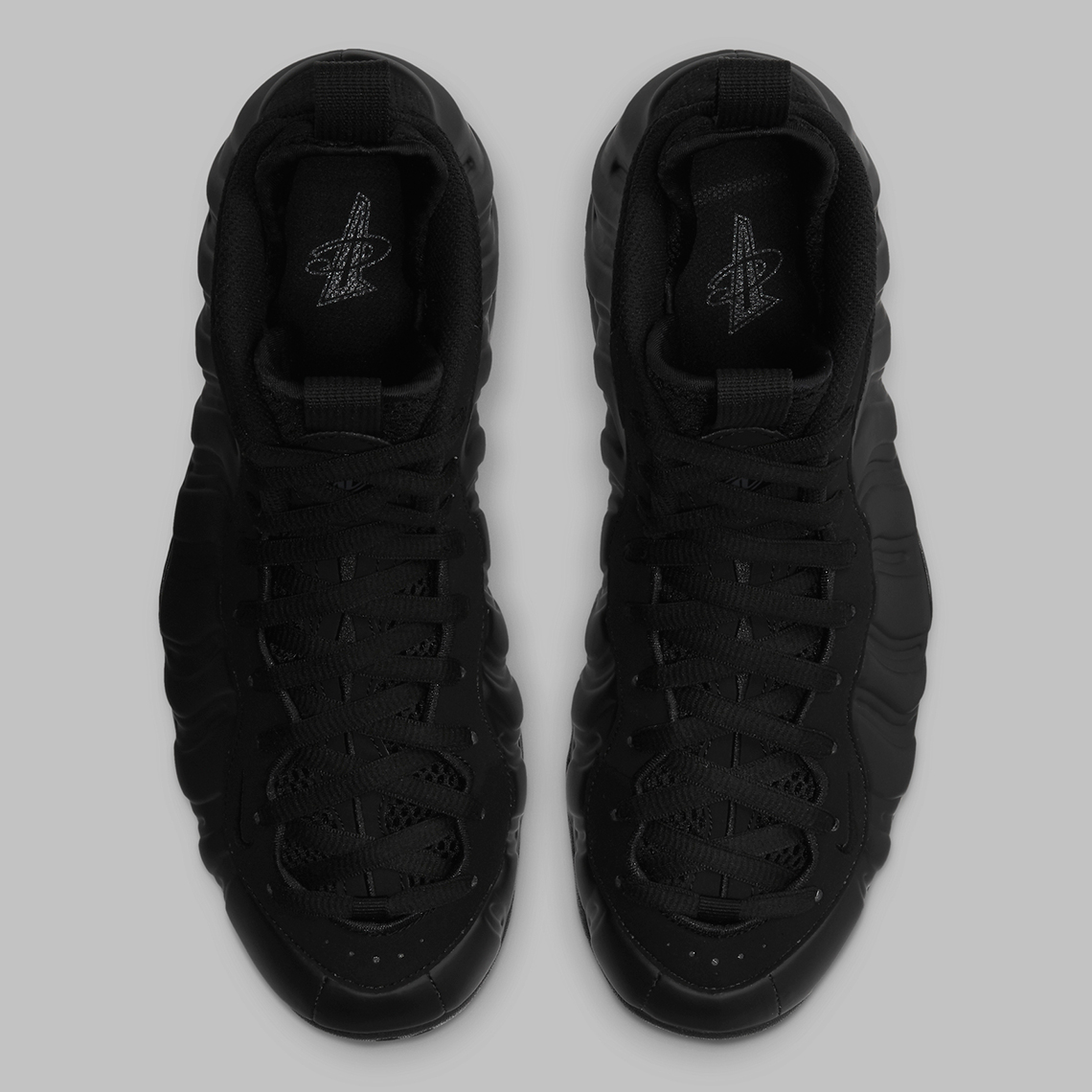 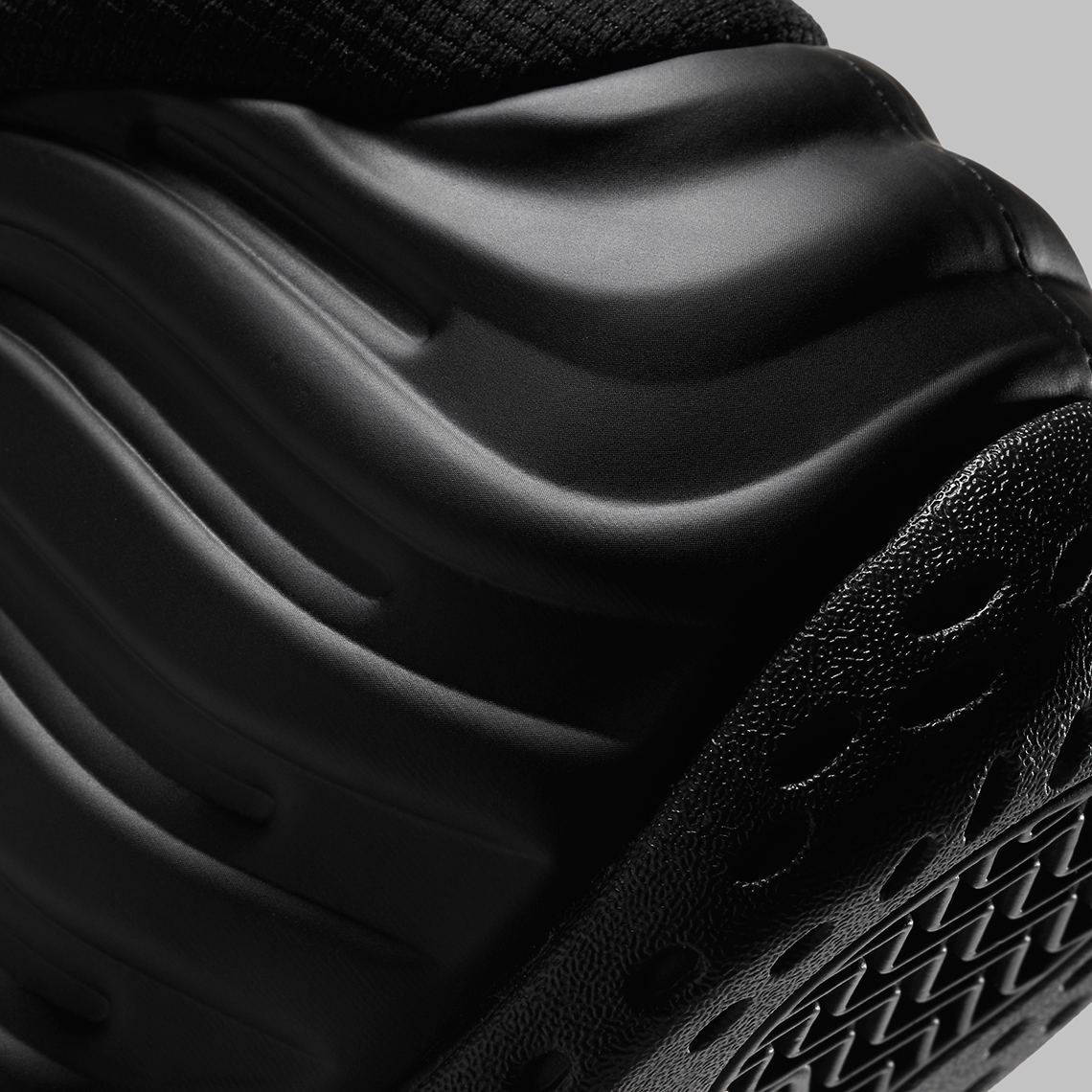