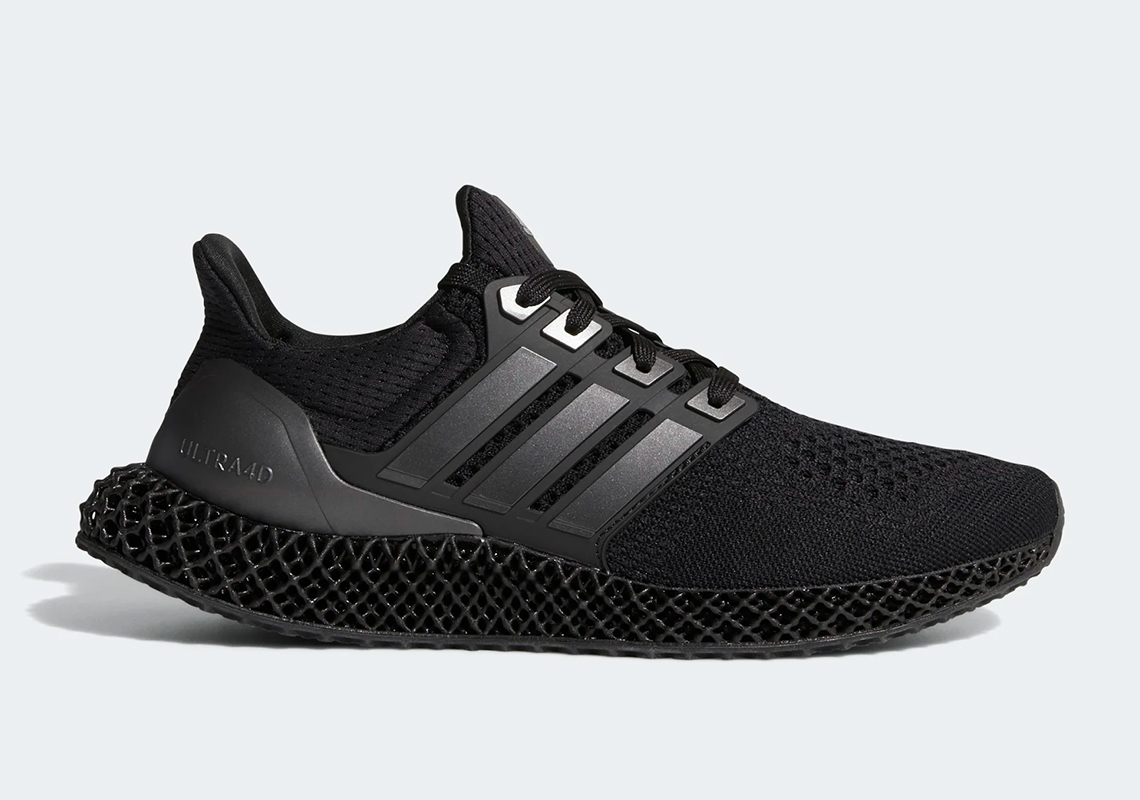 The adidas Ultra Boost has dressed up in several notable colorways for its fifth anniversary, but arguably all have fallen short in attracting the attention that its 4D midsole-iteration has. Today, the data-driven model launched by surprise on the adidas CONFIRMED app.

Primeknit uppers and their plastic reinforcement at the profiles and heel are identical to the inaugural Ultra Boost. The latter two areas indulge in a slightly glossy “Carbon” tone, while the rest of the pair’s top-half keeps things understated in “Core Black.” adidas branding on the tongue interrupts the tonal scheme, but is overshadowed by the rest of the drop’s dark arrangement. Underfoot, the 3D-printed cushioning forgoes its signature “Aero Green” scheme in favor of a hue to camouflage with the upper.

While some spectators claim that this hybrid silhouette is a few years late, pairs sold out at retail on the Three Stripes’ online platform. Unless they restock, your best bet at indulging in the comfort and nostalgia of the Ultra4D is to shop on the after-market.

For more from the German sportswear behemoth, check out the Yeezy 350 Carbon. 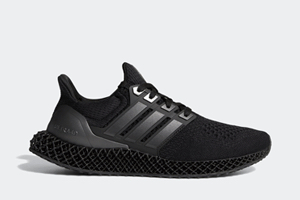 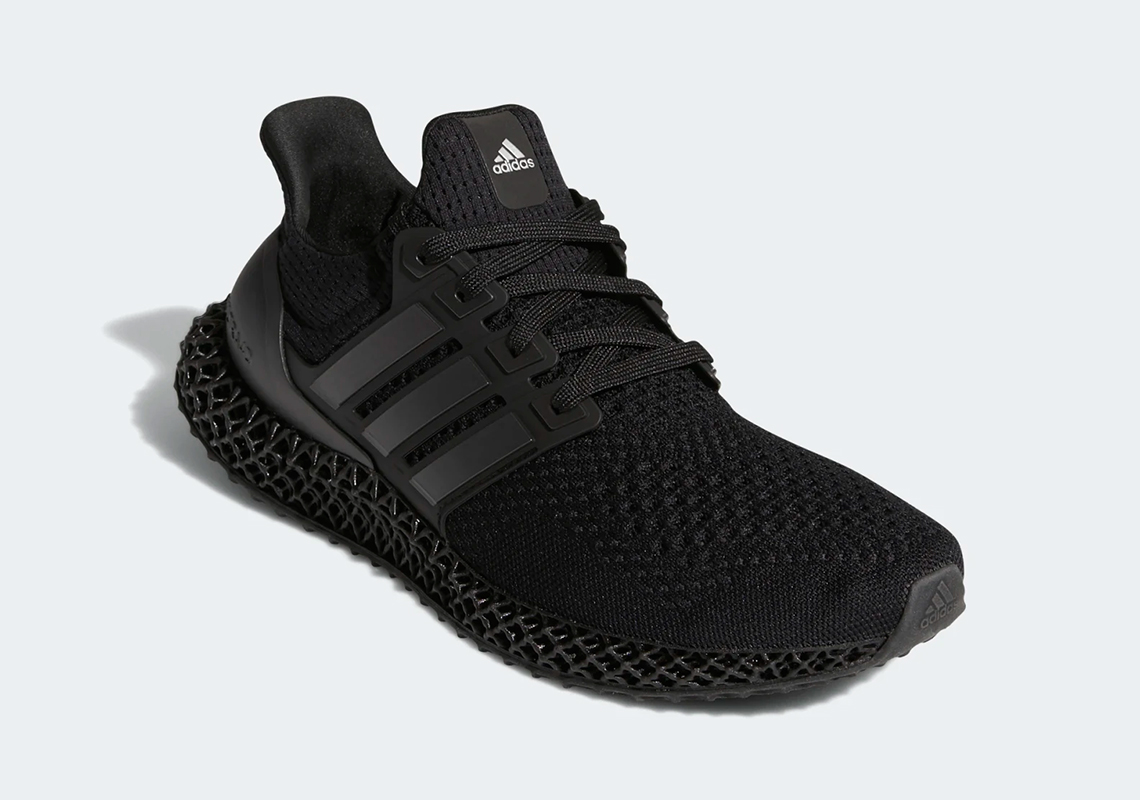 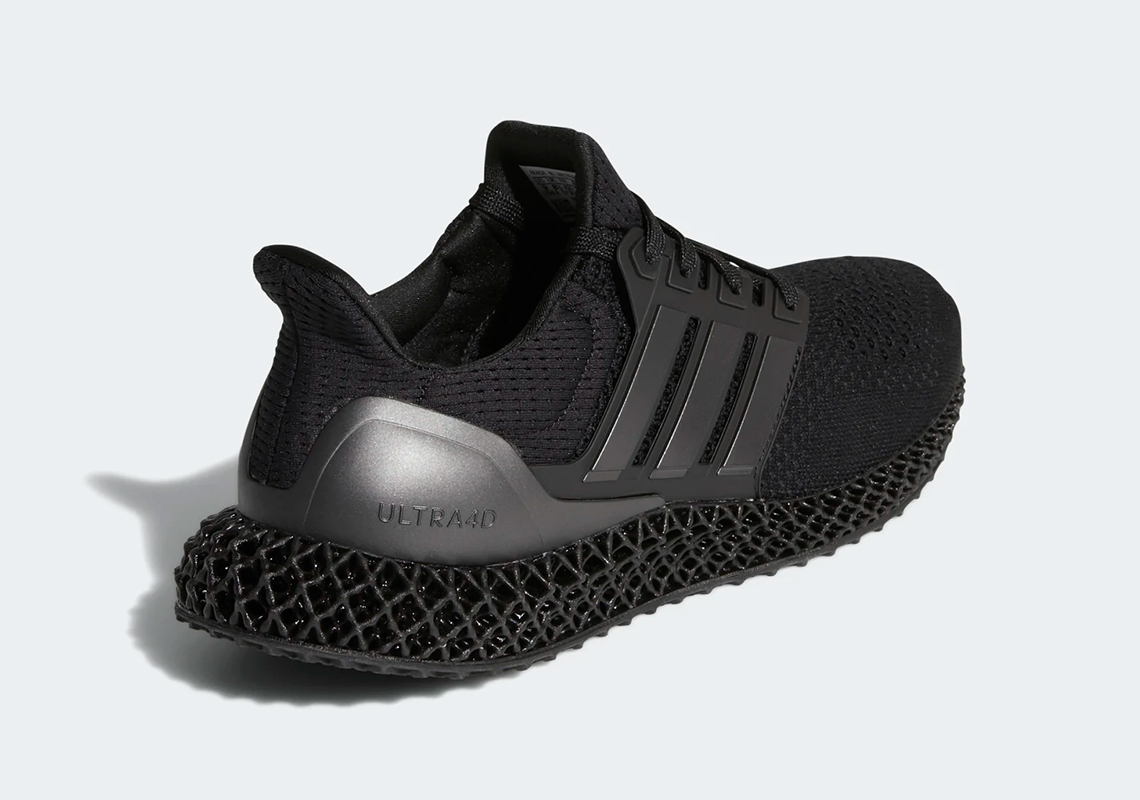 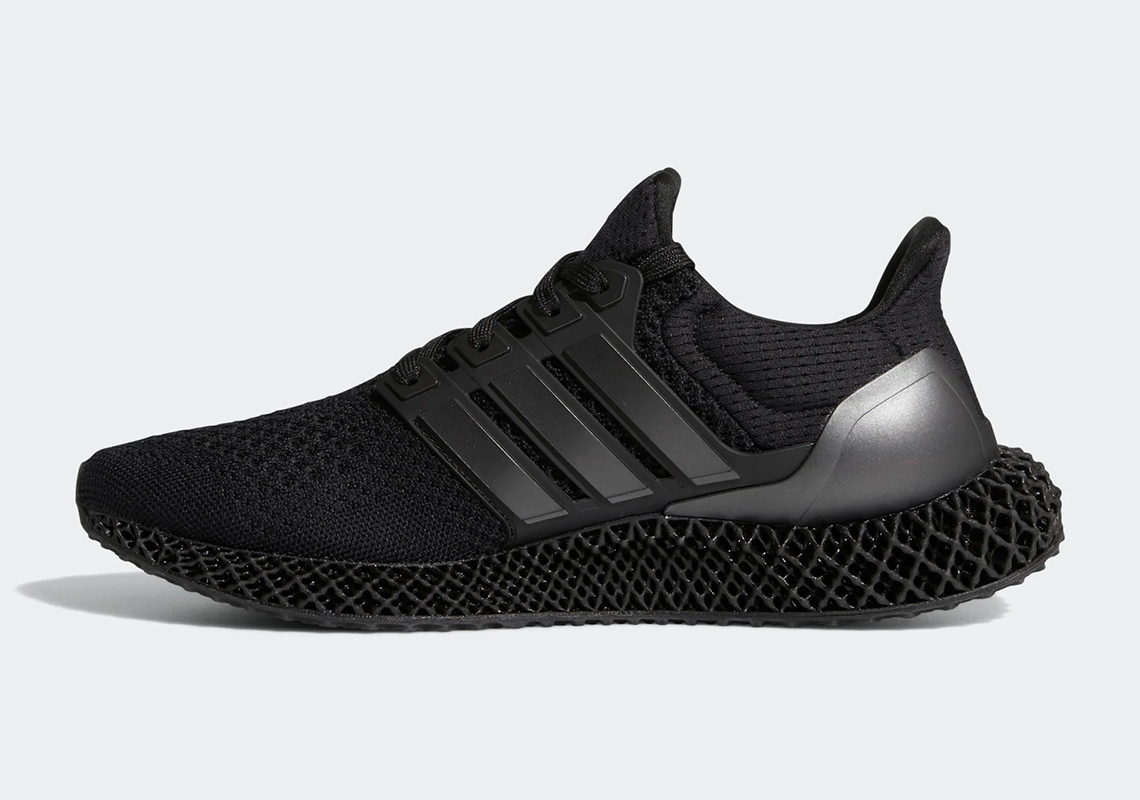 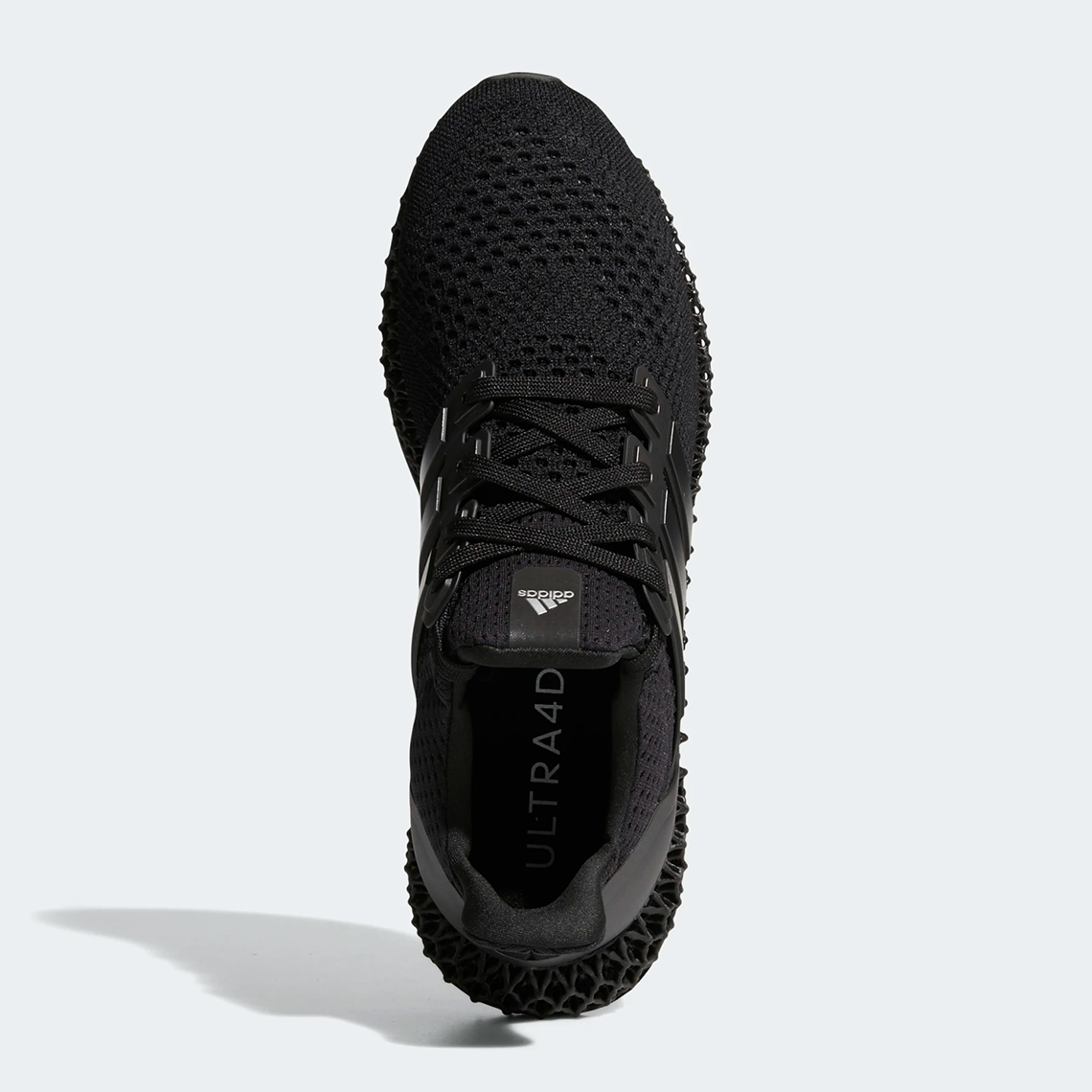 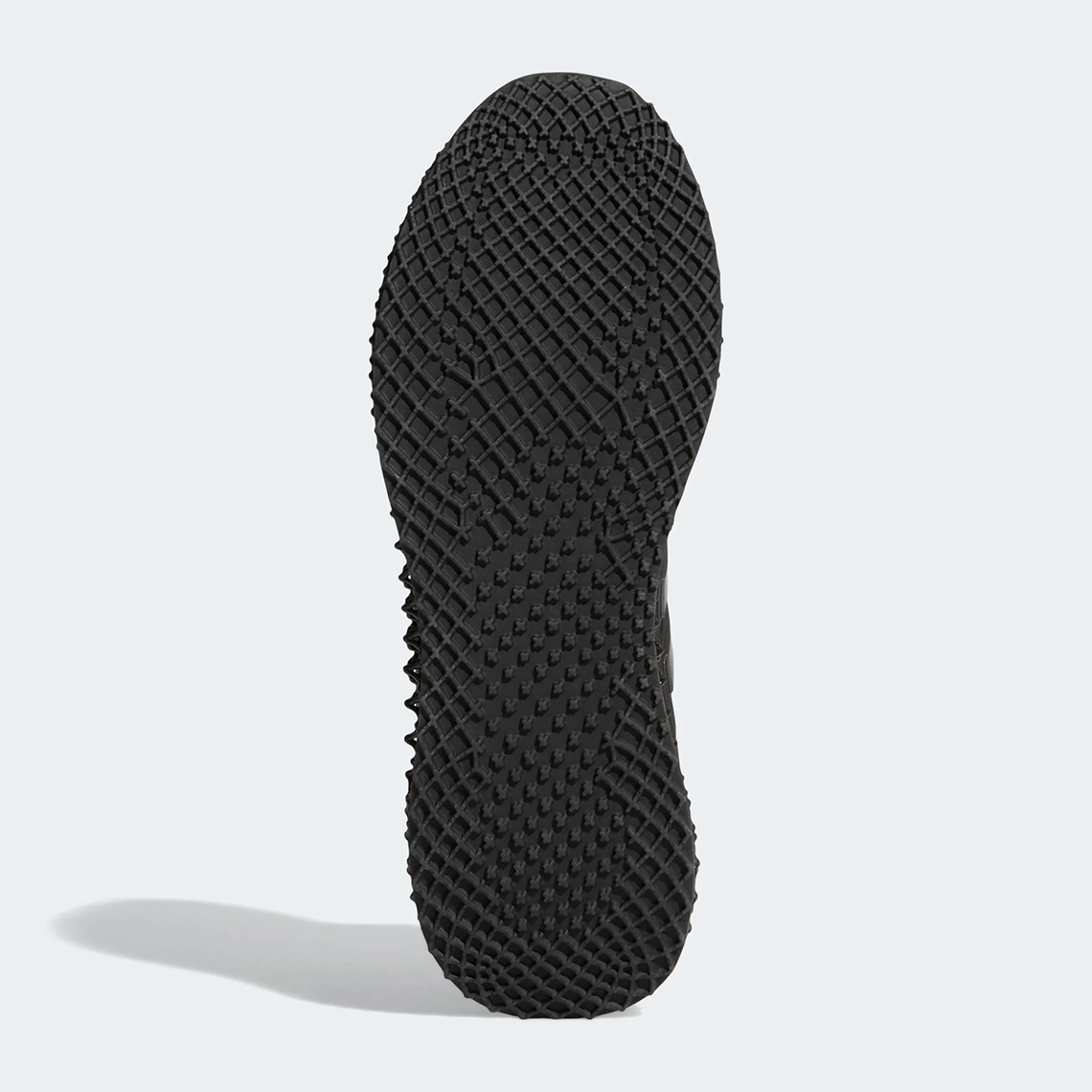 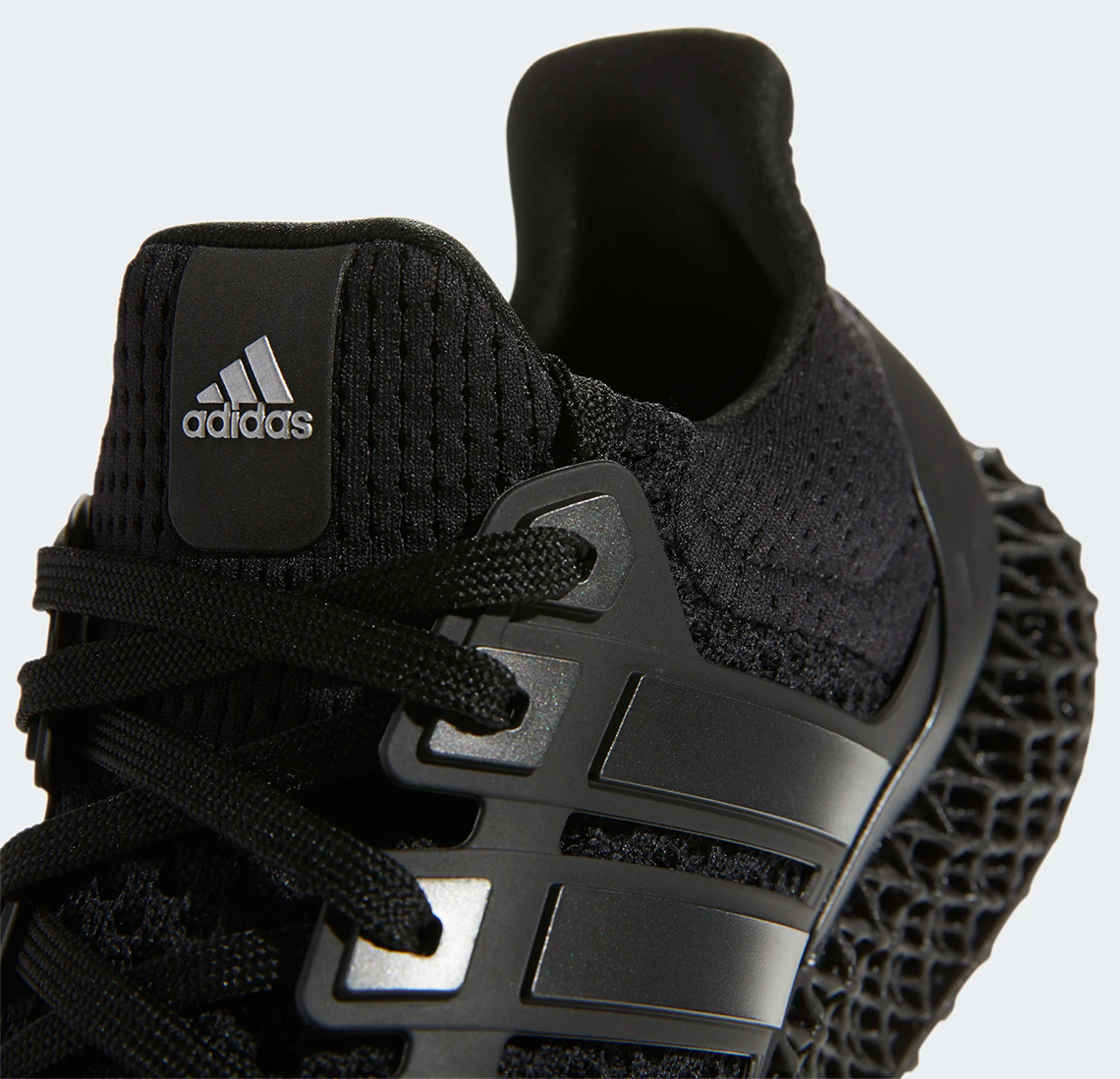 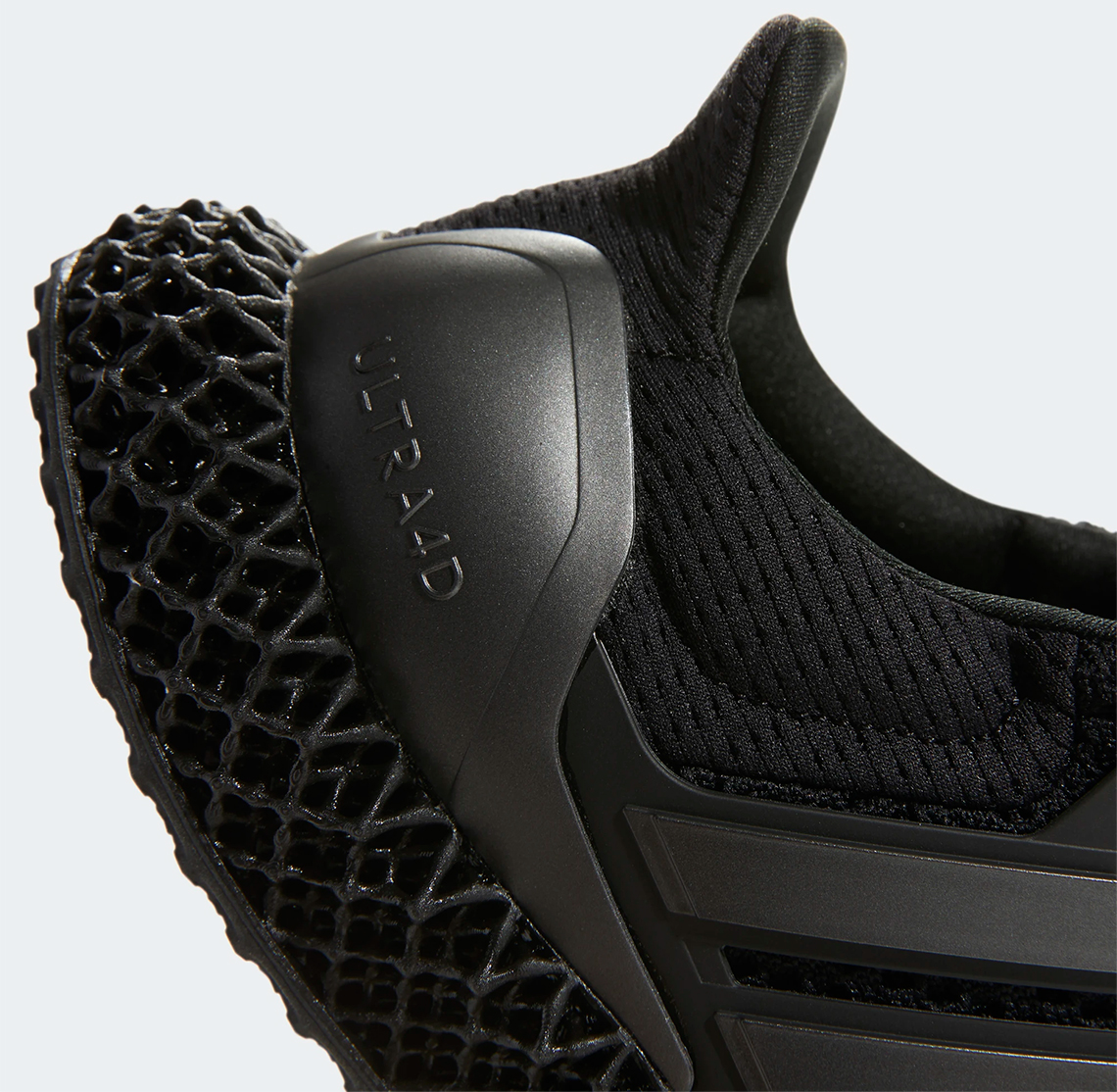