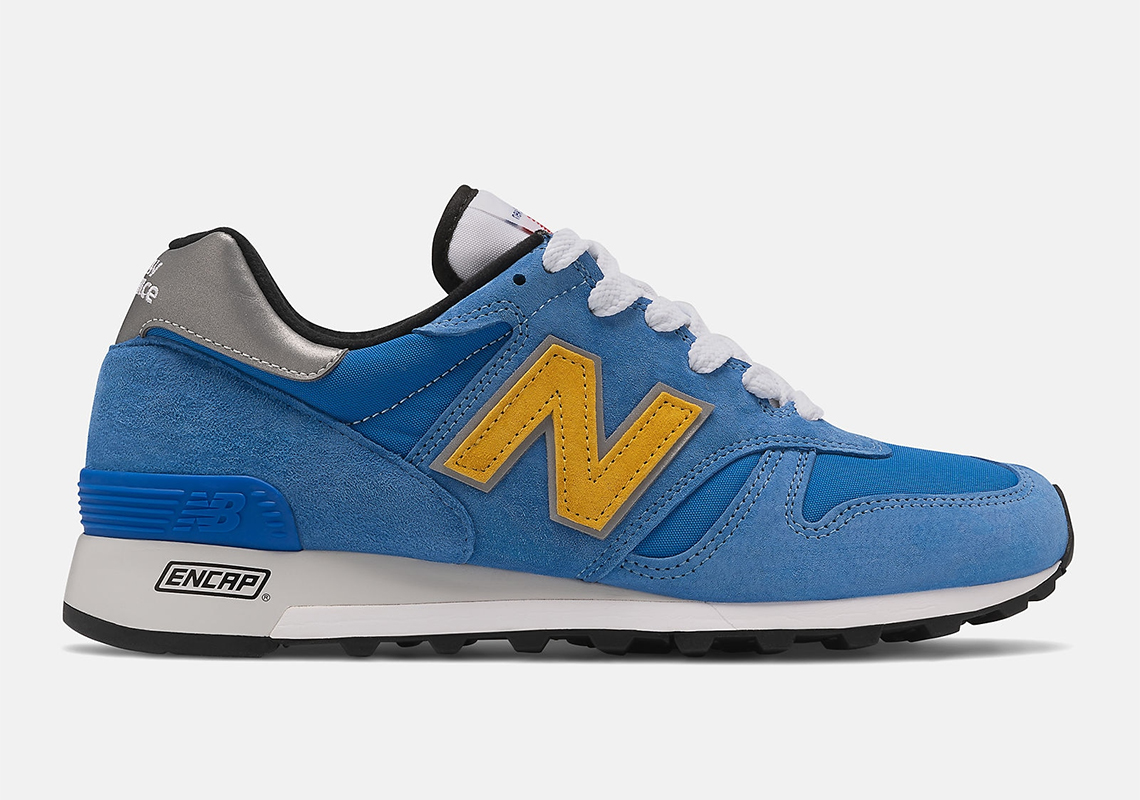 New Balance 1300 In Blue And Atomic Yellow Is Available Now

While not as active in releases as the 992, the New Balance 1300 has still impressed dad-shoe lovers across the world through several in-line drops, as well as shown off collaborative ventures with the likes of Levi’s and Aimé Leon Dore. This Fall, the Boston-based team is making efforts to grow its GR lineup with another entry that owns a combination of brighter hues.

Reminiscent of UCLA Bruin colors, this iteration utilizes a blue tone to cover its suede and synthetic base materials, the former of which is dialed to a slightly lighter in shading, and presents its side “N” logos with a potent “Atomic Yellow” hue. Moreover, you’ll find a band of neutrals swathing its other regions including that of the angelic tongues/midsoles, black treading, and reflective heel panels. If you’re thinking of adding these to your rotation, note that they are available now on NewBalance.com for $170 USD.

Elsewhere in sneaker news, the Reebok Question Mid Halloween colorway has been revealed. 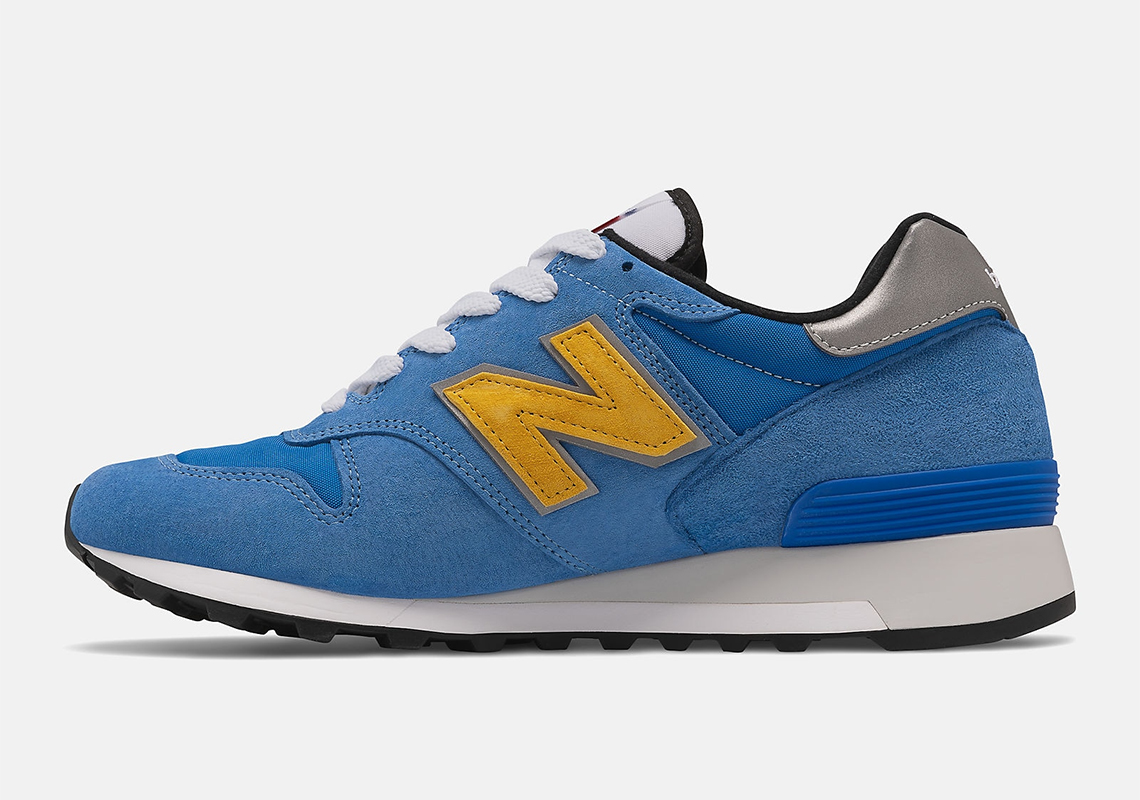 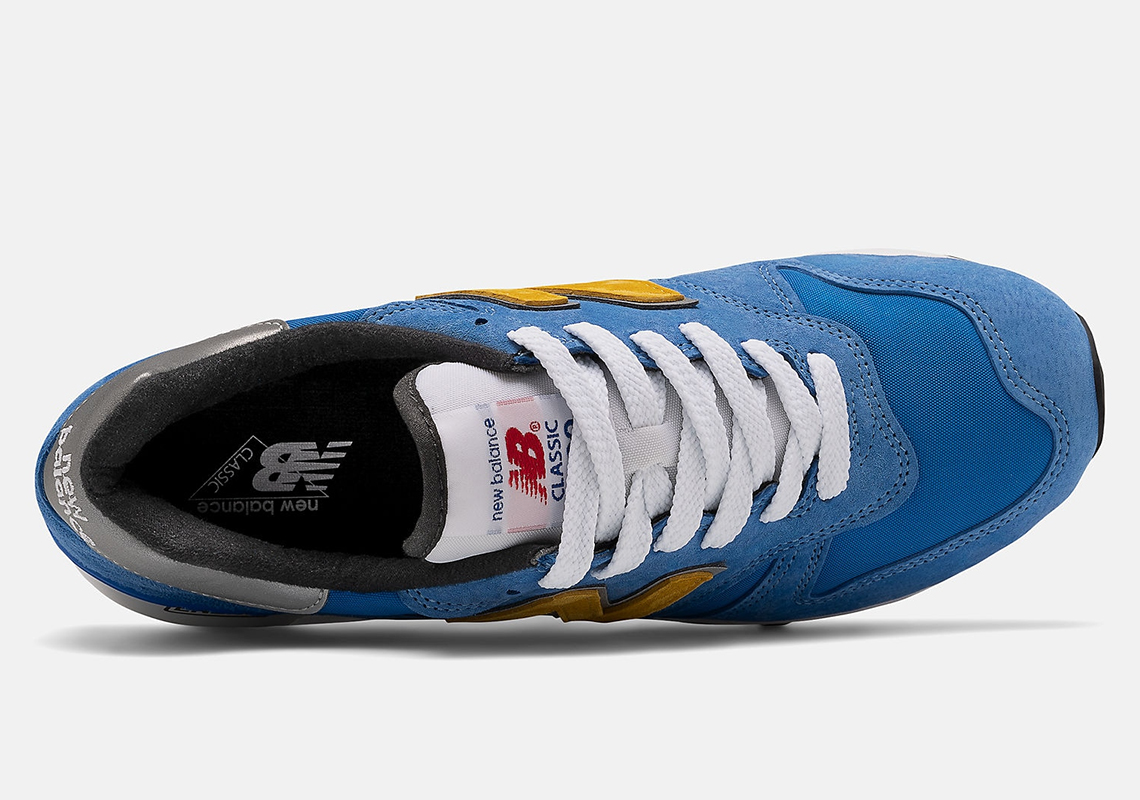 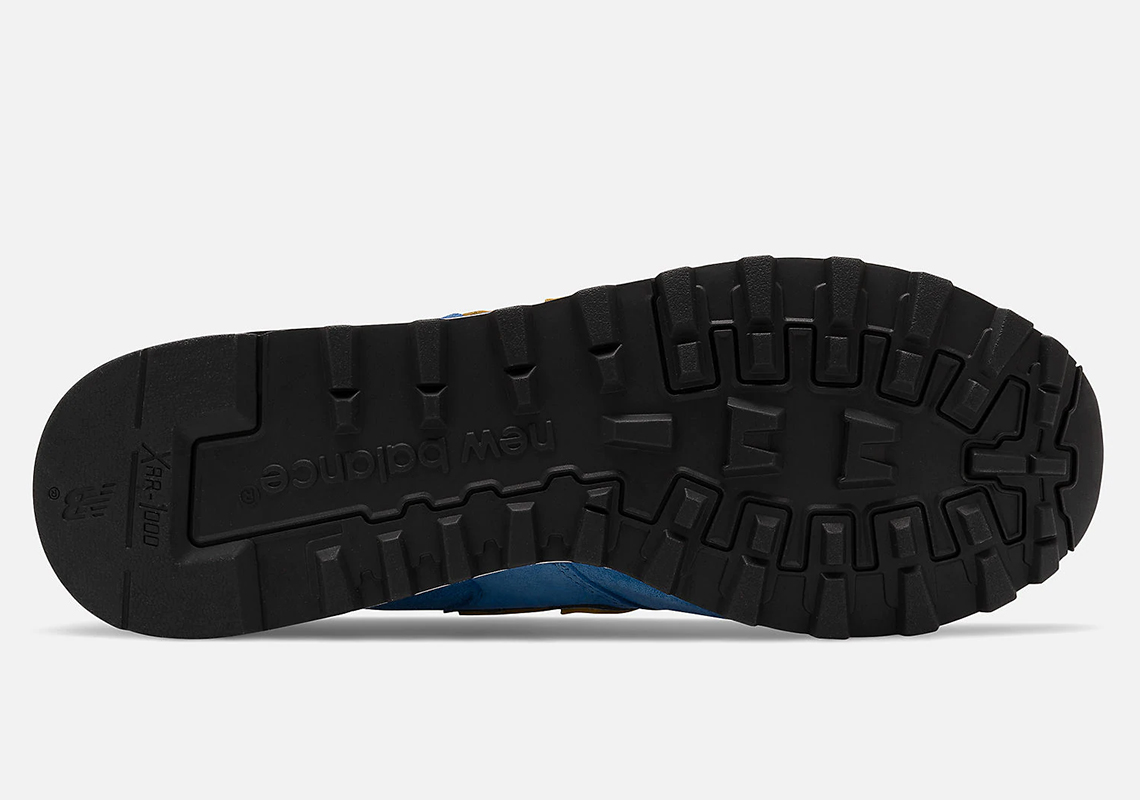