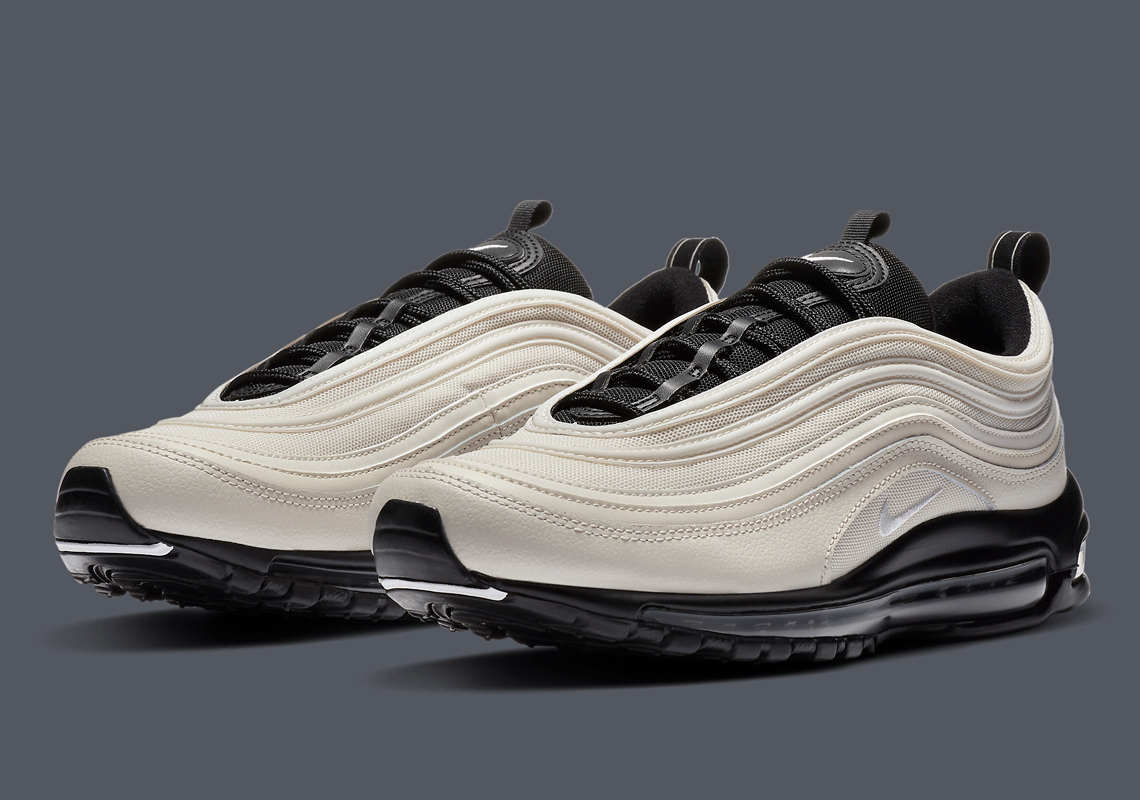 The Nike Air Max 97 has undoubtedly been a second (or third) thought for the Swoosh throughout 2020 given that it isn’t celebrating a milestone anniversary, but that hasn’t deterred it from dressing up in several notable colorways. While the latest ensemble indulges in a simple color palette, it’s sure to entice enthusiasts into adding yet another Air Max silhouette to their collections.

Akin to a couple of women’s-exclusives from earlier this year, the forthcoming take on Christian Tresser’s design boasts a rather tonal off-white arrangement. Mesh bases and their leather and synthetic overlays all opt into a “Light Bone” tone, which has also appeared on recent pairs of the Air Max 95. Swoosh logos and accompanying branding slightly deviate from the soft tone with their silver hue, but pale in contrast when compared to the “Black” take takes over the tongue, inner lining and spine. Underfoot, sole units follow suit as midsoles and outsoles are predominantly clad in the dark hue, effectively creating a two-tone style.

No official release date is yet known, but this Air Max 97 is likely to launch on Nike.com before 2020 ends. In the meantime, enjoy official images of the sneakers here below.

For more options from the Swoosh, check out the Air Max Tailwind V “USA” slated to retro soon for the first time since 2000. 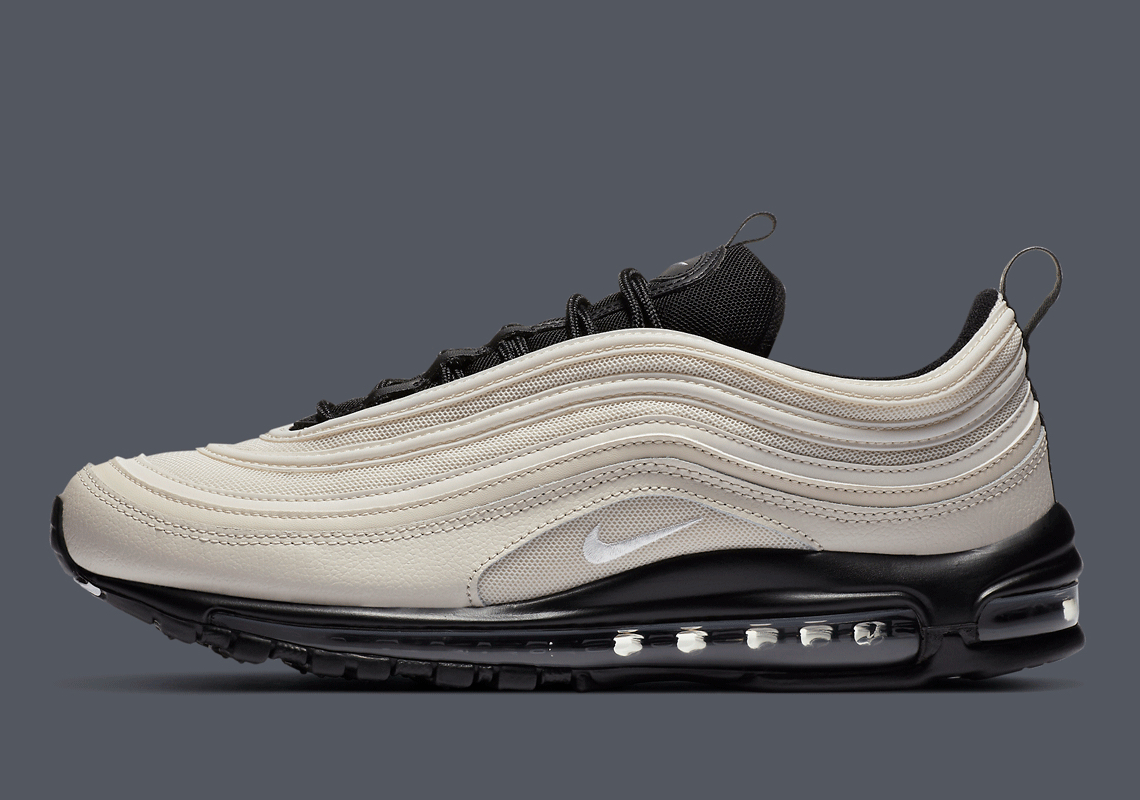 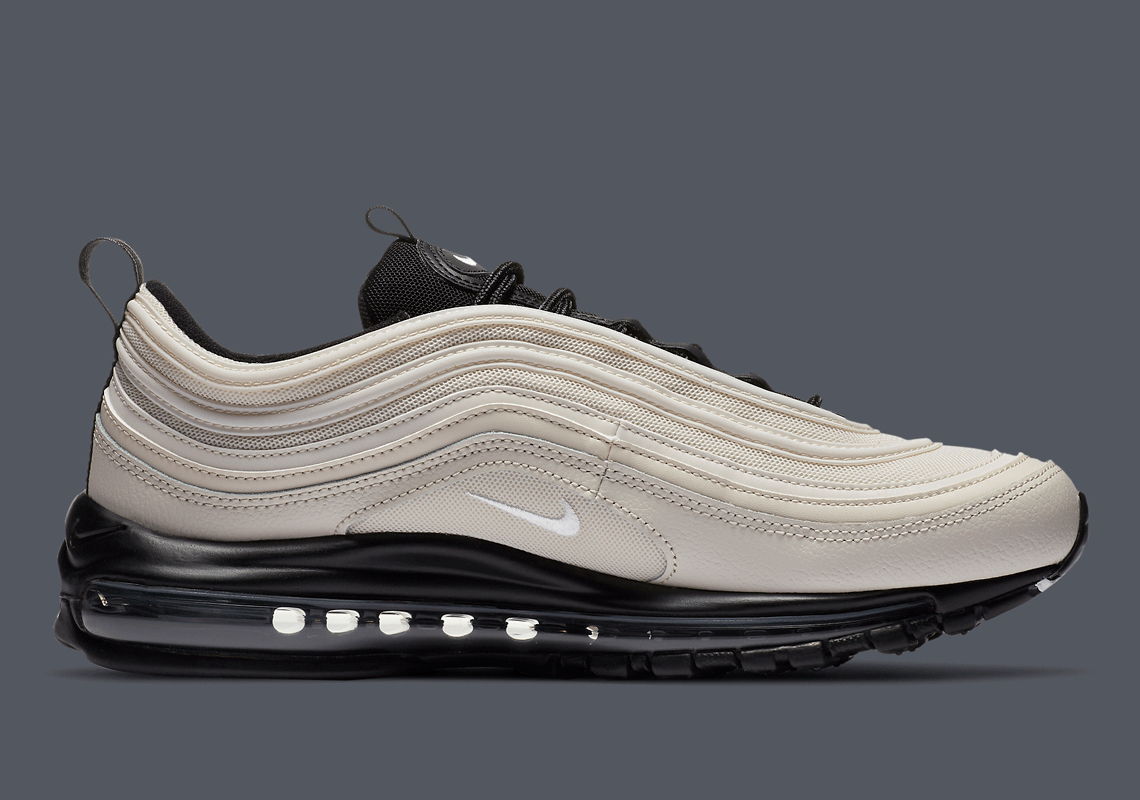 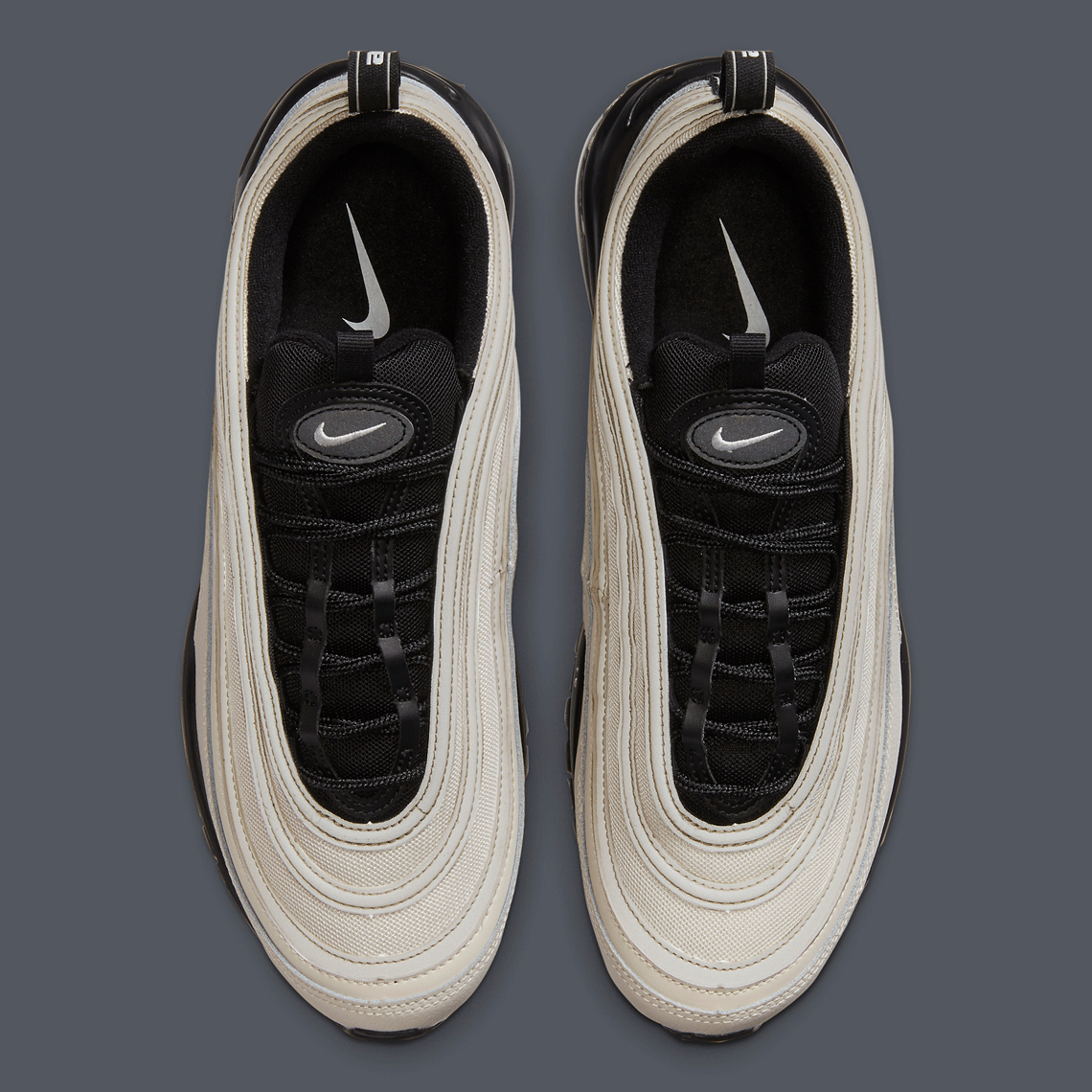 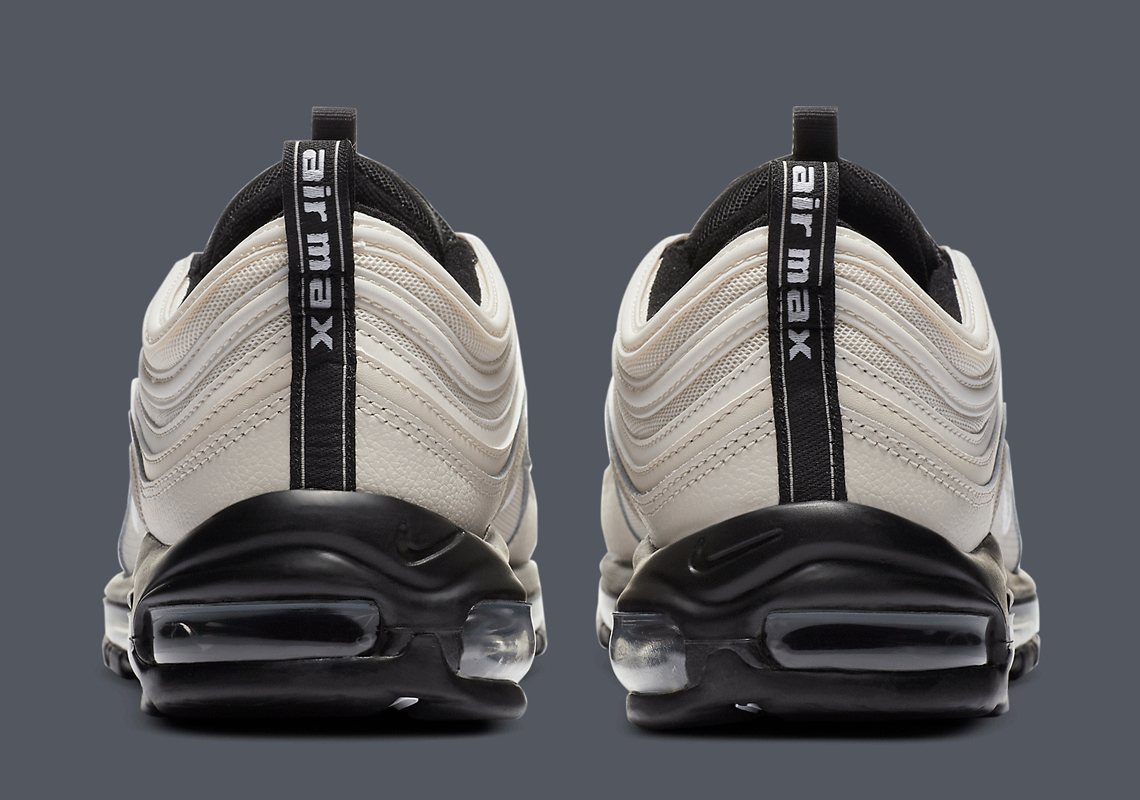 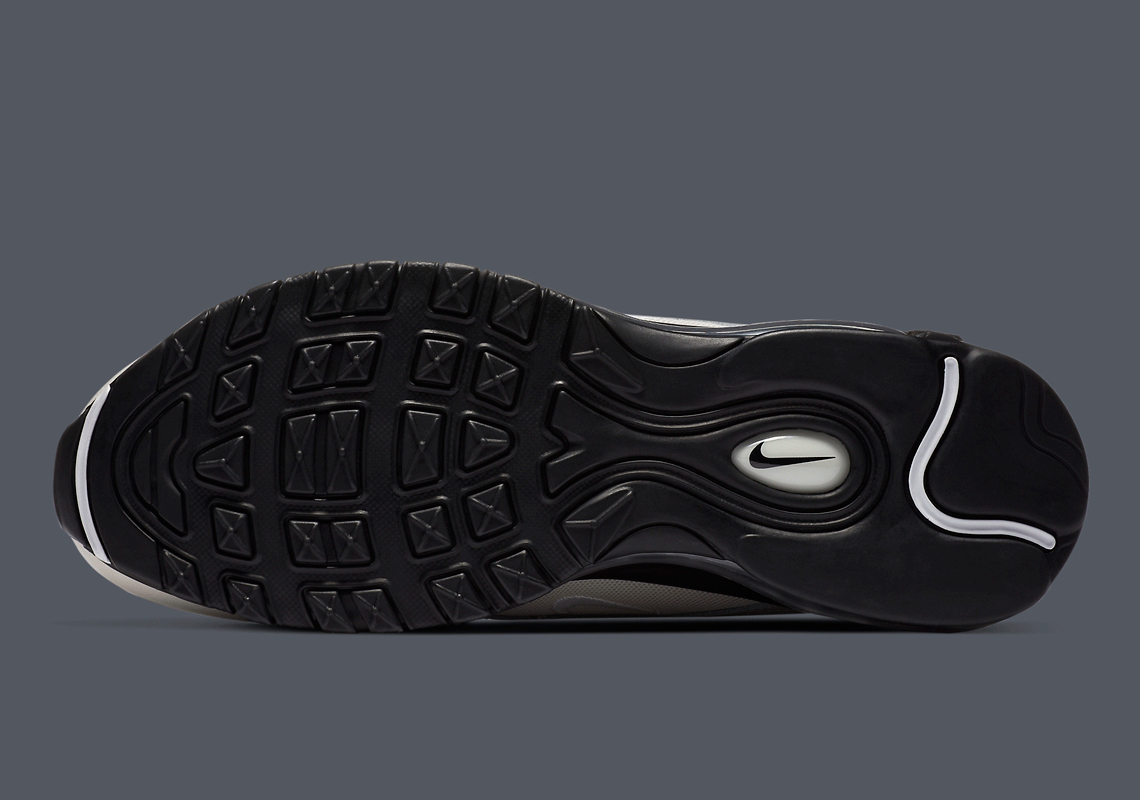 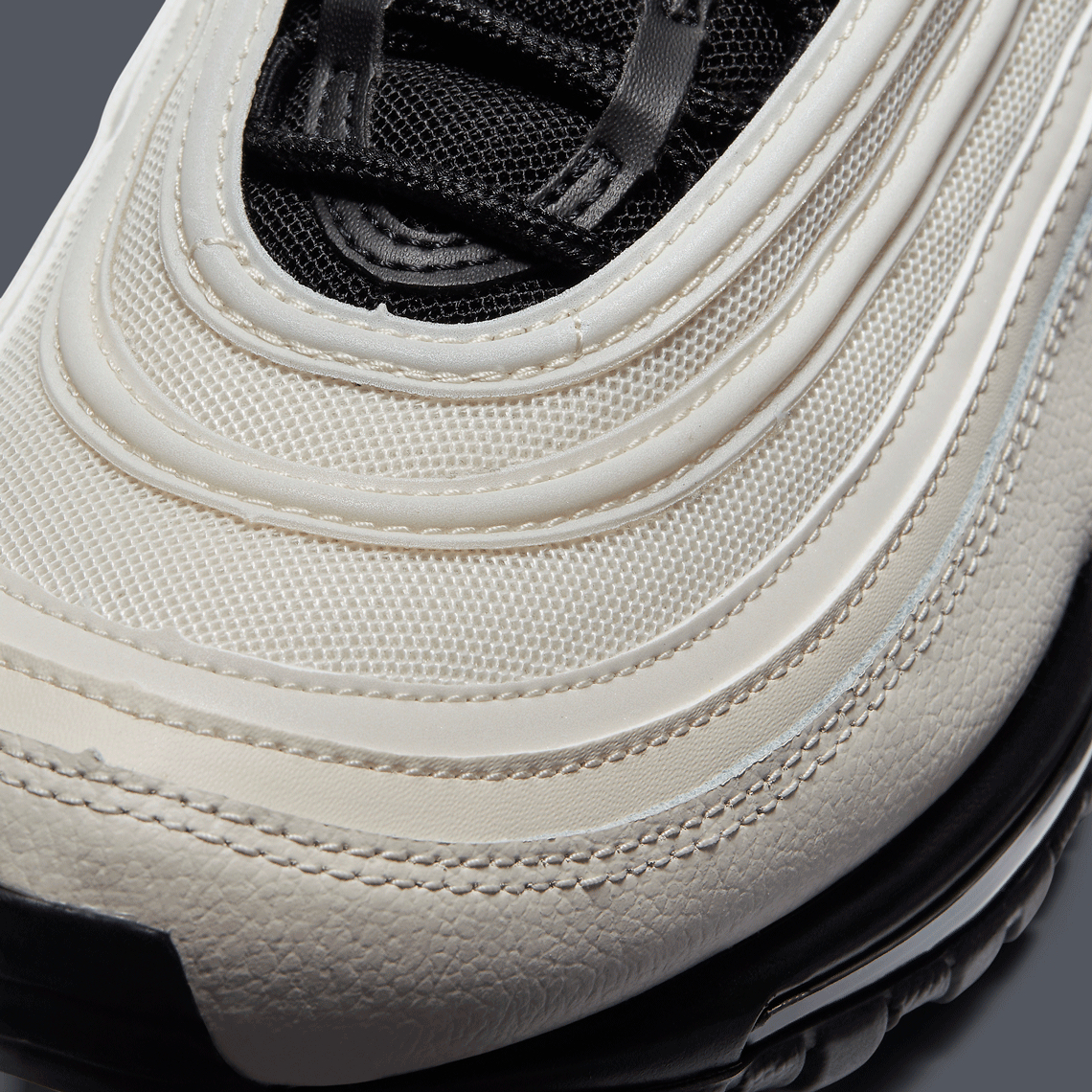 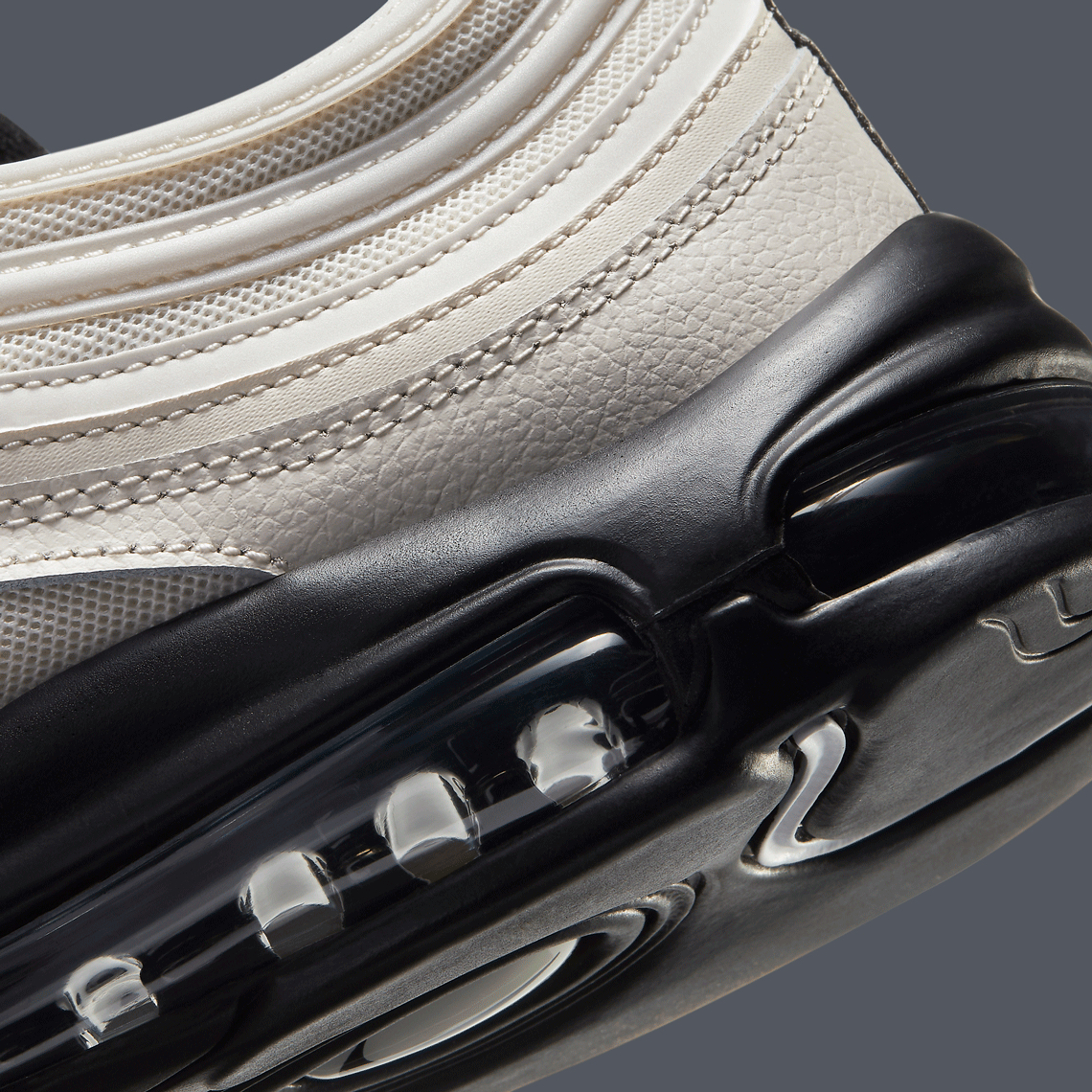