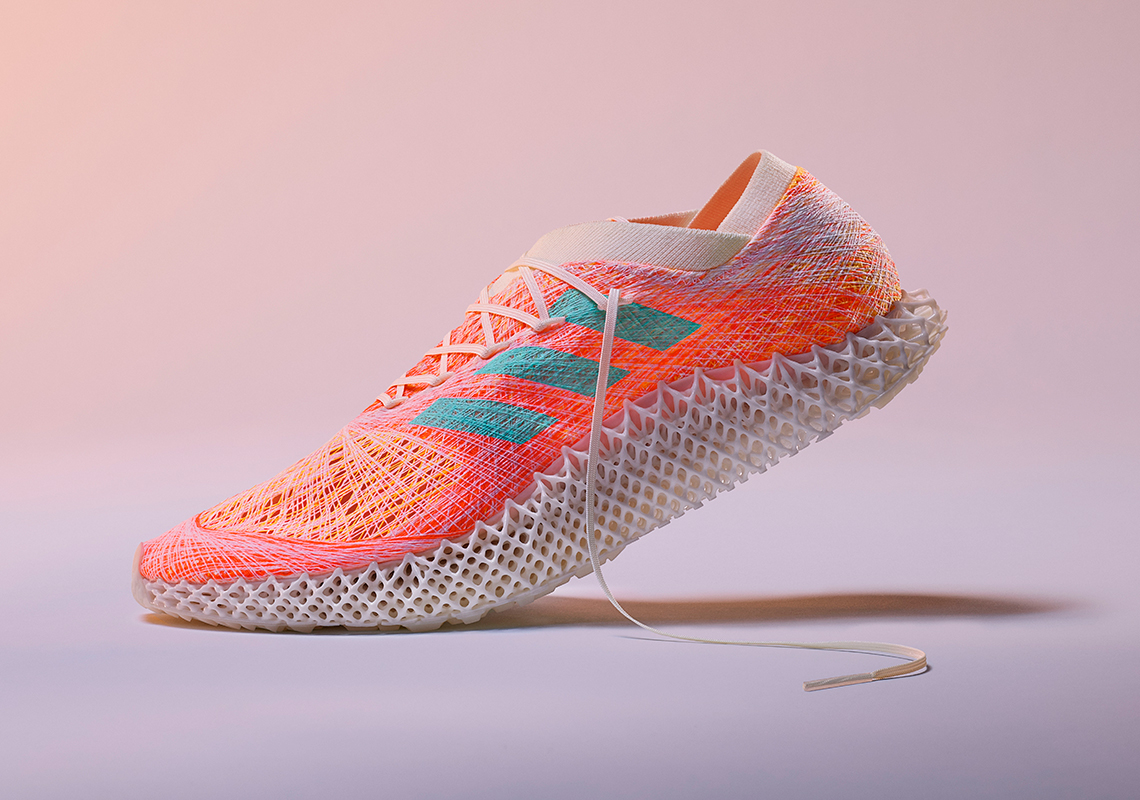 How adidas Merged Data And Robotics To Create FUTURECRAFT.STRUNG

The public’s first knowledge of FUTURECRAFT came way back in 2015 when the brand offered up a first look at a breathtaking prototype. Its arrival came as adidas footwear madness was arriving at an absolute apex – a time when fresh new silhouettes like the Ultra Boost running shoe and the NMD R1 from the Originals sector were absolutely dominating the charts. adidas relished in lifestyle relevancy like never before; droves of consumers cleared out striped stock and the Superstar of all shoes became the best selling shoe in the nation. Not much was competing with what the German brand had to offer, so the unveiling of its “4D”-printed outsole was only a firm tightening the vice. Sample hunters were shelling out high dollars for sneakers that to this day have never hit the public, only adding to the mythical nature of adidas’ most intriguing innovation of the decade.


Futurecraft isn’t just a shoe, nor is it that recognizable cushioning unit in Aero Green (that’s the 4D). Futurecraft is an incubator of innovation that’s been going through trials and errors at the adidas HQ for years, with one focus – creating product with the purpose of “silently serving” the athlete. With that, the brand is ready to unveil its most impressive milestone to date – one that can reshape how adidas works with its athletes.

STRUNG isn’t a shoe either. It’s a materials engineering marvel that combines athlete data, additive manufacturing, and robotics to create a lightweight upper with each thread carefully selected and maneuvered to create the most unique fit ever. adidas is clear about its differences from “knitting” or “weaving” as they claim disadvantages in performance in textiles build from traditional process due its vertical/horizontal limits. In collaboration with digital design studio and long-time partner Kram/Weisshaar, adidas created a thread “winding” machine that could translate athlete data in practical yet unprecedented ways.


adidas tapped two top runners to gather in the biometric data needed for its initial testing. With each thread capable of being moved in any direction, this new machine allowed for full control of the upper. Targeted zones at the midfoot, toe-box, and heel had added protection and stability, while suppler threads at the fore-foot encouraged flexibility. To transfer data from athletes to a one-of-a-kind shoe – as well as the seamless blending of these zones – is also a testament to the machine’s abilities and its pivotal role in the next phase of adidas performance footwear.

In addition to the engineered upper is a brand new 4D sole – the most radical lattice structure to date. It has an entirely new shape that caters to fore-foot strikers, with a minimized heel to remove weight (this is key as the current 4D sole is a bit heavy). The rubber traction is also engineered to improve grip where it’s needed the most. This combination of 4D (the sole) and STRUNG (the upper) is an example of adidas’ coded product; this particular silhouette is called the FUTURECRAFT.STRUNG and will be available at retail in late 2021 or early 2022.