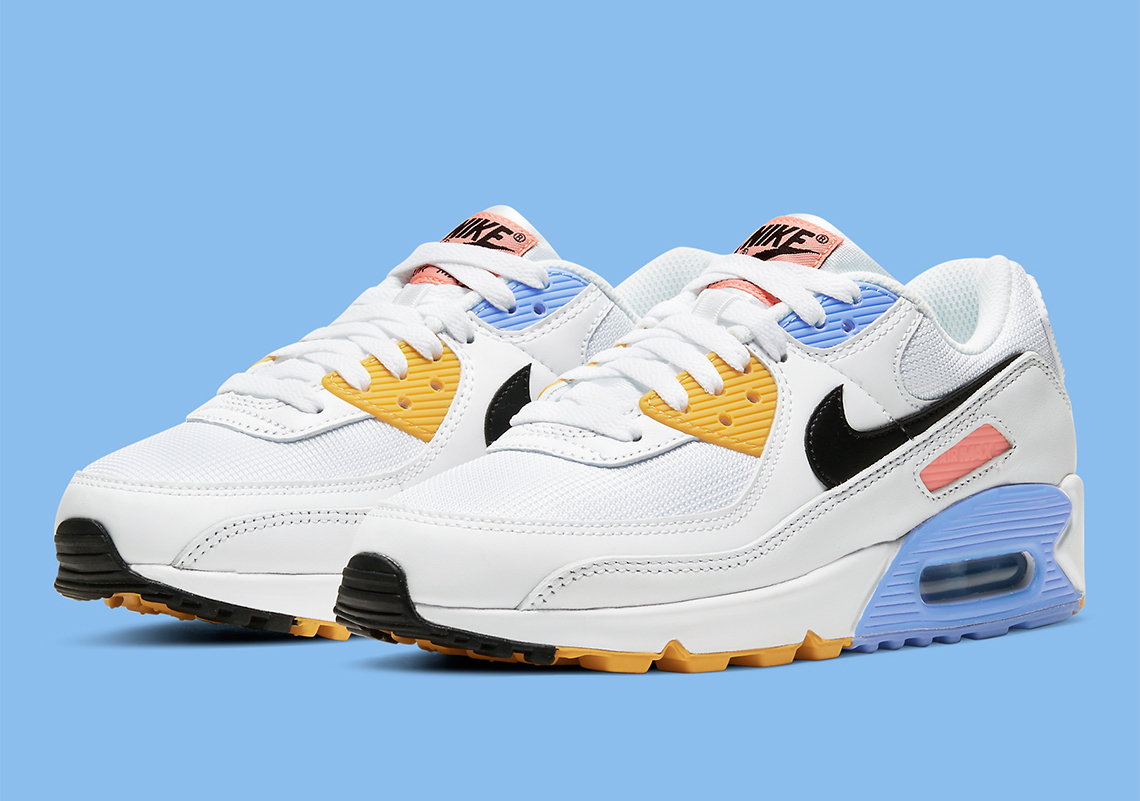 In the coming months, Nike will be dropping an onslaught of Air Max 90 offerings in an effort to make the most of the last days of the silhouette’s 30th anniversary. Some will be extra decorative and holiday-themed such as its upcoming Day of the Dead and Christmas installments, while most will be that of various inline entries, one being this recently-surfaced iteration that effectively pairs together neutral and pastel hues.

Roughly 80% of its design is reliant on cleaner hues of white and “Pure Platinum”, the former of which comprises its synthetic base, leather mid-foot overlays, and midsoles, while the latter makes its presence felt across the mudguards. Save for the black Swooshes, it’s the other accents here that bring this iteration to life as as Summer-friendly hits of yellow and purple which scatter towards areas such as the eye stays, midsole molds, and treading, as well as “Atomic Pink” which stand out through the tongue branding and mid-foot windows. You can scroll further down to see a more in-depth look, and find these dropping via Nike.com in the coming weeks. 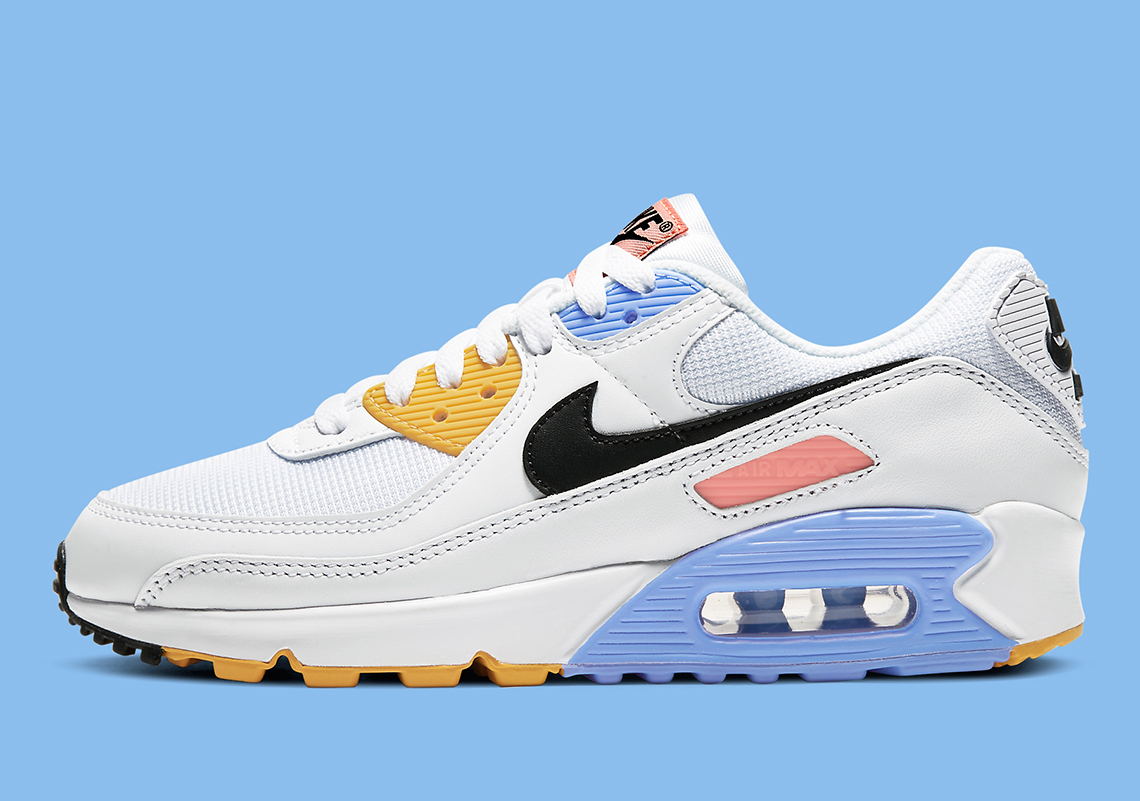 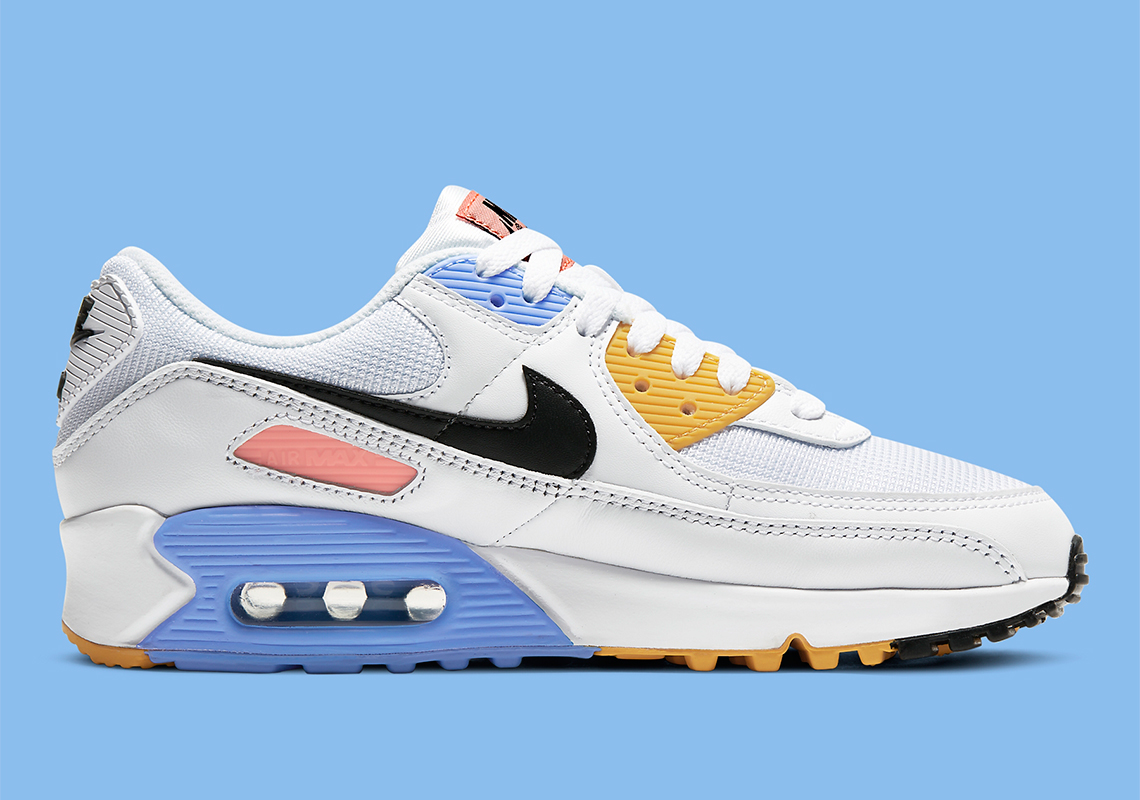 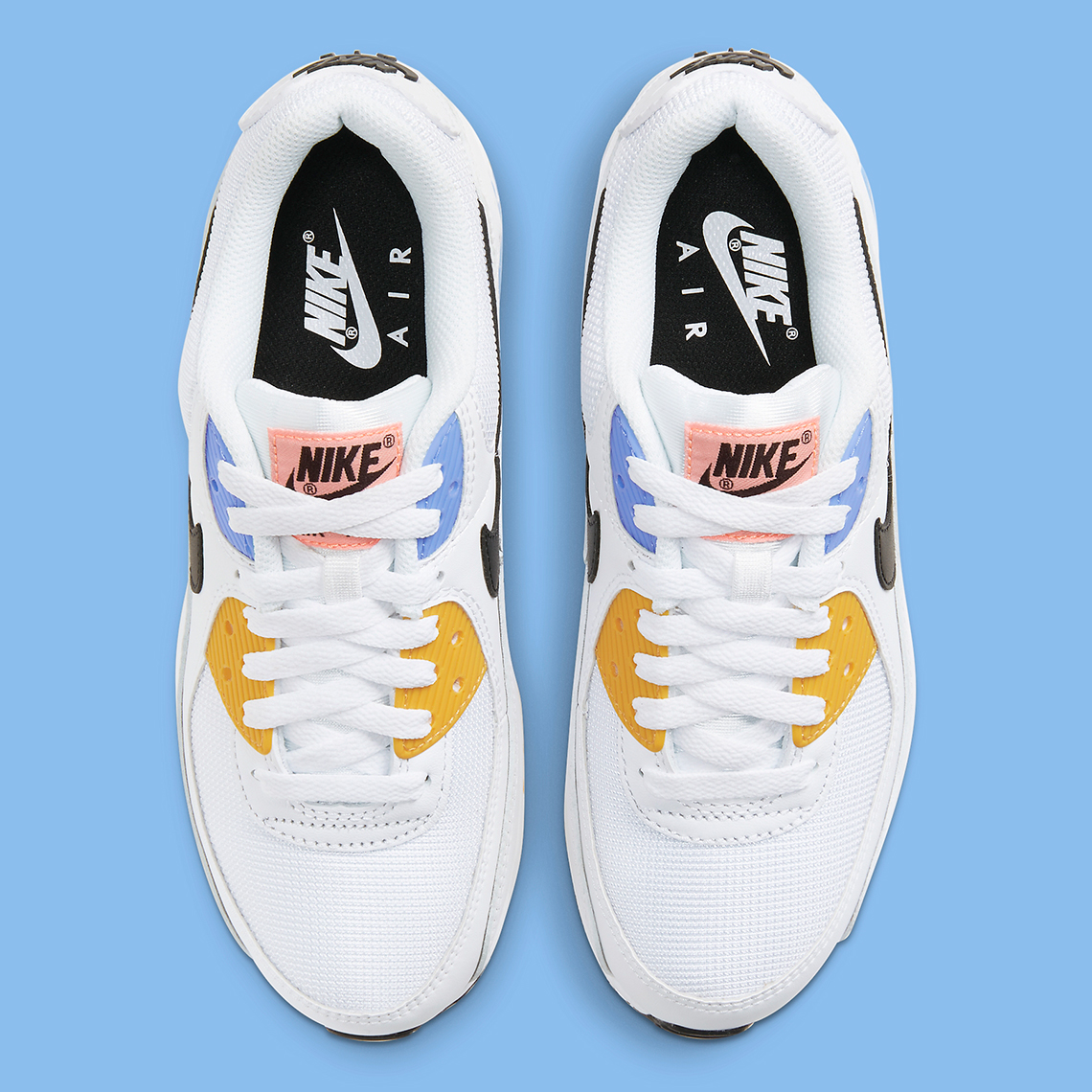 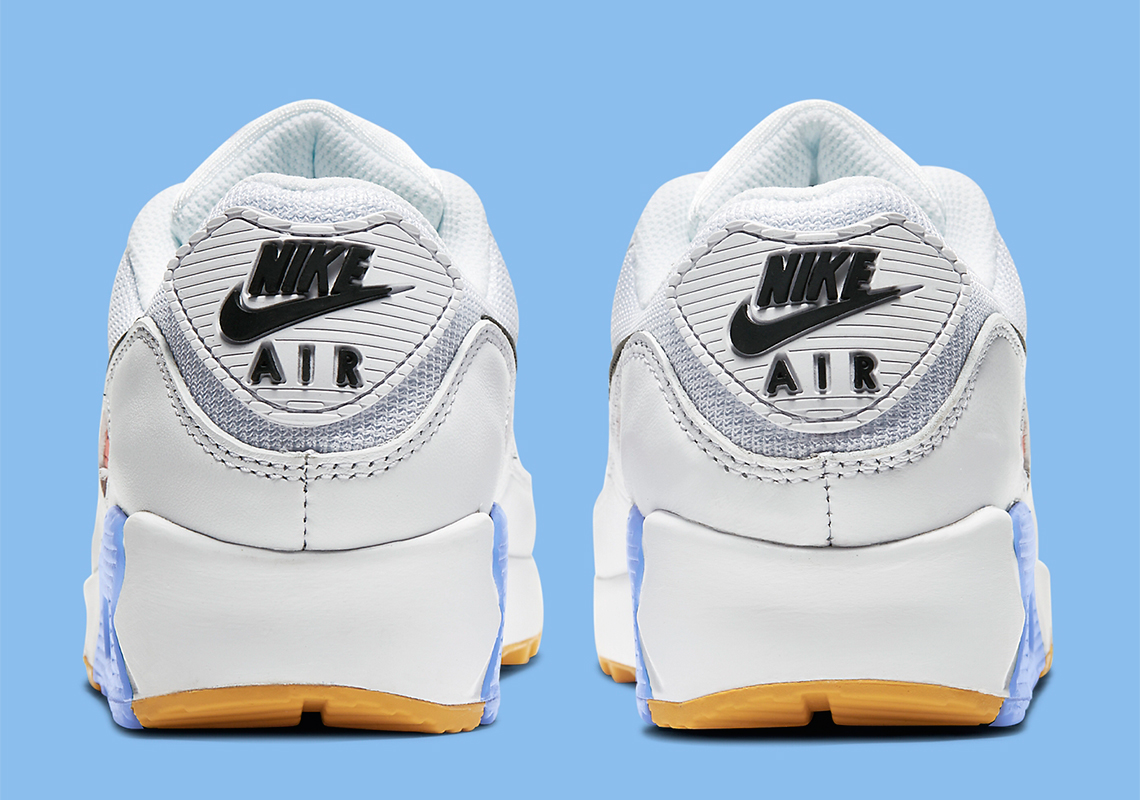 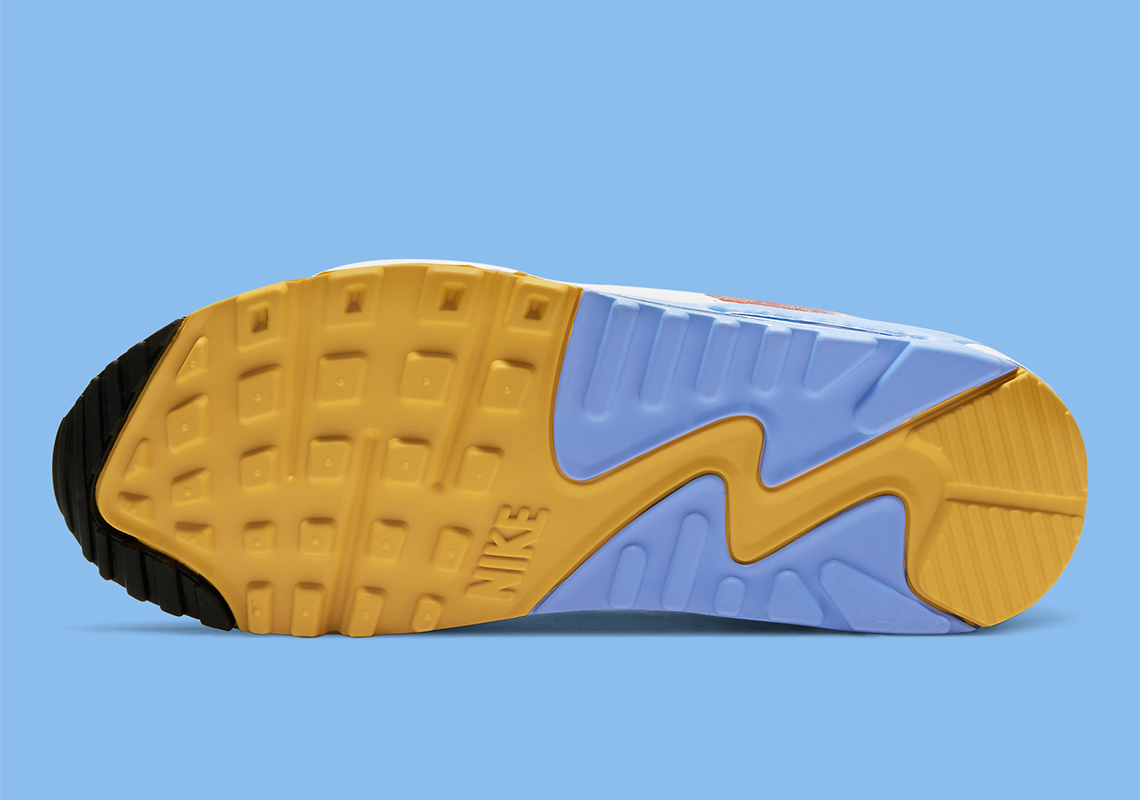 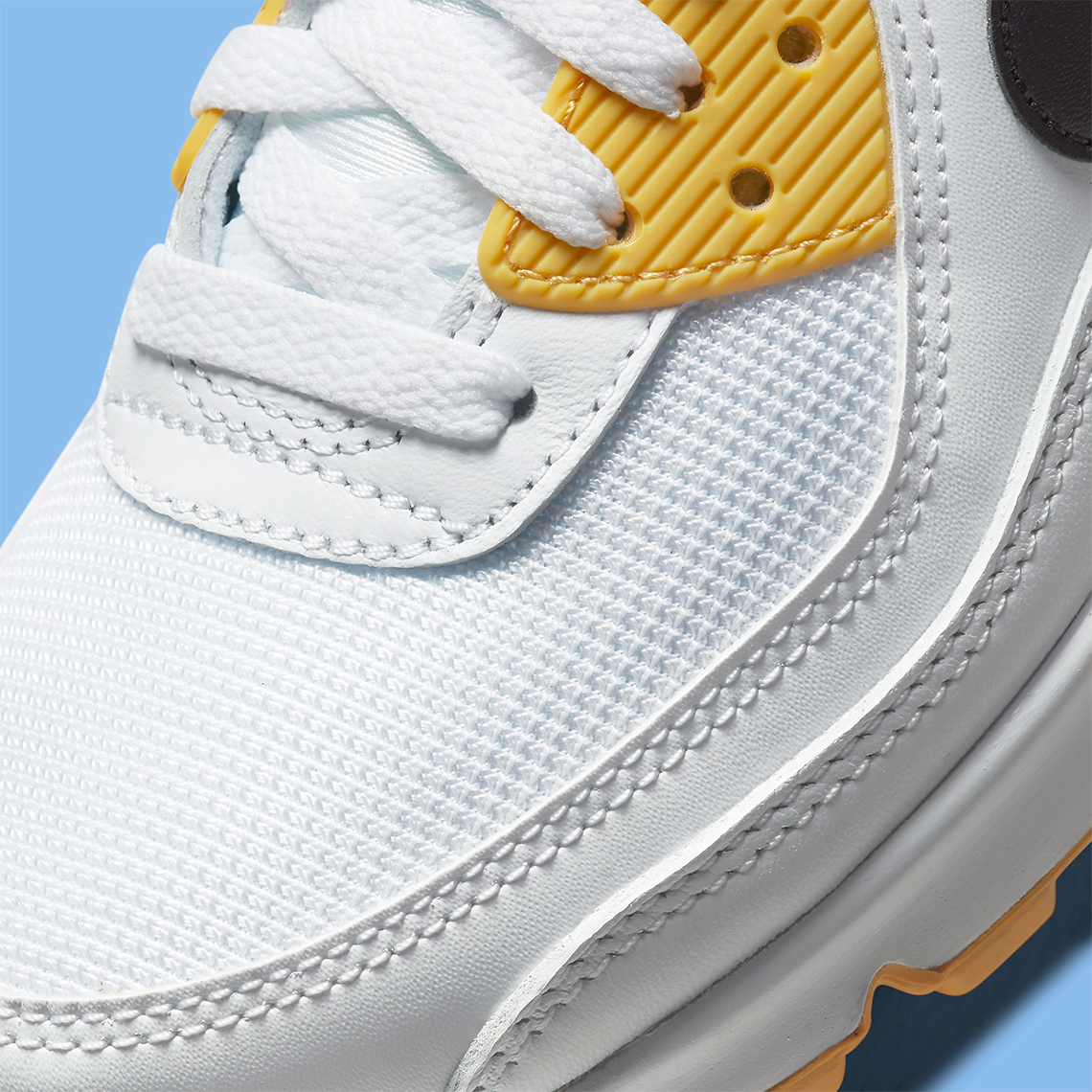 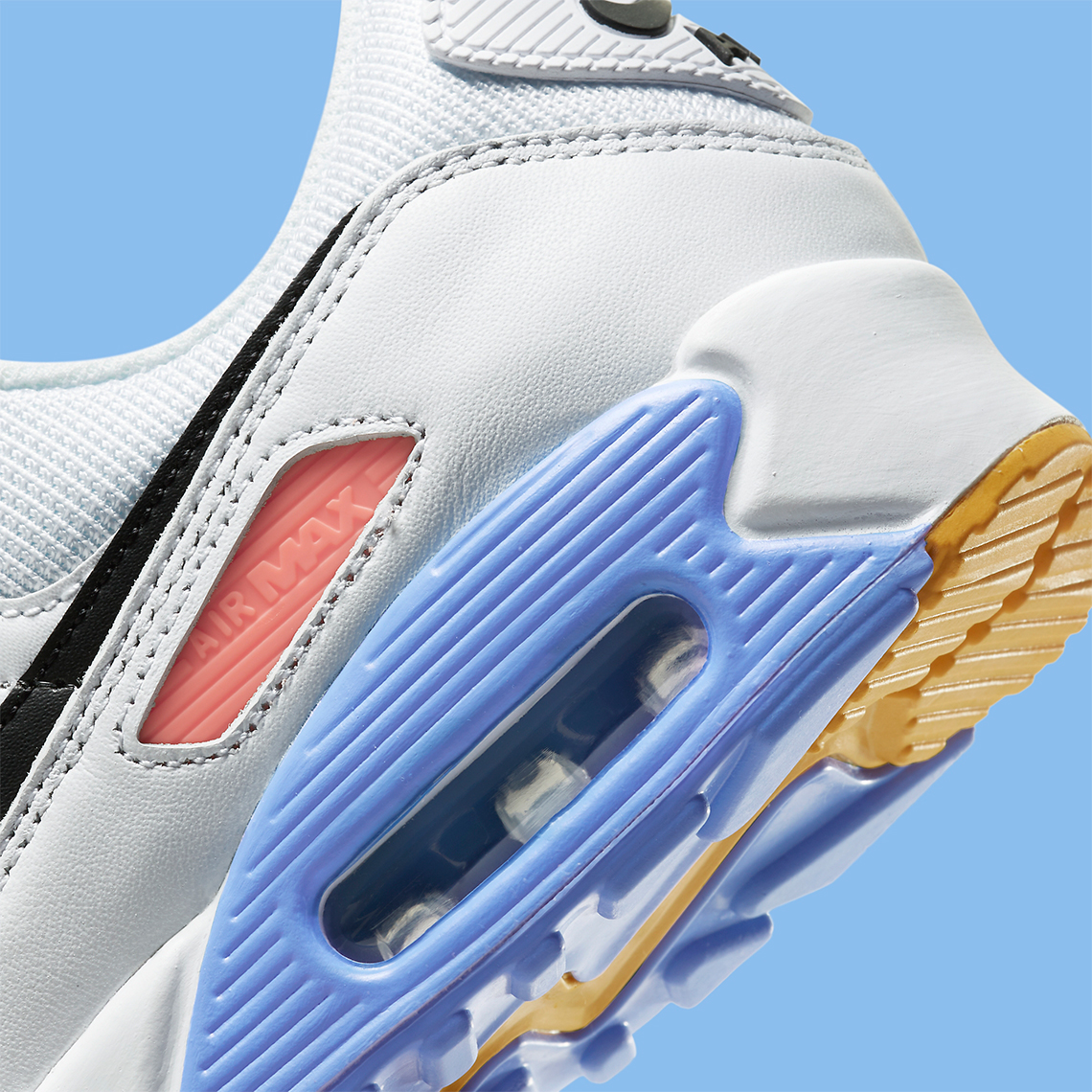