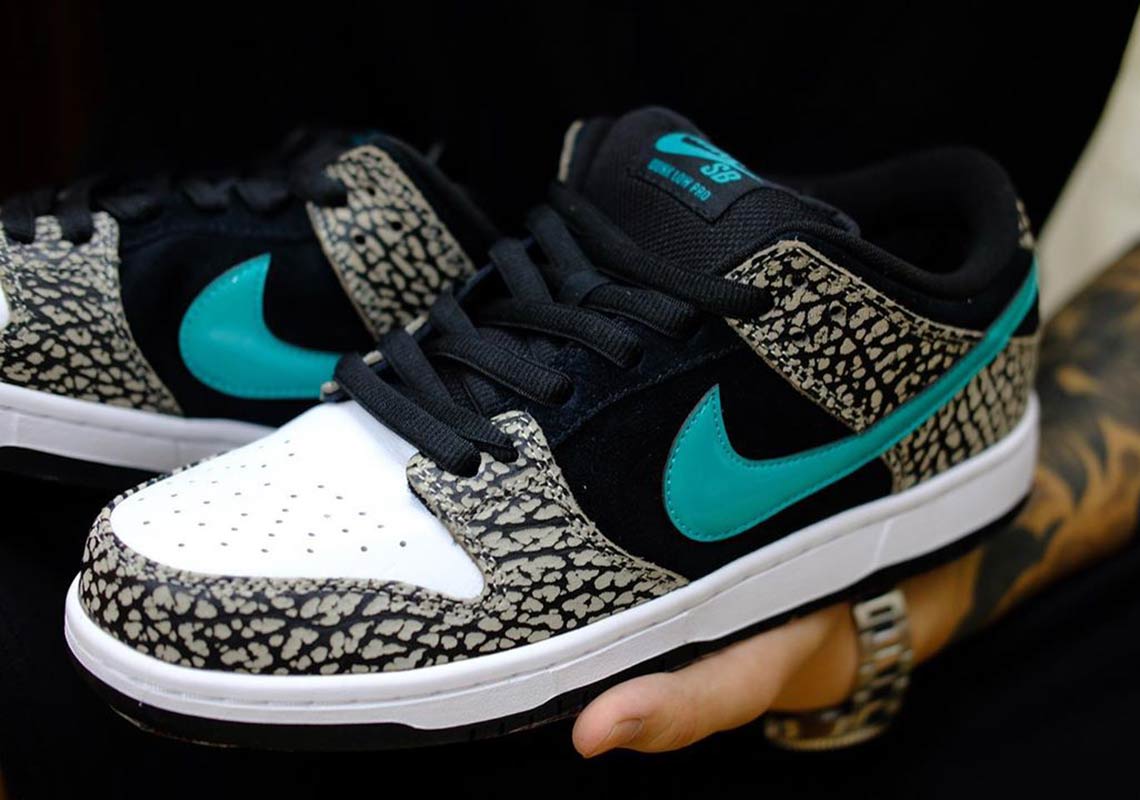 Arguably one of the most prolific boutiques in the world, atmos has effectively defined a great deal of sneaker culture, begetting multiple references as a result. And though they’ve officially teamed up with adidas and ASICS in recent months, the Japanese imprint is still evidently adored by Nike as the brand has not only honored their signature Duck Camo but also their usage of Elephant print as they translate iconic colorways to the language of the SB Dunk Low.

Teased for the better part of the last year, the pair is a near exact mirror of the Air Max 1 from which it draws inspiration. The titular graphic adorns the toe and heel in a fashion similar, while white and black neutrals line underneath at the toe box and mid-panel, respectively. Alongside, the Swoosh down the profile is clad in a familiar tone of blue, one that matches the tongue branding and heel embroidery just as its muse. Fat tongues and neutral toolings then finish the construction with elements signature to the Dunk silhouette.

Grab one of the best looks yet at these here and expect a release to arrive later this November at select retailers and (if we’re lucky) Nike SNKRS. 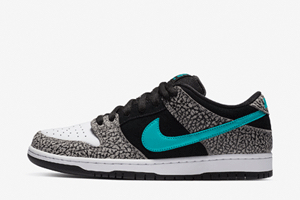 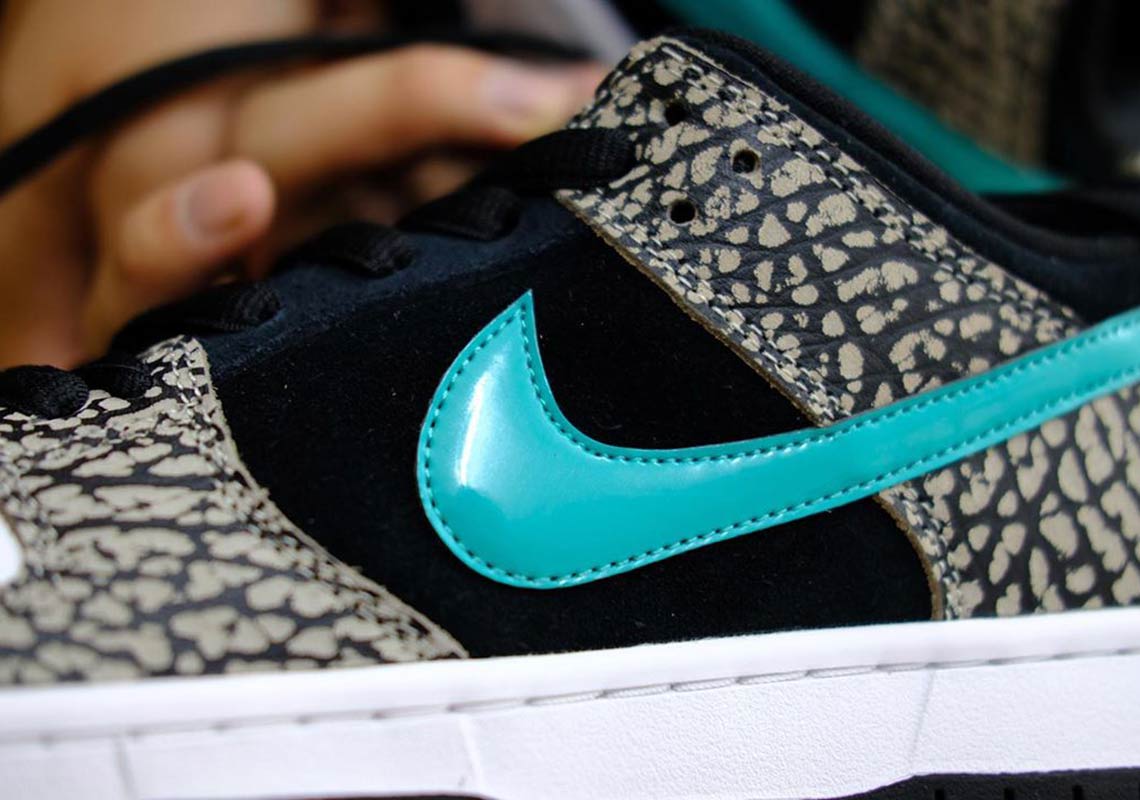 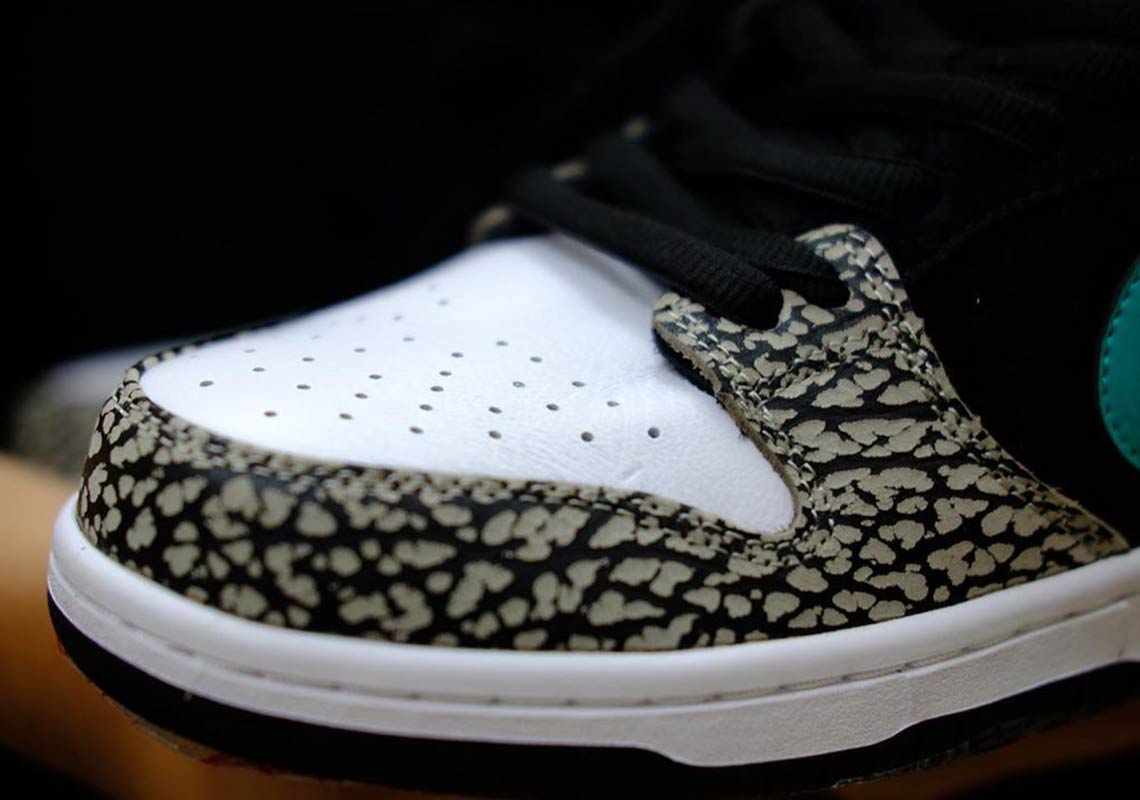 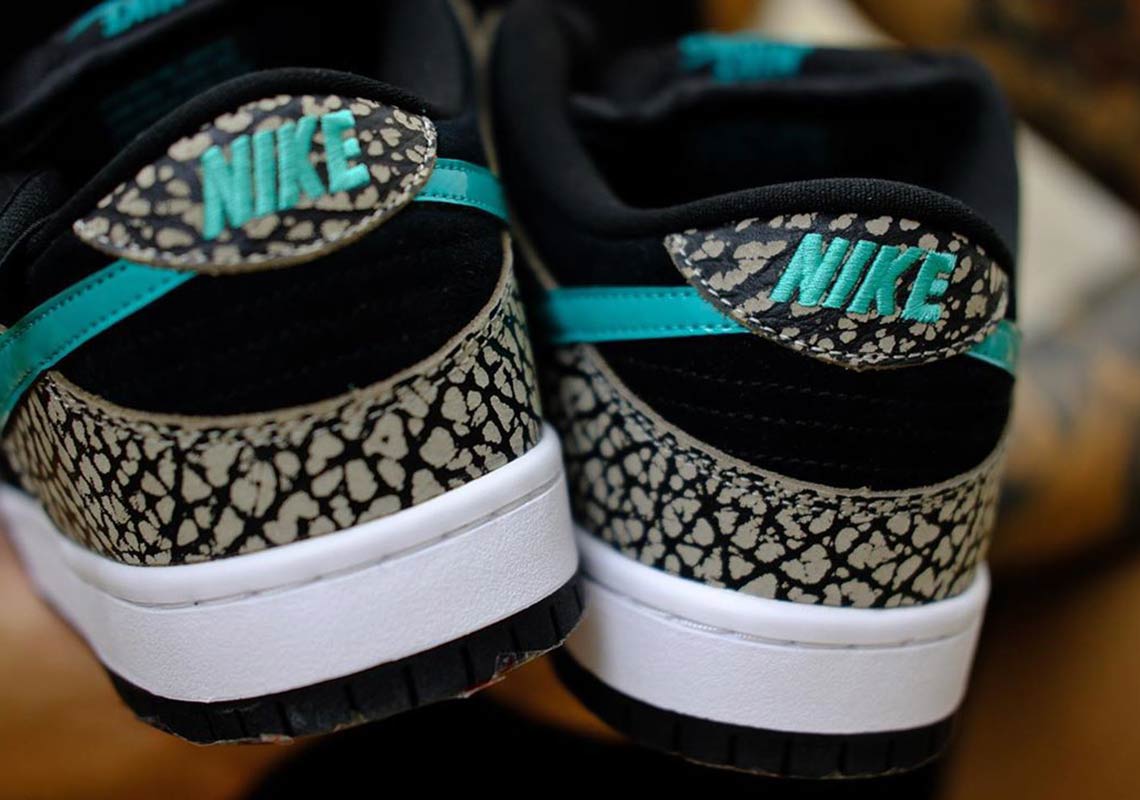 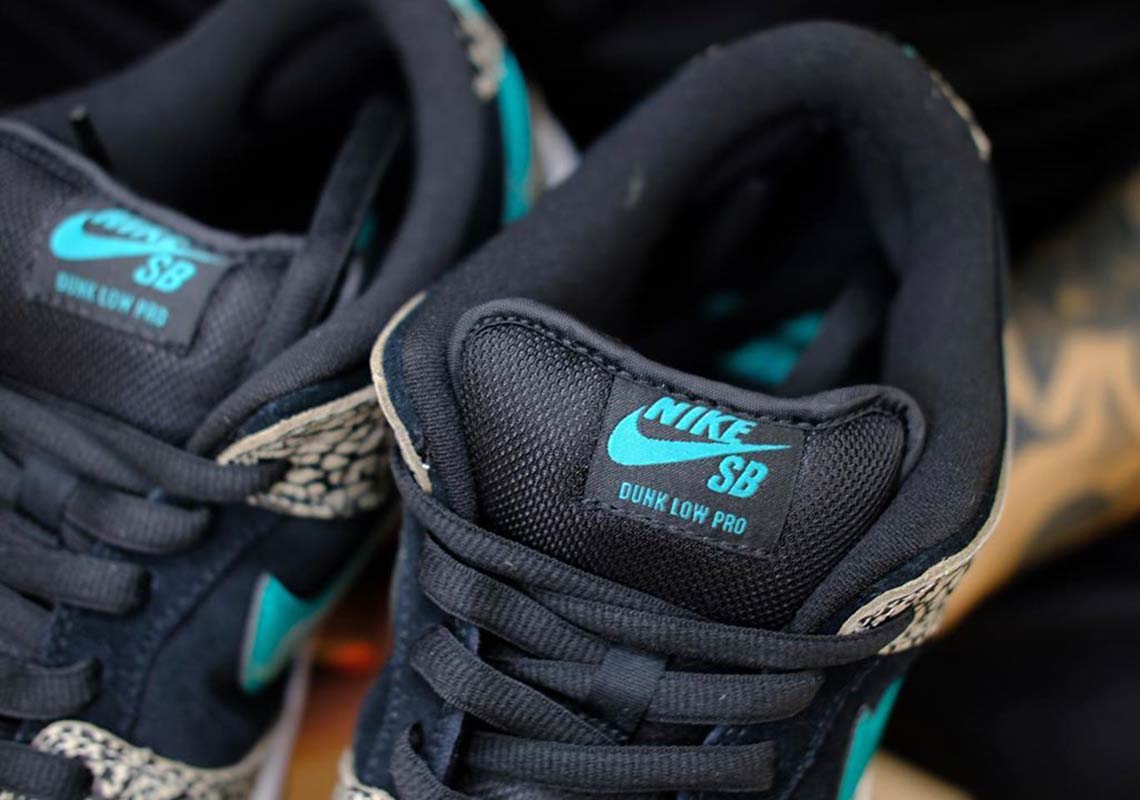