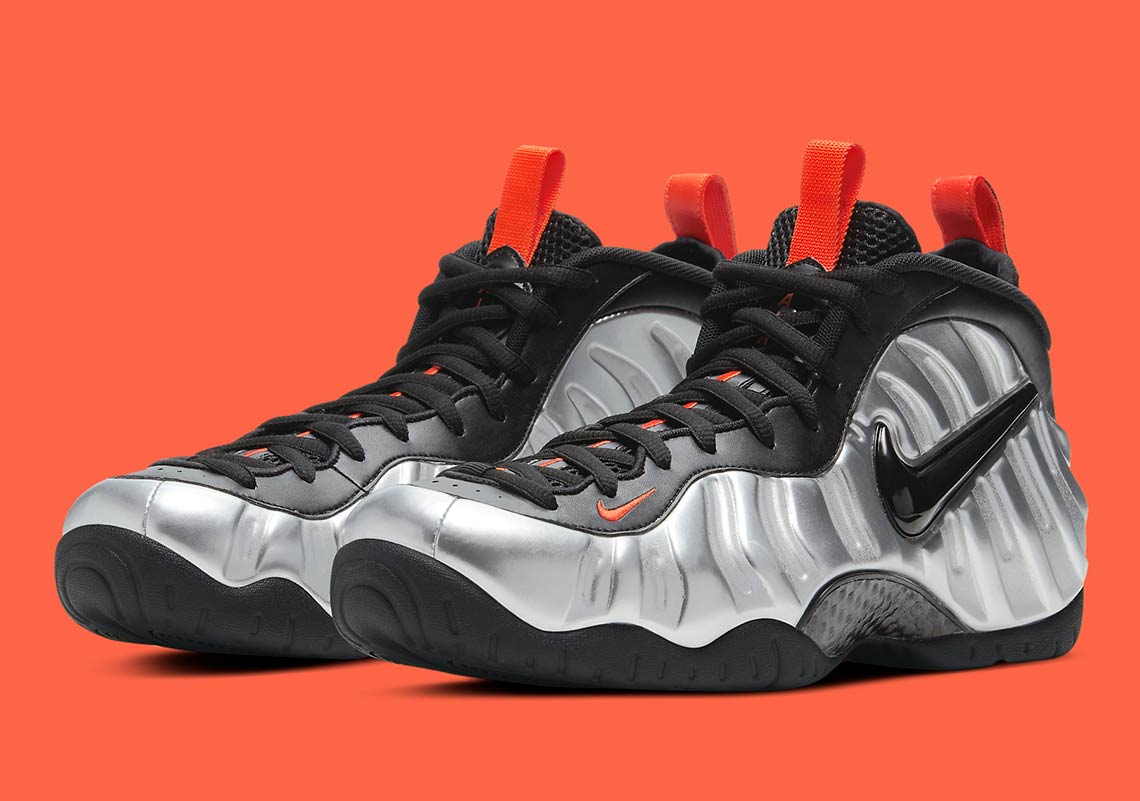 A Nike Air Foamposite Pro Is Coming For Halloween

For Nike, Halloween has become something much more than your typical sweet-toothed holiday as the brand often uses its themes to showcase an expressive range of designs. And following spider web adorned classics and their family of Day of the Dead creations, there’s to be the return of the Air Foamposite Pro in a colorway that, while simple, exudes the trick-or-treating spirit.

While the aforementioned have opted for classic motifs, the Foamposite seems to prefer a robot-inspired costume, its outer shell filmed entirely in a silver metallic. Oversized Swooshes embed along the side in glossy black, while the entire lace unit, lining, and tread follow suit though in their respective textures (a mix of leather, cloth, and the like). Then, to round off as if the October 31st, the pair adds subtle touches of orange throughout the kit, specifically the miniature check on the forefoot as well as the counter, the webbing that stitches vertically across the midfoot, and the pronounced pull along the heel.

Grab a detailed look at these right here and expect a release to arrive just a bit before Halloween on October 29th.

In other news, the Air Jordan 35 Sisterhood was revealed. 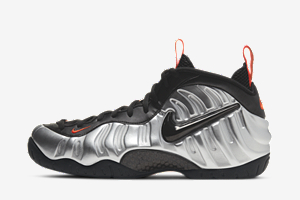 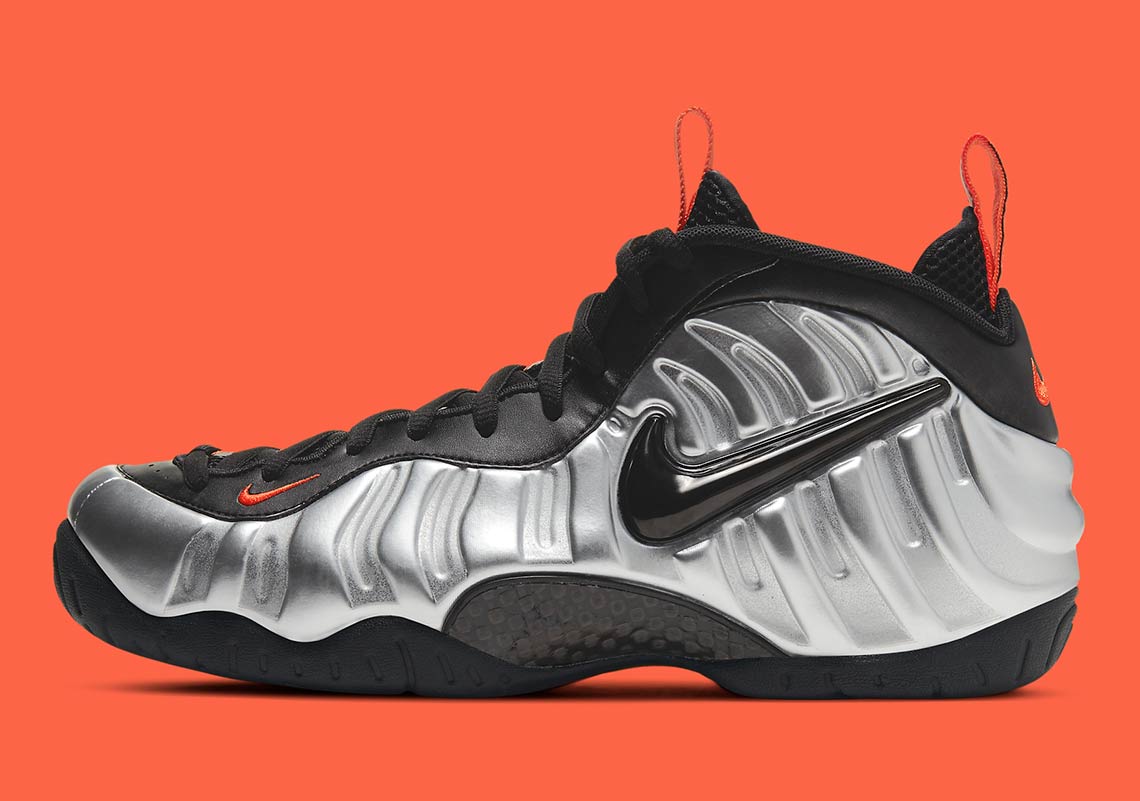 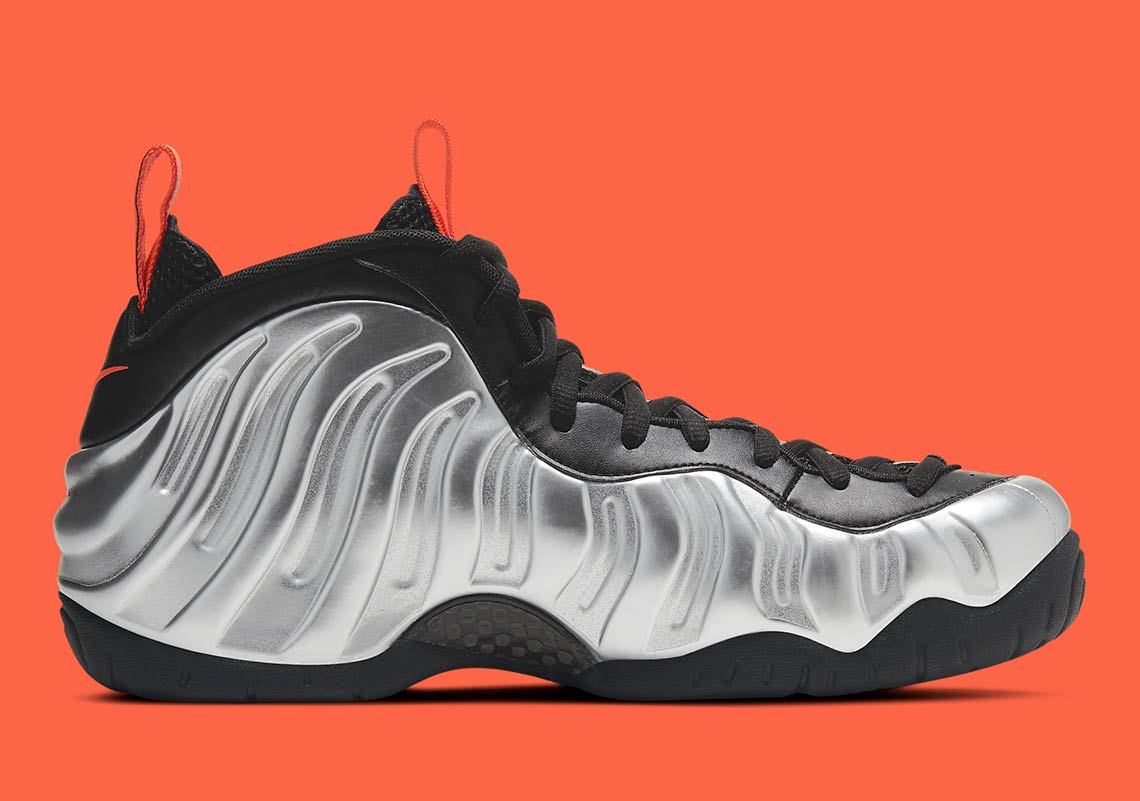 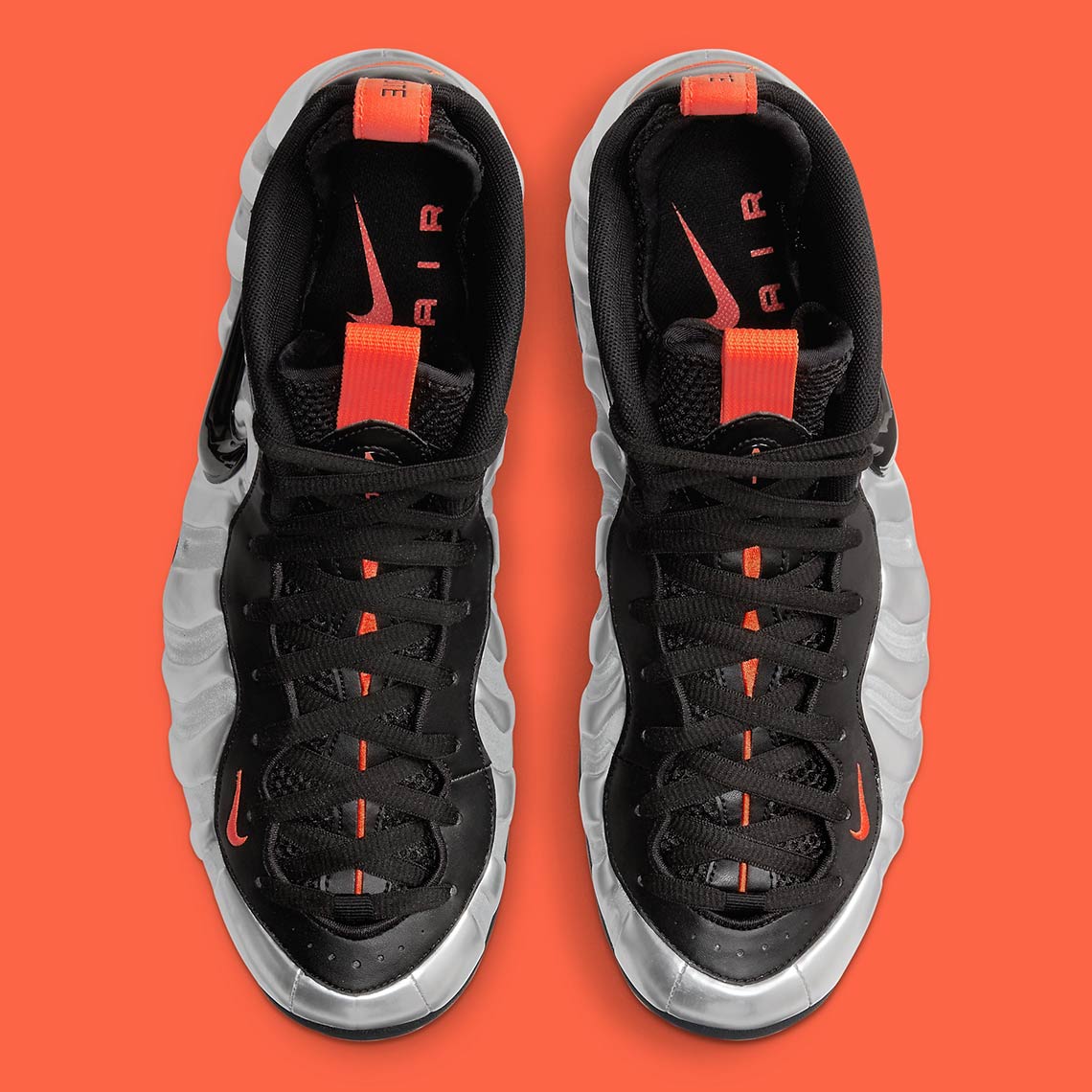 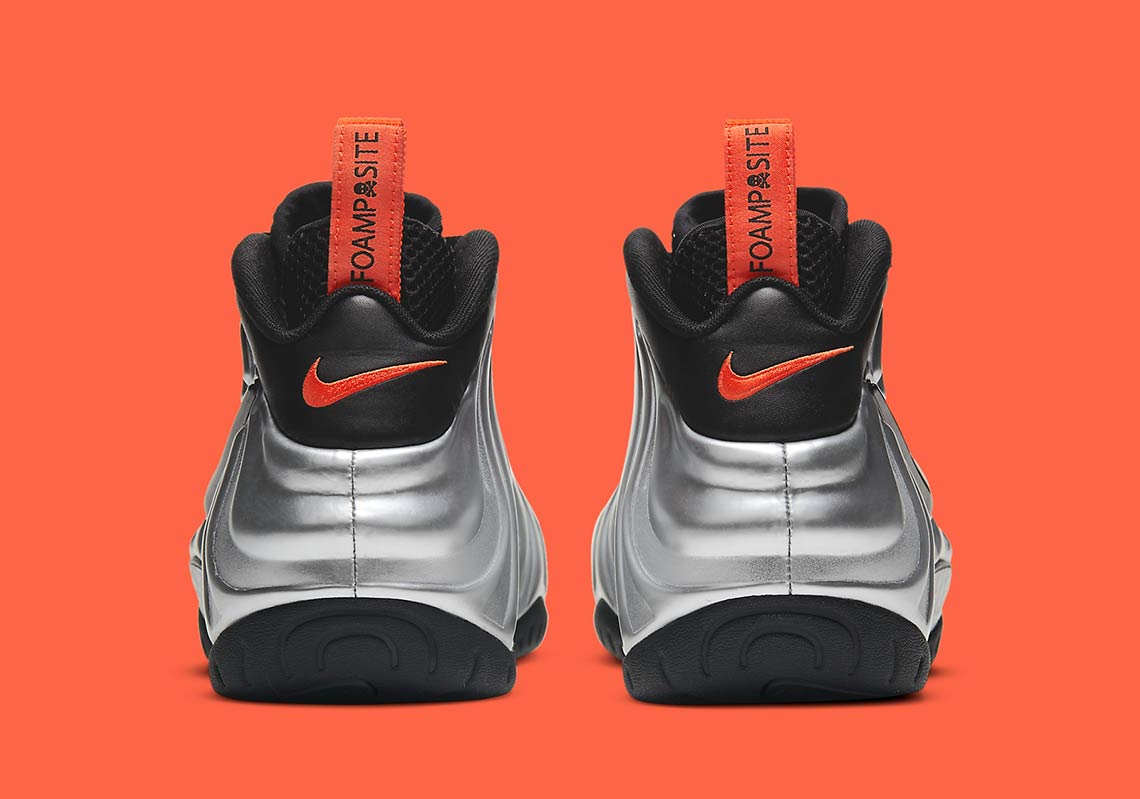 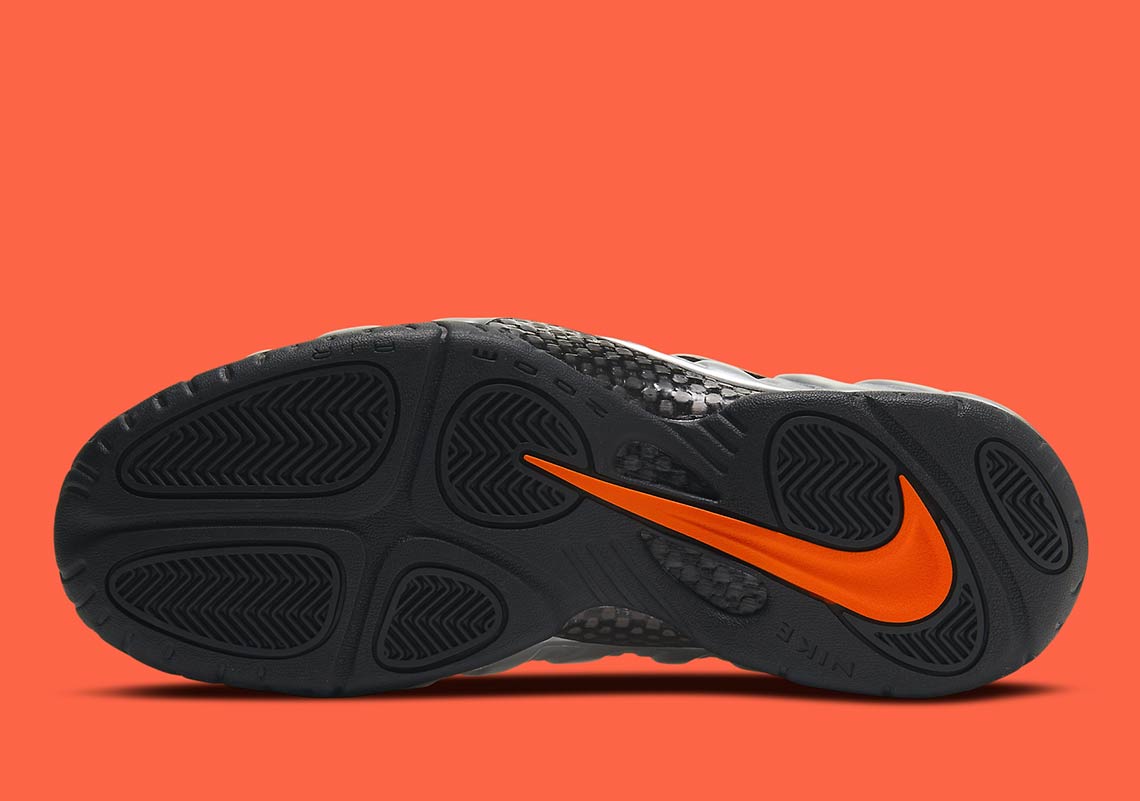 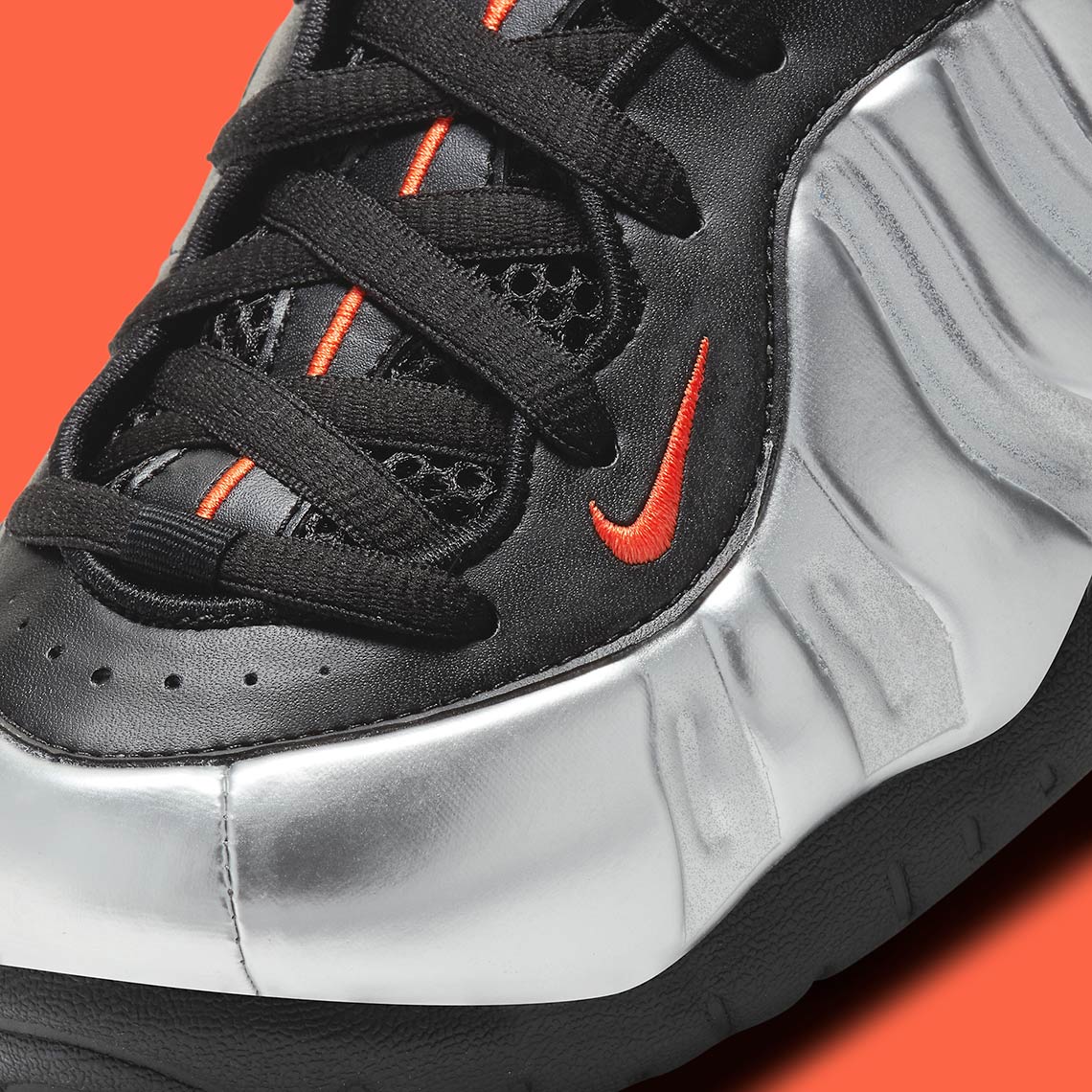 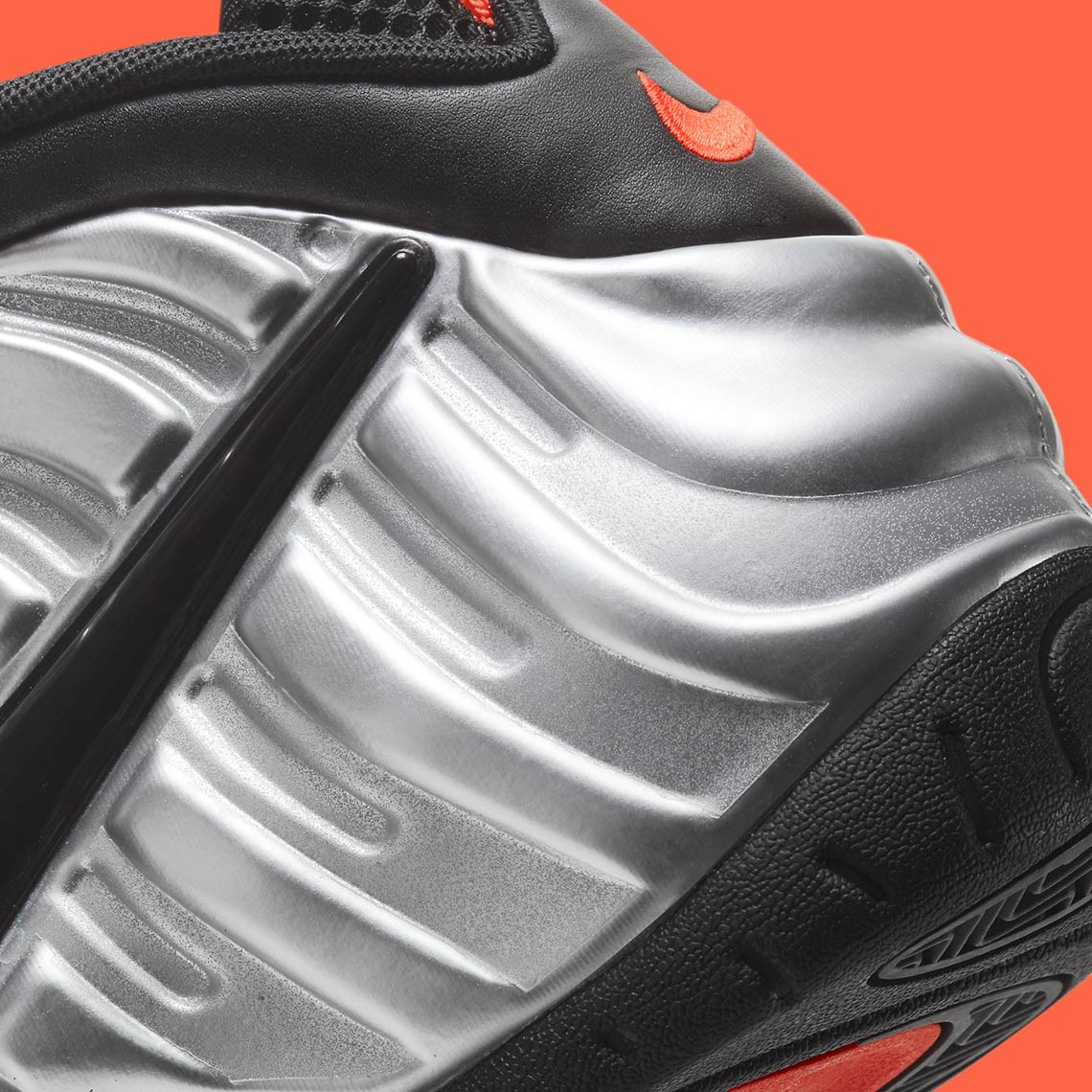