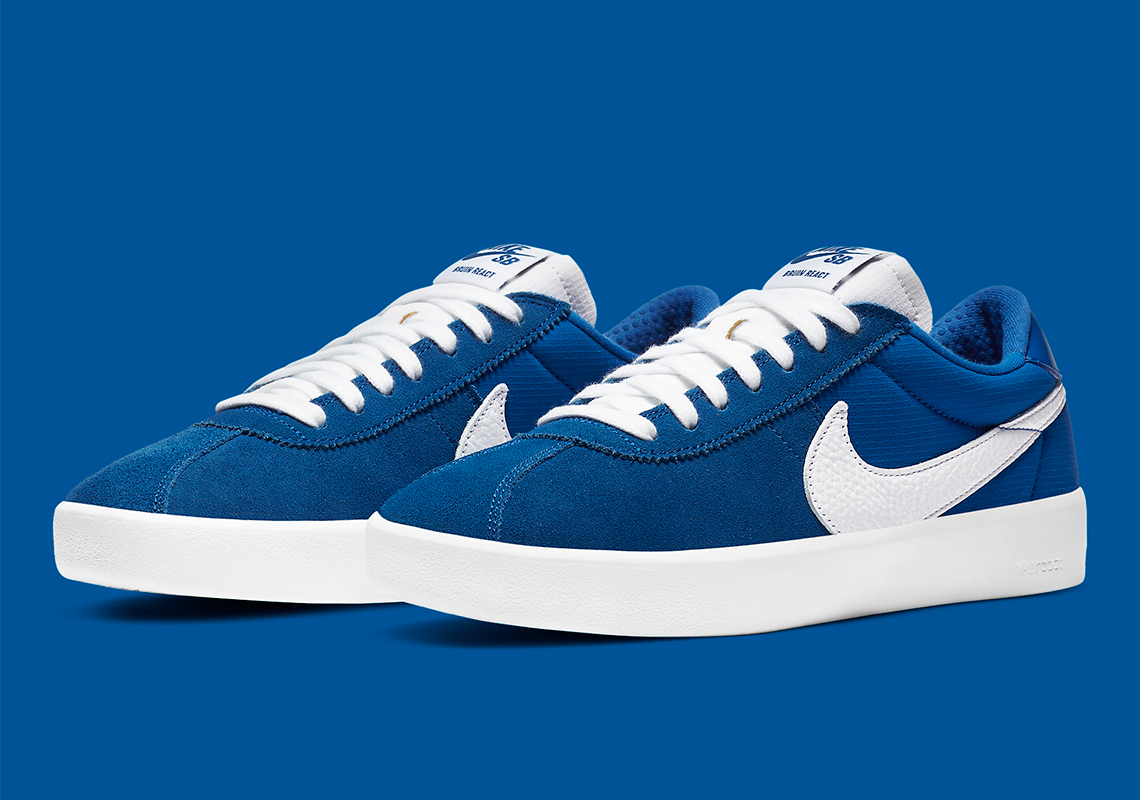 For the first time in history, skateboarding was going to be incorporated into this year’s Olympic Games in Tokyo, and the Swoosh had plans to premier a brand new silhouette for professional skaters entitled the Nike SB Bruin React. Obviously the Summer athletic competitions were forced to be delayed due to everything going on with the pandemic so the model never got its proper debut, but it’s still made itself readily available for fans in a select few colorways.

Last seen outfitted with neutral uppers and gum bottoms, these half pipe-ready kicks are now being revealed in another inline colorway this Fall. Making use of two tones exclusively, this iteration dials its suede toe boxes and ripstop rear paneling in a “Team Royal” tone, and color-blocks this at the tongue and React-cushioined sole unit, both of which are executed in clean white. If you’re based overseas in Europe these are available right now, but for stateside SB fans looking to cop, you can expect a Nike.com launch to arrive in the coming weeks for $100.

Elsewhere under the Nike INC. umbrella, the Converse Basketball holiday 2020 lineup has been revealed. 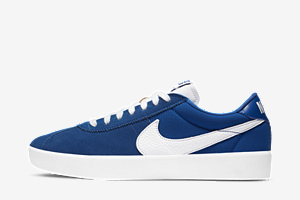 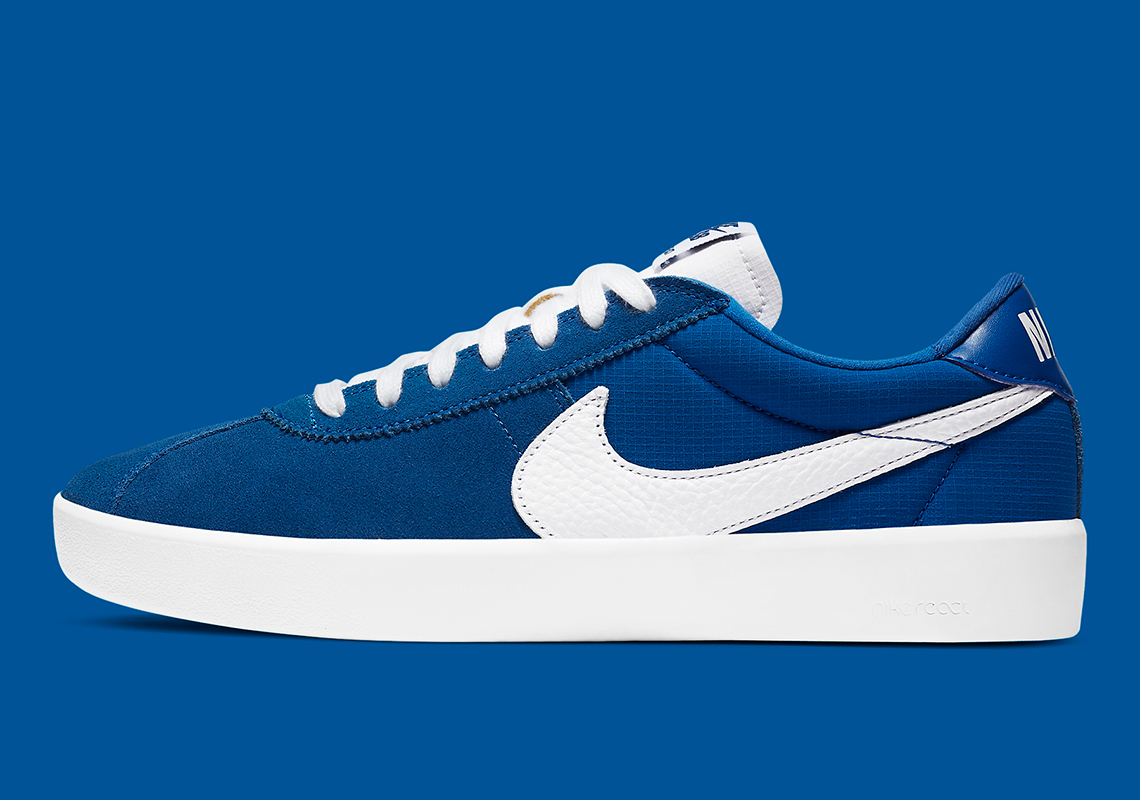 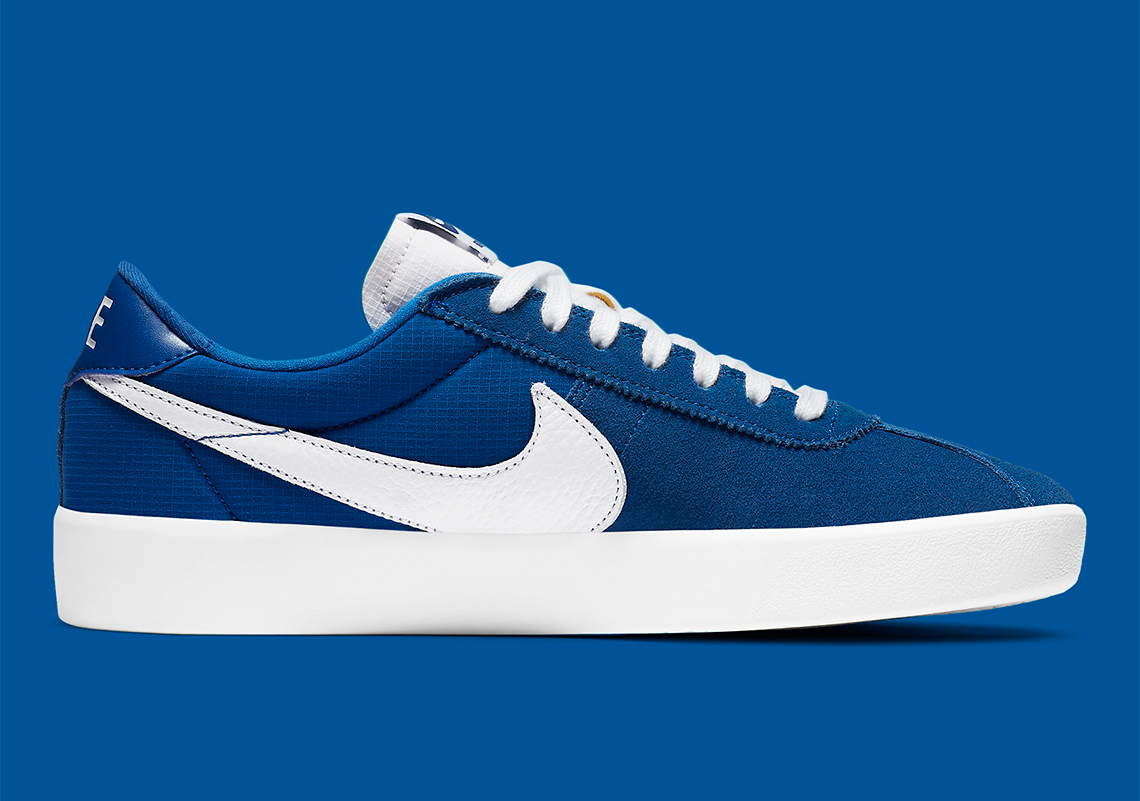 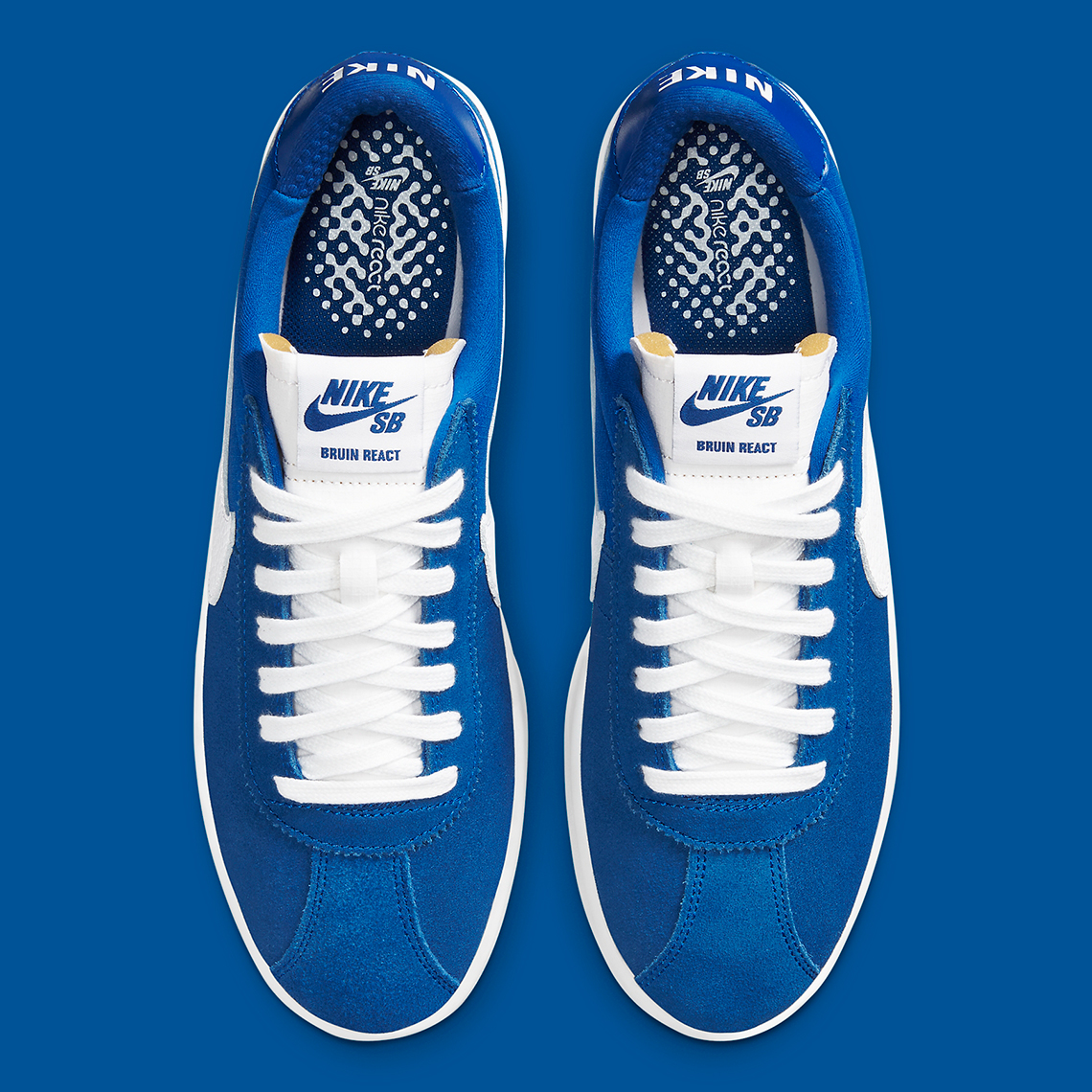 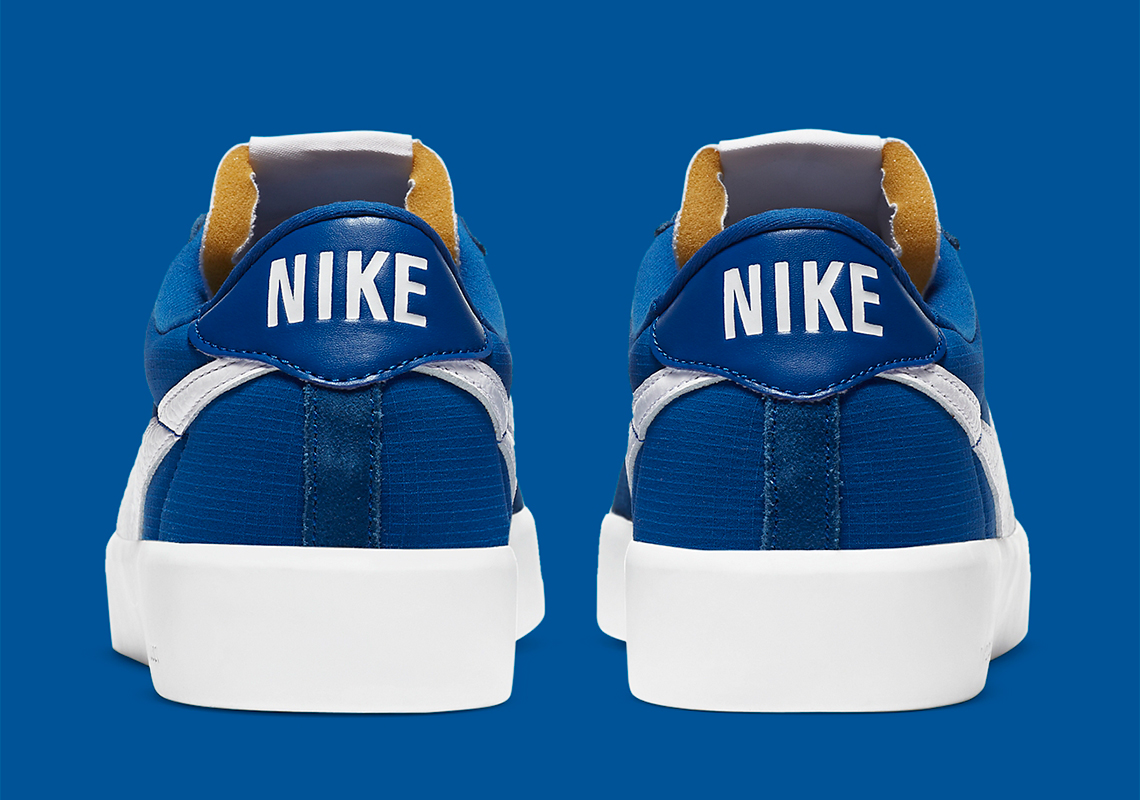 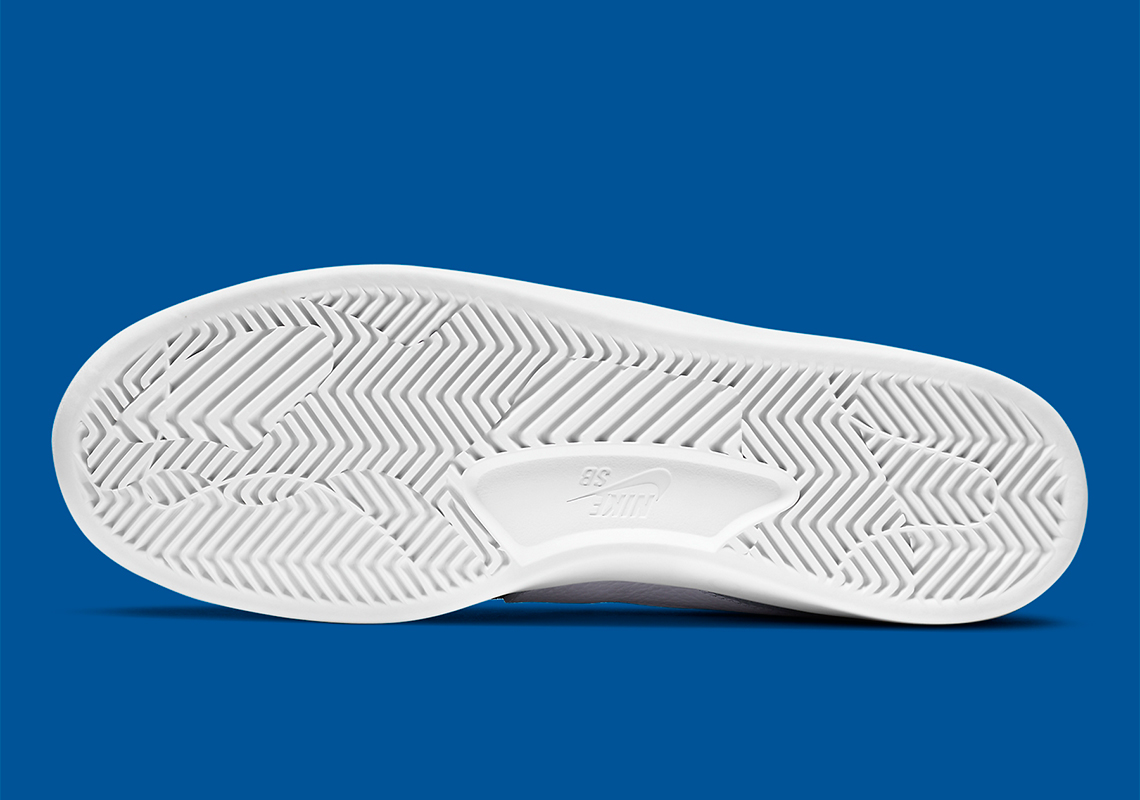 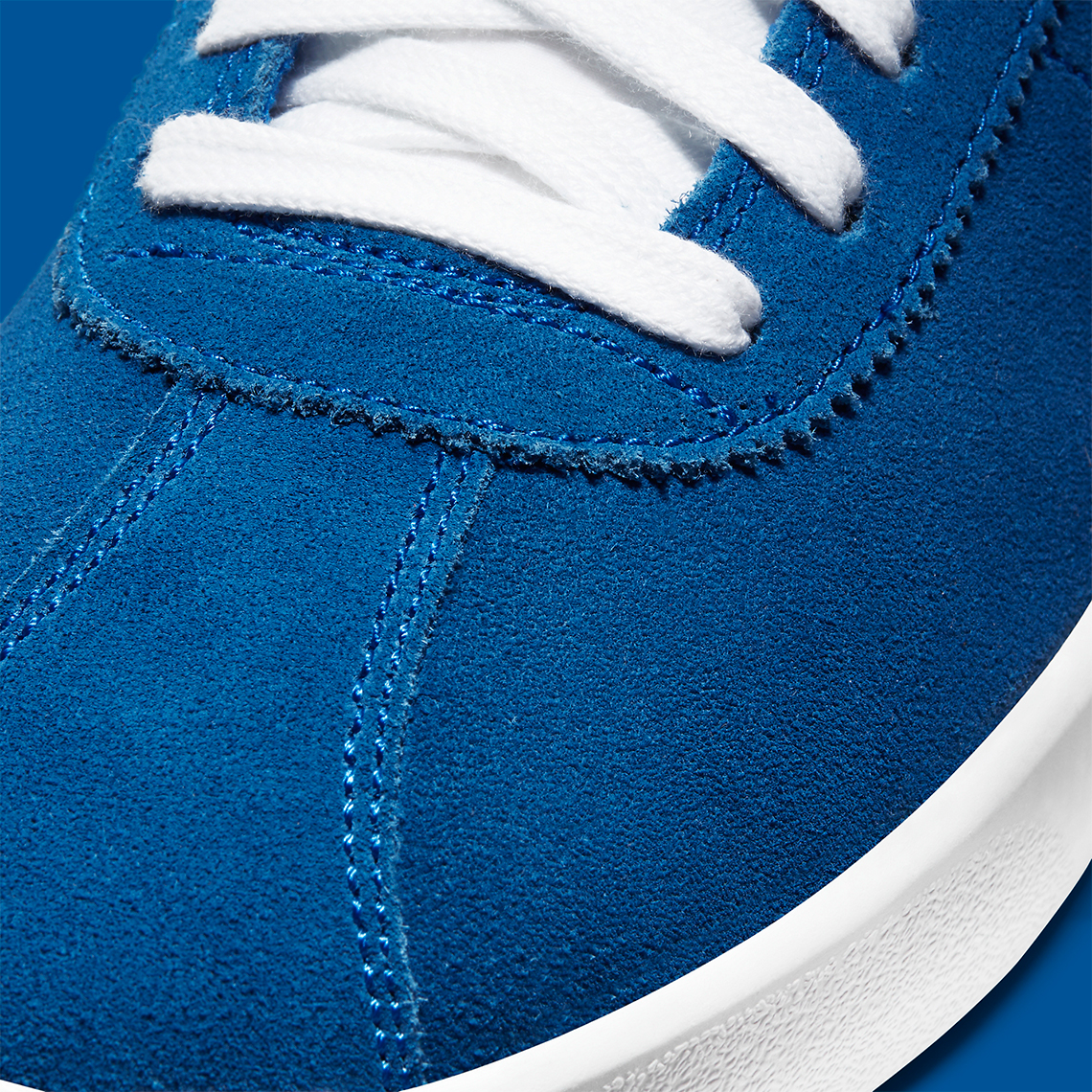 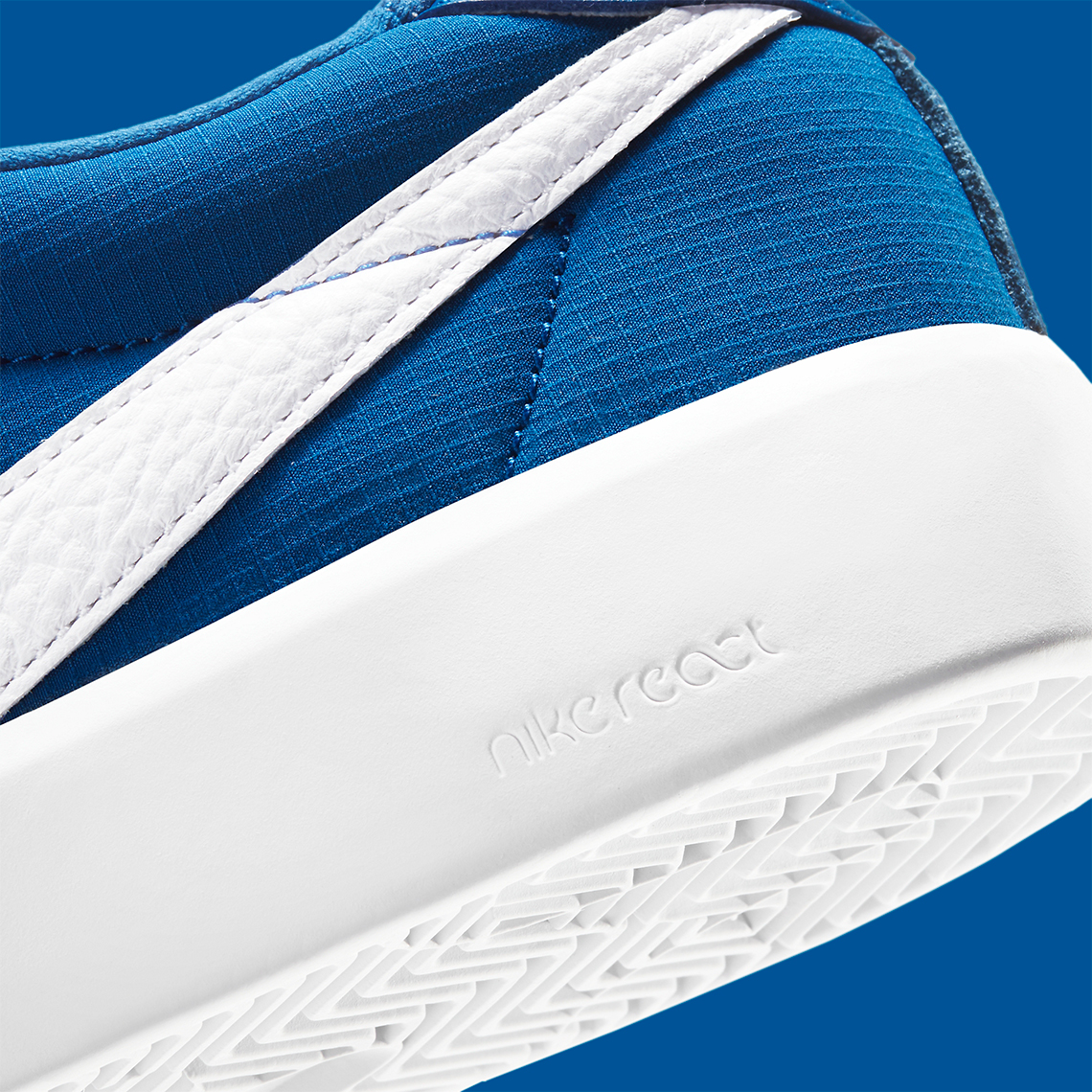