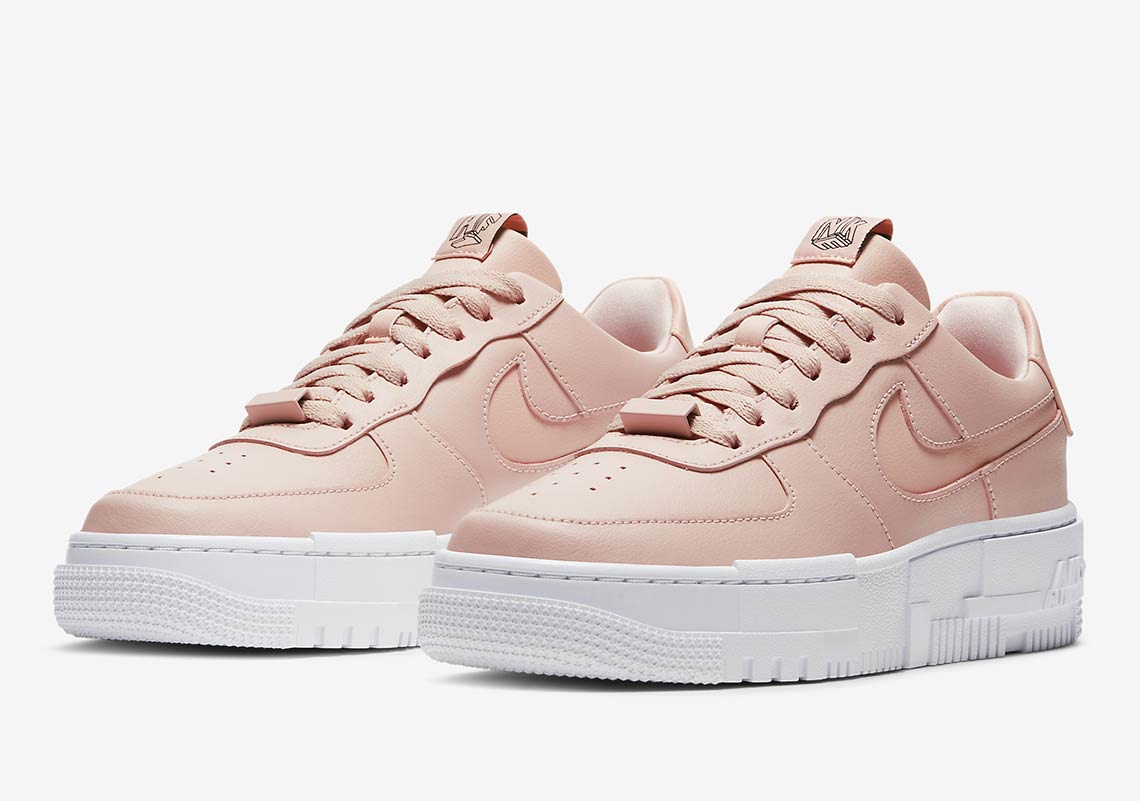 The Nike Air Force 1 and its series of women’s exclusive modifications have consistently received new colorways throughout the entirety of the year. And even now, though Fall is in full swing, the silhouette’s reshaped Pixel model is still dressing in light, floral pastels.

Color blocked in simple format, the pair only separates its tooling and upper visually. The latter, in its shortened proportions, is hued all over in the titular Particle Beige, the shade worked into the indented Swoosh, laces, dubraes, and branded tabs that accent the tongue. Only the cubed Nike branding is etched in black neutrals, while the sole’s overconstructed shape is coated in an opposing white.

In other news, official images of the Yeezy Boost 350 v2 Natural were revealed. 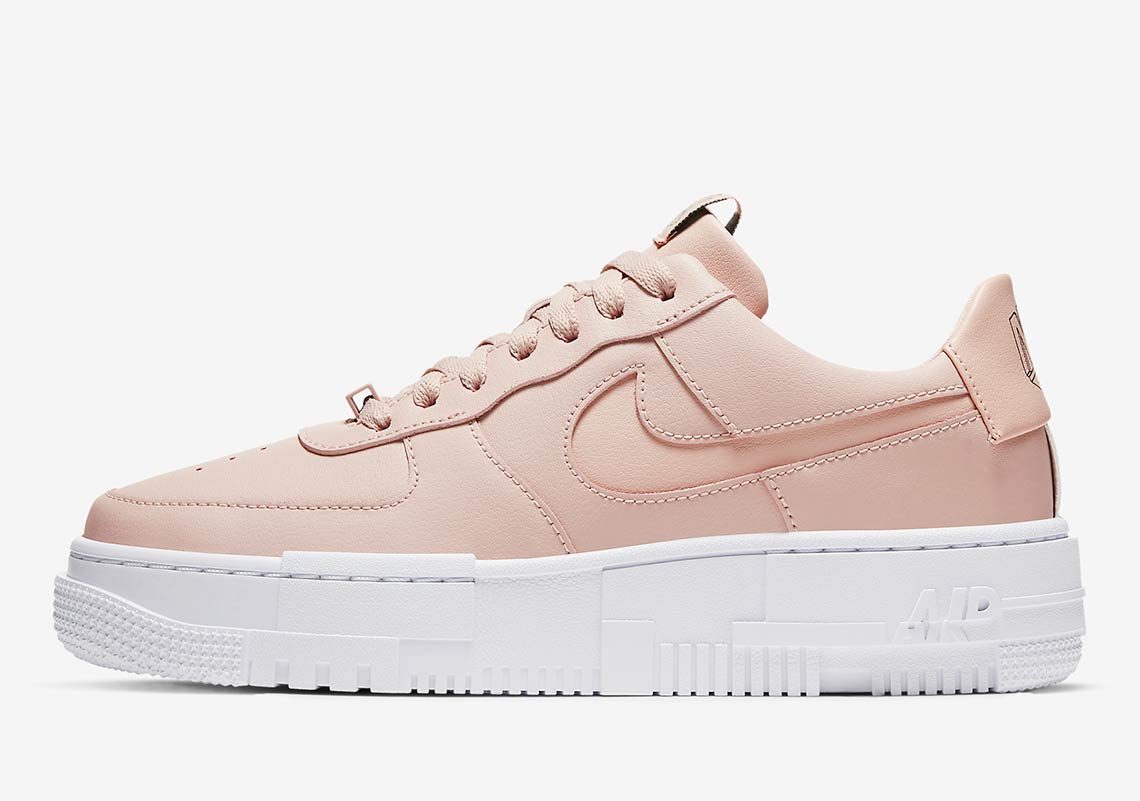 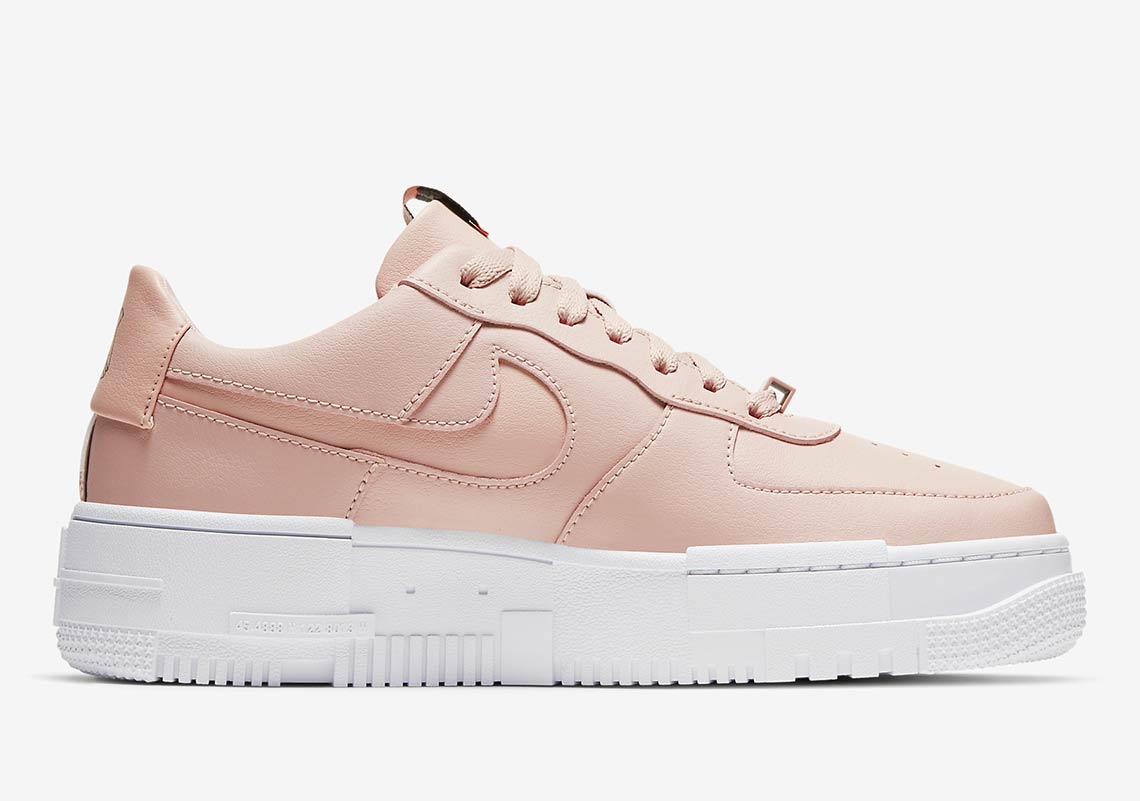 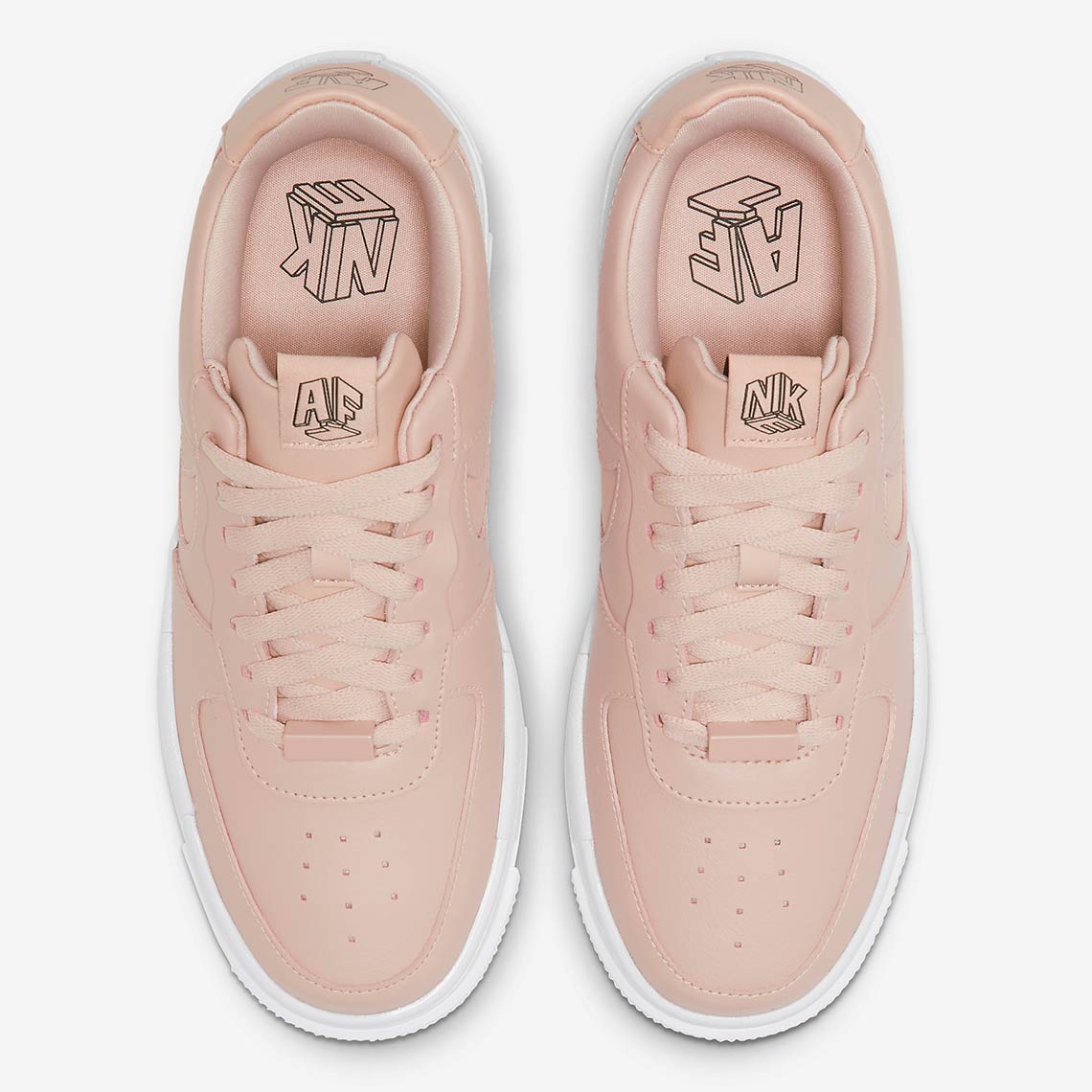 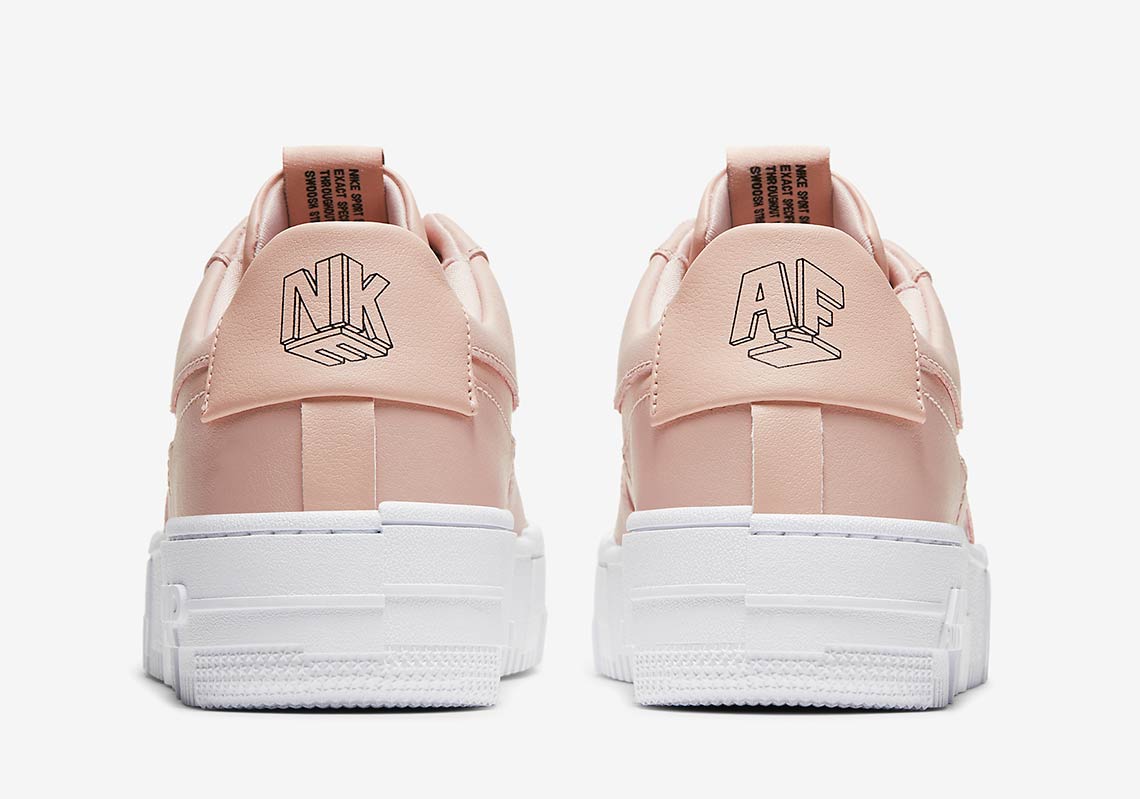 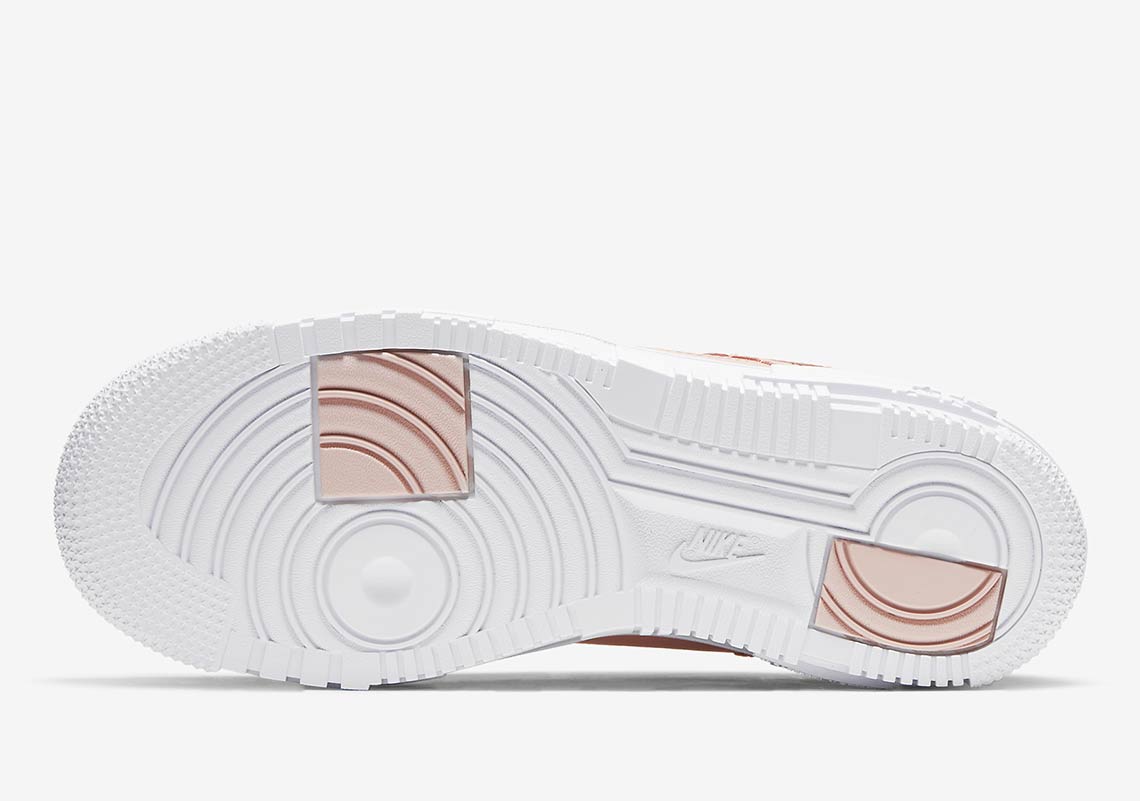 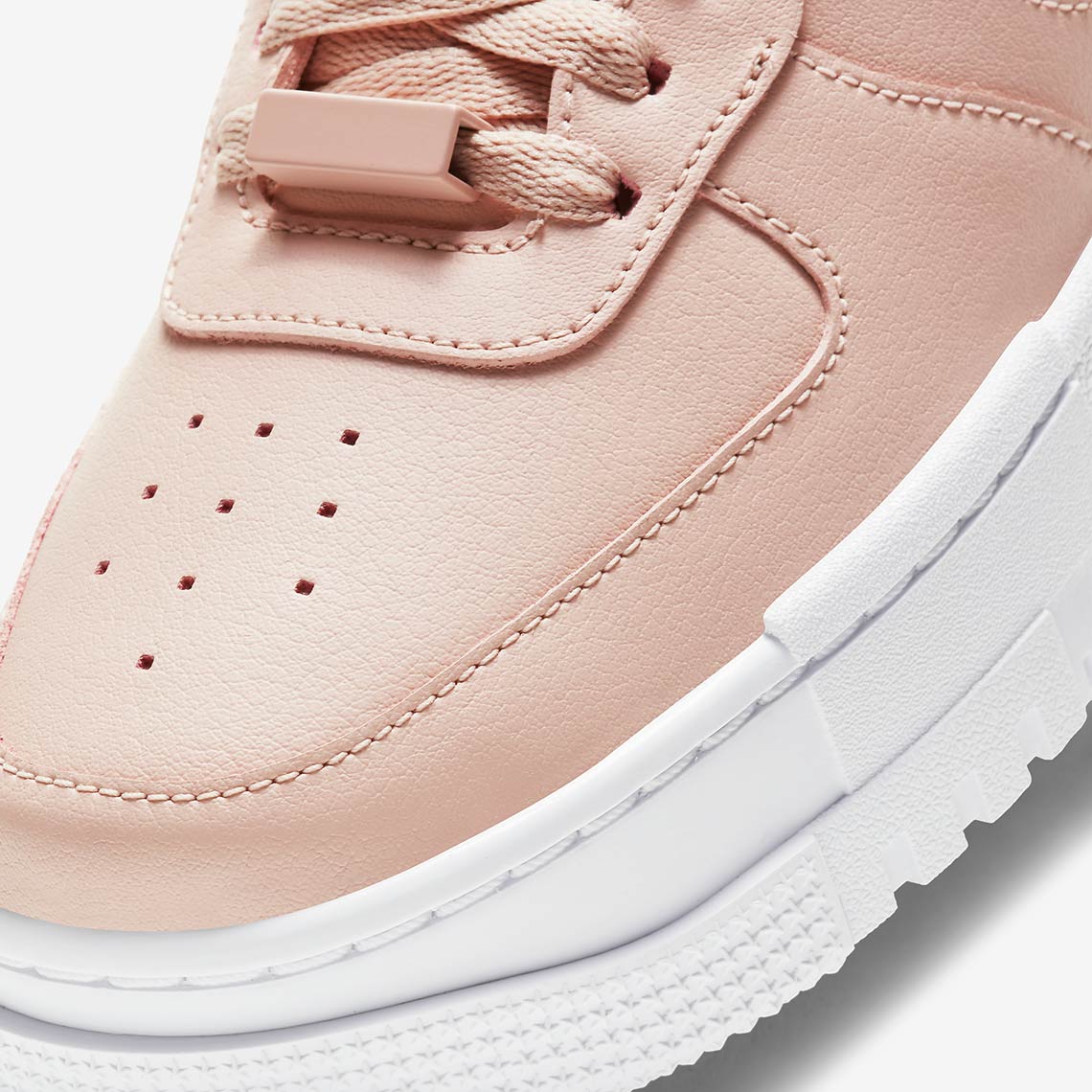 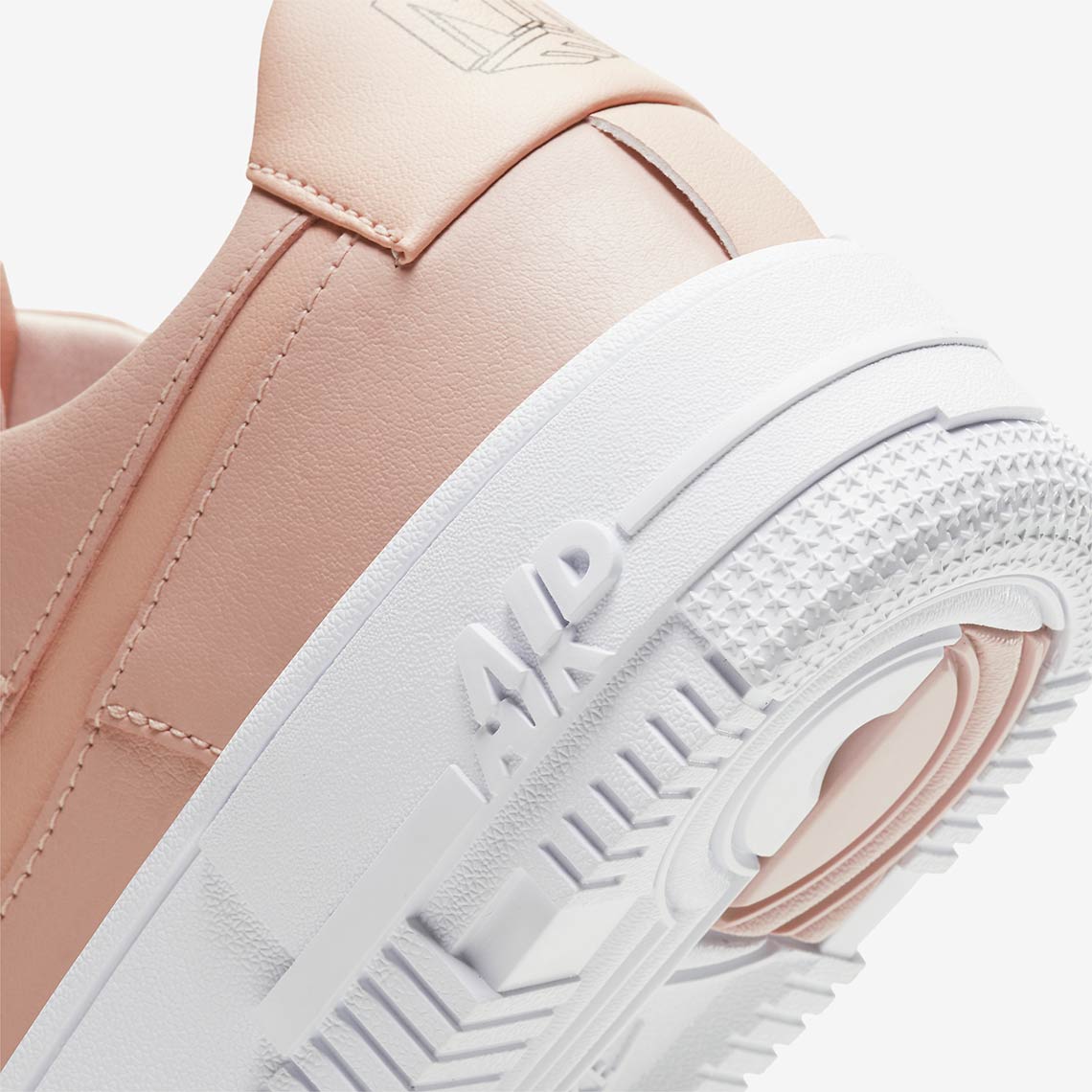