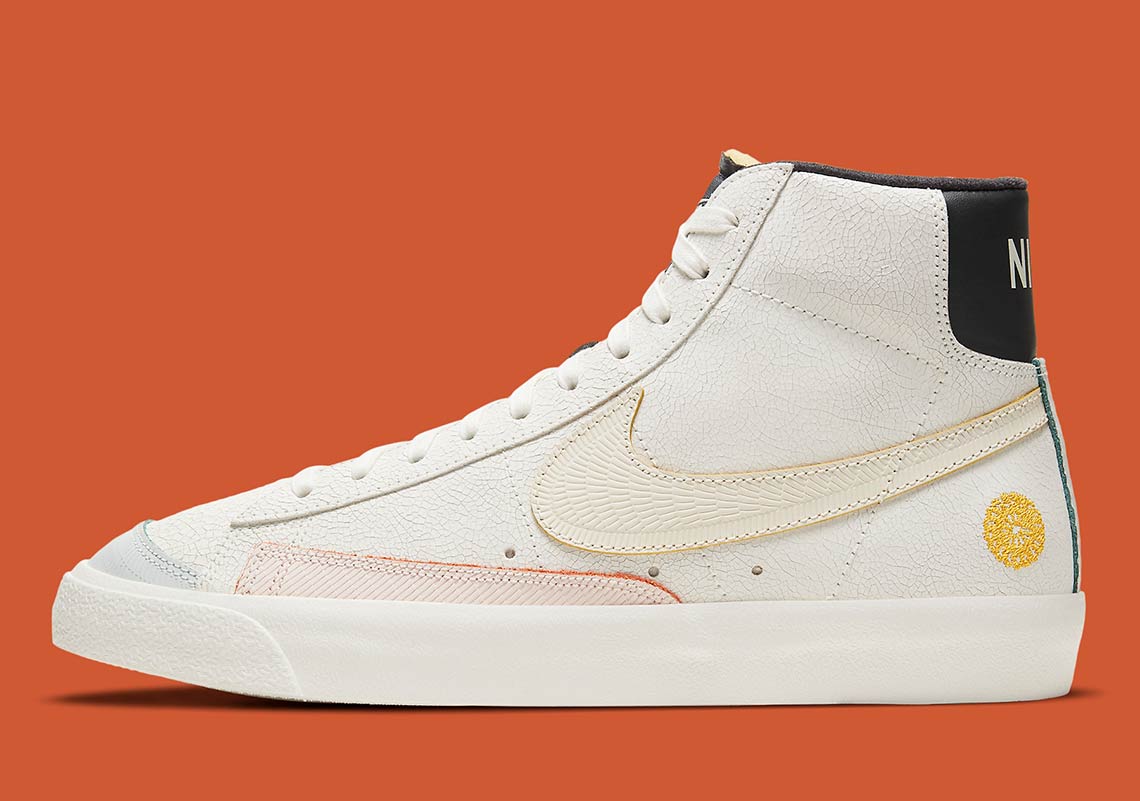 Nike’s “Dia de los Muertos” collection, which spans four total silhouettes, honors family in distinct ways, the Blazer Mid of the range the most subdued aesthetically. But while it appears lesser designed, the offering delivers a few subtle touch-ups worthy of the themes in its namesake.

Along the upper, the pair is deceptively ordinary as various cracks begin to show upon closer, intimate inspection. This works its way into the grain of the profile, toe box, and counter, while the overlays’ edges deliver color in a fashion just as subtle. Orange, blue, and yellow hit the toe cap, forefoot, and swoosh, respectively — the latter a complement to the ornate, culturally symbolic marigold that rests in gold embroidery atop the counter. Elsewhere, the tongue and lining are hit with a bleak neutral shade, encasing a graphic-heavy insole along the inside.

Grab a close-up look at these right here and expect a release to arrive soon at Nike.com and select retailers. 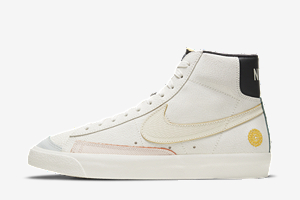 In other news, the Infrared Air Max 90 is on its way back. 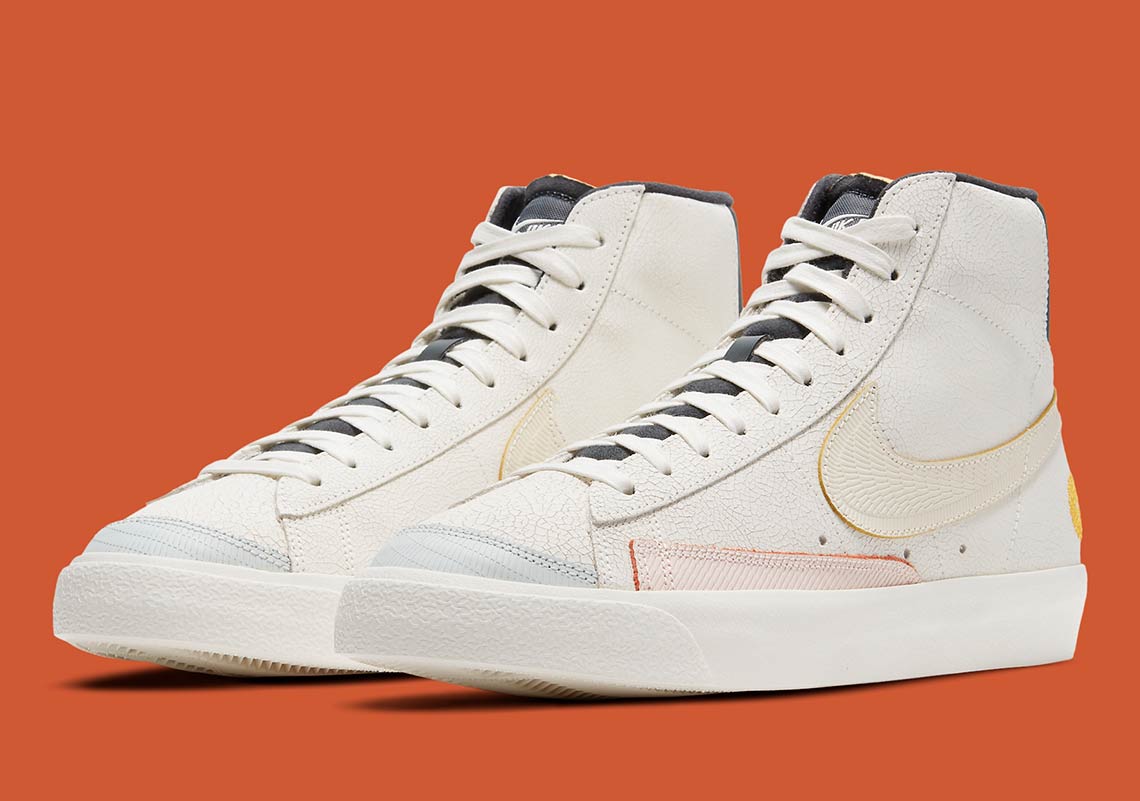 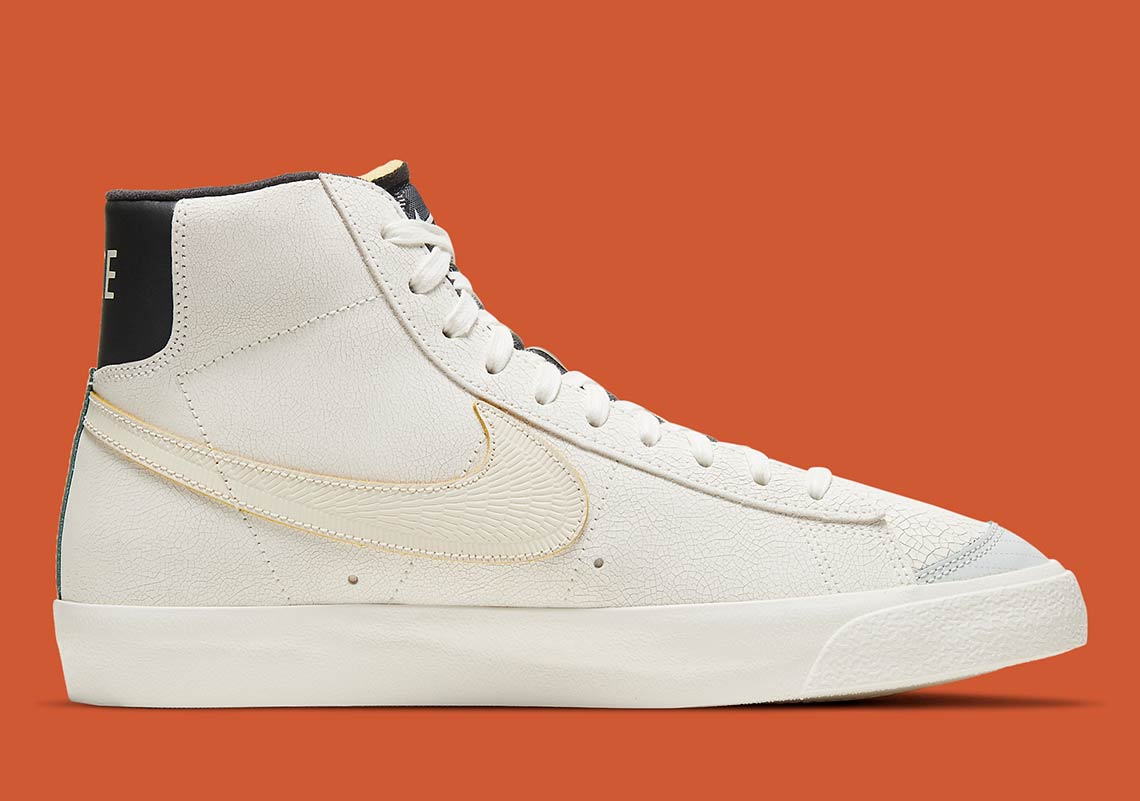 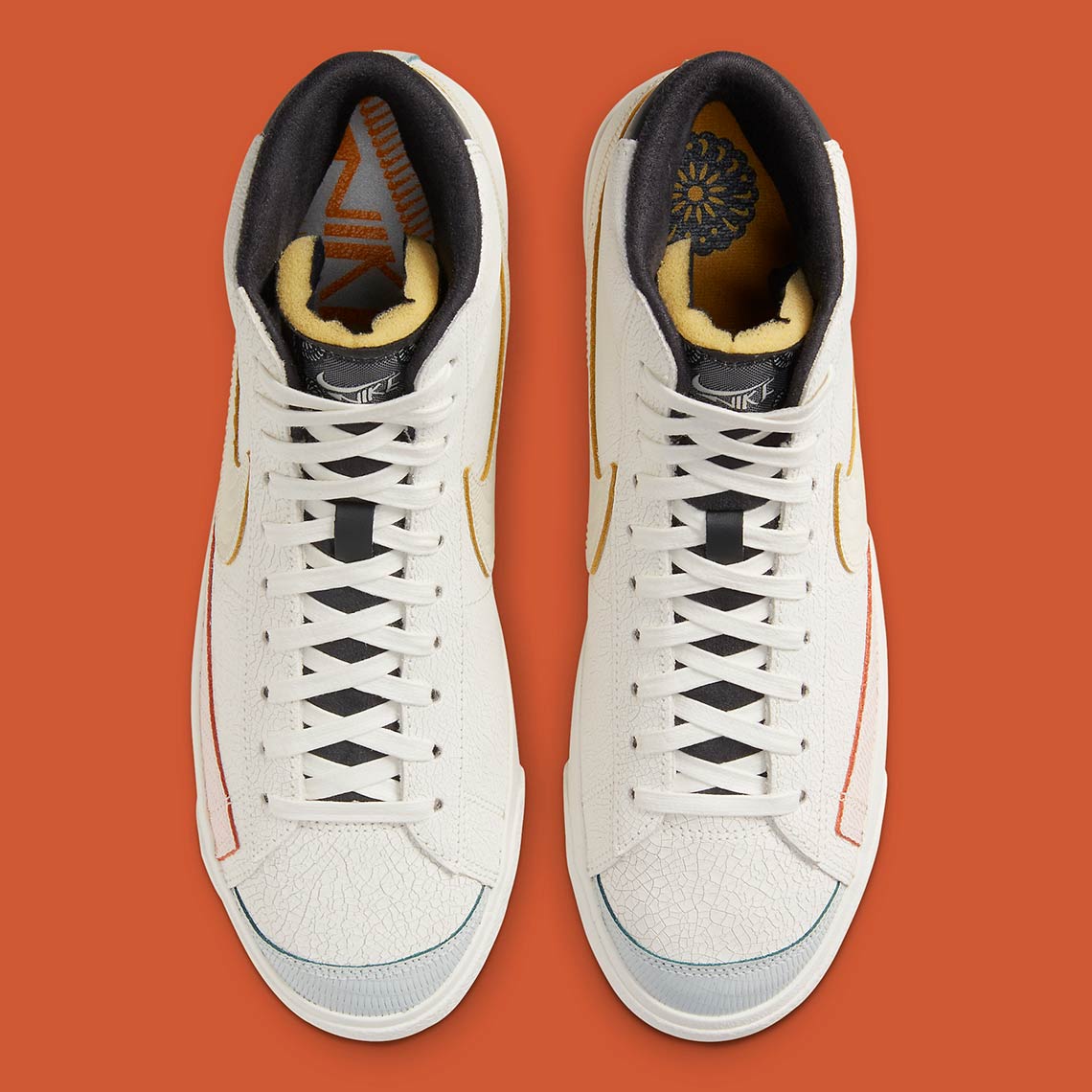 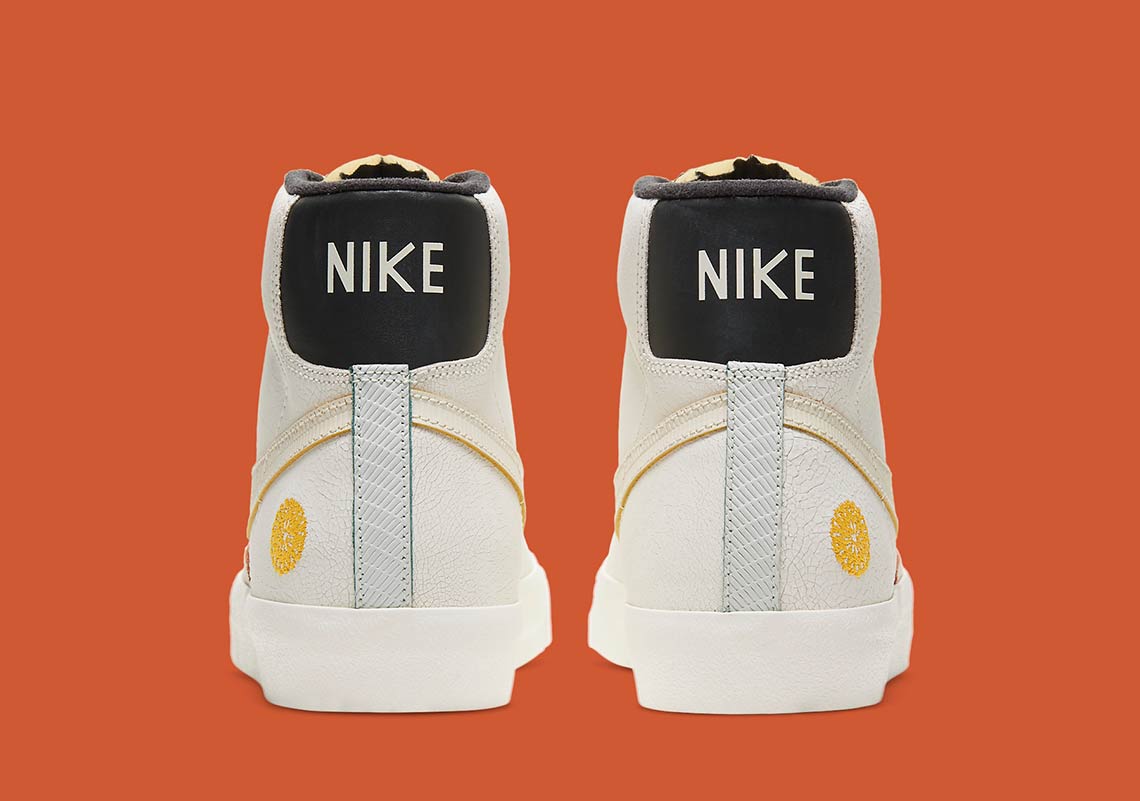 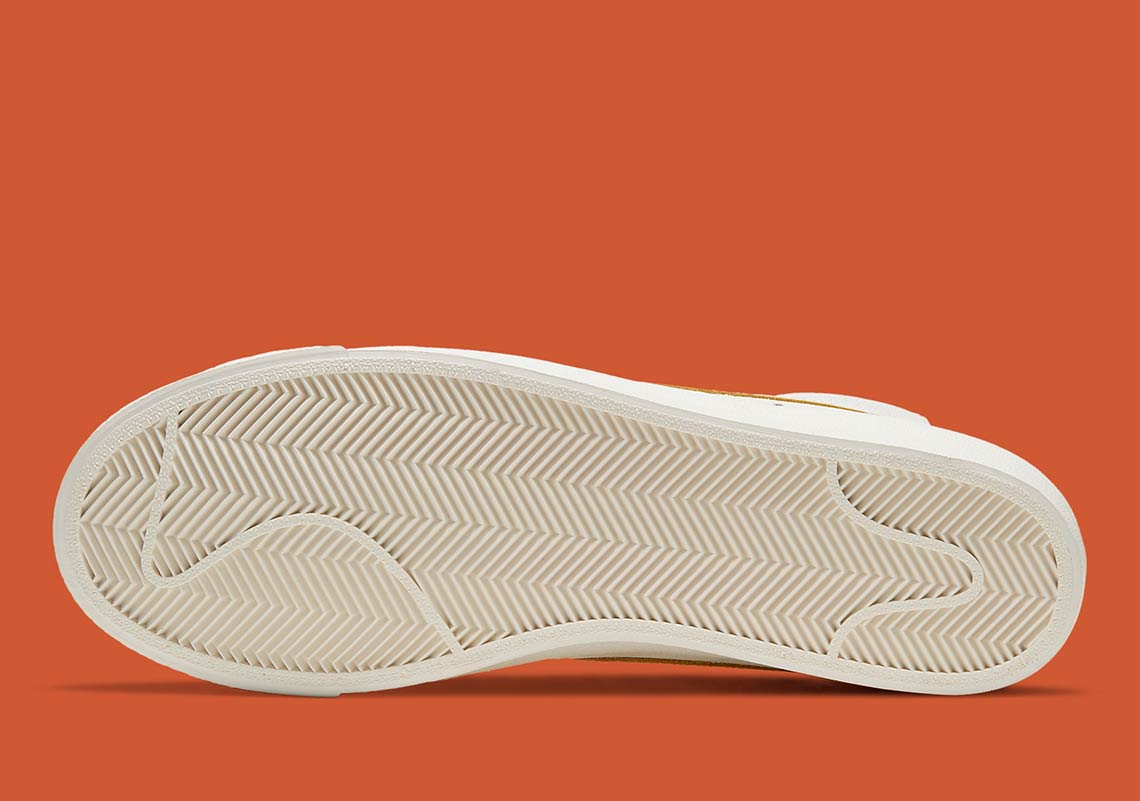 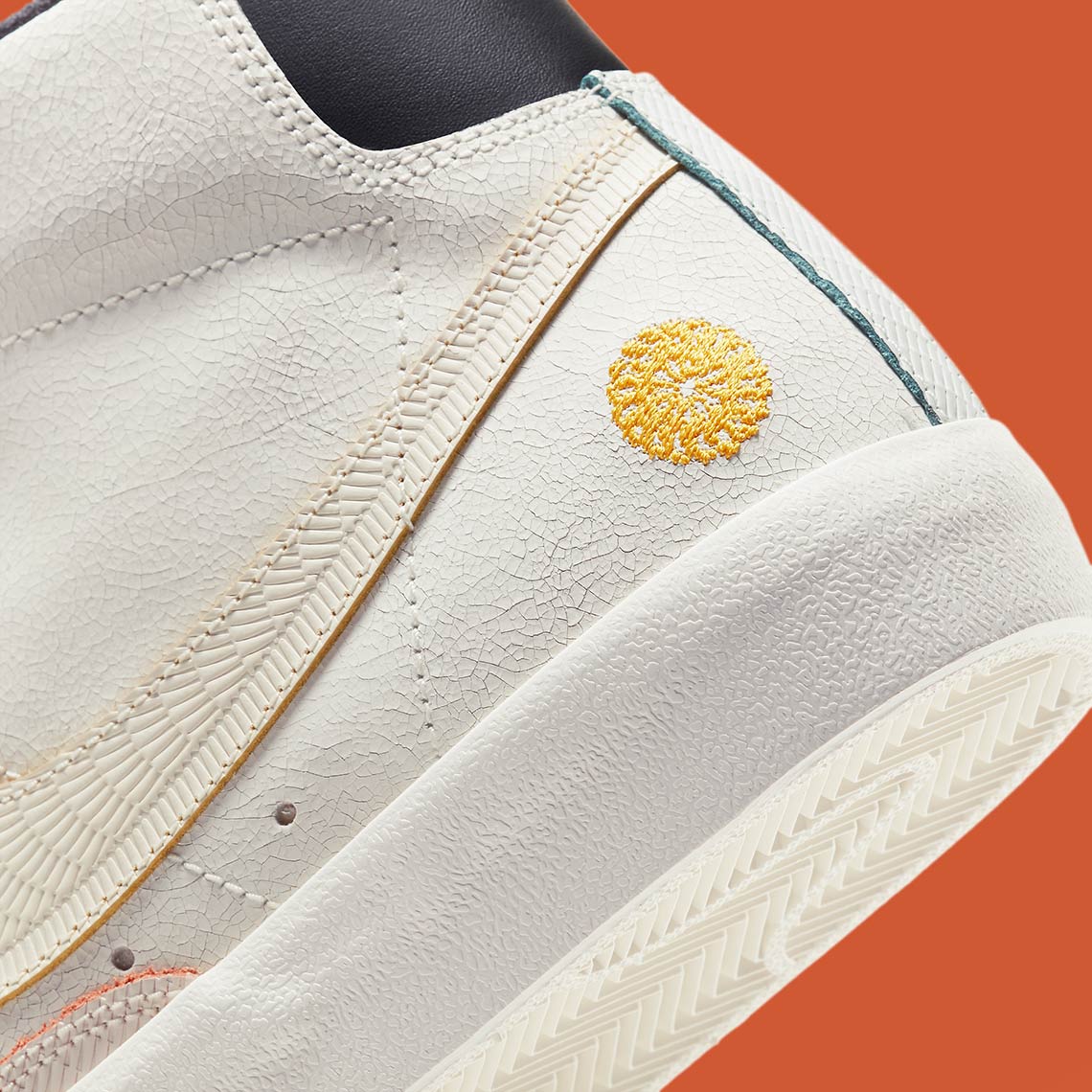