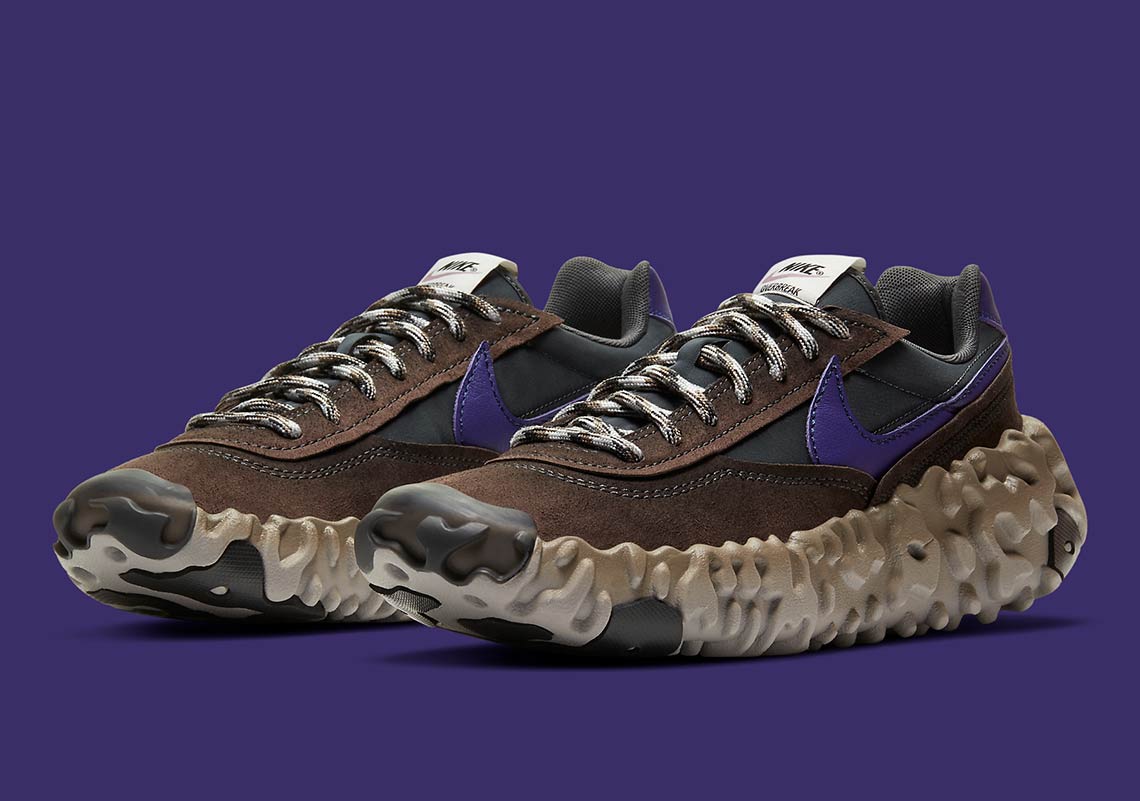 With the success of ISPA’s Fall collection and the resurgence of the Daybreak, Nike had the brilliant idea to bring both essences together, creating a futuristic hybrid that bears a fitting Overbreak SP namesake.

Though teased many a time before by way of sneaker insiders, the silhouette — in a brooding, seasonally appropriate colorway — has just been fully revealed in full through official images. By way of a total 8 angles, the construction’s aggressive visuals can be witnessed all throughout, its sole arguably the most interesting and eye-catching at a glance. Ripped from ISPA signatures marked similarly with the “Over” moniker, the bottom sculpts with shapes of all sizes, while the integrated tread and toe cap contrast in a dark black like the synthetic side-panel and tongue above. Adjacent to the latter two, a suede adds a slight tinge of Daybreak DNA, their cuts doused in a brown suede that contrasts that purple leather swoosh and heel tab that neighbors.

Grab a detailed look at these here, and while they’re already available at select retailers, it’s likely we won’t have to wait much longer before an official Nike.com release.

In other news, have you seen the AMBUSH Furry Chuck 70s? 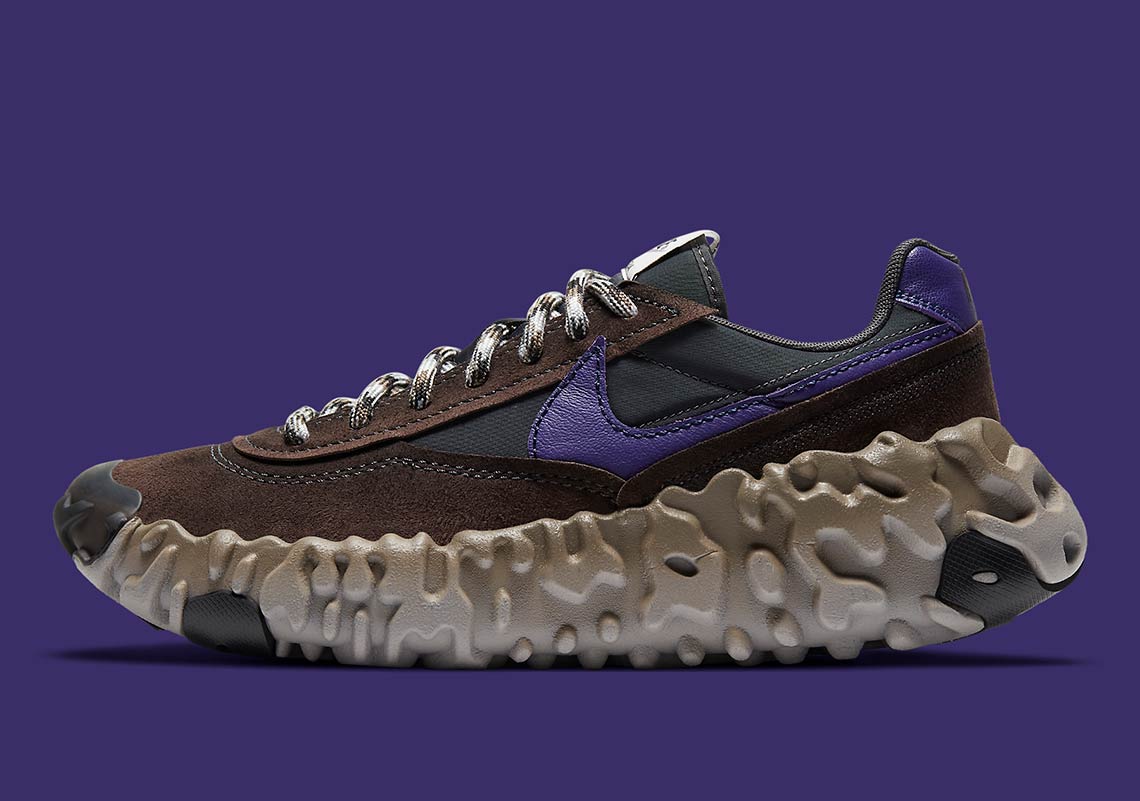 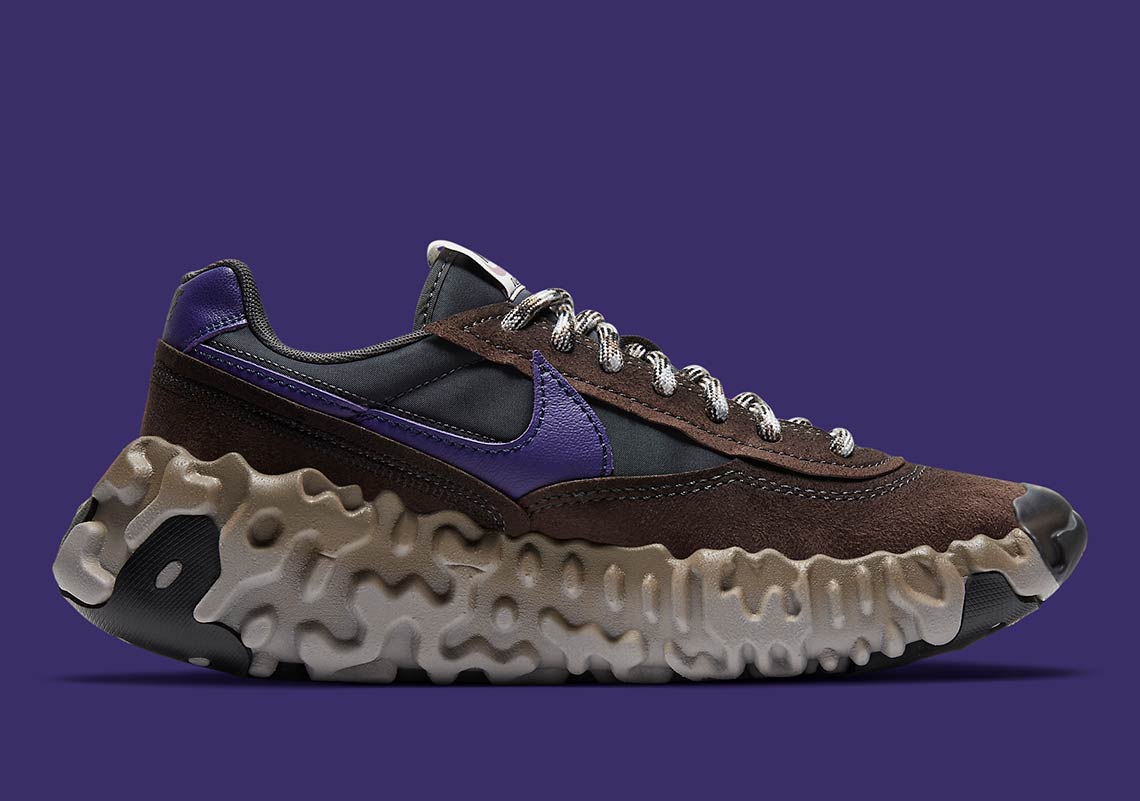 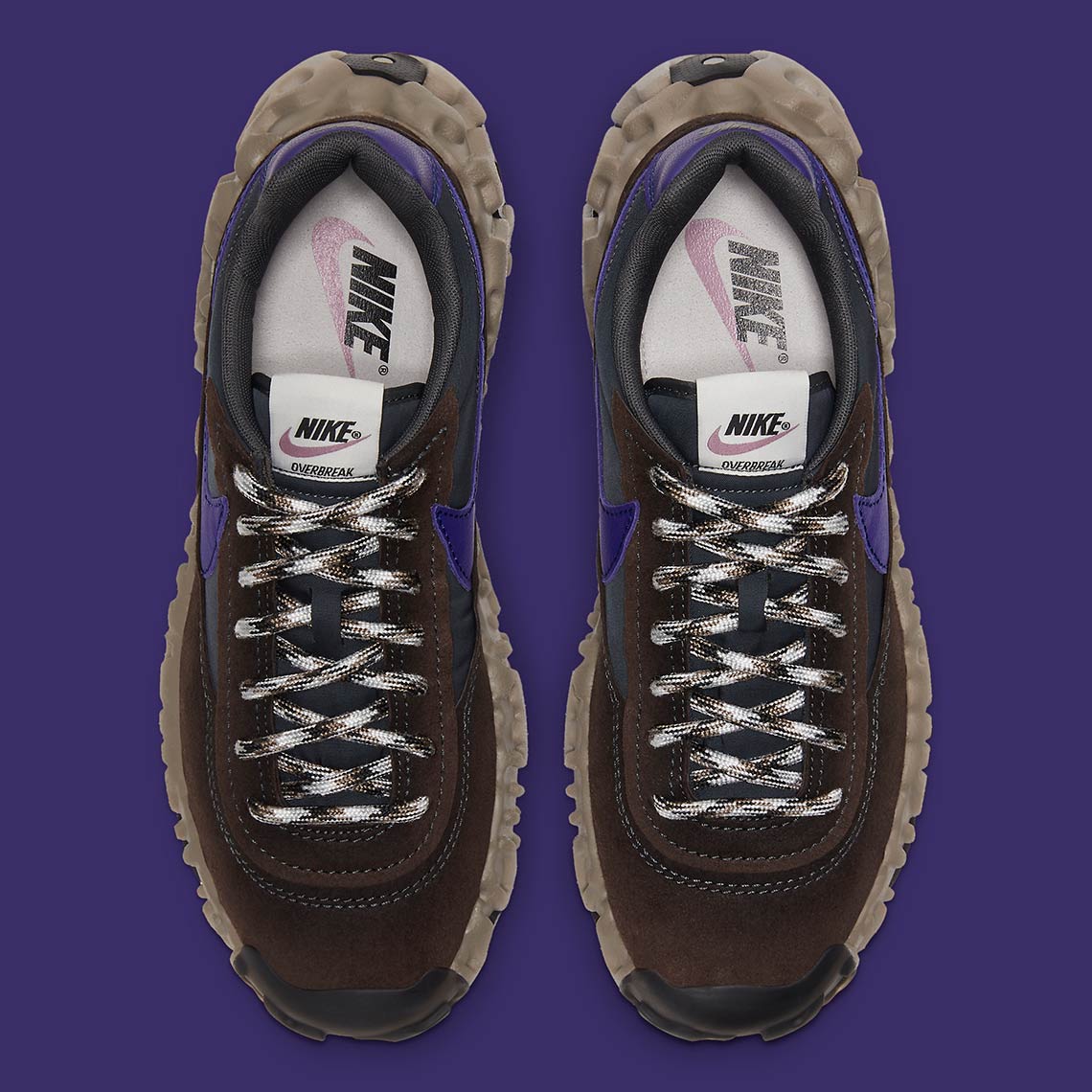 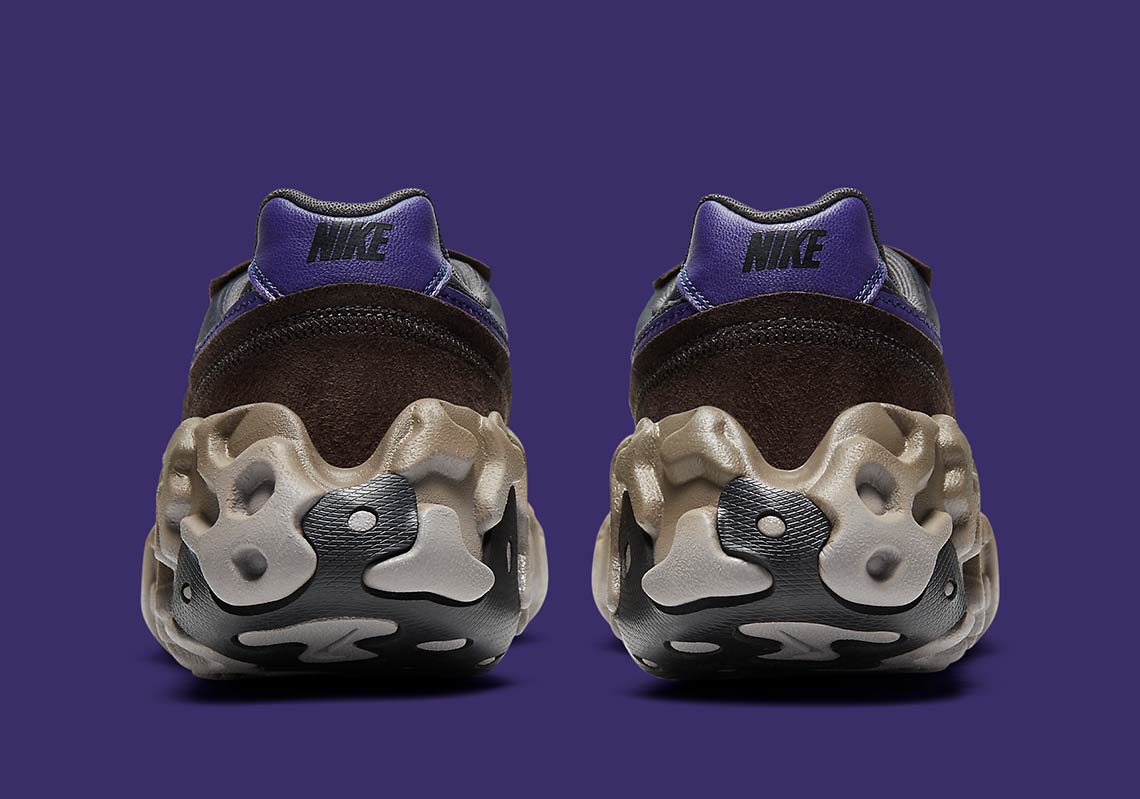 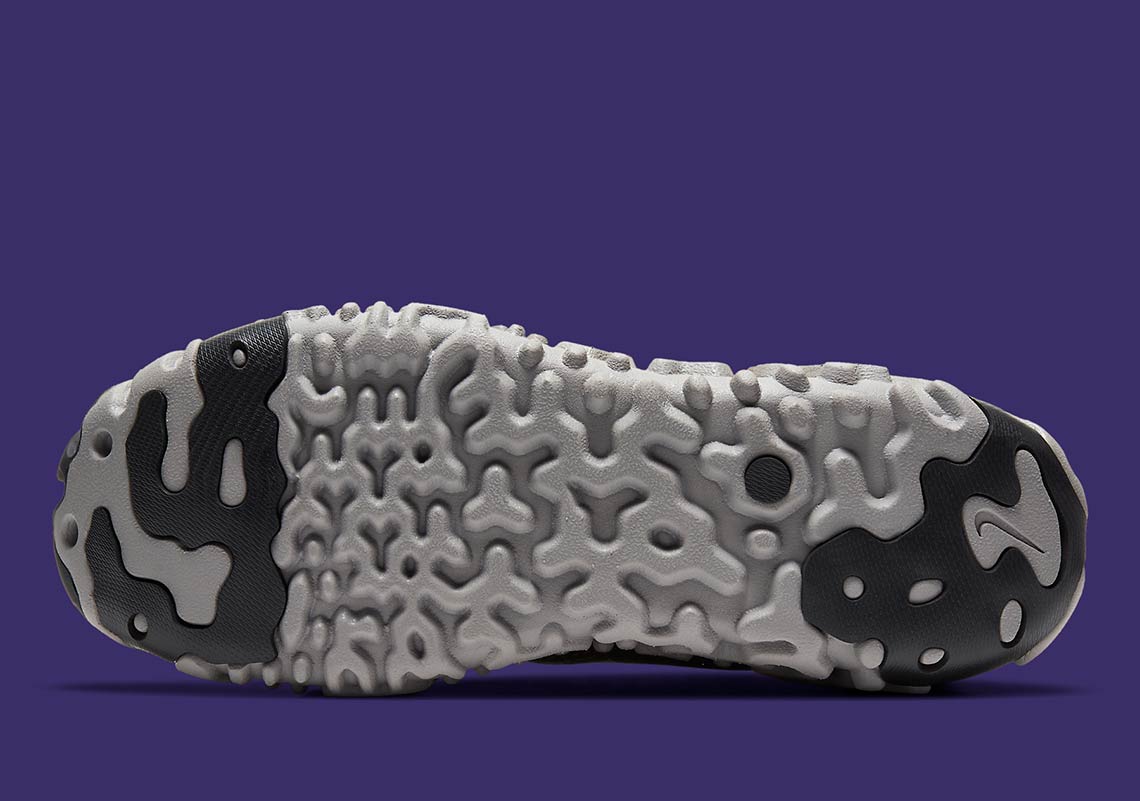 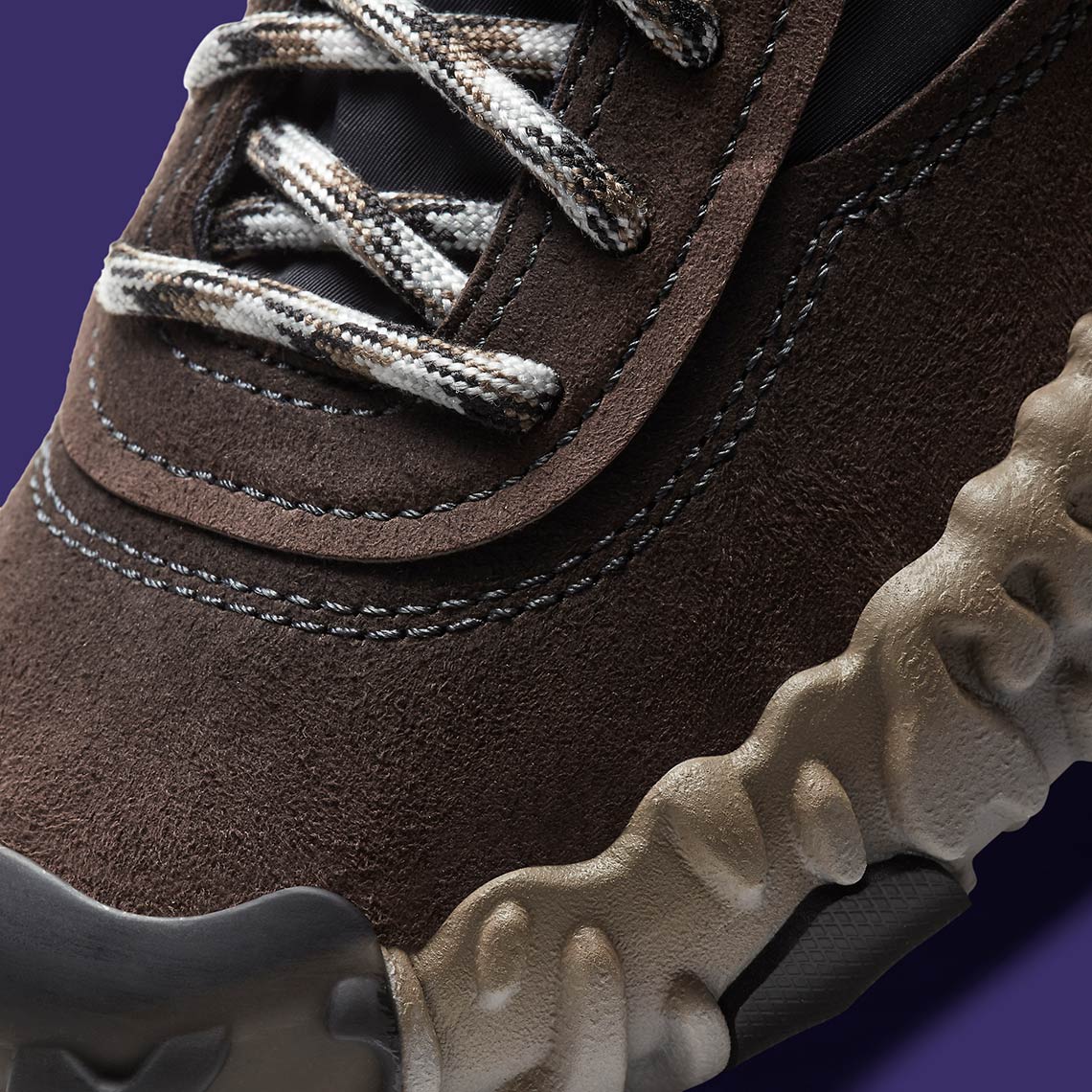 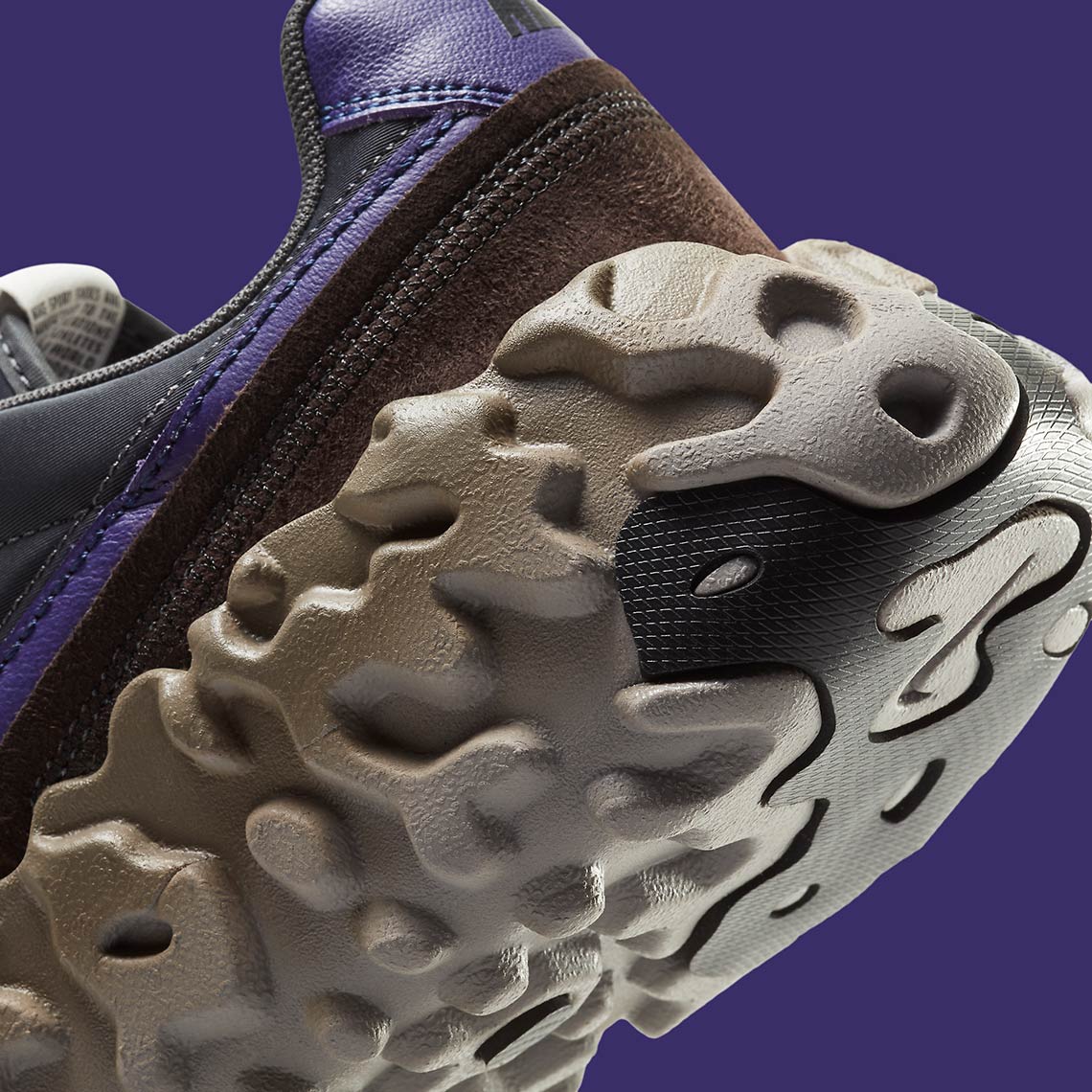 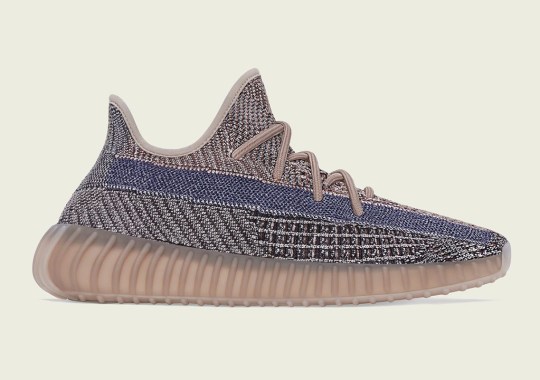