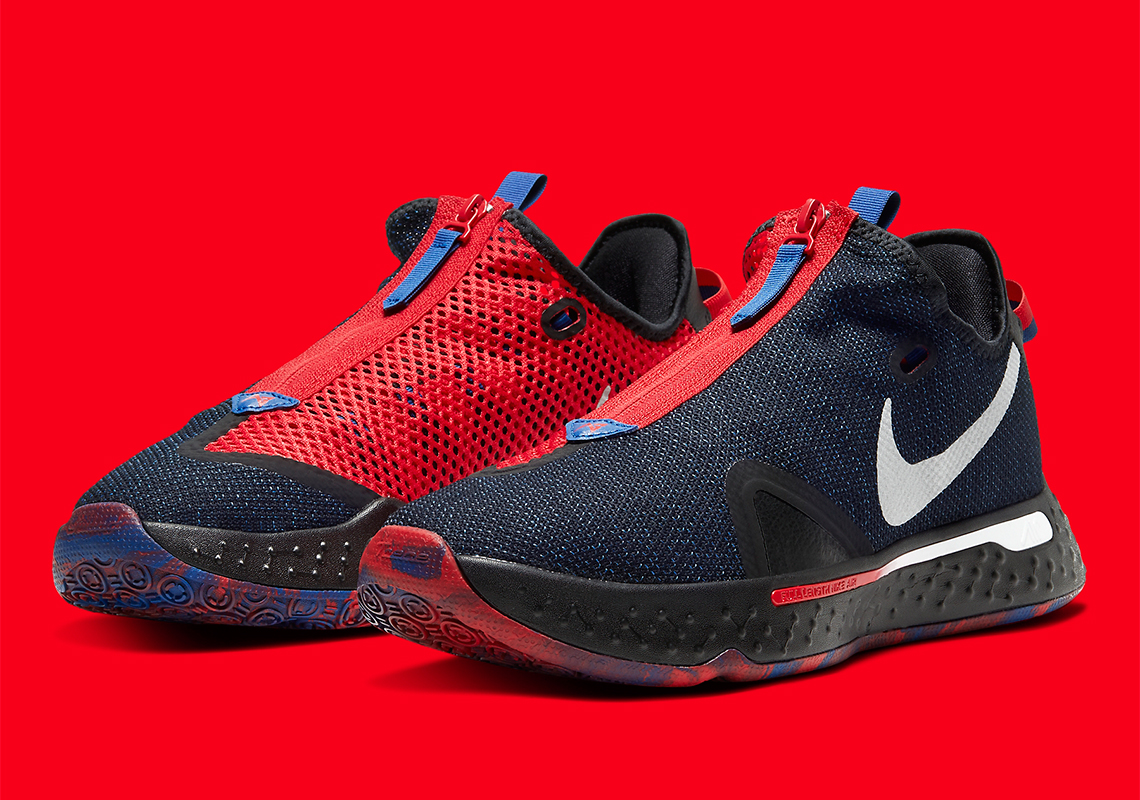 Six-time NBA All-Star Paul George and Nike have intentions of delivering more colorways of the Nike PG 4 to the hoops market before the year comes to a close. And after being styled in a way that was resemblant of Chinese hot sauce back in August, the silhouette is confirmed to have a duo of drops in the works including a velvet-covered iteration meant to commemorate the upcoming Christmas holiday, and as well as this recently-emerged variation which likely speaks to his hometown ball club

An unofficial nod to the LA Clippers is present upon the exteriors of the upper which comes split down the middle in the team’s colors between a “Rush Blue” lateral wall, and vibrant red medial side. These very same accents make their way to the heel tabs and outsoles, the former of which is fashioned with stripes while the latter dons patriotic camo. Furthermore, the angelic Swooshes, as well as the solid black midsoles and leather heel overlays bring in neutral-toned hits that match up with the franchise’s Statement uniforms. If you’re looking to add these to your gym rotation, you can expect them to release on Nike.com and through select retailers on November 1st for $120 USD.

In case you missed it, official photos of the Nike Overbreak SP have popped up. 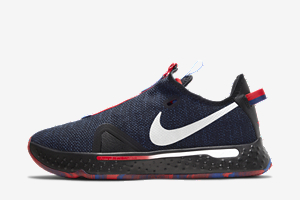 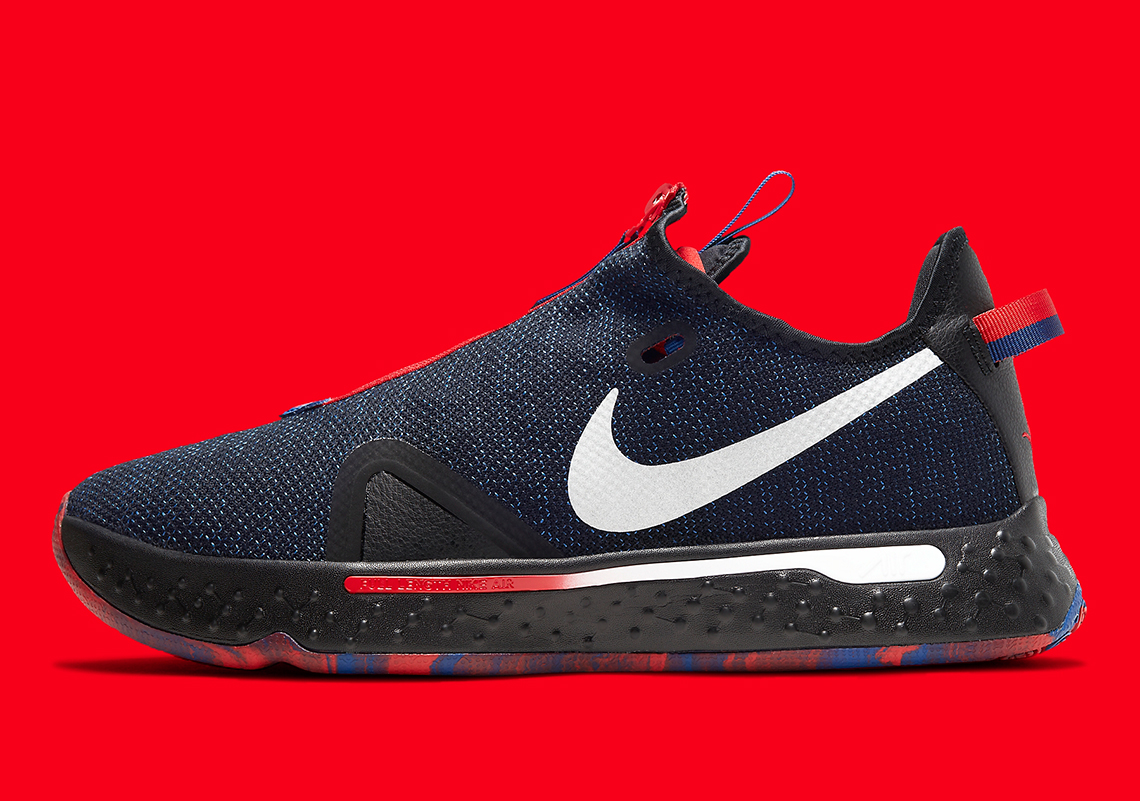 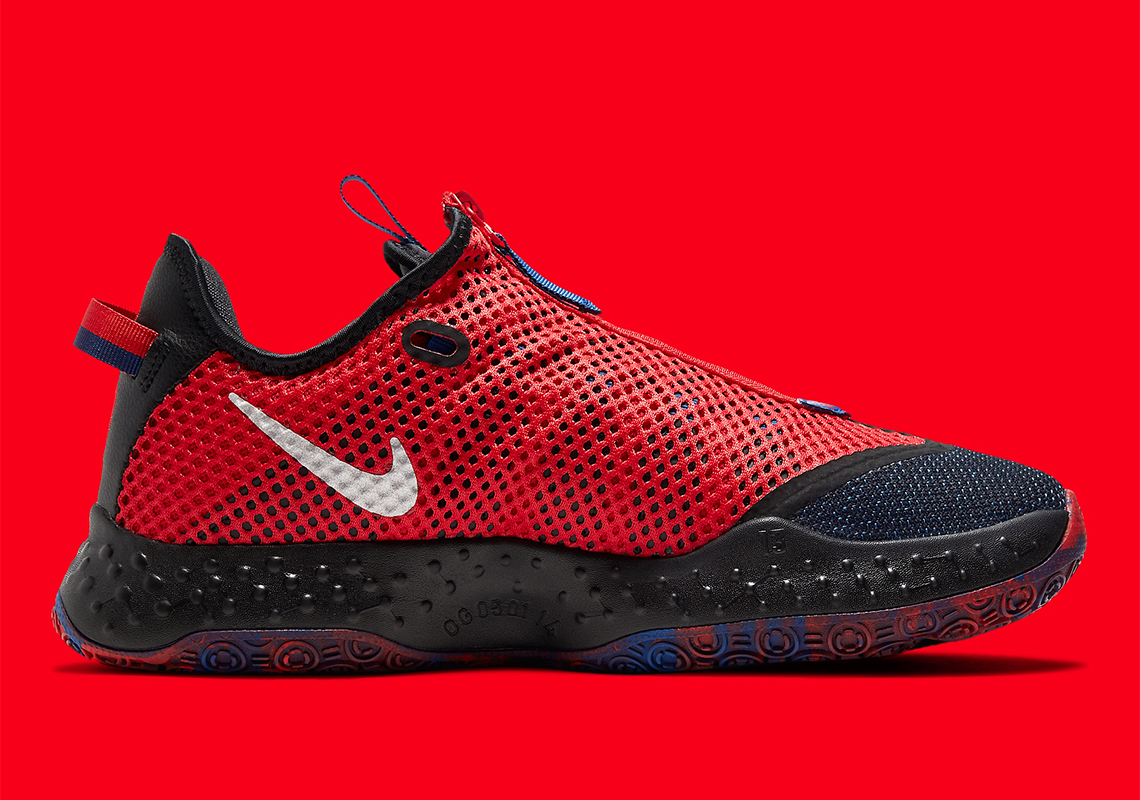 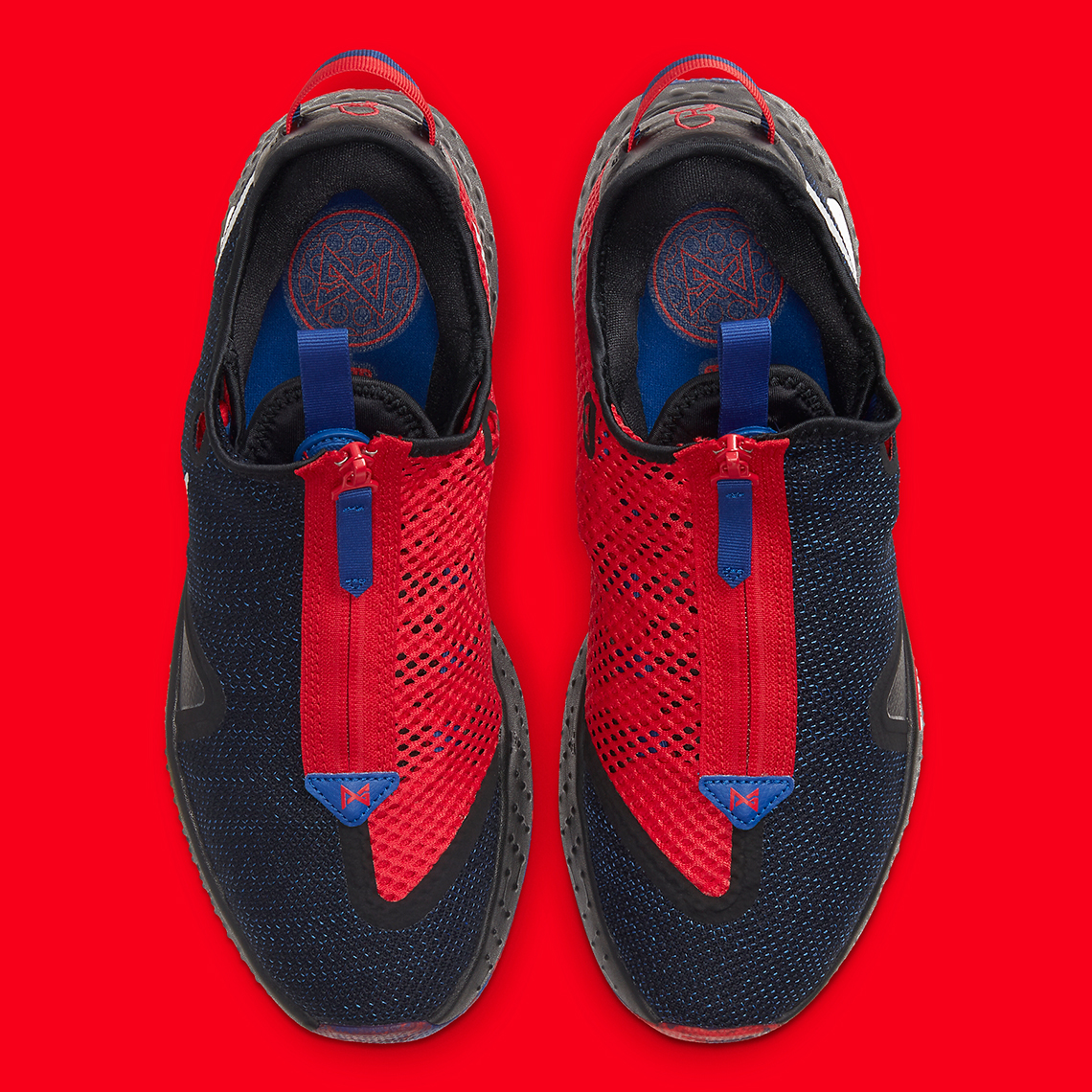 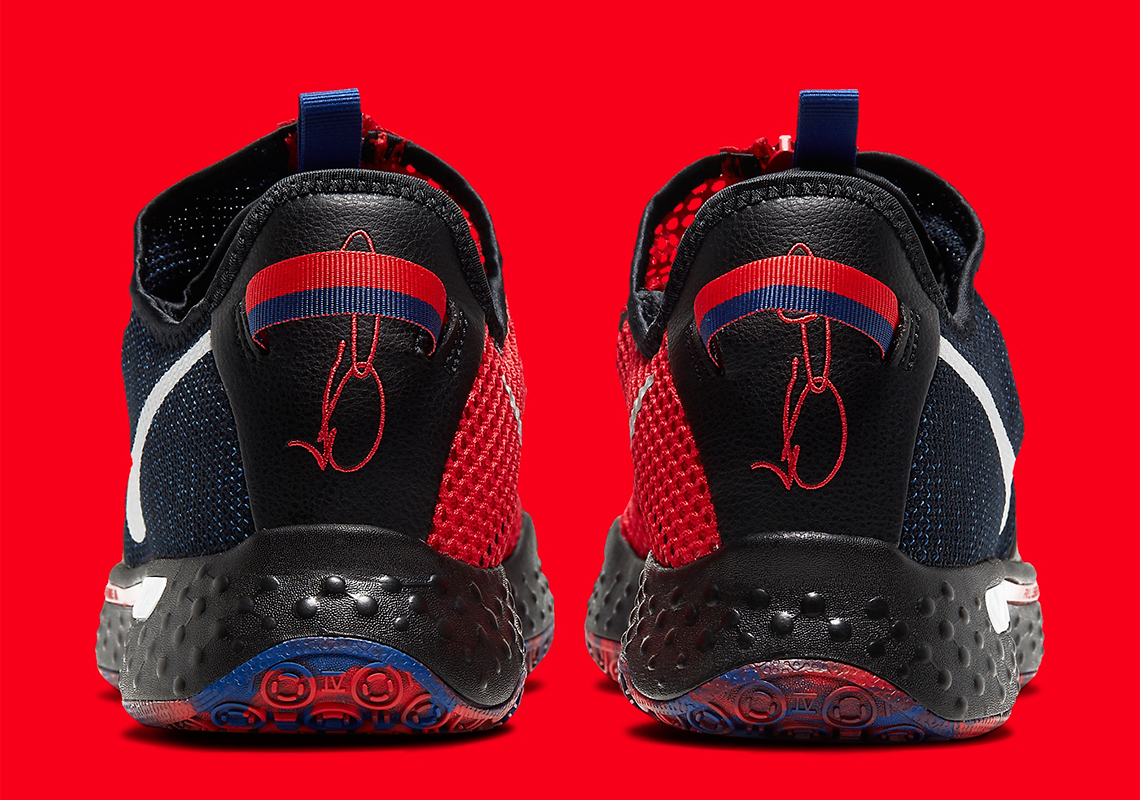 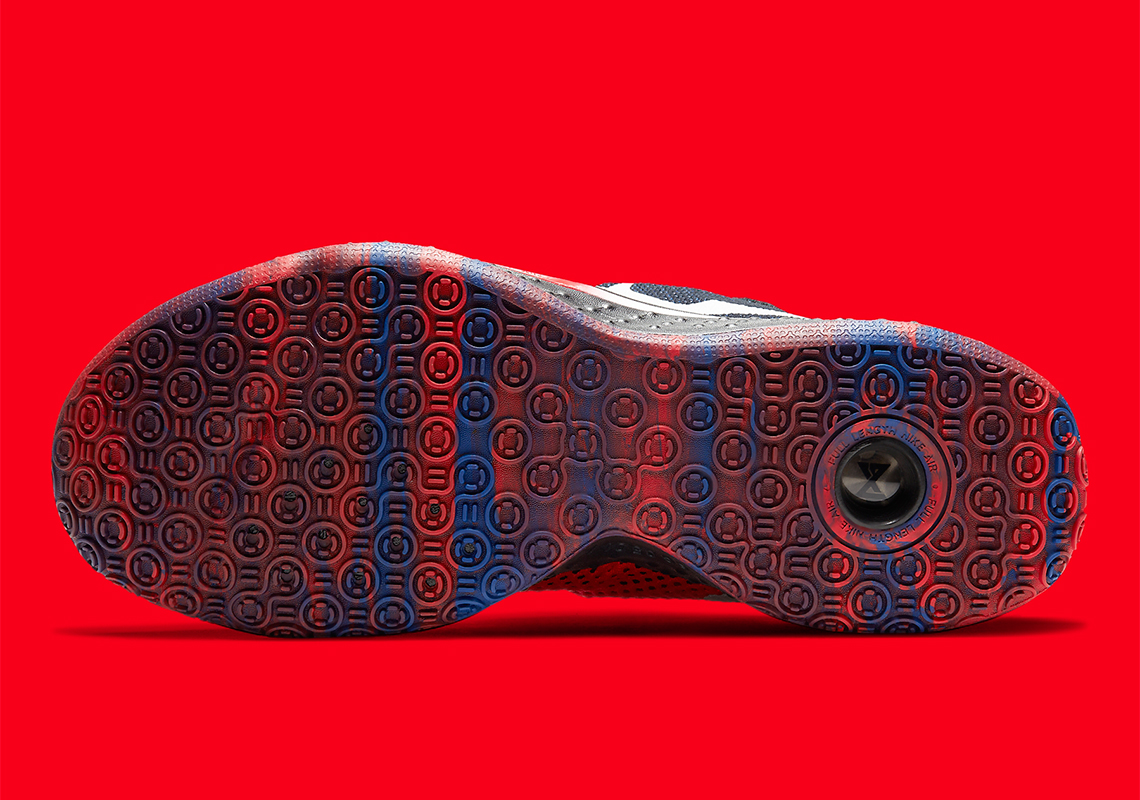 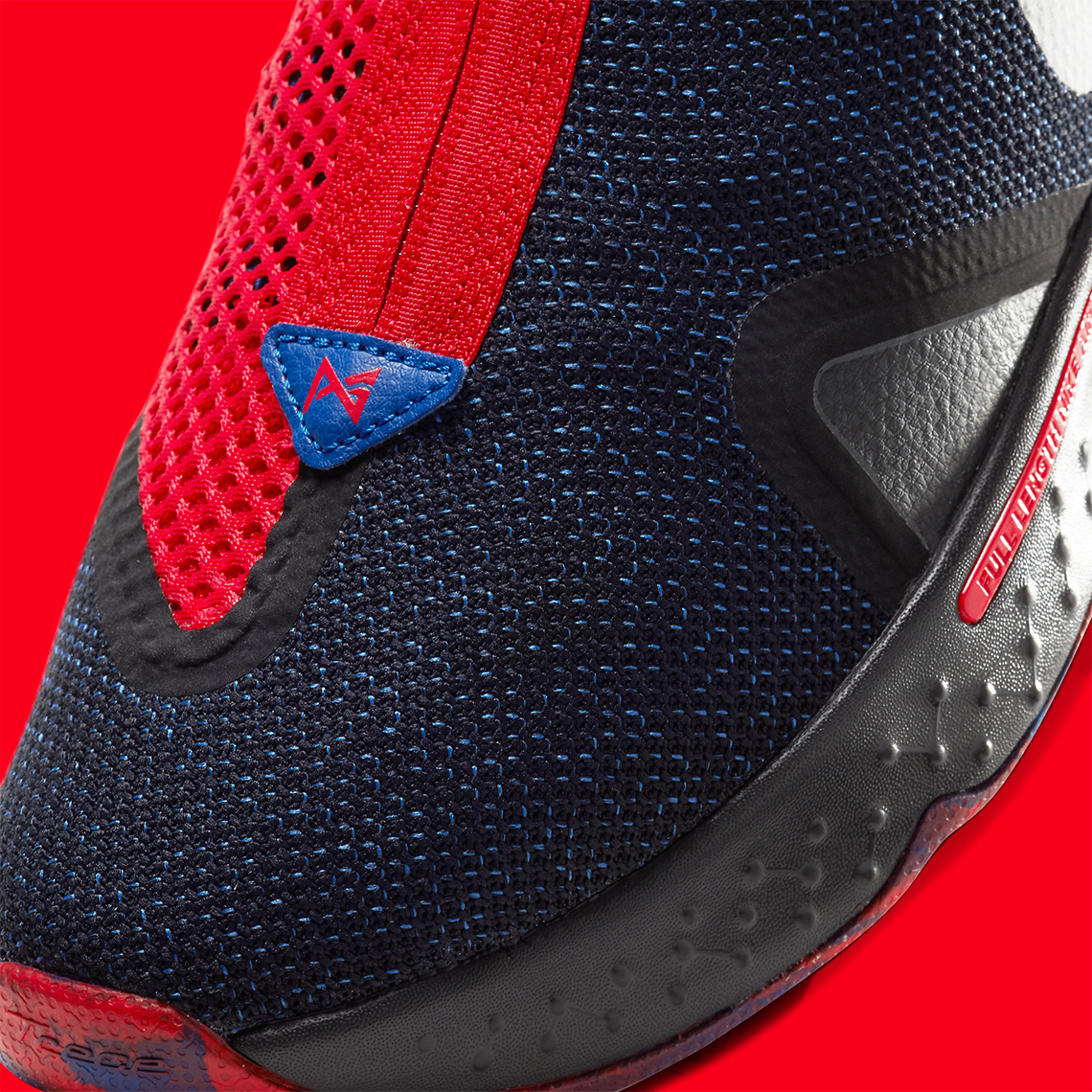 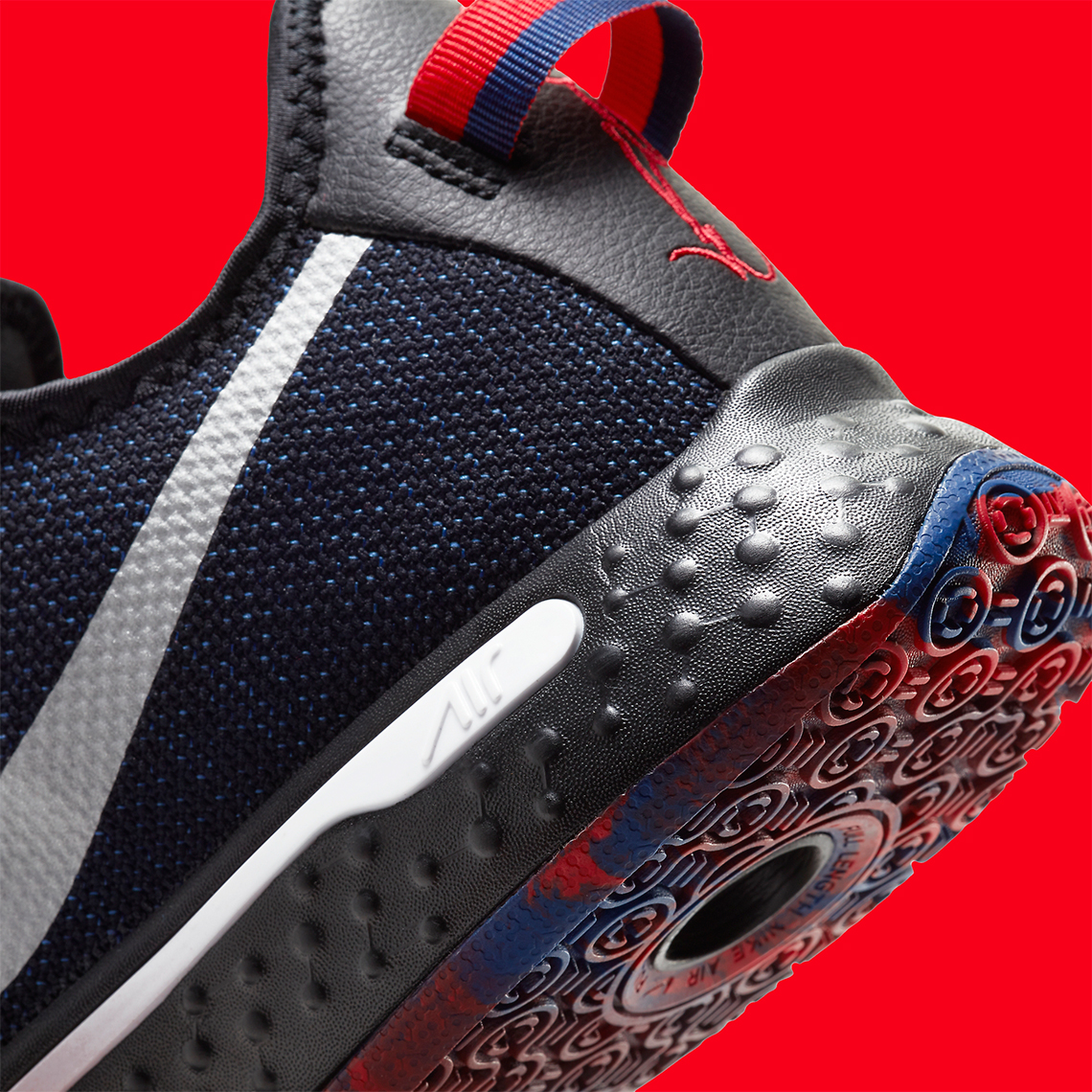