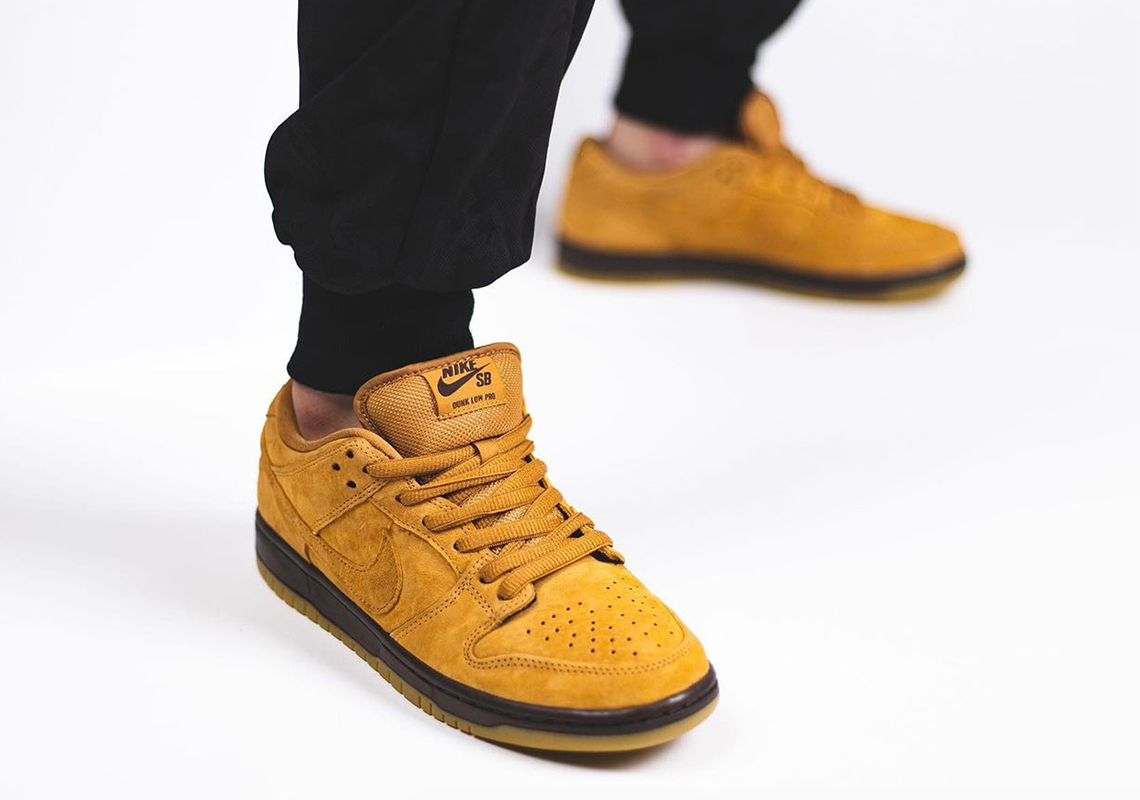 Given that the Nike SB Dunk has reached yet another peak within the realm of footwear trends, the silhouette is capitalizing on its garnered momentum by fashioning several more colorways for its fanatics in 2020. Among them include collaborations with Sean Cliver and FRAME SKATE, while others fall under the inline family such as this newly surfaced “Wheat” colorway. Being that we’re fully settled into Fall, it only makes sense that the SB division chimes in on the seasonal style tradition.

For long time SB heads, this particular makeup may remind you of the Dunk High “Wheat” that released back in 2002 due to the combination of its various shadings of brown tones, but these are formed with tints slightly more saturated in hue. Uppers, which mix between full suede toe box and side paneling as well as mesh tongues, are dyed entirely in its titular tone. Moreover, the treading is coated with a gum hue, and the midsoles and tongue/heel branding alike are dyed in a murky brown to emphasize its Autumn-appropriate design intentions. Peep a further look below, keep it locked for its official launch likely on Nike.com and through select skate shops.

Elsewhere in sneaker news, the upcoming AMBUSH Converse collection is expected to launch in November. 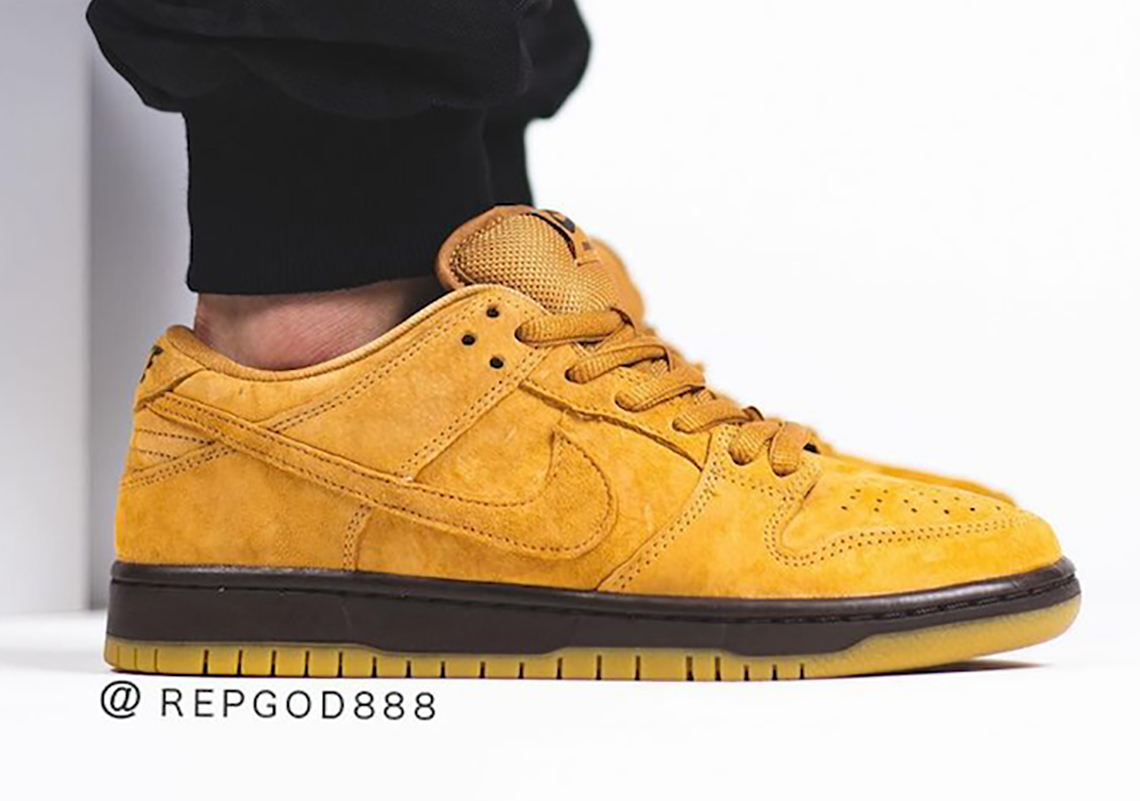 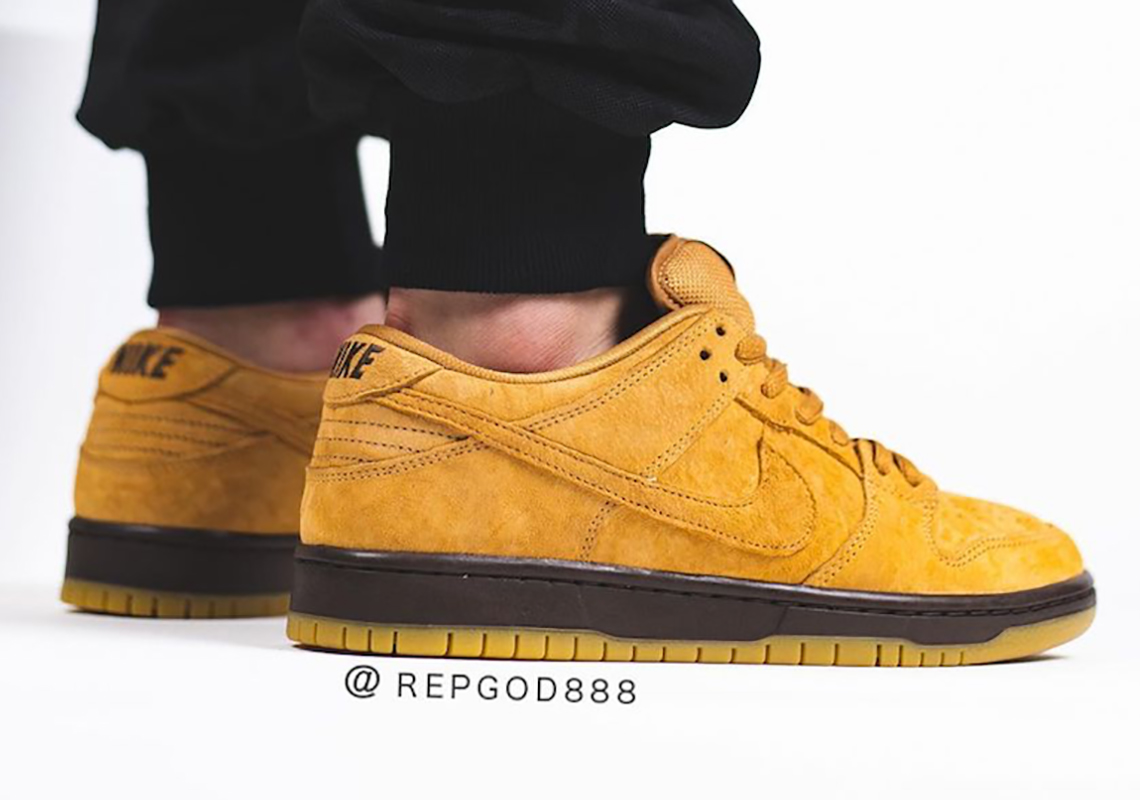 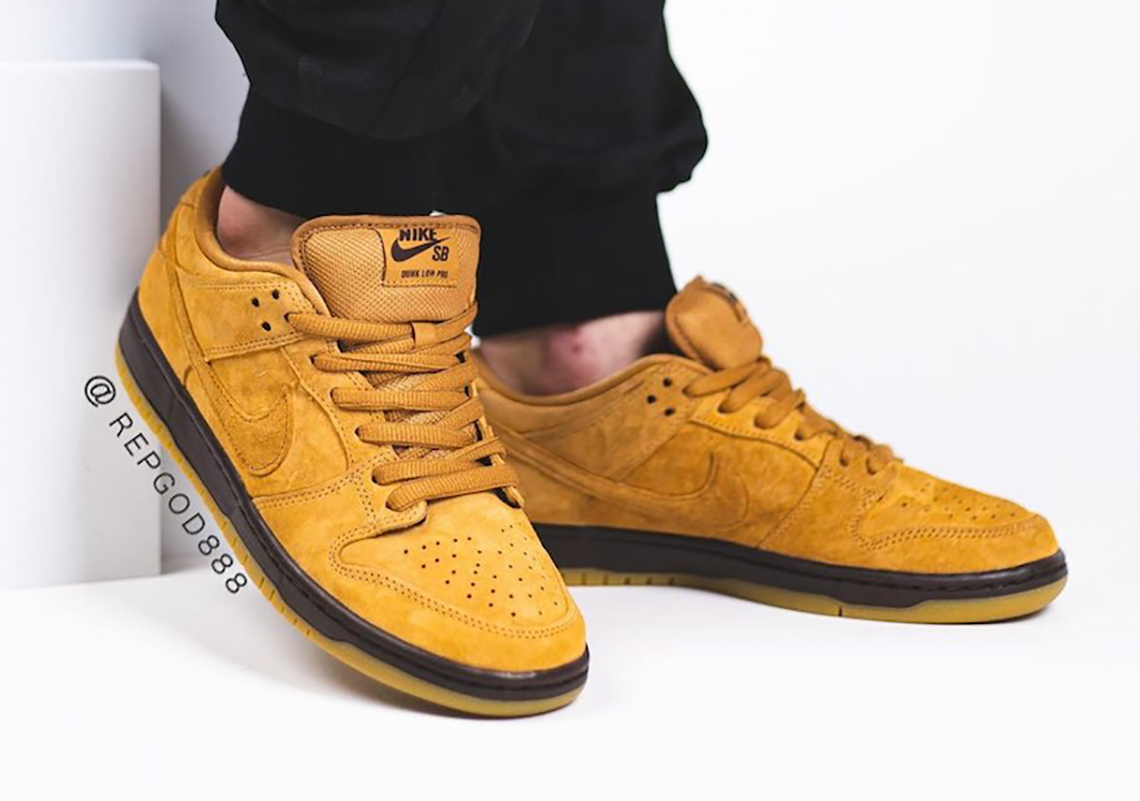 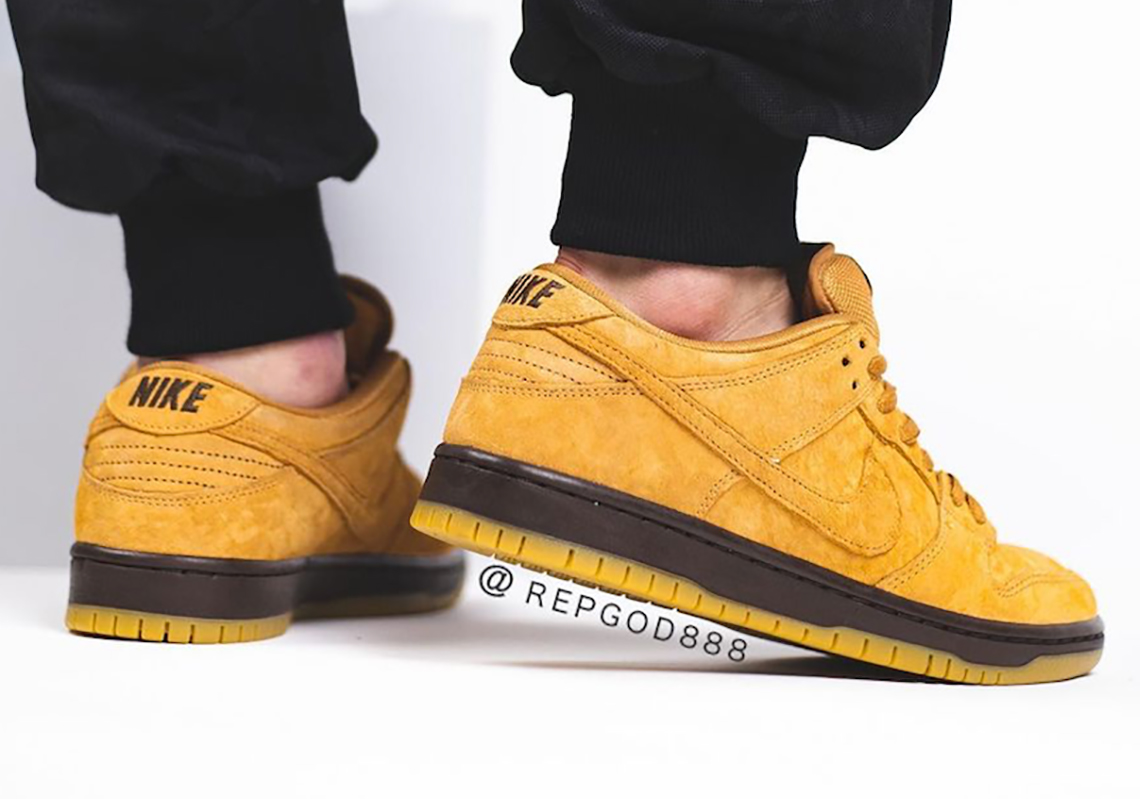 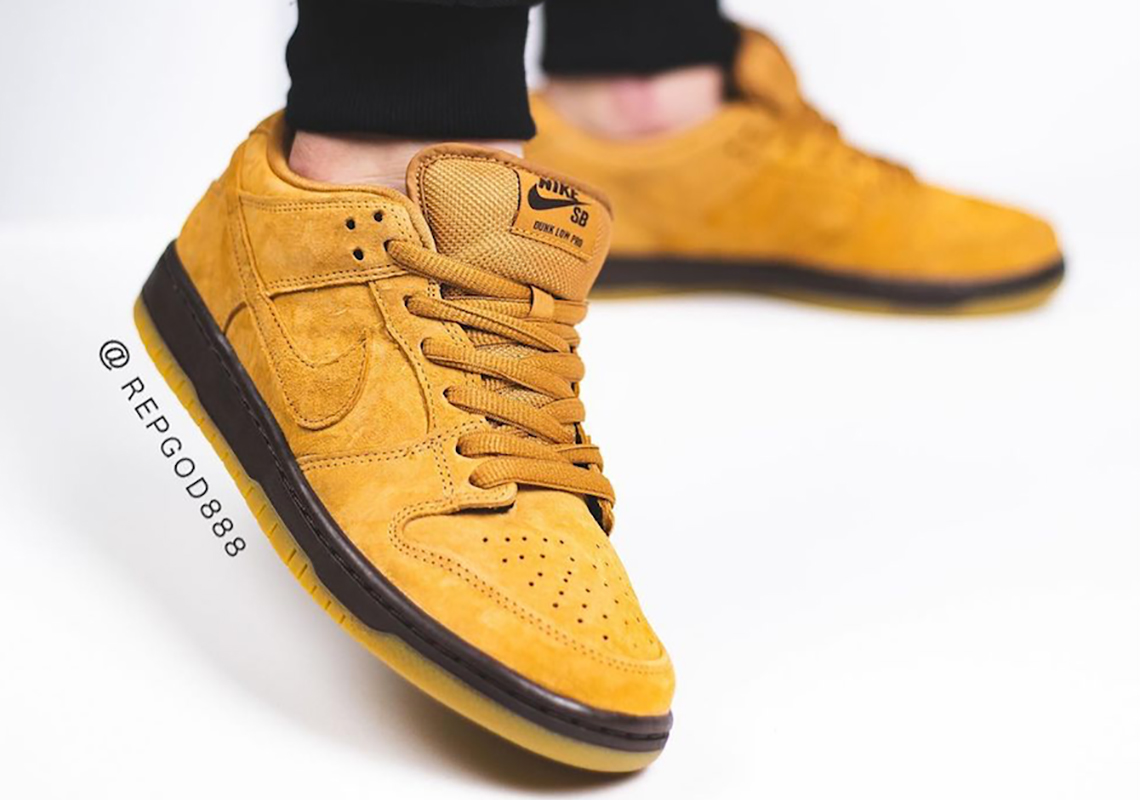 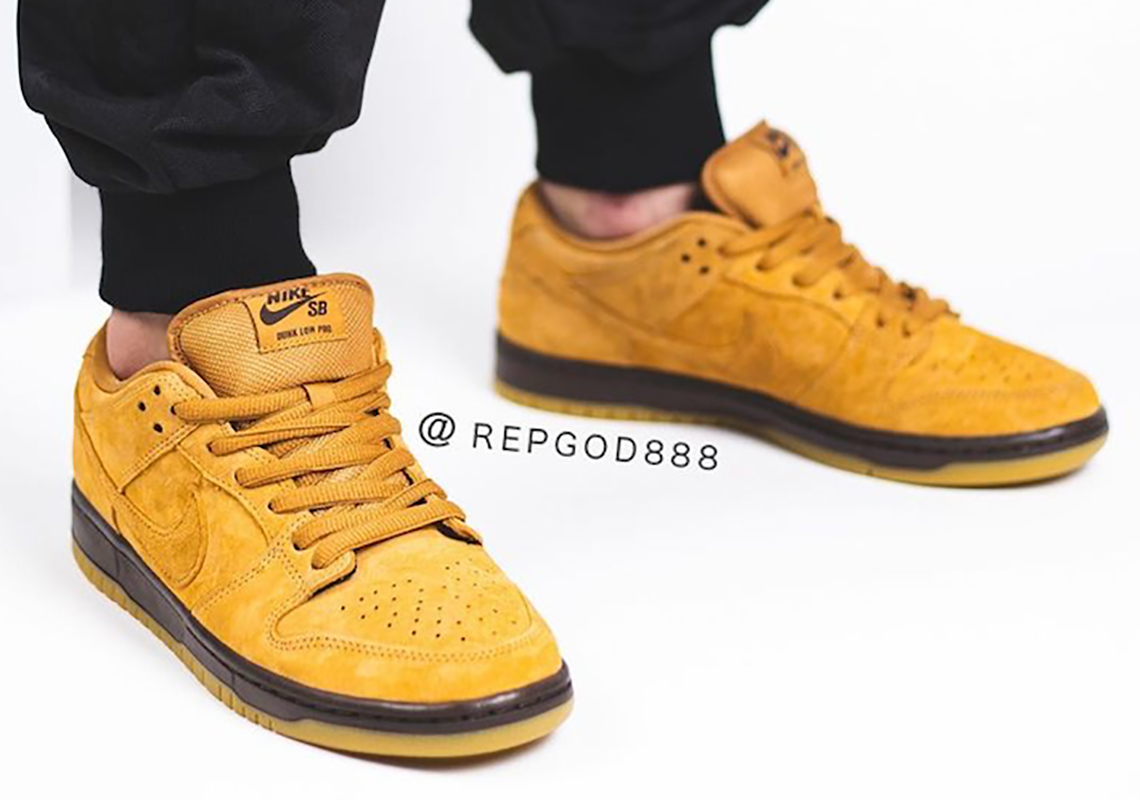 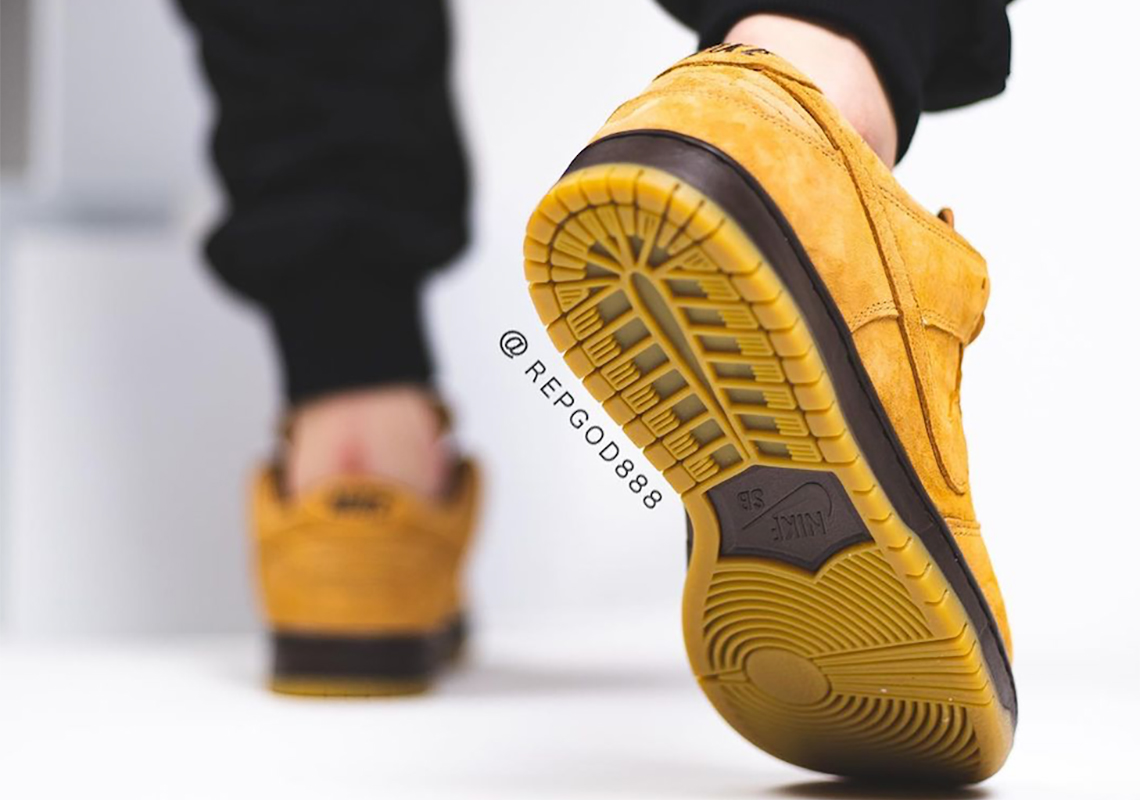