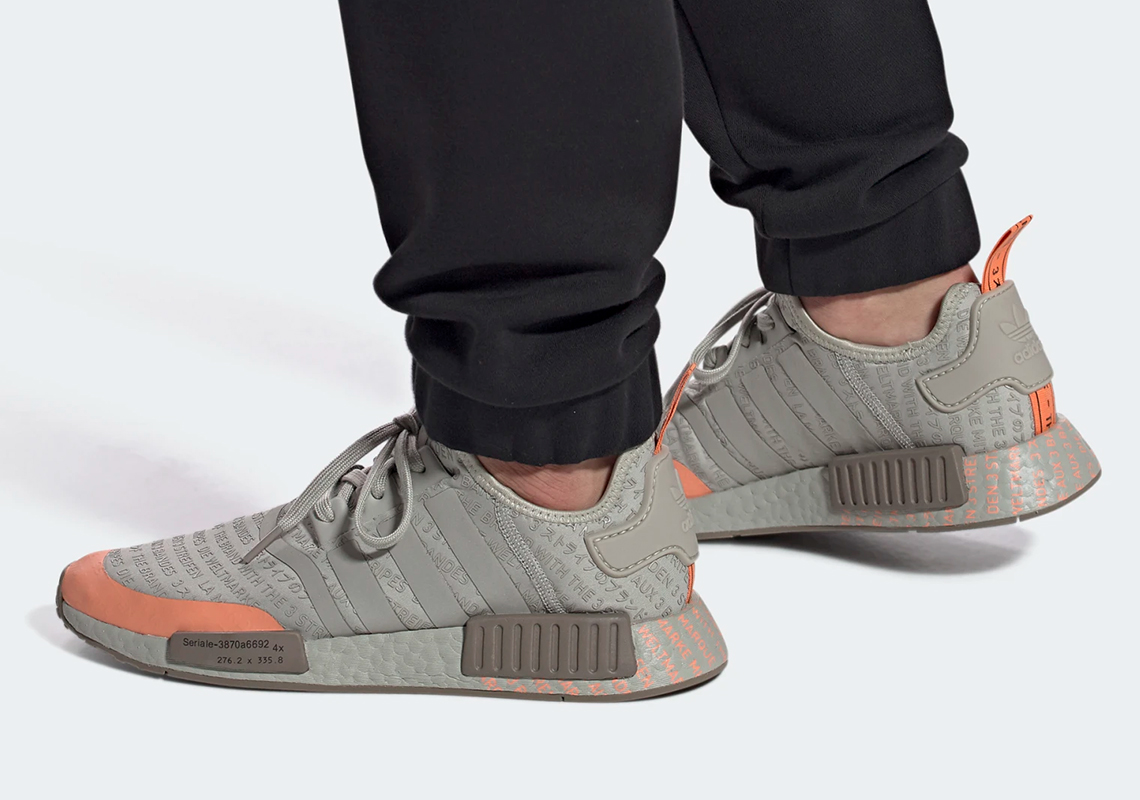 In recent memory, the adidas NMD has been fairly active in terms of dishing out collaborative projects with the likes of film franchises such as Toy Story and Star Wars, as well as the HER Studio London. However, it seem as through the silhouette is giving its partnerships a breather for a moment, and instead focusing on furthering along its GR lineup with more colorways.

The latest to be pushed to the frontlines is this forthcoming two-toned offering that puts an emphasis on earthy tones and outdoor-inspired design language. Textile uppers are predominantly hued in “Metal Grey” and are dressed up with tonal, all-over branded text, and come accent at the toe tips and heels with terra cotta-colored tabs and front overlays. Below, the midsole is designed to match that of the upper, and features “Simple Brown” blocks and repetitive heel branding contrasted in rustic orange. If you’re interested in copping a pair, they’re available now overseas, but stay tuned as a stateside drop on adidas.com is expected to land soon. 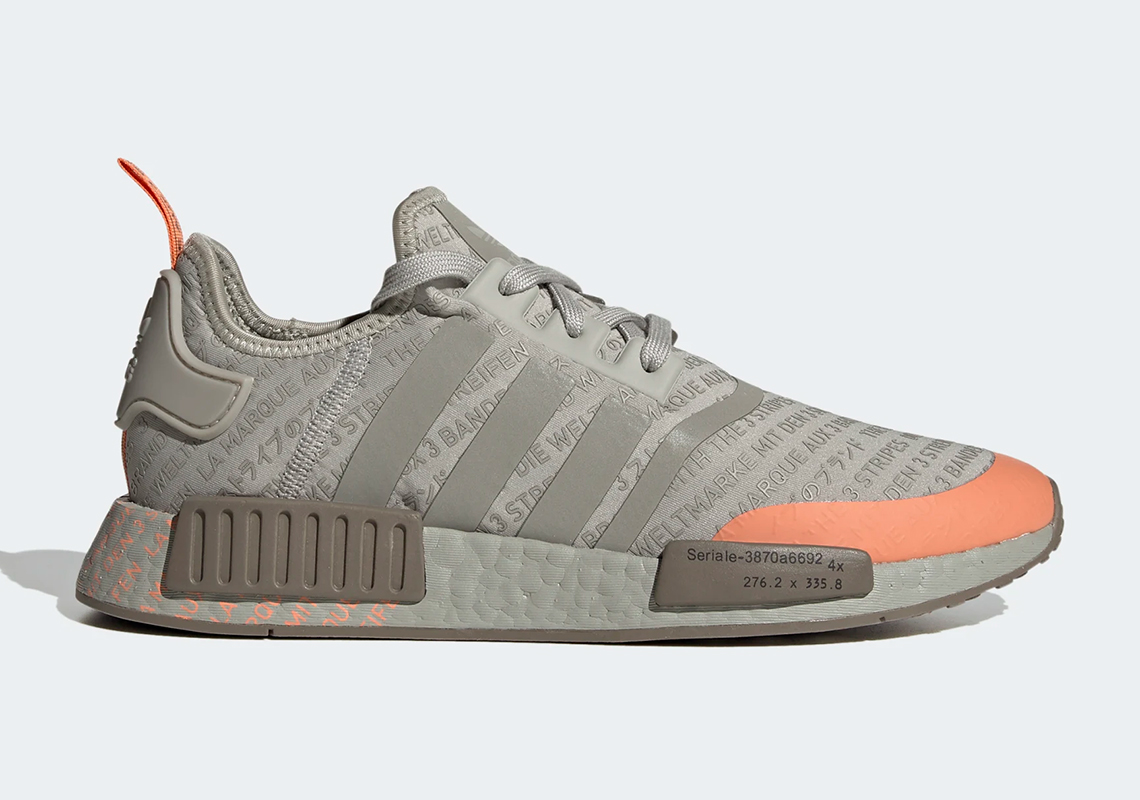 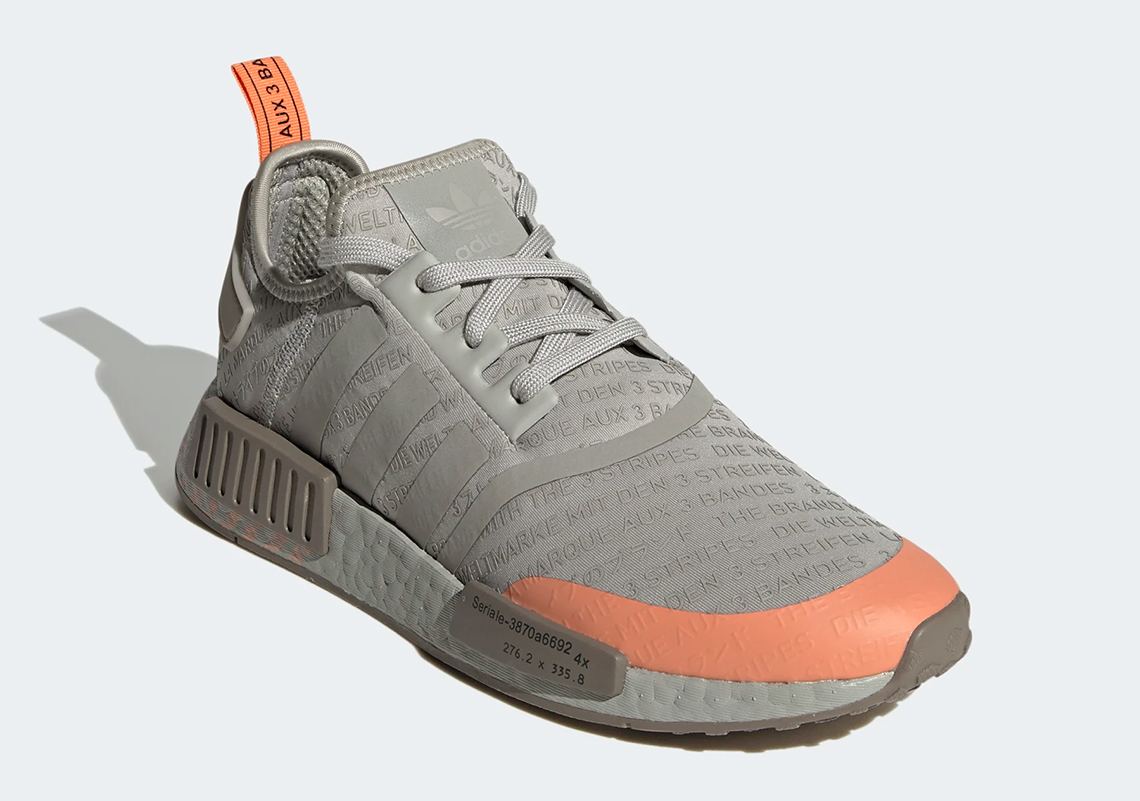 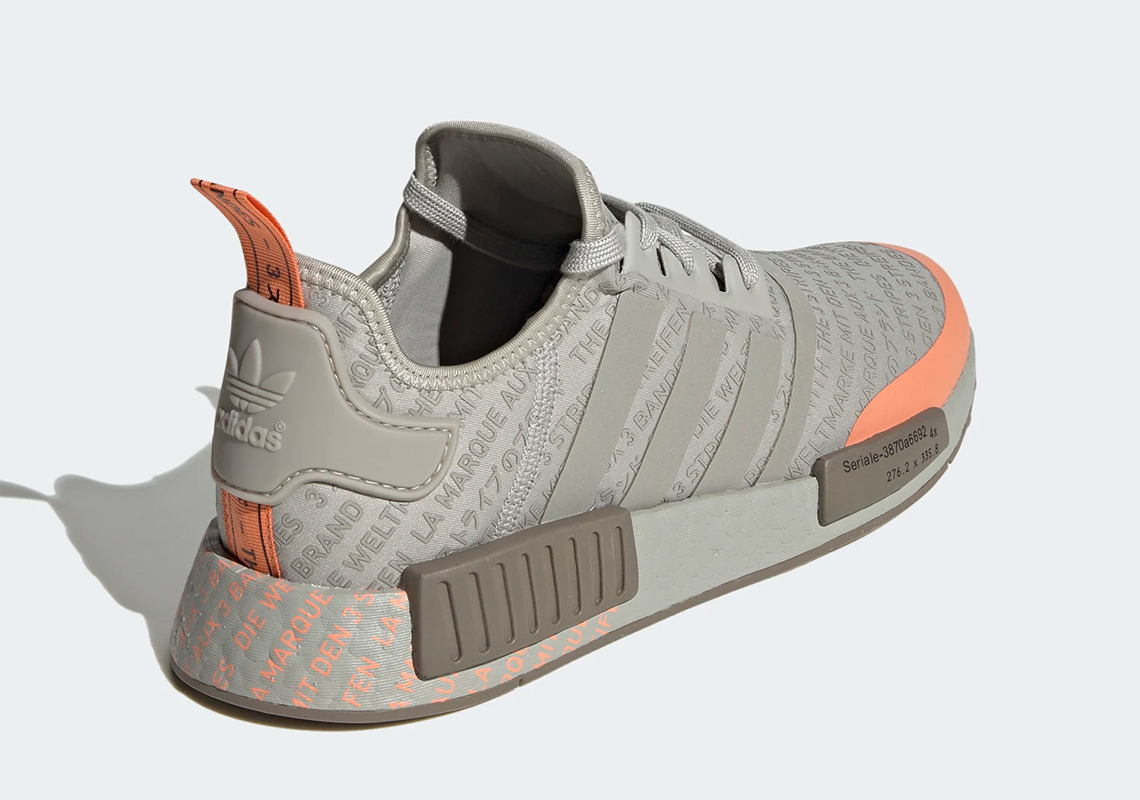 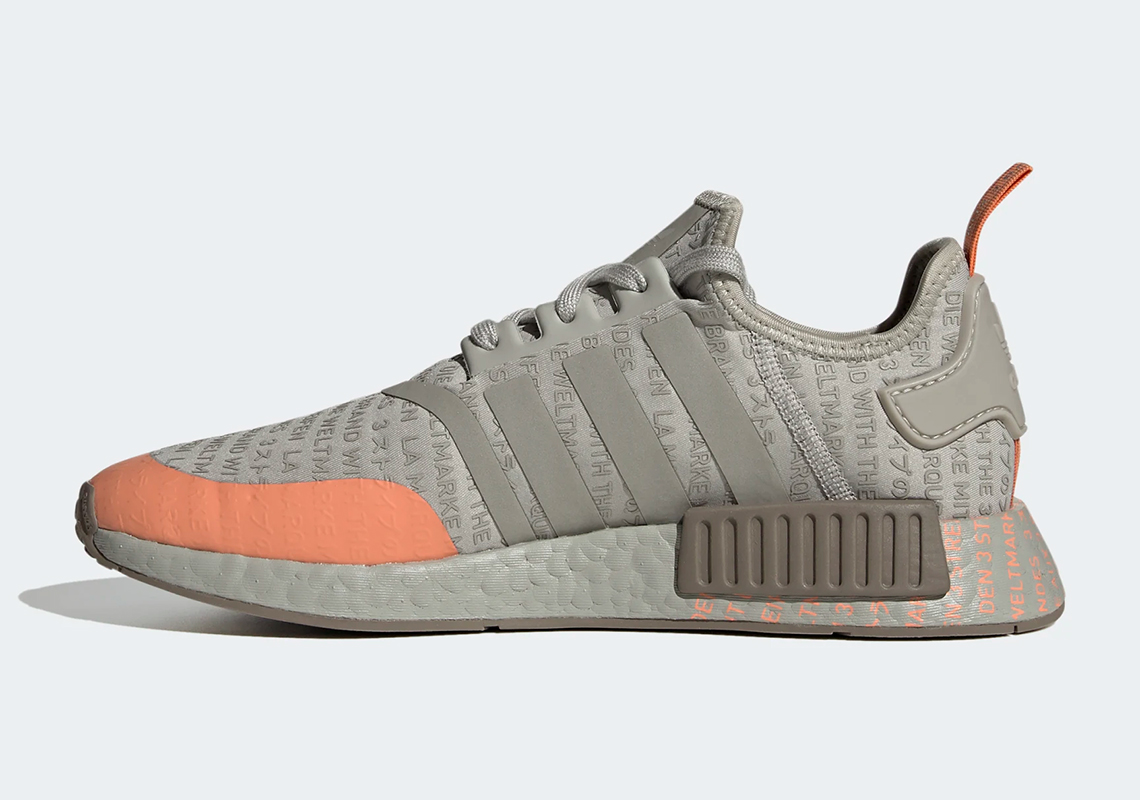 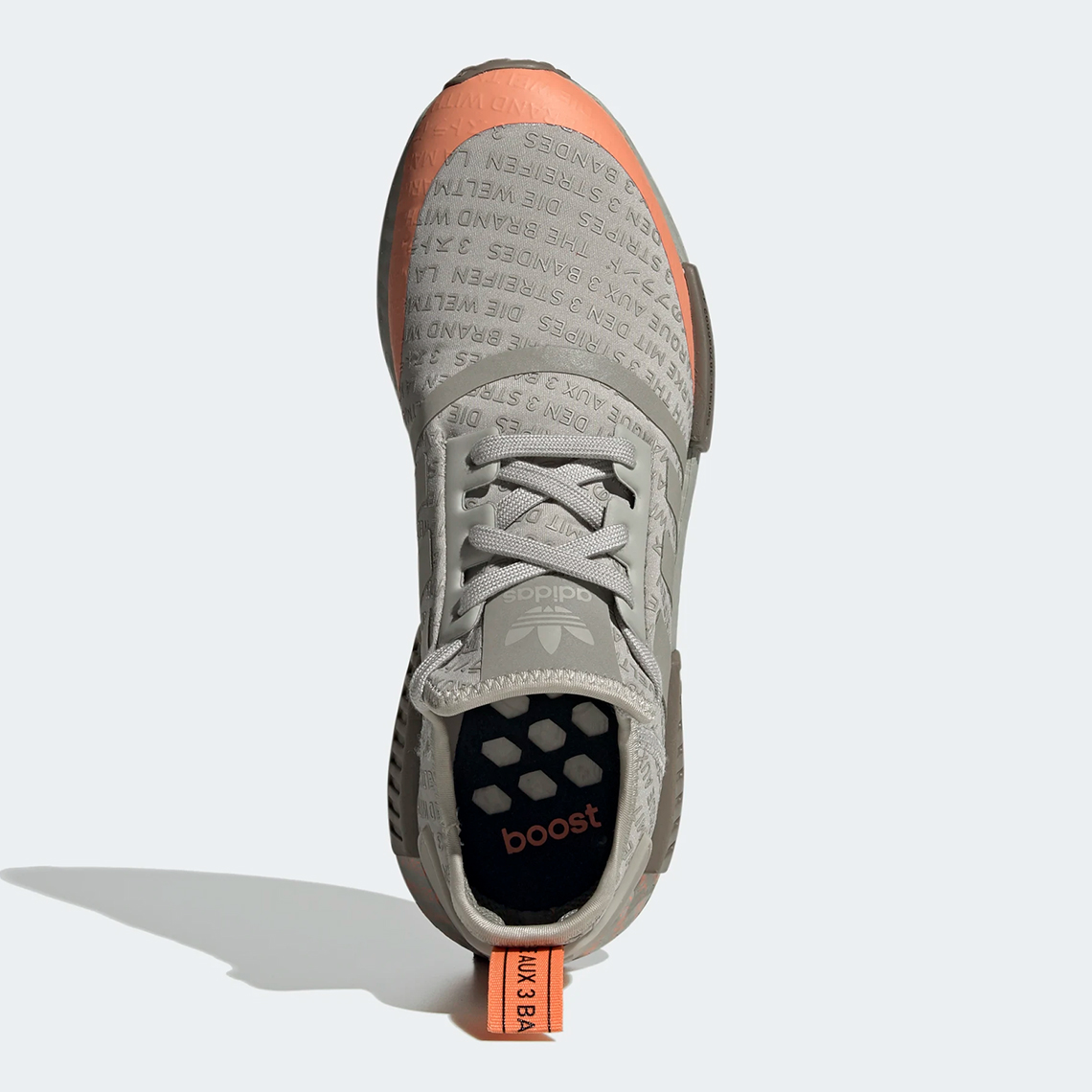 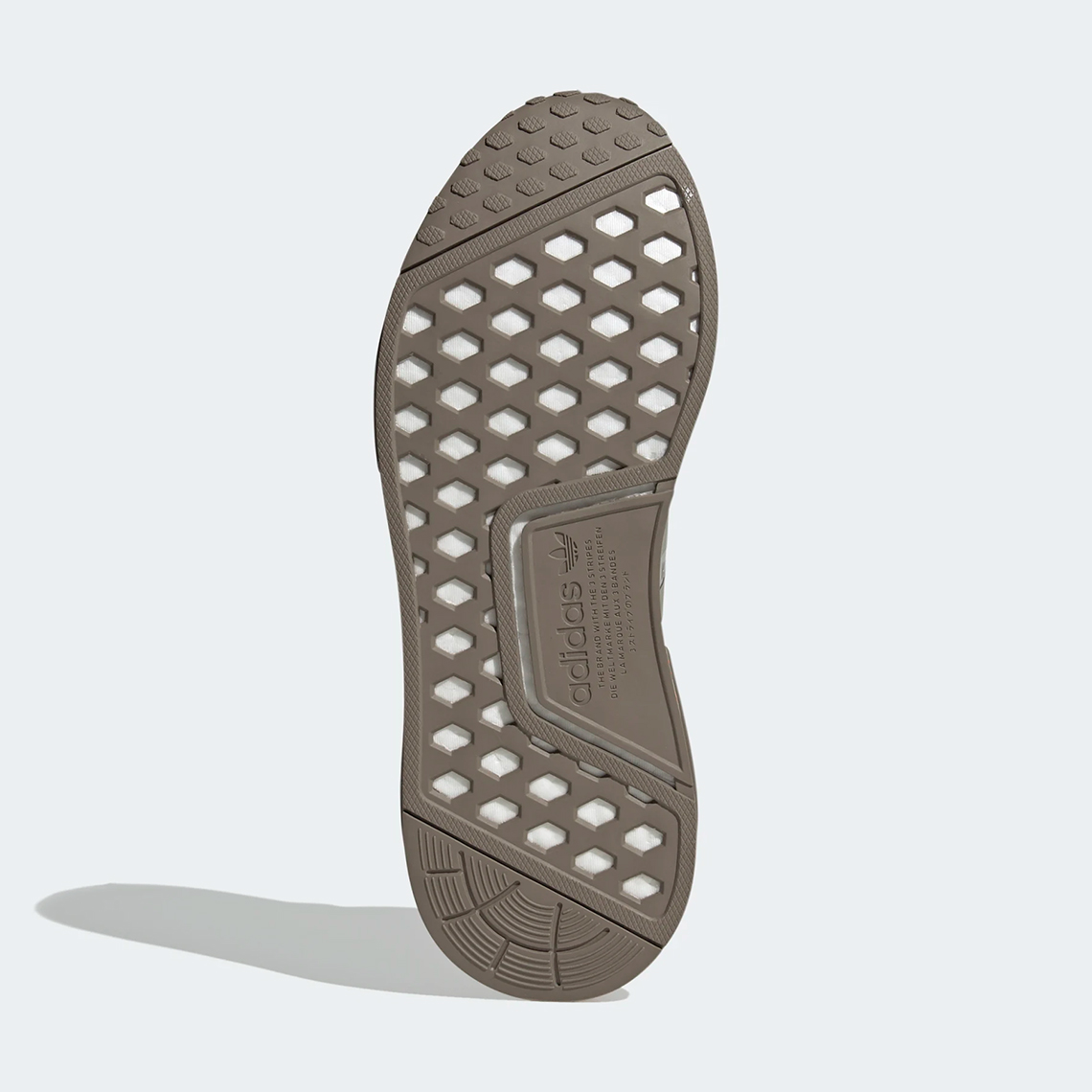 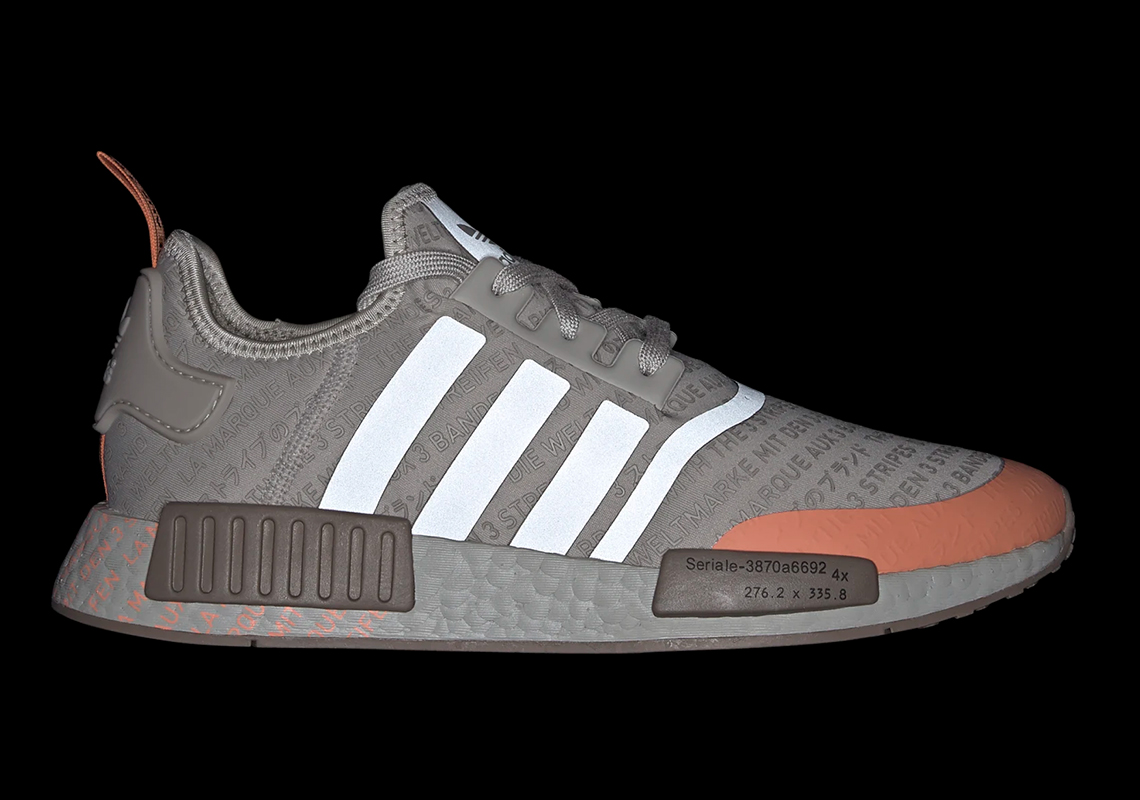