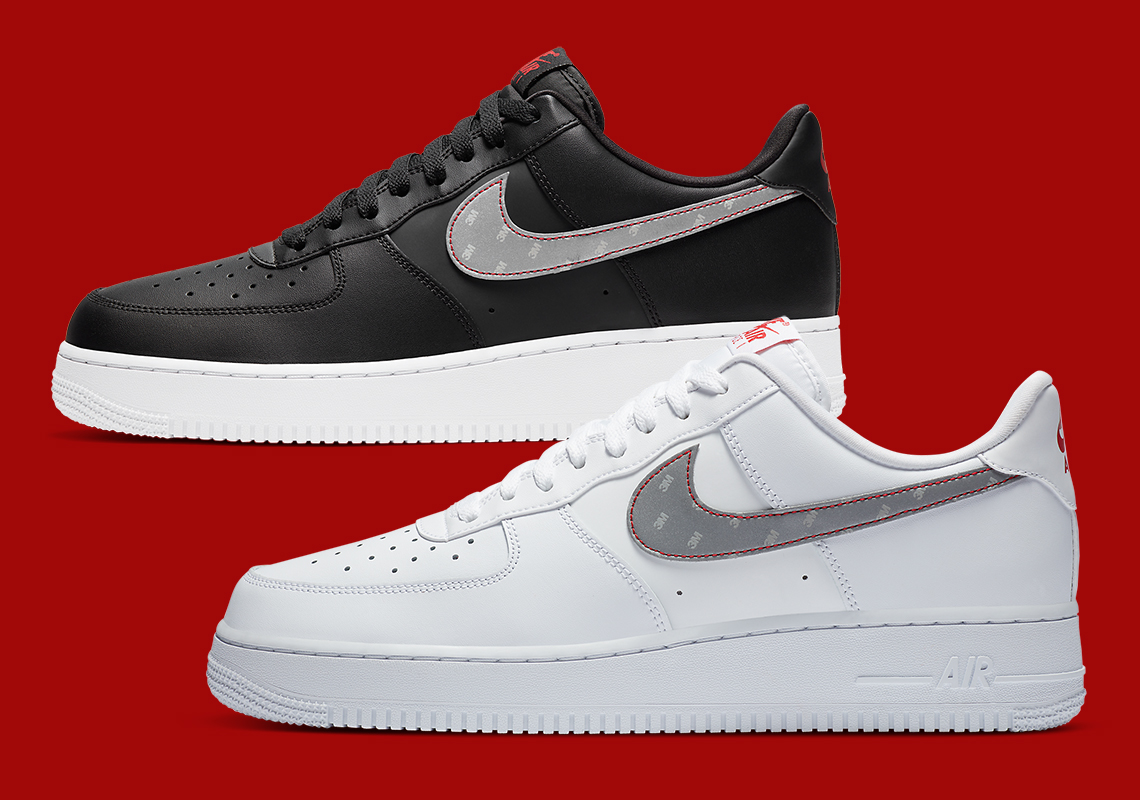 After officially teaming up with 3M earlier in the year, Nike began to further expand their reflective releases, many of these pairs now featured with the aforementioned manufacturer’s name in tow. And now, though atop yet another Air Force 1, the collaboration is opting for a new and neutral appearance, its most signature element minimized to dress only the Swoosh.

A style that goes against the current precedent, the pair takes an outwardly ordinary base and provides tweaks over top. Checks, both along the lateral and medial profile, are adorned with the silver reflective film, their utility paired up with “3M” overbranding to provide both functional and cosmetic purpose. What’s more, the cut-out is also treated to red contrast stitch, a direct complement to the Nike Air embroidery along the heel and the accompanying branding found at the tongue. Elsewhere, the construction is far more straightforward as either white or black smooth leathers dress with zero modifications.

Grab an official look at these here and expect a Nike.com release to arrive within the coming months.

In other news, the Off-White Air Jordan 5 Fire Red is on it way very, very soon. 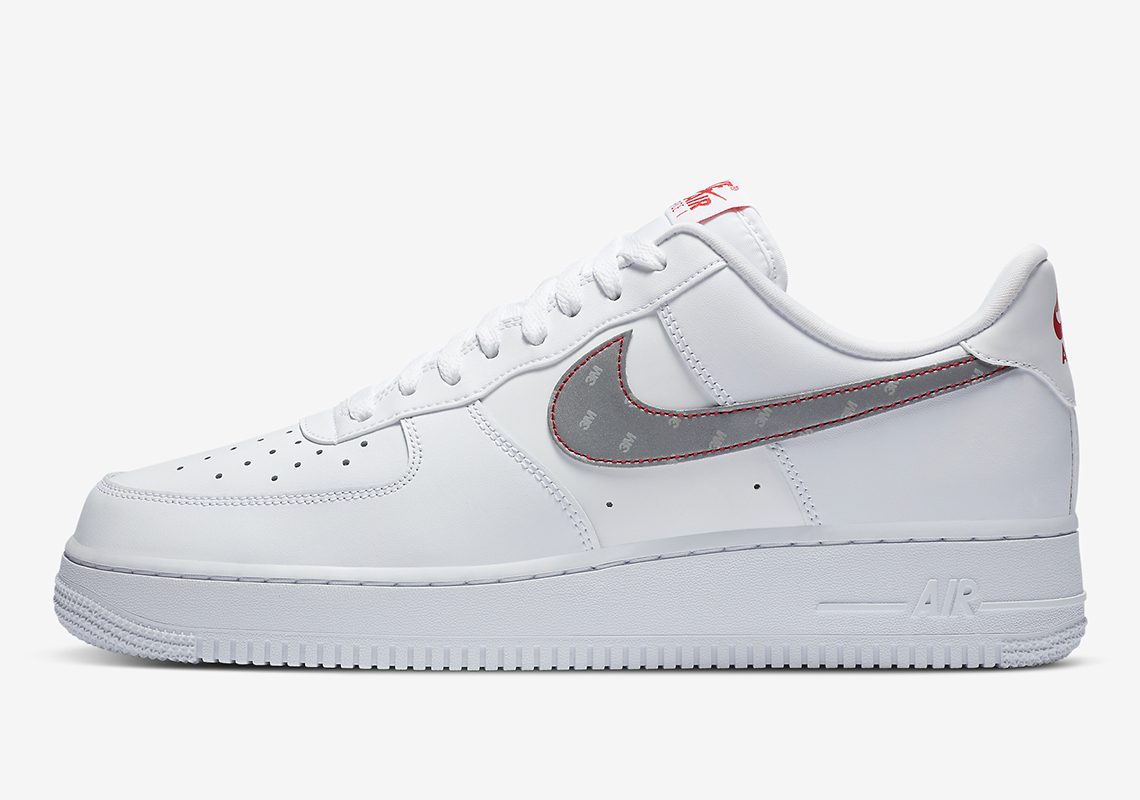 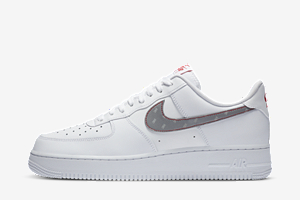 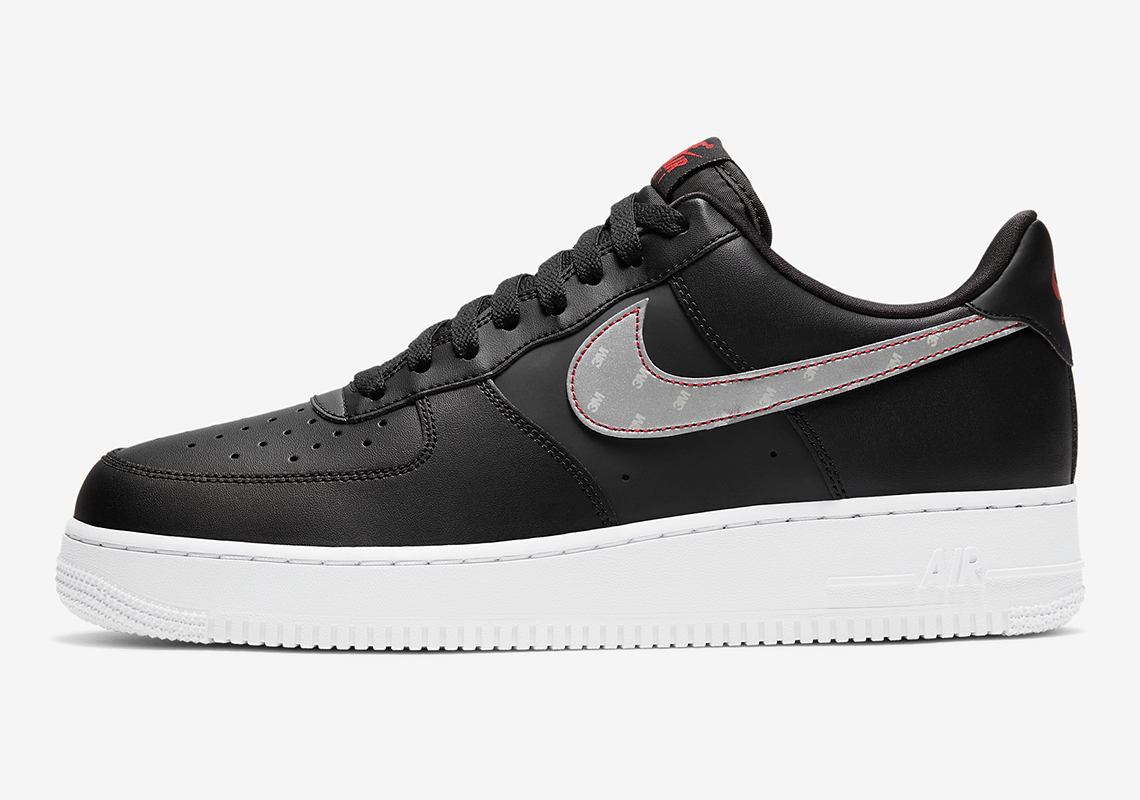 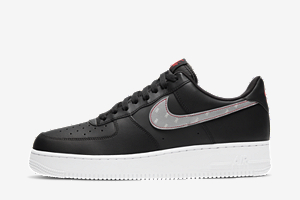 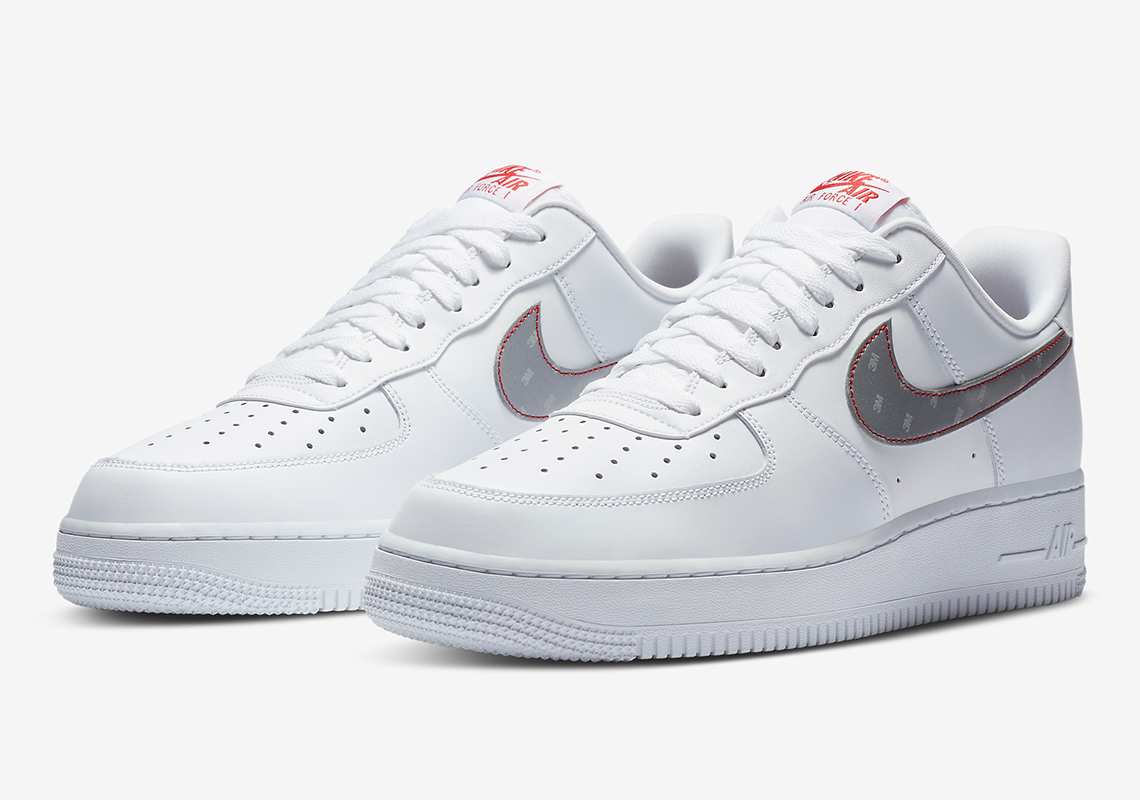 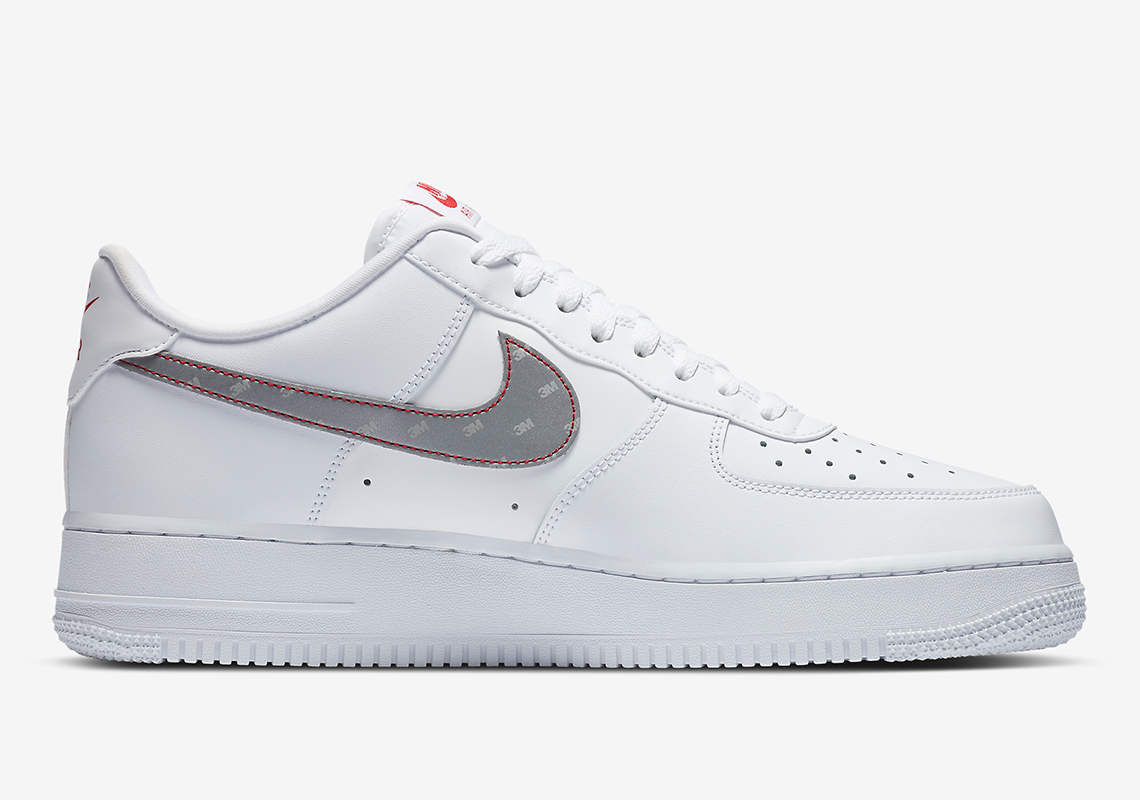 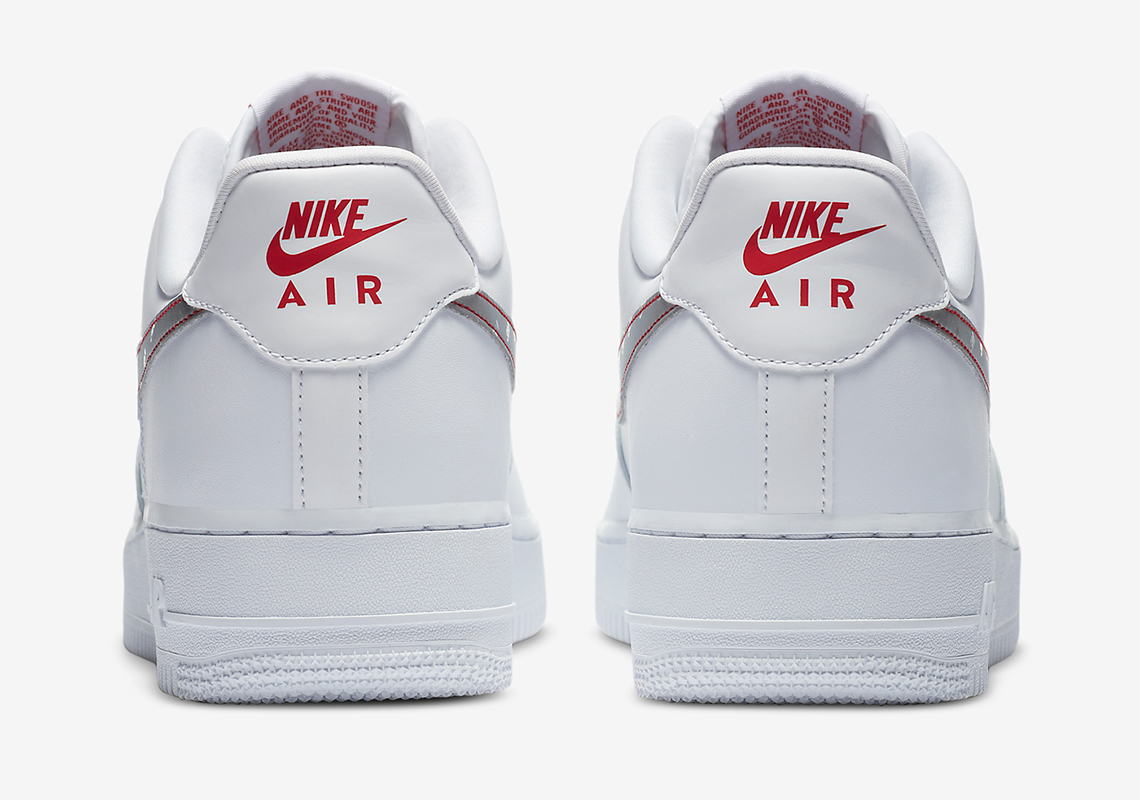 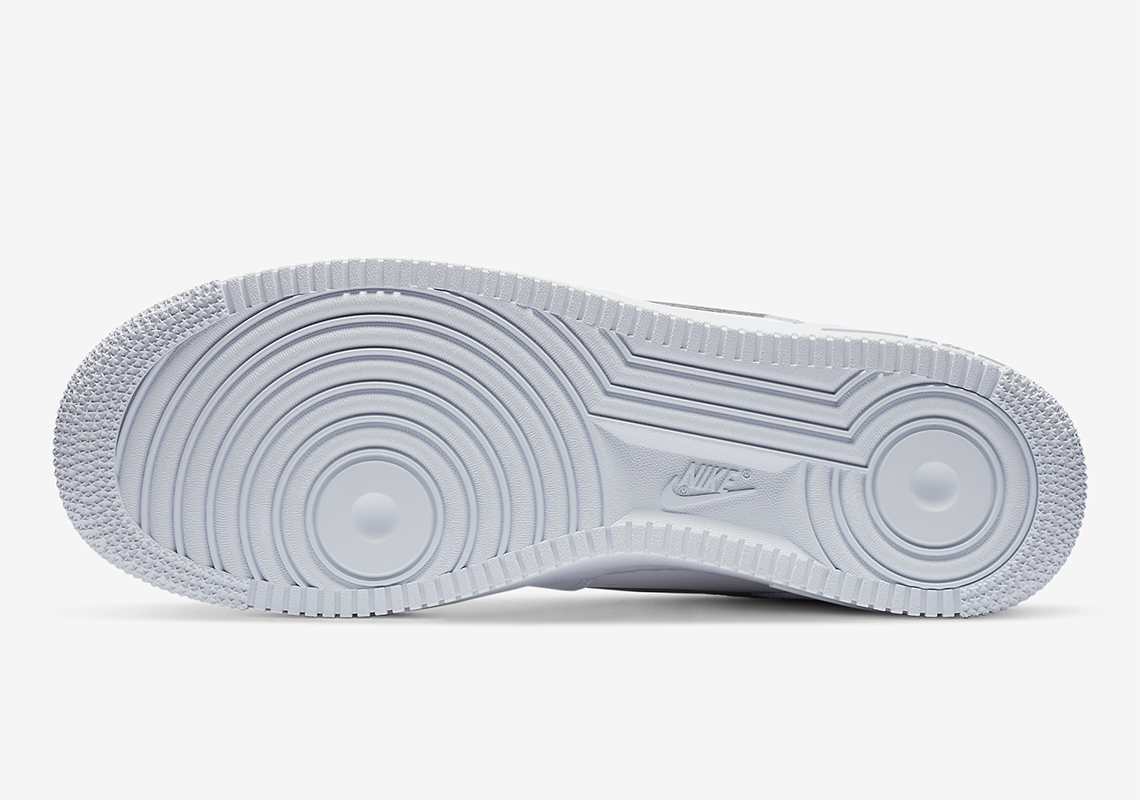 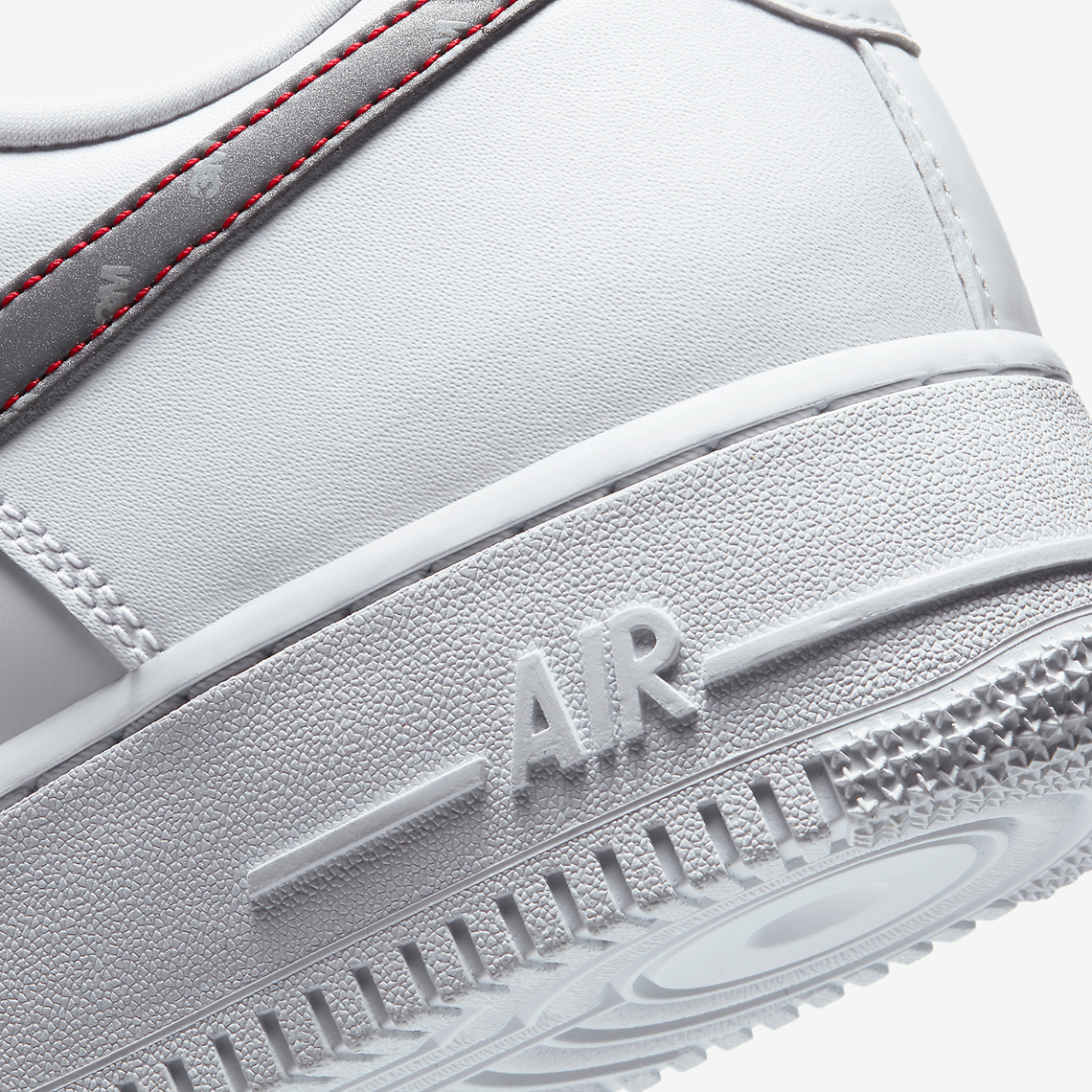 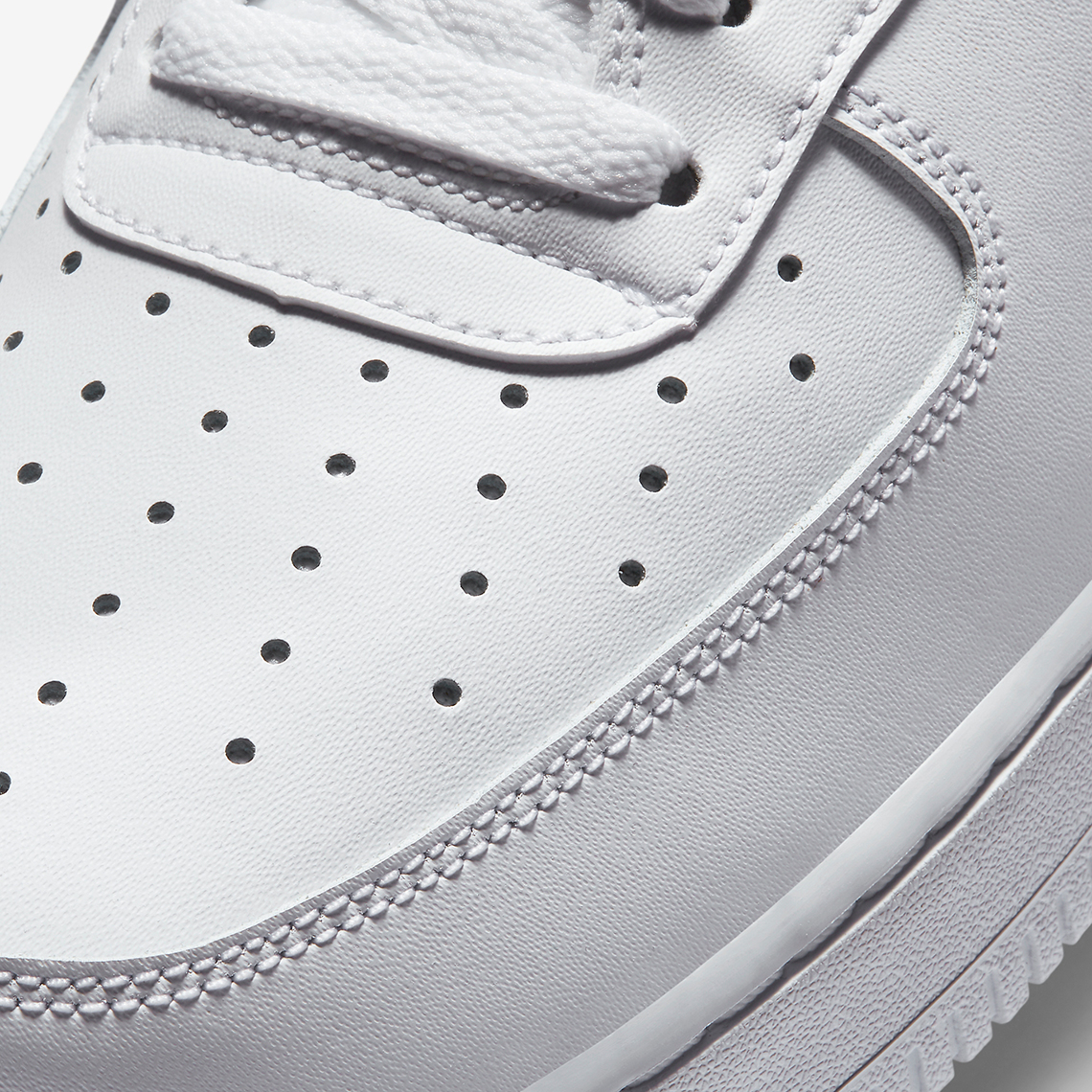 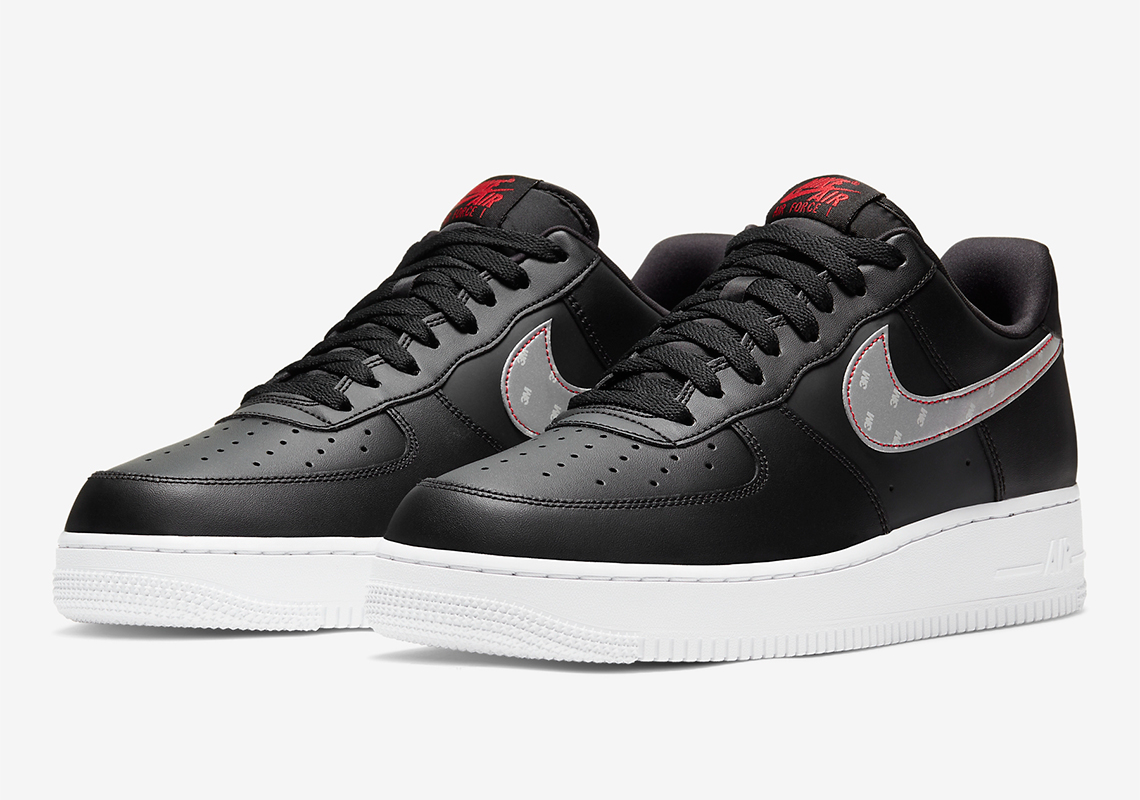 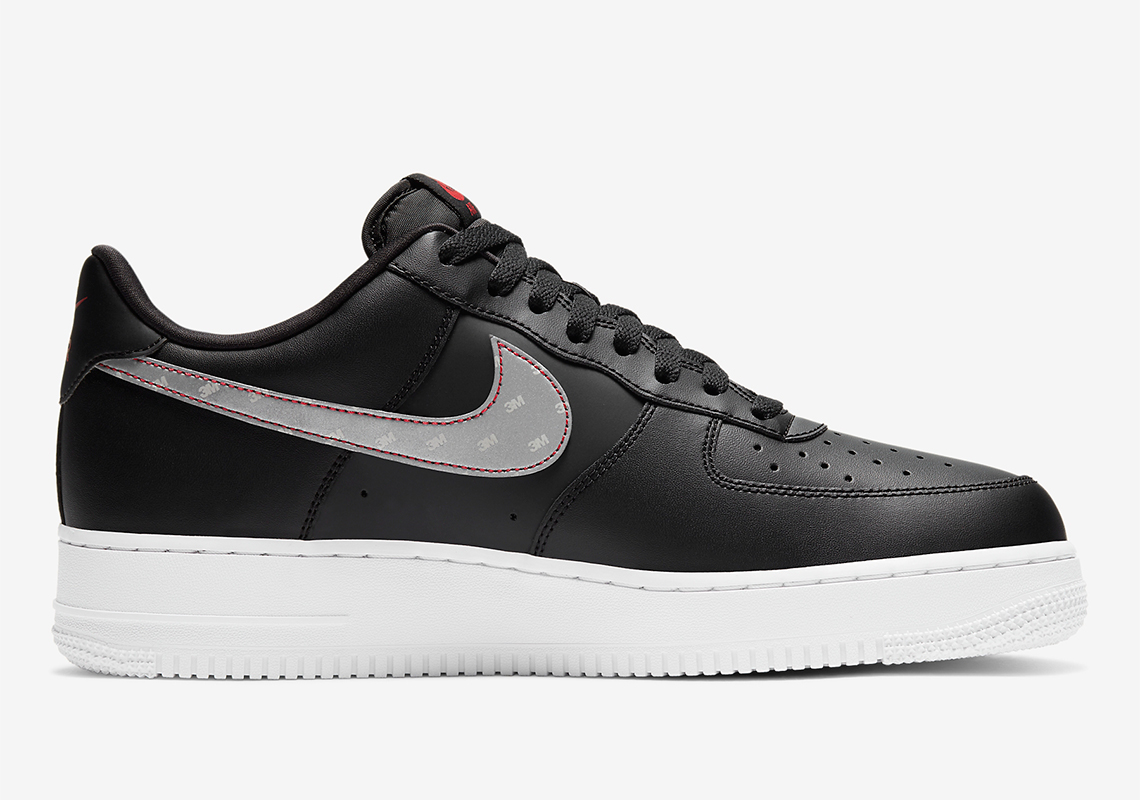 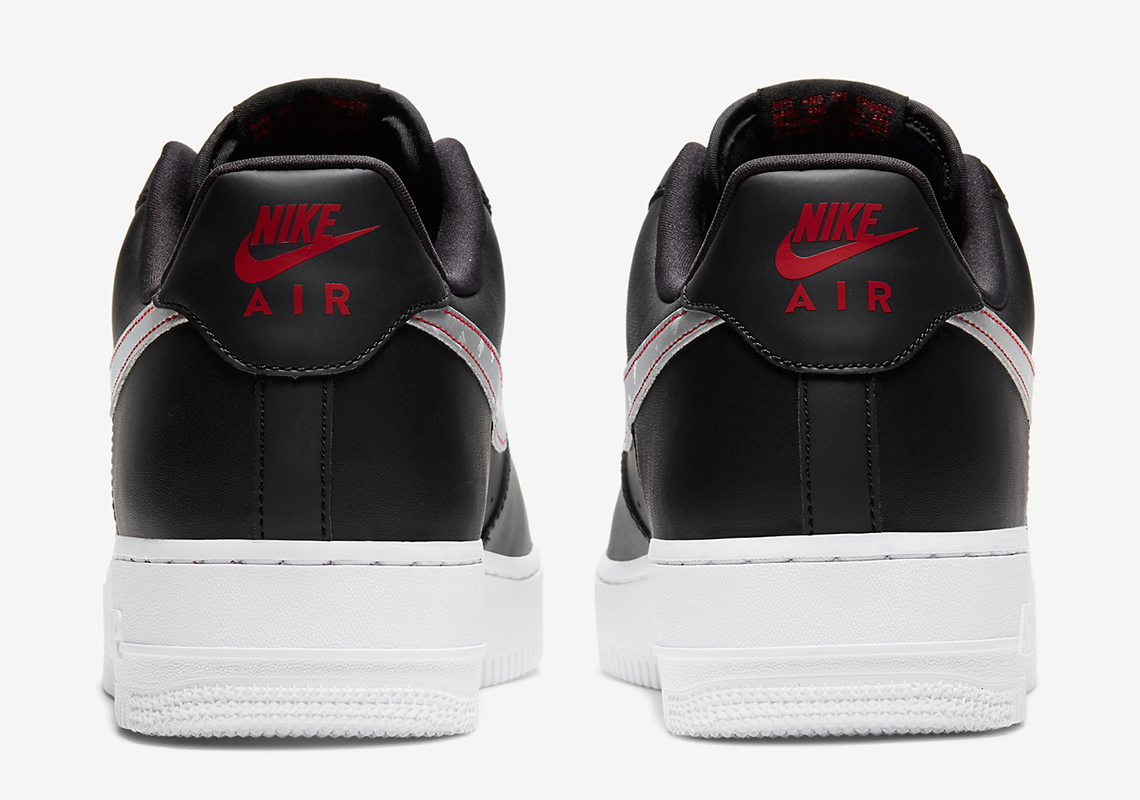 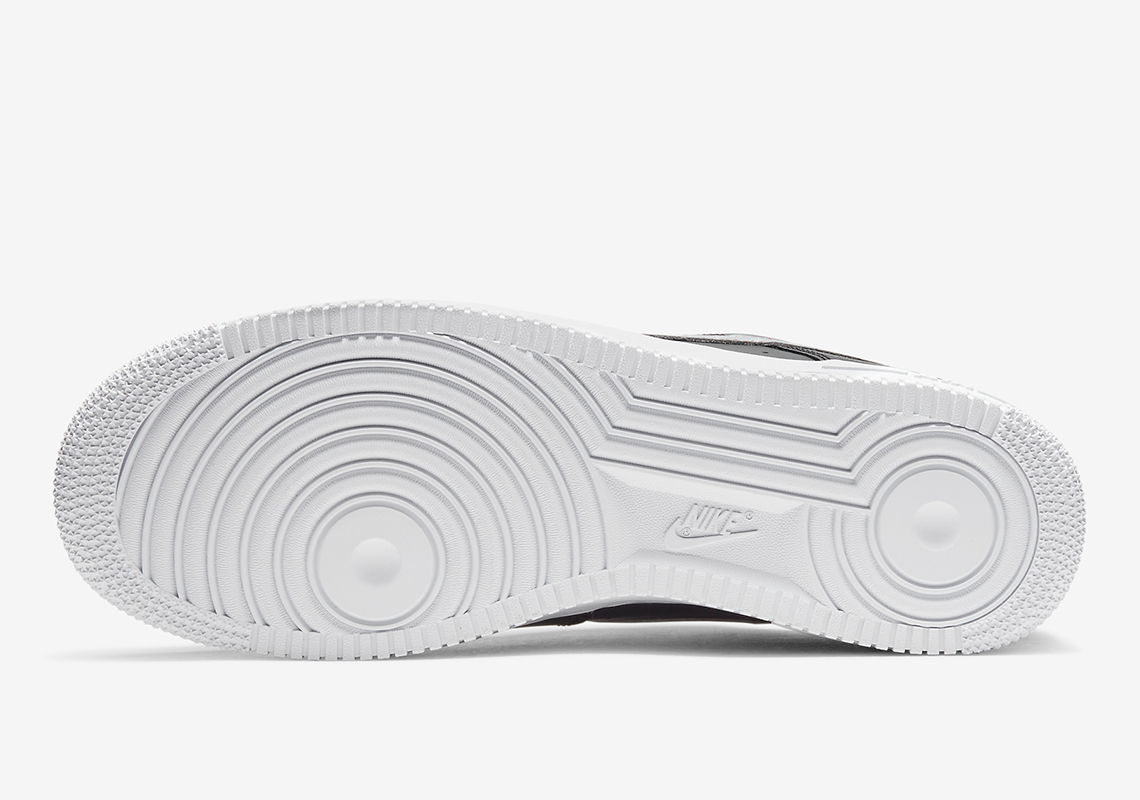 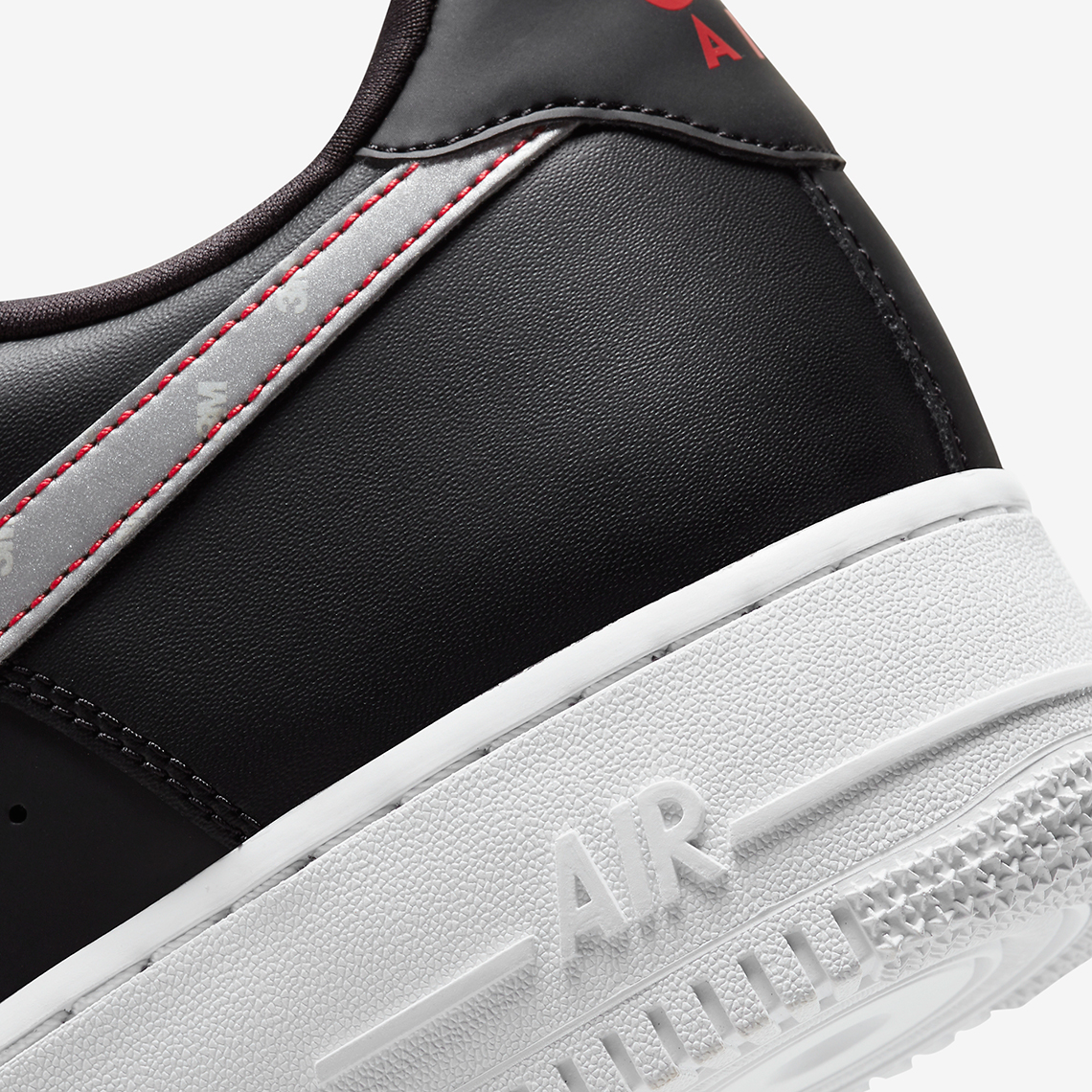 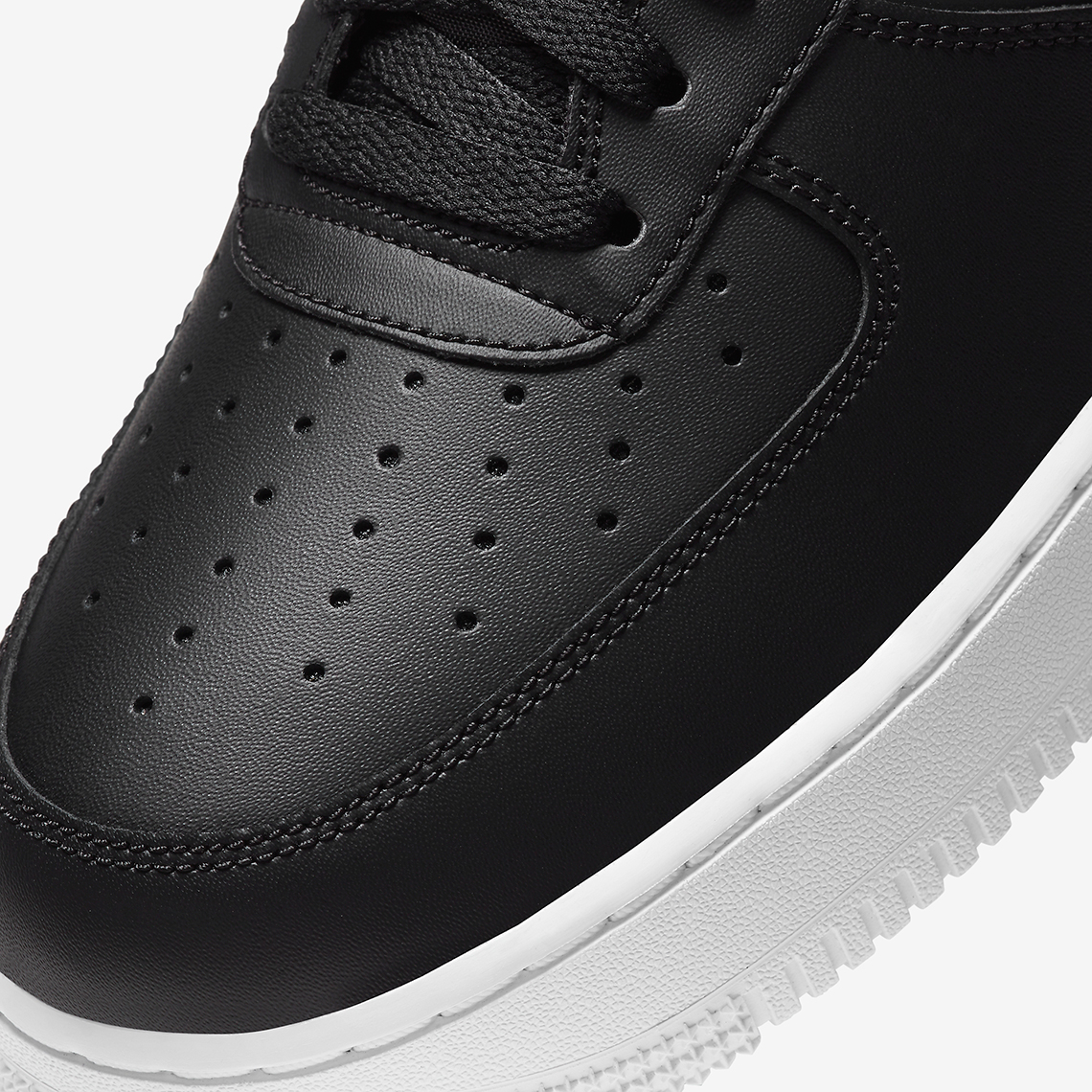