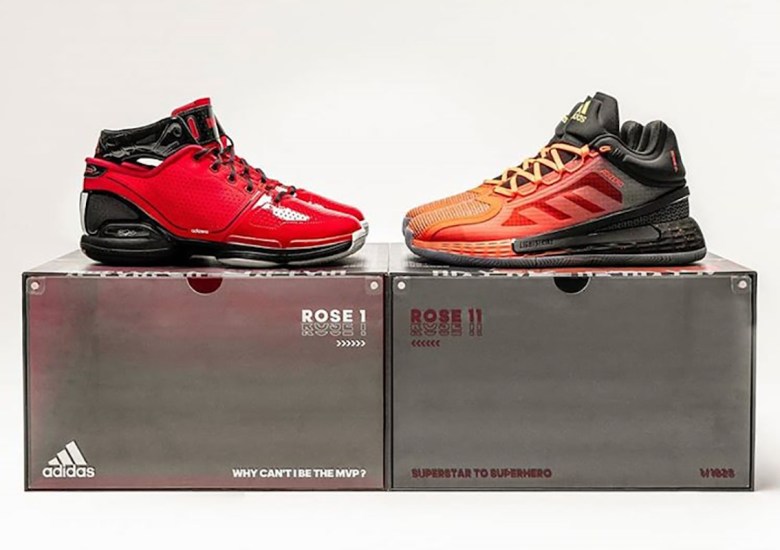 Regardless if he no longer is putting up MVP-caliber numbers, Derrick Rose will forever be remembered for his impact during his formative career days playing for his hometown Chicago Bulls. And soon, his Three Stripes family is slated to release a special footwear pack that celebrates his past and present through a two-piece capsule involving the D Rose 1 and D Rose 11.

The older hoops piece is simply a revival of the model’s “University Red” offering. Designed with clear Windy City influence, the court-ready iteration shrouds its glossy, perforated upper with a team red, and couples this with black ankle straps, heel overlays, and midsoles. adidas branding is primarily present towards the mid-foot that spells out “adizero”, as well as through the stripes that start towards the lower heels and transition down in the back part of the outsole. Its release sibling, the D Rose 11, is slightly more adventurous in its styling as the uppers are decorated with a red-to-black gradient uppers and midsoles, the latter being one to also feature speckled wallpaper. In addition, the adidas tongue logo/Rose’s heel insignia poke out with gold skins, and the translucent outsoles house an oversized feathery graphic that’s submerged in bold red. Sit tight for more information regarding its official launch likely on adidas.com, and check out a closer look below.

For other news, images of the Yeezy 700 v3 Kyanite have surfaced. 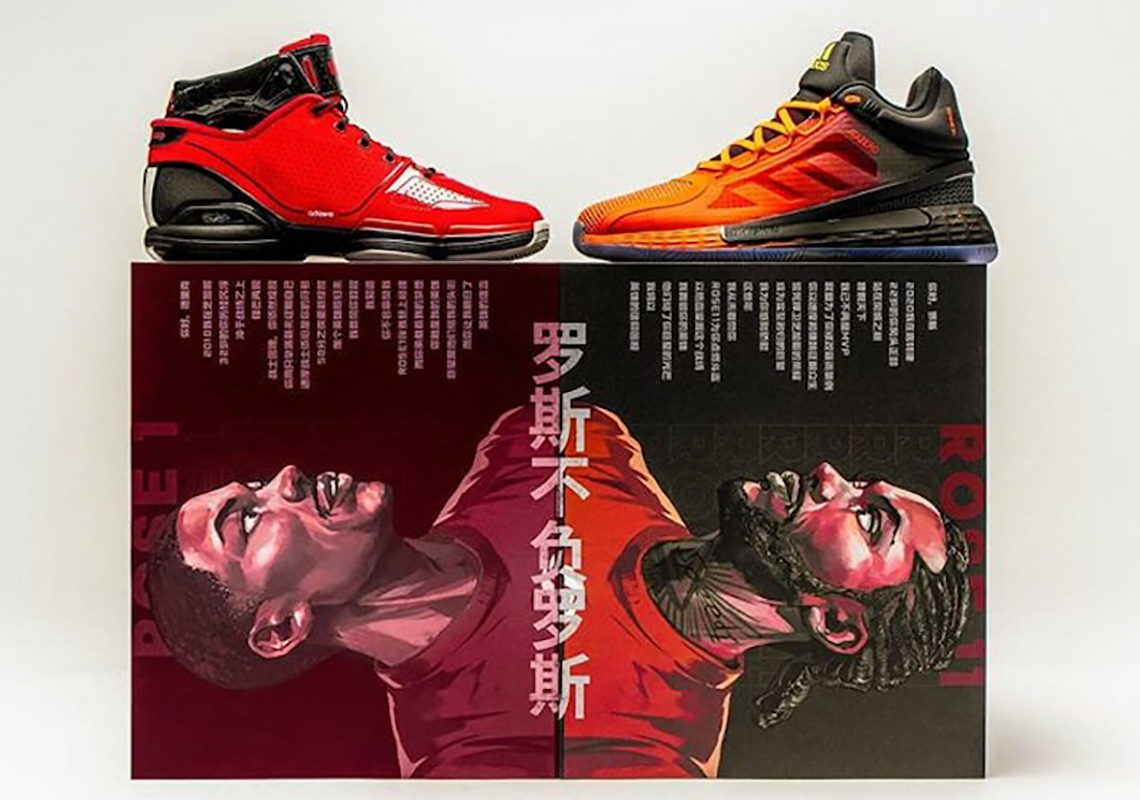 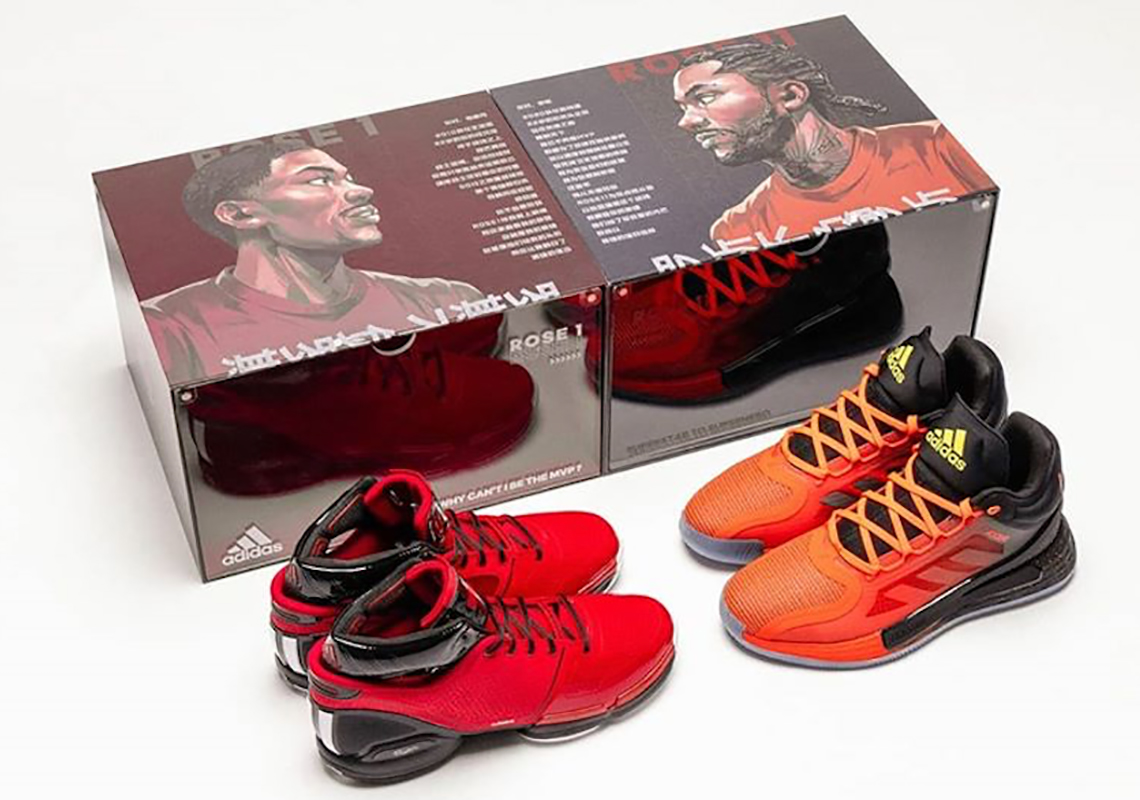 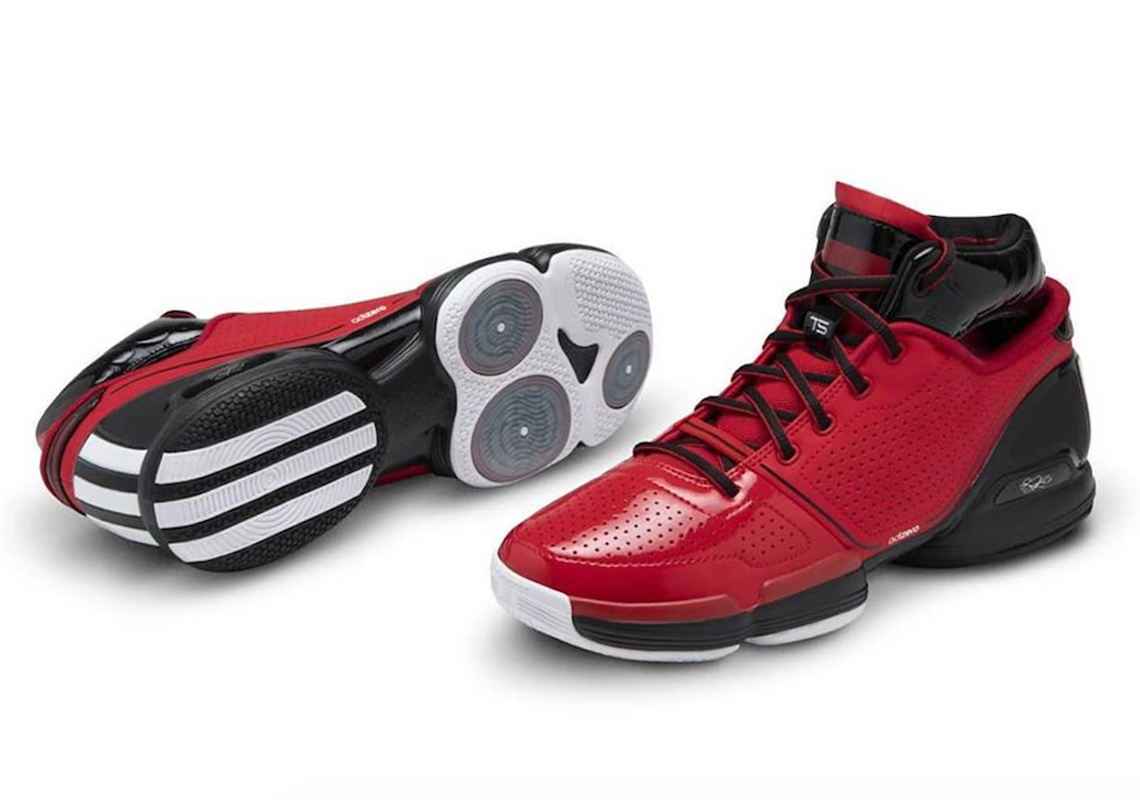 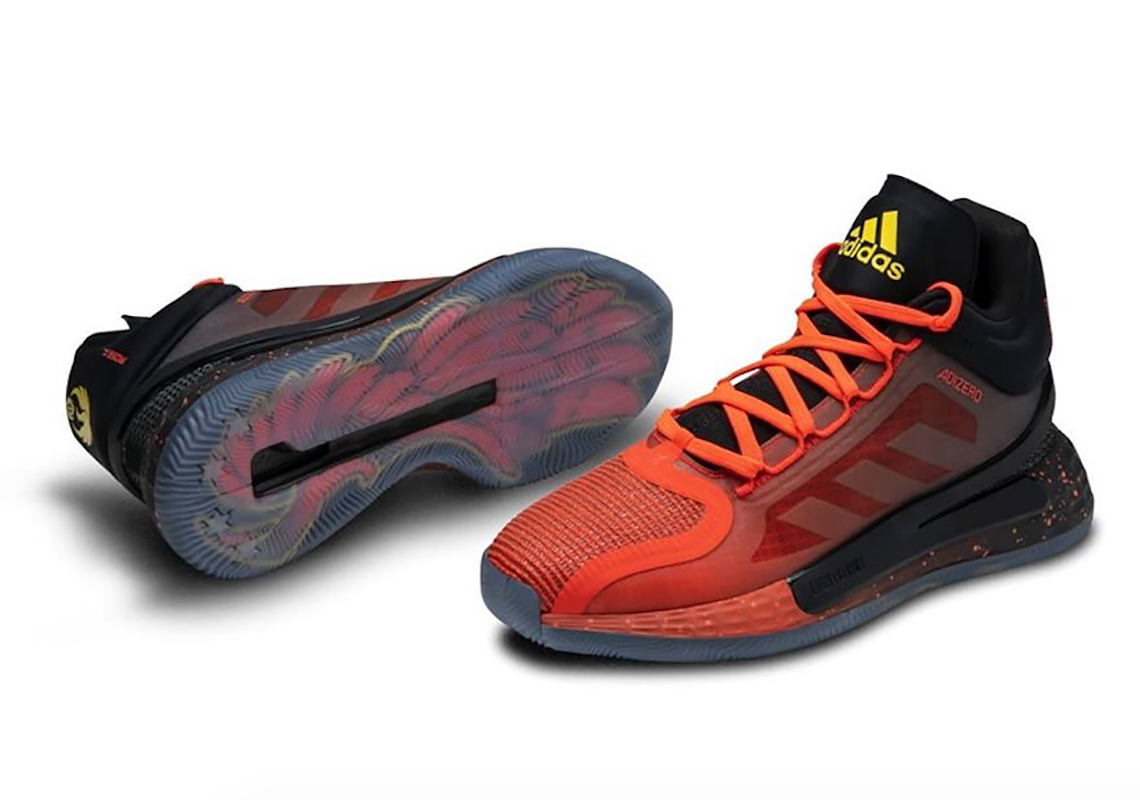 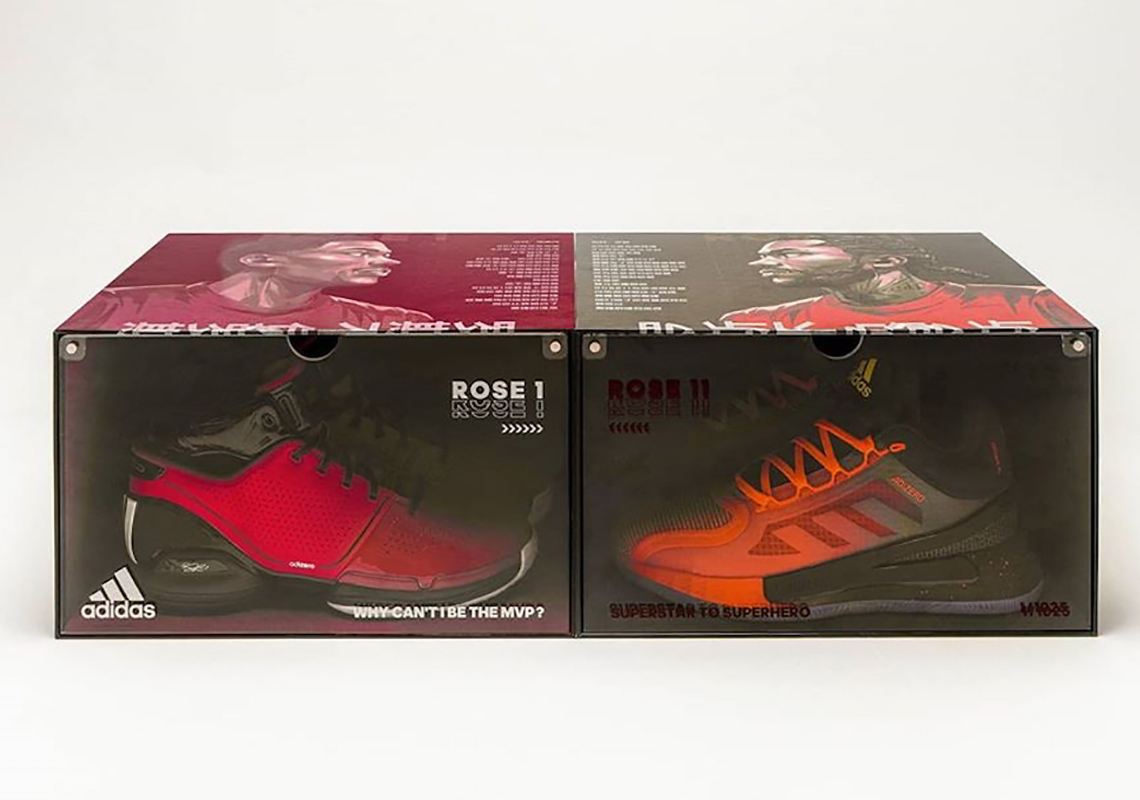 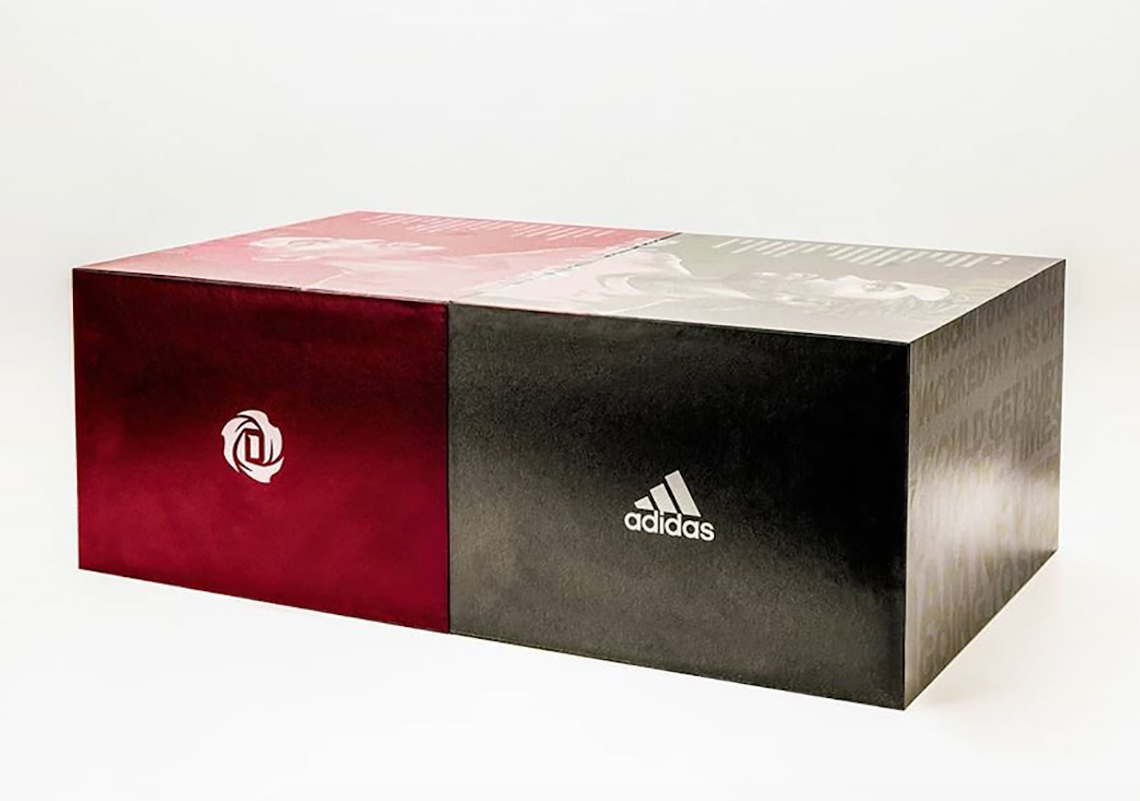 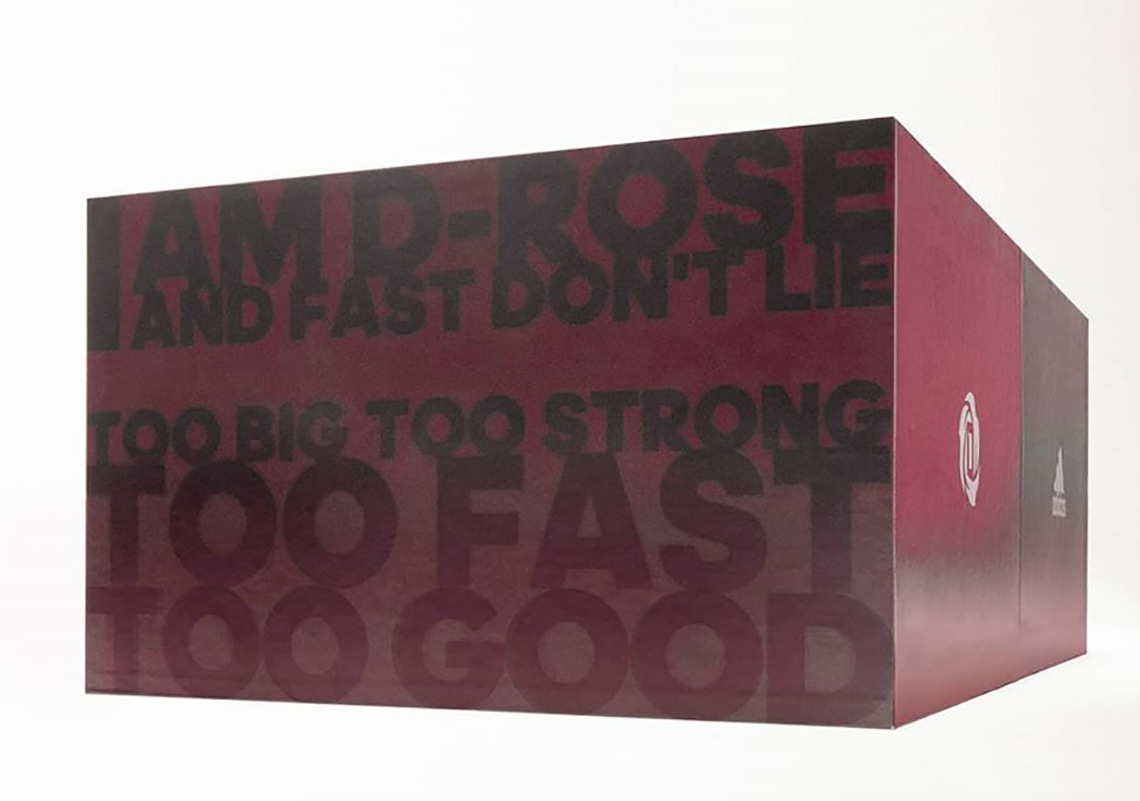 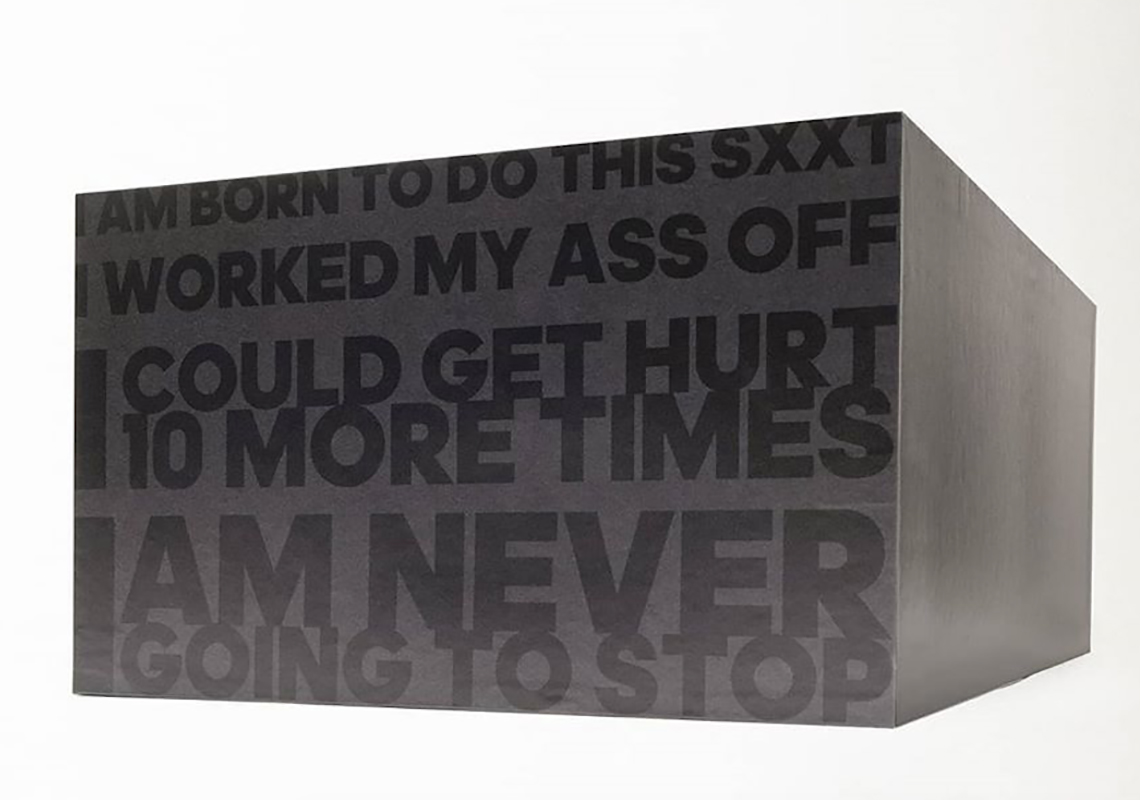