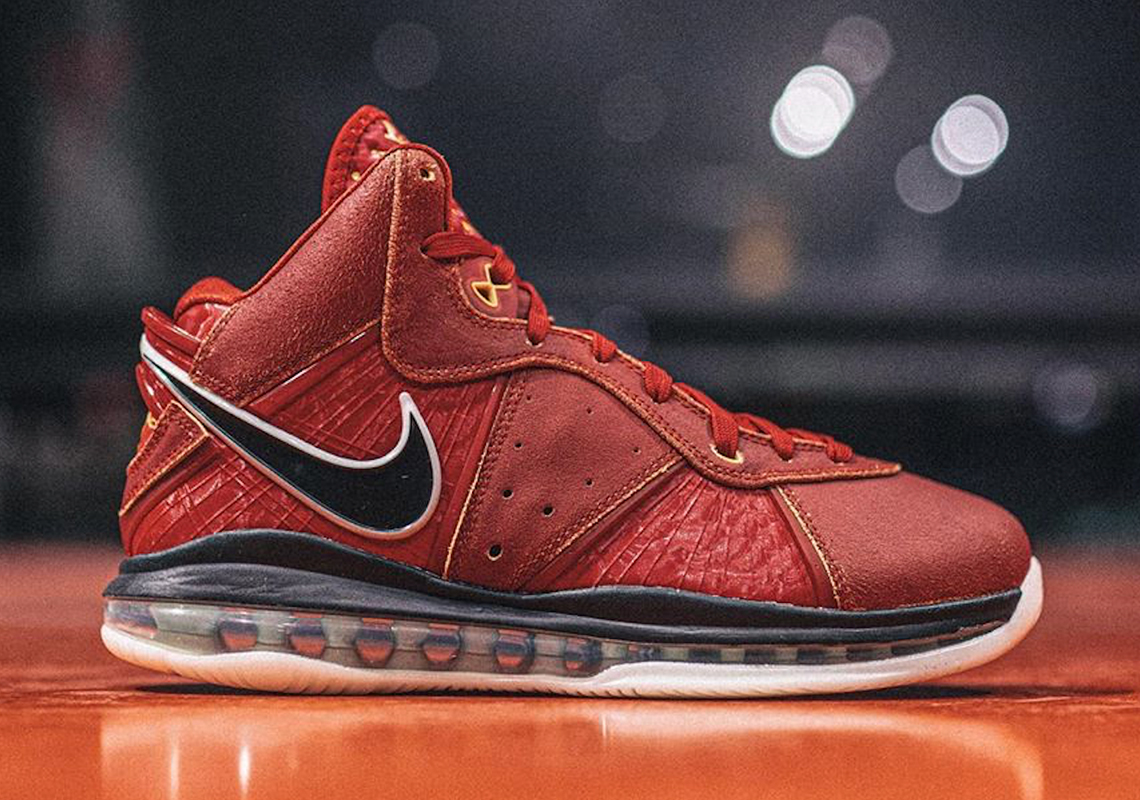 For the first time ever, the Nike LeBron 8 Retro has hit the market as part of a highly limited “Beijing Pack”. Included in this set is the LeBron 18 and an all-new iteration of the LeBron 8 packaged in an ornately designed stacked shoe-box massive enough to fit two pairs of shoes. The LeBron 18 is a mere “Empire Jade” colorway that dropped as a China-exclusive in late September, so the focus is all on the LeBron 8, arguably the best Nike LeBron signature shoe ever.

Originally designed by Jason Petrie, the LeBron 8 features here in the V1 model as it features the leather upper panels (the V2 utilized a synthetic, lightweight later intended for the latter half of the NBA season). It is covered in a worn red finish to exude an ancient aesthetic, while unique patterns are laid beneath the exterior Flywire panels at the fore-foot and the midfoot. The lion engraving on the embossed tongue is given added rule thanks to the contrasting gold – a hue that shows up in succinct areas to further relay the regal tone. The outsole is a jade tinted hue with glow-in-the-dark capabilities. The shoe-box also includes heavy Eastern influences with red, black, and gold exteriors, while the green and gold interior suggest a silken finish for that treasured appeal.

It appears that just 600 units of the LeBron 8/18 “Beijing Pack” have been distributed, making this one of the rarest LeBron shoes ever to hit the market. However, recent reports that this colorway, the LeBron 8 “Gym Red”, will release on its own in late 2020. Could Nike have more two-pair packages planned for the future? Stay tuned for updates as we learn more about the LeBron 8 Retro in the coming months.

For now, catch up on the news of the LeBron 8 South Beach release. 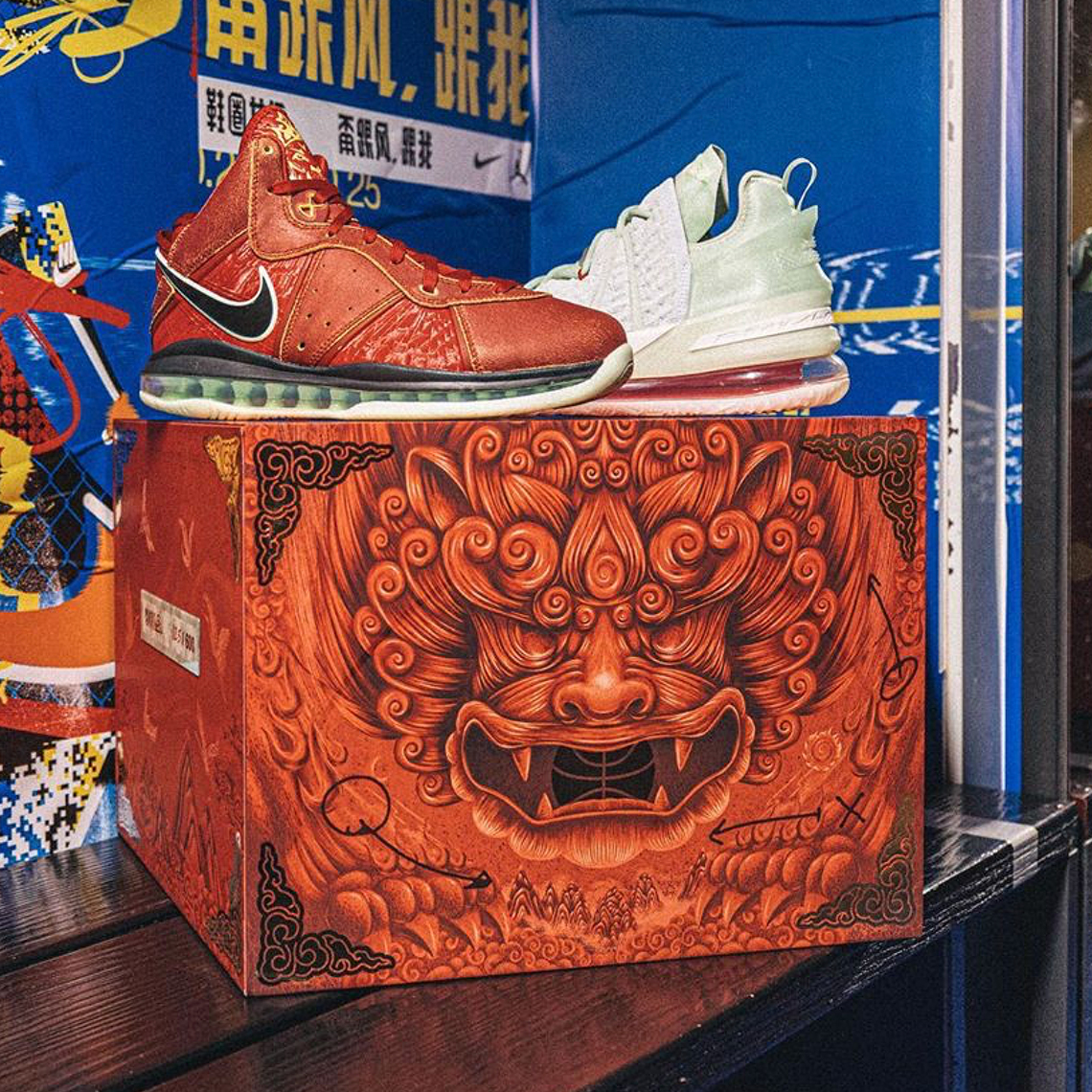 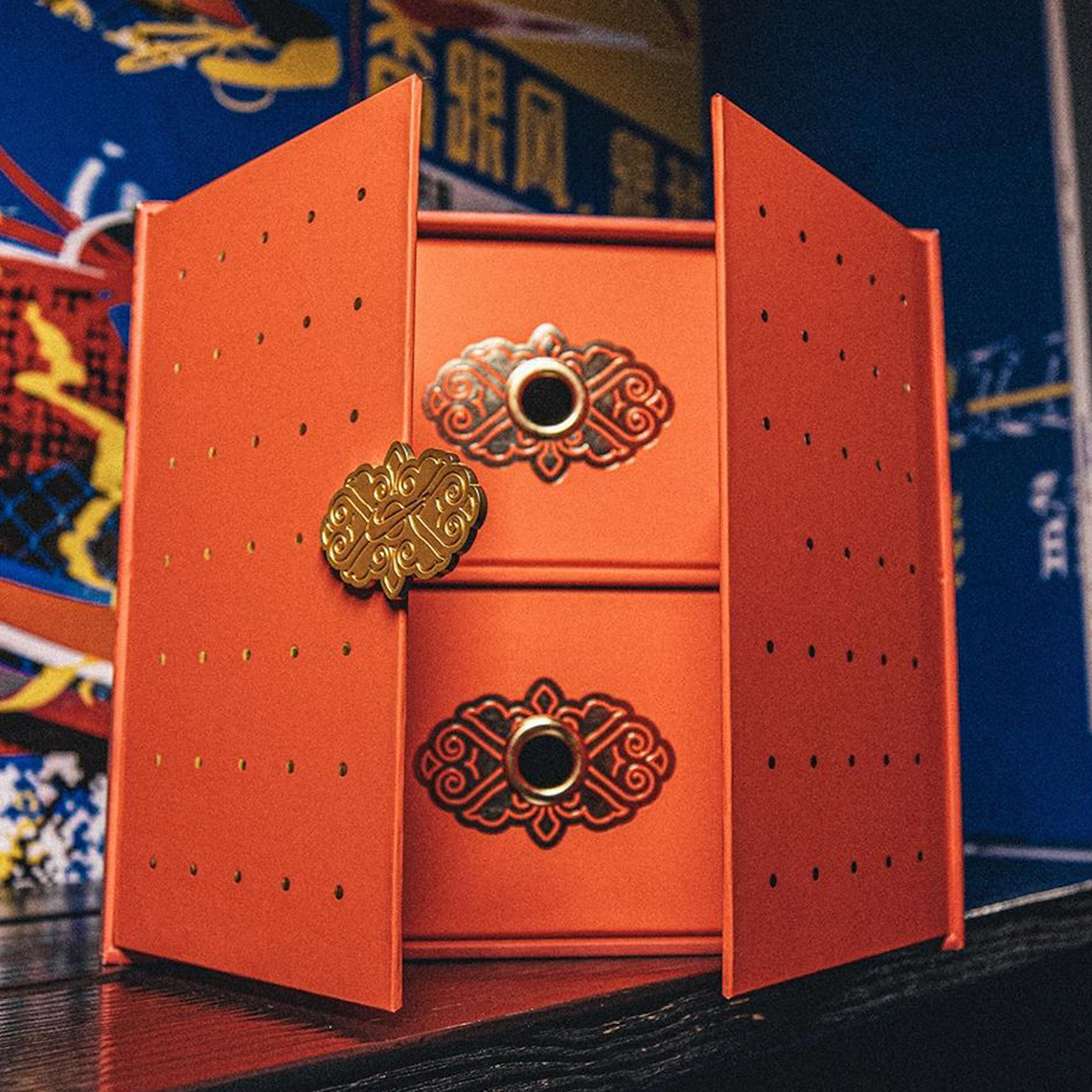 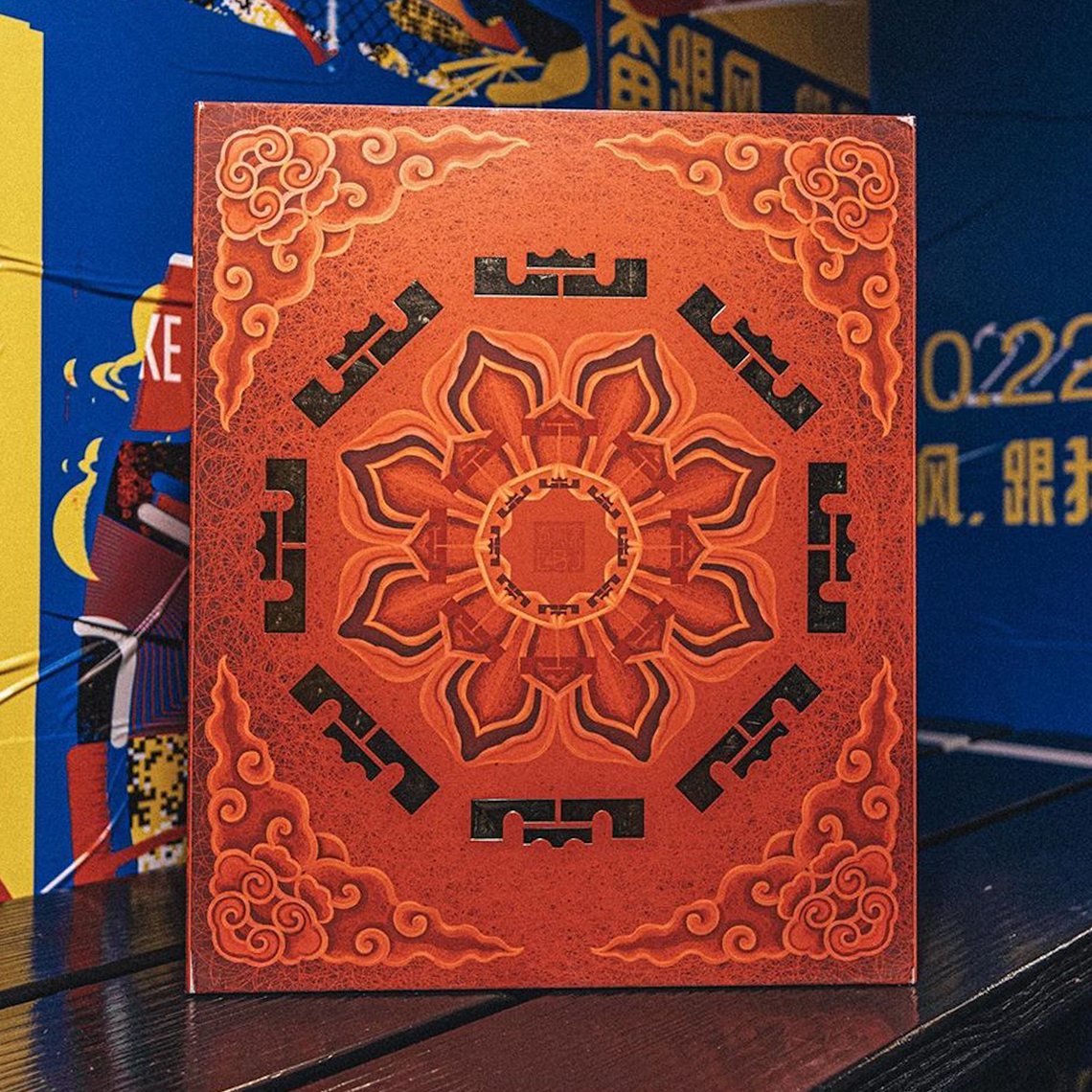 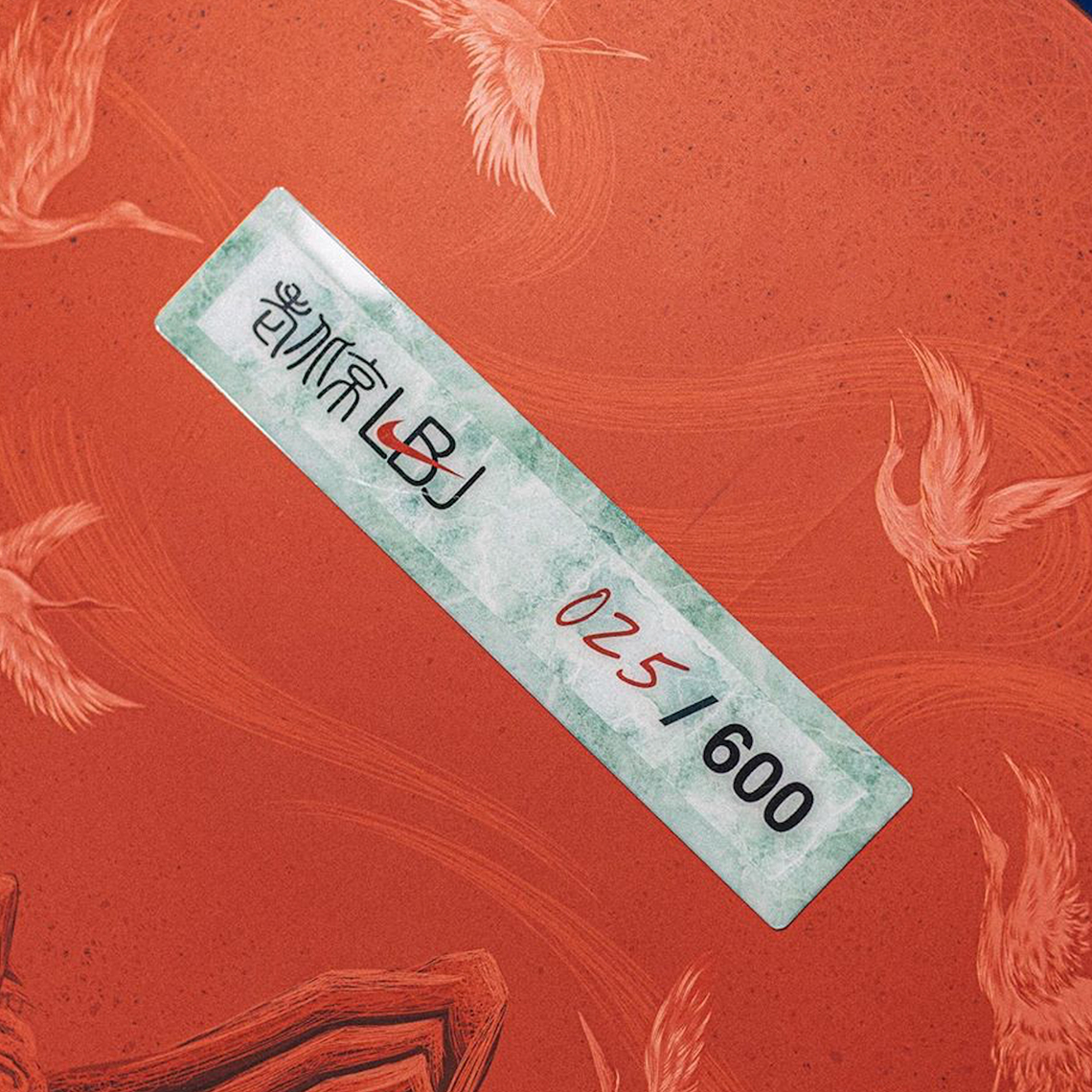 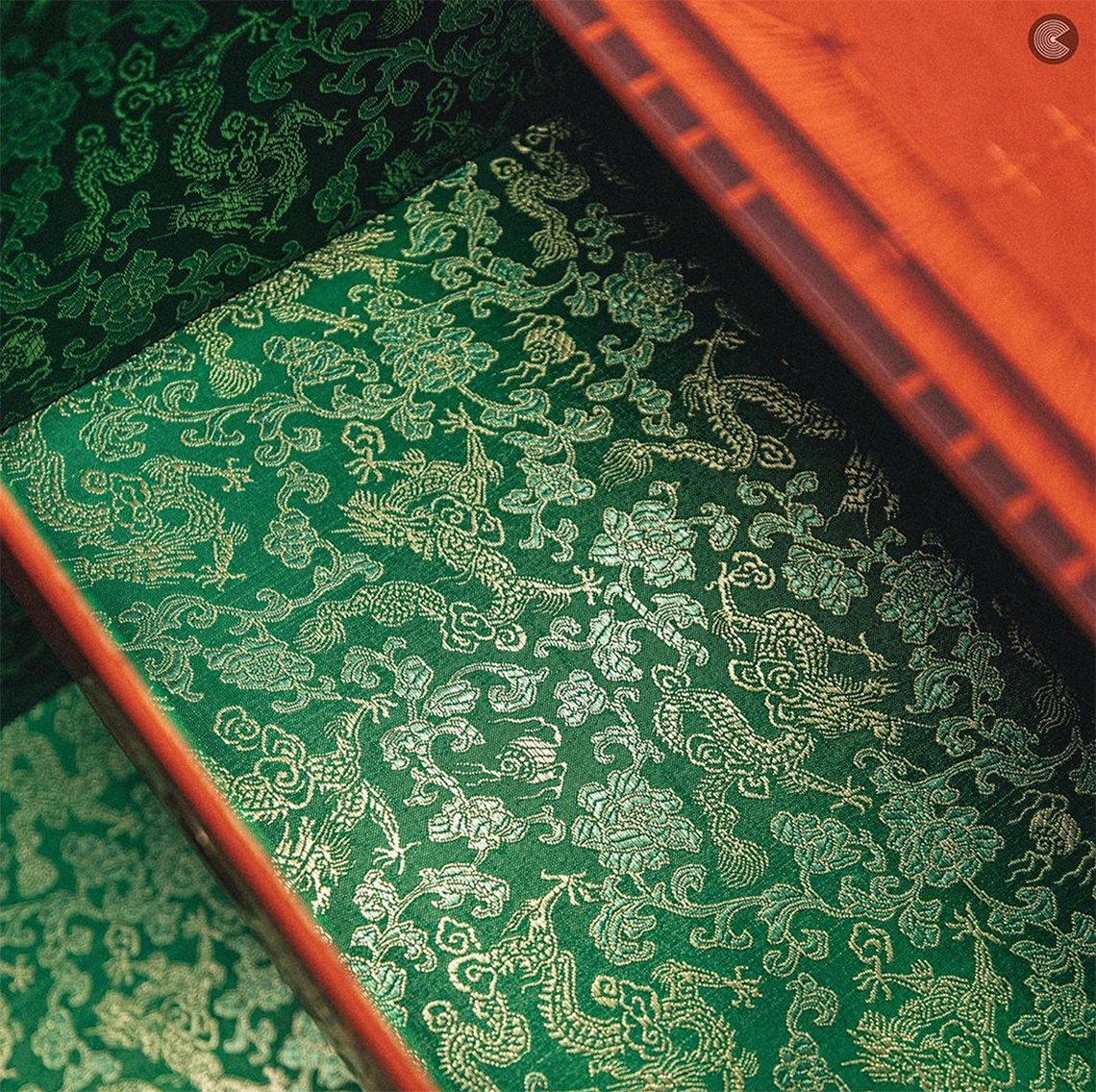 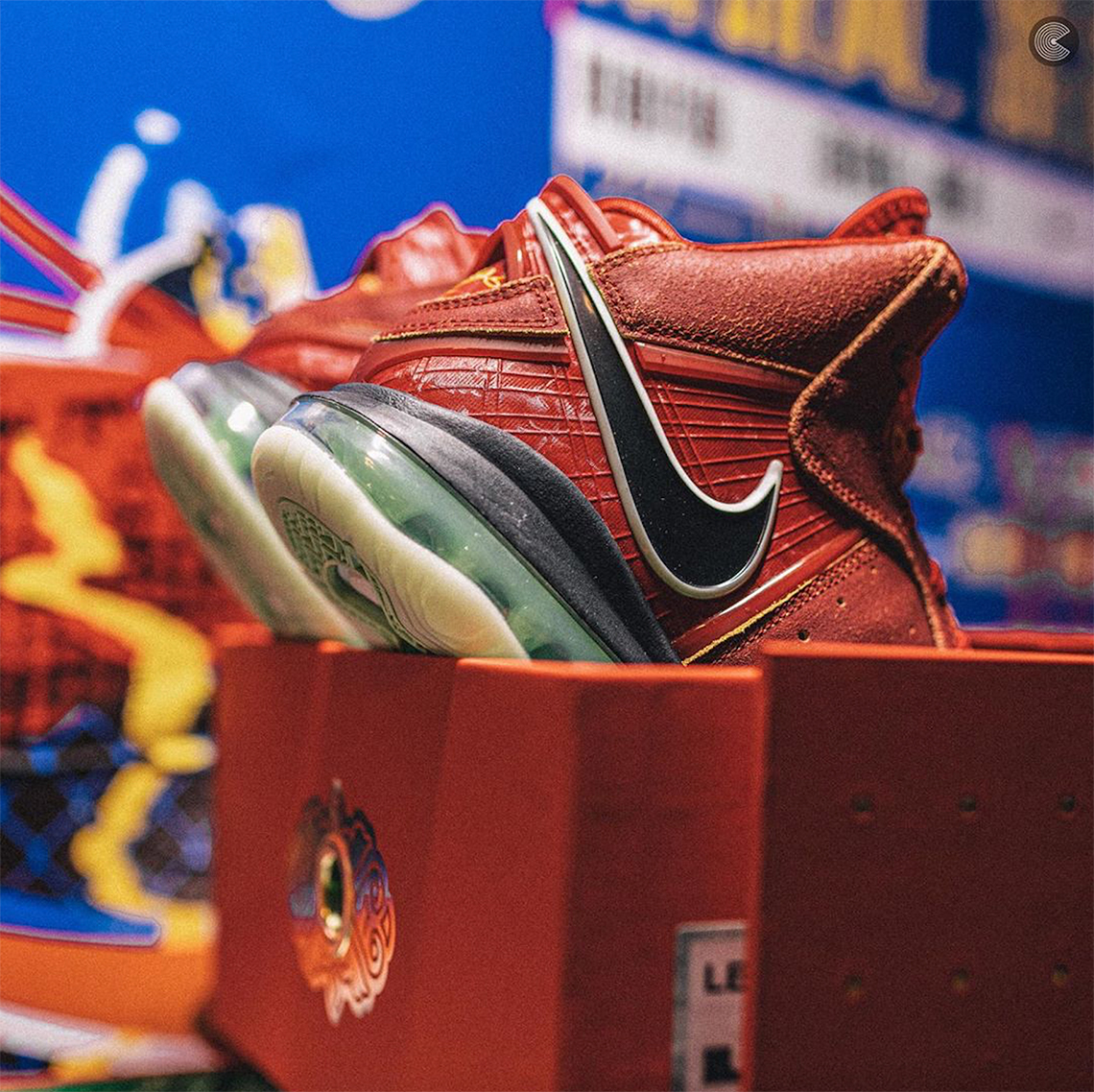 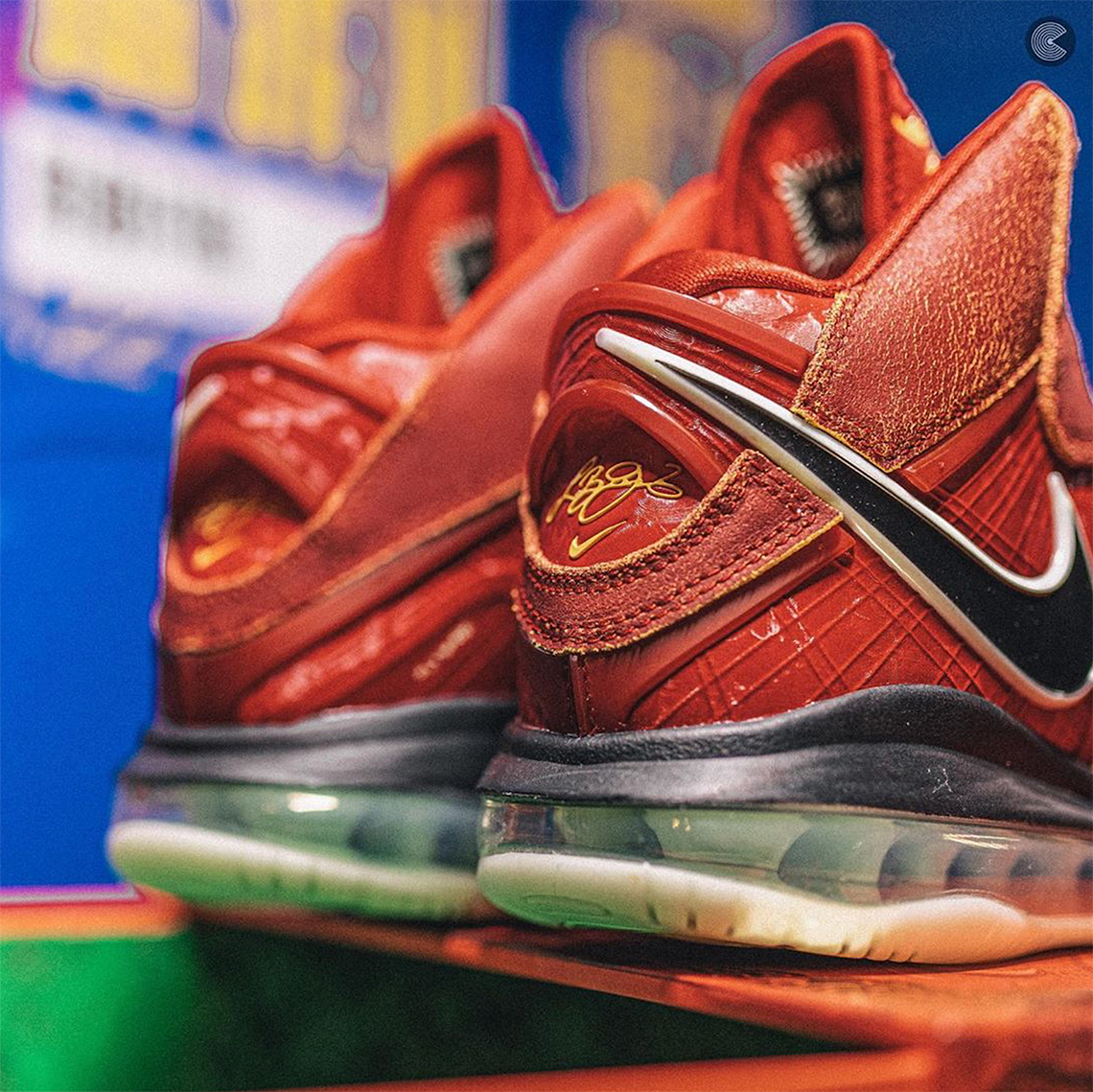 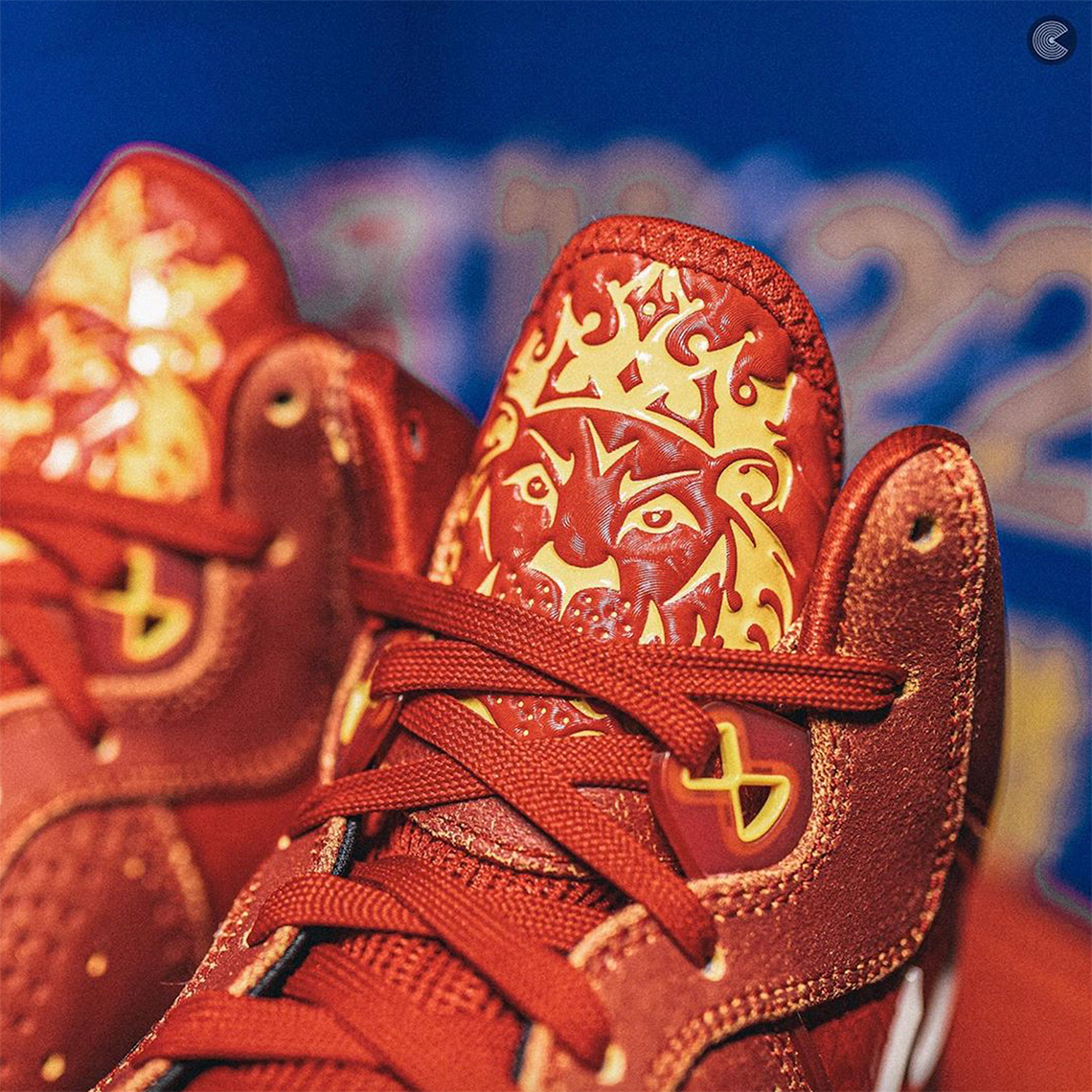 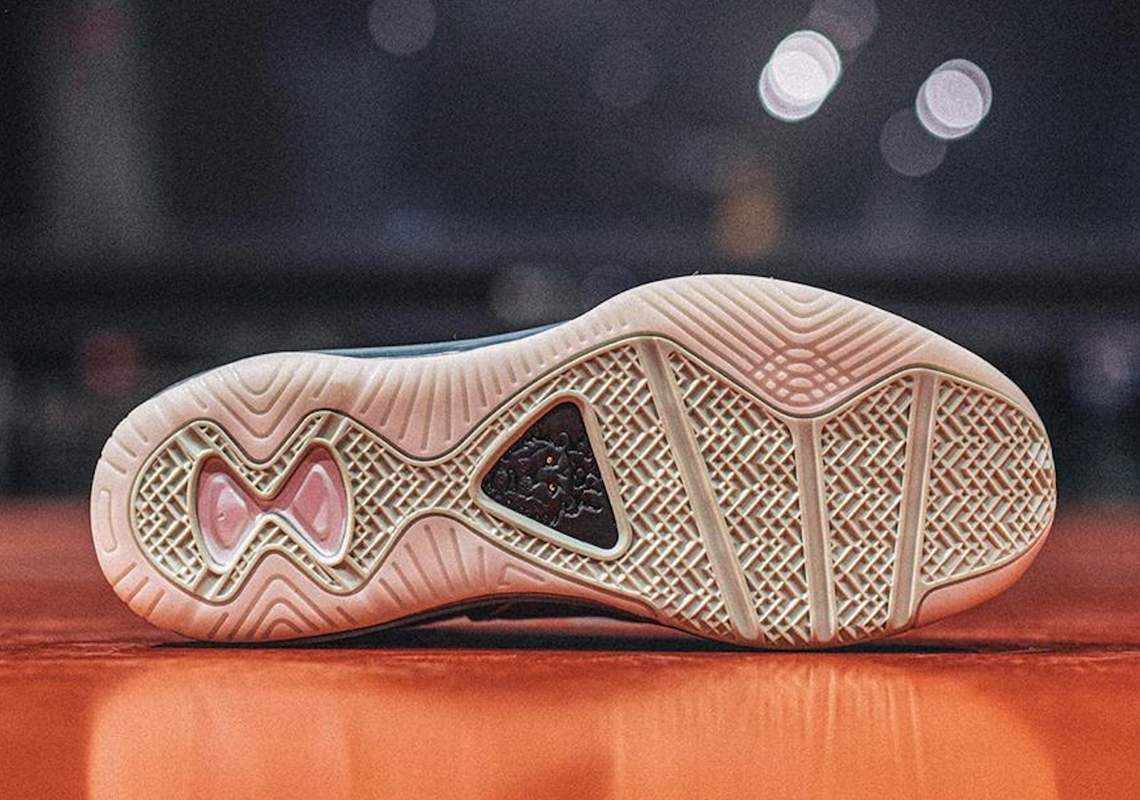 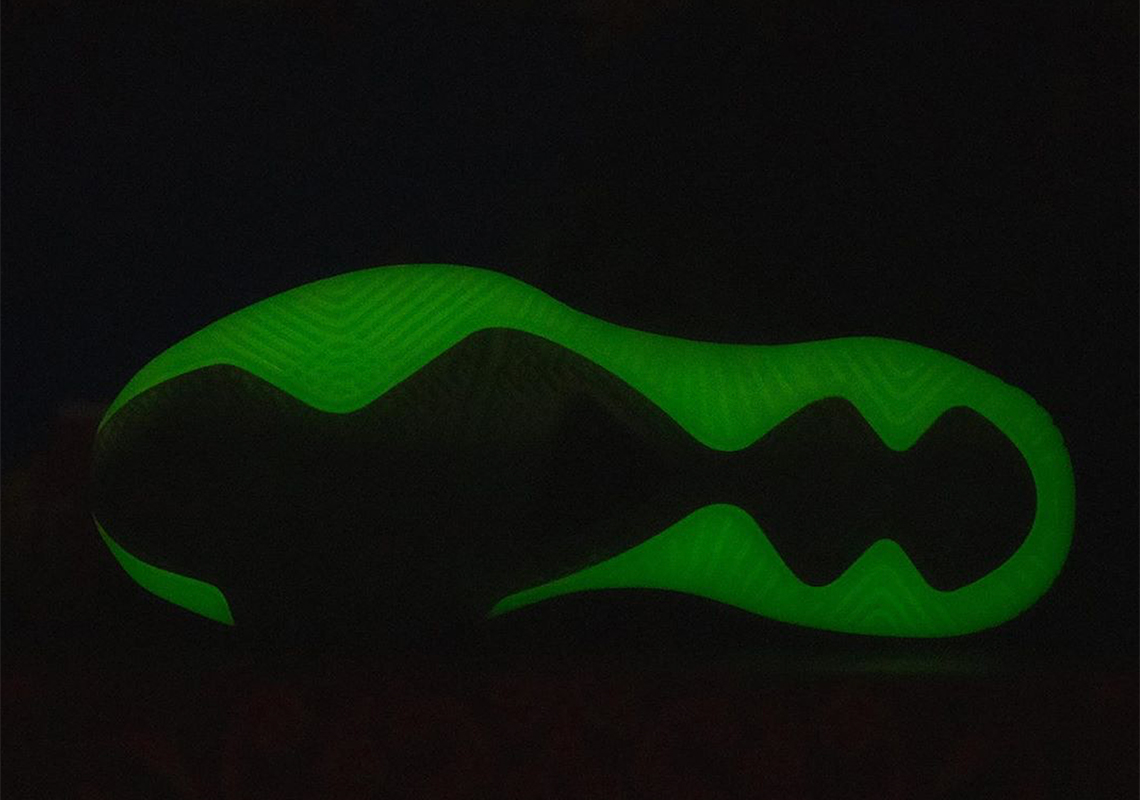 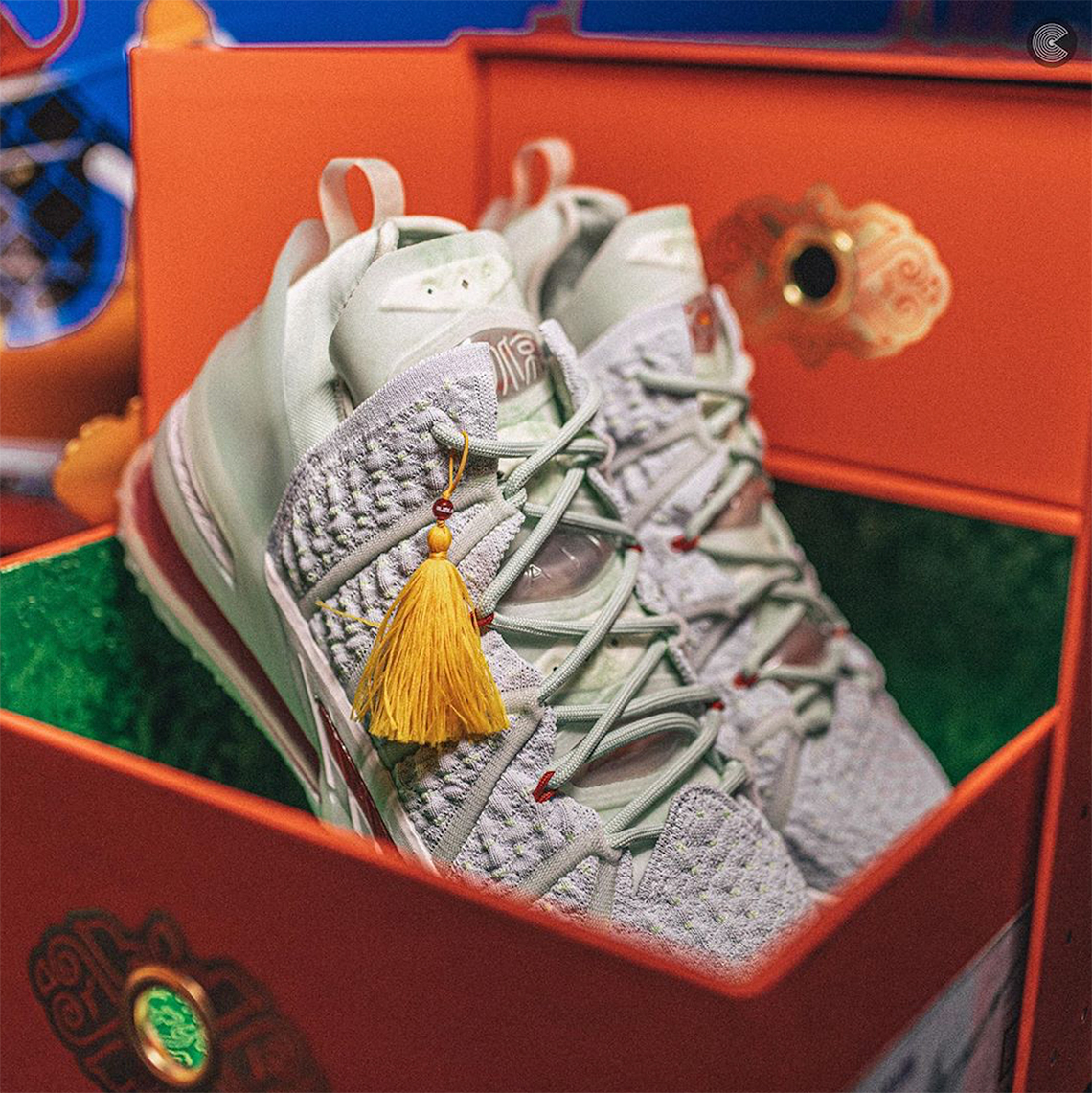 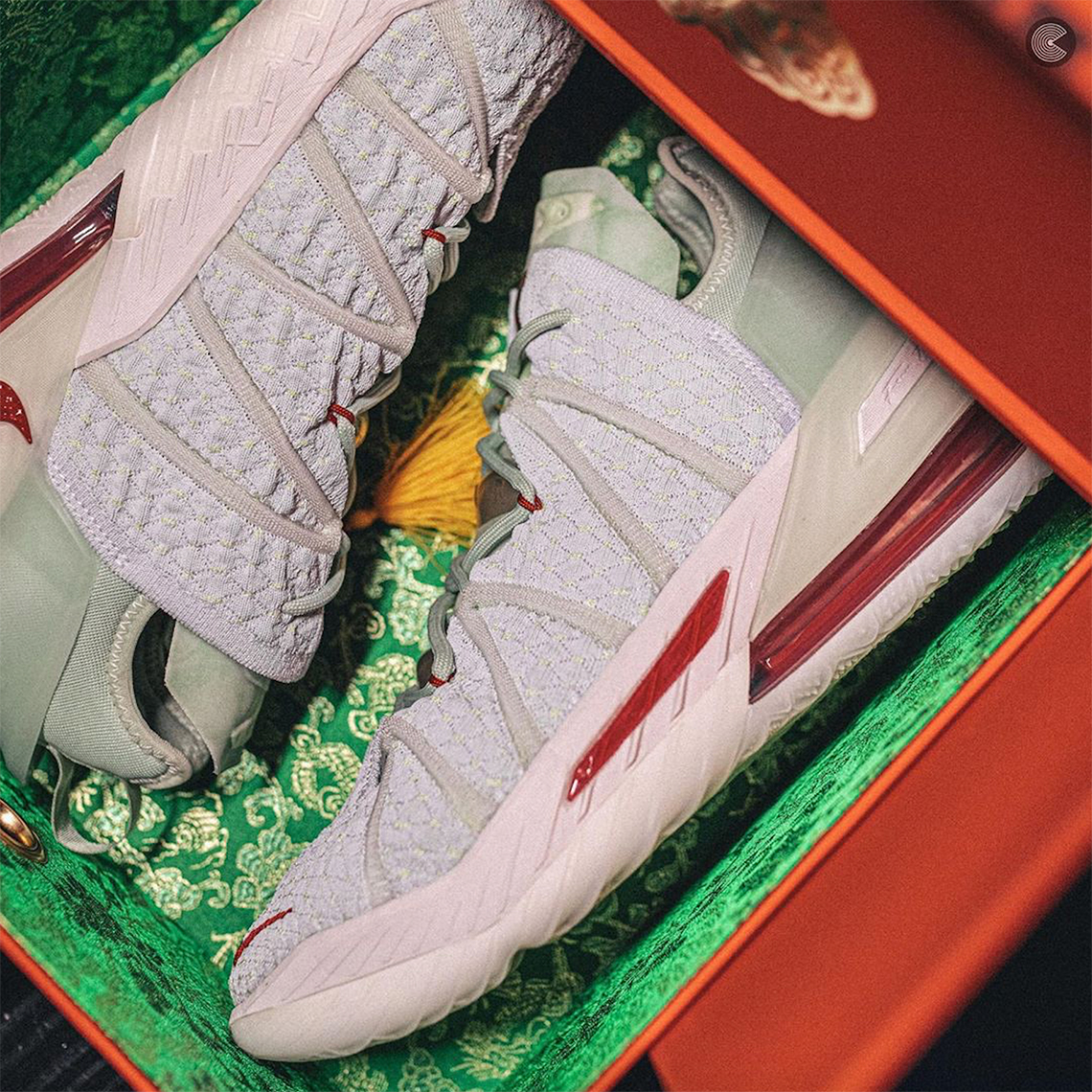 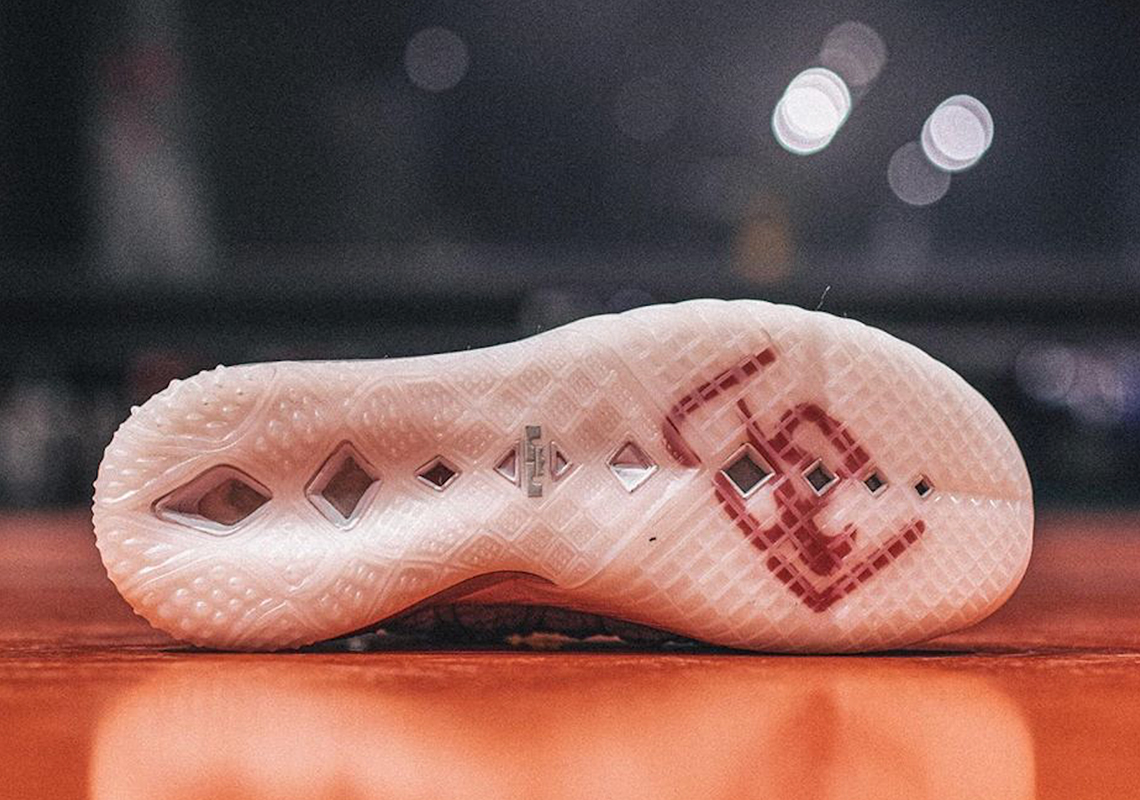 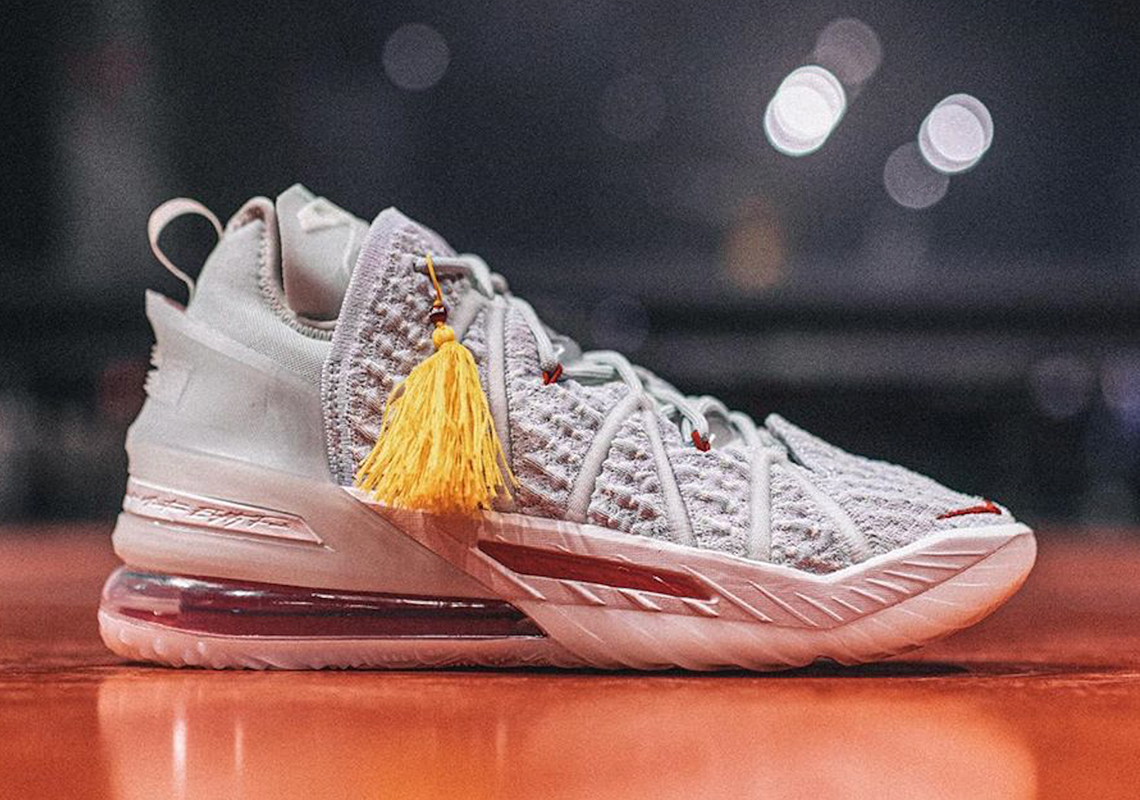