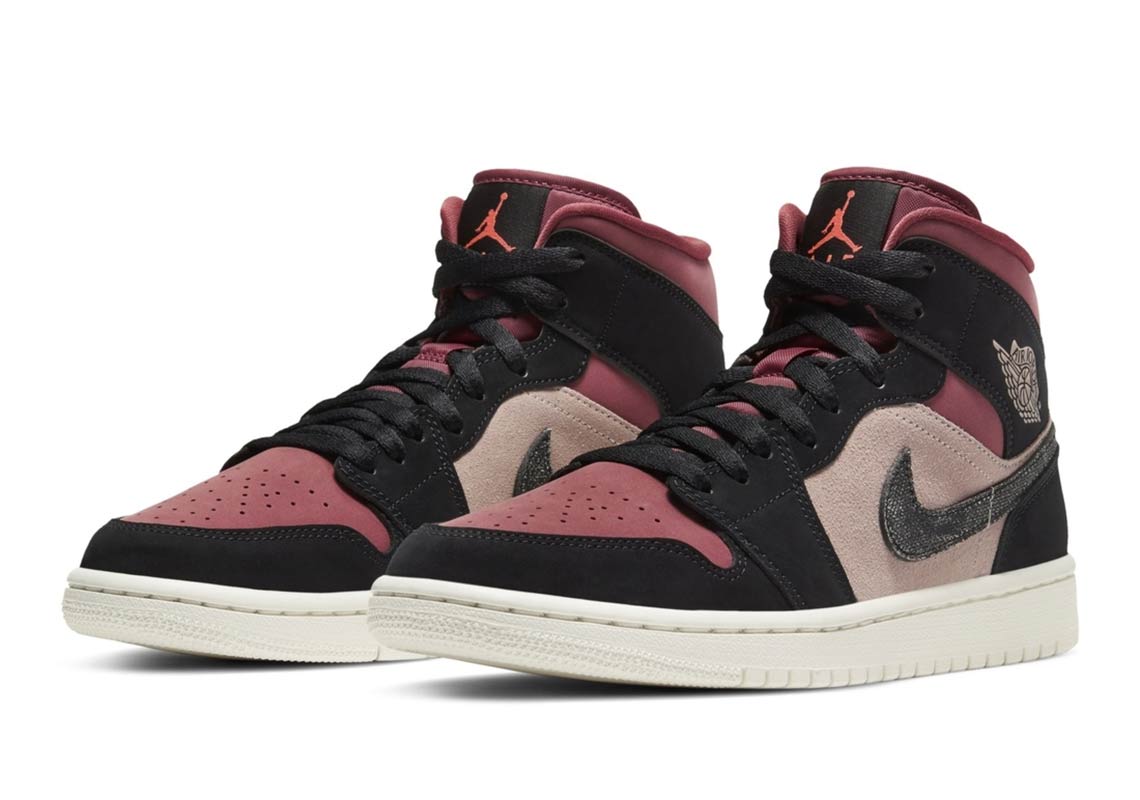 Though arguably one of the most controversial silhouettes in the Jordan Brand family, the Air Jordan 1 Mid still continues to be quite the success among a wide audience, its best colorways quickly picked up and soon sold out on most channels. With its latest, the silhouette is opting to bring color to the darker Fall palette with a WMNS exclusive mix that leads with both Burgundy and what looks to be Dusty Pink.

The latter, which acts as more of a secondary note relative to its complement, is applied only to the mid-panel and the Wings insignia on the side, while black suede overlays frame at all of the surrounding angles. And, what’s more, the light shading is then used as backlight for the denim-dressed Swoosh that stands far, far apart from the rest of the more ordinary suede and synthetic construction. Elsewhere, the Burgundy shade then rounds off the colorway as it steers the helm along the forefoot, collar, and the tongue whose Jumpman is brandished in more saturated hue.

Grab a quick look at these here and expect a release to arrive at select retailers and Nike.com likely within the coming months.

In other news, the Nike Air Force 1 Pixel is adding removable swooshes to its toolbox. 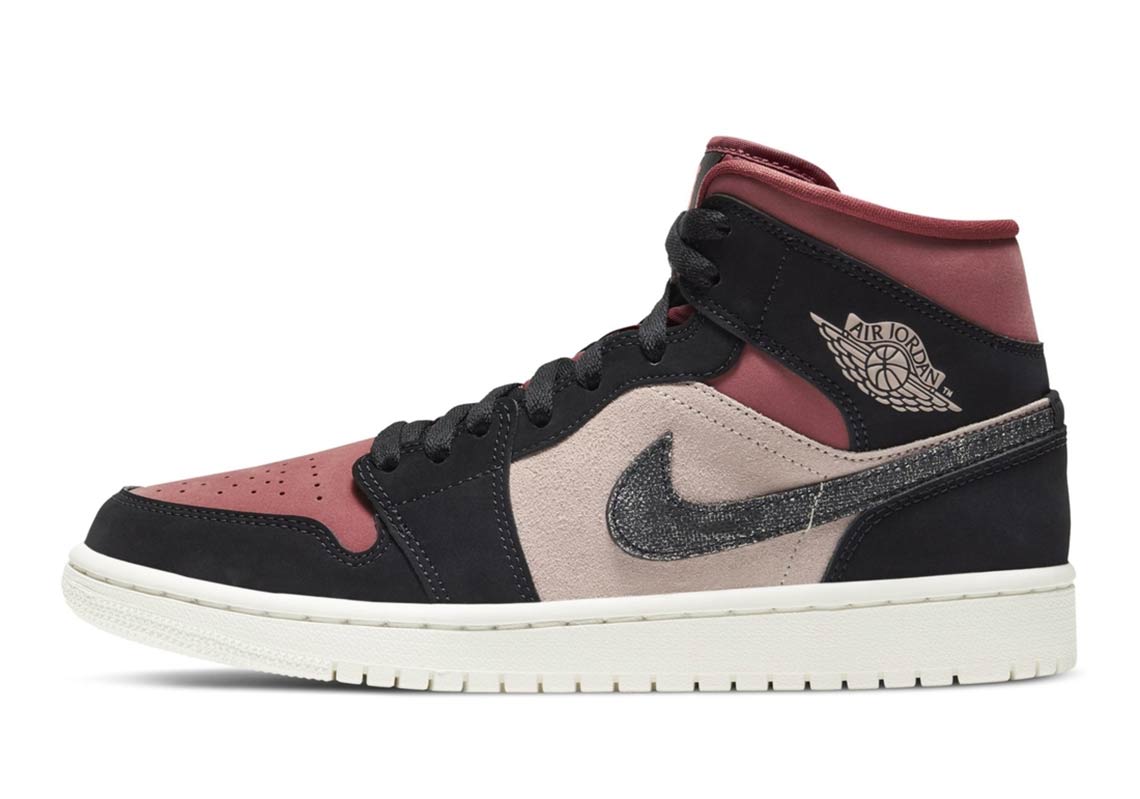 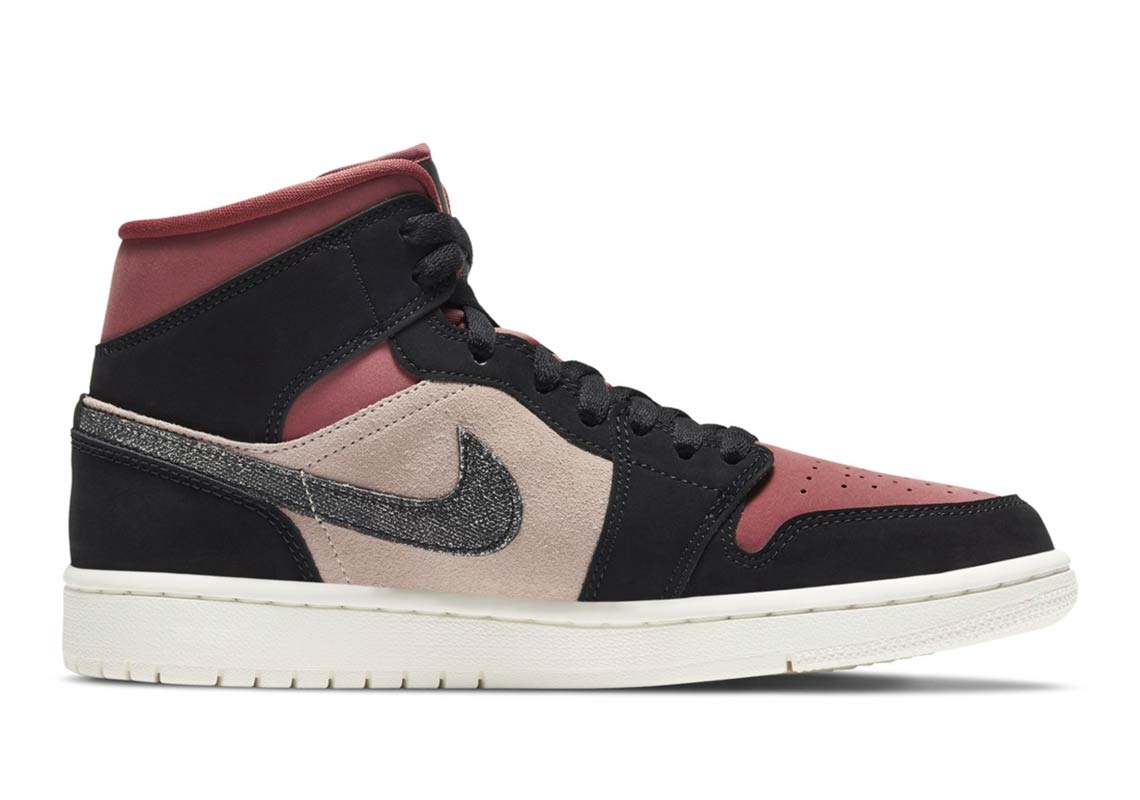 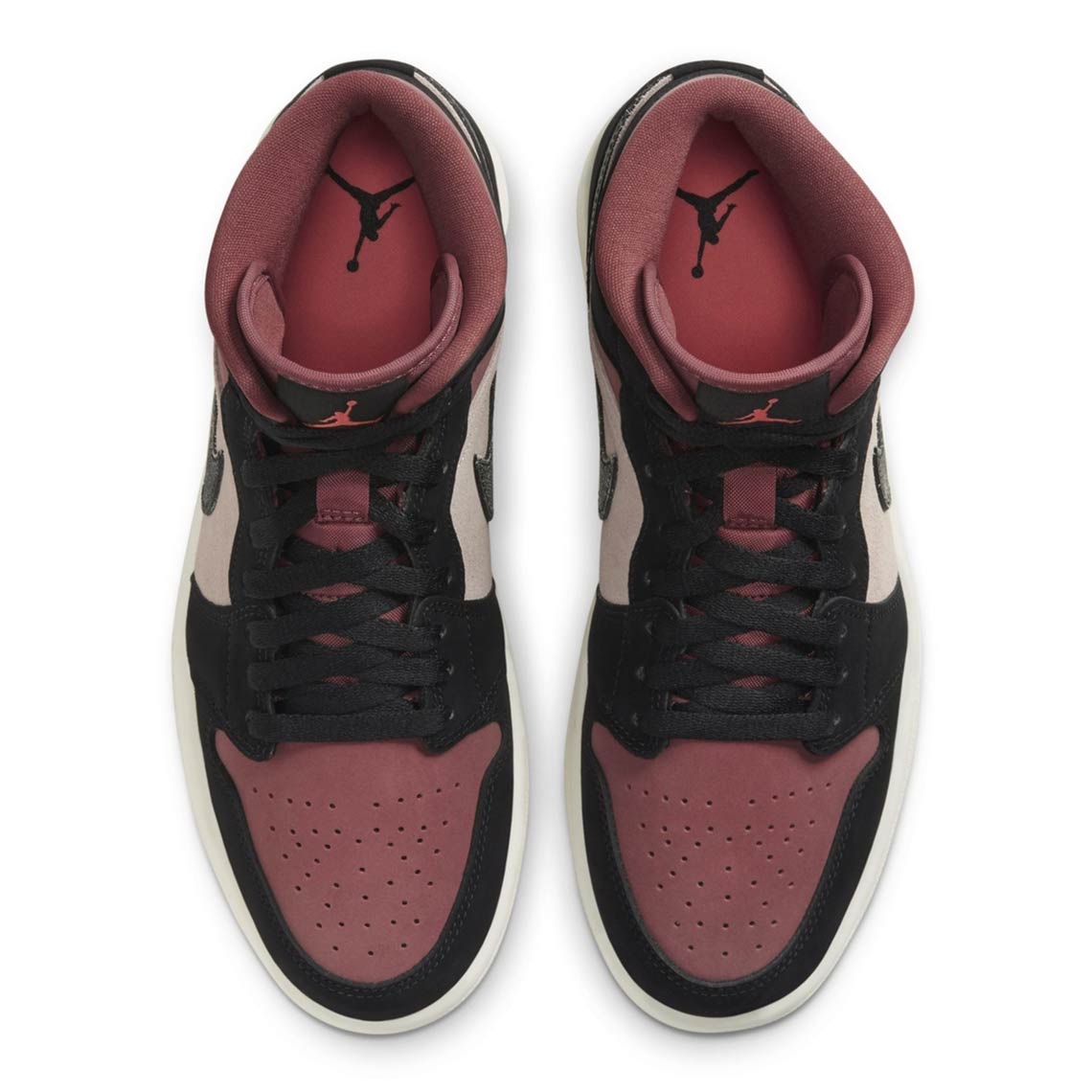 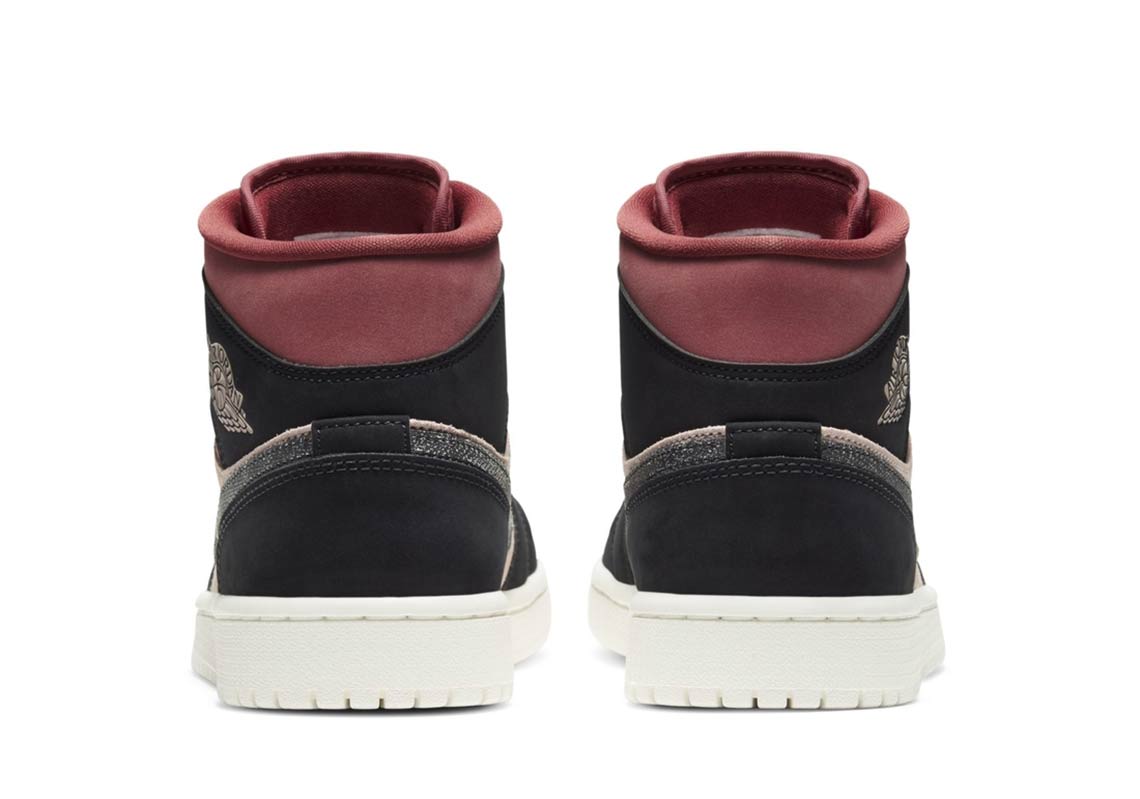 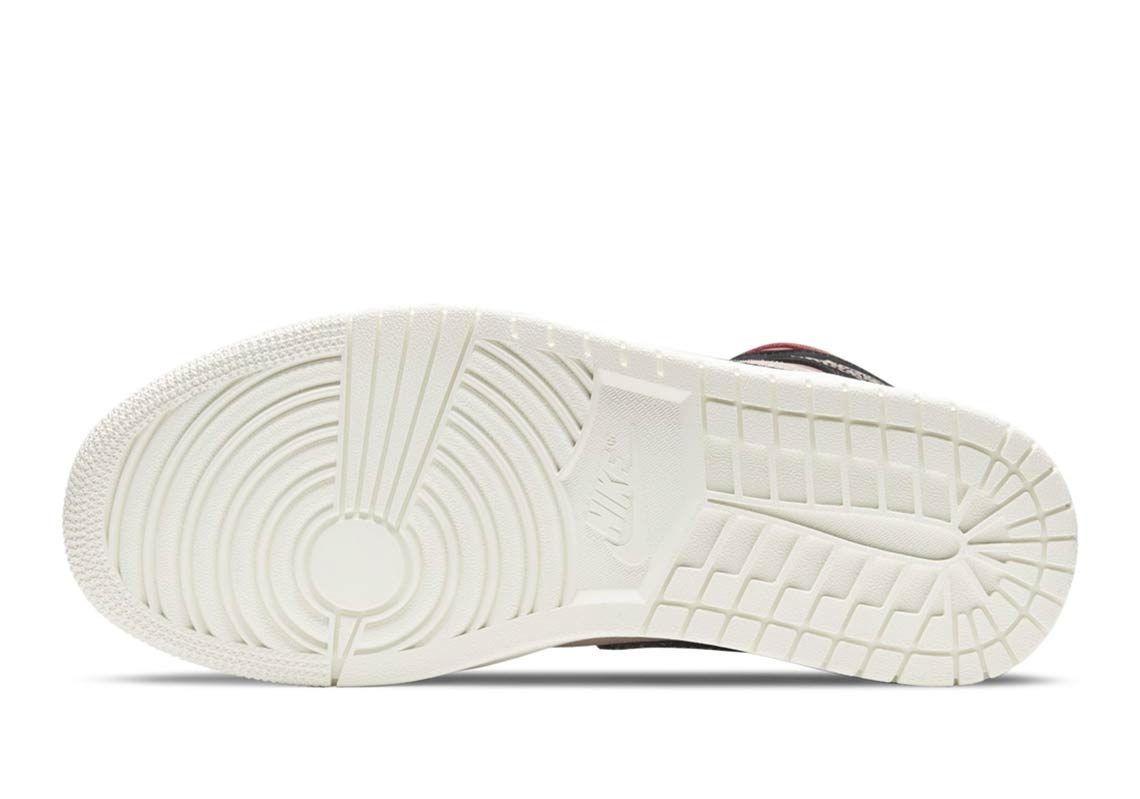 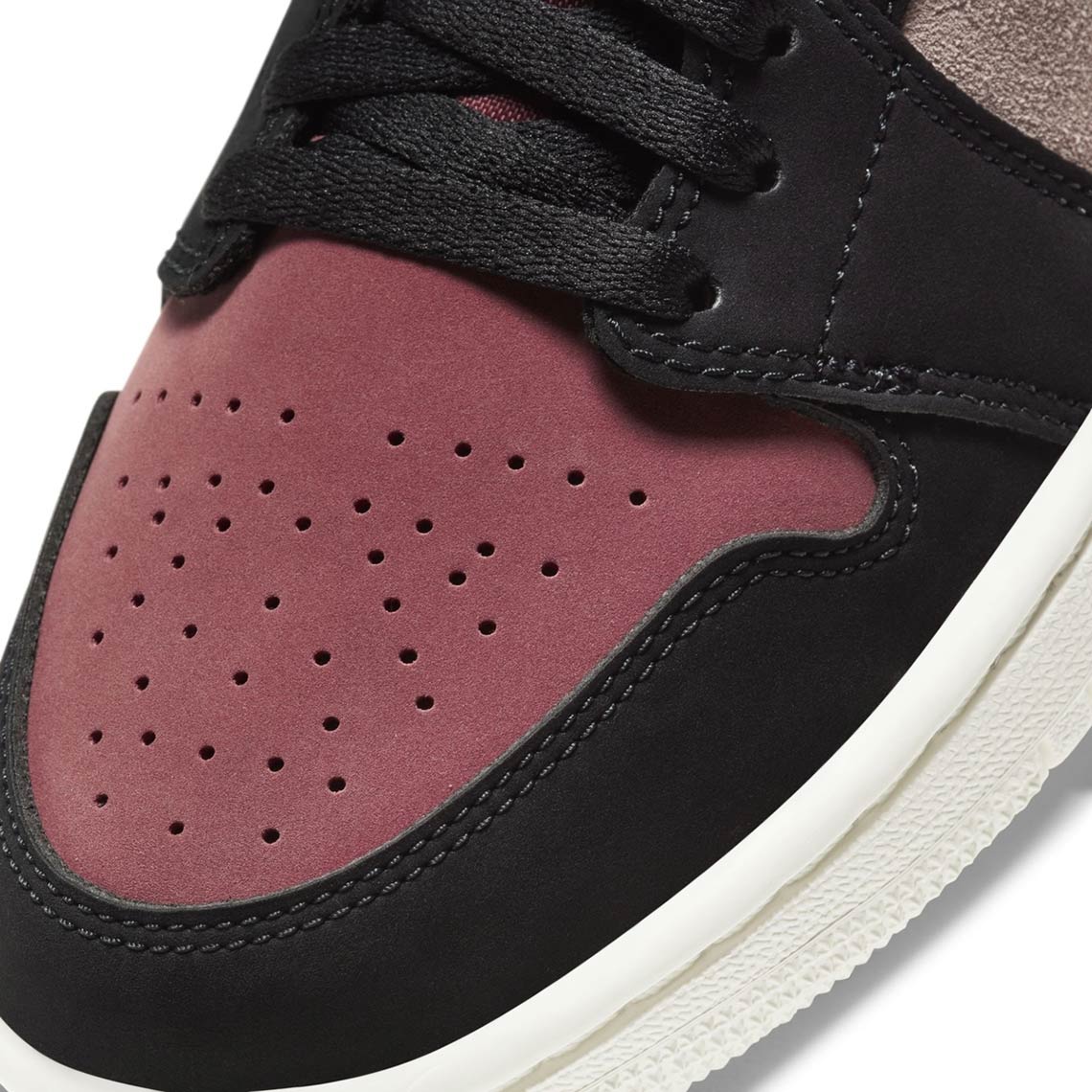 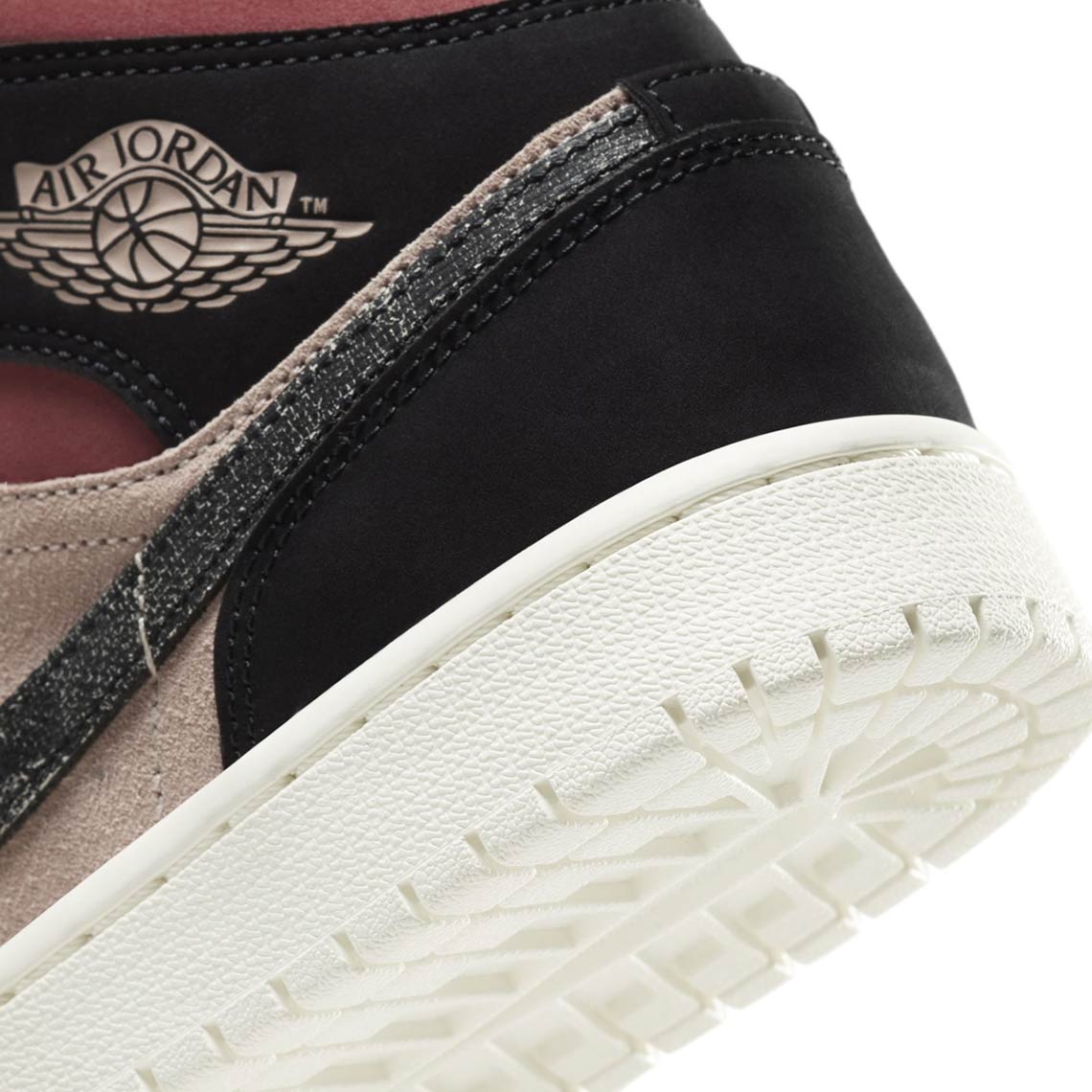