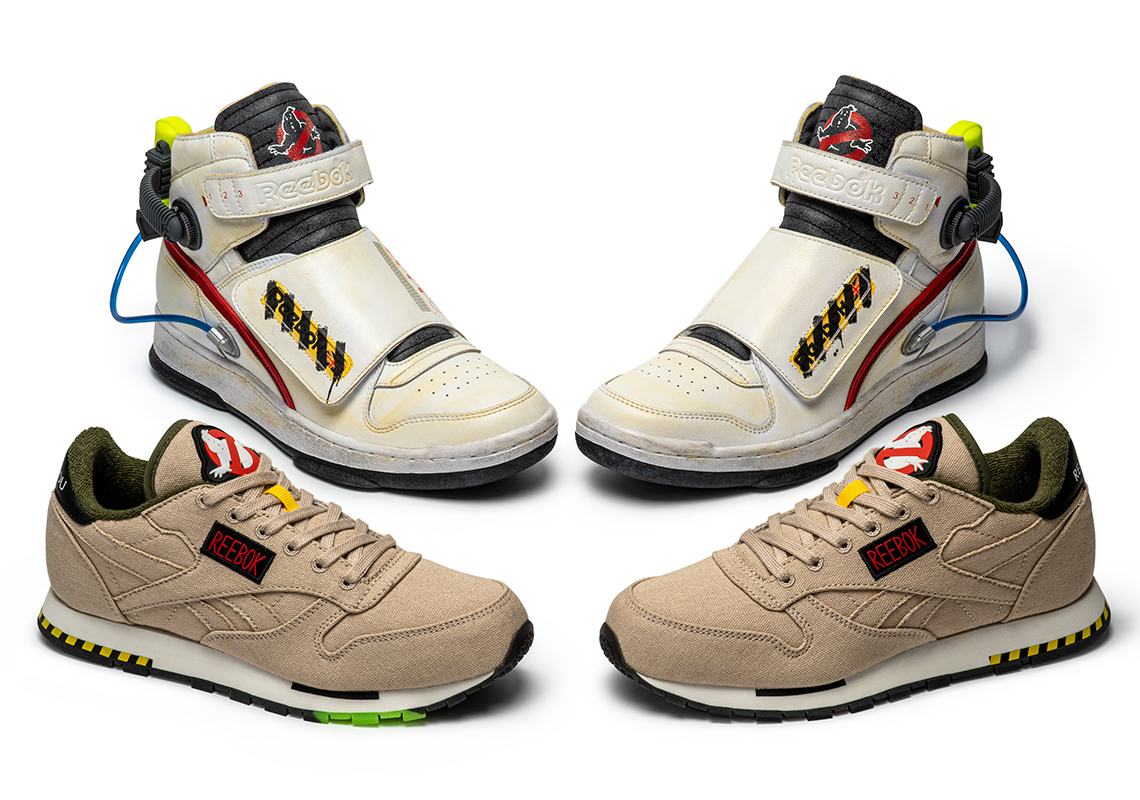 After launching their spooky season-inspired hoops collection last week, the Reebok family is continuing with their celebratory footwear initiatives with a brand new Halloween-themed collaboration. In partnership with Sony Pictures, the Boston-based imprint has tapped the Ghostbusters film series to create a new capsule that involves both apparel and footwear pieces. The latter is comprised of two pieces, one being the Classic Leather, while the second is the Ghostsmasher, a silhouette specially crafted for this project.

The throwback model in this set is designed to match that of the historic jumpsuits from the iconic film series. Key design features include the quarter panel reebok logo has been remixed to translate the aforementioned garment, caution tape striping on the heels paired to “Ready to Believe You” text hits, the Ghostbusters logo stamped on the tongues, and the lace aglets that spell out the number to call when you’ve seized a ghost.

The modernized silhouette recalls similar design elements to the Reebok Alien Stomper due to its higher profile and mid-foot strap, but it ushers in a few constructional details that allow it to stand out on its own. Some of these include the removable faux OG Pump proton pack that latches onto the heel, the sketched out “No-Ghost” icons atop the tongues, and the Reebok logos which have been intentionally crossed out with a caution tape aesthetic. Catch an in-depth look below, and this range dropping on Reebok.com and through select retailers on October 31st.

For other sneaker-related news, the ARIES New Balance 327 collection has been unveiled. 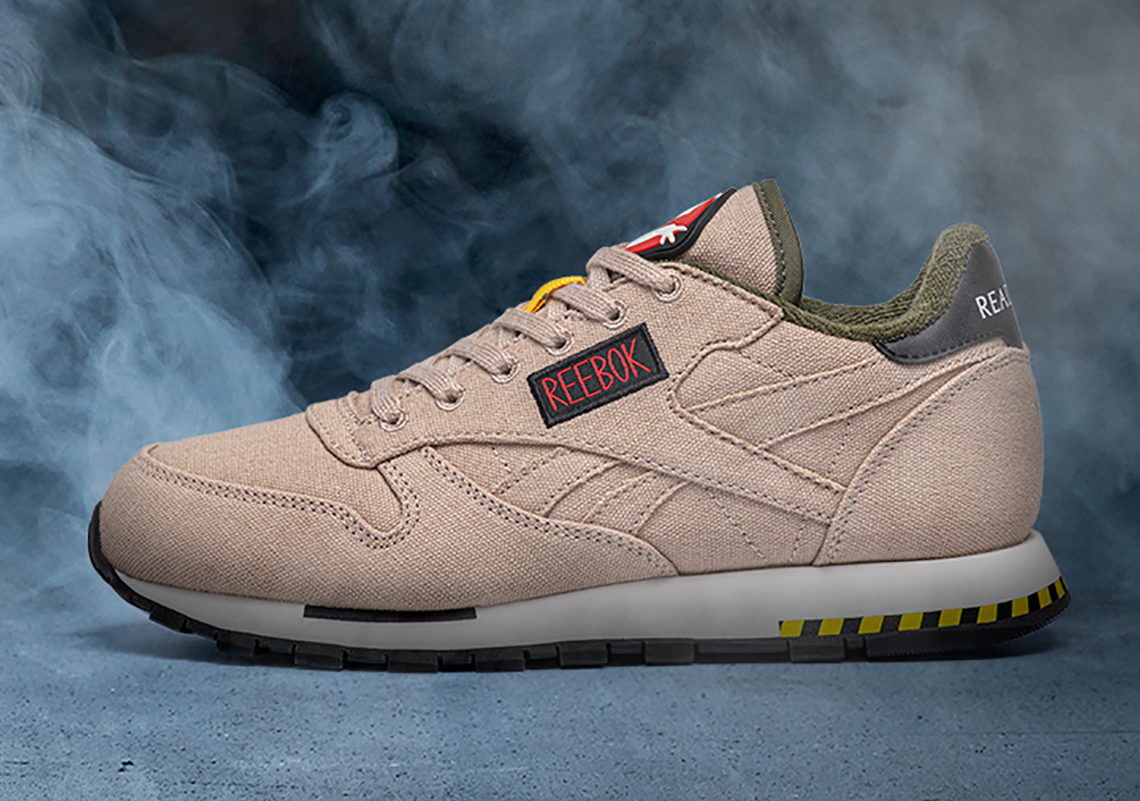 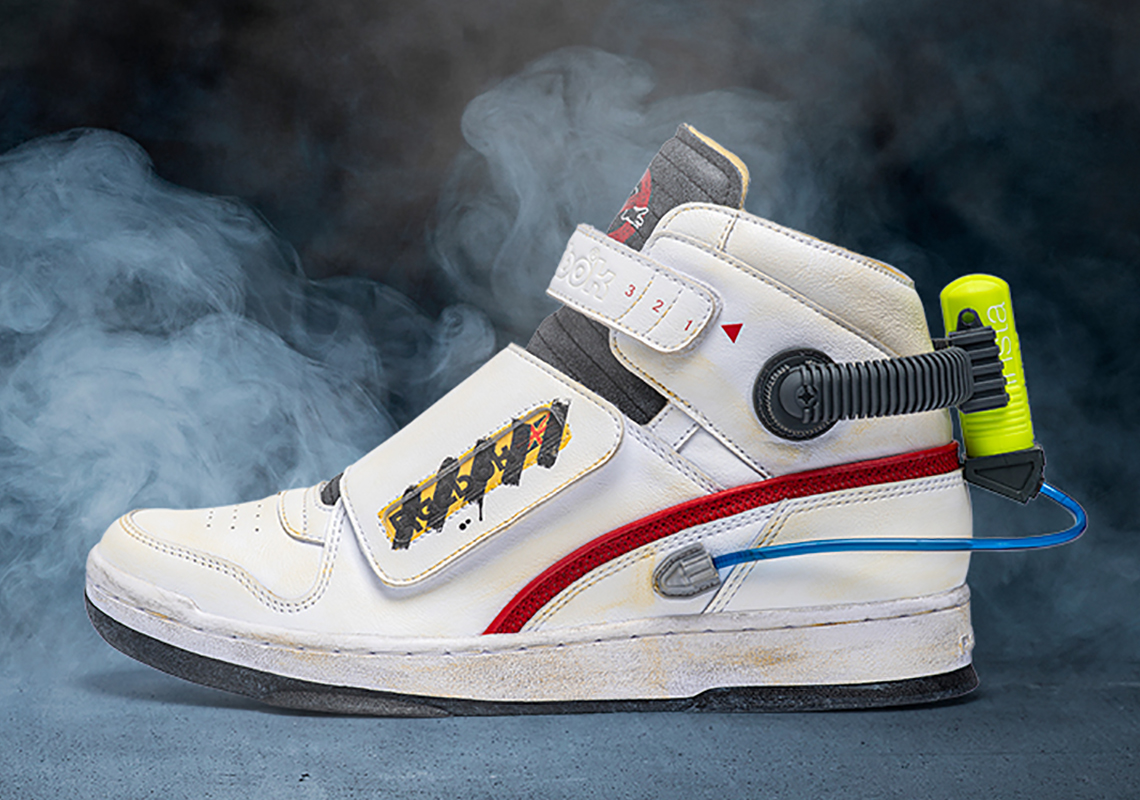 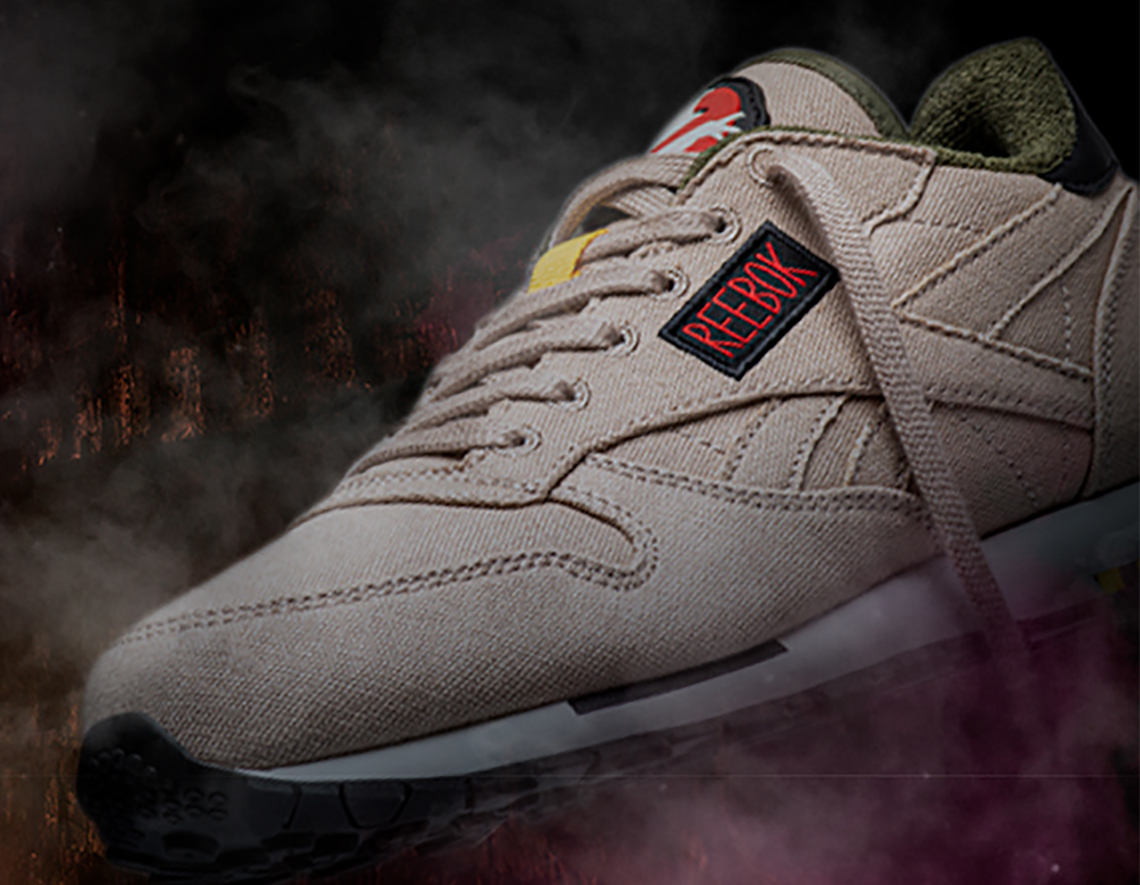 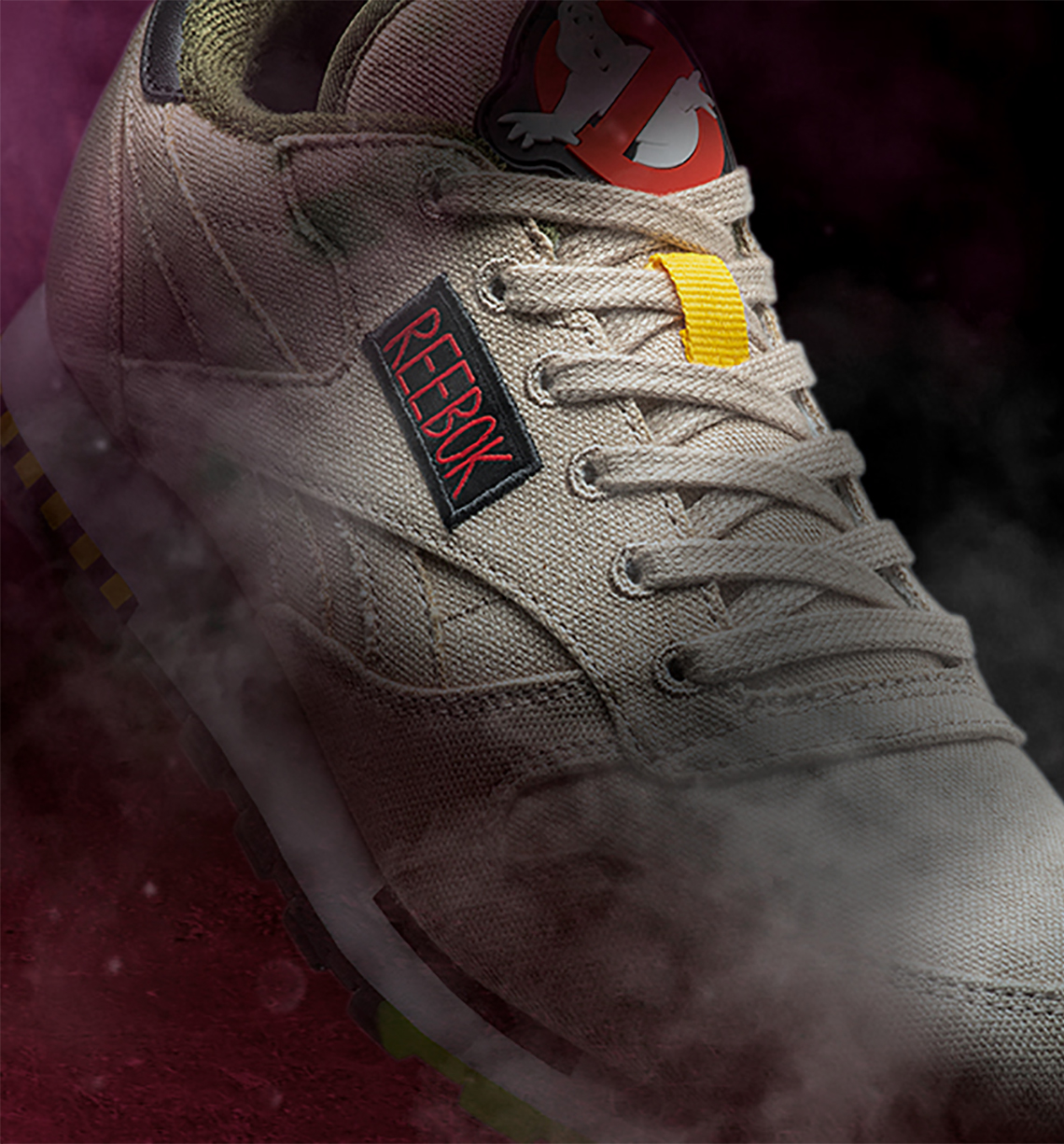 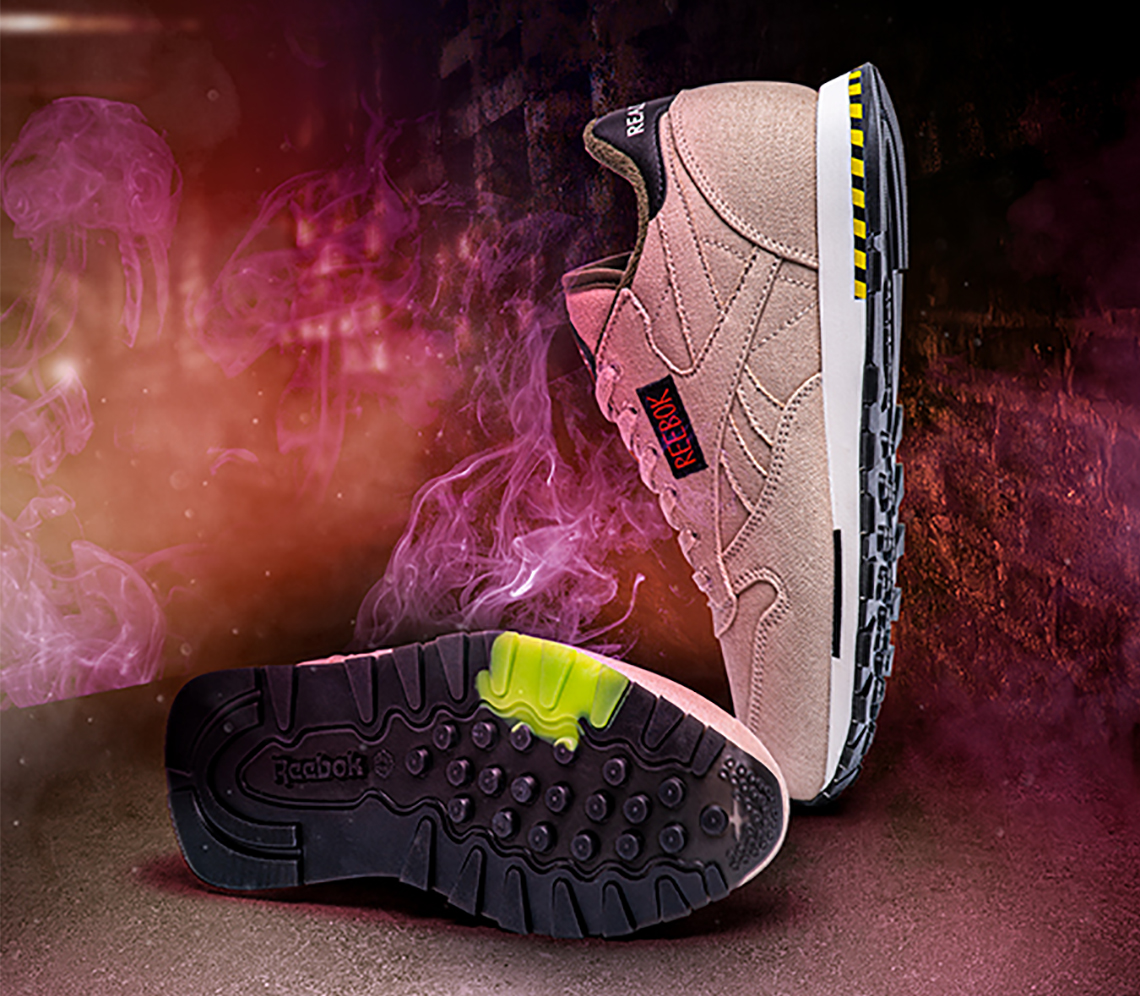 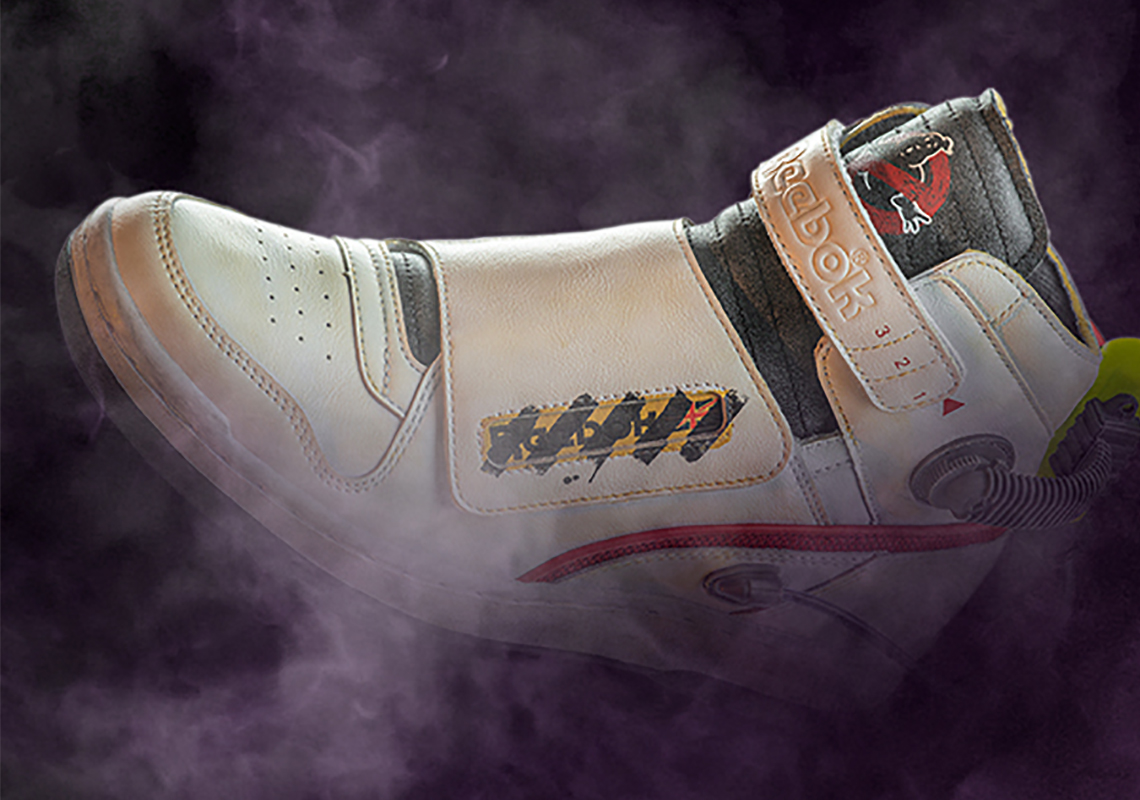 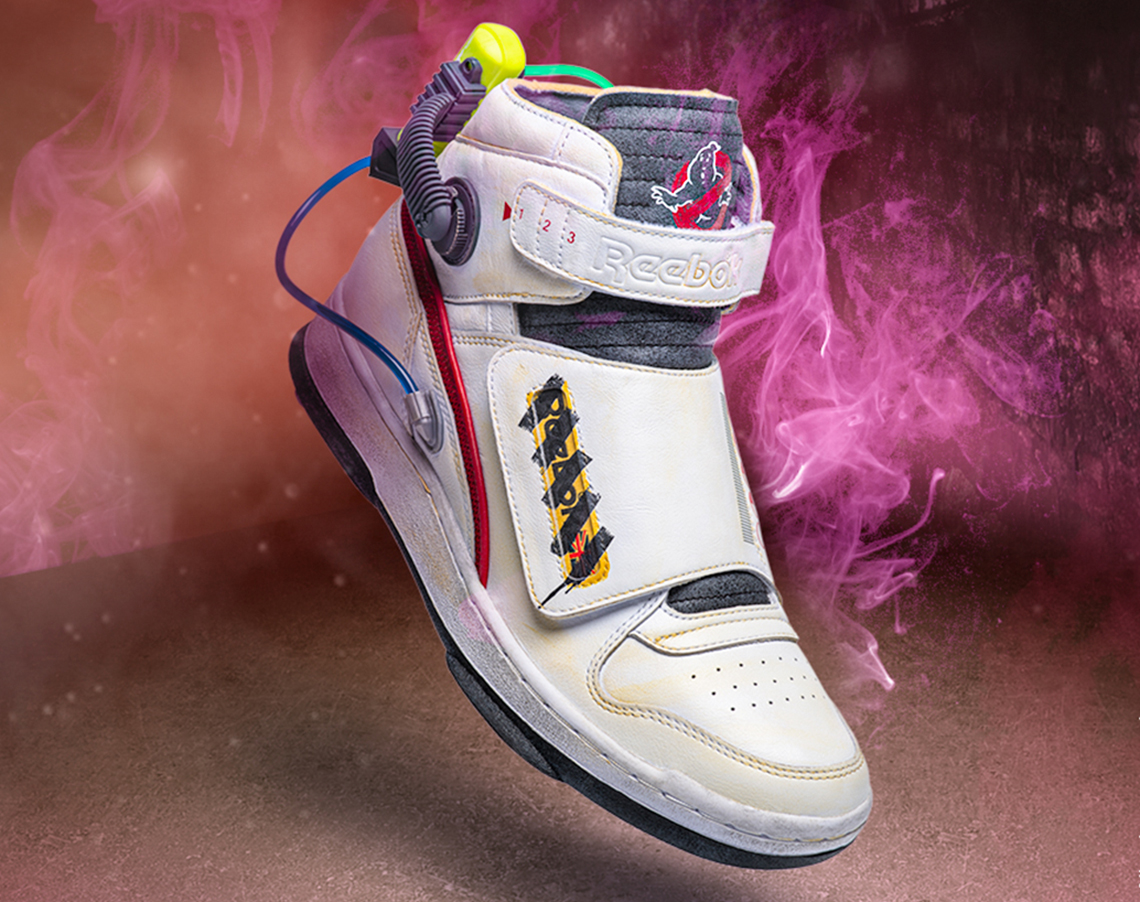 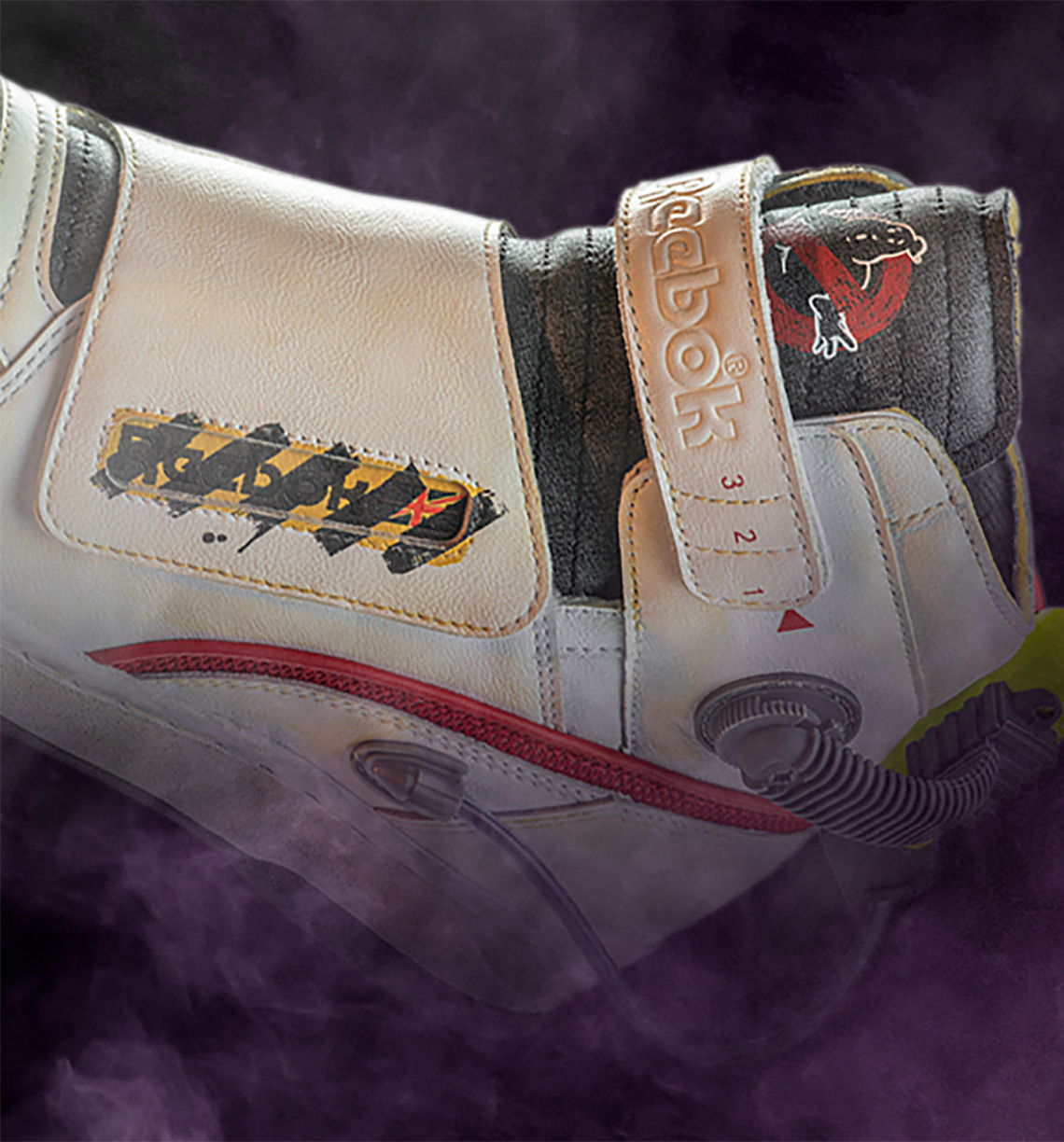 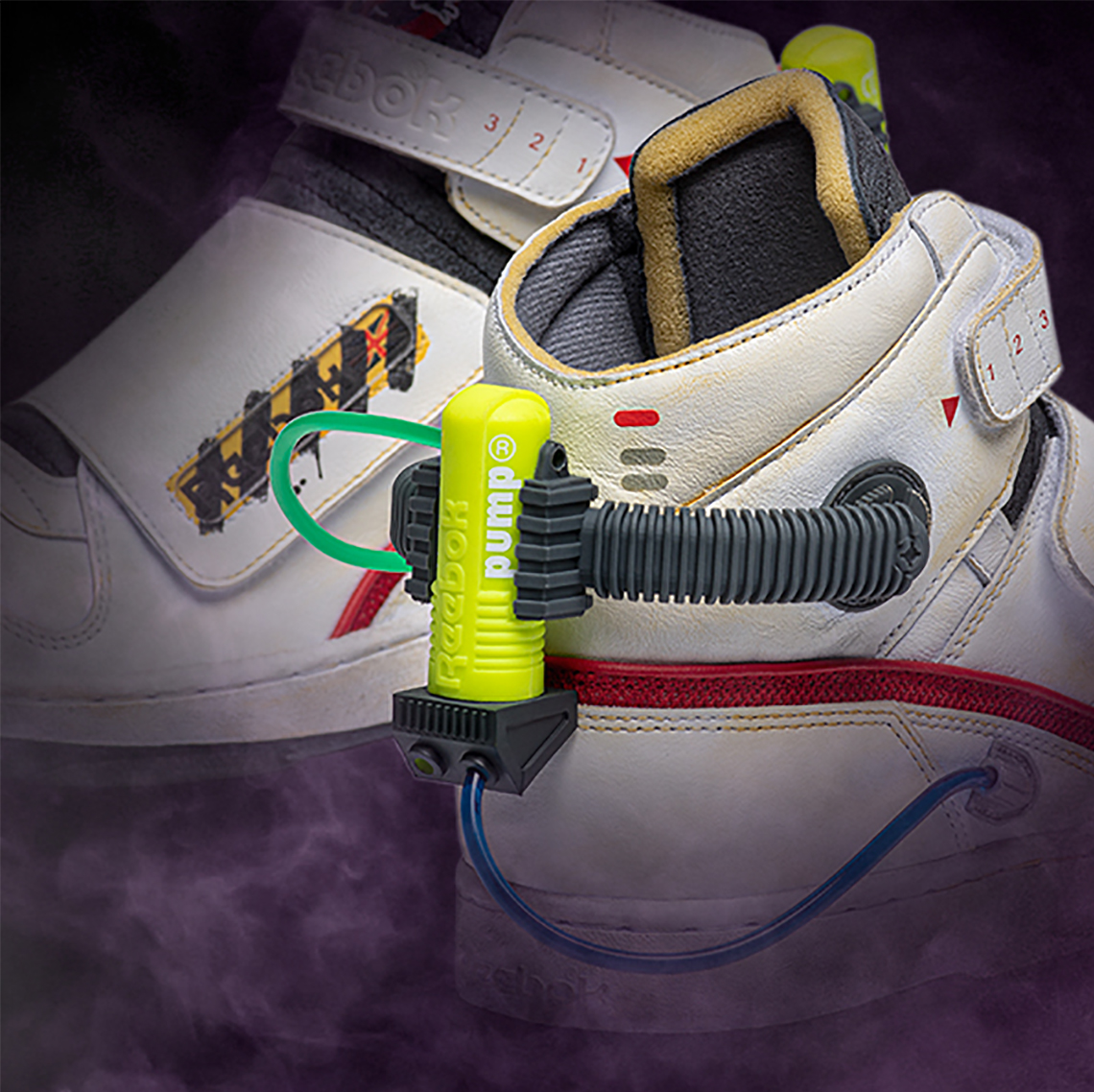