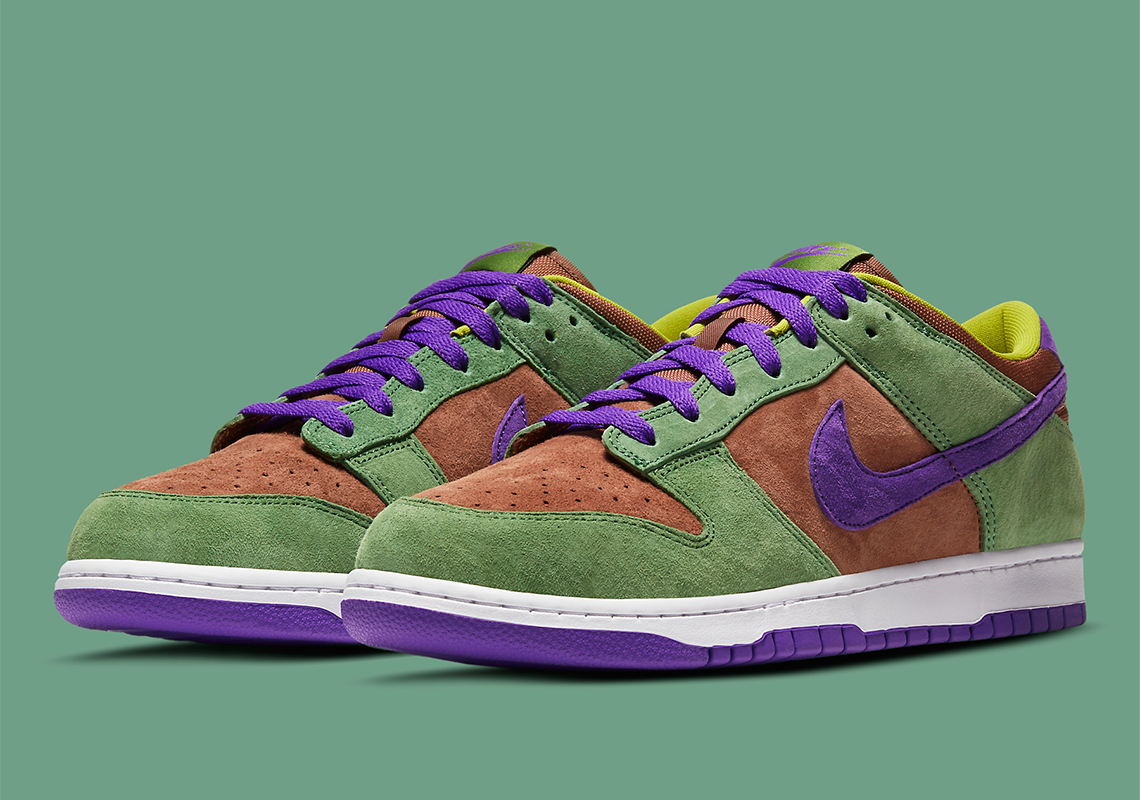 The next leg of Nike’s bring-back of the Ugly Ducklings is arriving on November 10th with the release of the “Veneer”. Originally releasing exclusively in Japan, the Nike Dunk Low “Veneer” is remembered for its rather swamp-ish mix of green, brown, and purple colors that are hardly a refined palette. Of course over the years since its debut, the Ugly Duckling Dunks as a set gained its notoriety as a collectors item, only to be re-introduced to the new age of Dunk fanatics. And with wild colors in high demand, there’s no doubt that these will be a highly coveted item once they drop next month. See the full official images here and stay tuned for the drop.

In other Dunk news, the Bodega Dunk Highs have garnered quite a mixed response.

Updated 10/27/20: The Nike Dunk Low “Veneer” will release on October 28th, 2020 at 12pm ET exclusively to select SNKRS members who received an invite. Check your inboxes! 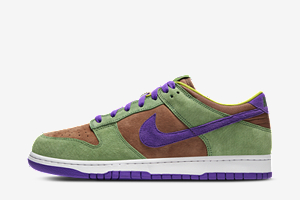 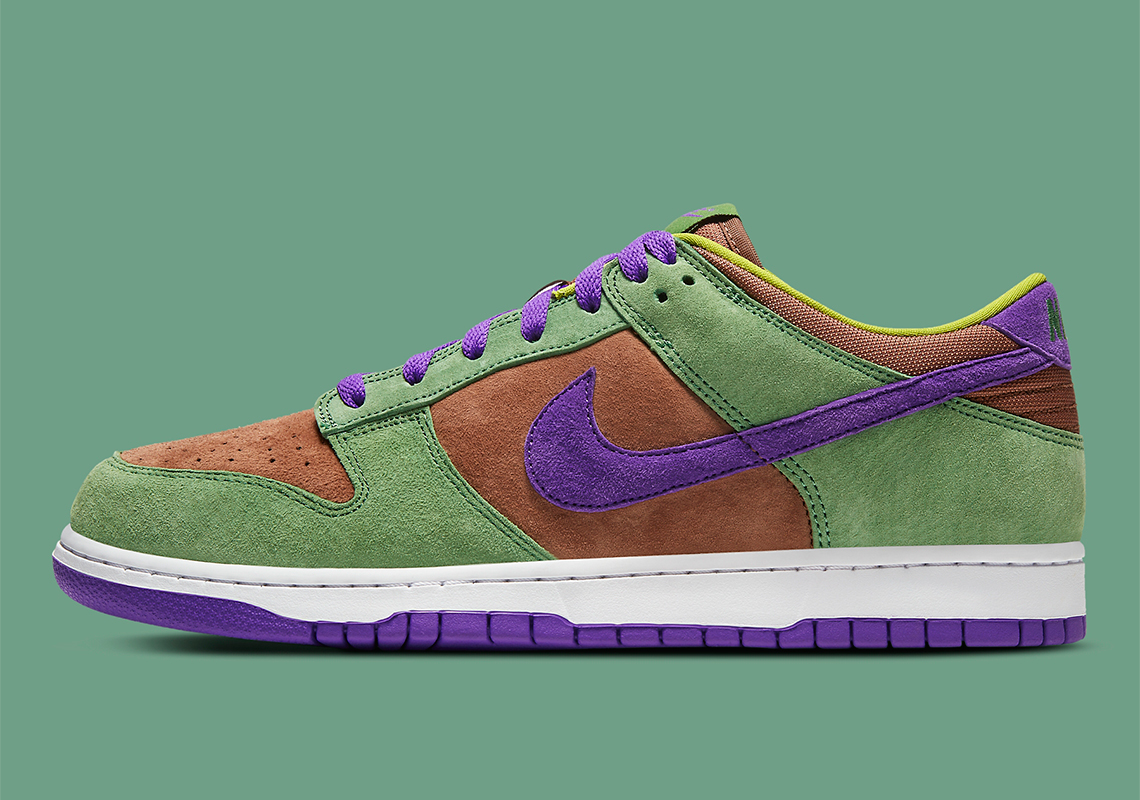 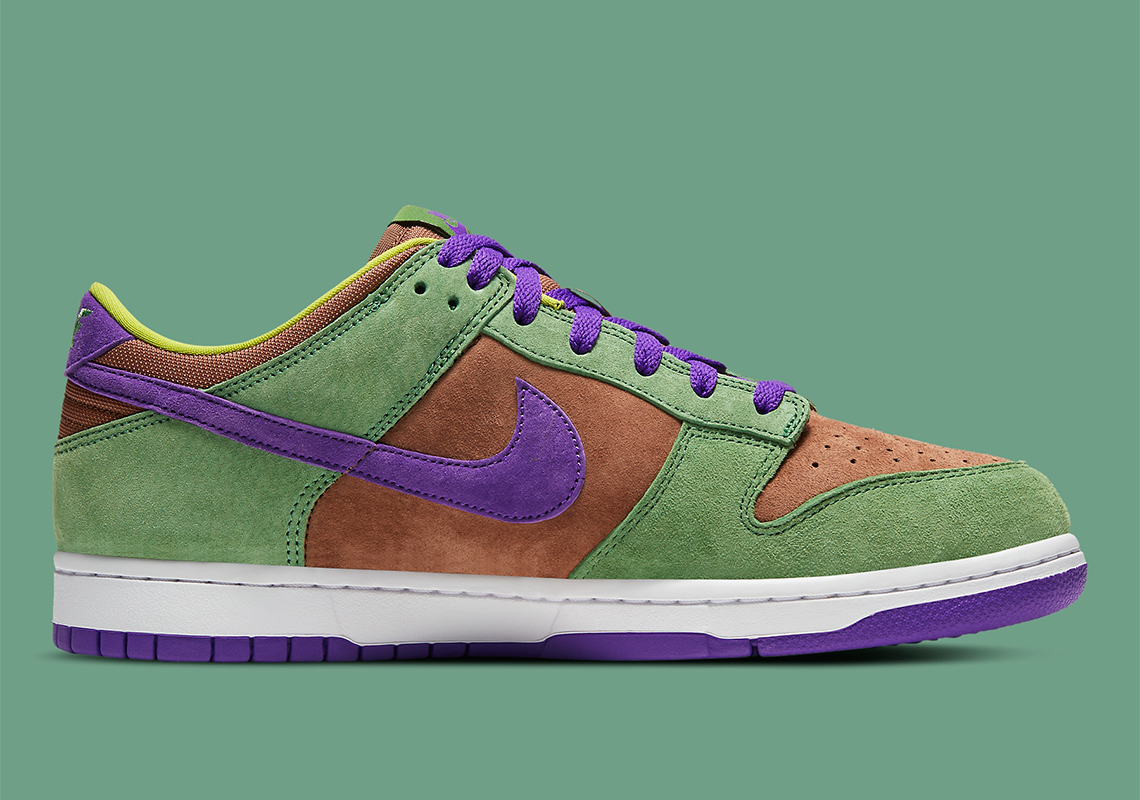 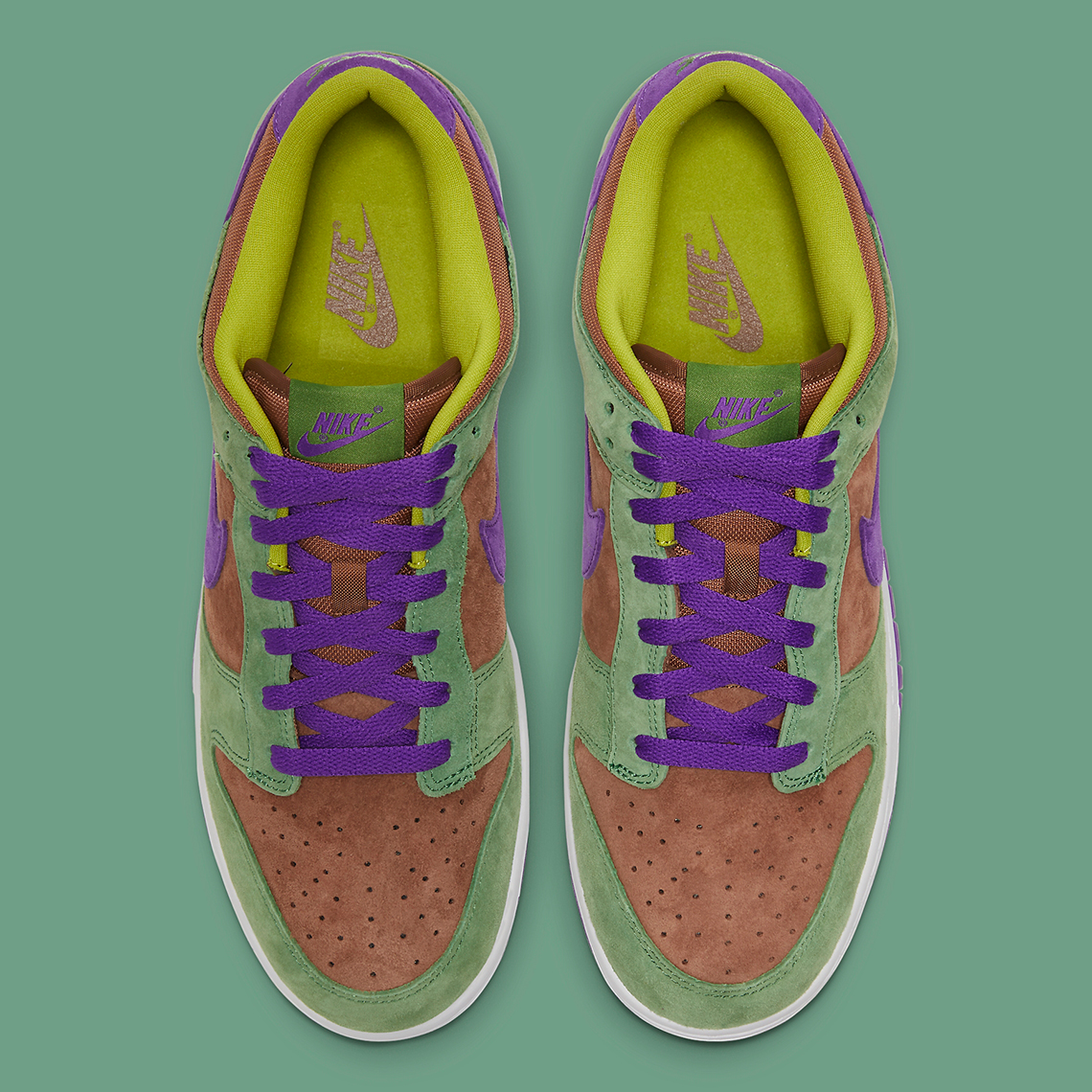 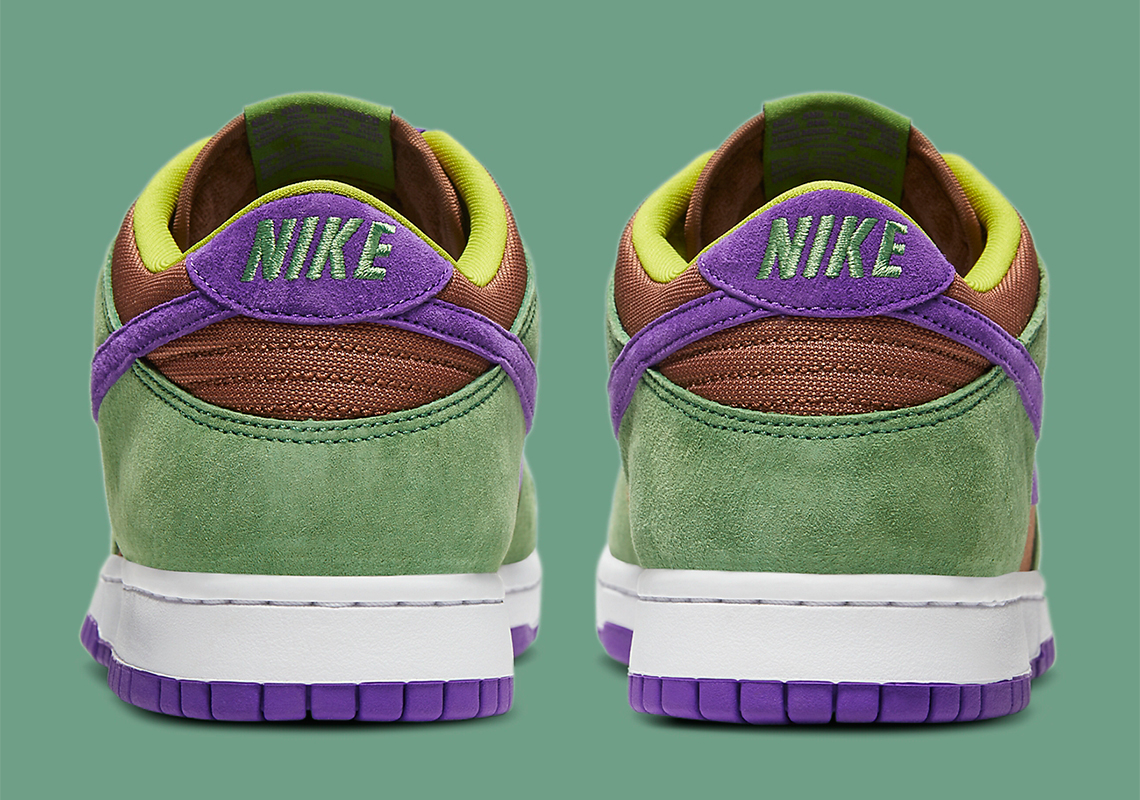 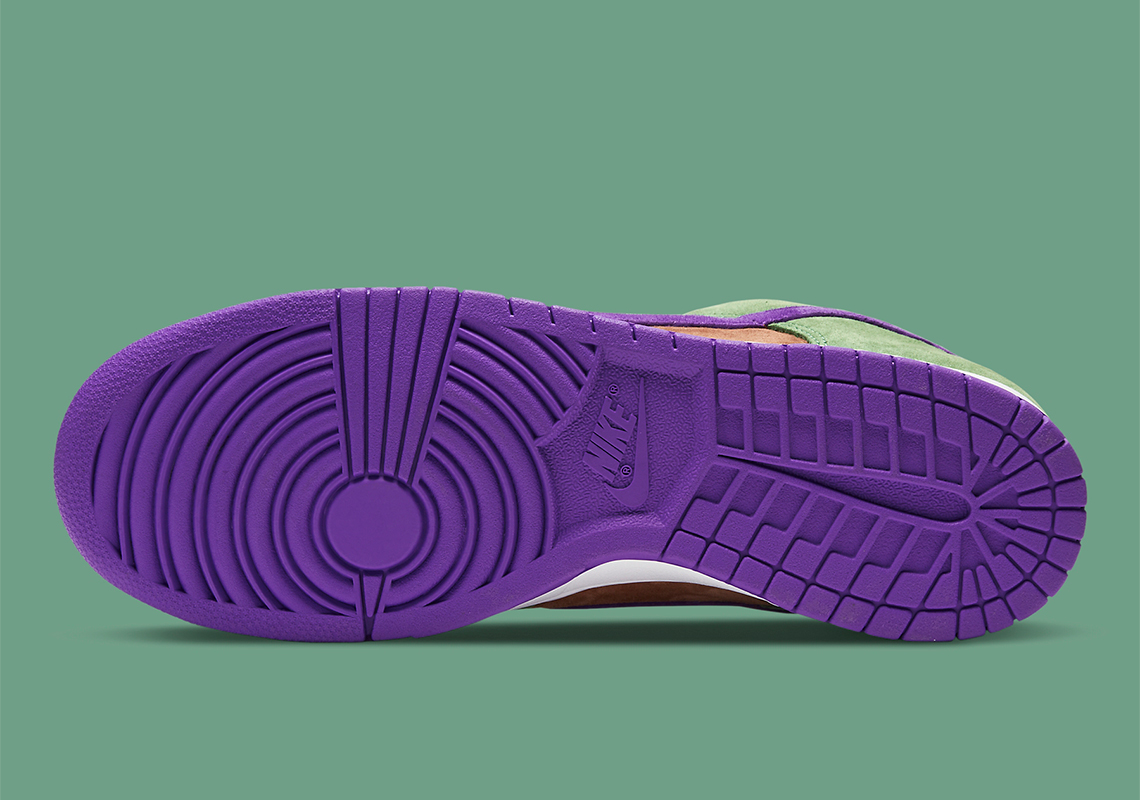 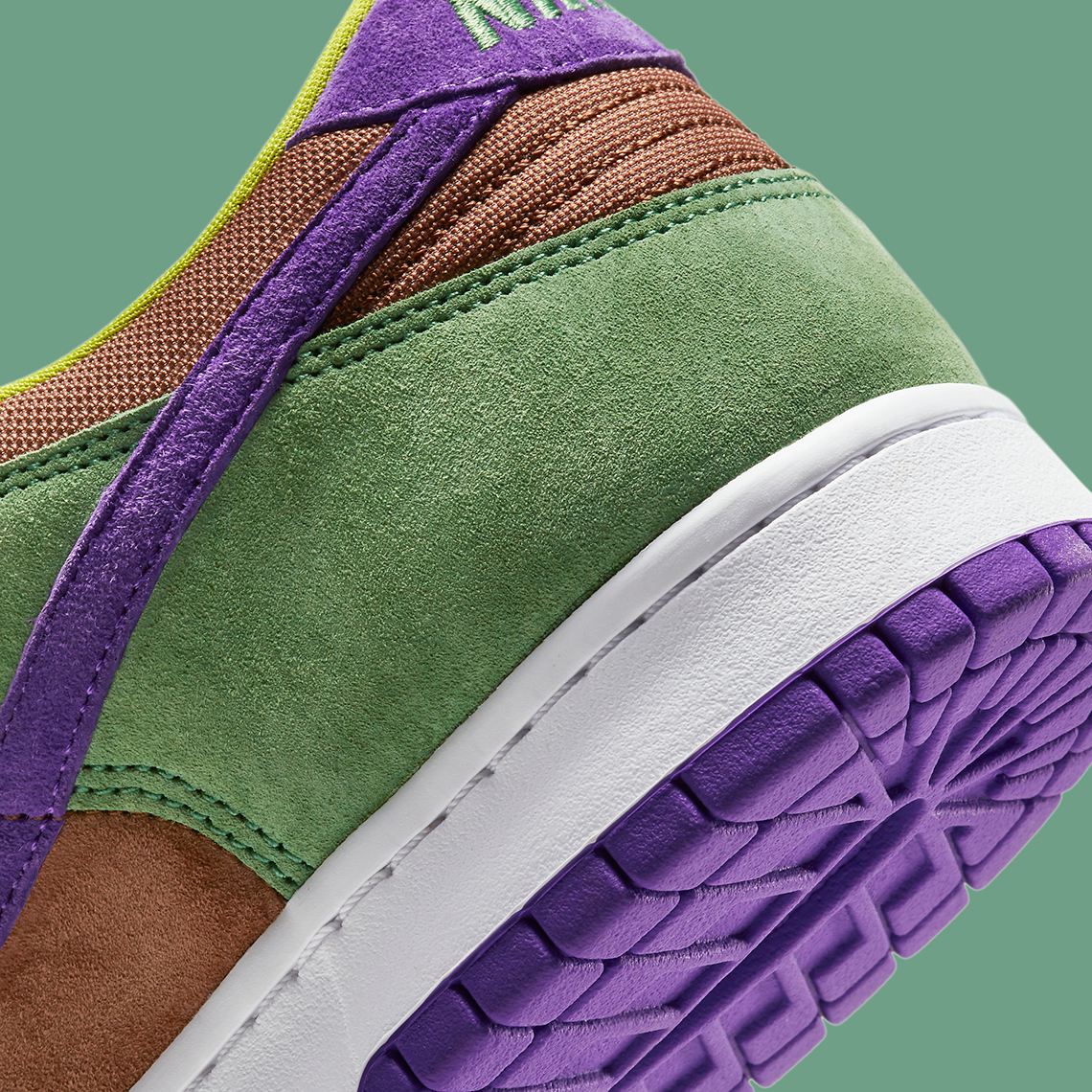 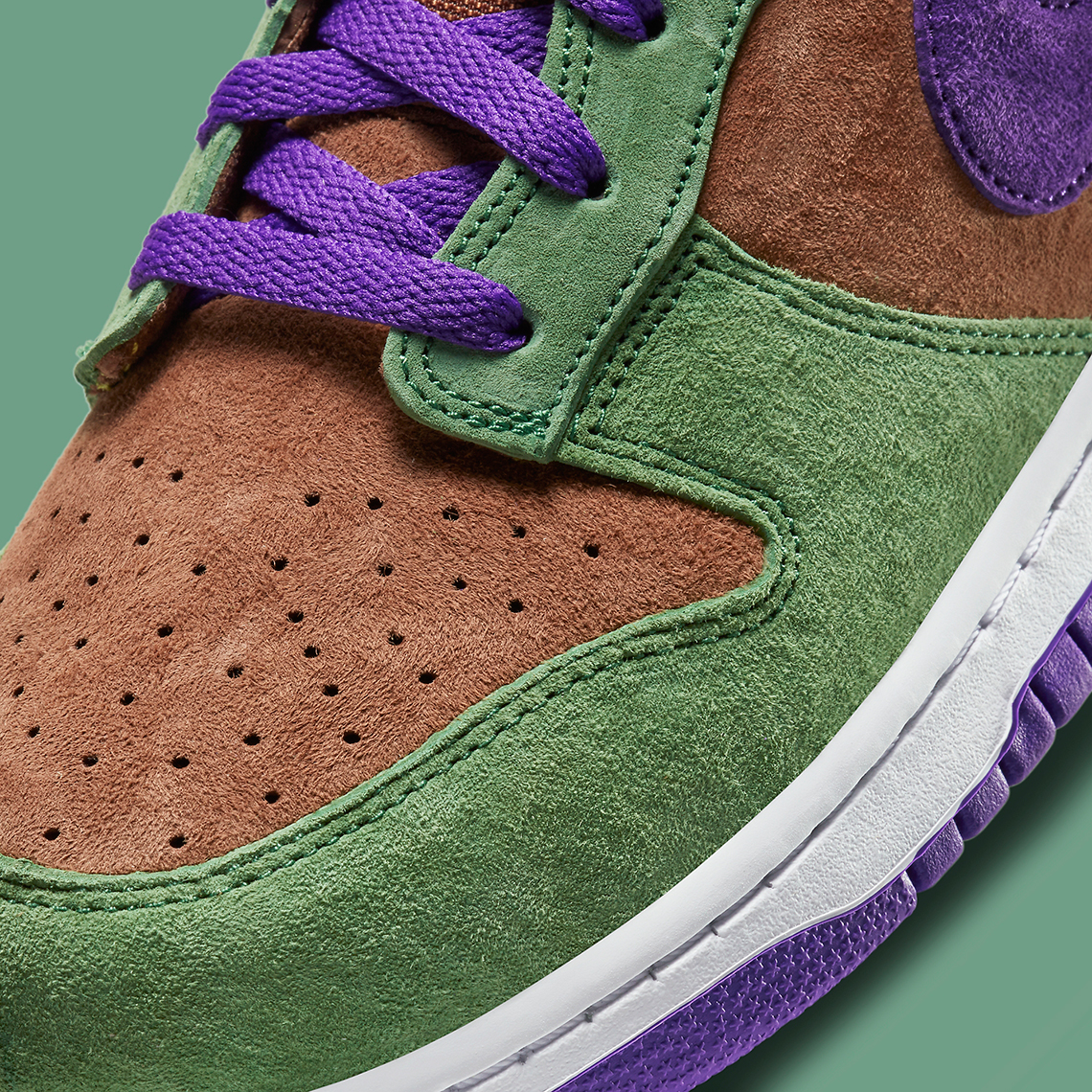 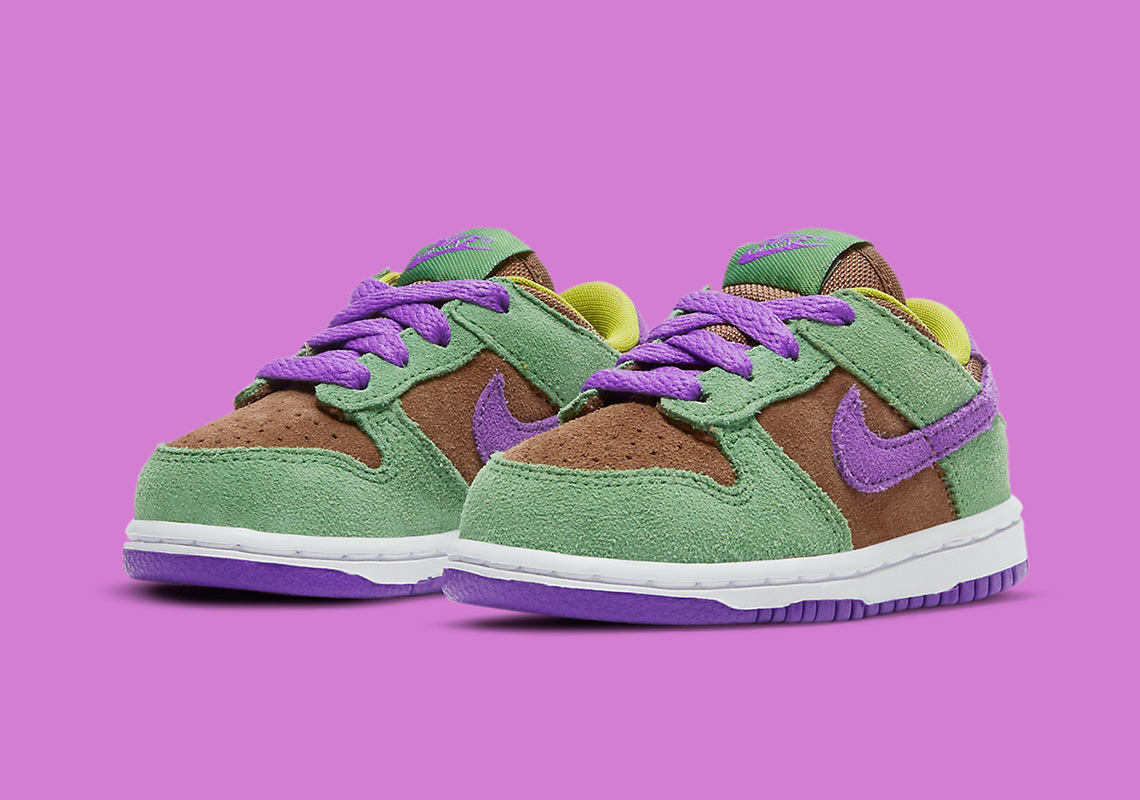 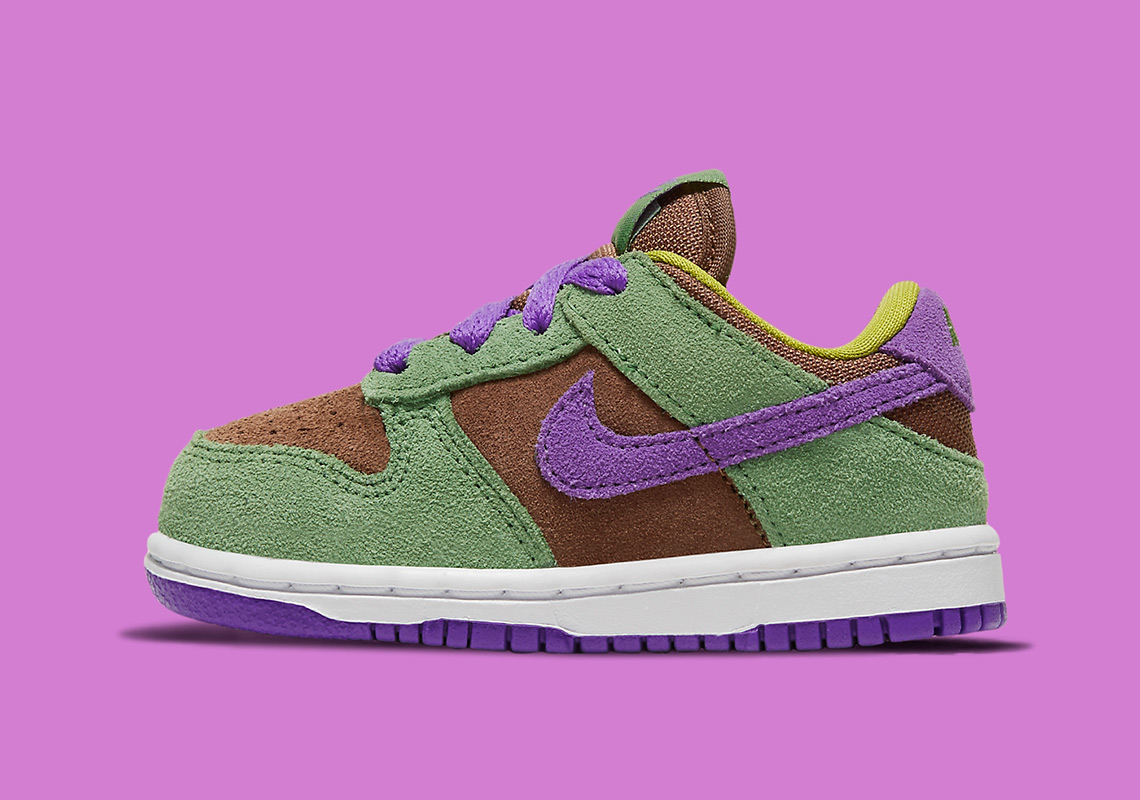 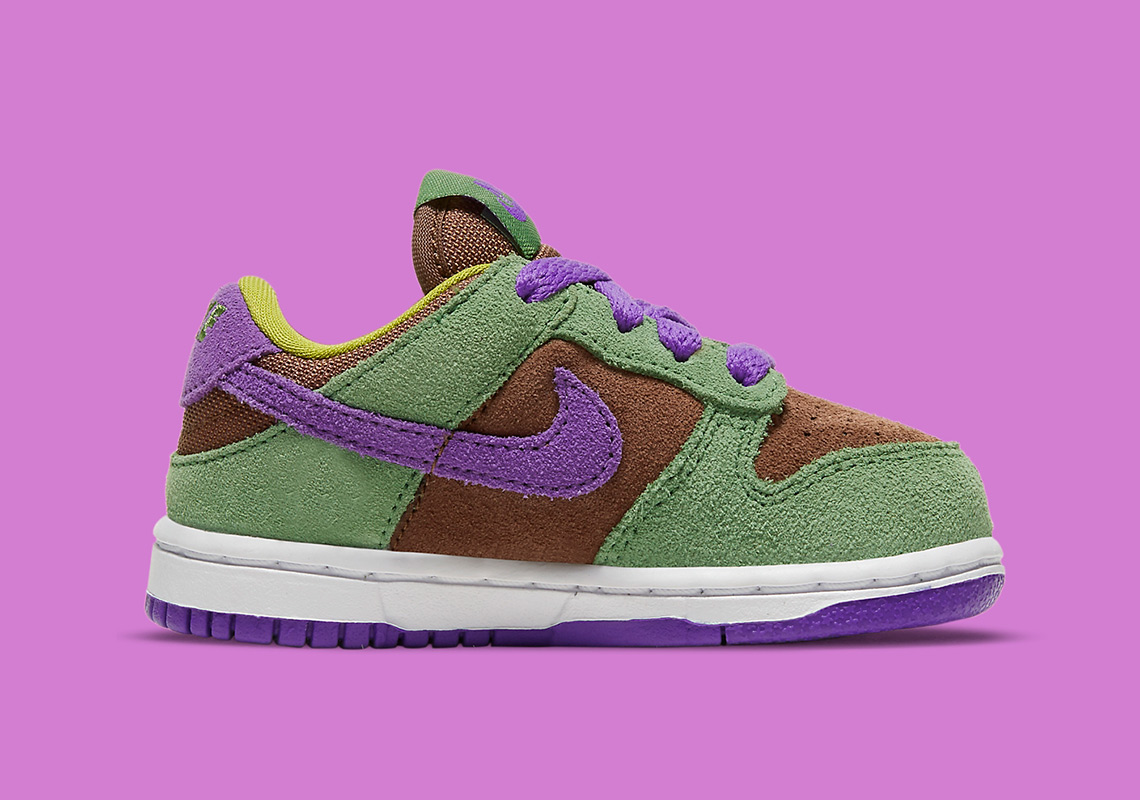 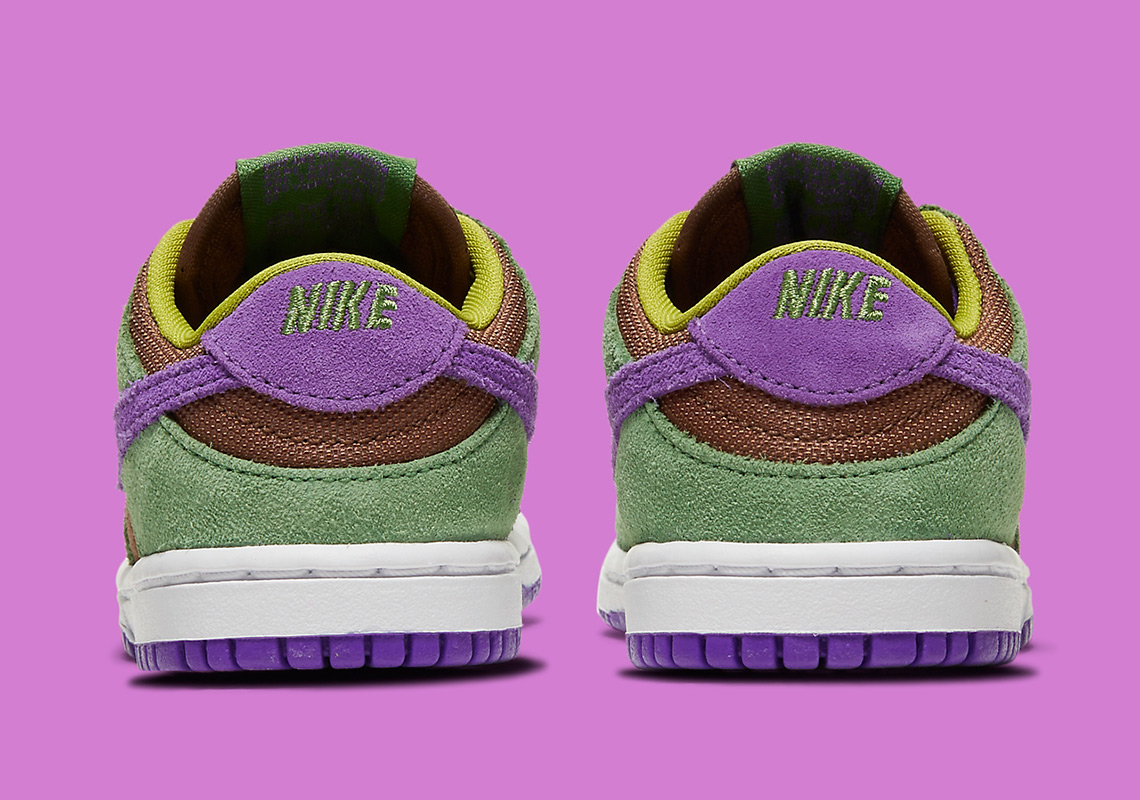 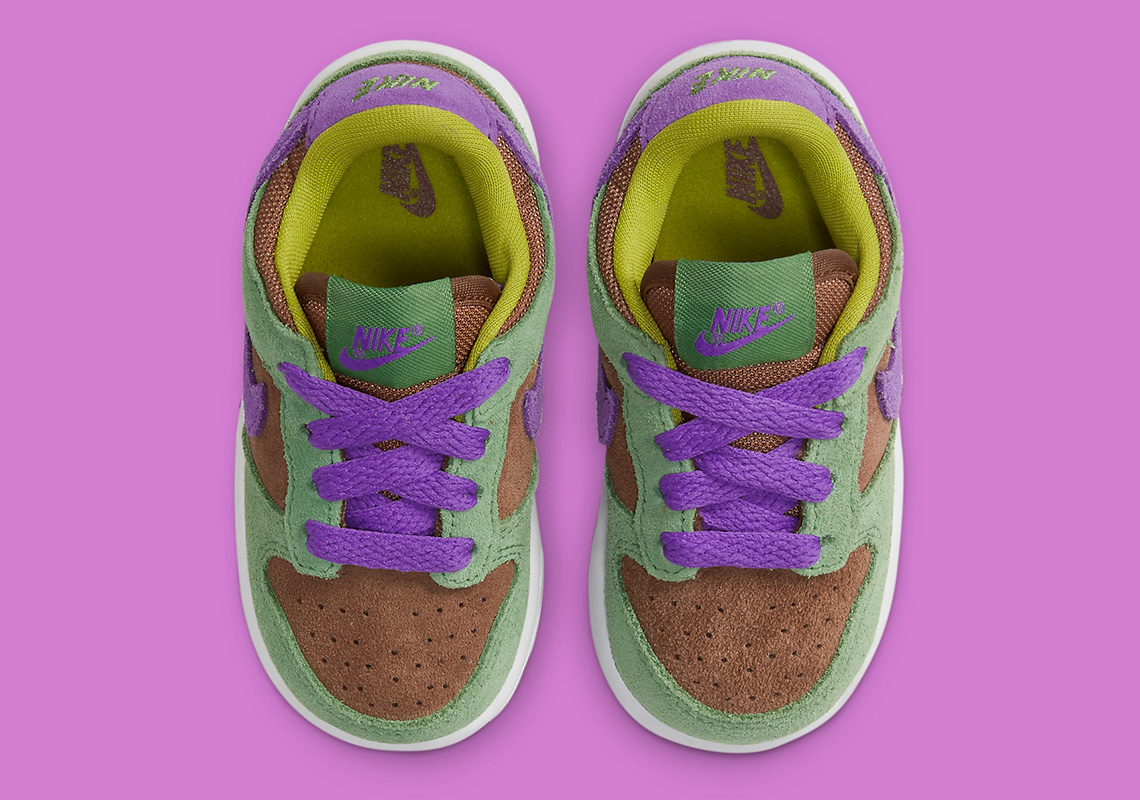 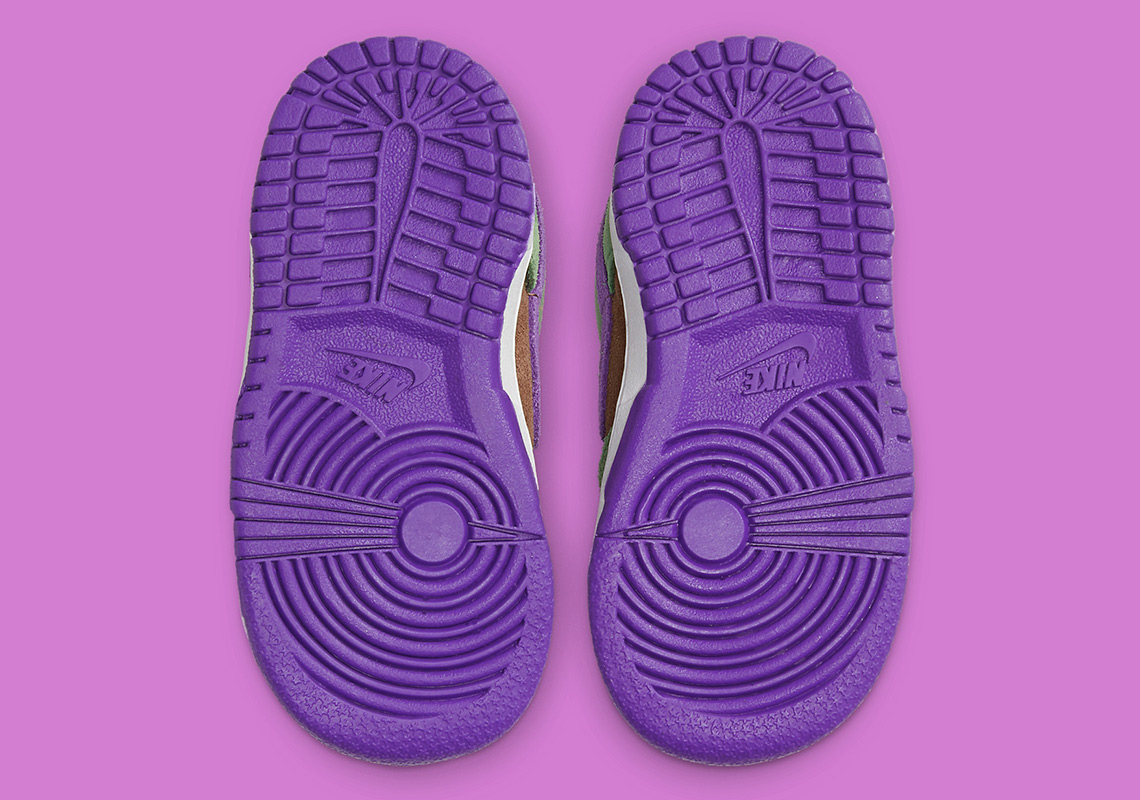 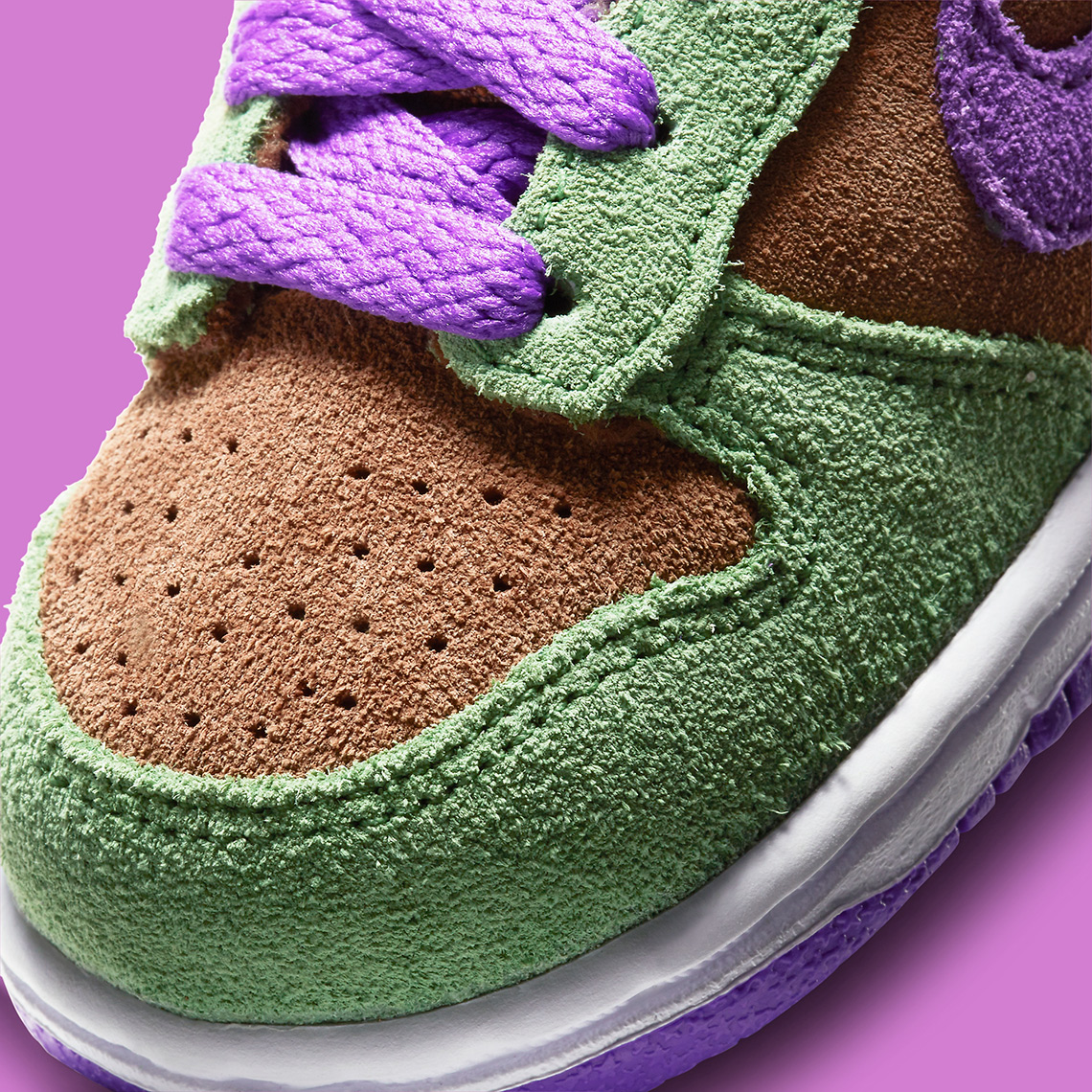