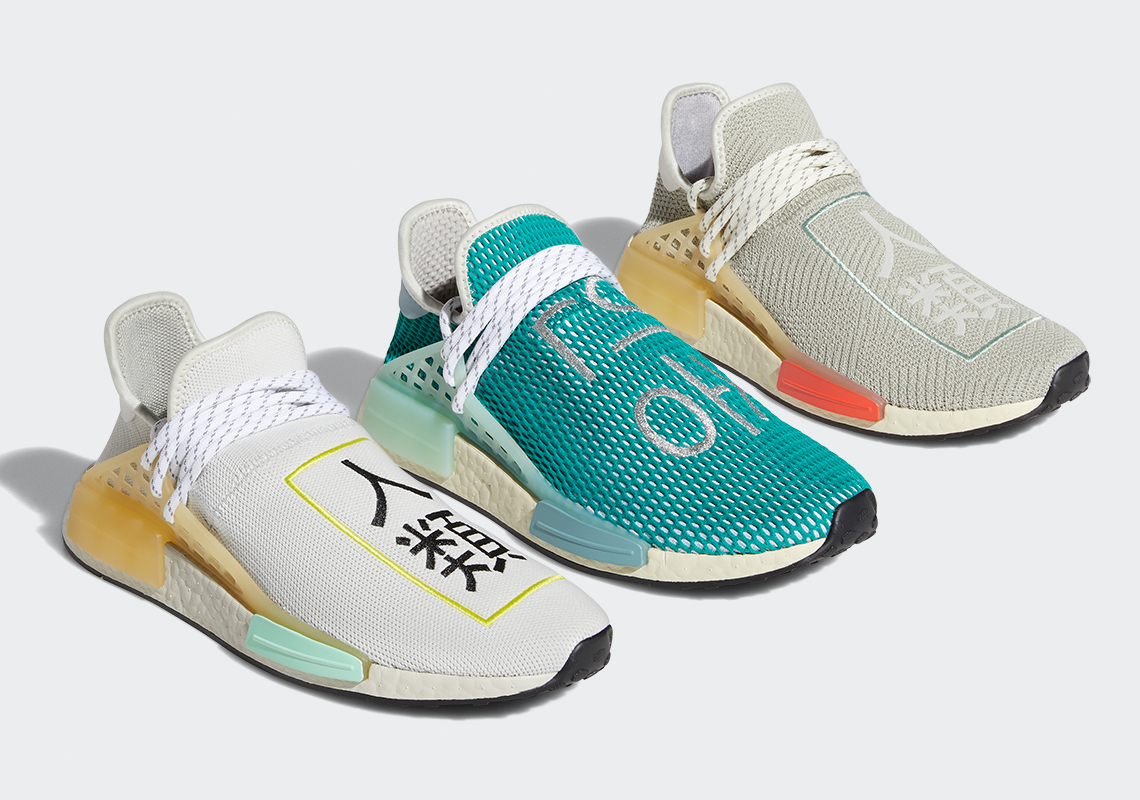 Back in early September, Pharrell took to IG to tease what would be a wealth of his forthcoming adidas footwear collaborations for the Fall season. Gifted to long-time music industry friend Quavo of the Migos were several offerings including the 0 to 60, and a plethora of adidas NMD Hu colorways. And finally, three of the latter are now set to make their official debut tomorrow, all of which are being distributed to different regions of the globe.

The “Dash Green” iteration, clearly the most vibrant take of the three-piece set, is dropping globally and is the only pair to feature “Human Race” toe box lettering translated in the Korean language. Another thing to note is that only 7777 pairs of this colorway have been produced. The other two release siblings including the “Sesame” and the “White” options both opt for Chinese lettering atop their toe boxes, and come packaged with neutral-toned base layers and pre-yellowed caging. The former will be dropping across North America on the adidas CONFIRMED app, while the latter will be available to the Asia Pacific region exclusively. Hit the link below to peep a store list, and note that all three will retail for $220 USD a pop.

For other news, the white and green IVY PARK adidas Nite Jogger colorway is set to release on October 30th. 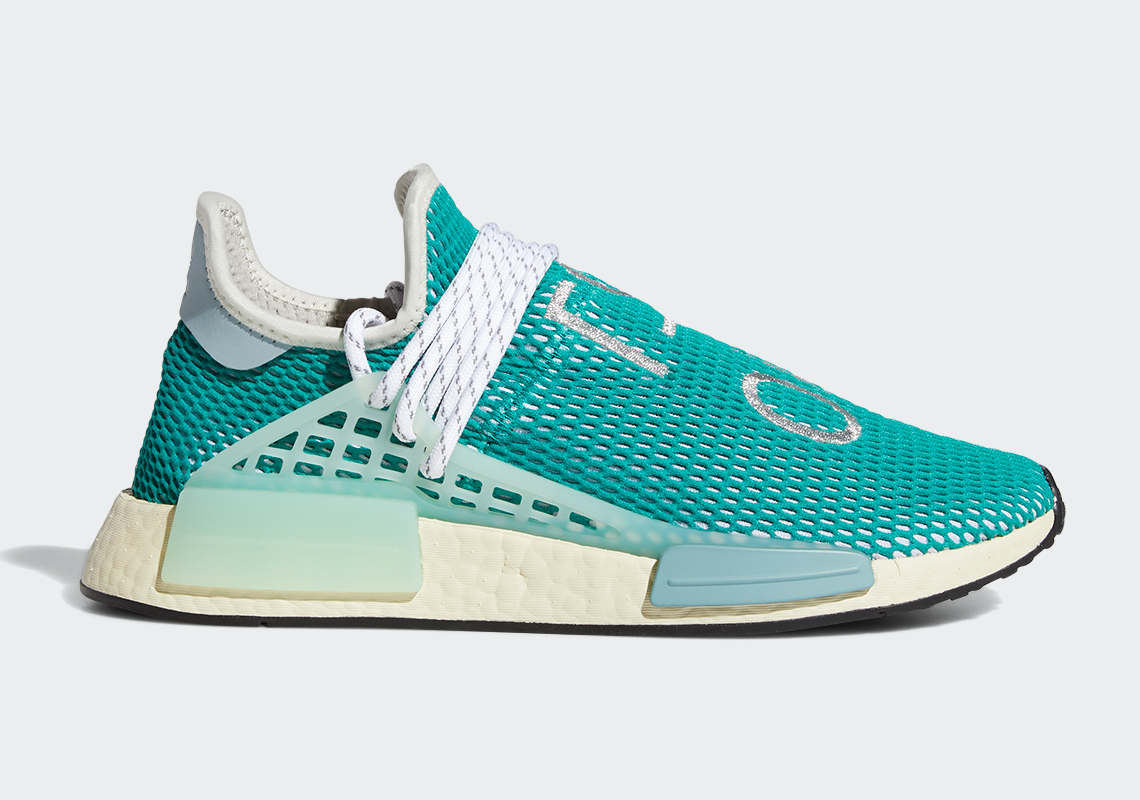 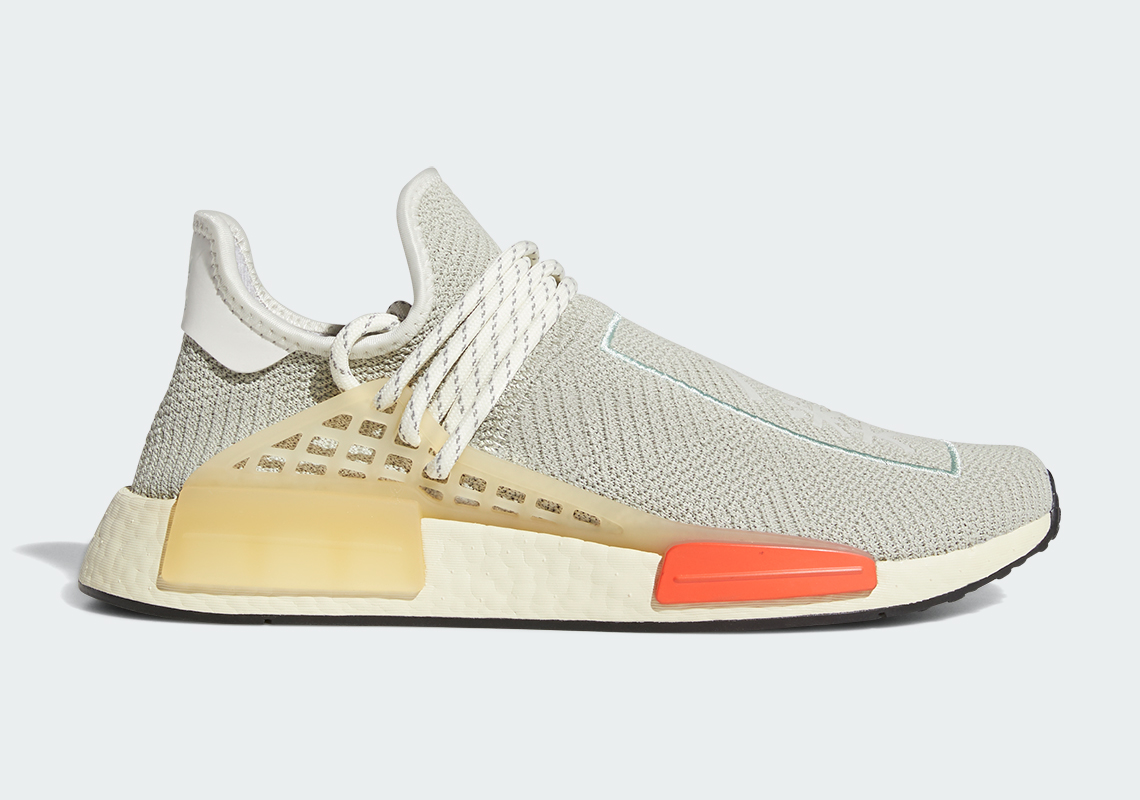 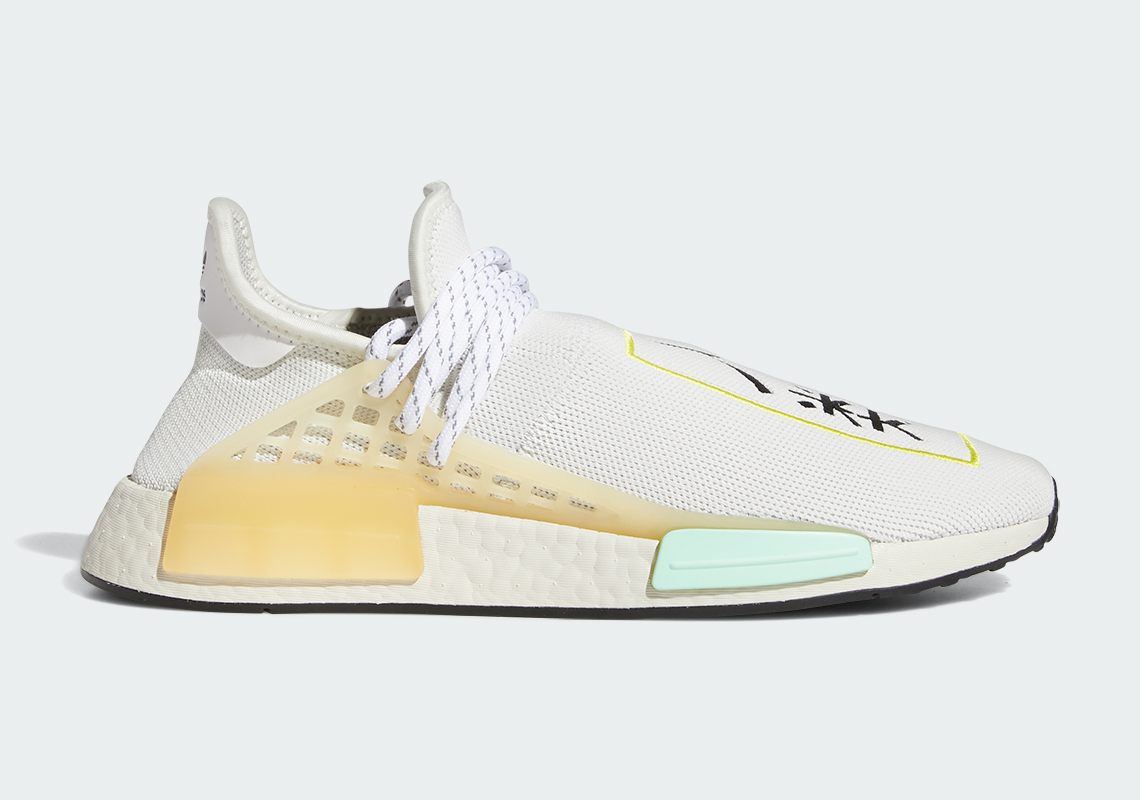