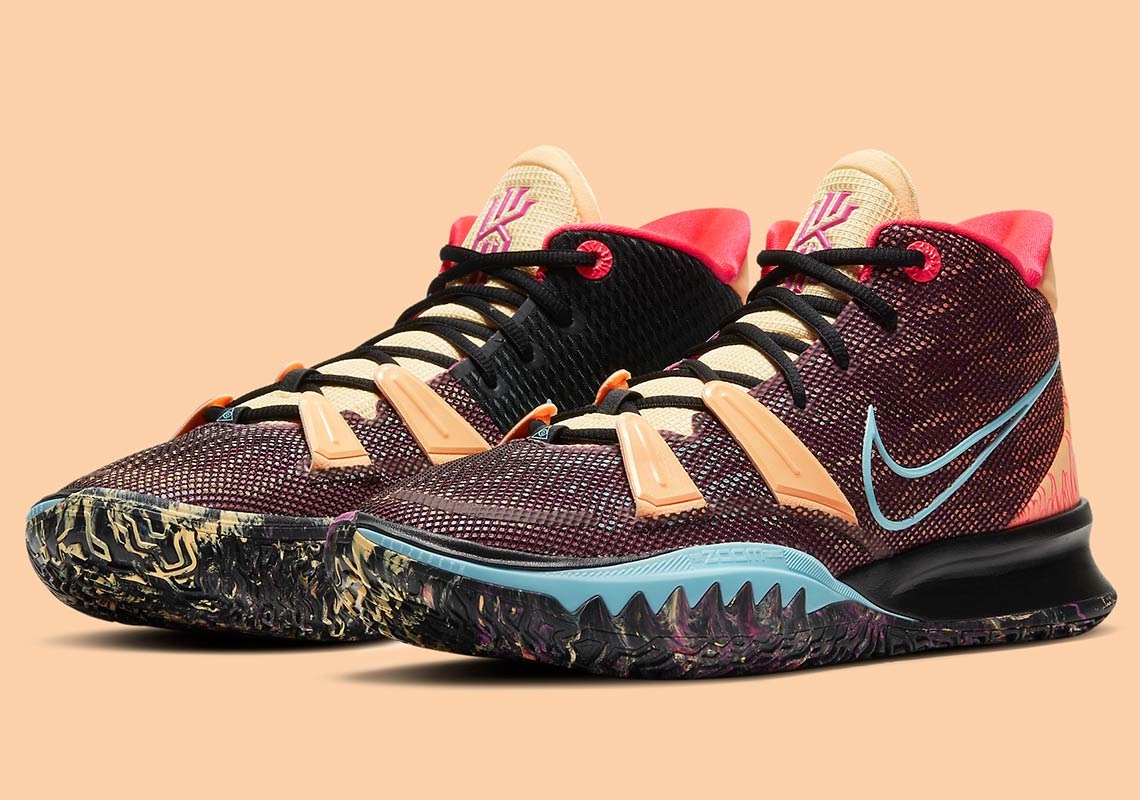 Though previously teased in neutral colors on the feet of the athlete himself, the Nike Kyrie 7 is poised to be far more adventurous with its inaugural appearances, something that is clearly expressed through the Kyrie 7 Pre-Heat colorways seen thus far. And touching on Kyrie Irving’s love of music, the “Soundwave” edition presents similar motifs in a package just marginally more subdued.

Unlike the aforementioned, the lateral side is wrapped over top with black mesh, the layers underneath primarily shrouded and obscured as a result. But, through a few of the openings, hits of light to dark pink as well as a few speckles of blue rear their head, complementing not only the tongue and forward eye stays but also parts of the tooling and the entirety of the outlined Swoosh. Elsewhere, brighter tones see to the lining, adding vibrant reds above a heel counter dressed in pale orange, a shade inspired by the desert tones that’ve appears throughout Travis Scott‘s NIKE, Inc. collaborations. The latter is then accented further with references to sheet music and hot pink squiggles, while the sole below matches such energy with an intricate marbling.

Grab a detailed look at these here and expect a release to arrive on November 11th on Nike SNKRS and possibly a few select retailers. 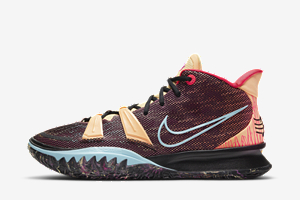 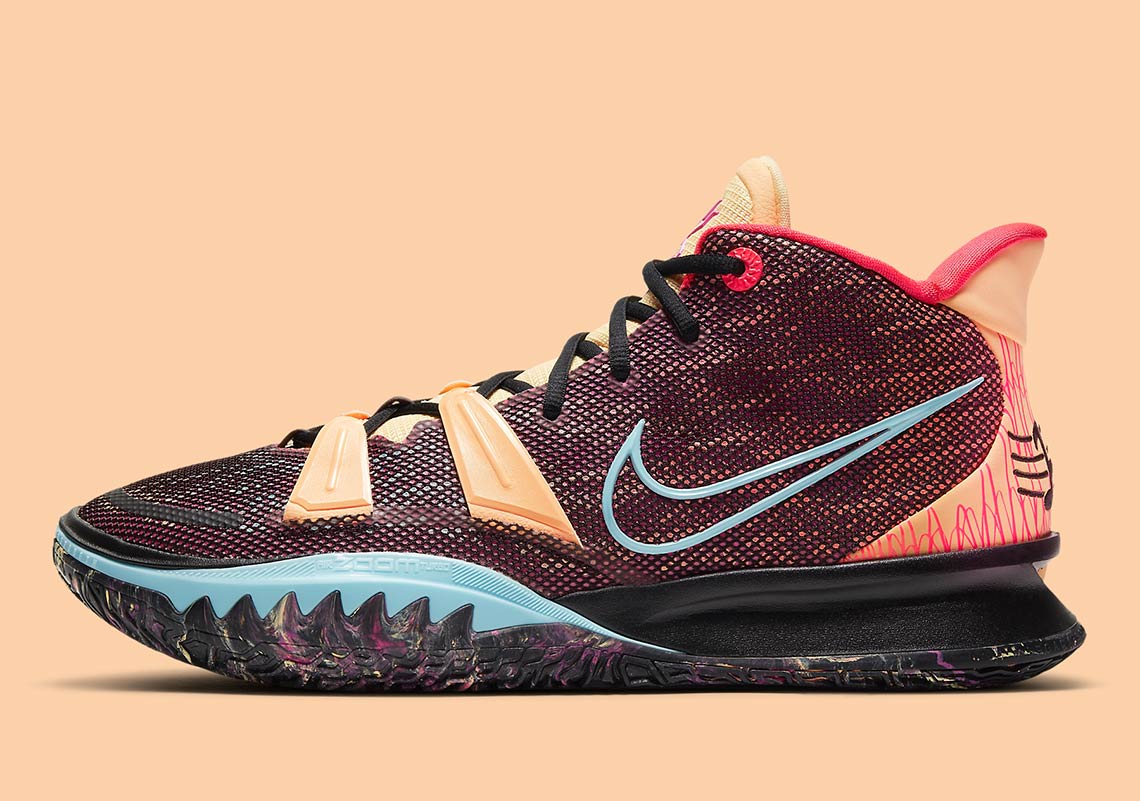 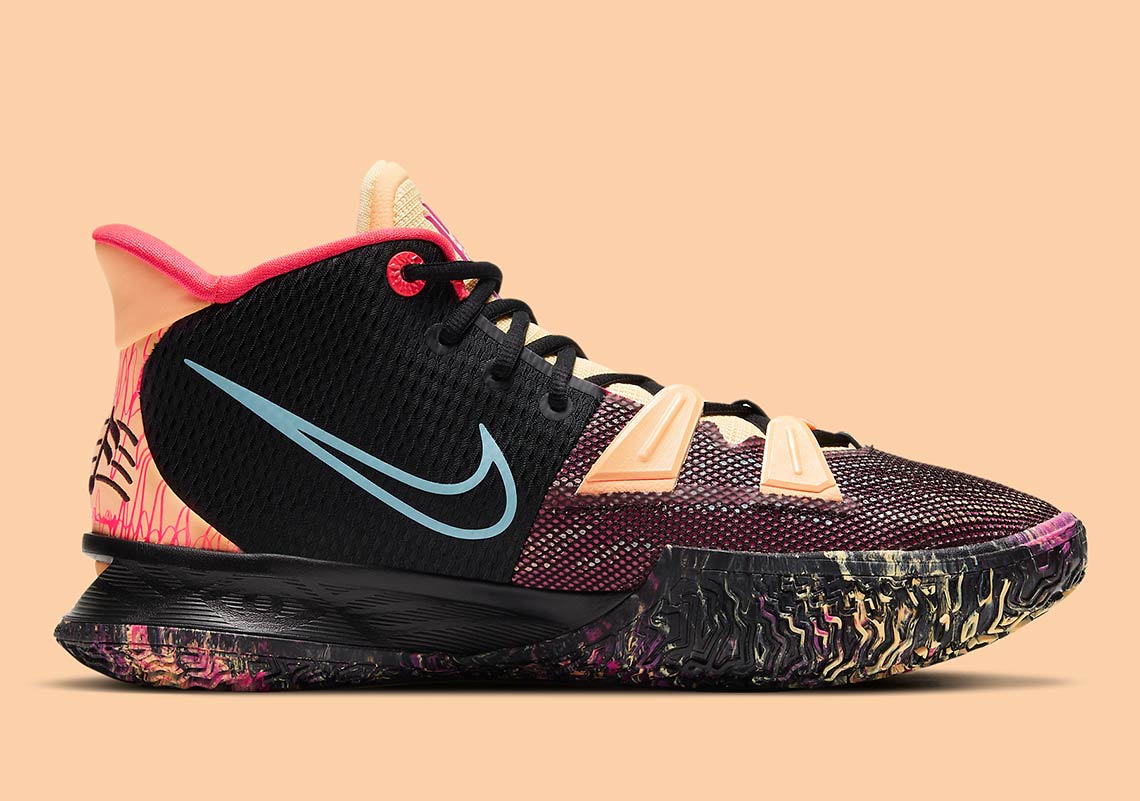 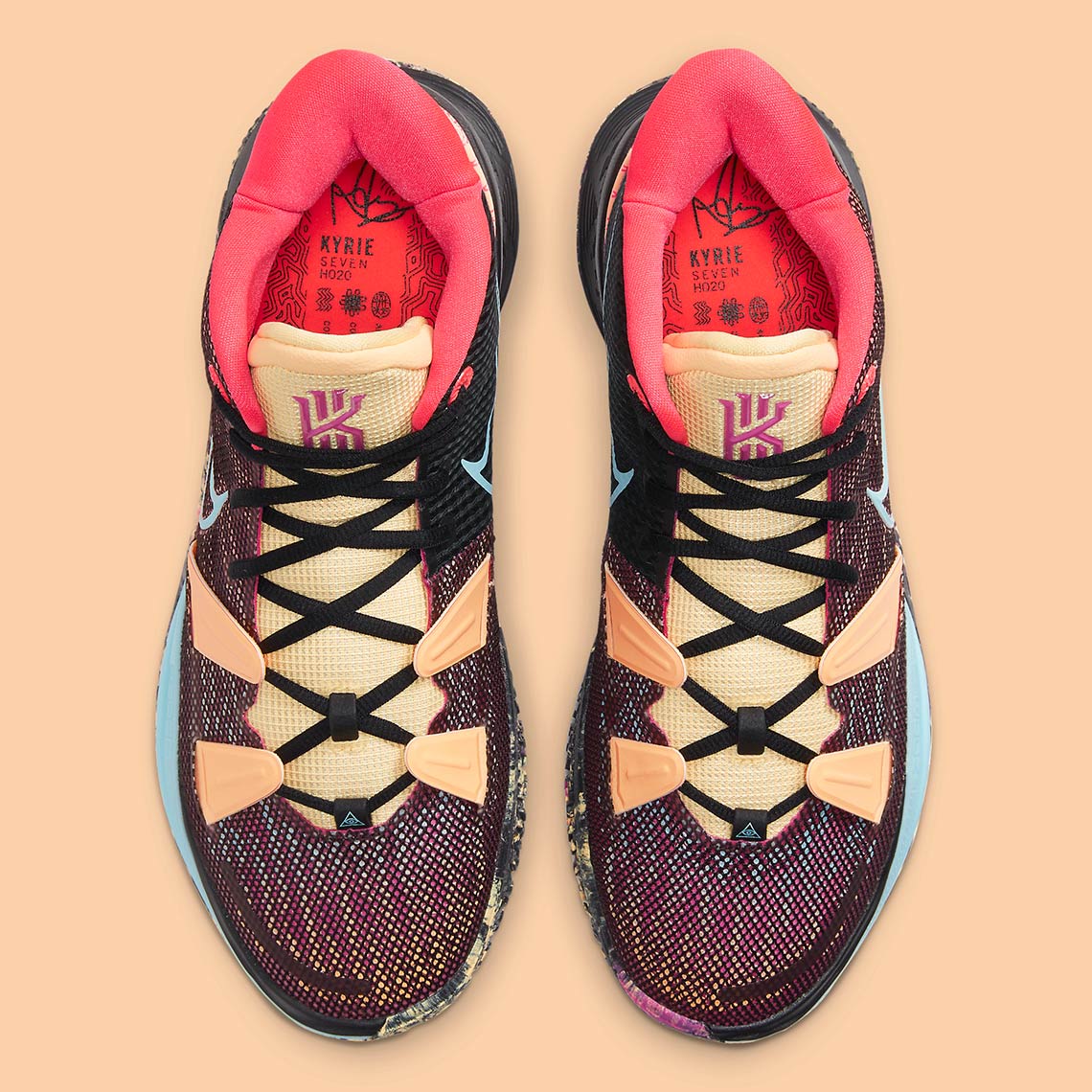 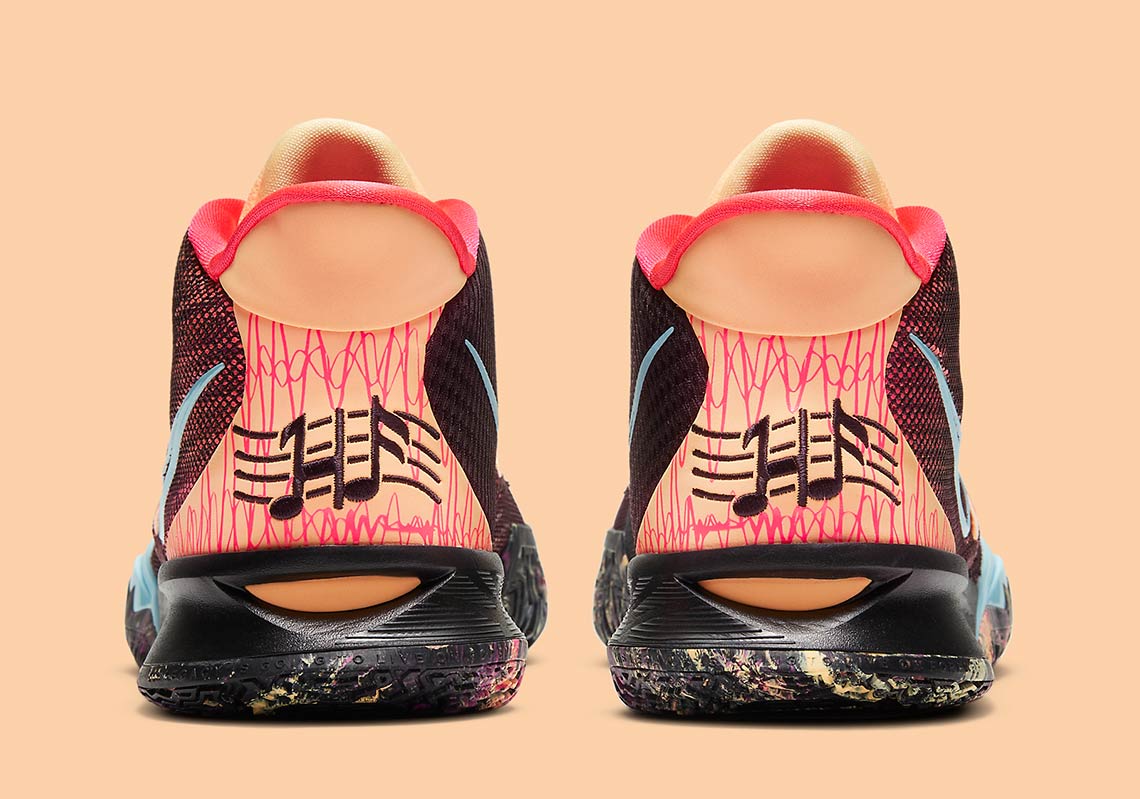 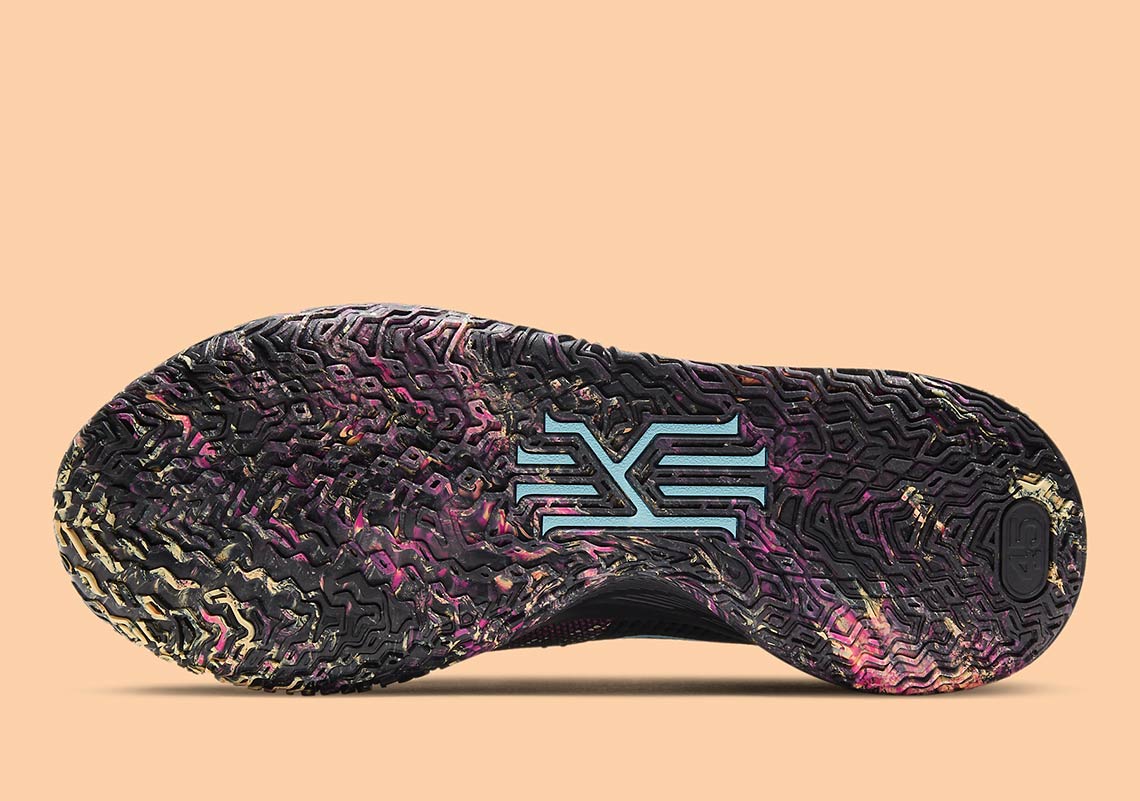 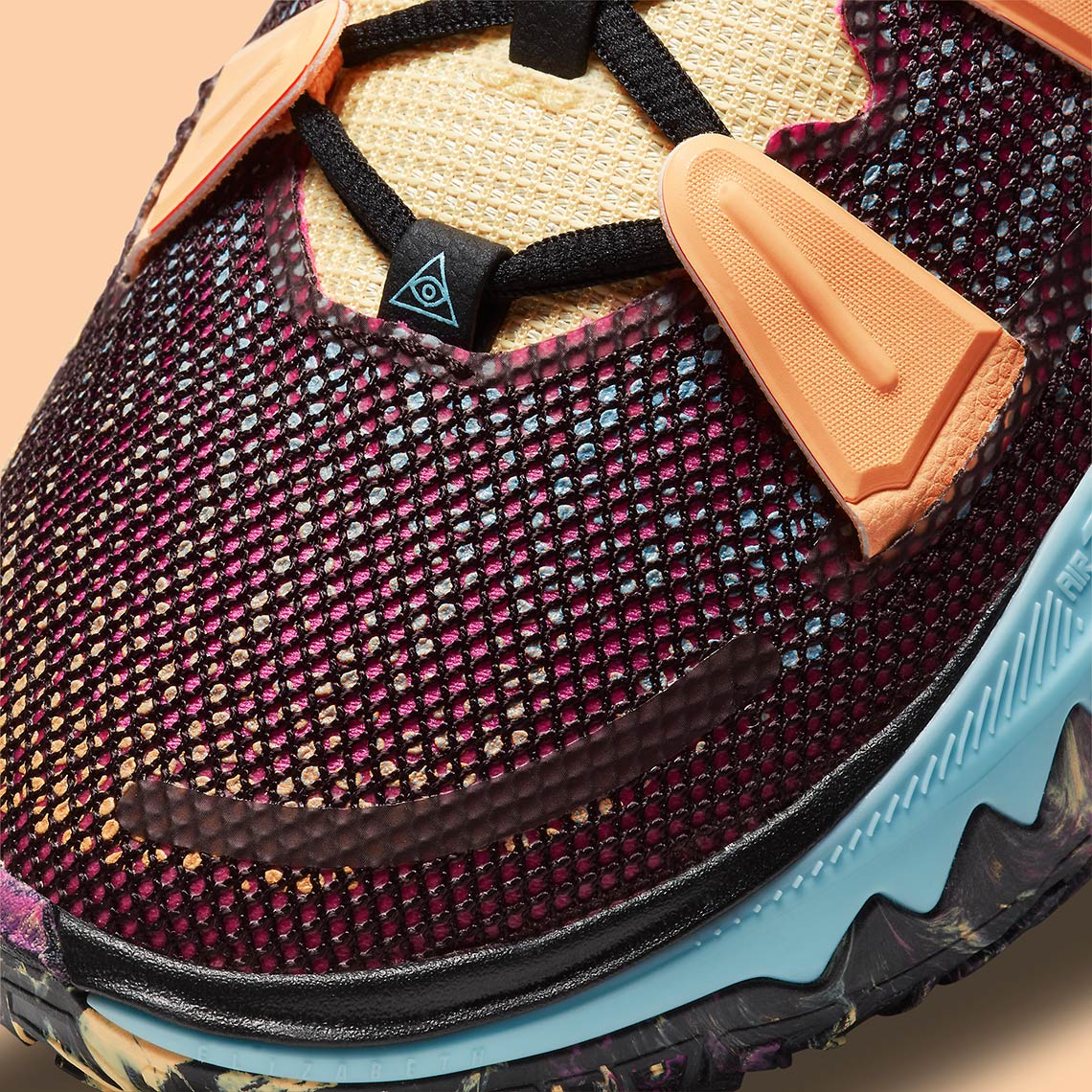 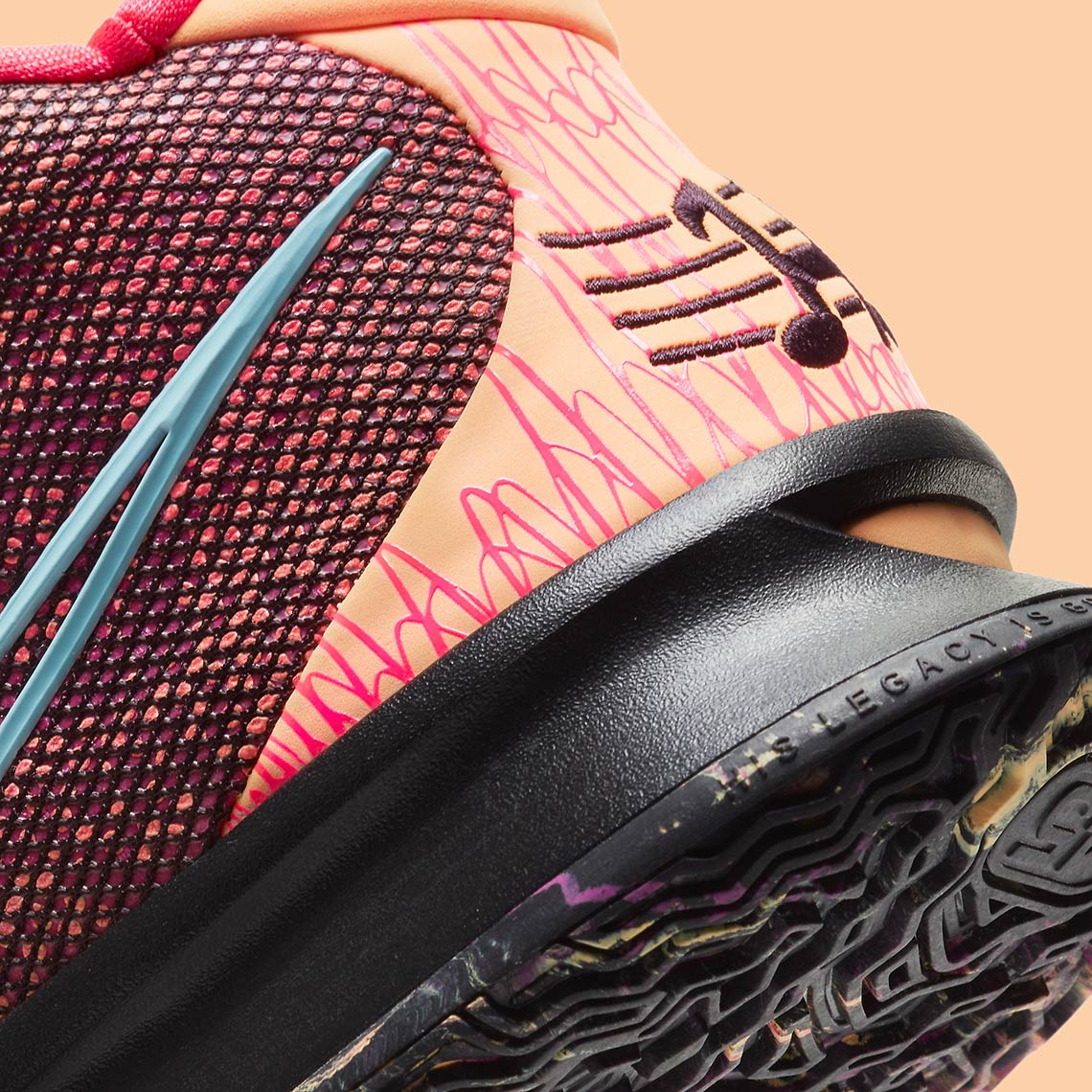