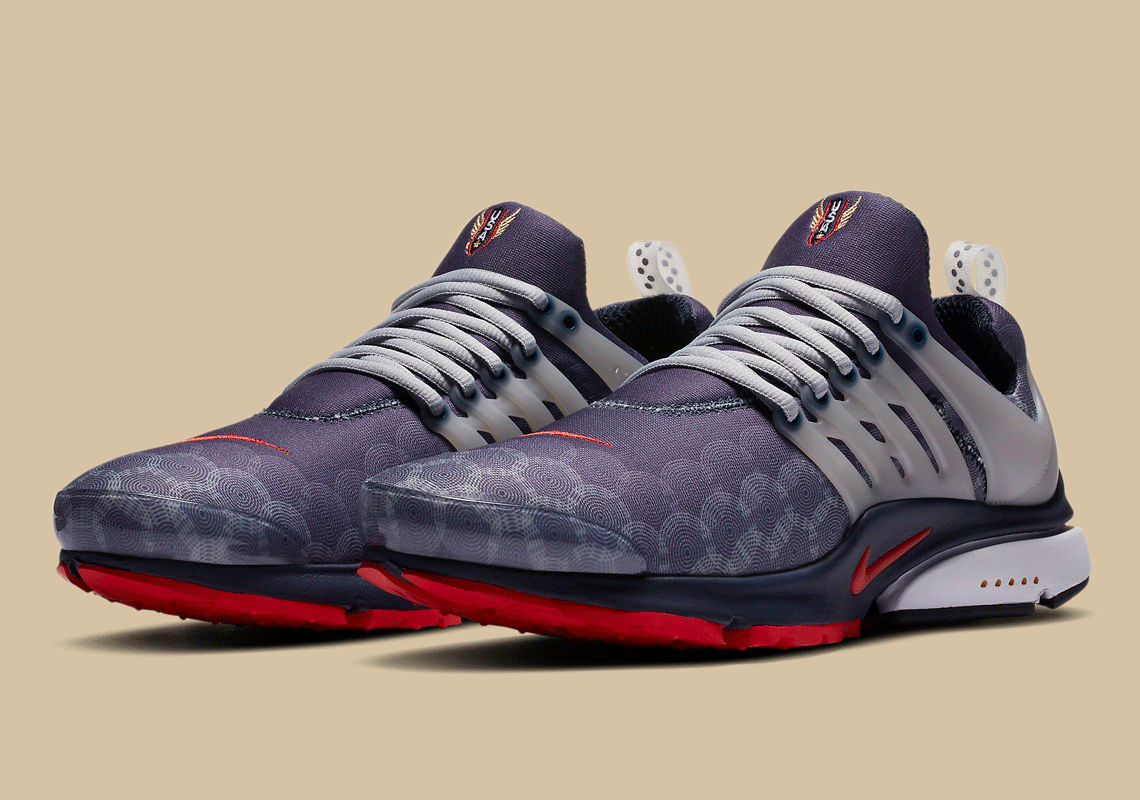 NIKE, Inc. has been occupied with milestone anniversaries for several silhouettes within its Air Jordan and Nike Air Max catalogs throughout 2020, but that hasn’t stopped it from shining a spotlight on some of its less-heralded models. Case in point: the Air Presto, which debuted in 2000. For its next act of appreciation, the North American sportswear behemoth is launching the retro runner in a previously-mythical “USA” sample.

Back in 2016, the “White” pair to grace the feet of olympic athletes on the world stage 20 years ago retroed for the first time. Like this pair, the sample featured circular patterns along the profiles, a winged “USA” crest on the tongue and a semi-translucent “Grey” cage and heel counter. Instead of a plain base, however, the alternative proposition indulges in a faint “Navy” across its sock-like upper. Branding throughout the pair, as well as accompanying details across the rear and sole unit, deliver scarlet and other colored flair perfect for showing home country pride.

Enjoy official images of this Air Presto here below, and find the shoes arriving to Nike SNKRS on November 11th for $130 USD.

Elsewhere under the Swoosh umbrella, official images of the SB Dunk Low “atmos Elephant” have emerged. 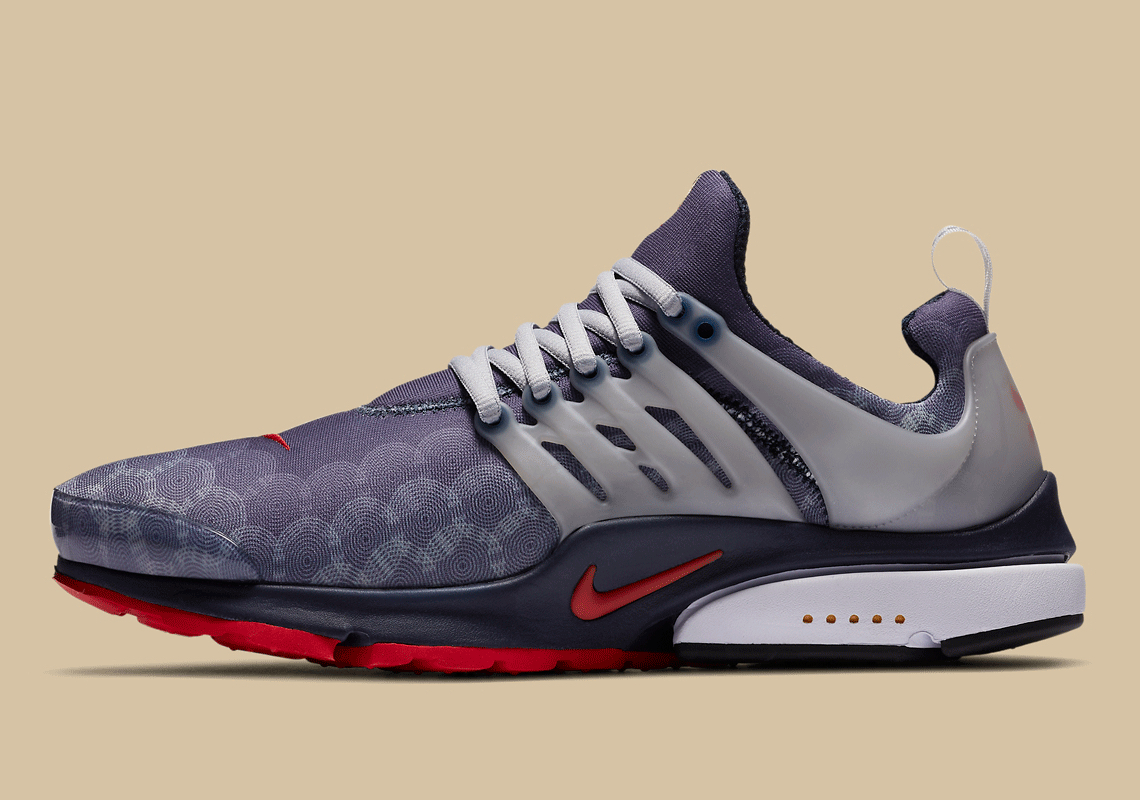 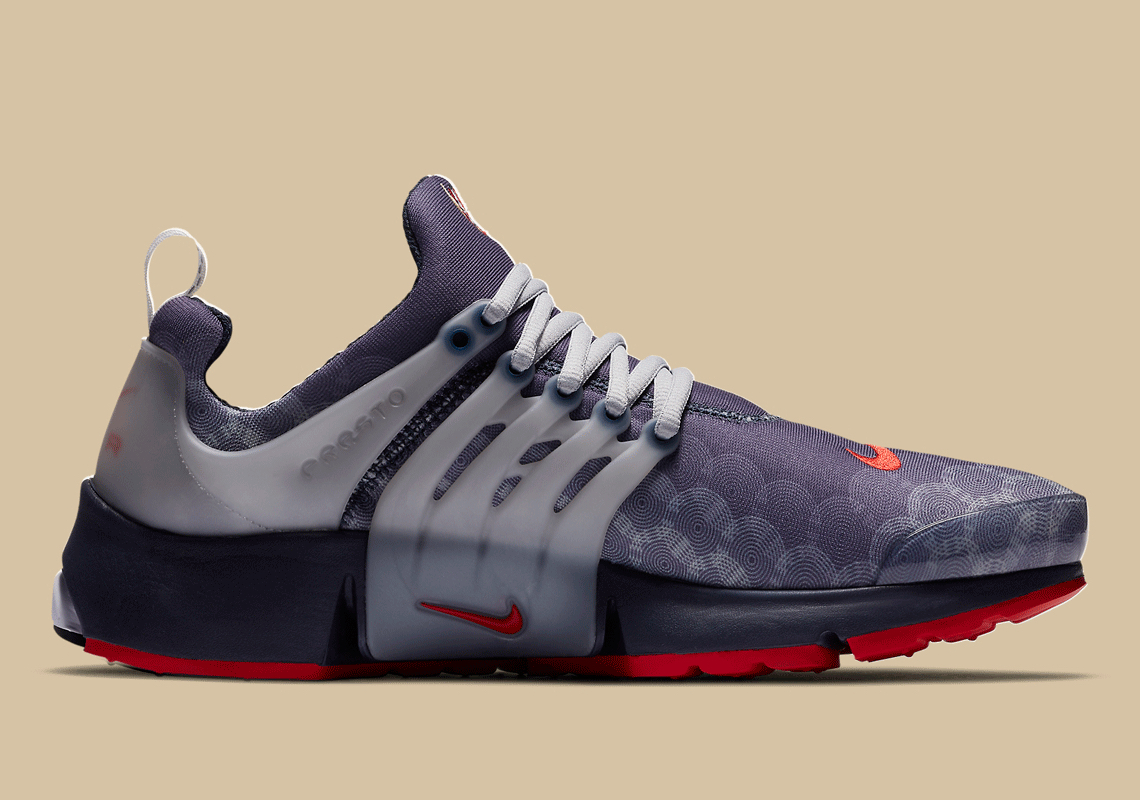 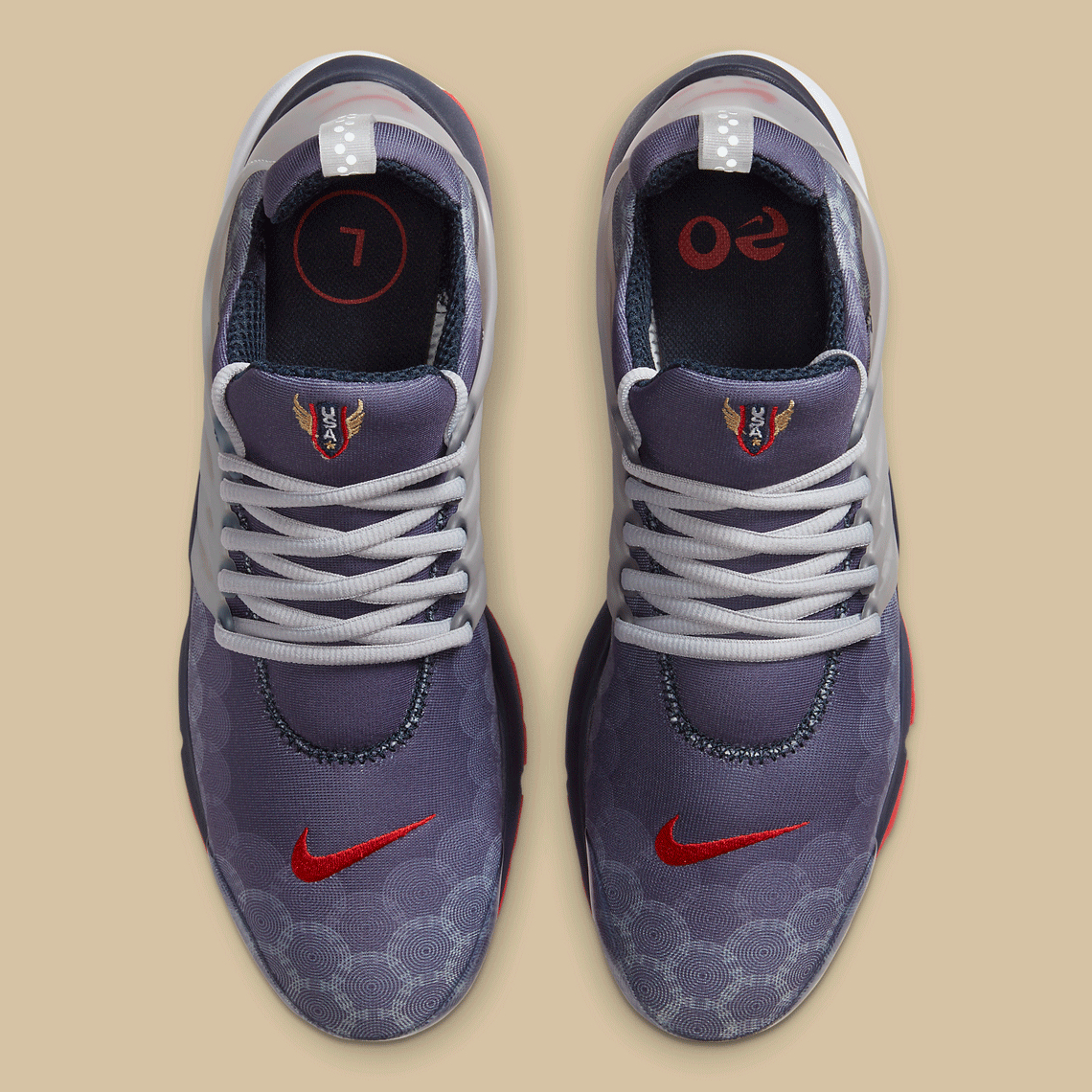 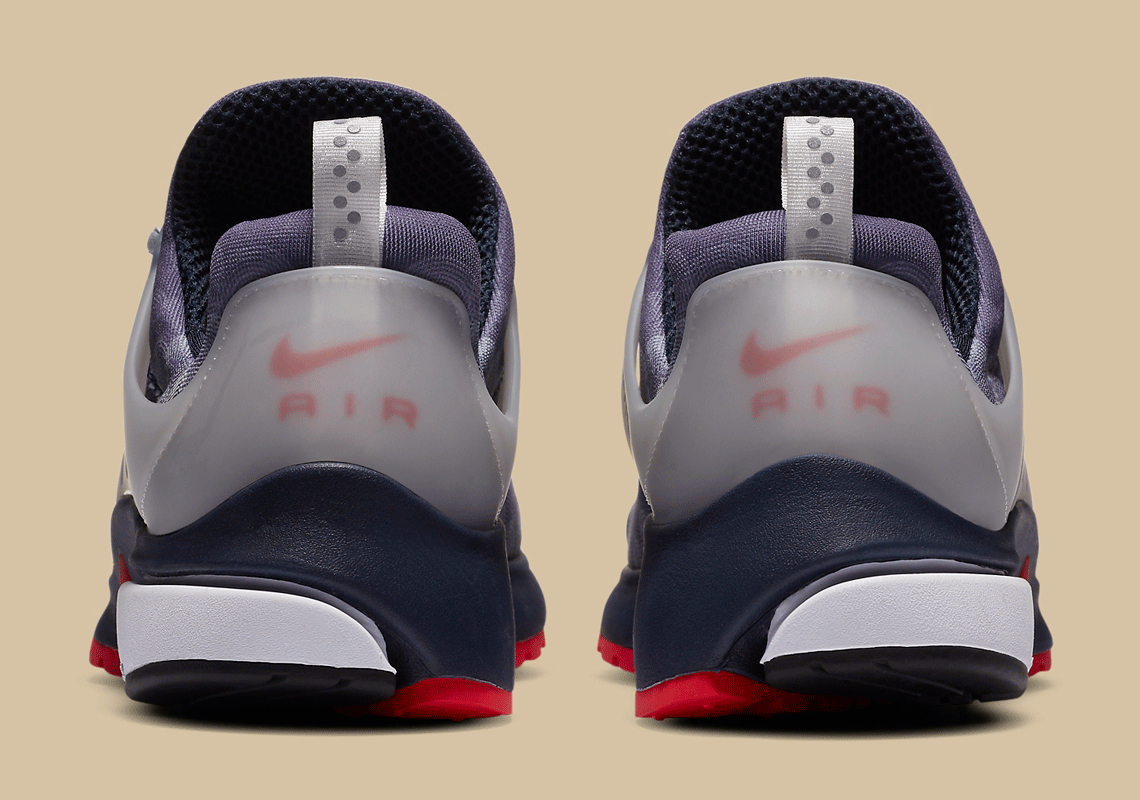 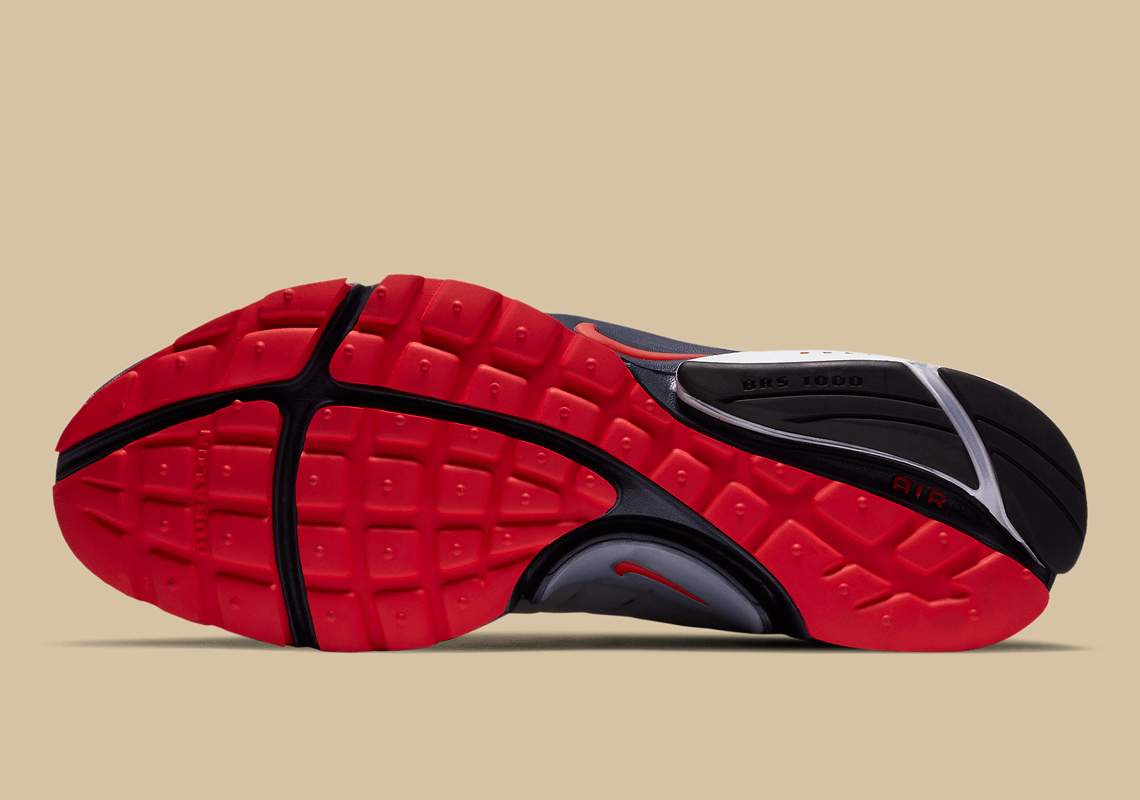