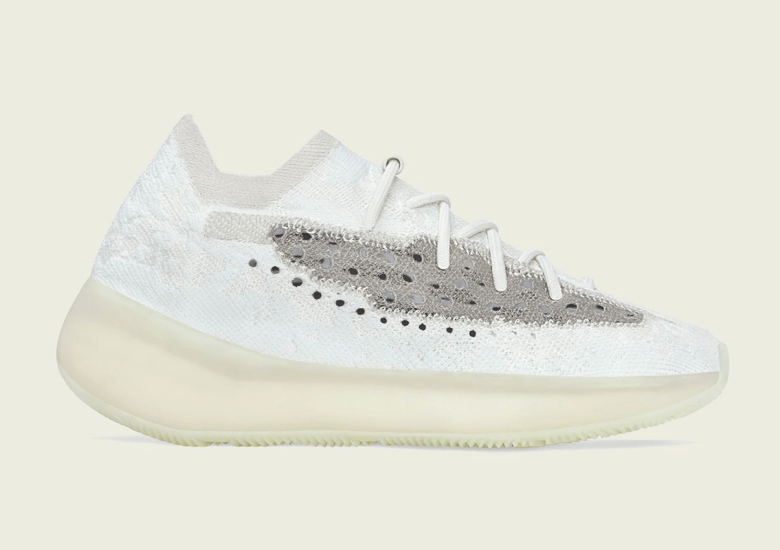 Now that the Yeezy Quantum “Teal Blue” and the Yeezy 350 “Natural” releases are behind us, Kanye West is now moving forward to one final footwear drop to close out October 2020: the Yeezy 380 “Calcite Glow”. First teased back June and later spotted via on-foot photos three months later in September, this neutral-toned iteration will finally make its way to the public tomorrow.

What makes this particular installment stand out from the rest of the previously dropped colorways, is that glow-in-the-dark skins come embedded into its midsoles and digi-camo PrimeKnit patterns. Additionally, this will be the first Yeezy 380 to be priced at $250 USD, which is a $20 bump up from the $230 price tag that we’ve been accustomed to seeing since the silhouette first launched nearly one year ago. Take one last look at their official images here ahead before they hit the market via adidas.com and select retailers, and find an updated store list down below to see where you can cop a pair for yourself. 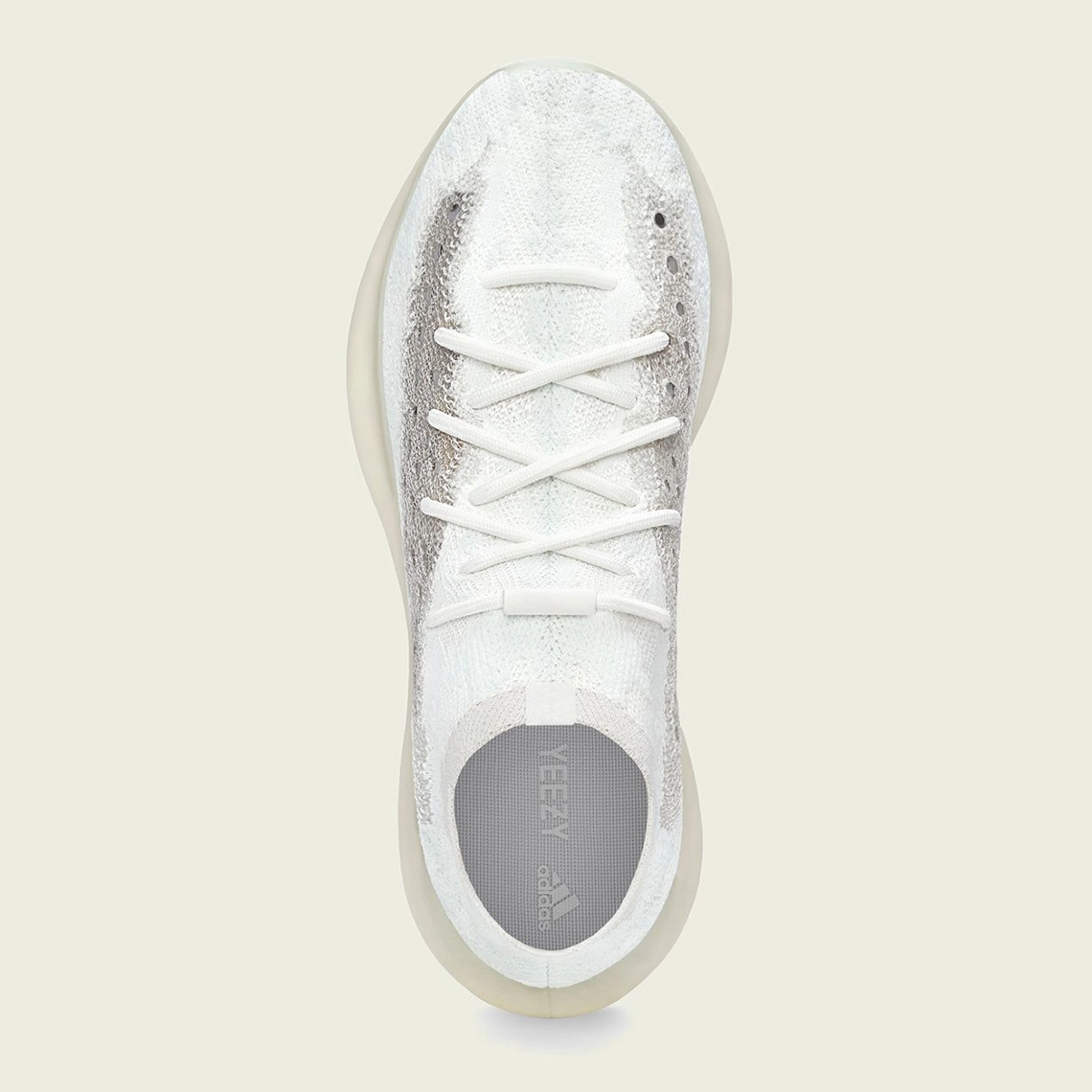 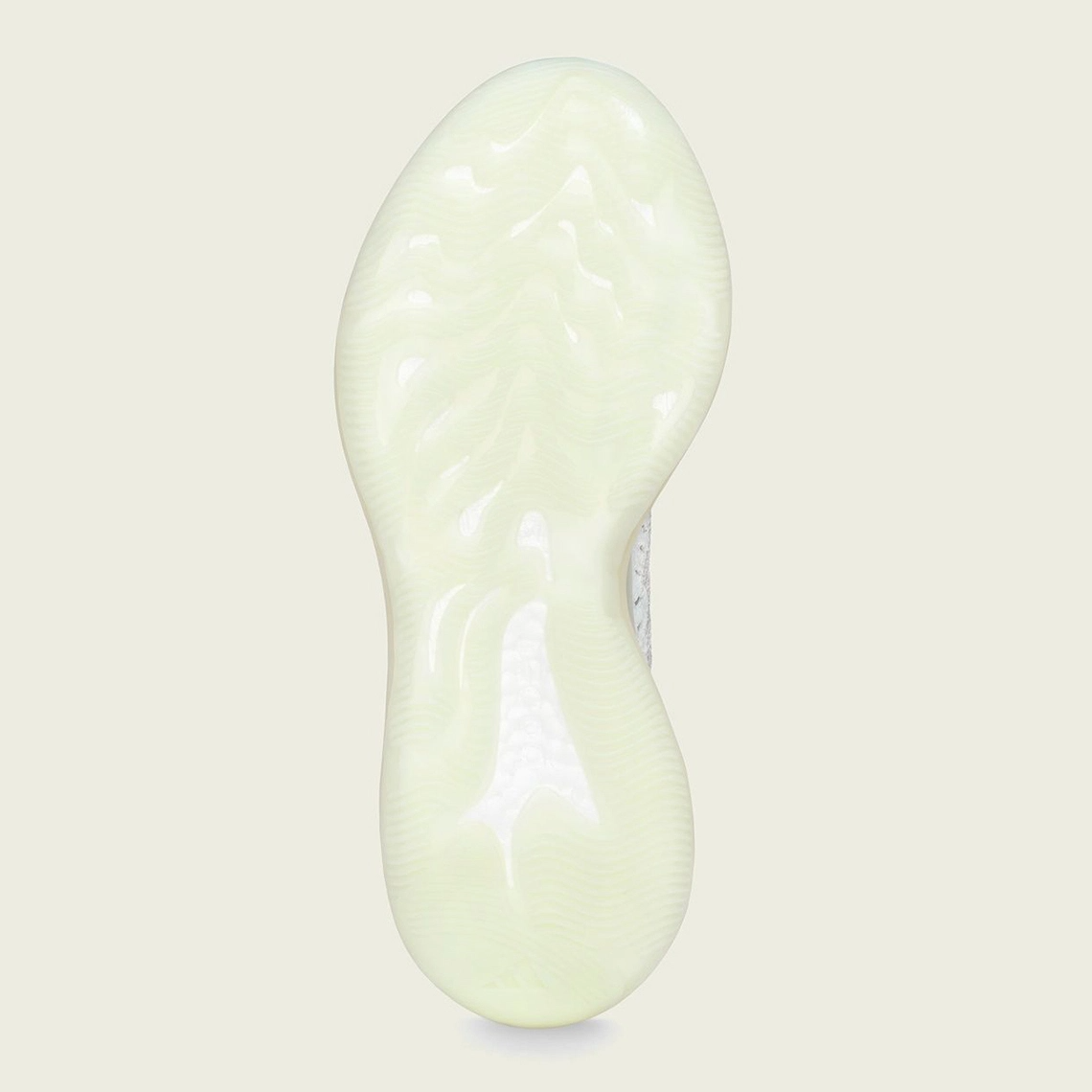