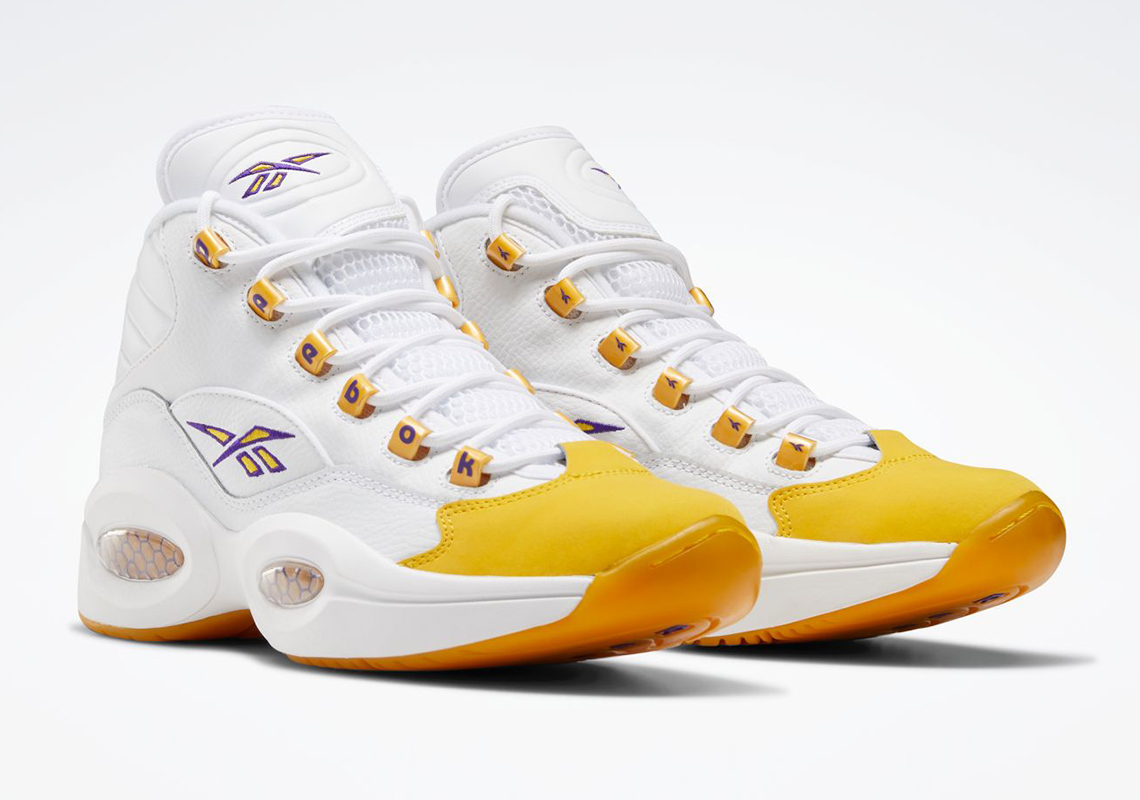 Before the late Kobe Bryant went on to co-sign some of the most beloved performance-basketball sneakers of the 2000s and 2010s with NIKE, Inc., he enjoyed the freedom that “sneaker free agency” allowed him. During that period, the Los Angeles Lakers legend wore a tri-colored, Player-Exclusive (PE) Reebok Question Mid that’s finally hitting retailers…eventually.

First teased back in May and quickly dispelled thereafter, the “Yellow Toe” iteration of Allen Iverson‘s first signature shoe is among the silhouette’s most desired arrangements not worn by Iverson himself. “Footwear White” sets the stage for the Lakers-friendly tones that animate the forefoot, midfoot and heel in the exact same fashion as they did 17 years ago. As the pair’s name suggests, yellow is found at the toe, but applied to suede instead of pearlized leather; eye-stays also indulge in the gold-variant, but their respective branding boast (historically) regal contrast. Other detailing across the 25-year-old Reebok proposition also partakes in the two-tone palette, with sole units’ visible Hexalite cushioning and semi-translucent outsoles preferring the brighter of the duo.

Enjoy official images of the Question Mid “Yellow Toe” ahead, as you wait to secure your pair(s) soon.

For more from the Massachusetts-based brand, check out the Trinity Premier by Packer.

UPDATE (11/03/2020):
According to a representative from the brand, the Reebok Question Mid “Yellow Toe” will not be seeing a release on November 28th, as initially reported. After recently releasing at select locations across Asia, the colorway will make a global debut on a varied timeline. 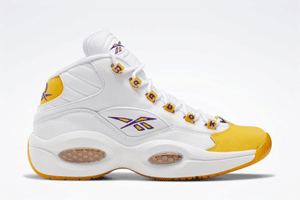 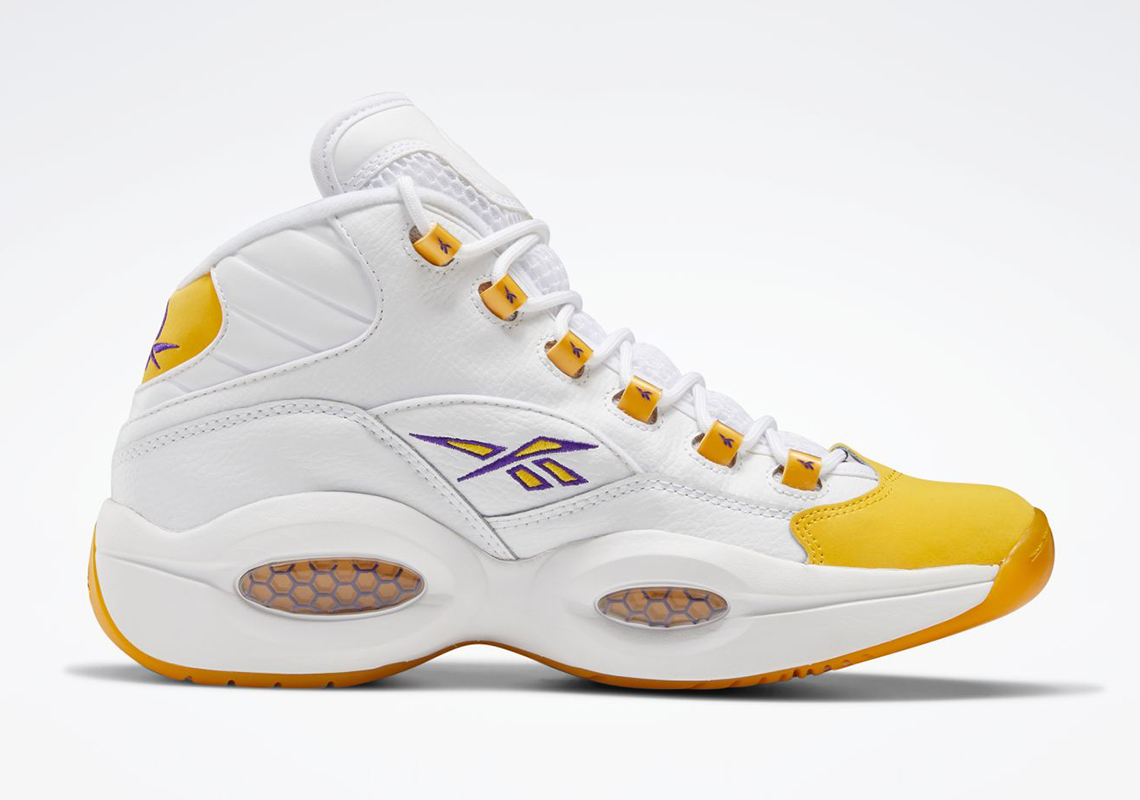 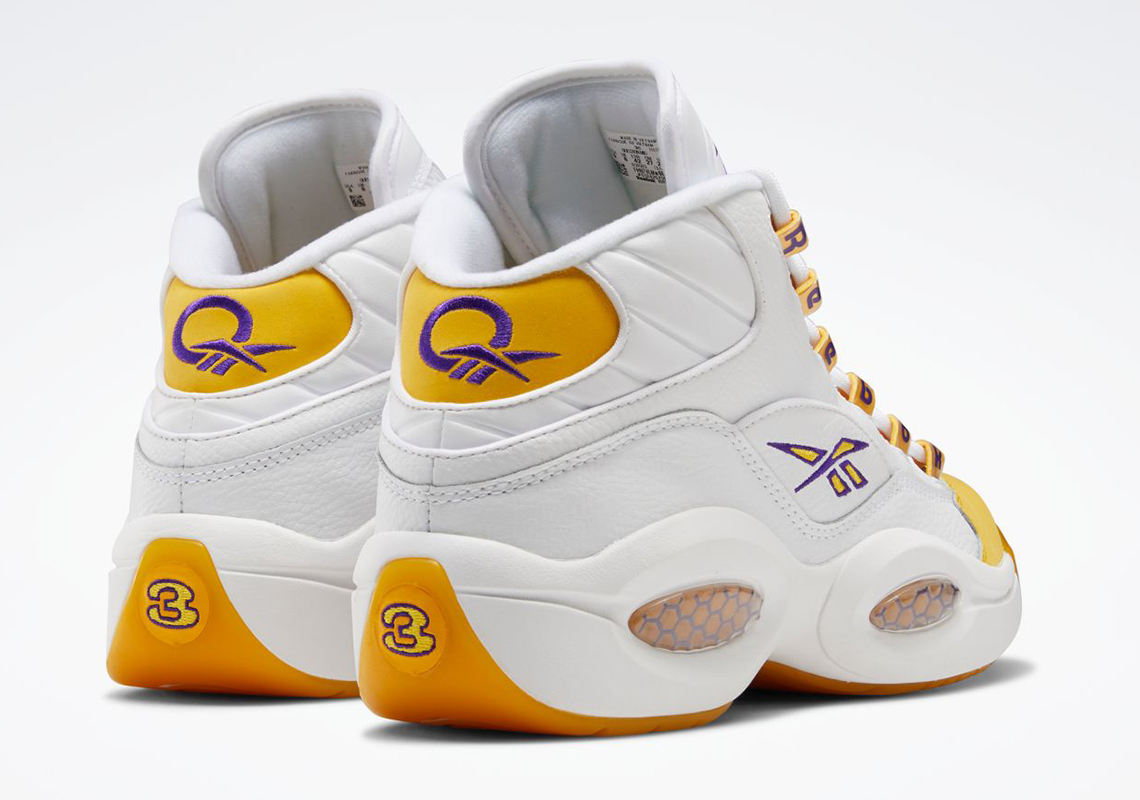 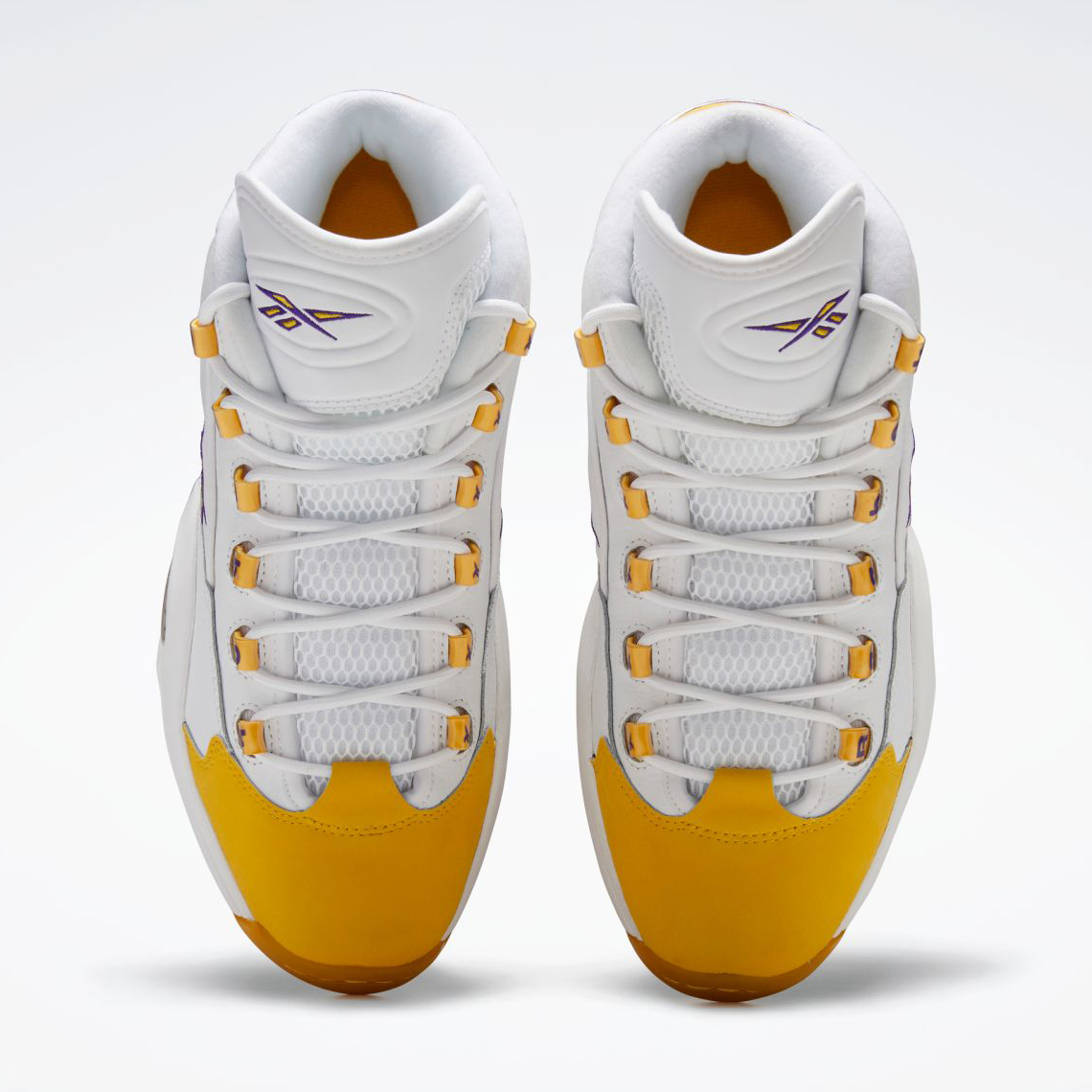 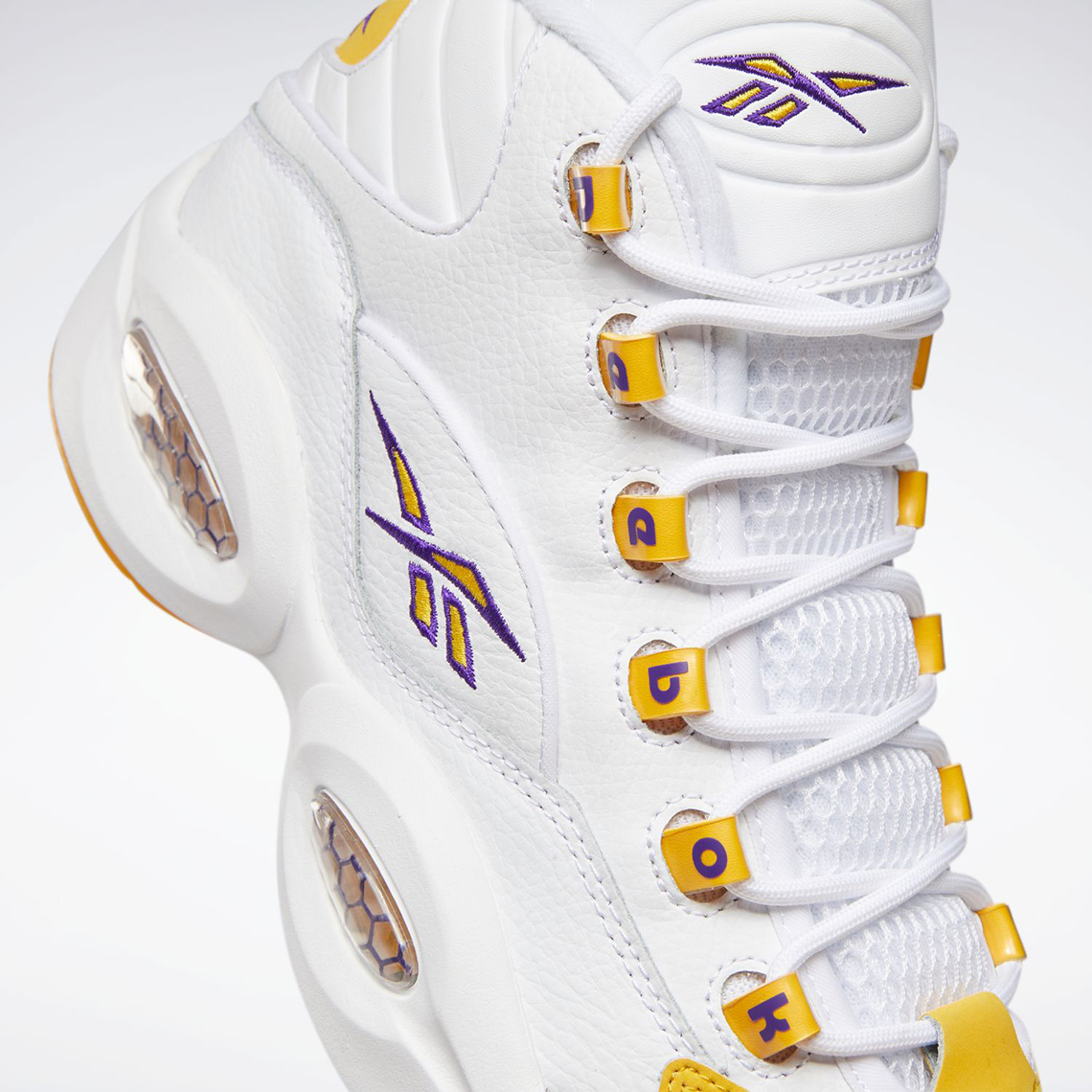 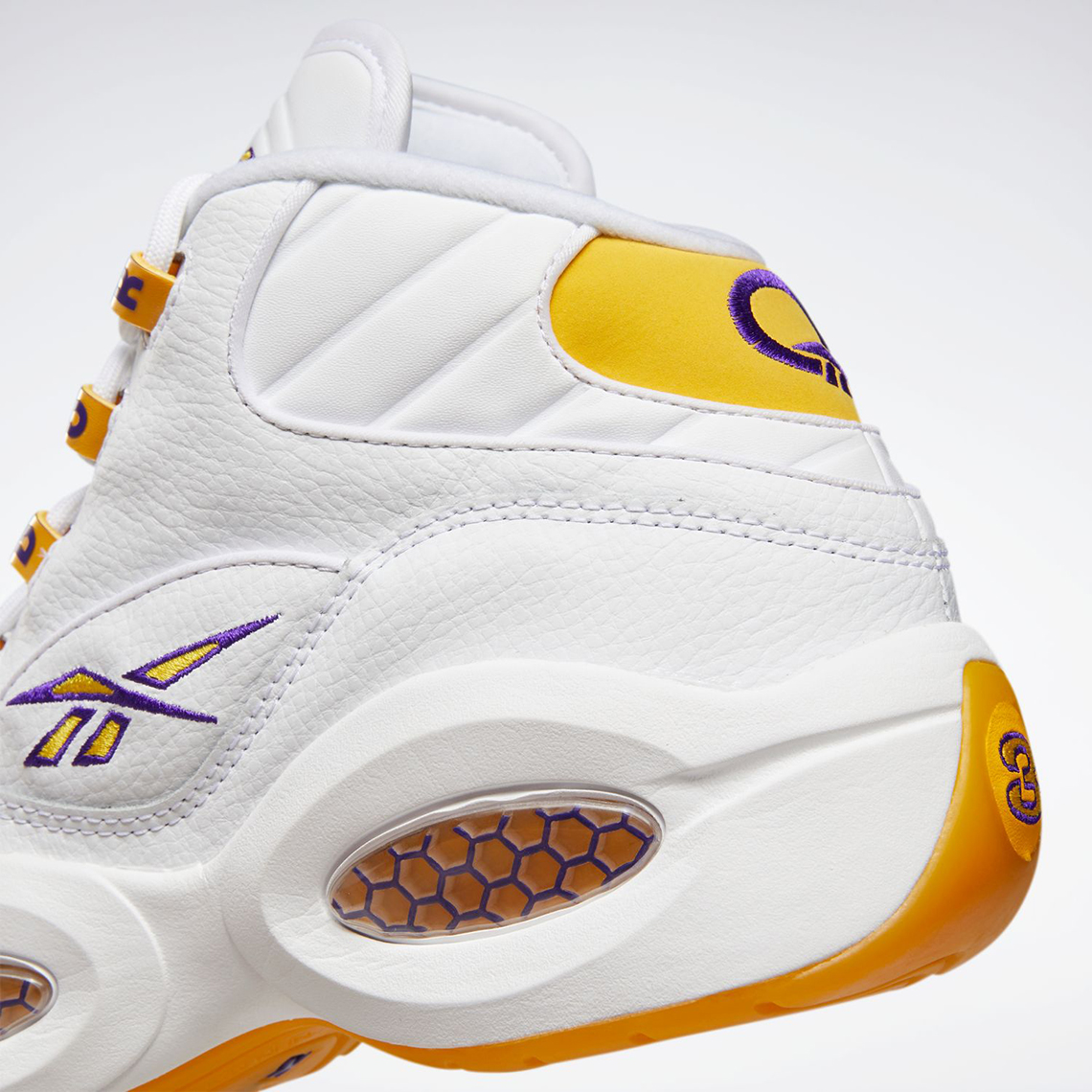 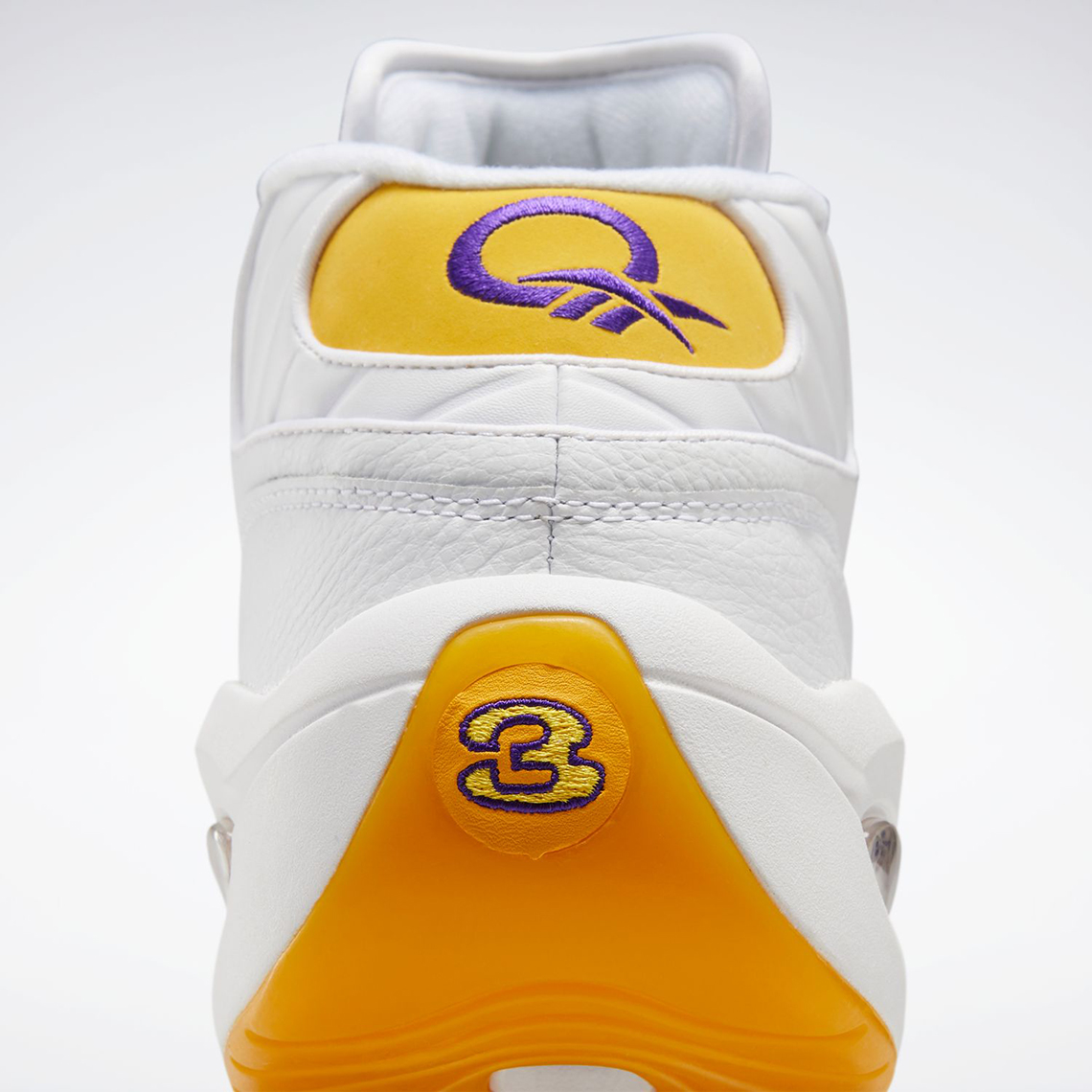 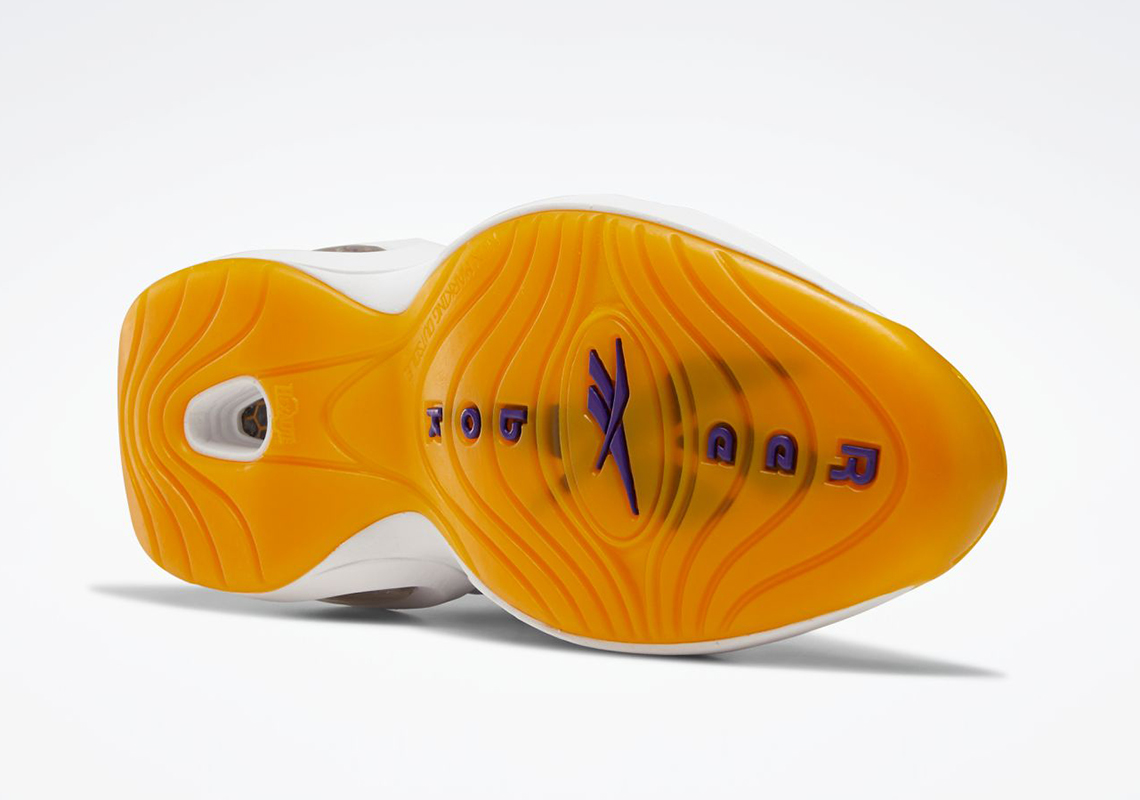