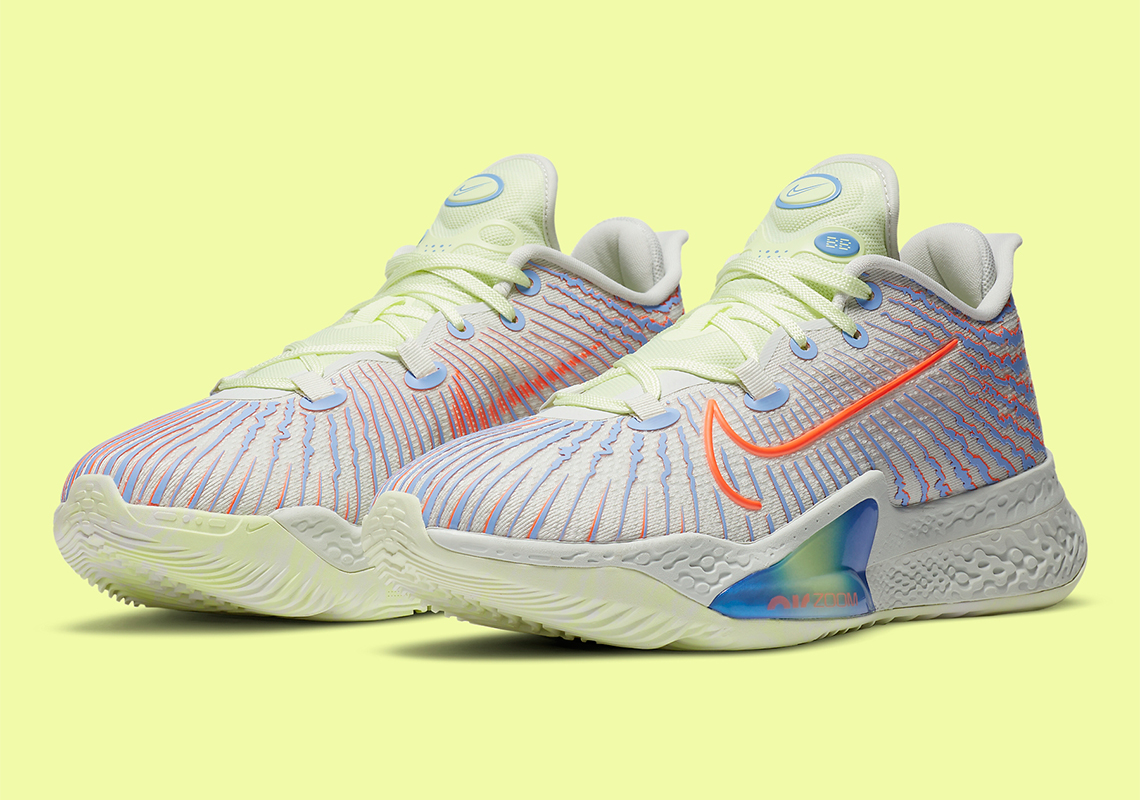 Although 2020 has been chock-full Nike Basketball classics (or at least rumors of their returns), the year also saw the launch of the category’s newest proposal: the Zoom BB NXT.

Initially set to debut at the Tokyo Olympics, the silhouette has been lauded for its durability and comfort. Nike React foam in the sole unit works in-tandem with the Zoom at the forefoot, while the textile upper setsthe stage for stark-contrasting accents – the latter boasting haphazardly-shaped stripes from forefoot to heel. The swoosh outline on the lateral profile deviates from the pair’s predominantly two-tone color scheme with its orange arrangement, which also appears as a complement on the aforementioned stripes, as well as on Air Zoom branding on the cushioning underfoot.

Full release details are still unknown, but this Zoom BB NXT is set to arrive to Nike.com and Nike Basketball retailers on December 1st. In the meantime, enjoy official images of the sneakers here below. 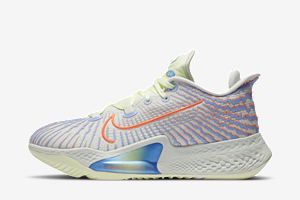 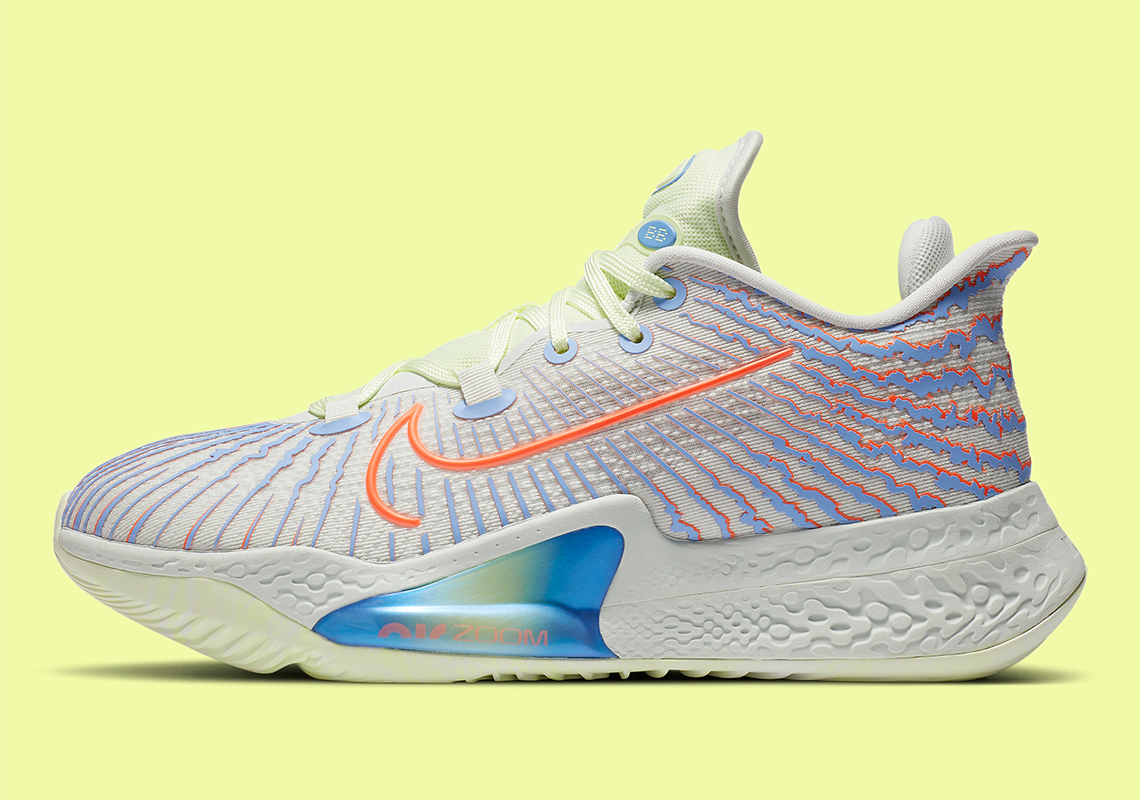 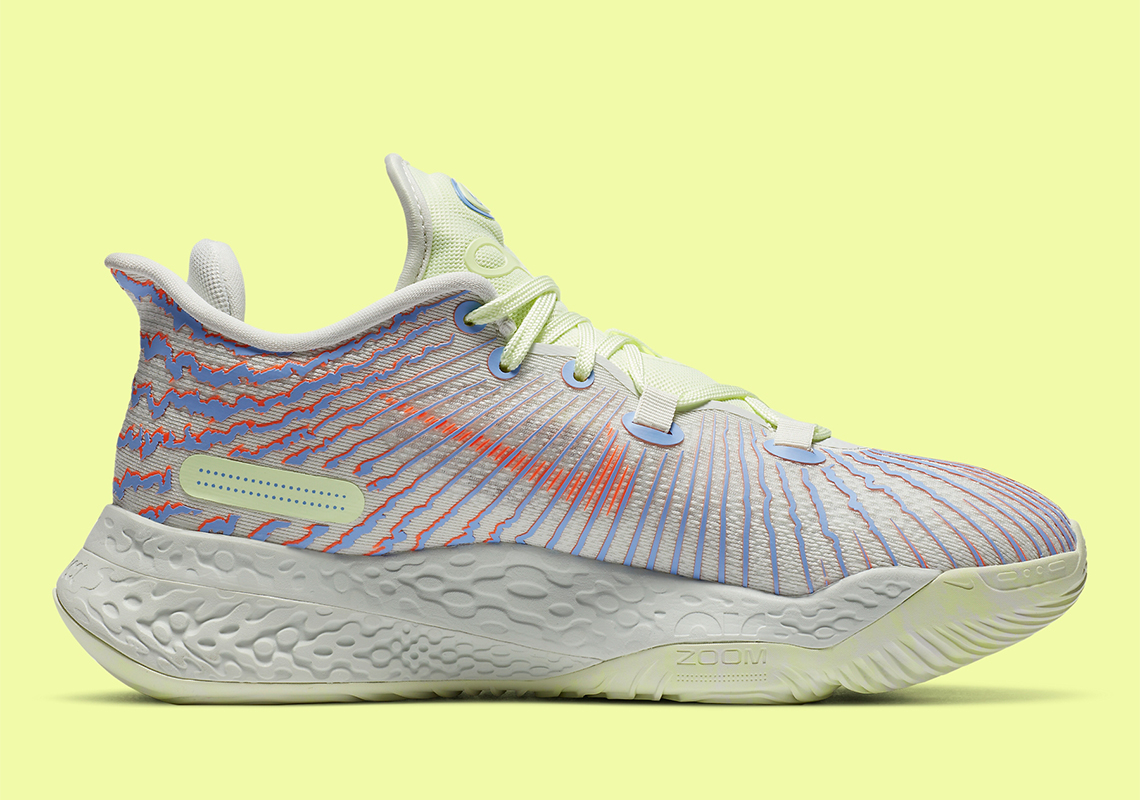 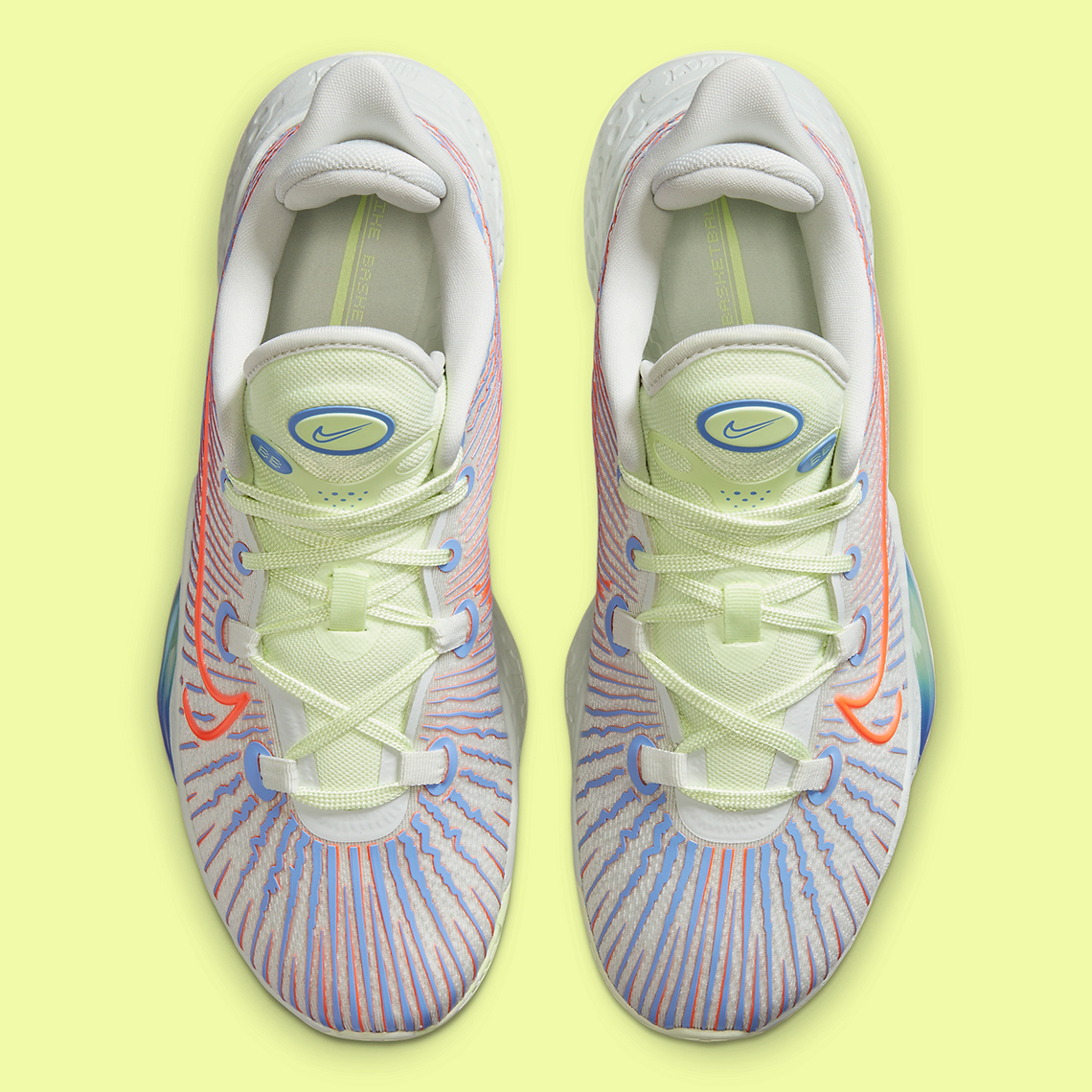 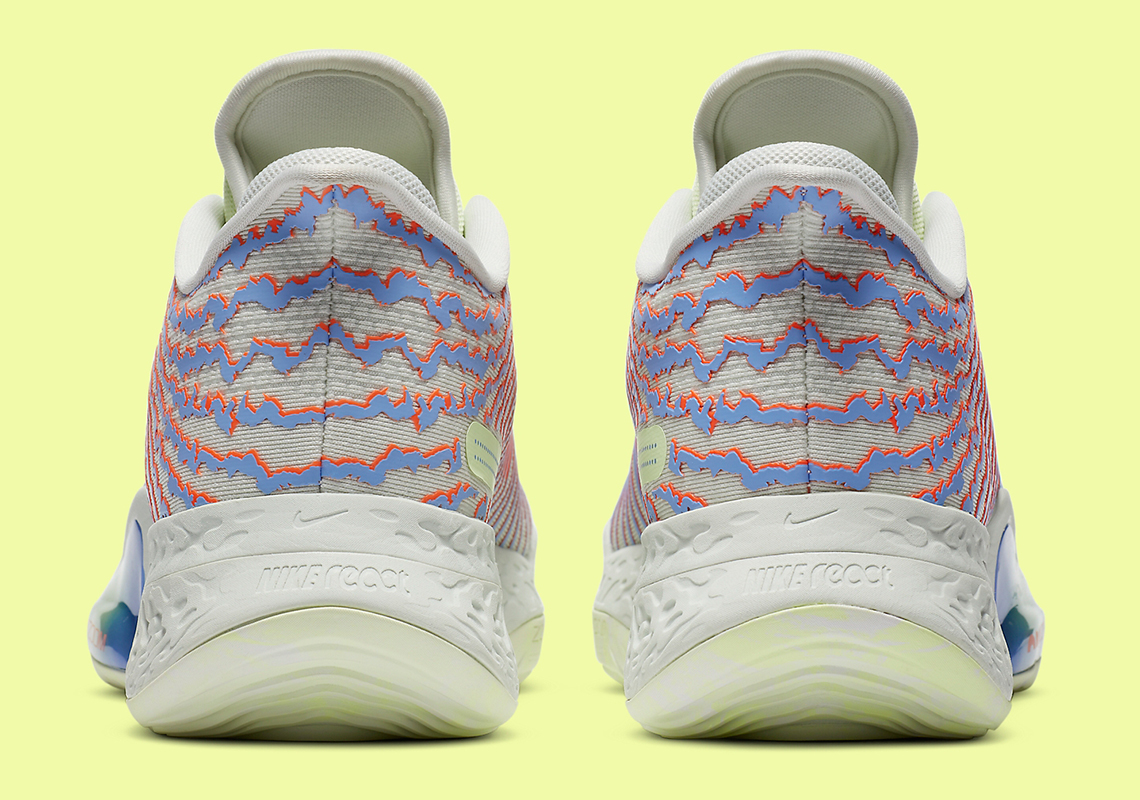 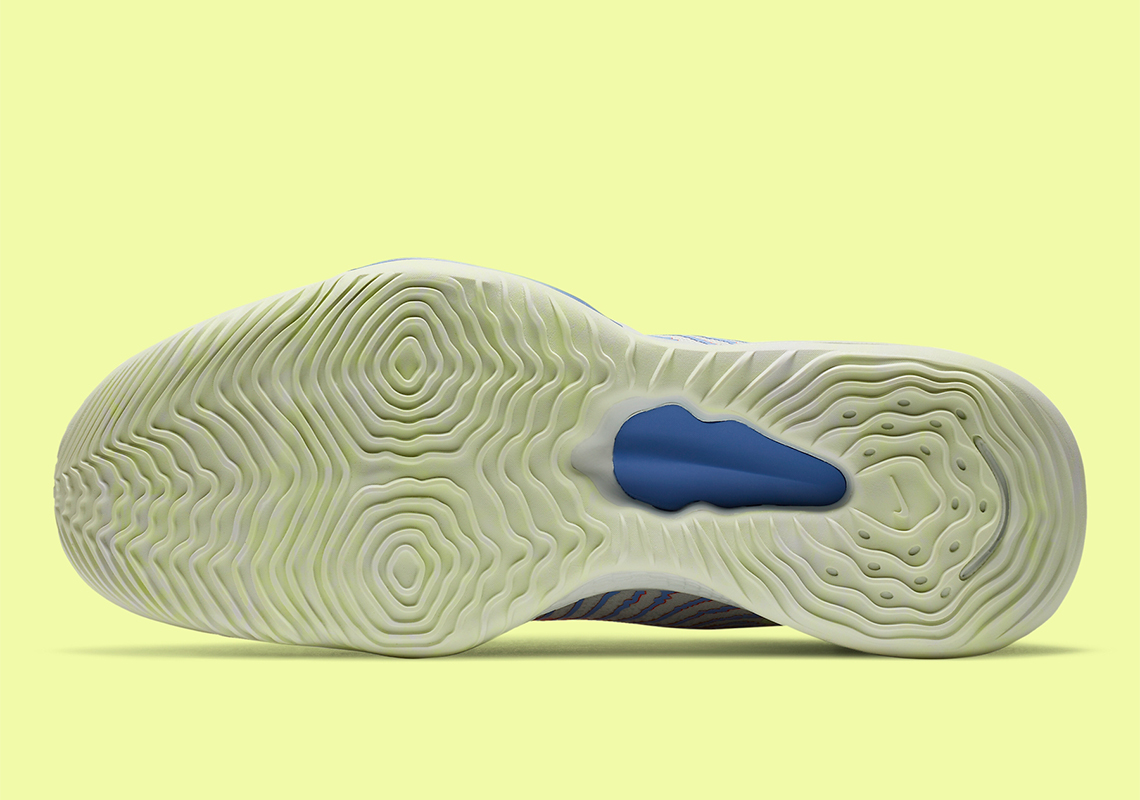 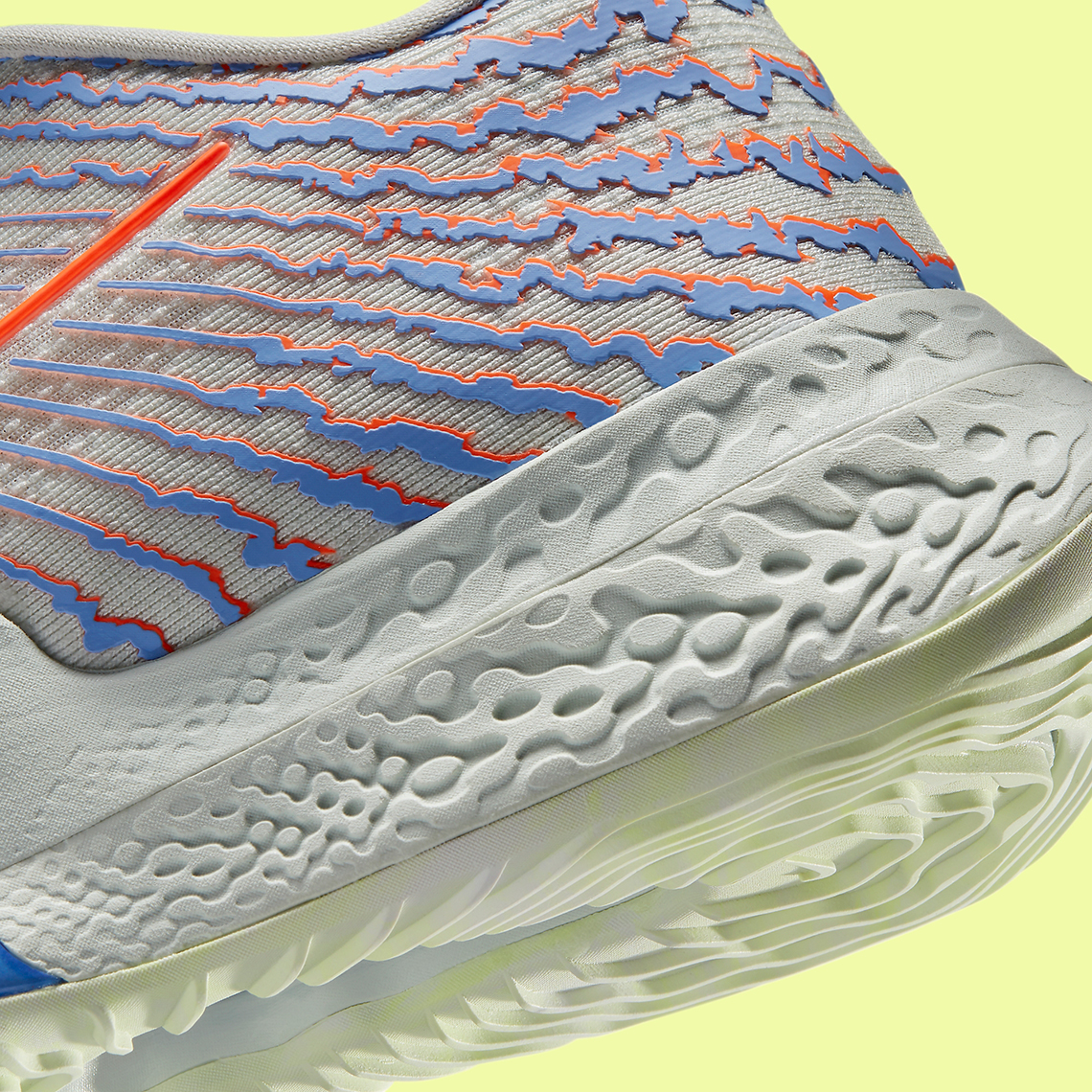 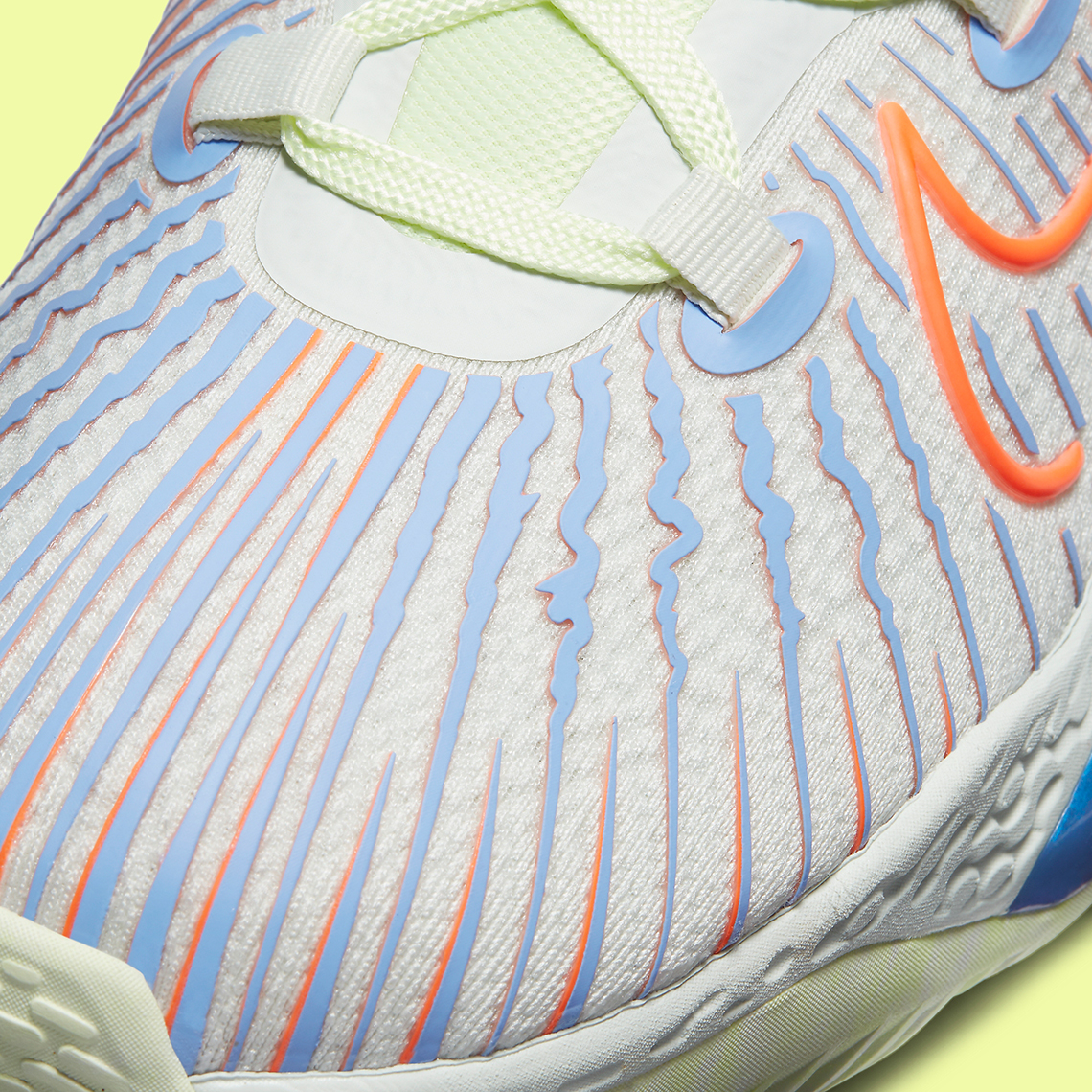