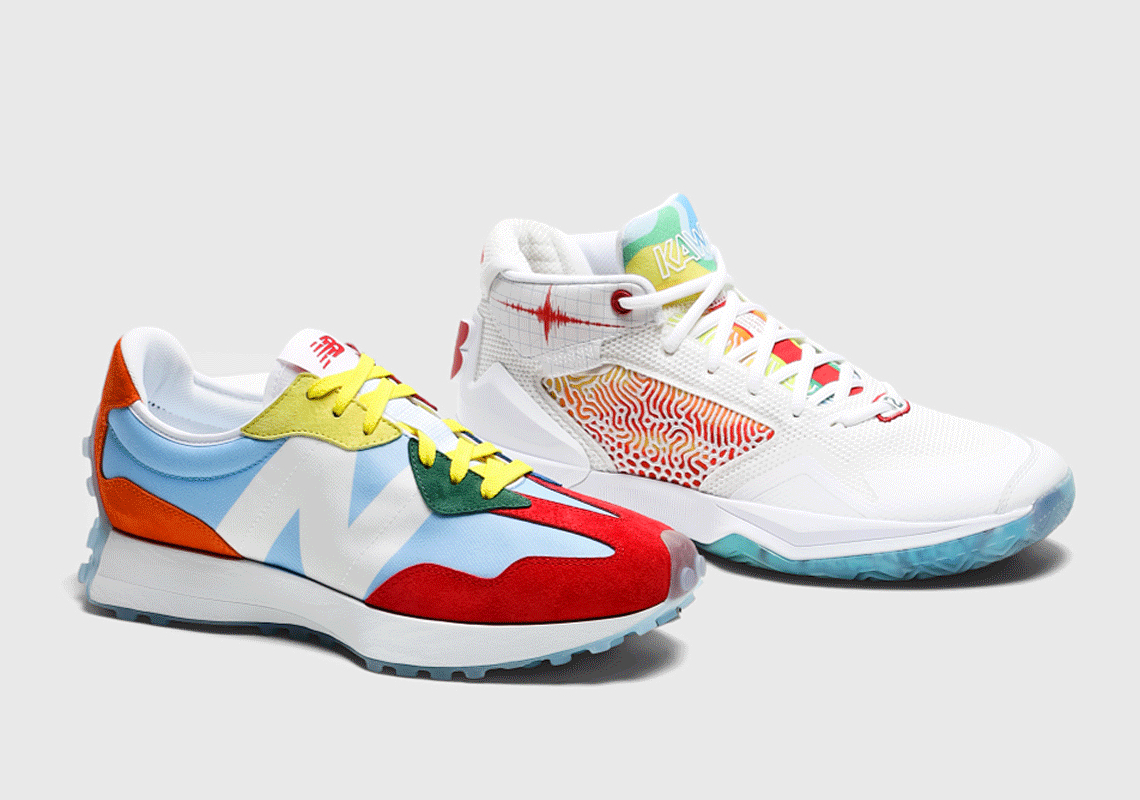 Kawhi Leonard and his Los Angeles Clippers squad have yet to prove themselves, but there’s no denying that news of the two-time NBA champion leaving Toronto for the City of Angels shook up the basketball world on July 5th, 2019. Coincidentally, a 7.1-magnitude earthquake occurred near LA on that same date, an event that’s inspired New Balance for its “KAWHI Seismic Moment” collection.

Consisting of apparel and footwear, the capsule’s headliners are undoubtedly a New Balance 327 and KAWHI 1. The latter was first seen during the 2020 NBA All-Star Game, which saw Leonard receive the game’s MVP award. Although predominantly clad in “White,” the Boston-based brand’s performance-basketball proposition features a slew of accents dipped in “Team Red” and “Ice Blue” hues; patterns on the tongue, midfoot and visible through the translucent outsole mimic seismic movements and heat maps. The accompanying lifestyle model forgoes any overt nods to last year’s earthquake, but indulges in a multi-colored arrangement inspired by varying heat plots.

Enjoy a closer look at both footwear options here below, and head over to NewBalance.com right now to secure your pair(s).

Elsewhere under the brand’s umbrella, the New Balance 2002R is now available in six different colorways. 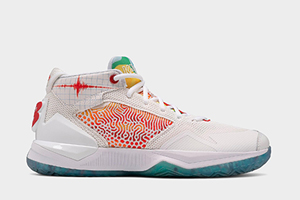 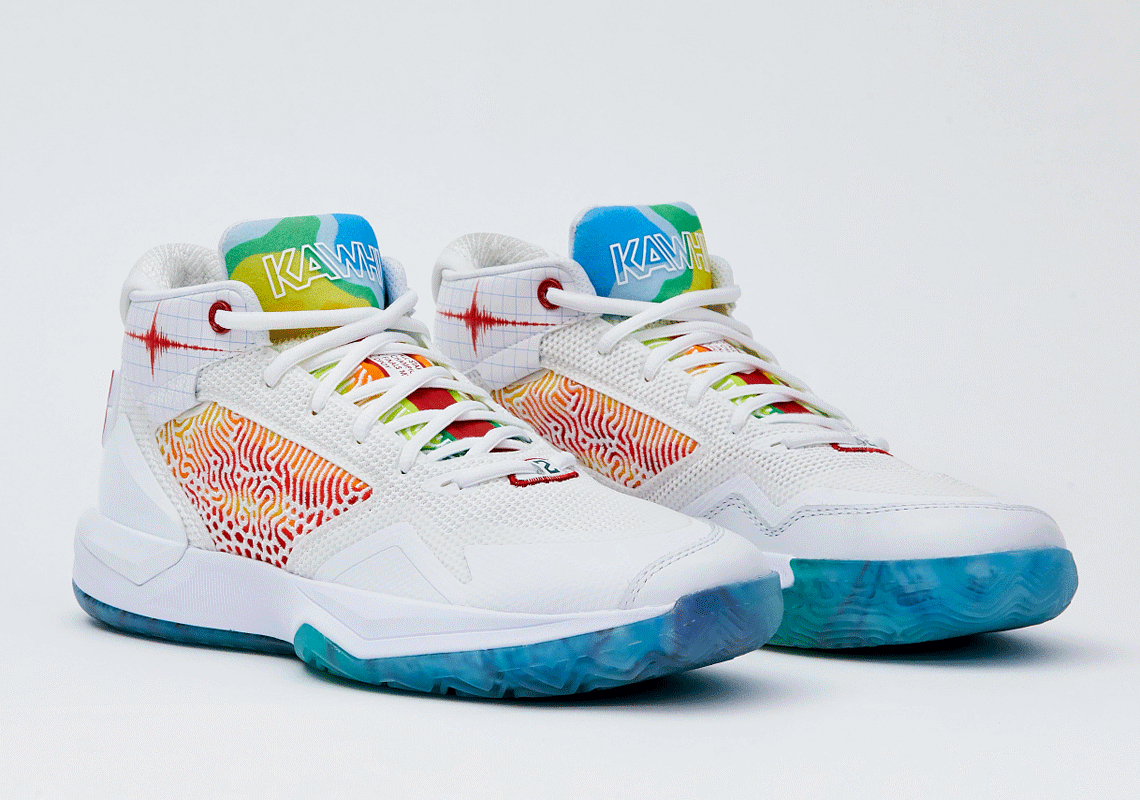 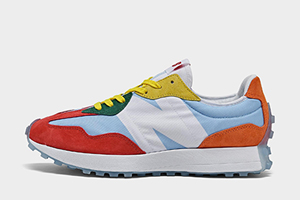 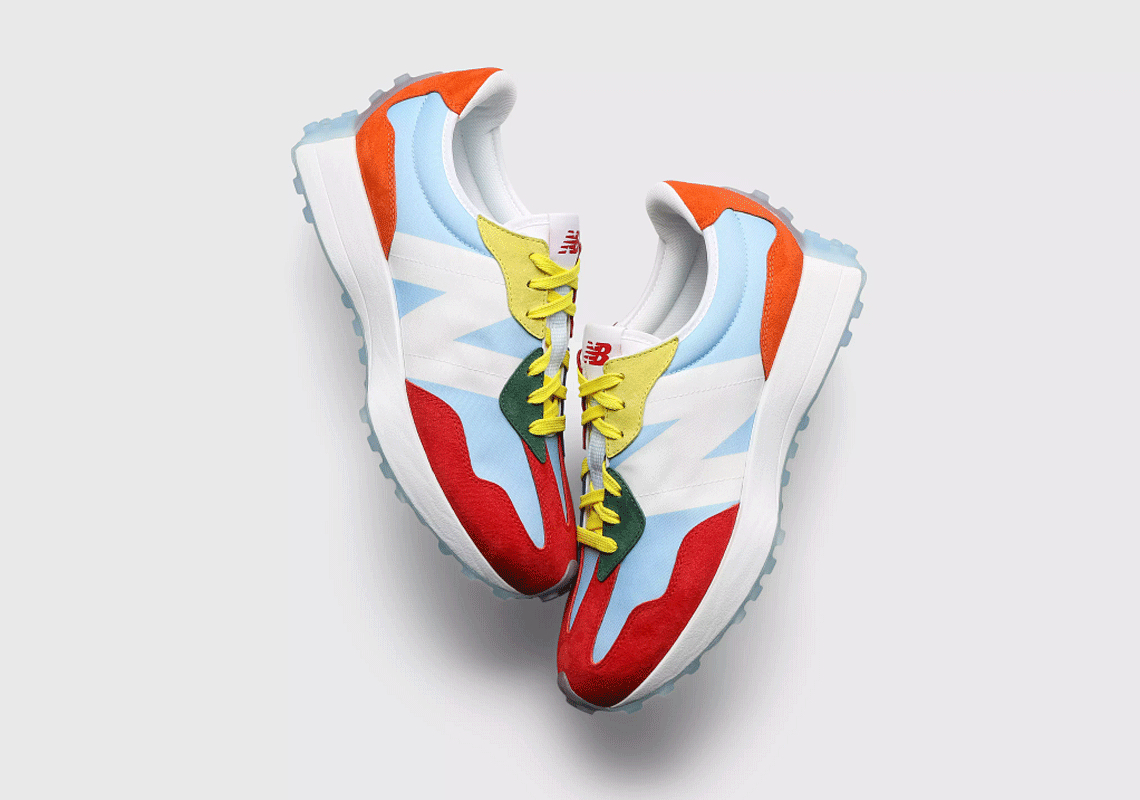 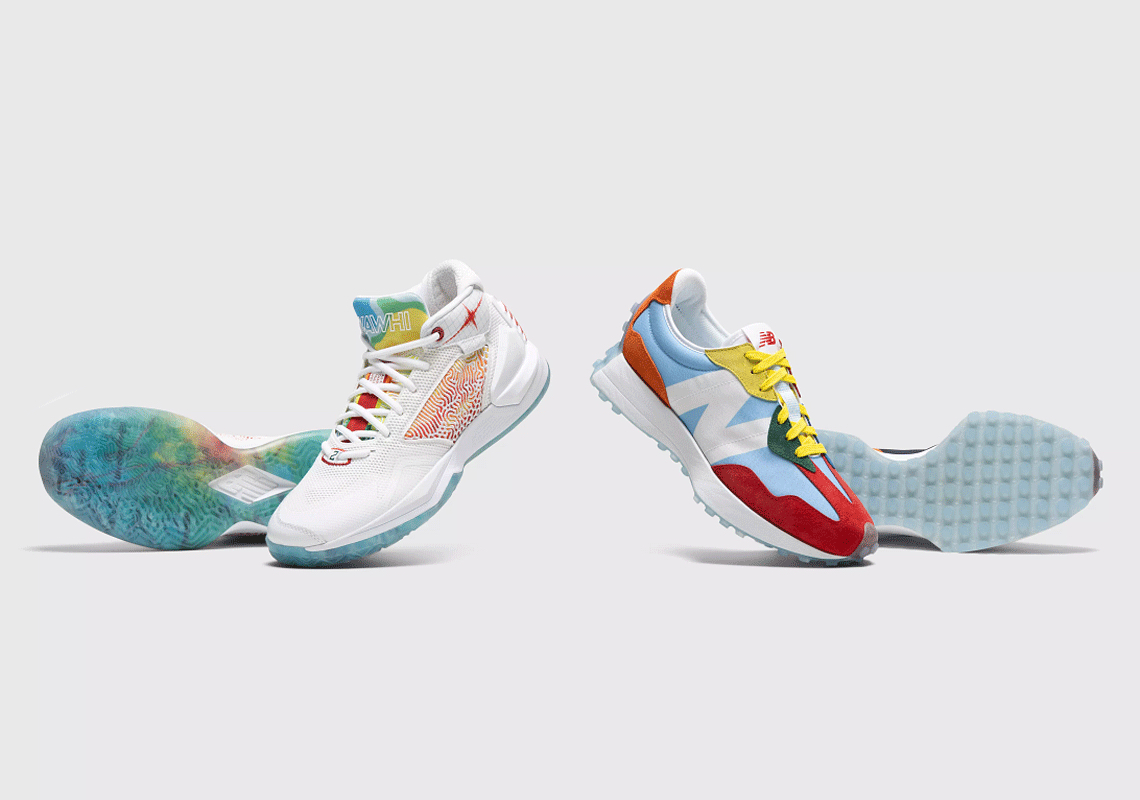 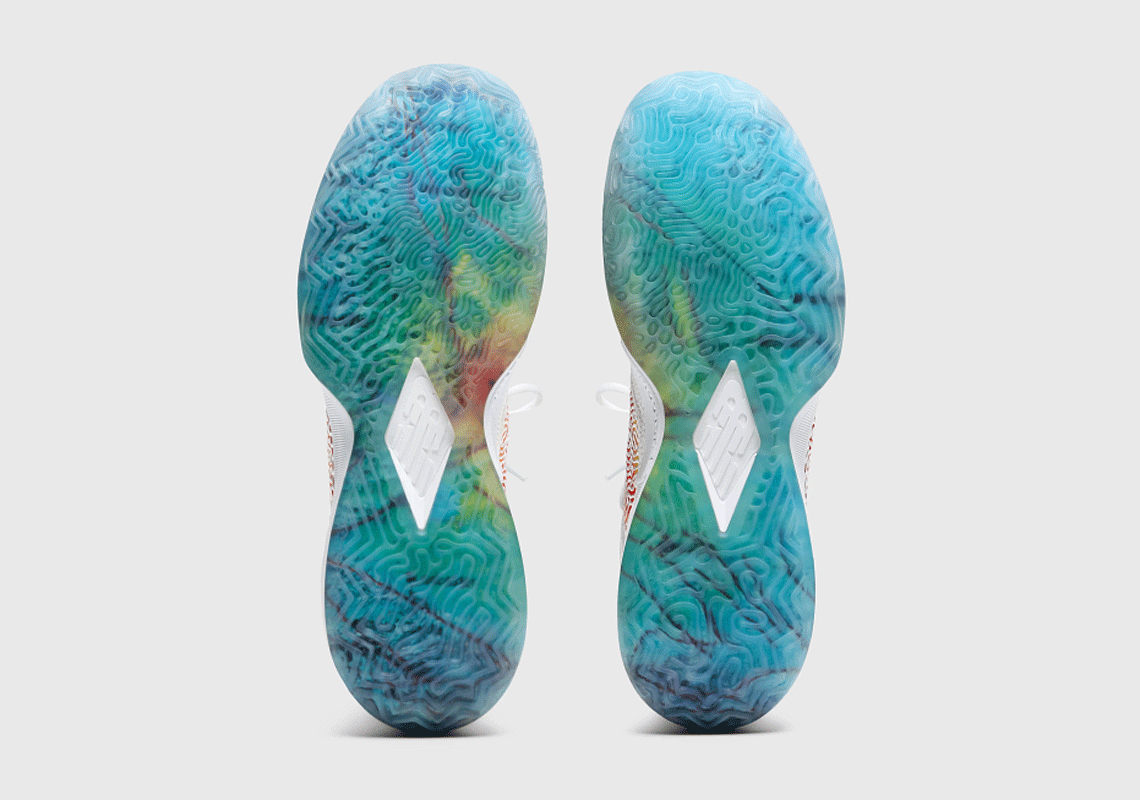