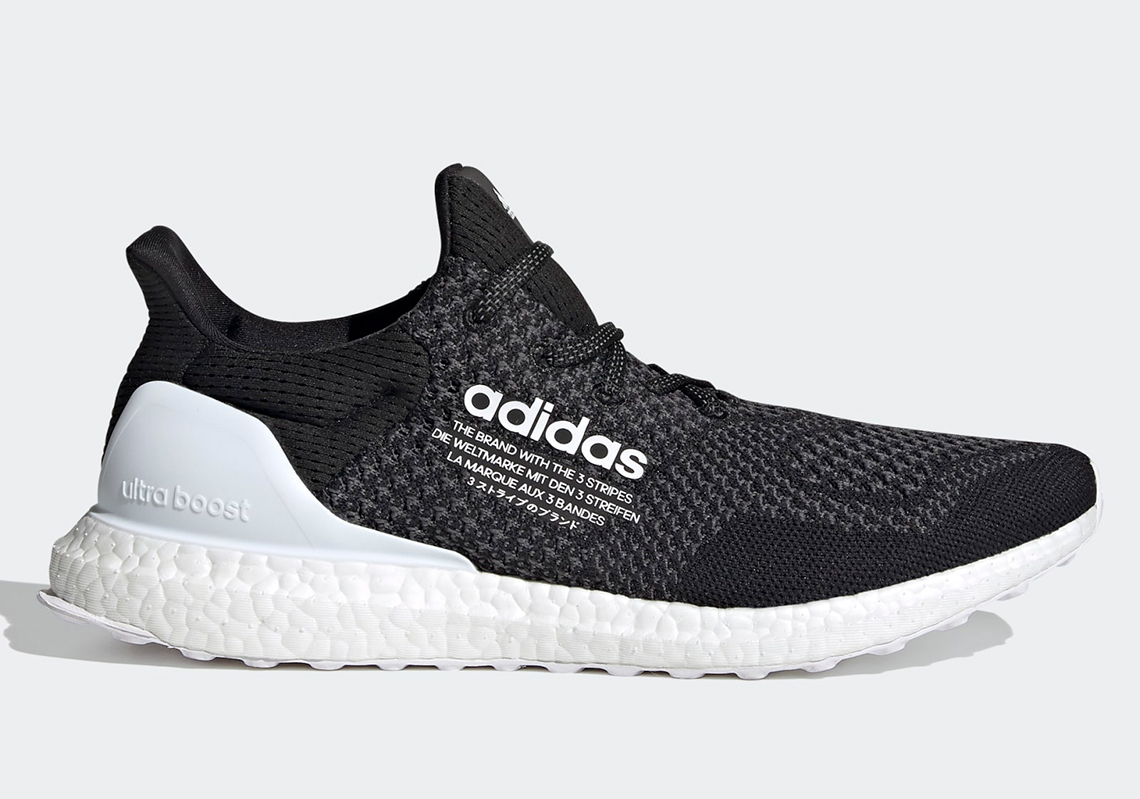 atmos Collaborates With adidas For A Trio Of Uncaged Ultra Boosts

Only a few years back, adidas couldn’t quite keep the Ultra Boost in stock as everything sold out as a result of Kanye’s cosign. The same effect was experienced tenfold with collaborations, the most exciting of which belonging to the model’s Uncaged variants. Soon, after bringing back old form with the DNA, the Three Stripes are set to remove the cage once again at the direction of Japanese legend atmos.

Three colorways have been prepared for release, two of a straightforward and neutral variety while the last opts for a design quite reminiscent of HYPEBEAST’s sought after collaboration from 2015. Down to the weave coloring — a two-toned black with grey accents — and its sole, the pair is close to identical; the only main distinction is the branding as the side profile is marked with boldfaced adidas text. This extends over to the Triple Black and Triple White schemes whose uppers prefer a much simpler arrangement.

Take a look at all three below and expect a release to arrive at adidas.com later this week on November 14th according to adidas AU.

In other news, a Triple Black NMD Hu is releasing later next week. 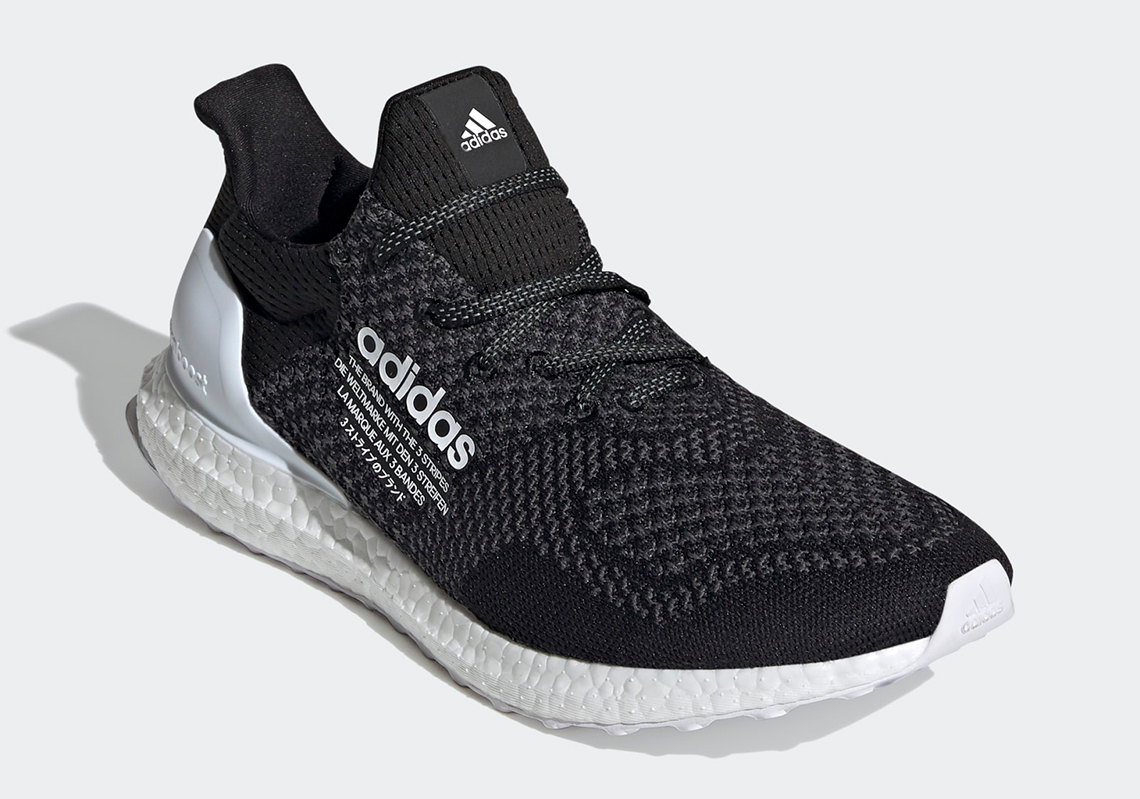 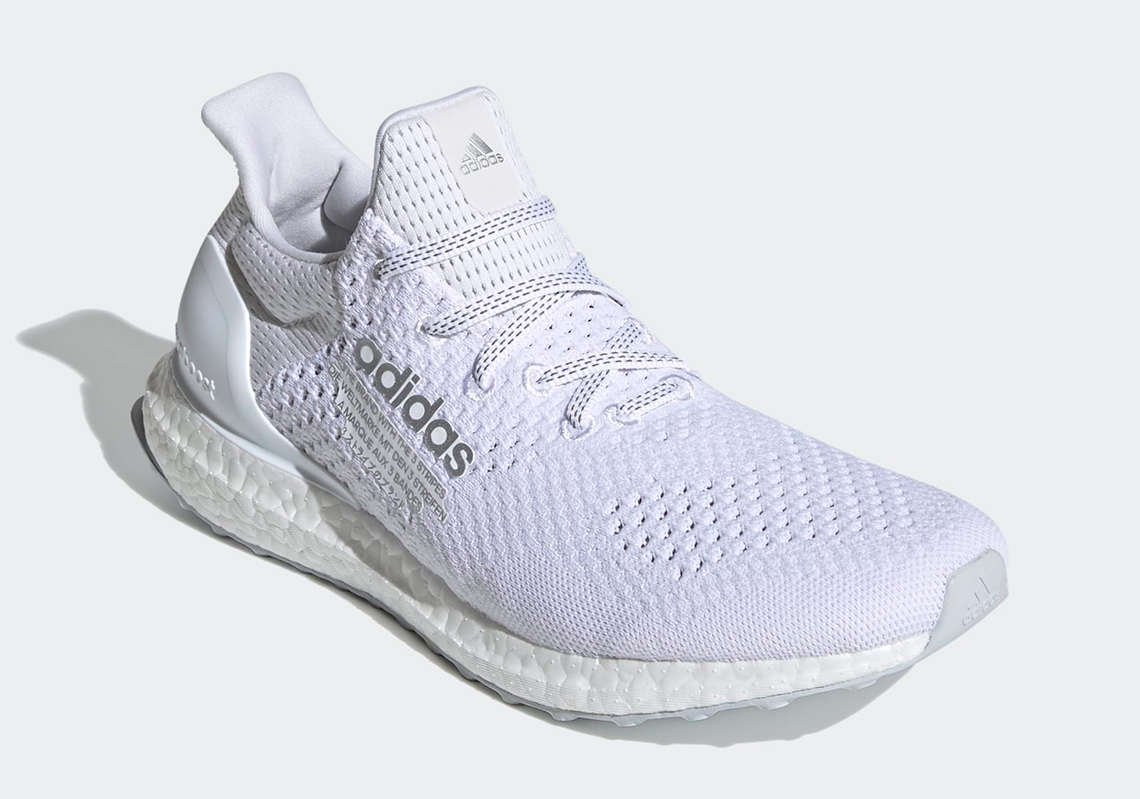 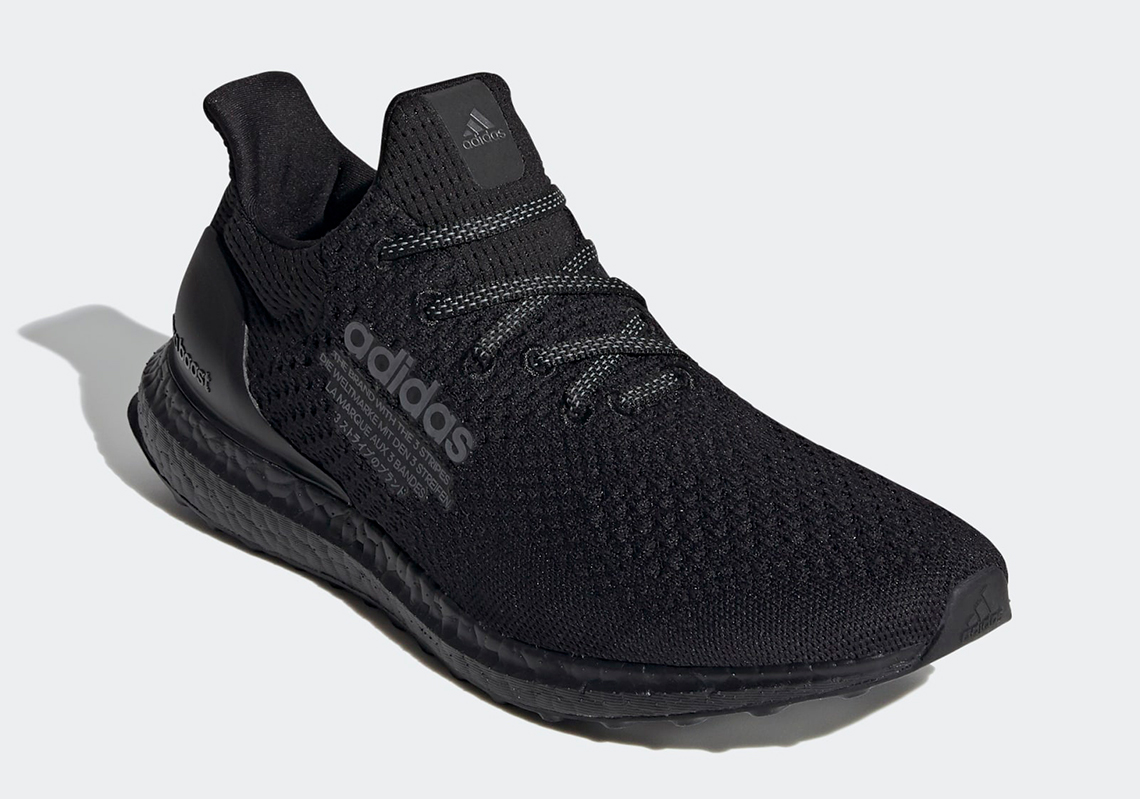 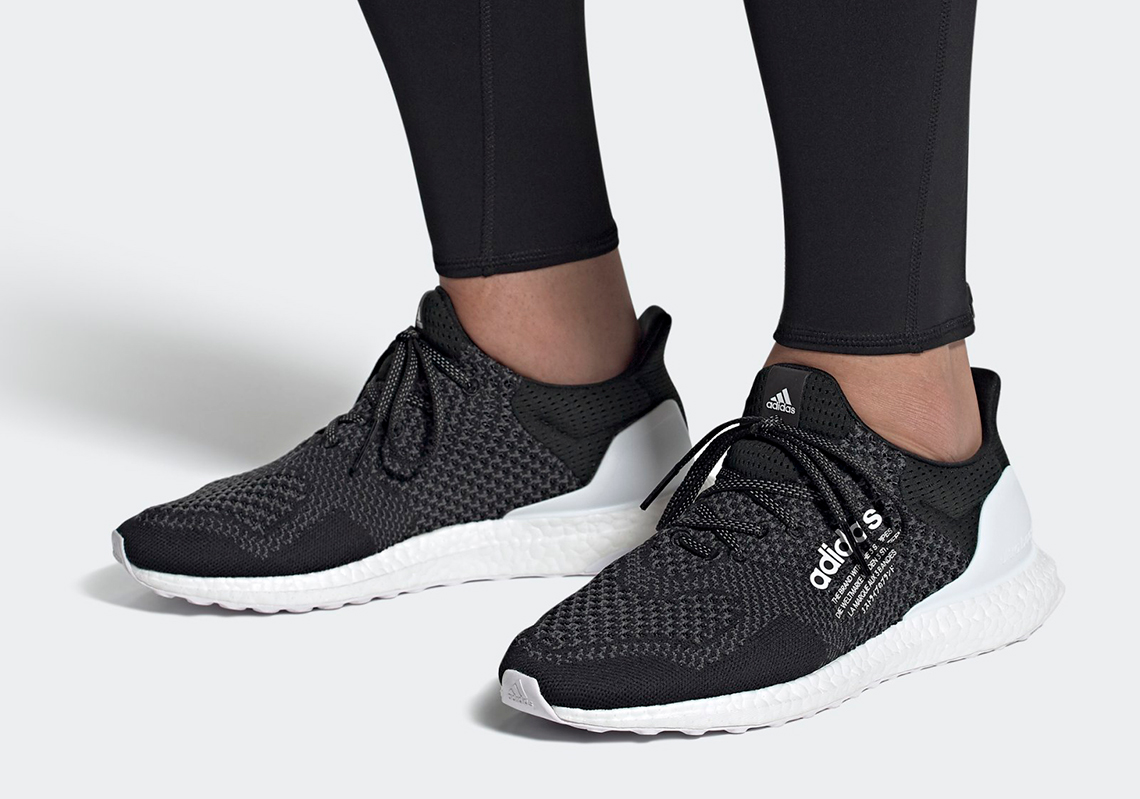 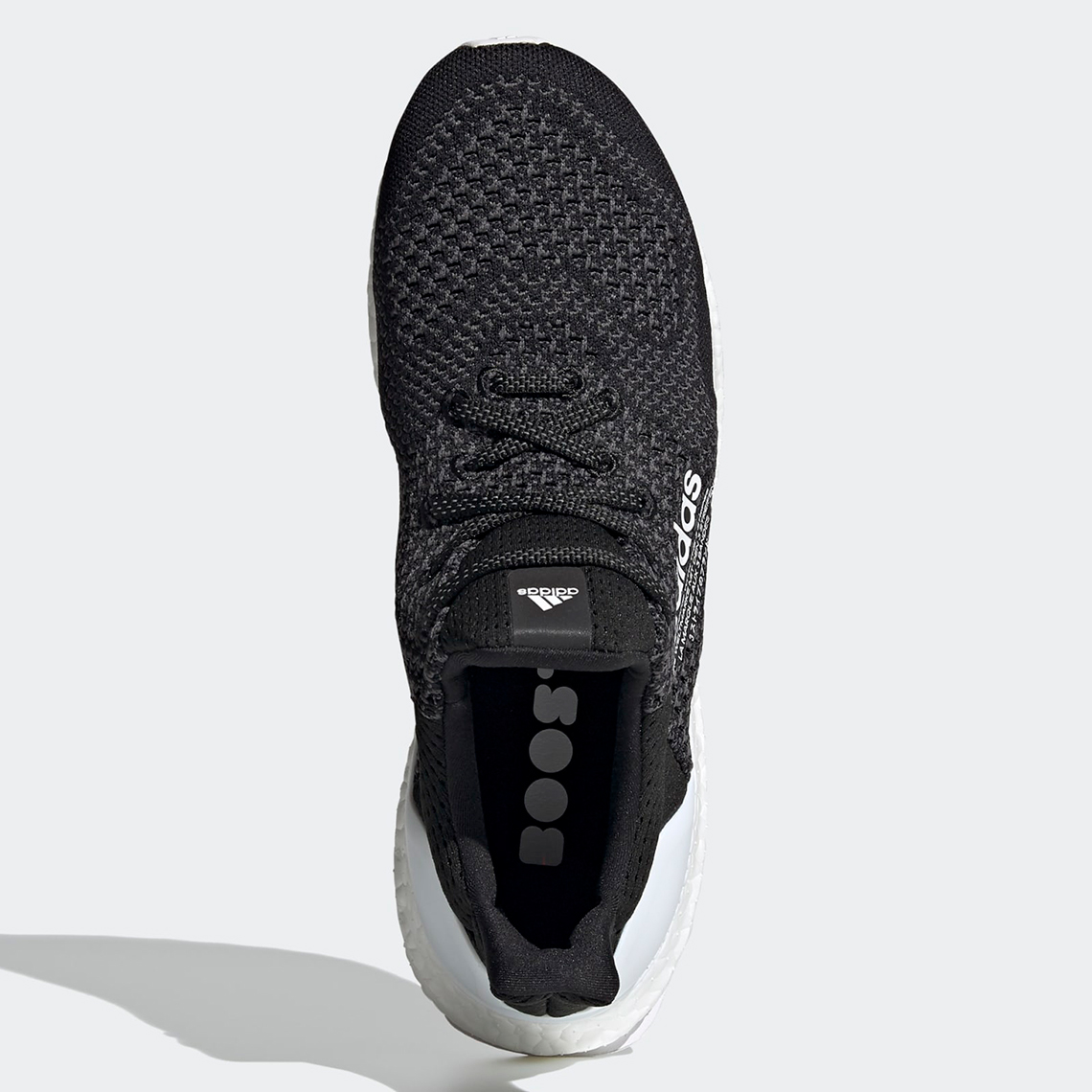 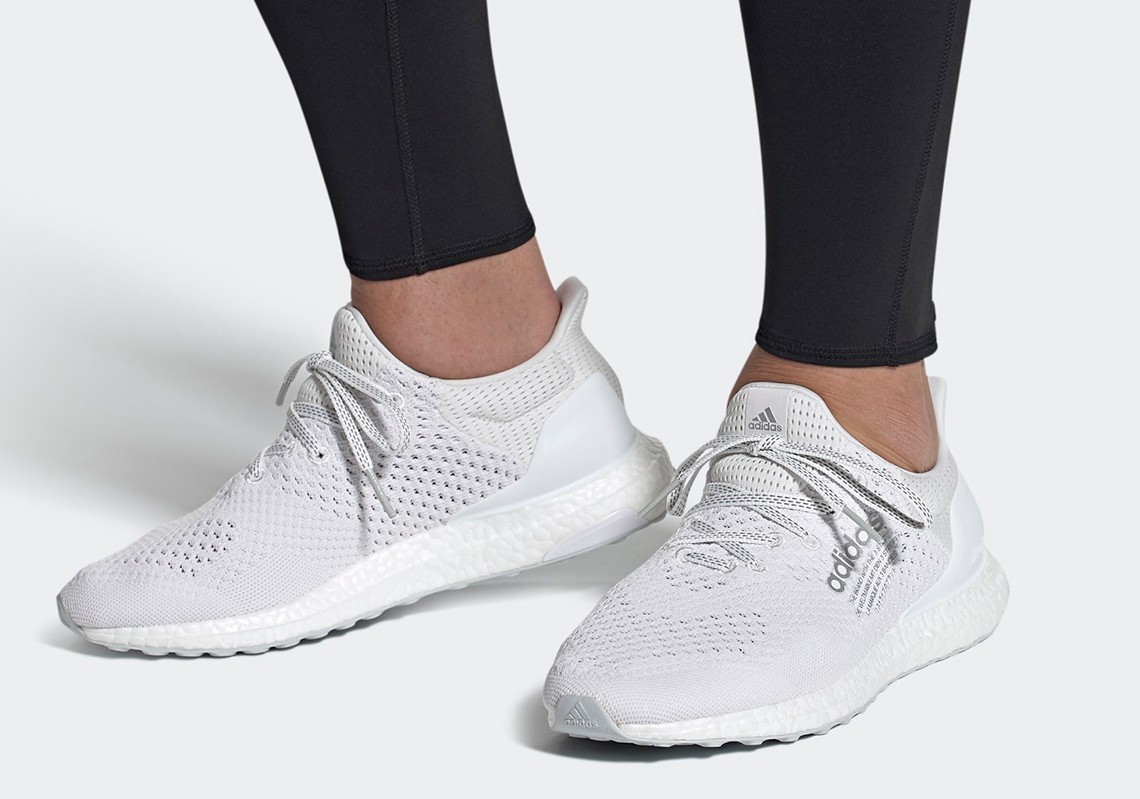 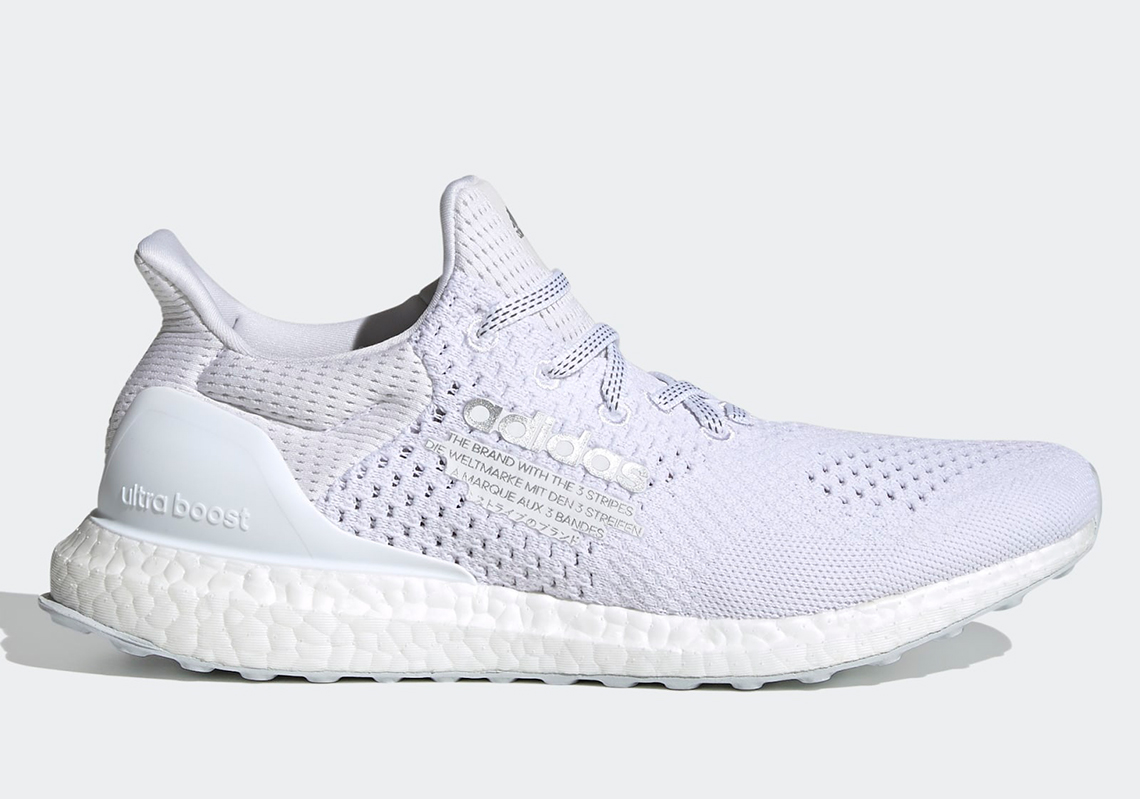 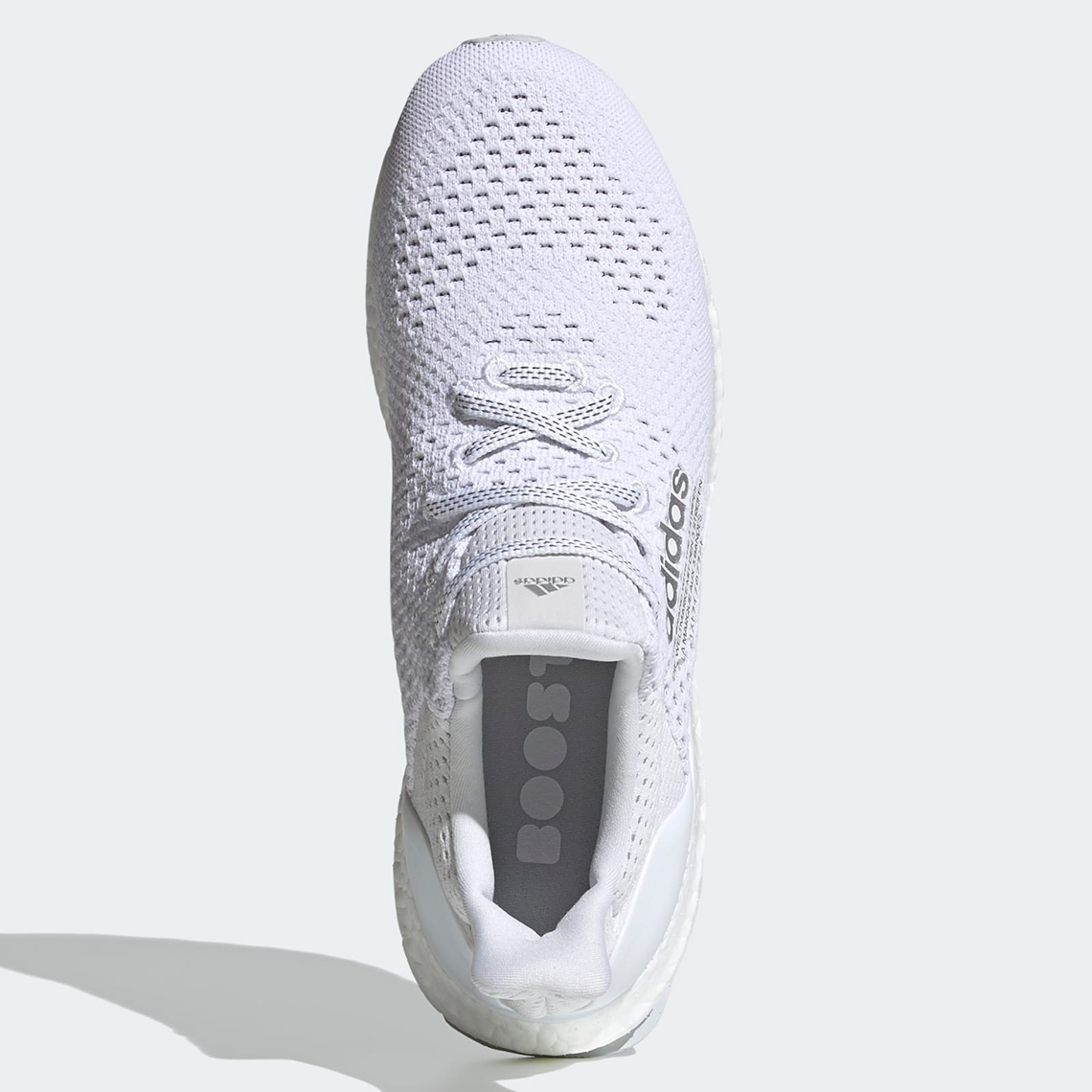 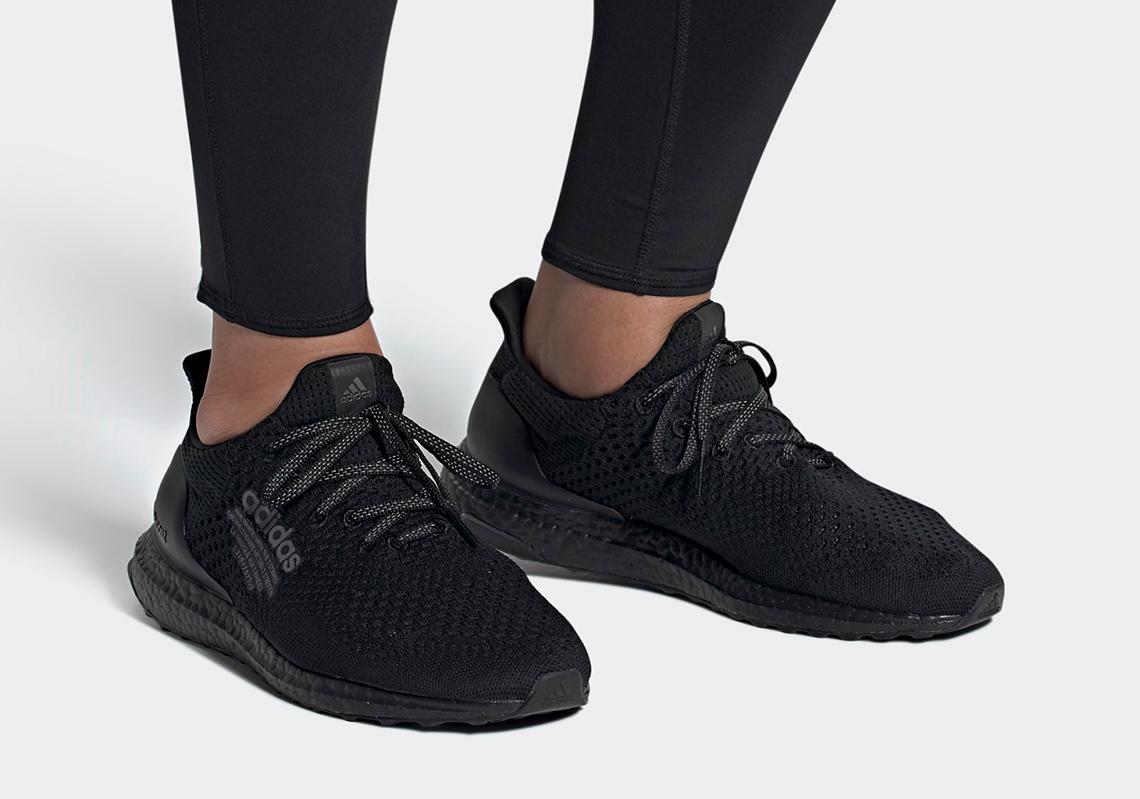 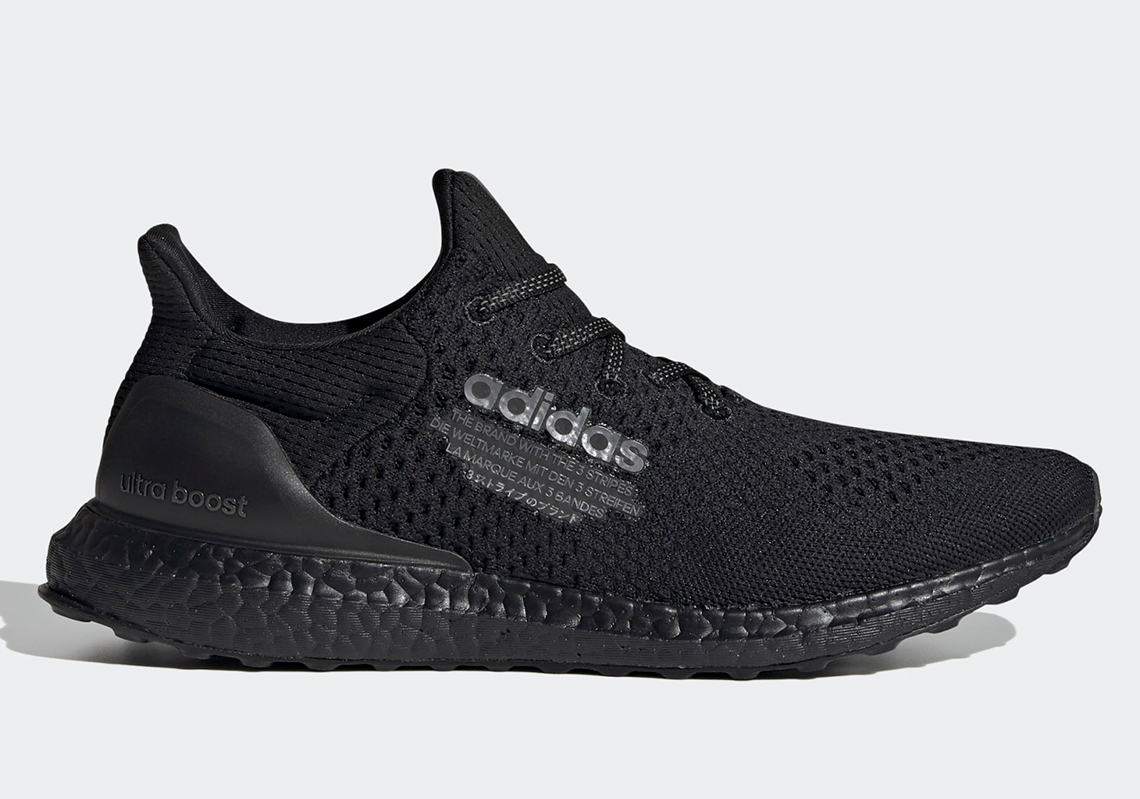 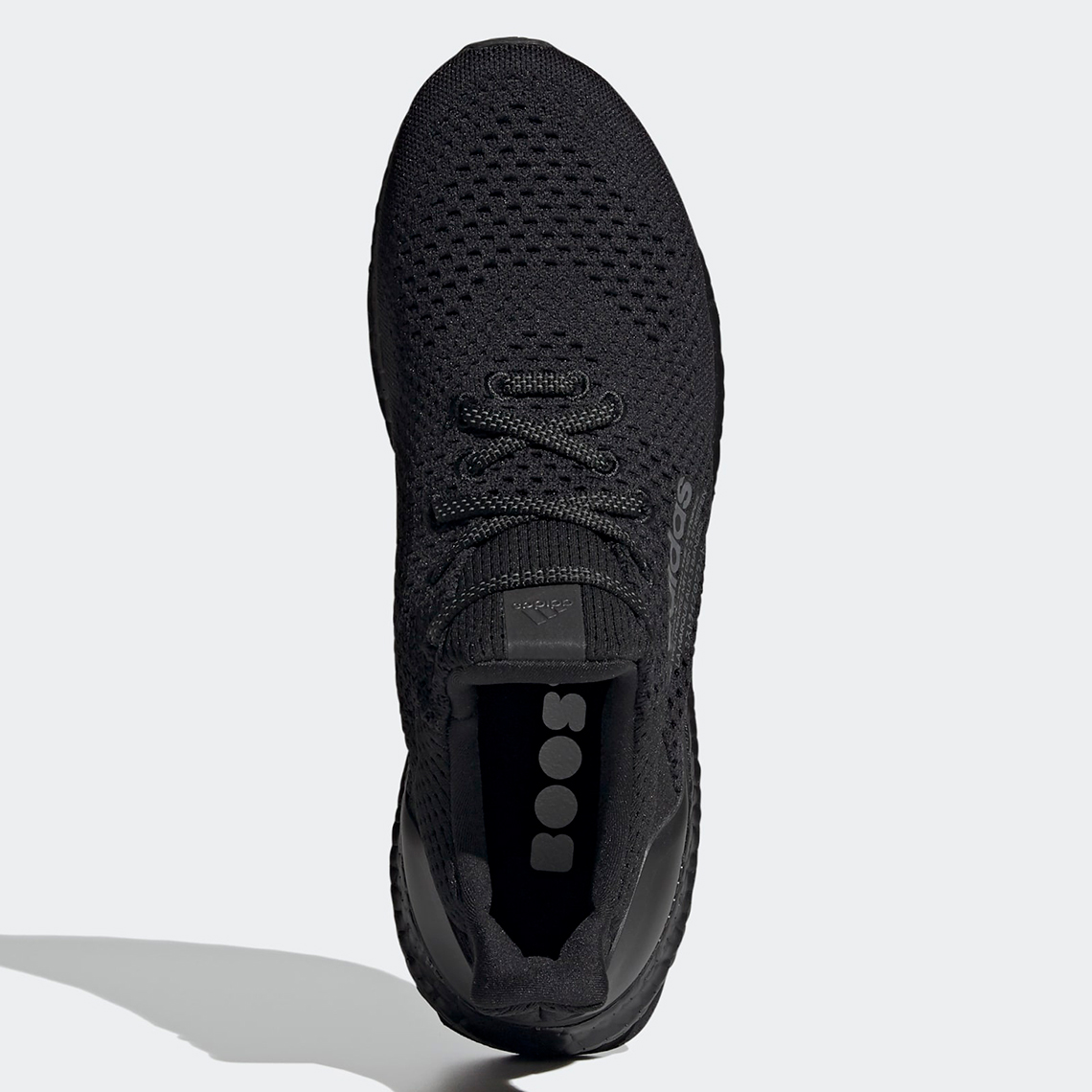