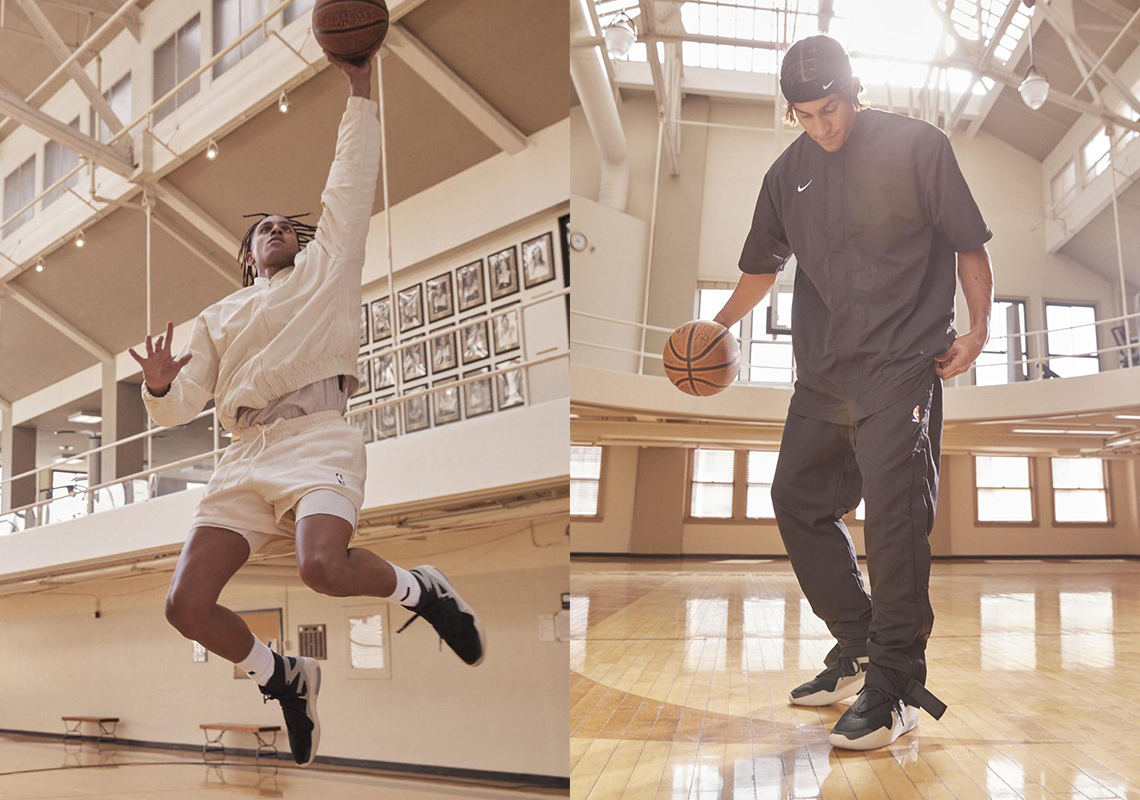 Jerry Lorenzo has been rather quiet about his Nike Air Fear of God 1 silhouette since teasing a multi-colored option designed by his son, Jerry Lorenzo III, back in August. That, however, is seemingly scheduled to change as soon as this holiday season, as a new arrangement has been featured in the campaign for a Nike x Fear of God collection arriving on November 19th.

At a glance, the pair resembles the model’s second drop and the more recent “The Question” colorway inspired by Allen Iverson’s signature sneaker line. Closer inspection reveals design nods from both aforementioned propositions, with the former ostensibly setting the stage given the new take’s predominant black upper. Sole units maintain their inaugural makeup, which profile cages indulge in a contrasting beige hue. Together, the two-tone palette delivers a familiar, but refreshing look to Lorenzo’s sneaker, which is sure to instantly sell out whenever (if ever) it arrives to retailers.

Take a closer look at the Air Fear of God 1 in question ahead, as you wait for a possible Nike SNKRS launch before 2020 ends.

For more from NIKE, Inc., check out the Air Jordan 11 Adapt set to debut on December 30th.

UPDATE (11/19/2020):
Jerry Lorenzo has taken to Instagram to explain that the pair worn by Franklin Jackson of the New Orleans Pelicans in the Nike x Fear of God campaign was the original Nike Air Fear of God 1. Only about 100 pairs were made, with almost half of them being gifted to Lorenzo’s Fear of God staff. Only about 50 pairs will be available via the Fear of God Instagram shop on November 19th, 2020 at 3pm EDT. 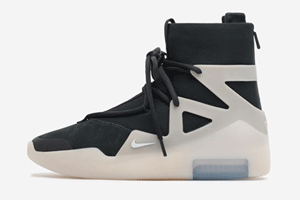 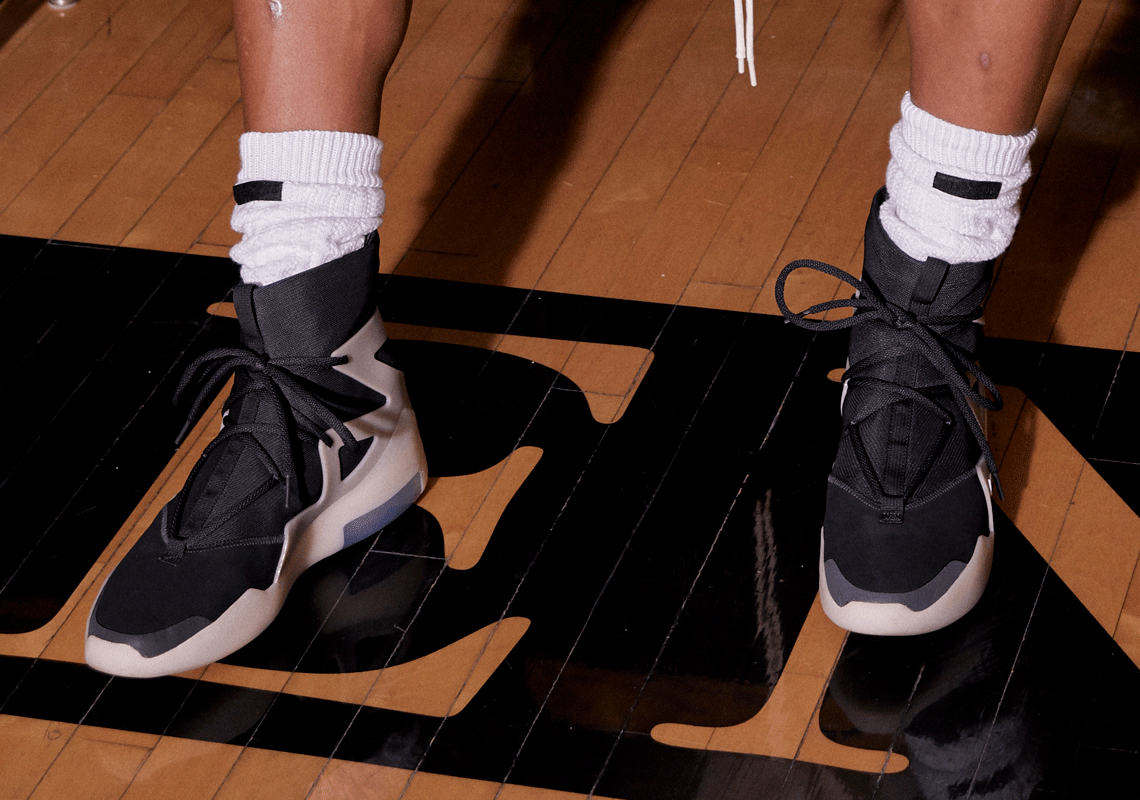