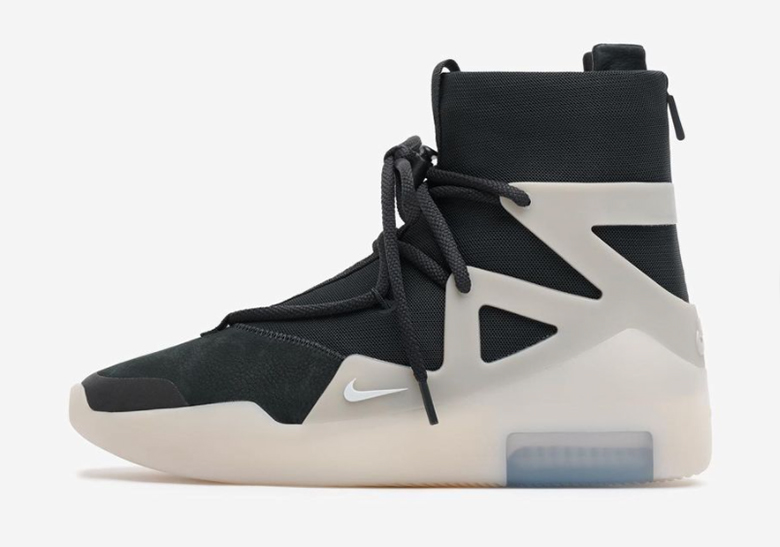 Initially revealed as part of its Holiday 2020 collection without any notice of a release, this Nike Air Fear Of God 1 colorway is officially dropping through Fear Of God’s Instagram shop. Brand founder Jerry Lorenzo went in-depth behind the origin of this colorway on his Instagram, disclosing that a mere 100 pairs were made and roughly half were dished out to the brand employees (opposed to an expected friends-and-family seeding deal). Today, the remaining pairs of this Air Fear Of God 1 will release at 3PM ET and will likely not release anywhere else, so you can imagine that these will he highly coveted for its exclusivity and its attractive palette of hues.

Comparisons of this colorway to the “Question” iteration were made, but this one’s got a black toe-box opposed to the latter’s cream. In fact, Jerry reveals that this color-block was the original launch concept for the Air Fear Of God 1 for its first drop in late 2018. You can access the Instagram shop page on the @fearofgod Instagram home page; hit “View Shop” and scroll down for the product. 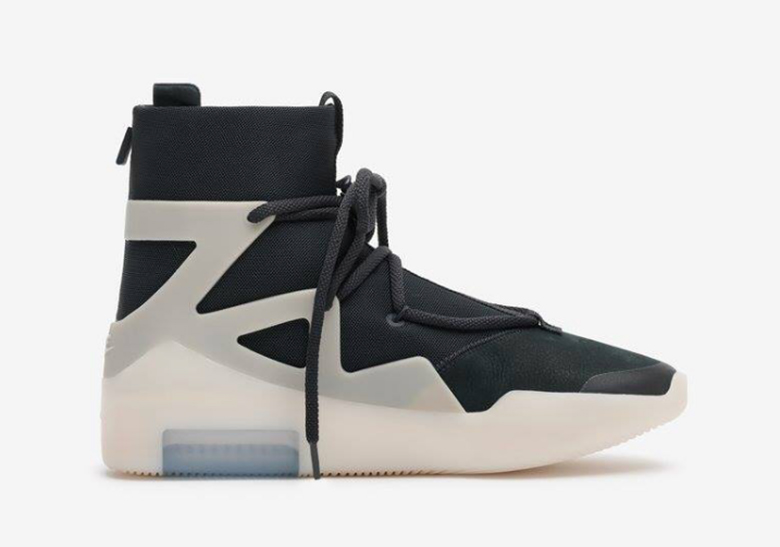 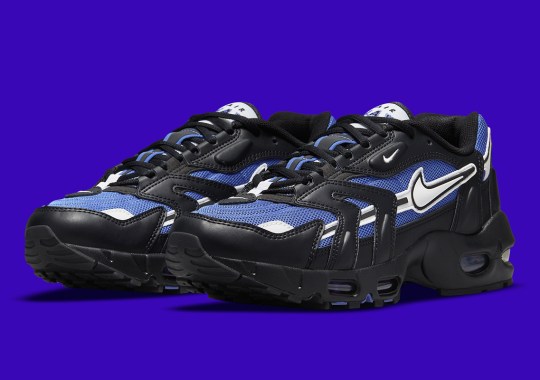