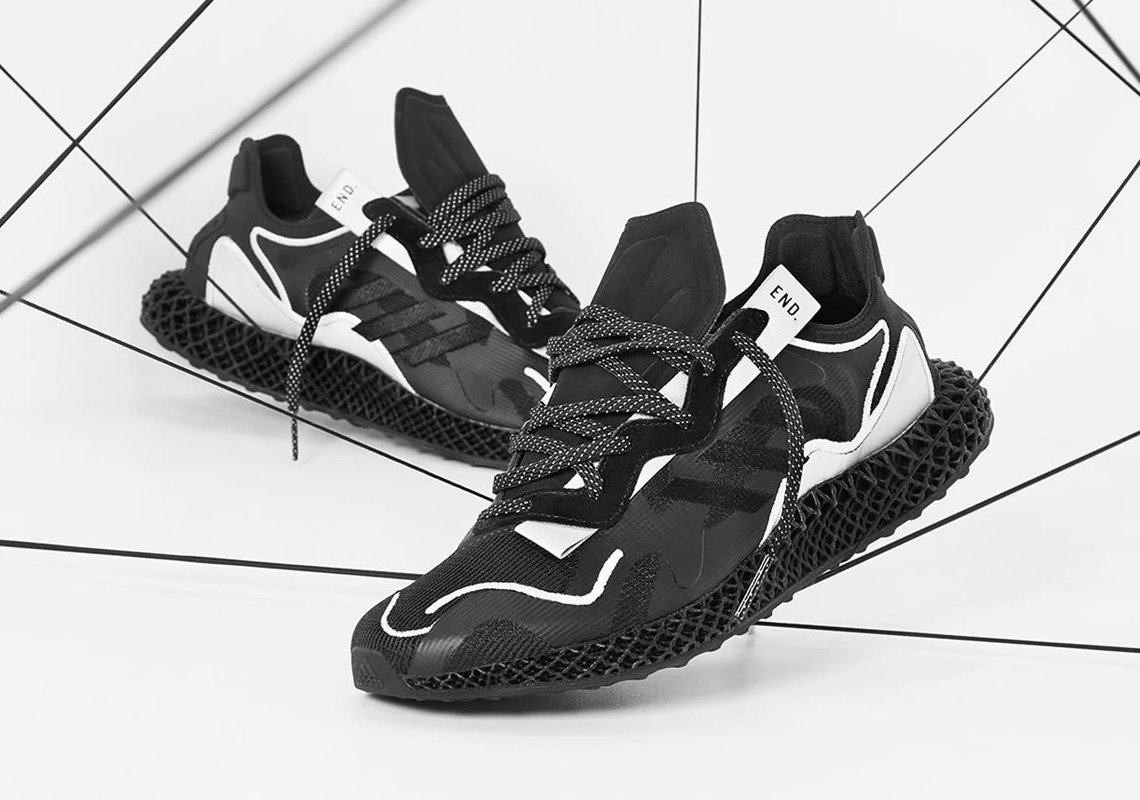 As adidas attempts to garner rivaling attention to its BOOST cushioning for its adidas 4D proposition, the brand is tapping collaborators to add their spin onto the handful of models featuring the 3D-printed tooling. END. isn’t new to that hand-selected crew; in fact, the European institution is getting another shot at designing an EVO 4D.

Whereas its first pair drew inspiration from earth, the sequel looks to outer space for design cues. Dubbed “Dark Matter,” which refers to the invisible mass that’s thought to make up 85% of material in the universe, the forthcoming low-top trainer predominantly features a “Core Black” palette across its fabric and synthetic upper. Several reflective panels make their way into the mix, but they’re overshadowed (at least under normal light conditions) by the white accents that appear throughout the forefoot and midfoot. END. adds a branded layer underneath the lateral suede lace guards; its logo also appears on the sockliner. Underfoot, the Three Stripes’ future-thinking cushioning solution finishes the space-themed arrangement with an all-black makeup.

Enjoy a closer look at the latest EVO 4D and find pairs available exclusively at END.’s webstore
via raffle.

For more from the German sportswear behemoth, the Yeezy 380 “Onyx Reflective” arrives on November 26th. 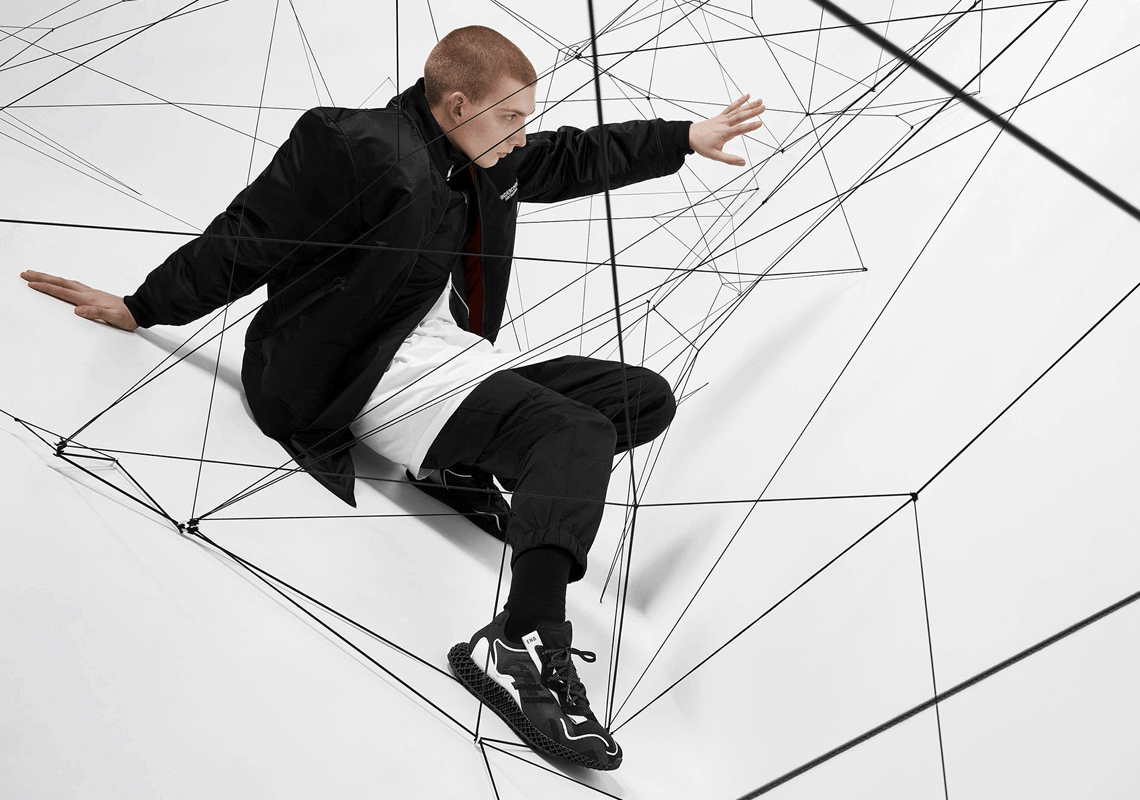 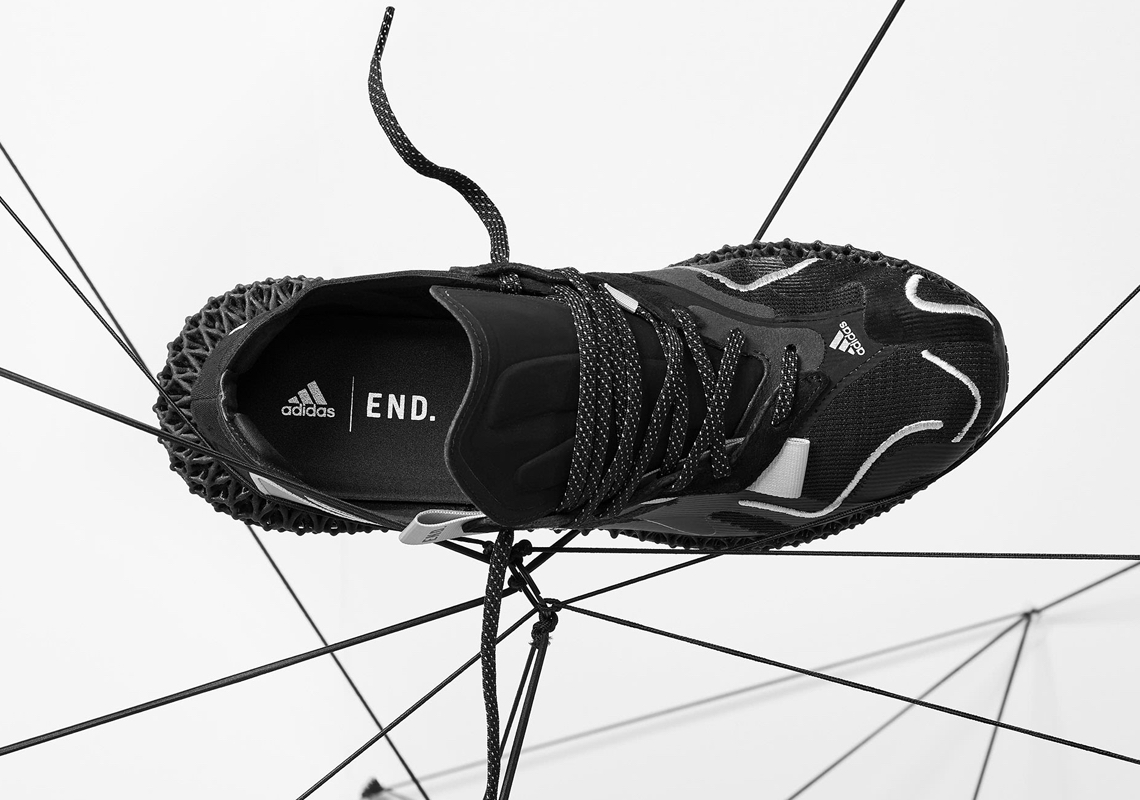 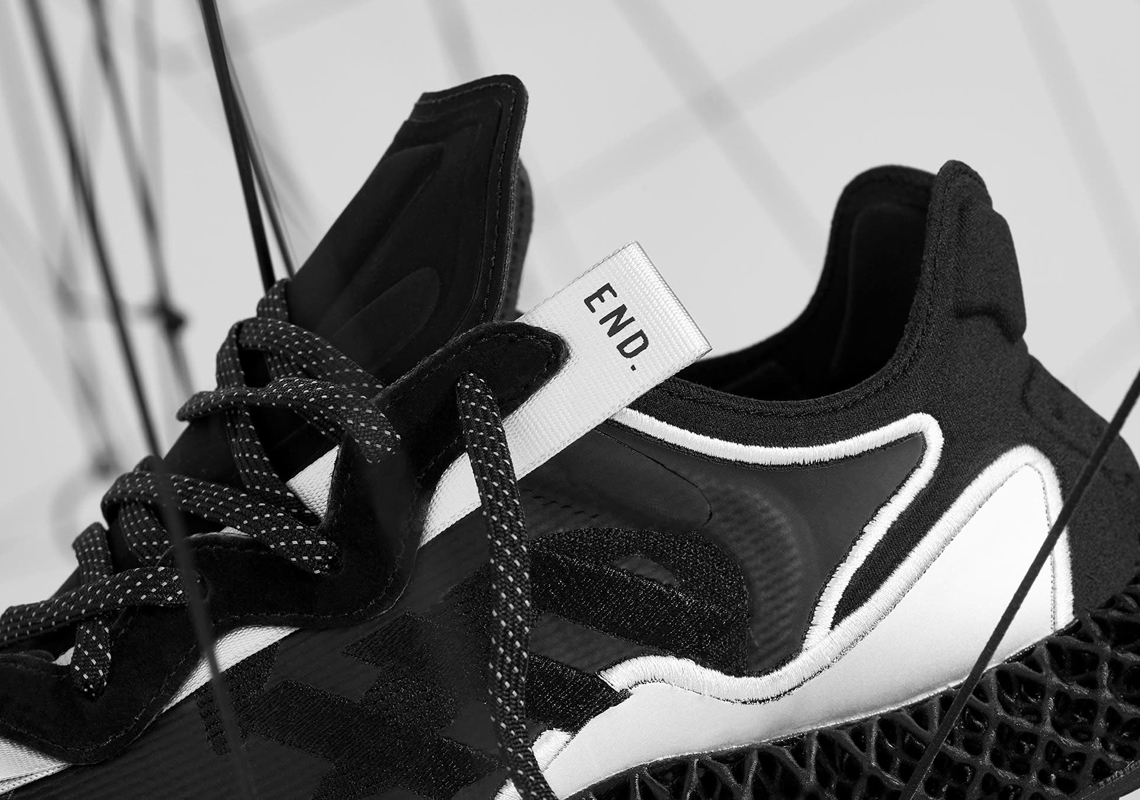 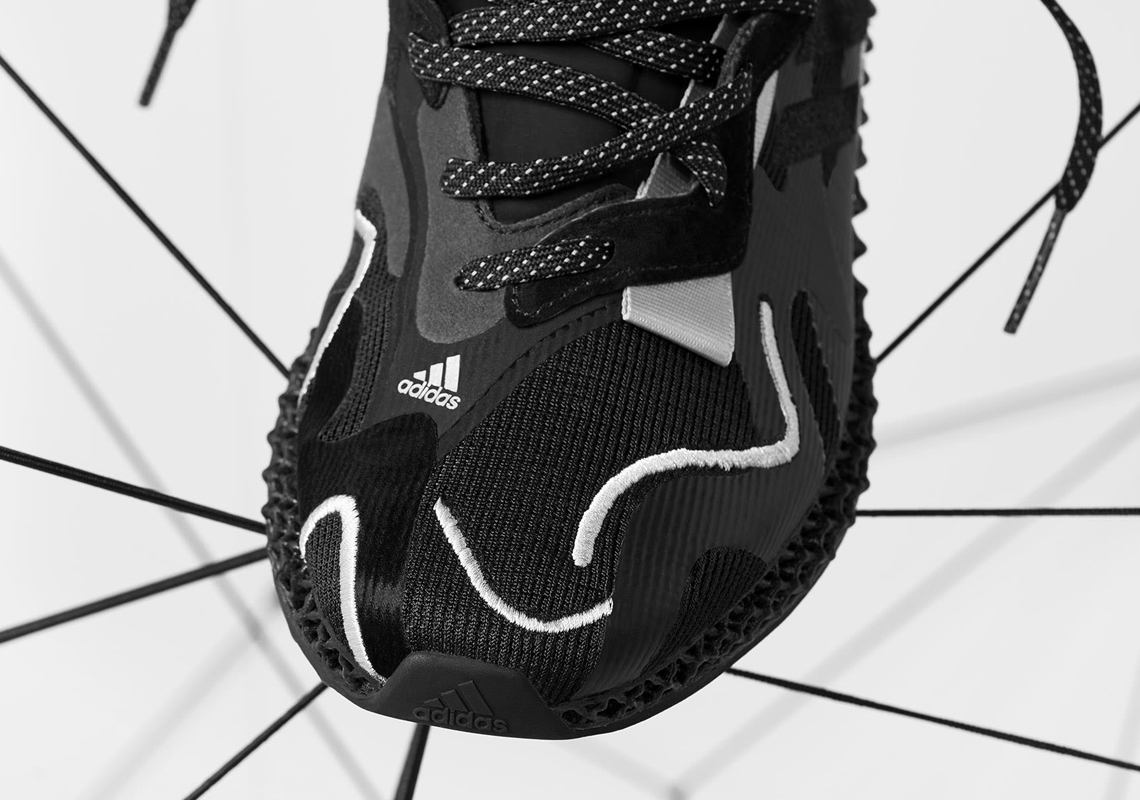