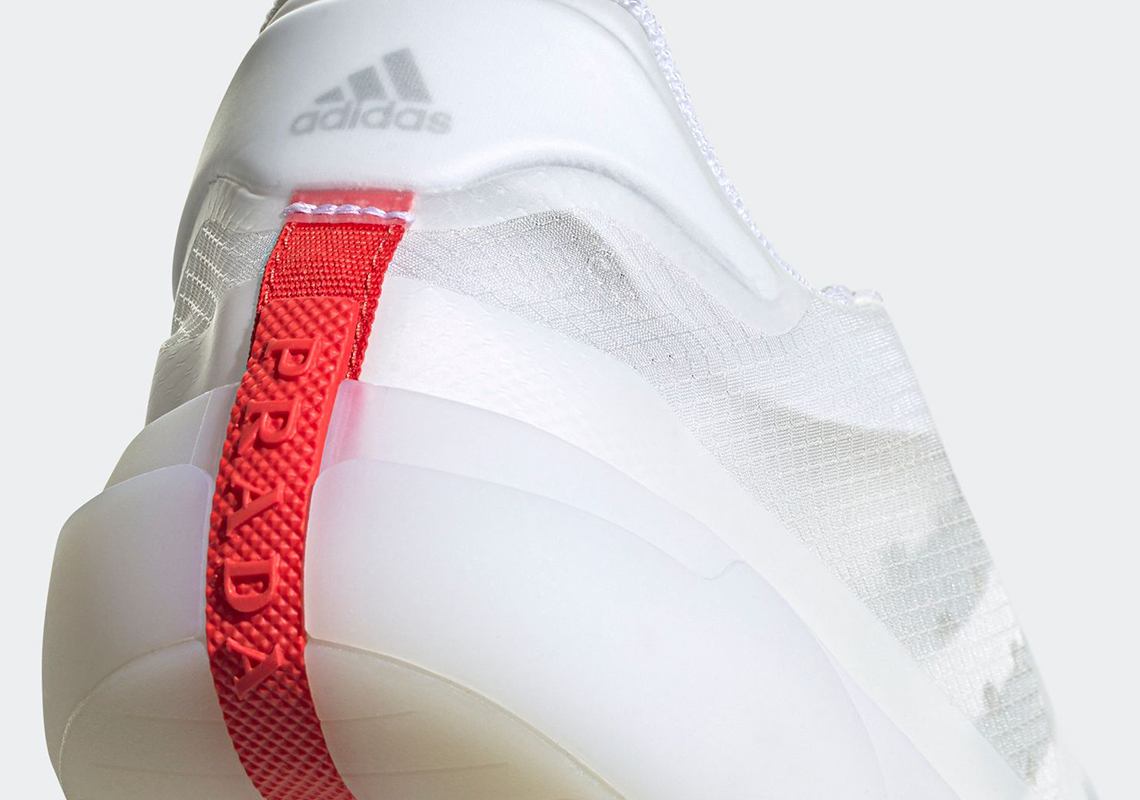 Back in November of last year, Prada and adidas officially announced their partnership, one that would further bridge luxury with sportswear. But by the end of the month, what revealed was more Three Stripes than anything as the duo simply turned the Superstar premium. Little did we know, the collaboration was soon to evolve an entire year thereafter with the arrival of the Luna Rossa 21 seen here, a silhouette that harks more to the high fashion atelier’s sense for footwear.

Sleek and technical in construction, the model is decisively low profile, bereft of the bulk for which its collaborative predecessor became signature. At the exterior, a synthetic fabrication shrouds the layers underneath with a partially translucent, grid pattern finish. The Three Stripes and perforations underneath are visually faded as a result, and this is only magnified along the toe cap, the mudguard, and counter as these panels thicken even further. The lace unit and tongue then sit unblemished within such a frame, sporting little branding unlike the heel and sockliner whose logos dress in a bold red.

Grab a detailed look at the Luna Rossa 21 here, and stay tuned for a release on December 9th for $695 on the adidas Confirmed App and select retailers. 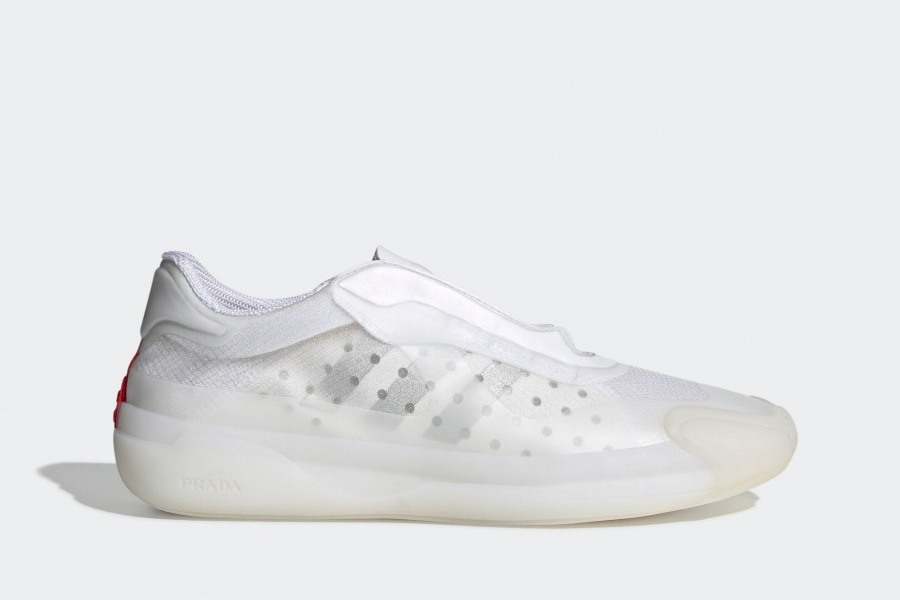 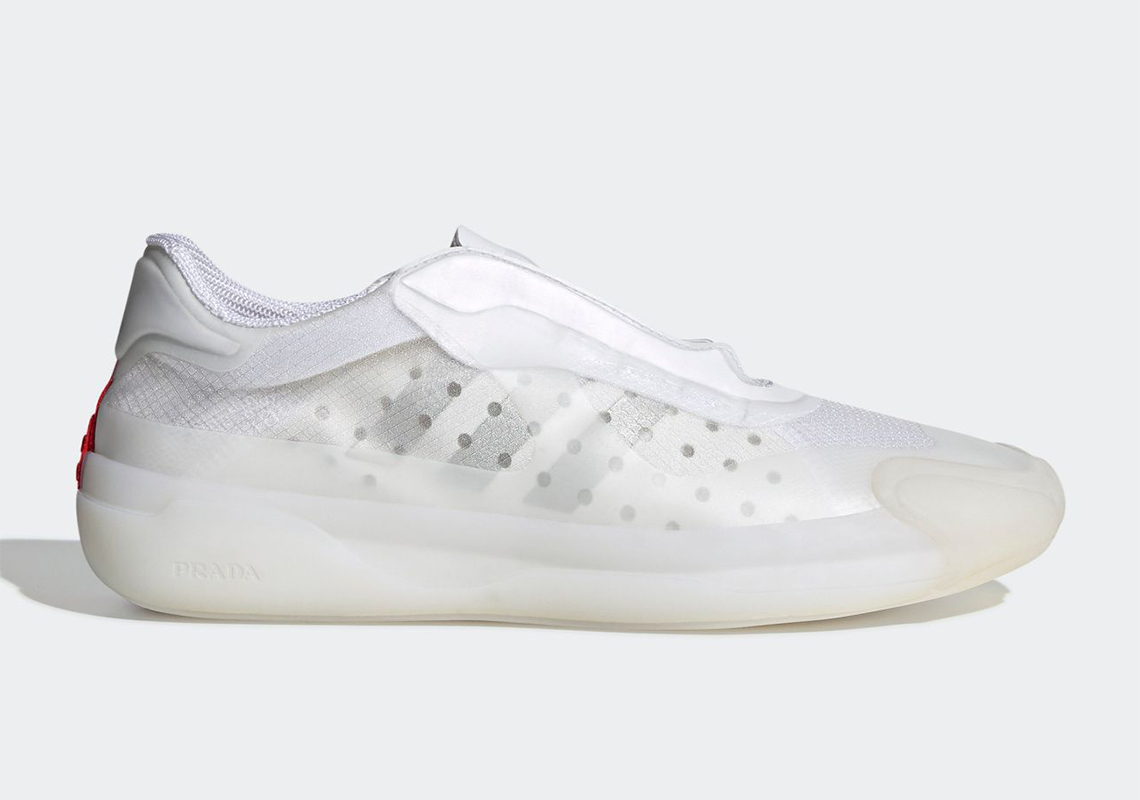 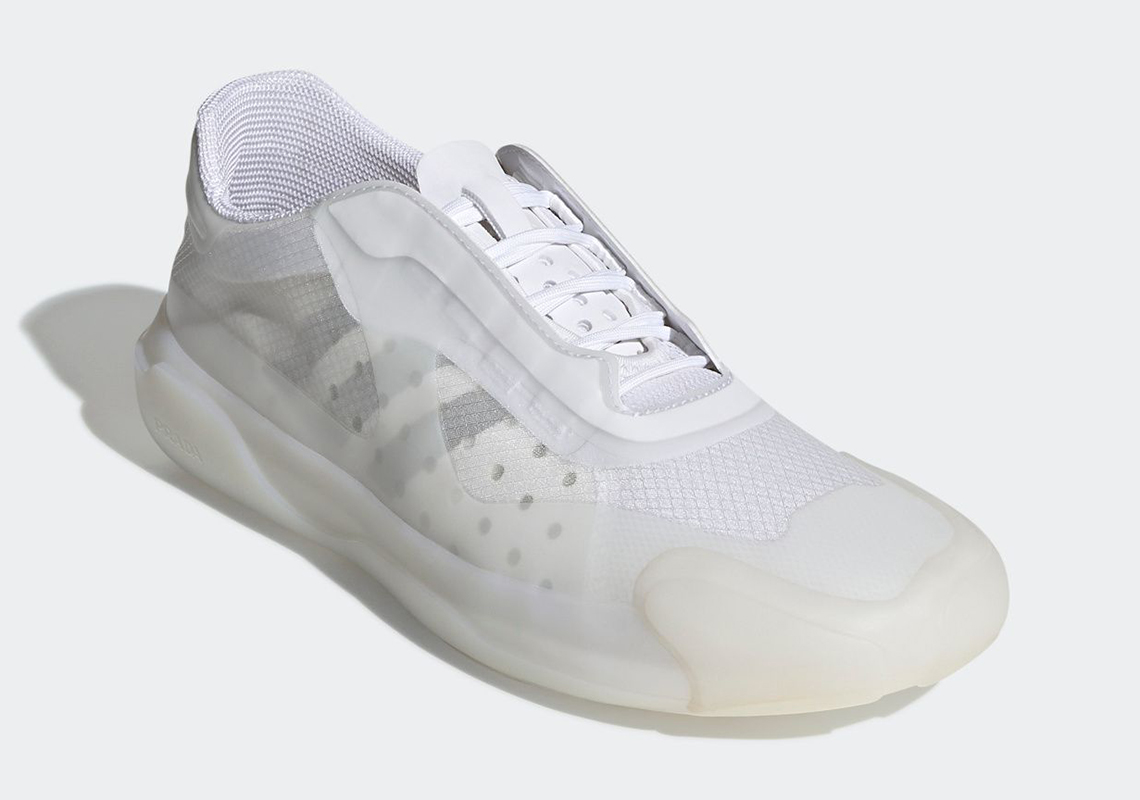 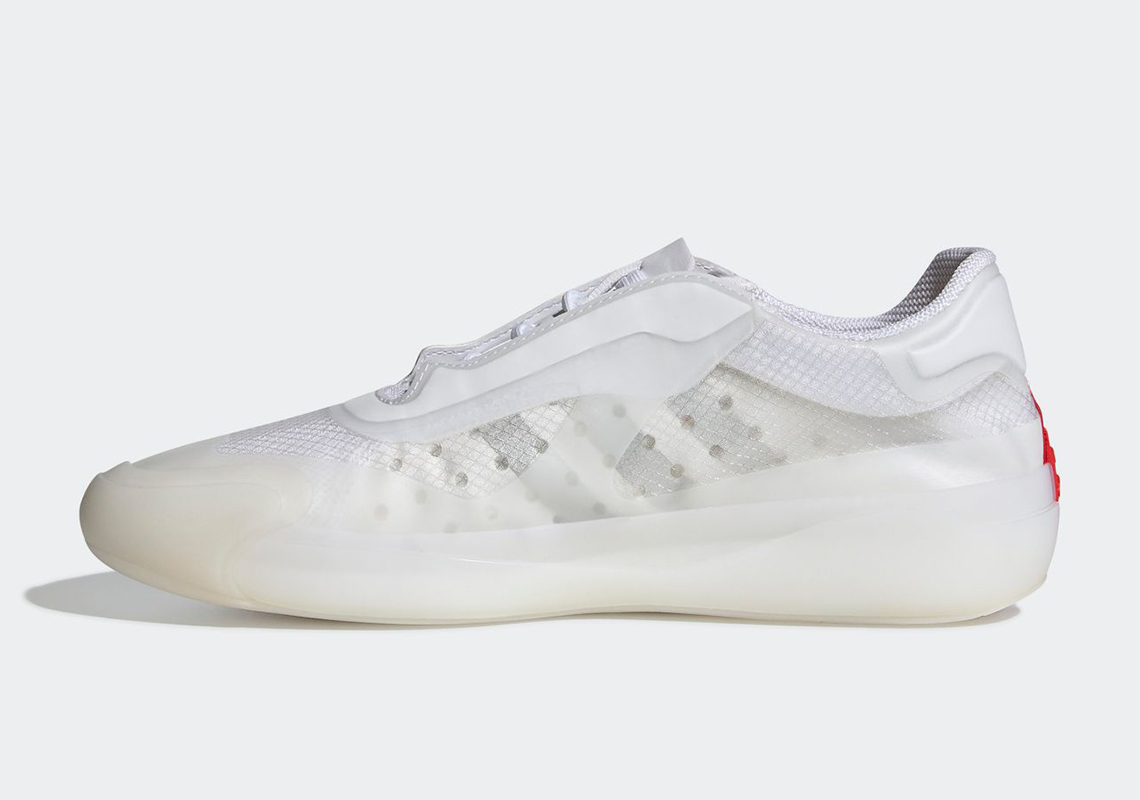 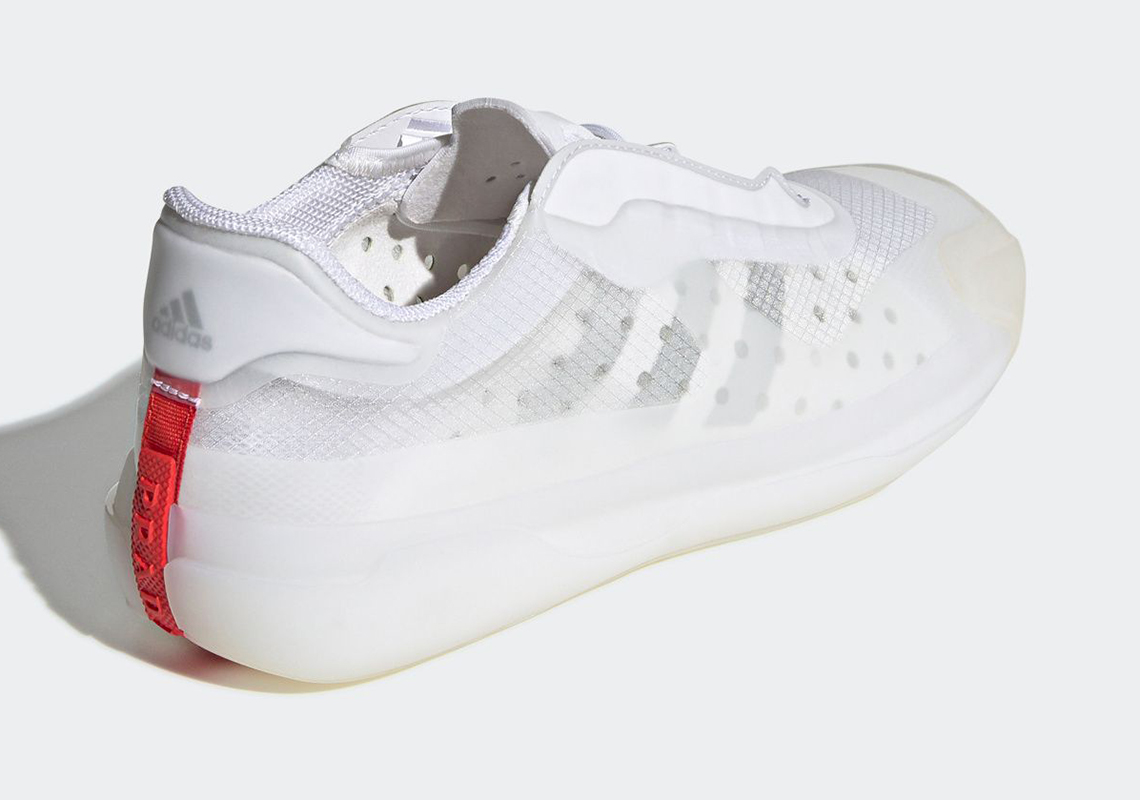 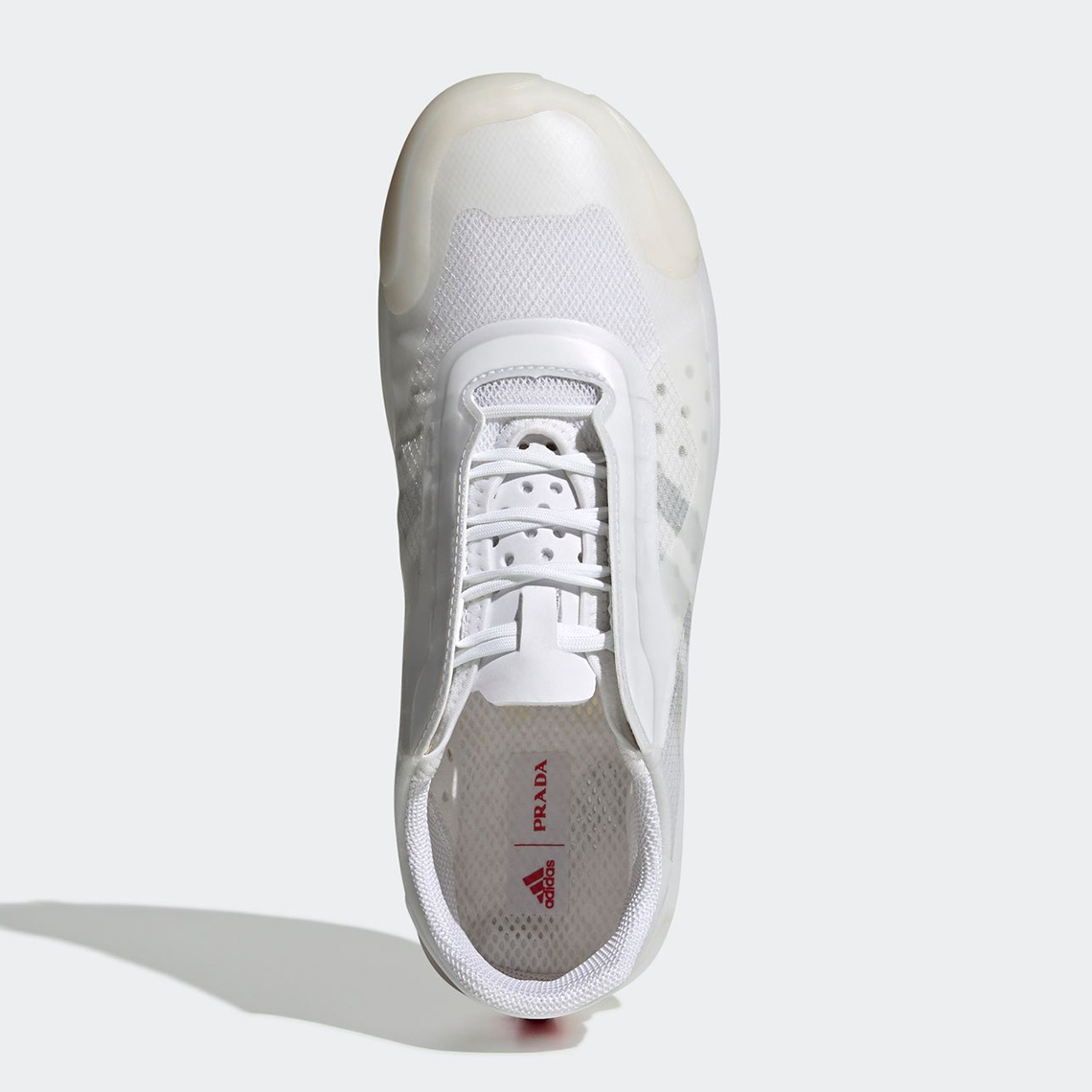 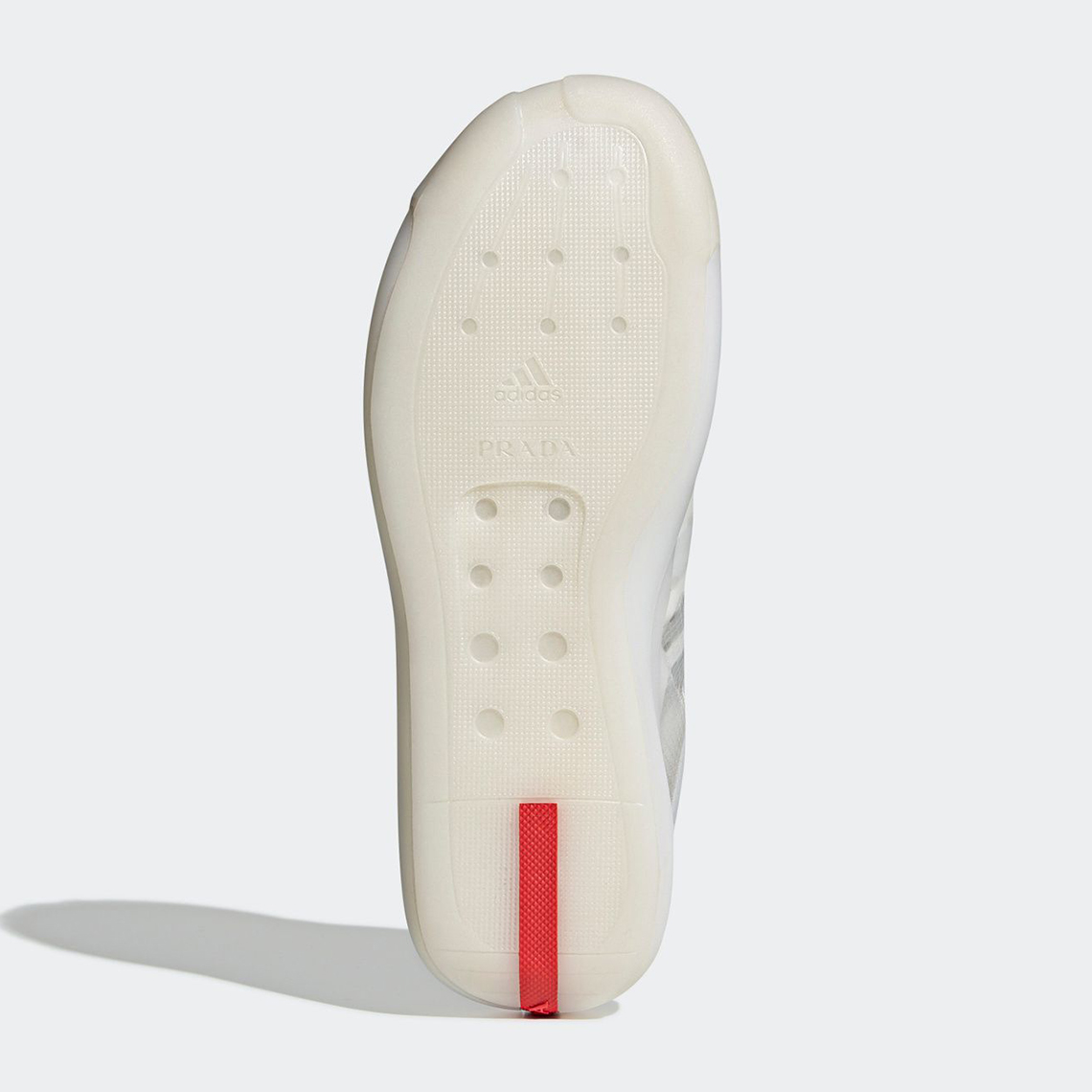 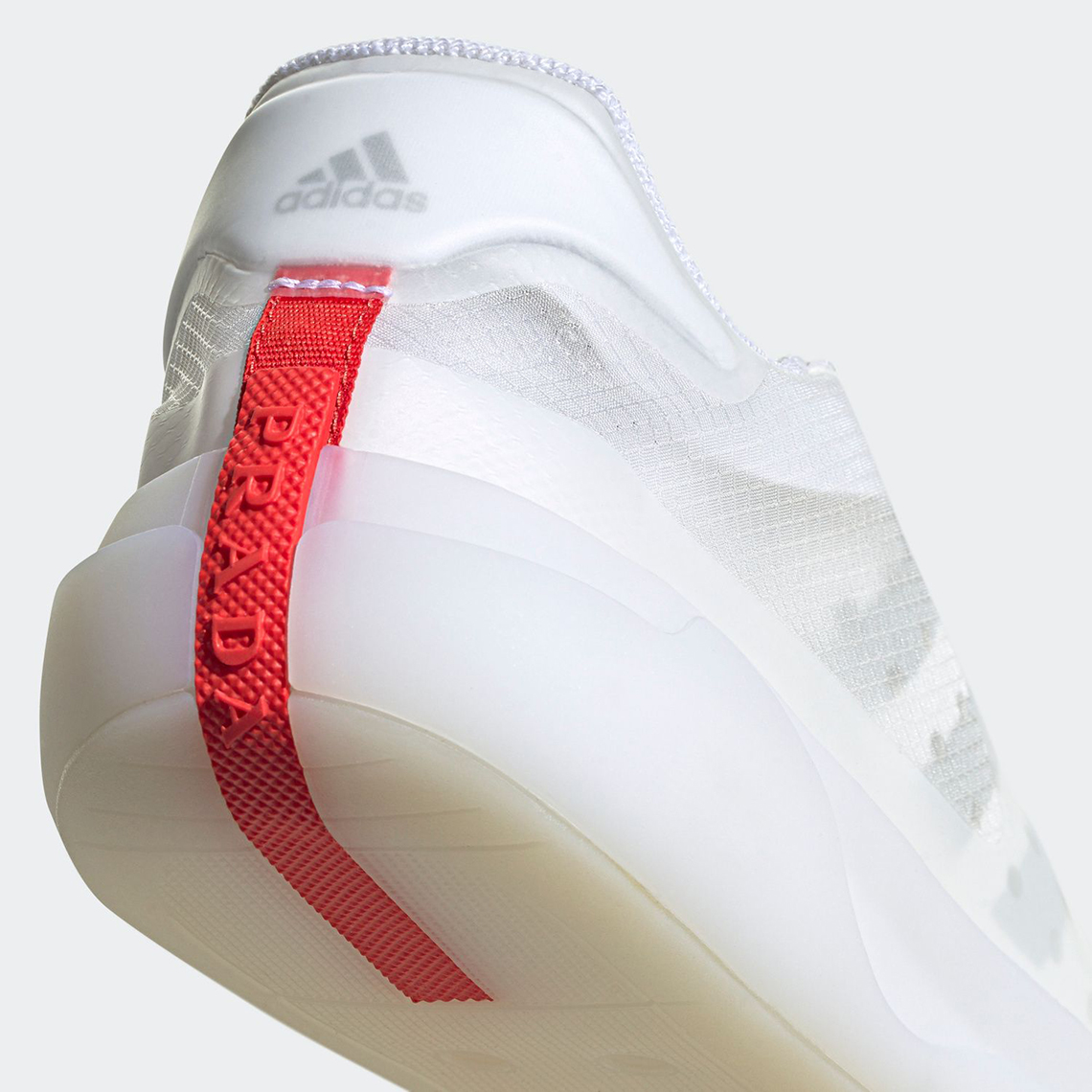 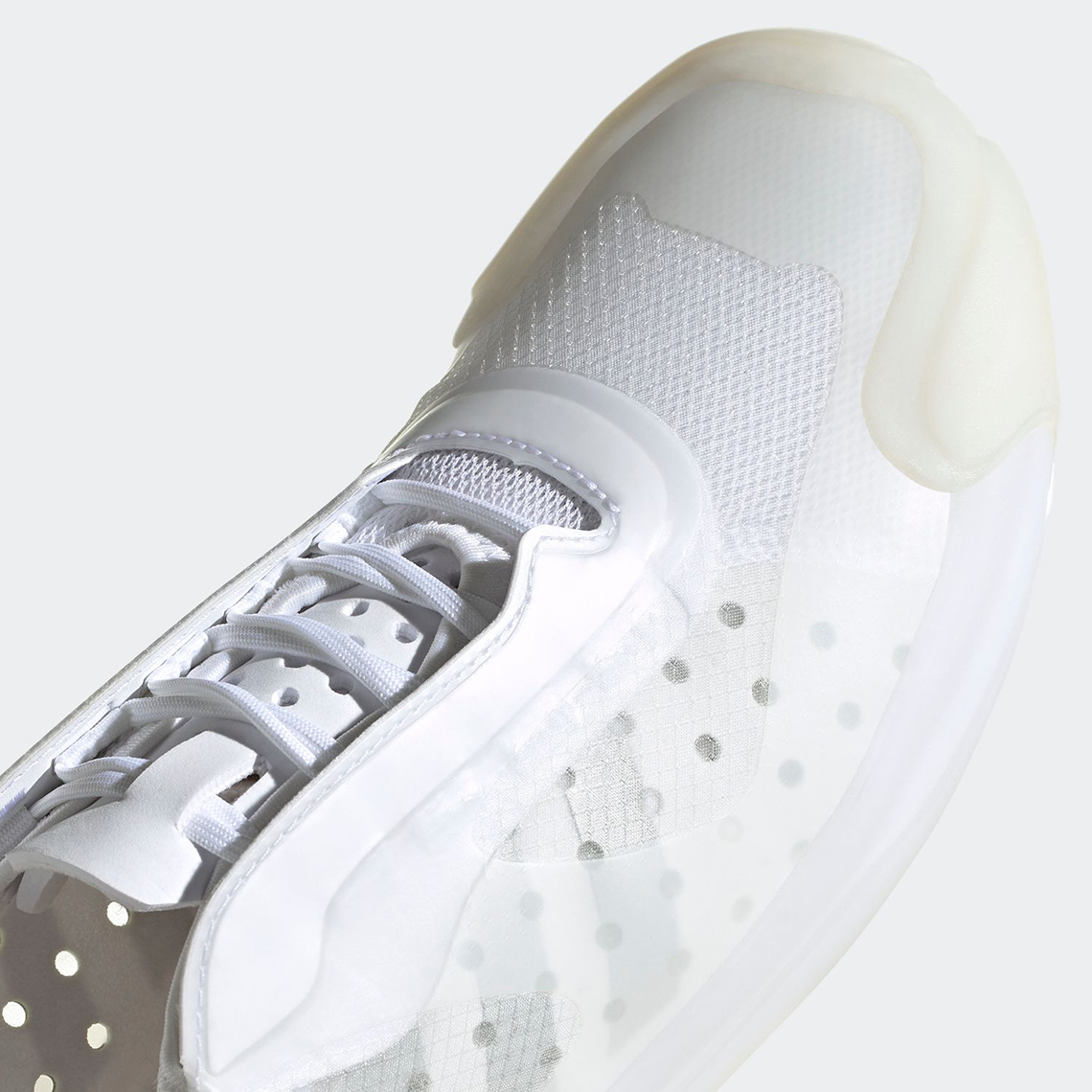 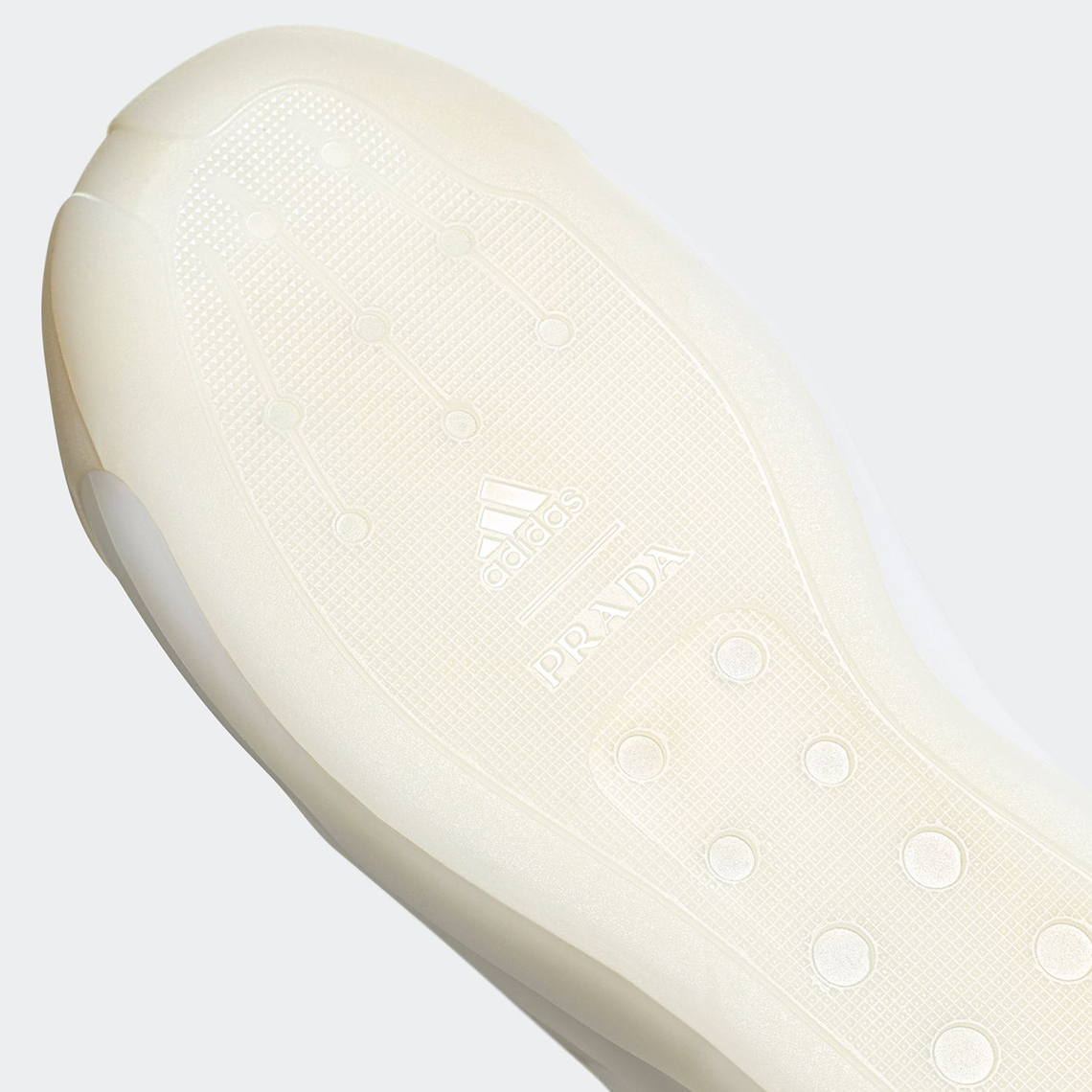