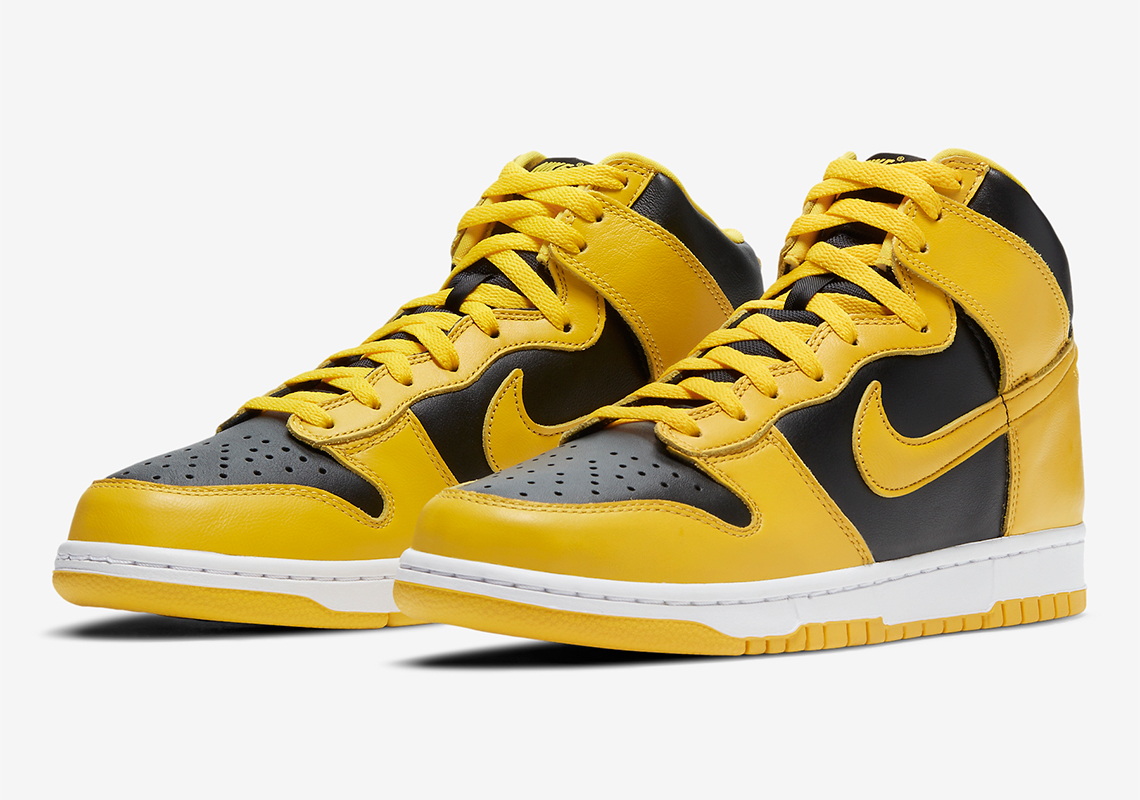 One of the original “Be True” colorways of the Nike Dunk High is set to return on December 9th as part of Nike’s “SP” program with the popular mid-80s basketball silhouette. The Varsity Maize/Black colorway originally represented the colors of the University of Iowa, but its role in the mega-limited Wu-Tang Clan collaboration in the late 1990s, complete with the rap collective’s logo on the heel, has giving this striking color-combo an alternate identity since that project. And because of the Wu-Tang Dunks, it can be argued that this colorway is among the most recognizable Dunk colorways in history.

This is, of course, not a first-time re-release. It first returned to stores in 1999 and was often referred to as the “Goldenrod” Dunks, and a suede version surfaced in 2005 as part of Nike SB’s “Be True To Your School” Pack that saw the original five Dunk Highs transformed into skate-shoes.

For now, a release date of December 9th has been earmarked, so stay tuned for firm details as we near the release. To keep up to date with other Dunk news, check out the official images of the Frame Skate SB Dunks – a collab between Nike and the Dubai-based skate-shop. 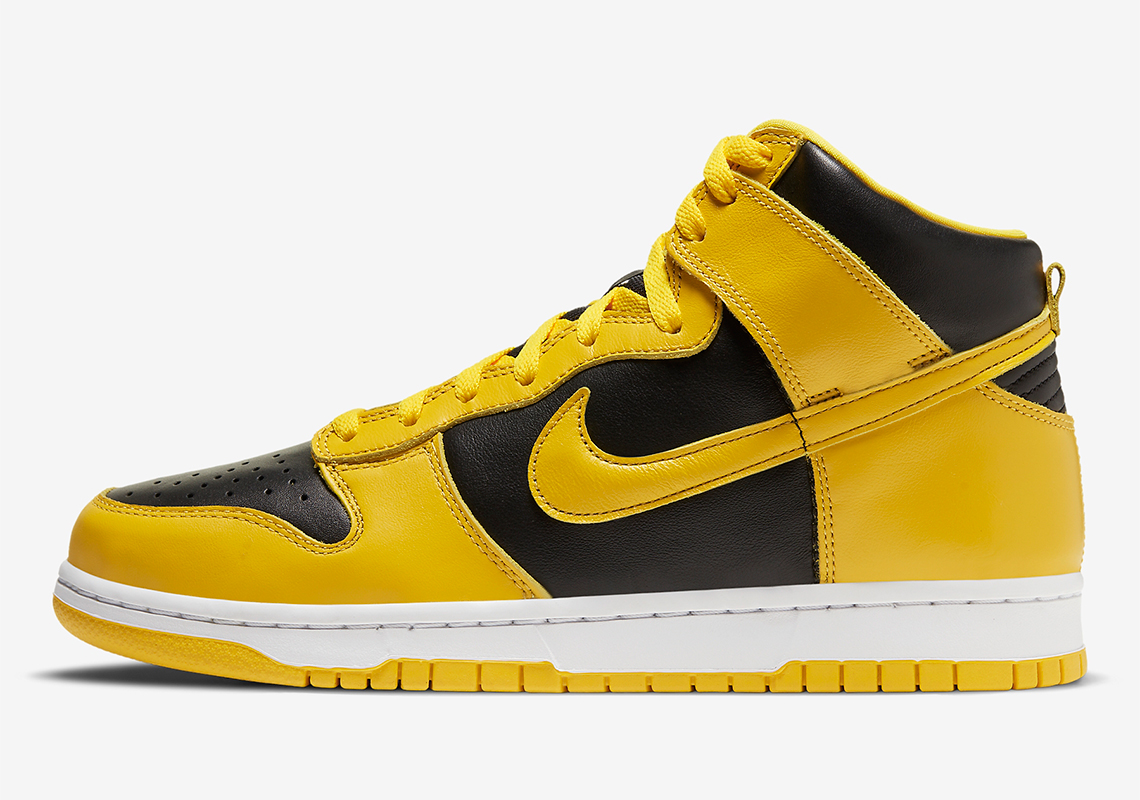 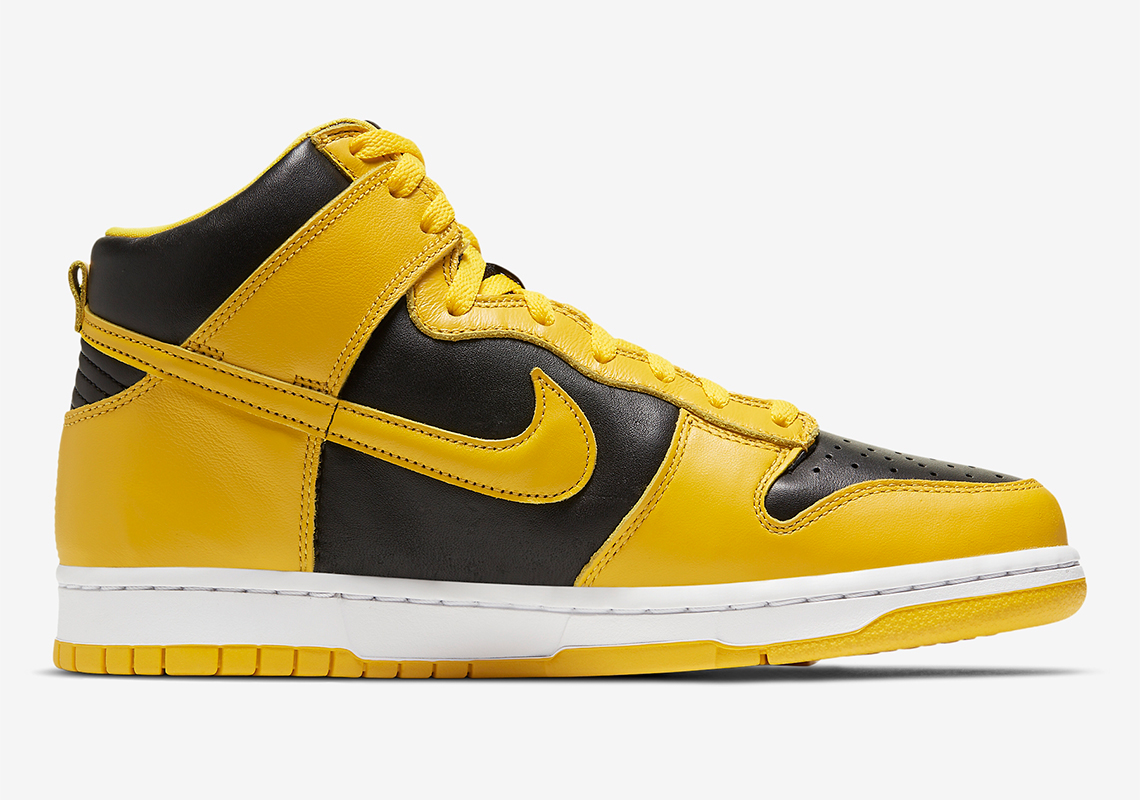 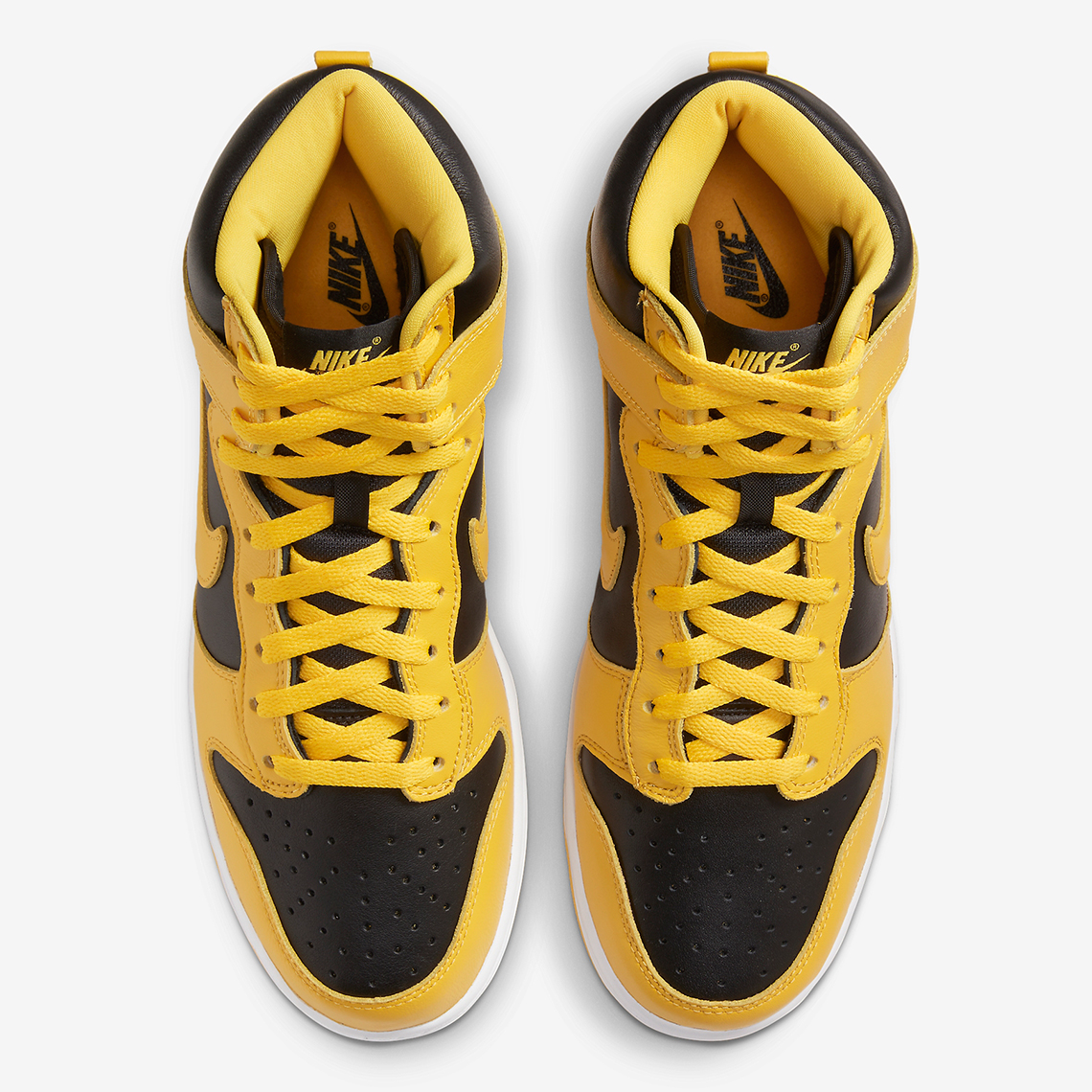 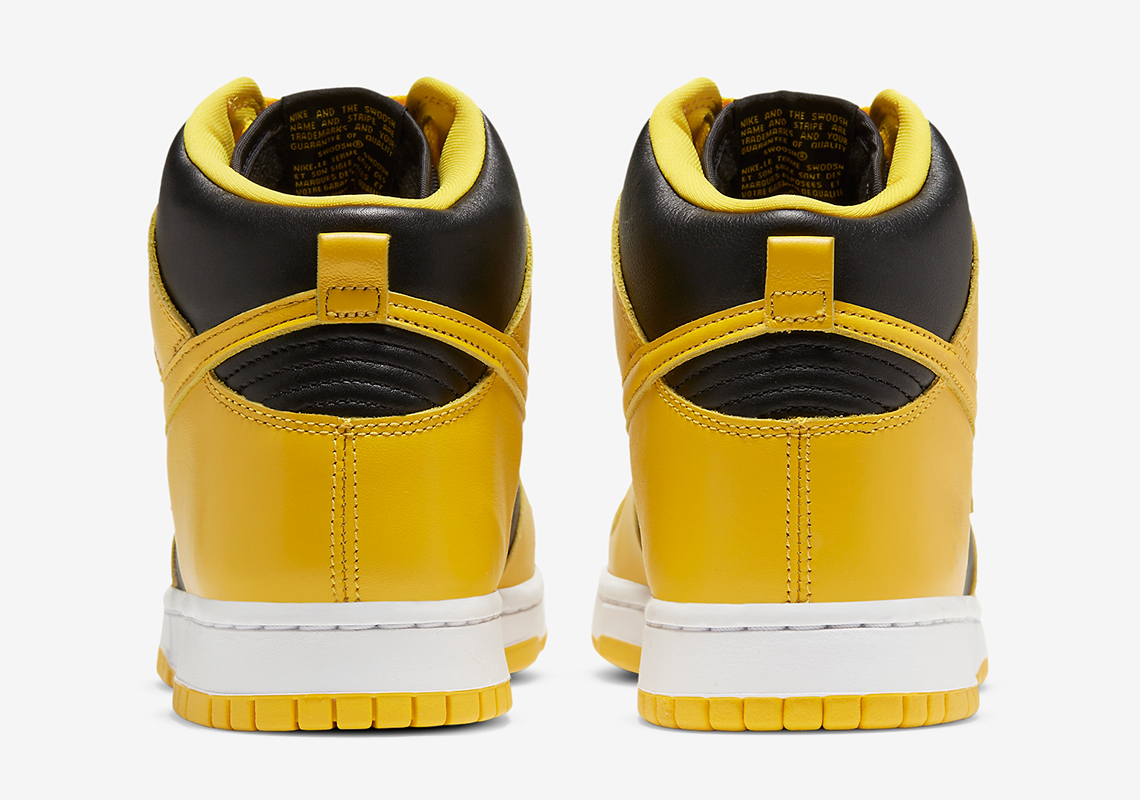 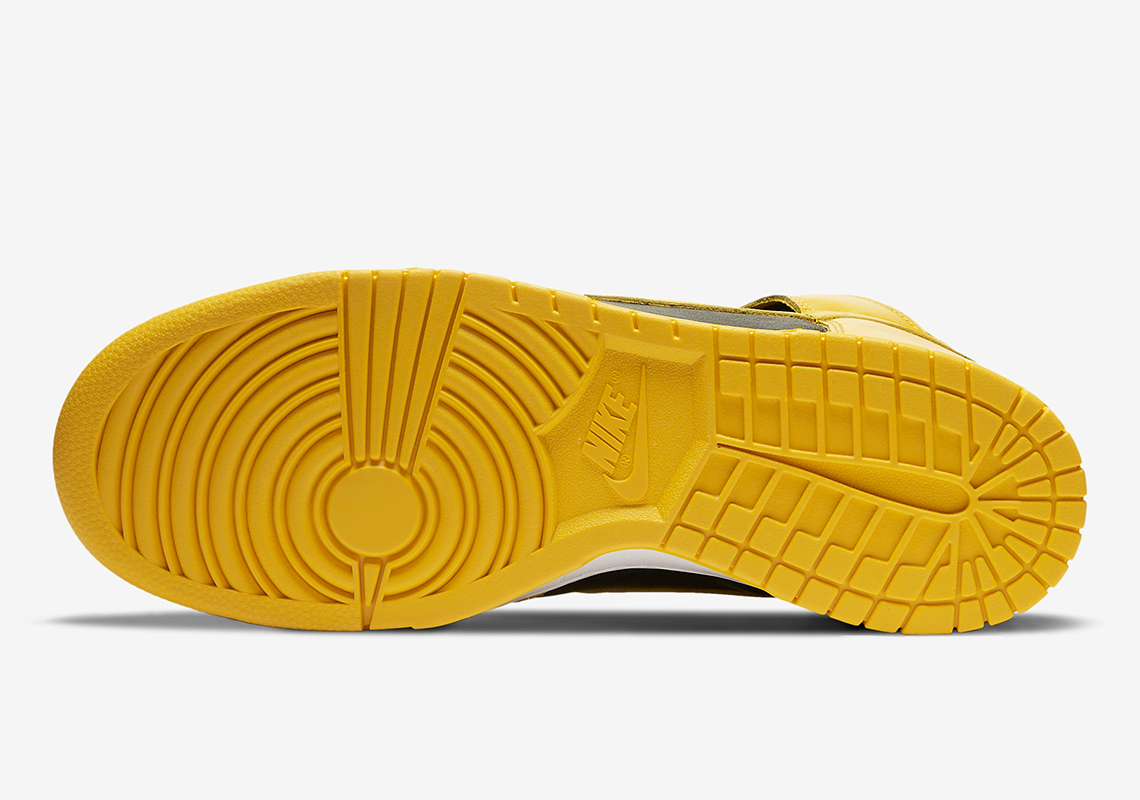 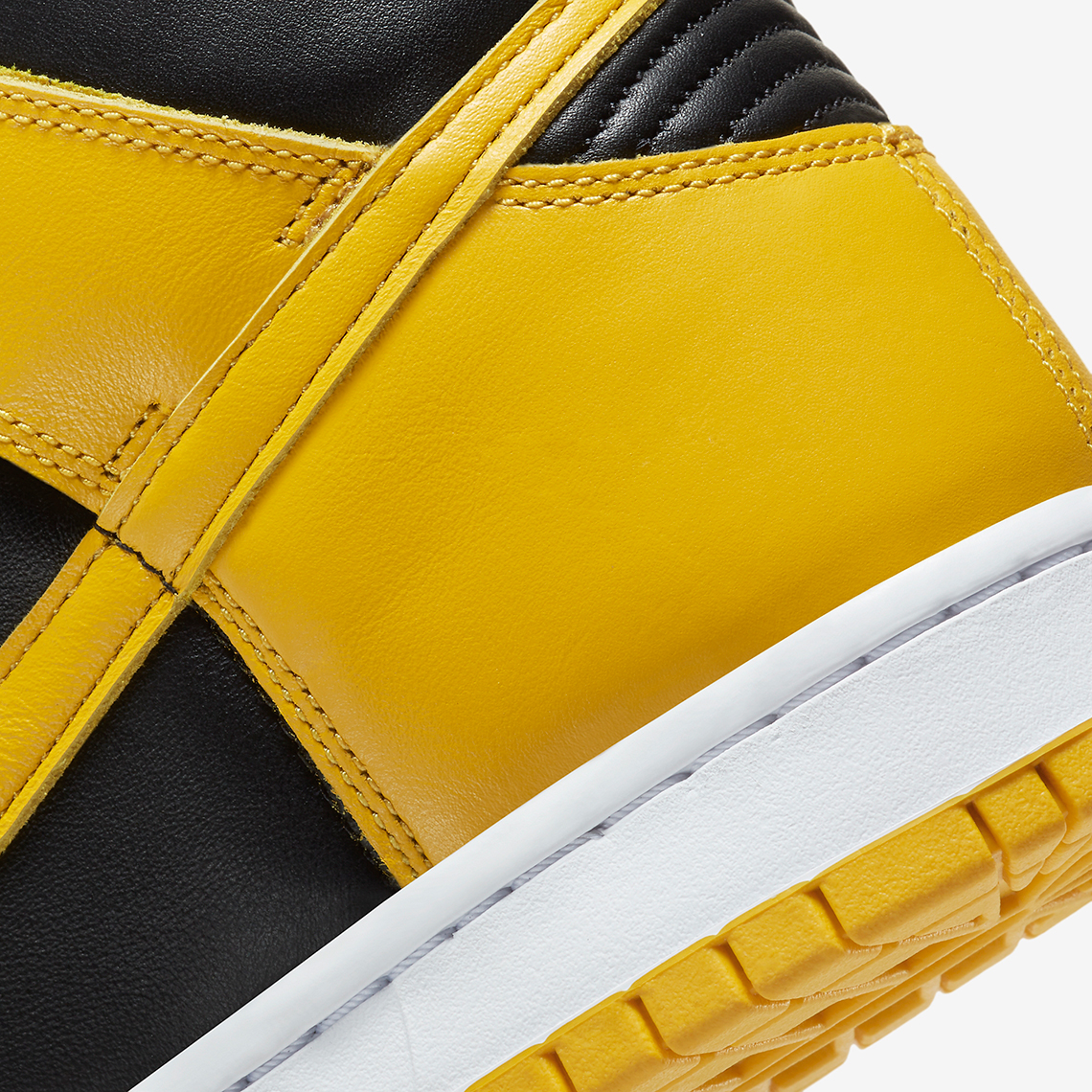 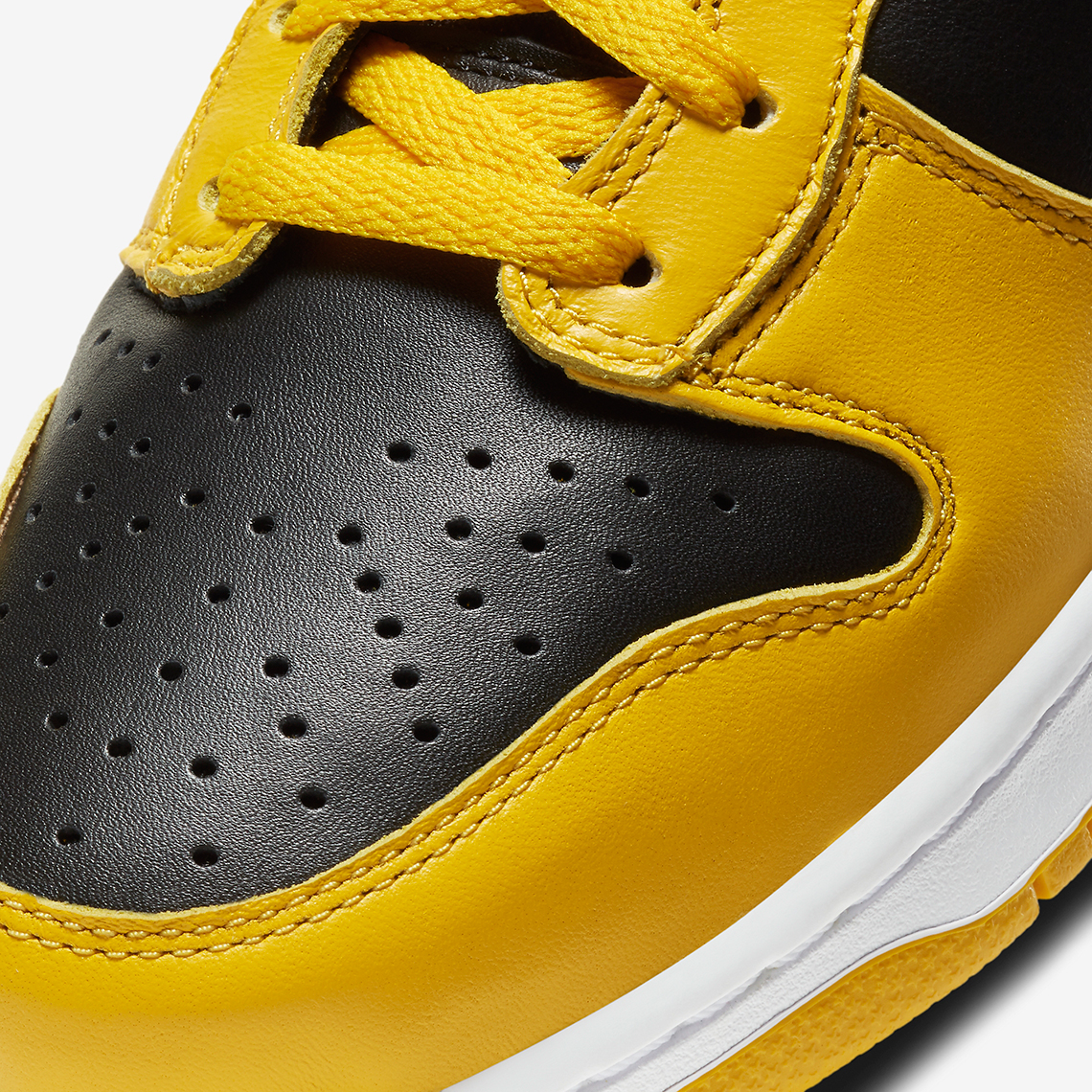