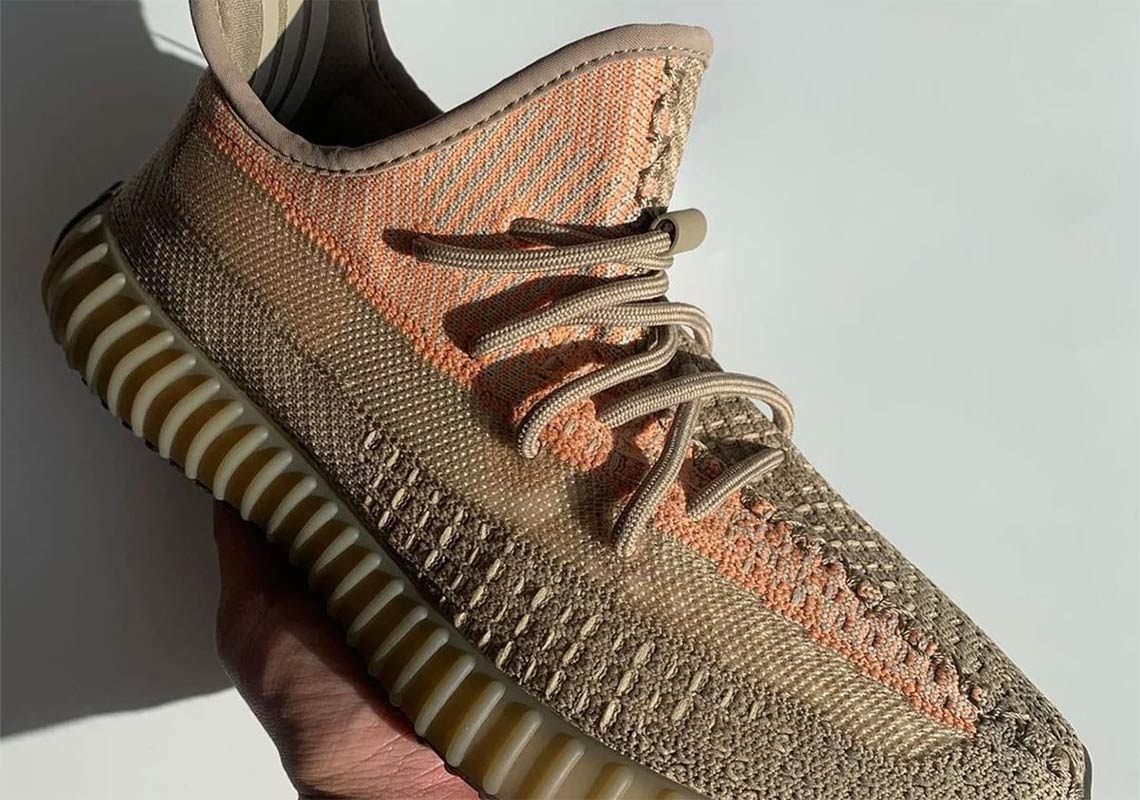 As adidas Yeezy shies away from biblical references, offerings like the Yeezy Boost 350 v2 “Eliada” are slowly being retconned and changed to more straightforward names. But while it may be called the “Sand Taupe” currently, the colorway will still be the same upon its December release.

Across the entire construction, the model essentially bears three different swatches. The upper half highlights diagonally with weaves of coral shading, while the middle stripe hits its mesh with a light brown, one near identical in shade to the midsole. Farther below, the Primeknit becomes more varied in texture, though it does so with the titular Sand Taupe; matching laces then finish atop with the addition of a topmost lacelock.

Grab a detailed look at these here and expect a release to arrive on December 19th at adidas.com and possibly select retailers.

In other news, the Yeezy 380 LMNTE was also further revealed today. 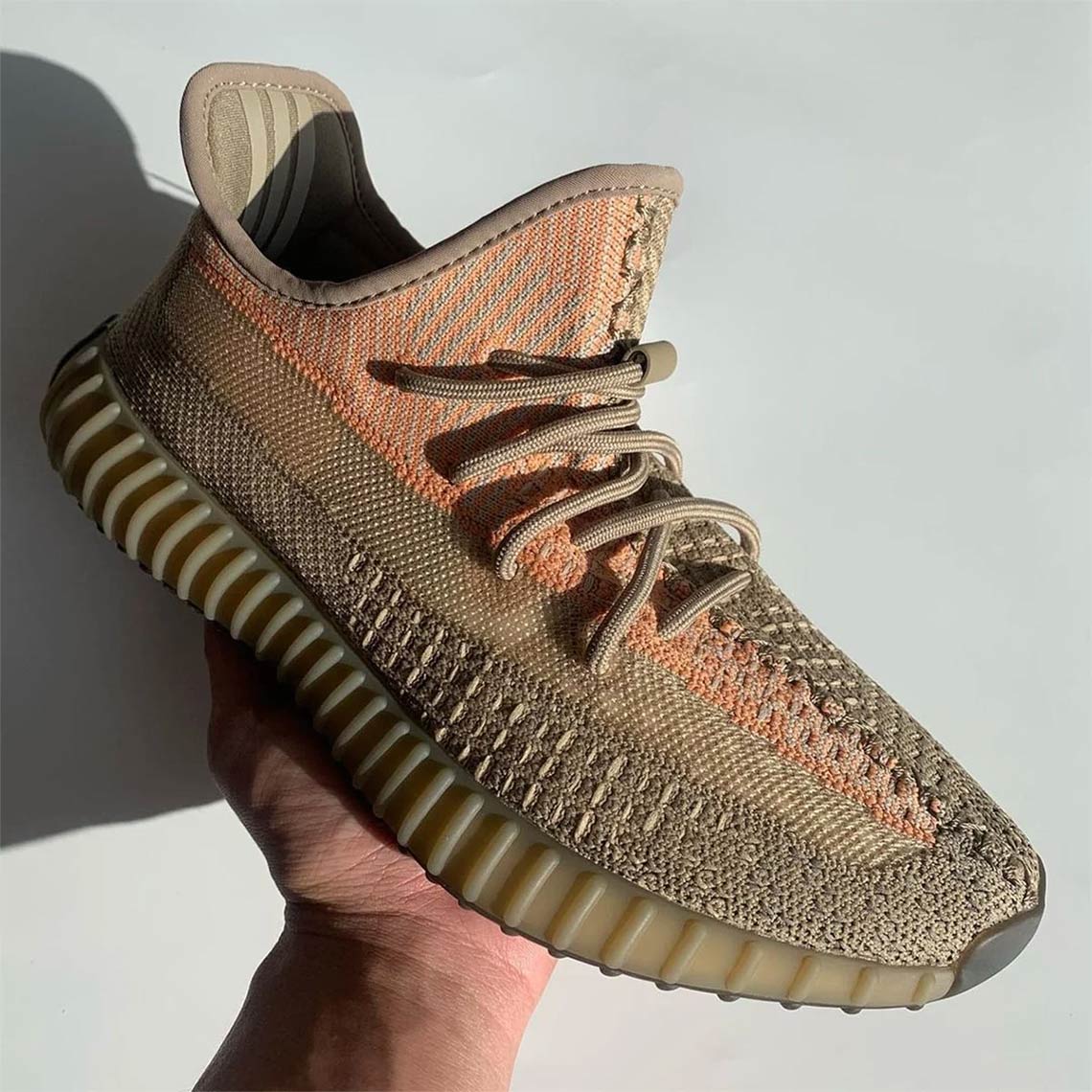 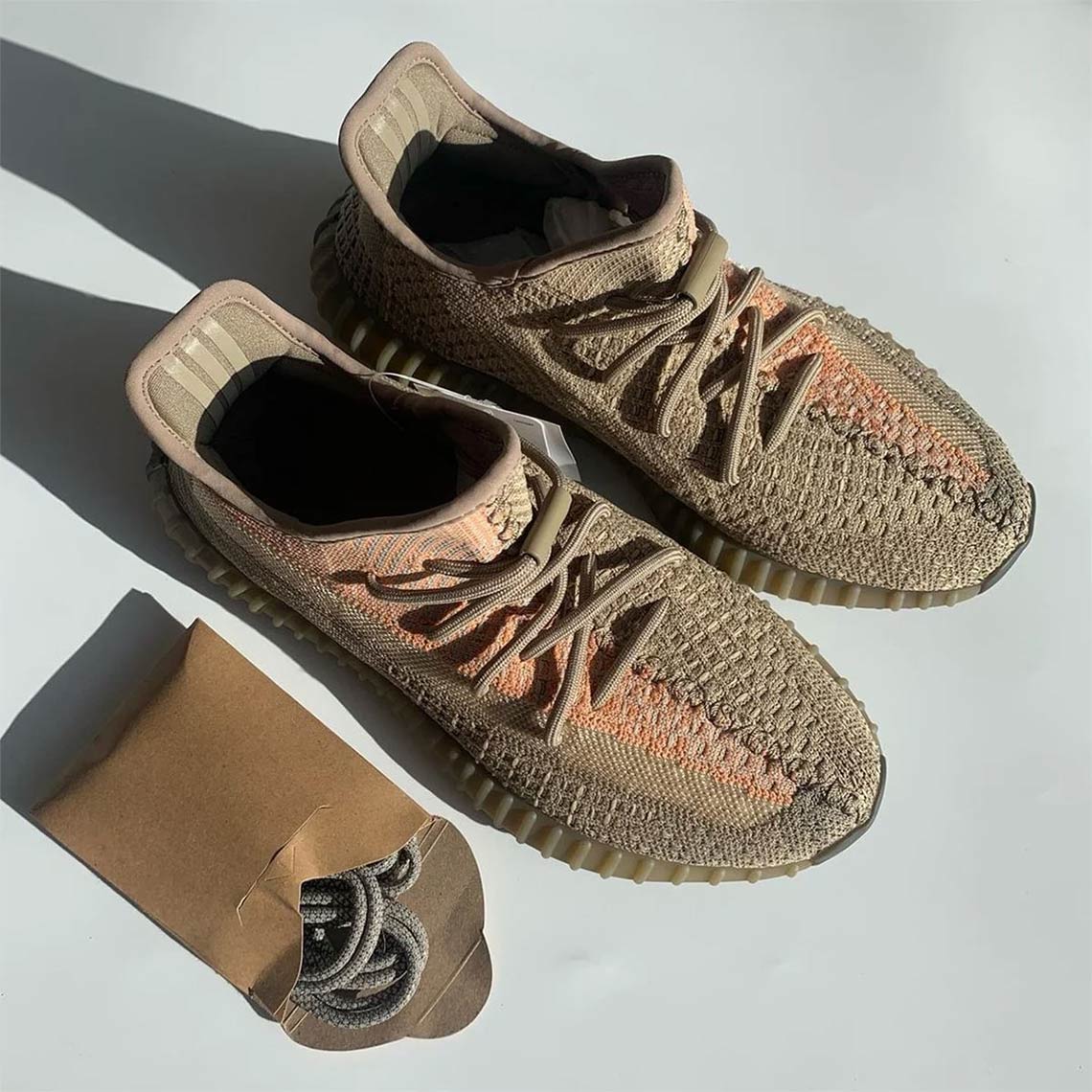 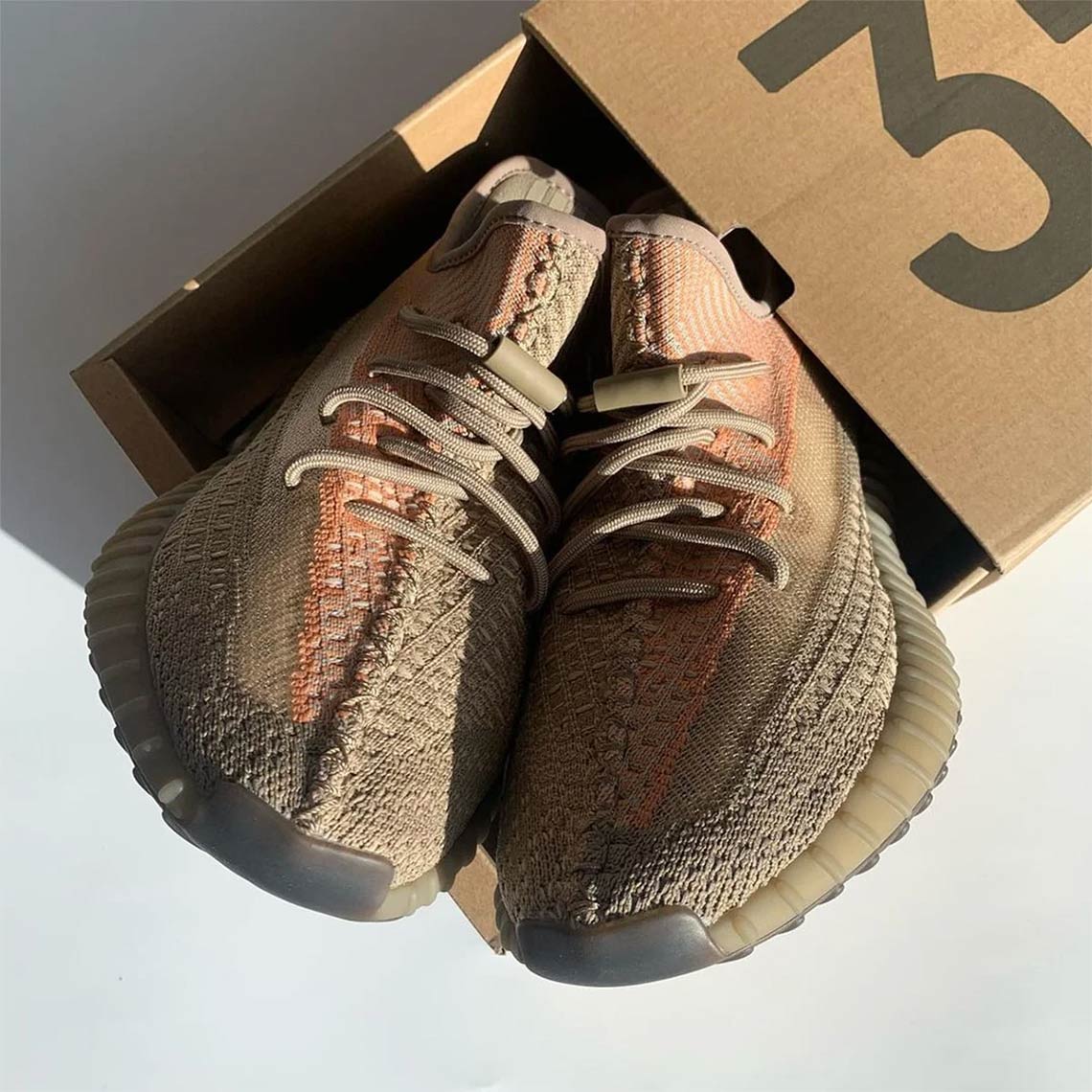 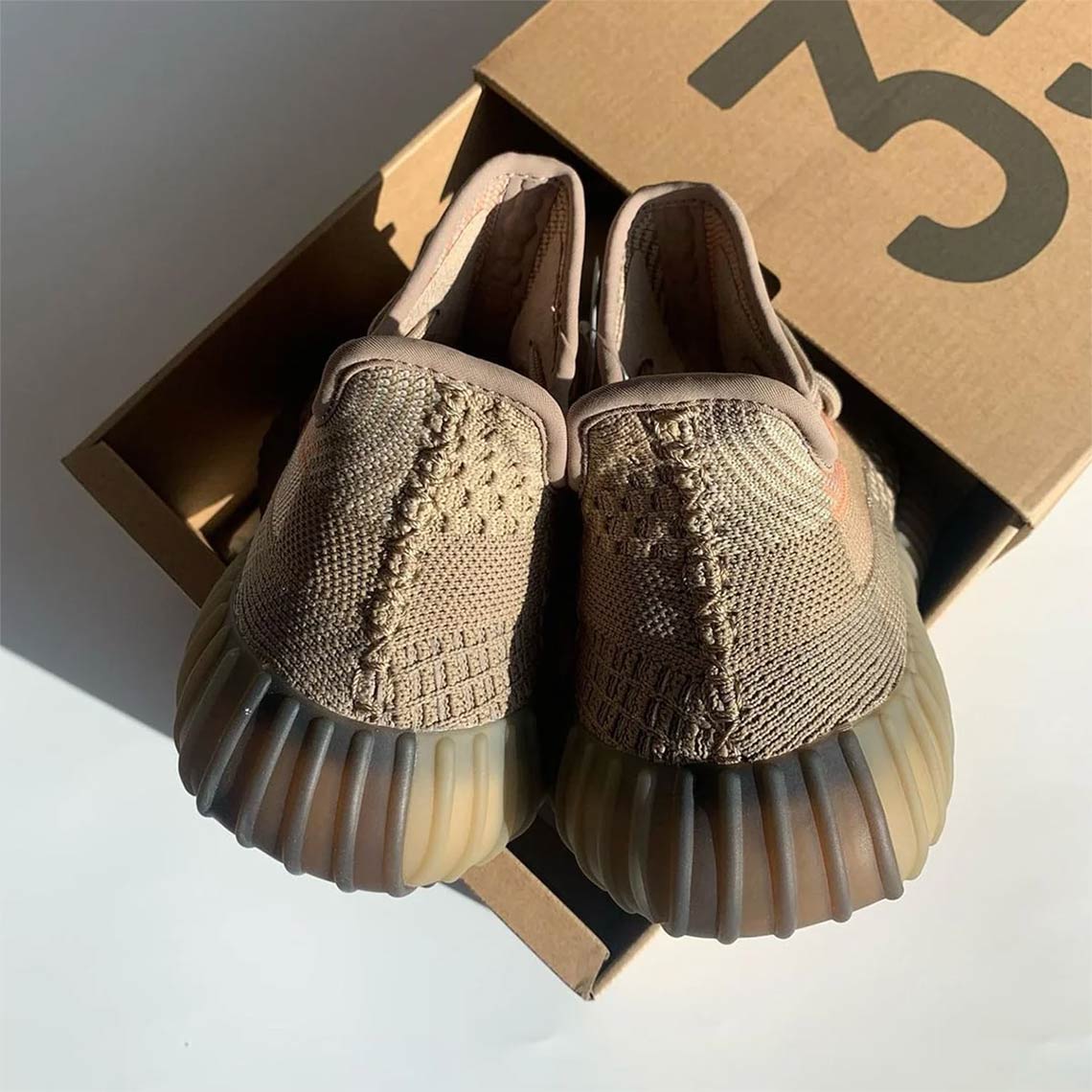