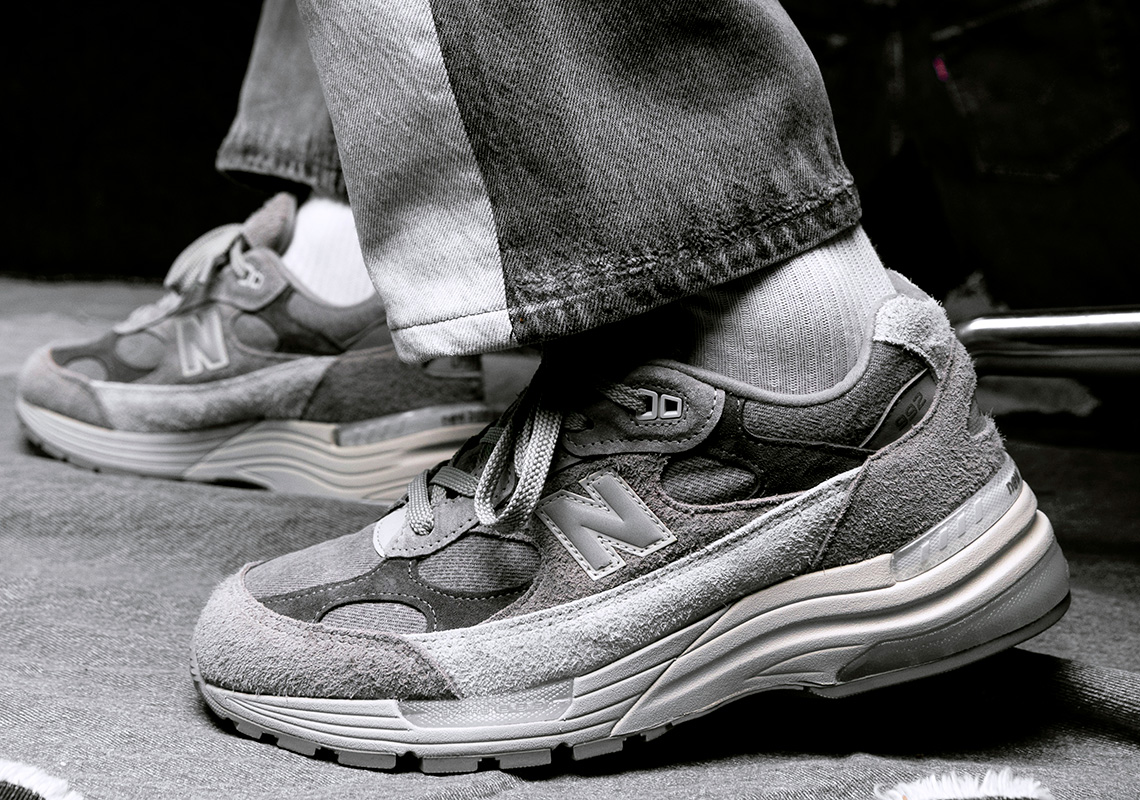 Levi’s And New Balance Expand Collection With A 992

In the last couple years, Levi’s has contributed a wealth of collaborations to sneaker culture — their denim-clad Jordan 4s among the most significant. And rather than retread past steps, the American institution has opted to experiment further with New Balance‘s many flagships. From the 1300 to the 327, the roster has grown quite a bit and it’s soon to see a neutral-dressed 992 finished with the ever-iconic Red Tab.

In typical Levi’s fashion, the red logo is hard to miss as it sits just along the edge of the profile’s reflective “N”. Behind, suedes of varying texture color in different shades of gray, going from light to dark as they panel across the counter to the quarter and up to the toe cap. Further underneath, darker hits accent across the toe and collar, elements that forgo their usual mesh construction for one that appears to be a greyscale denim. After the usual NB branding, the pair finishes its insole with a loud coloring a text that reads “Levi’s for feet.”

Grab a detailed look at these here, and while no release info is available just yet, it shouldn’t be too long before we see these at select retailers and NewBalance.com.

In other news, official images of the Yeezy 380 LMNTE have been revealed.

UPDATE 7/29/2021:
The Levi’s x New Balance 992 is officially slated to release on August 6th via NewBalance.com as well as the Levi’s app. The shoes will also be accompanied by a matching pair of 501s and trucker jacket. 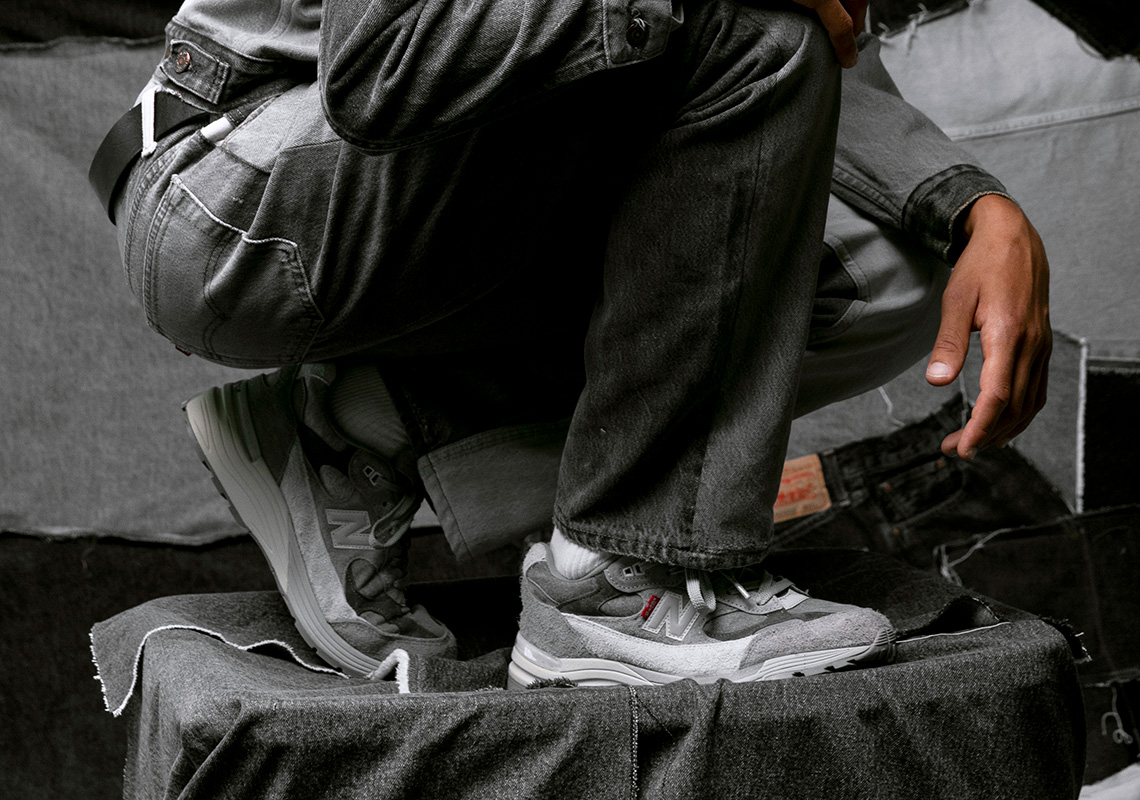 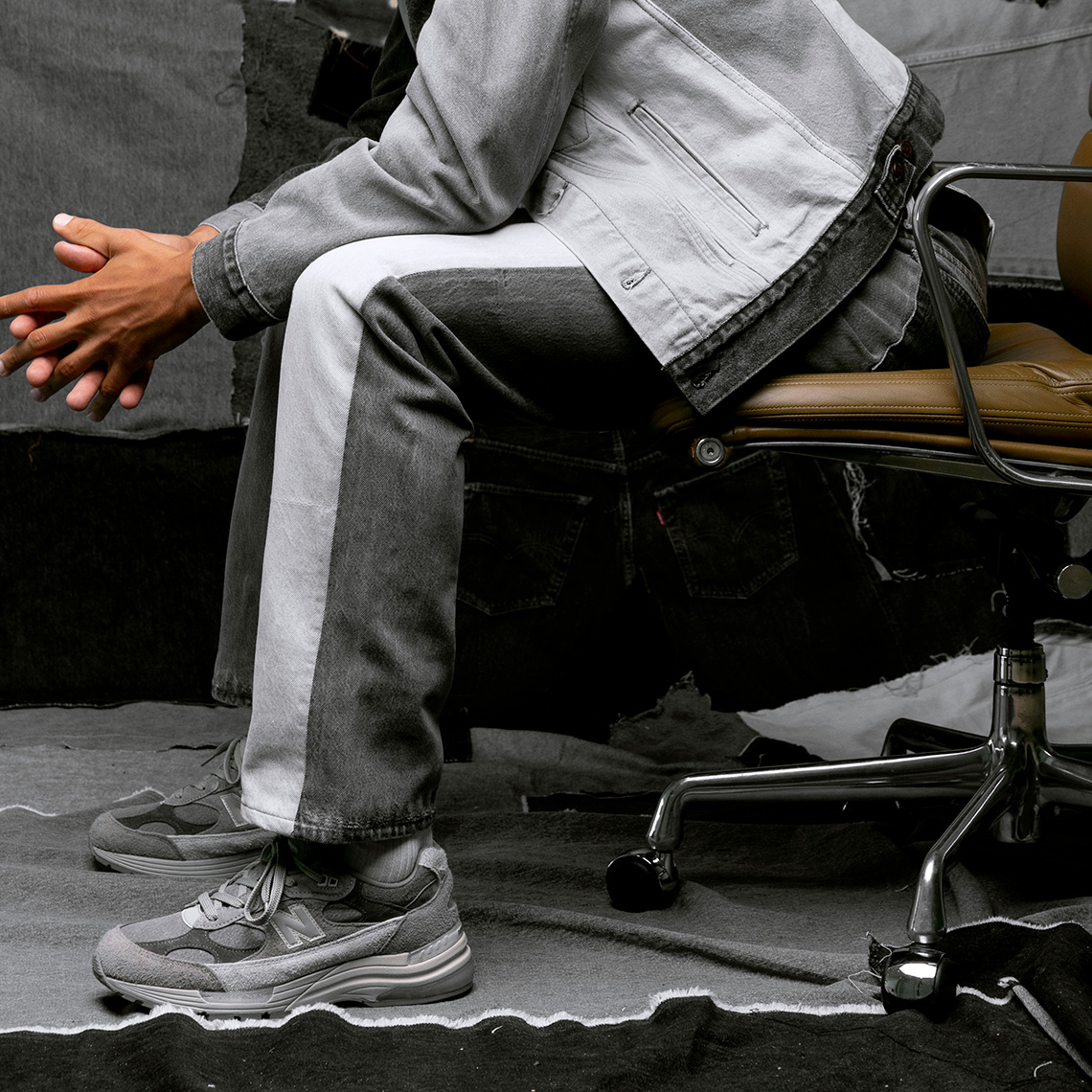 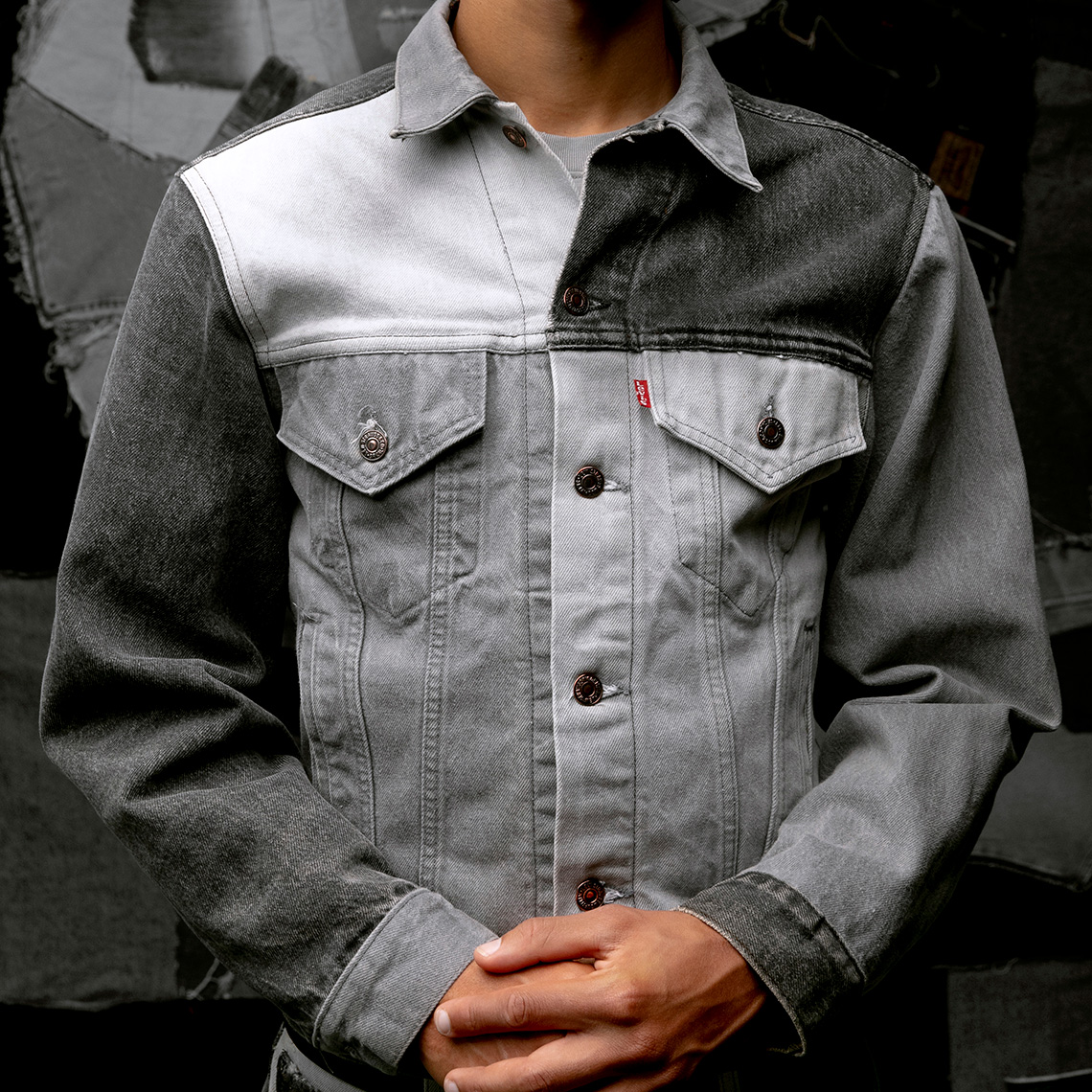 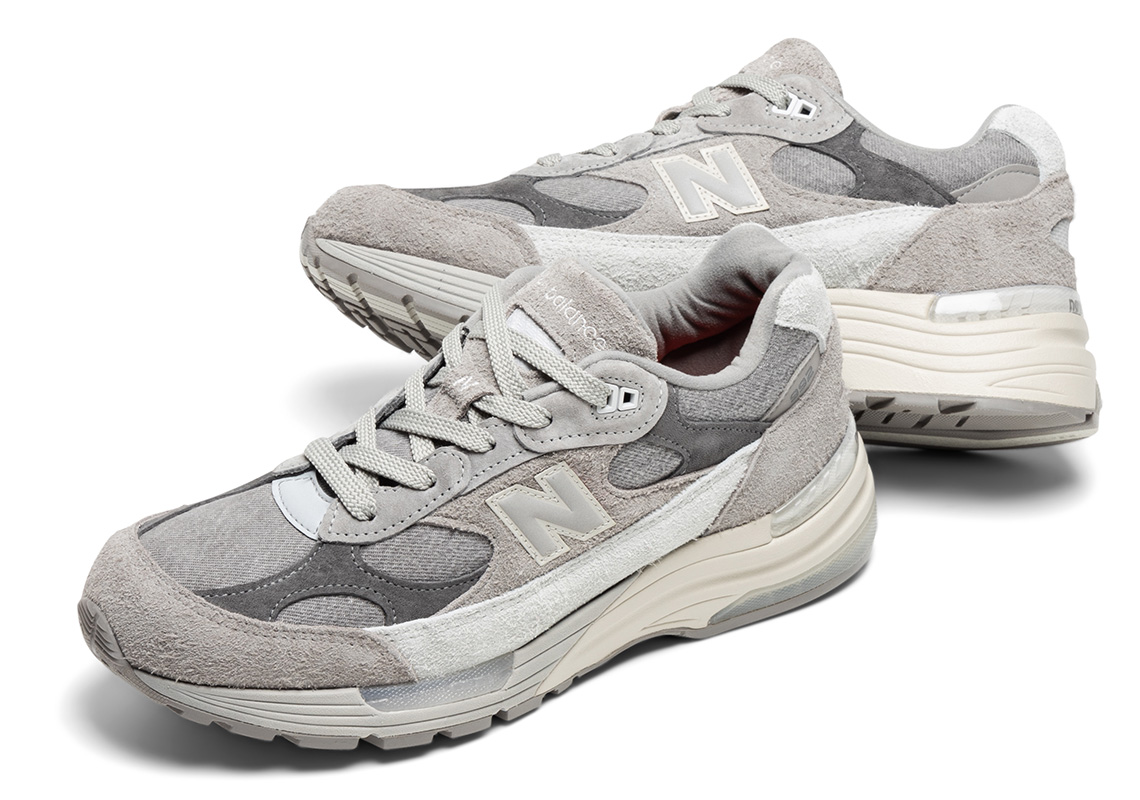 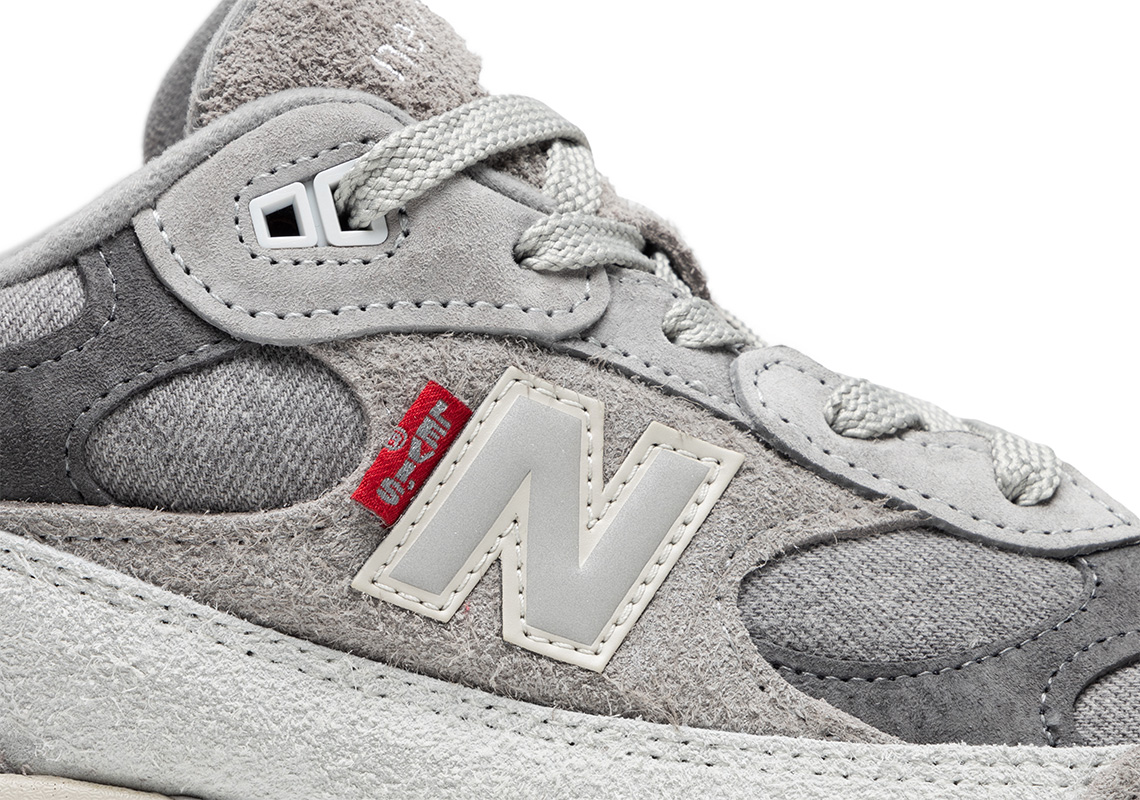 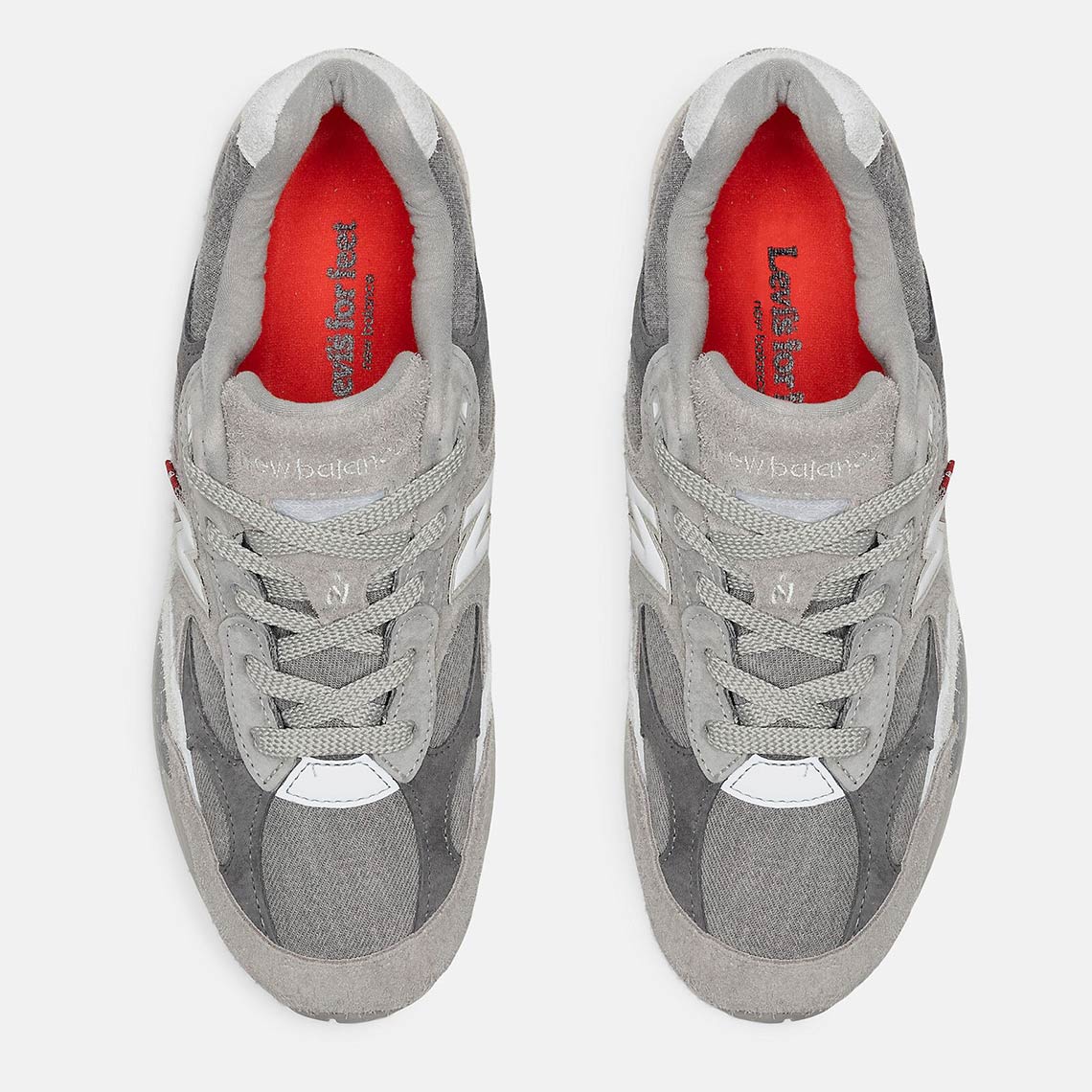 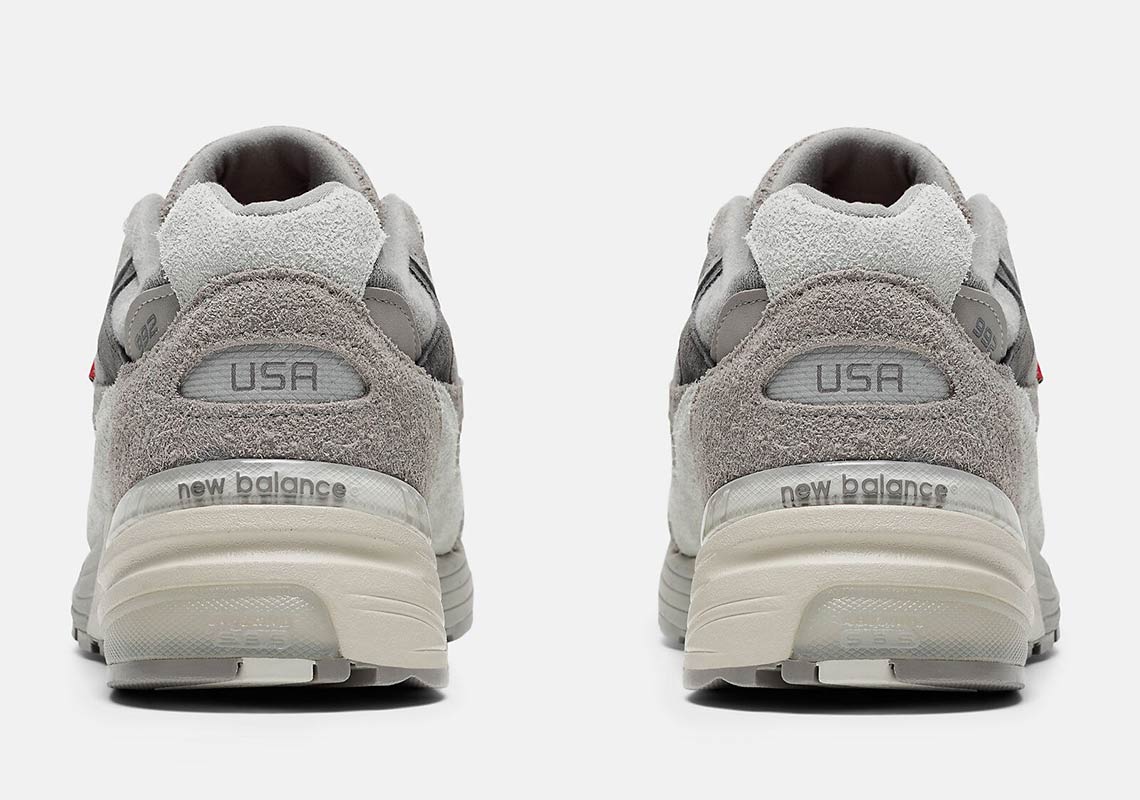