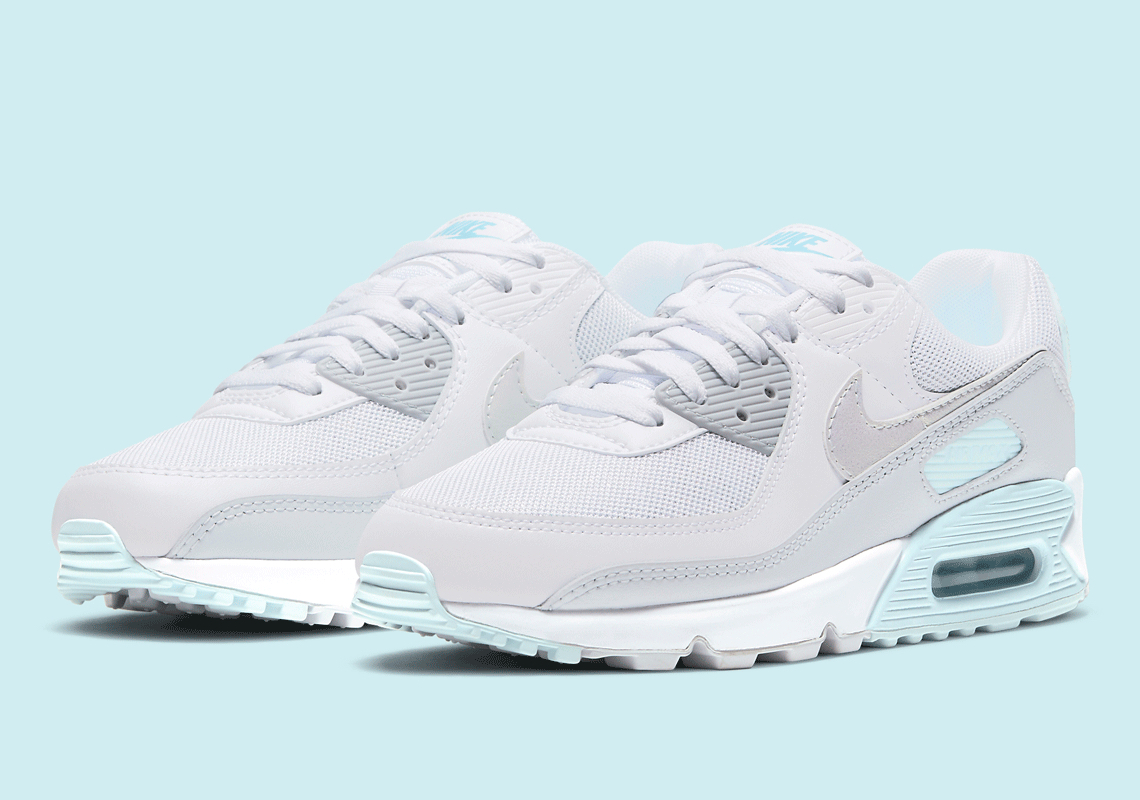 Although its 30th Anniversary is coming to an end, the Nike Air Max 90 isn’t slowing down its release cycle, having recently emerged in a “Light Grey/Frozen Blue” colorway that screams “winter.”

Most of the mixed-materials upper indulges in various shades of cold grey, while profile swooshes boast a partially shimmering finish. TPU accents on the heel and visible throughout the leather mudguard deviate from the drab palette in favor of stark light blue contrast. While different in name, the hue is reminiscent of the “University Blue” color that’s beloved throughout the Air Jordan line. Underfoot, Air Max unit enclosures follow suit, while the accompanying EVA foam midsole opts into a “White” makeup. Waffle pattern outsoles divide themselves up between the pair’s two titular colors.

An official Nike.com release date is unknown, but this Air Max 90 is likely to launch in early 2021. In any case, continue ahead for official images of the shoes.

For more from the Swoosh, check out the Dunk High “Varsity Maize” set to return on December 9th. 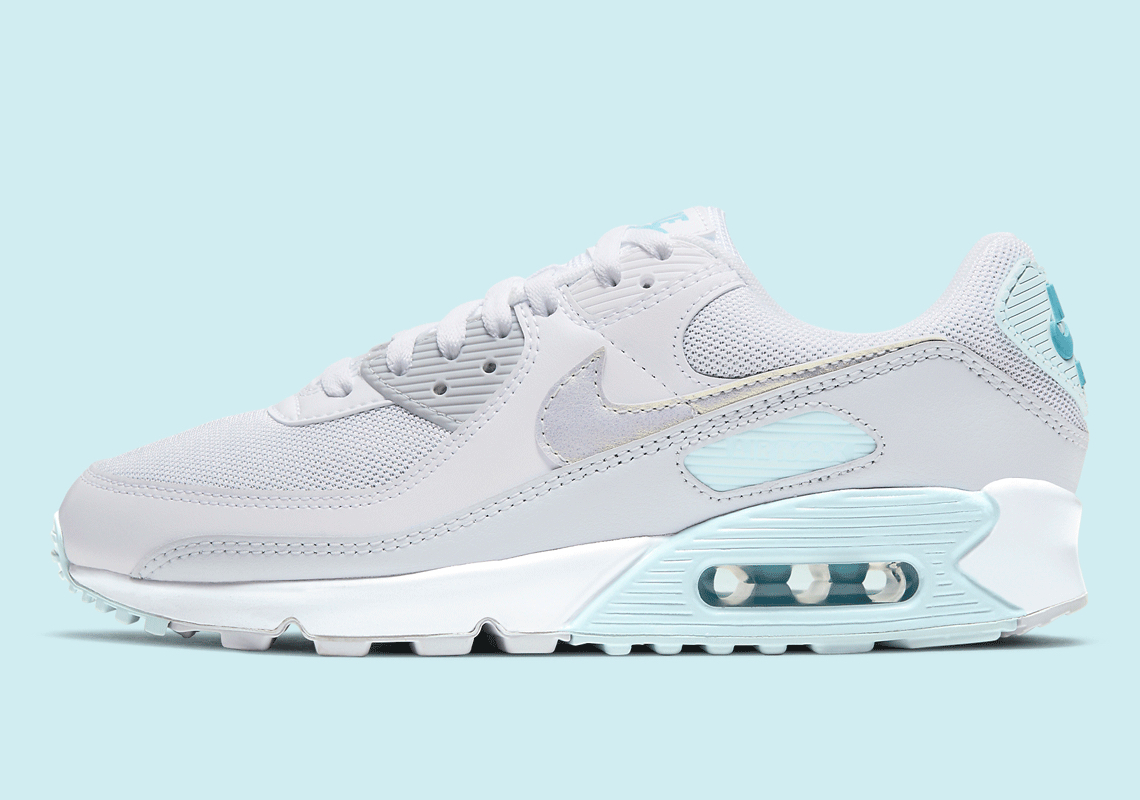 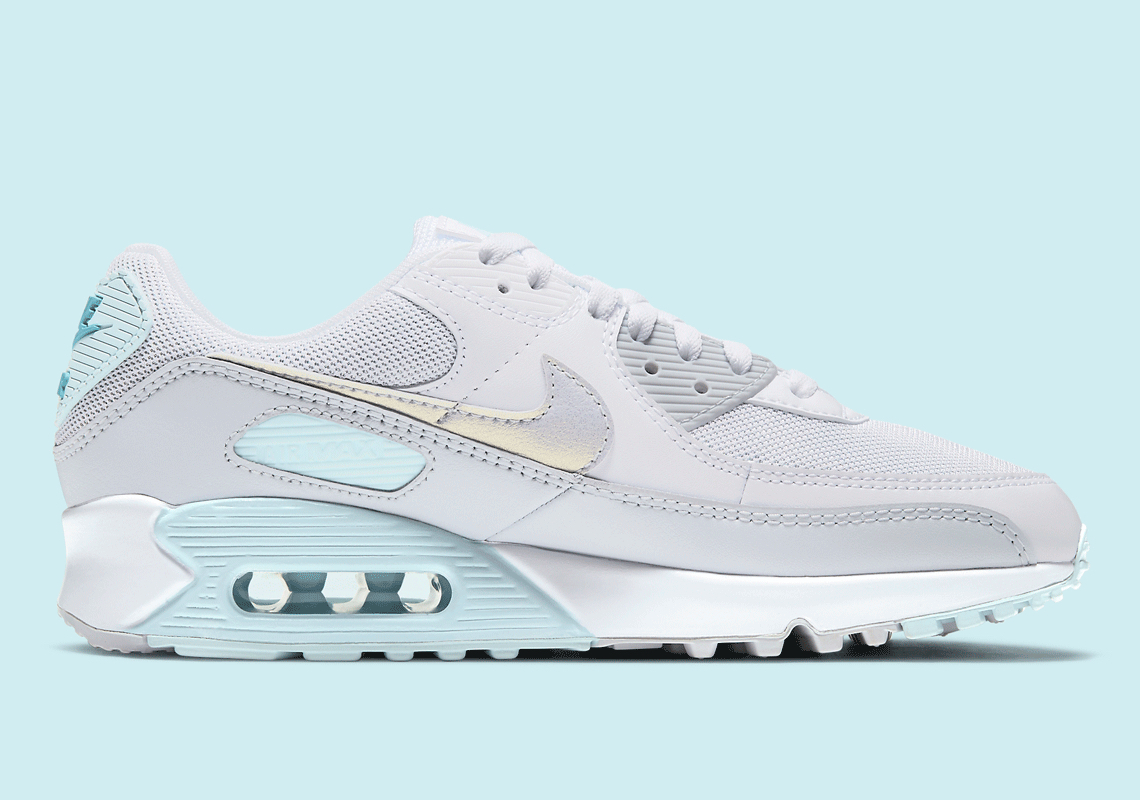 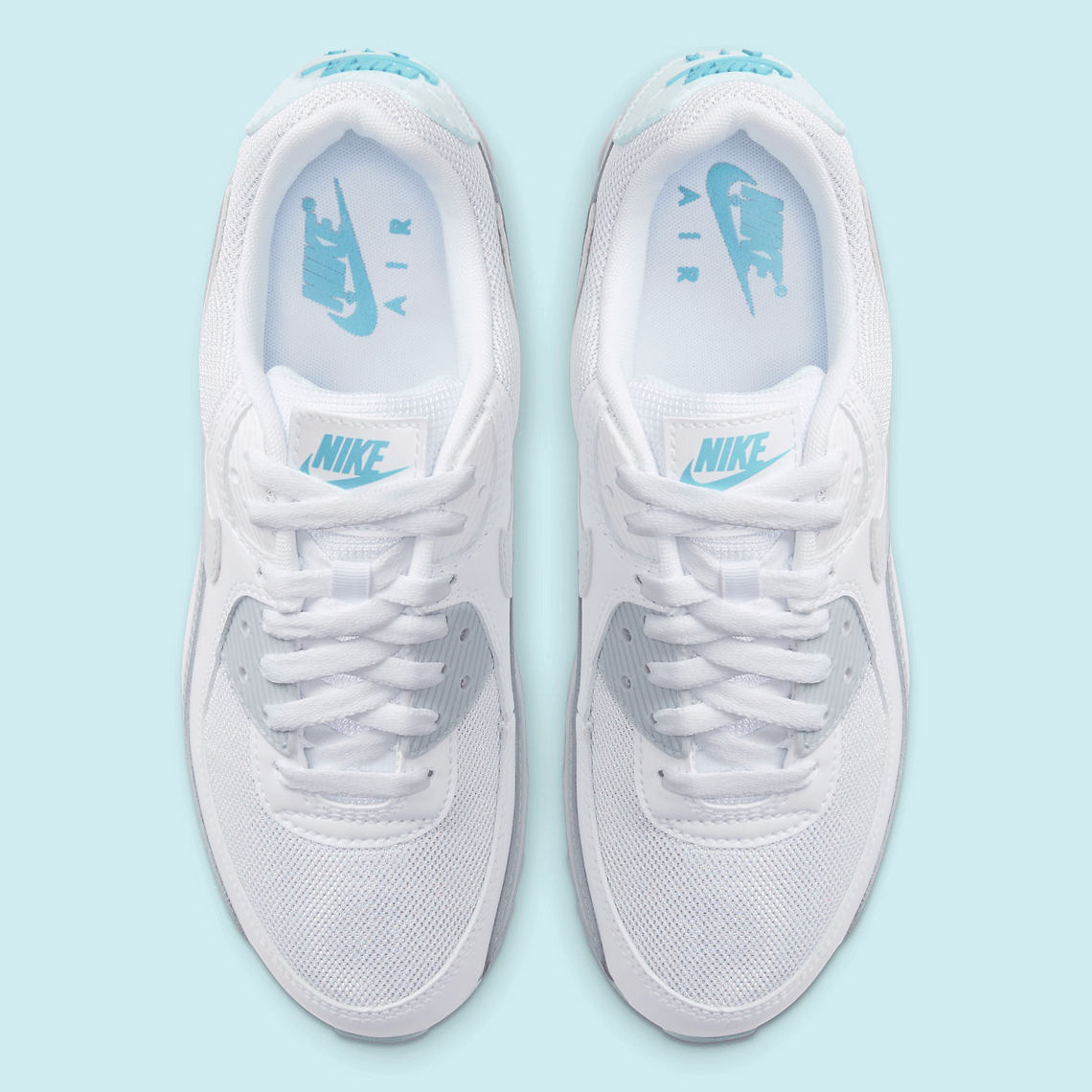 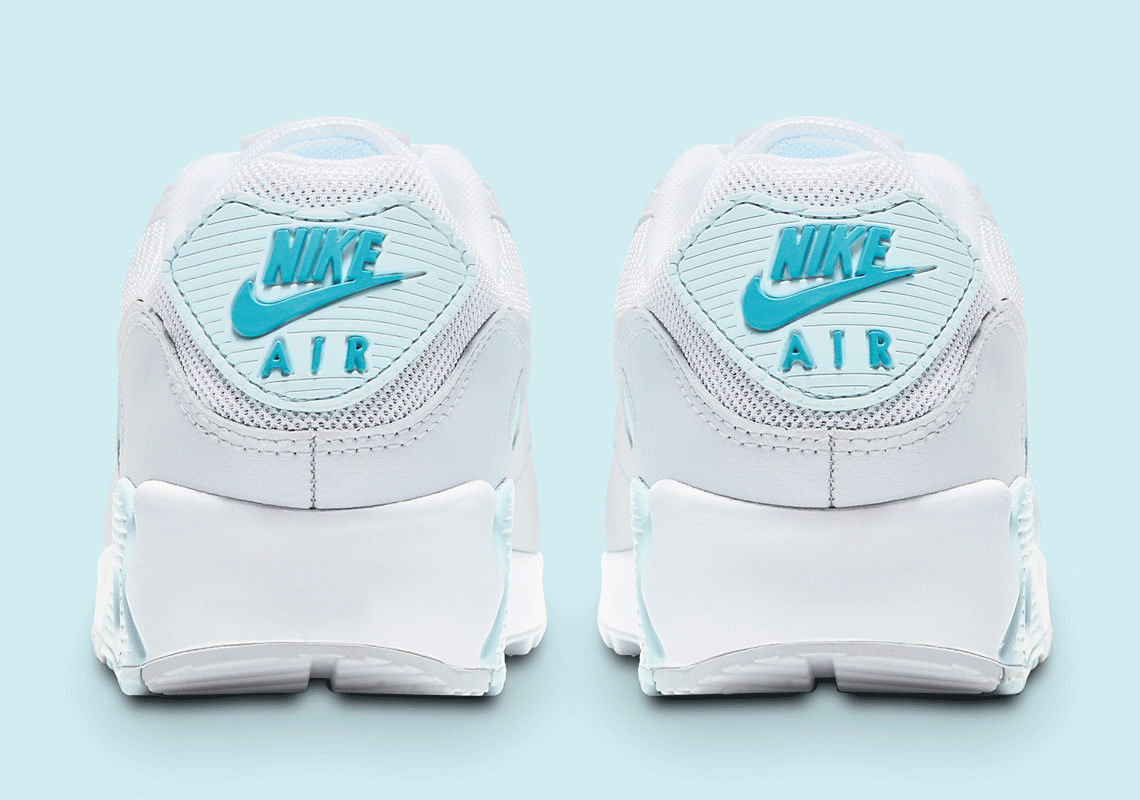 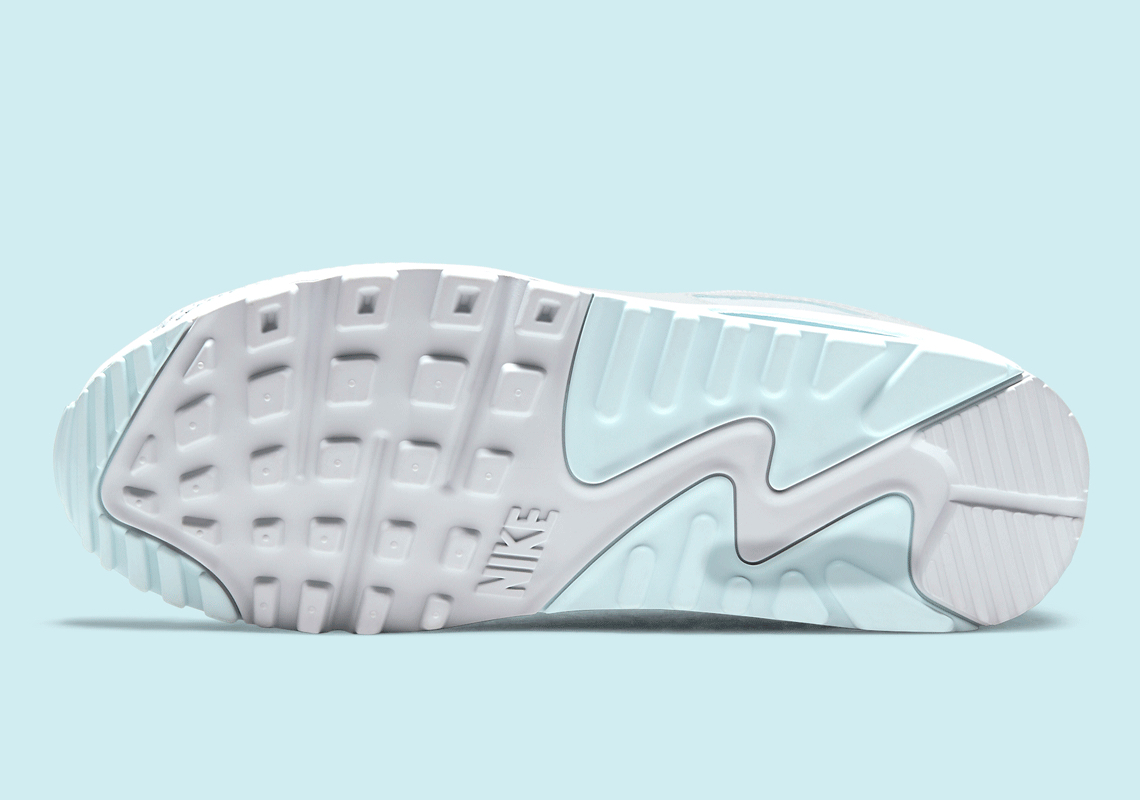 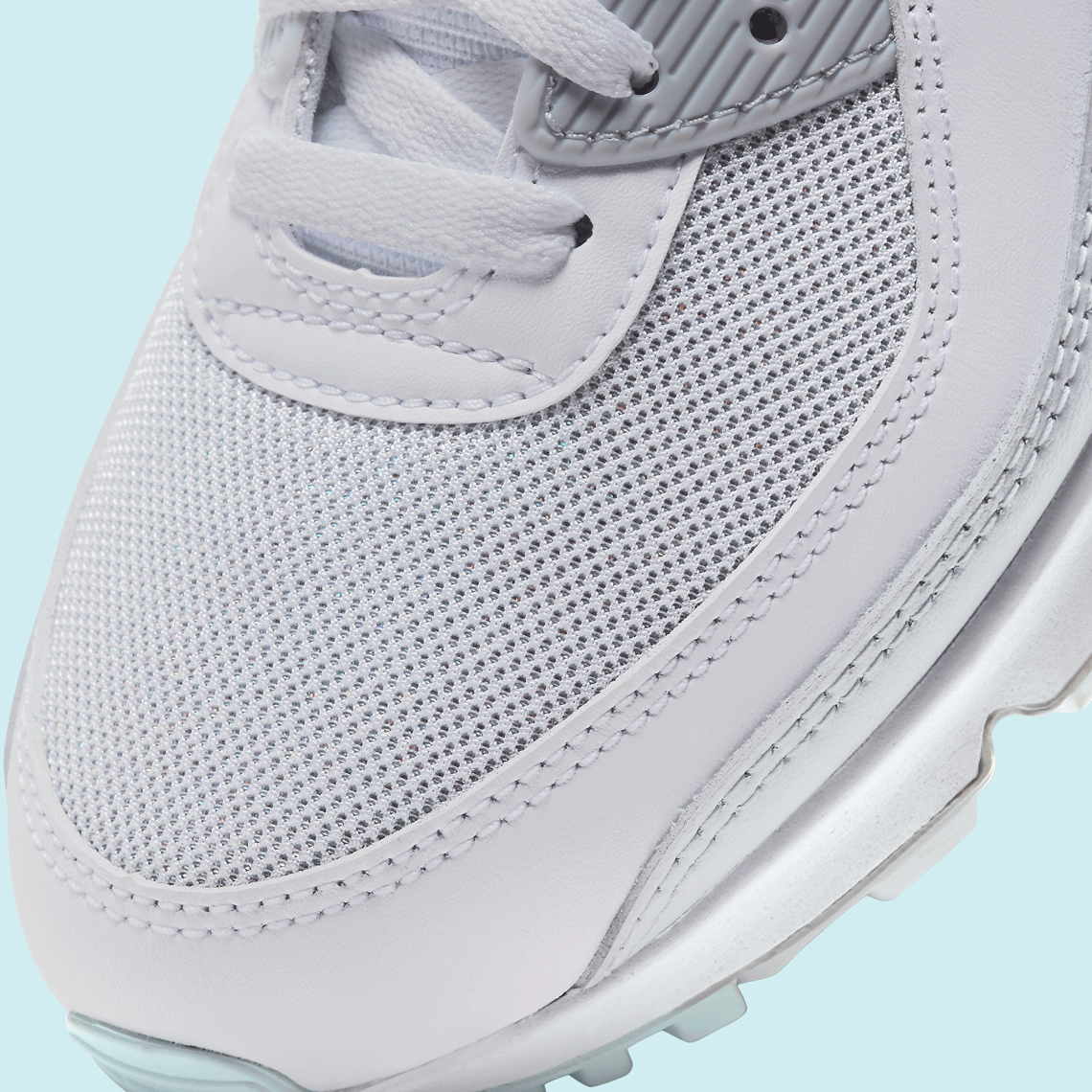 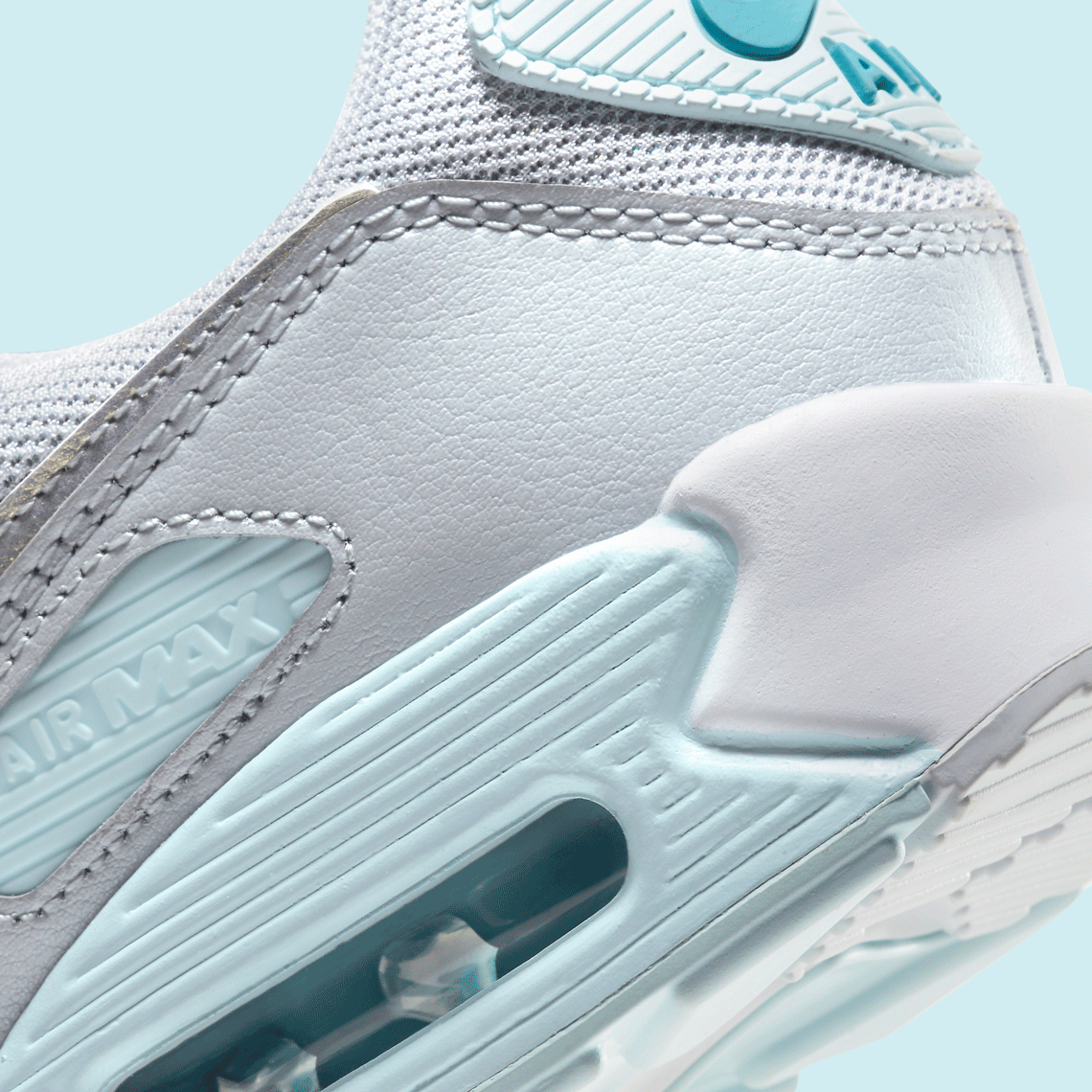