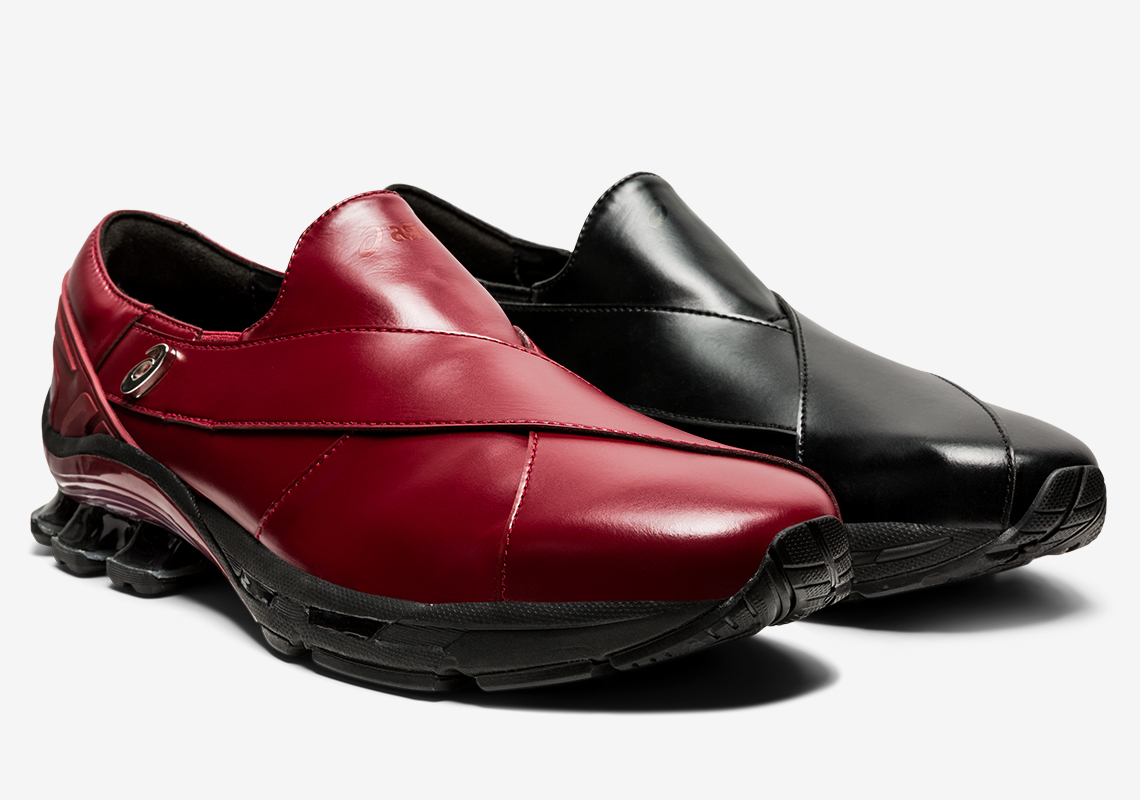 With their past ASICS collaborations, GmbH played it relatively safe, refining the same GEL-Nandi silhouette with increasingly colorful arrangements. But with their latest installment, the two are proffering their most daring silhouette yet: the sleek and sustainable GEL-Chappal.

Unlike their works prior, the GEL-Chappal is wholly original, influenced by the Berlin-based label’s penchant for mixing traditional and contemporary characteristics. At a glance, the model reminds of a Peshwari chappal sandal, though with intersecting vegan leather straps and a GEL-infused tooling, it avoids both formal and informal categories. Delivered in black and burgundy, the rest of the robust constructions are branded subtly, the lateral dressed with a cast of GmbH’s symbol while the side opposite opts for similarly metallized spirals.

For a detailed look at both options, check below. Expect a release to arrive at select retailers on December 10th for a retail of €230 Euros.

Alongside, a Pleasures ASICS GEL-Nandi was also prepared for release later this month. 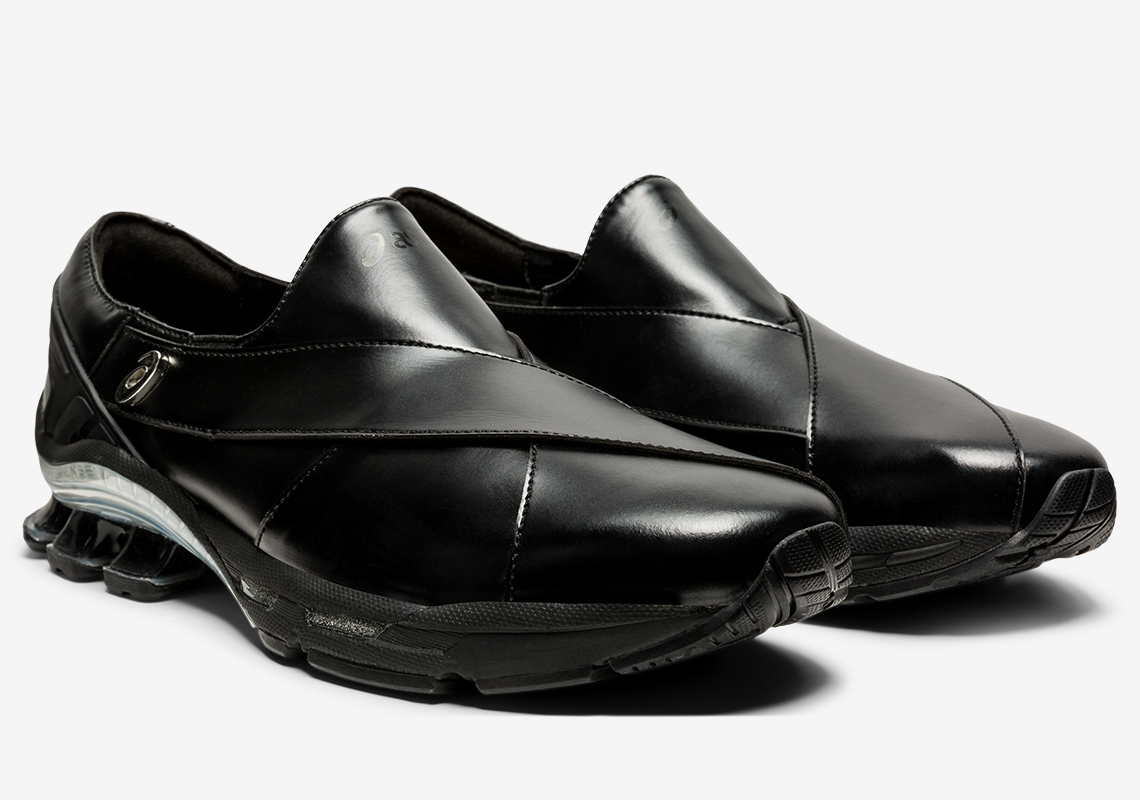 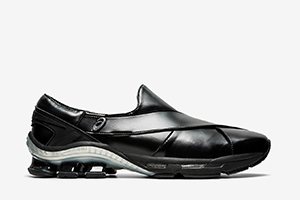 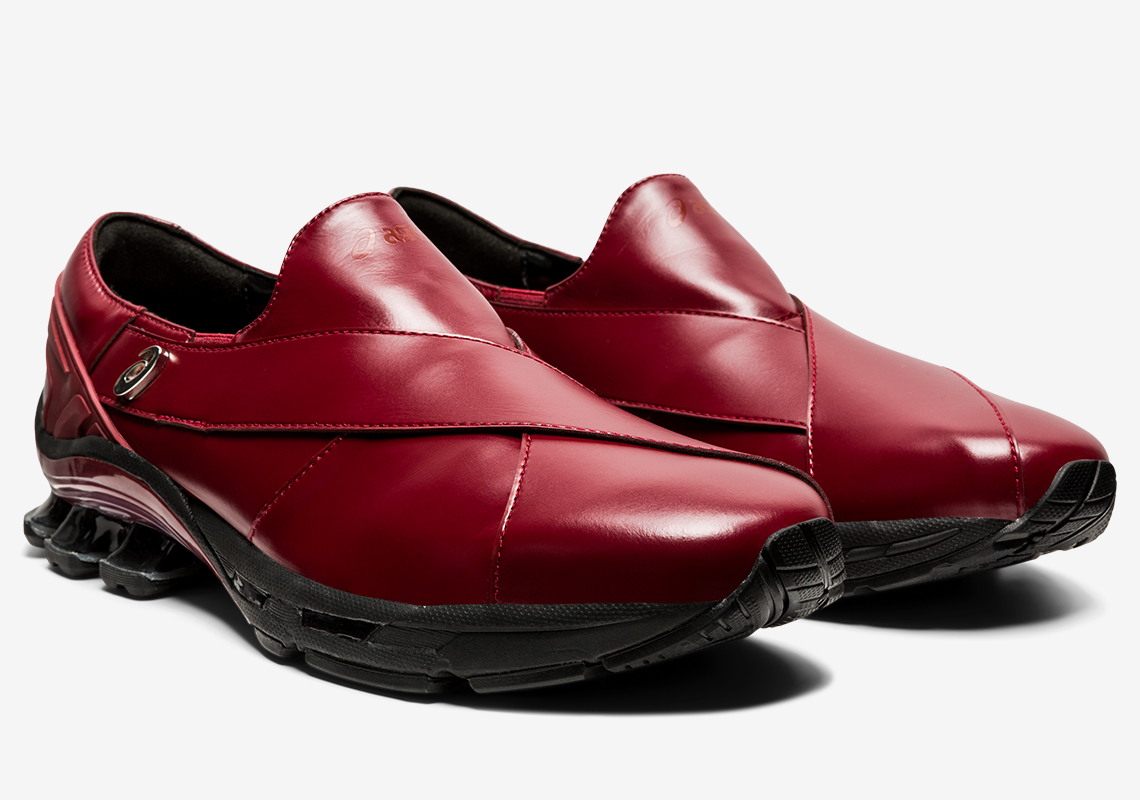 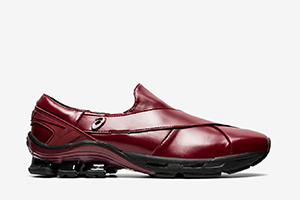 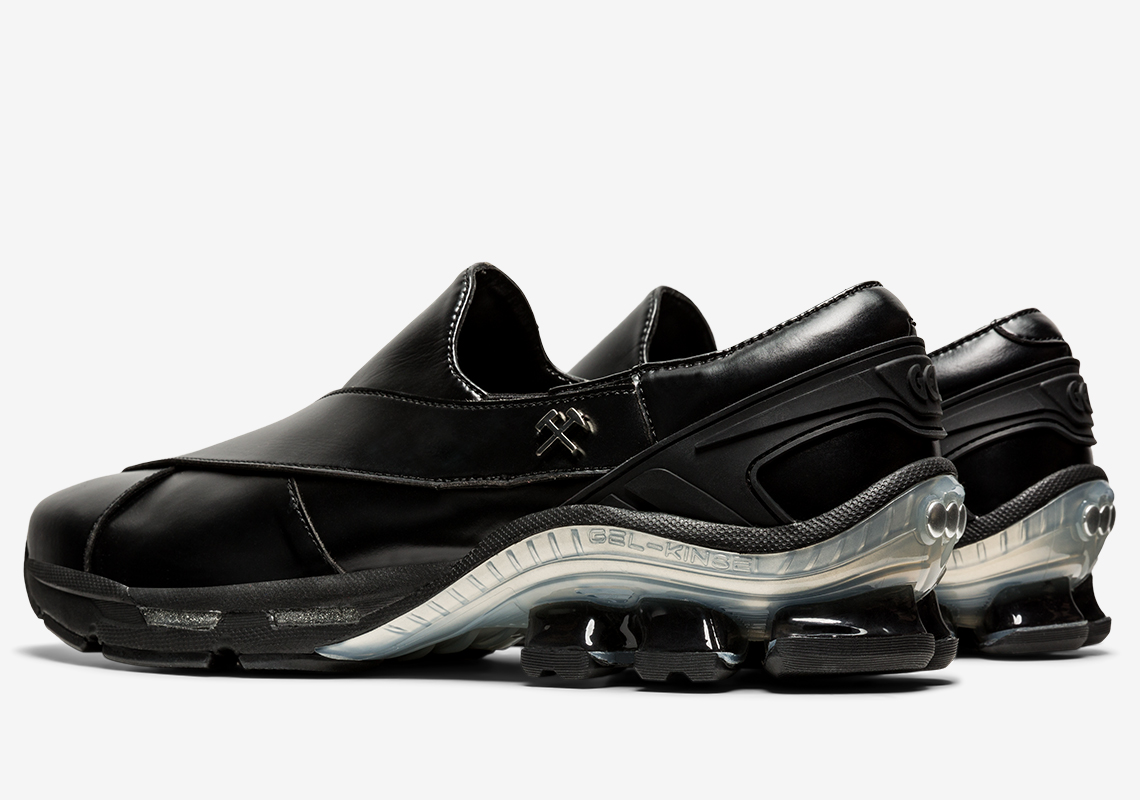 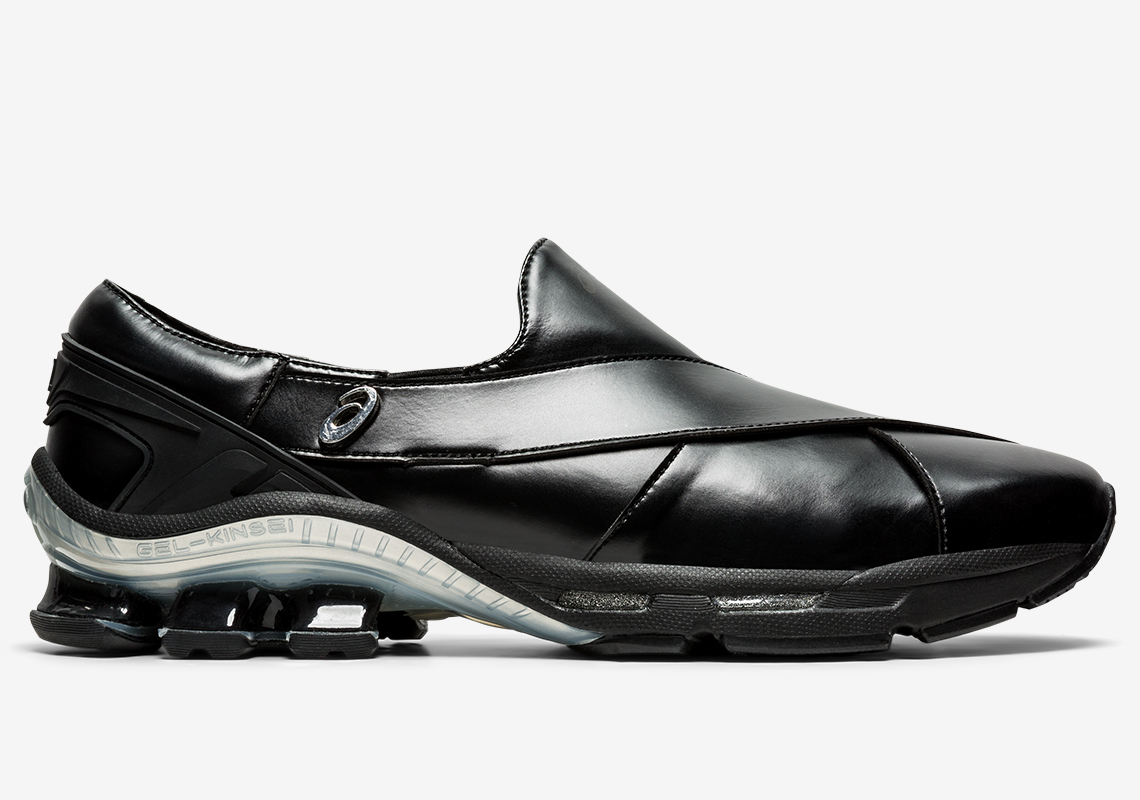 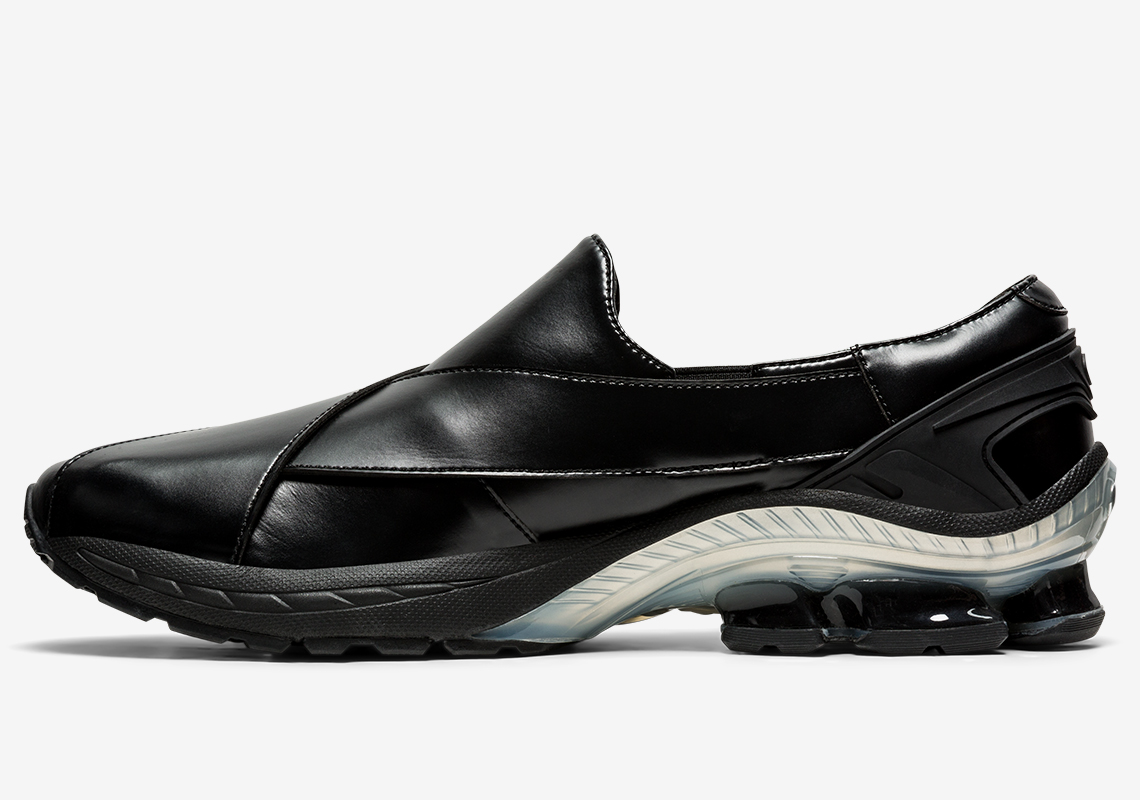 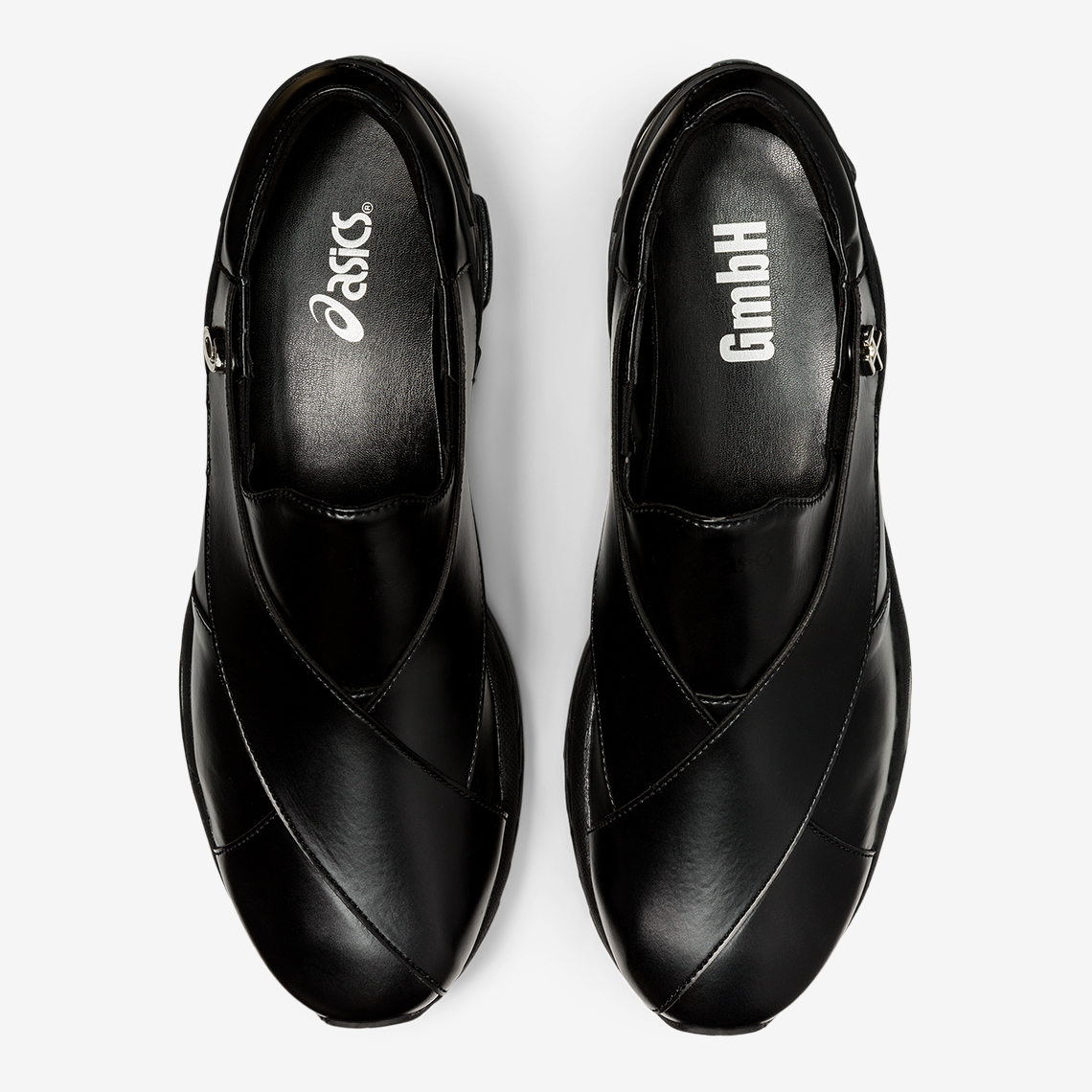 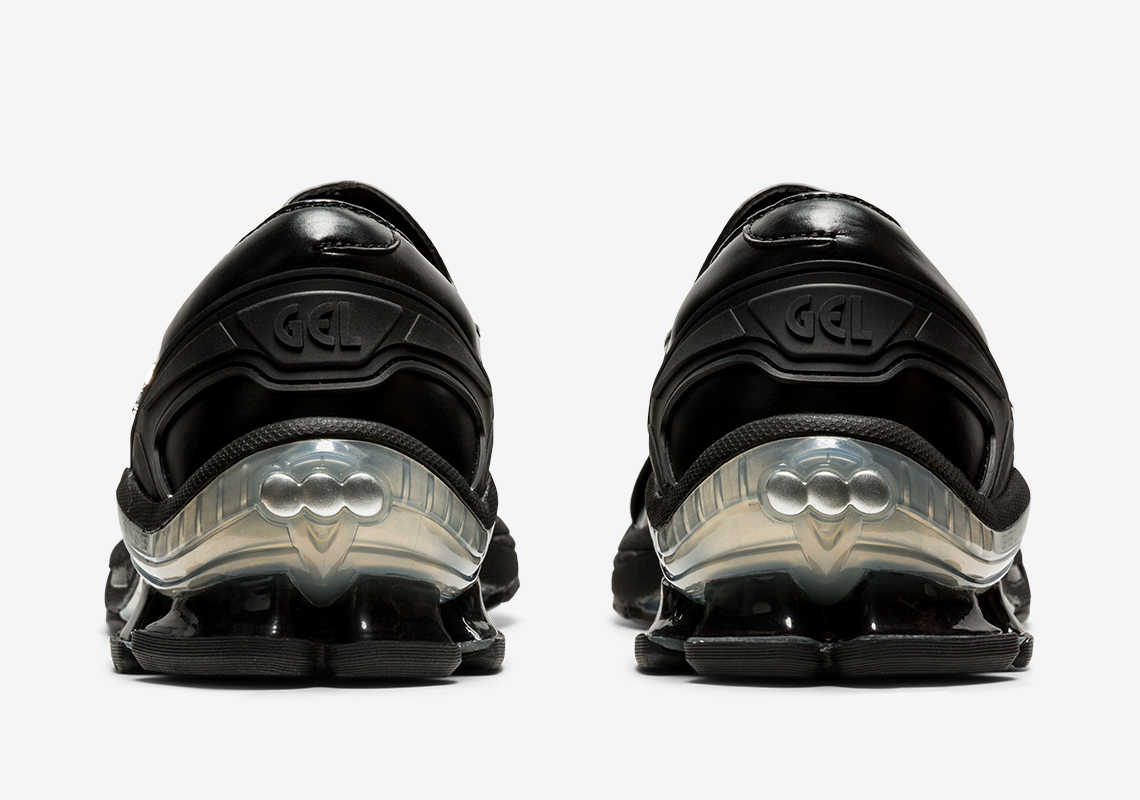 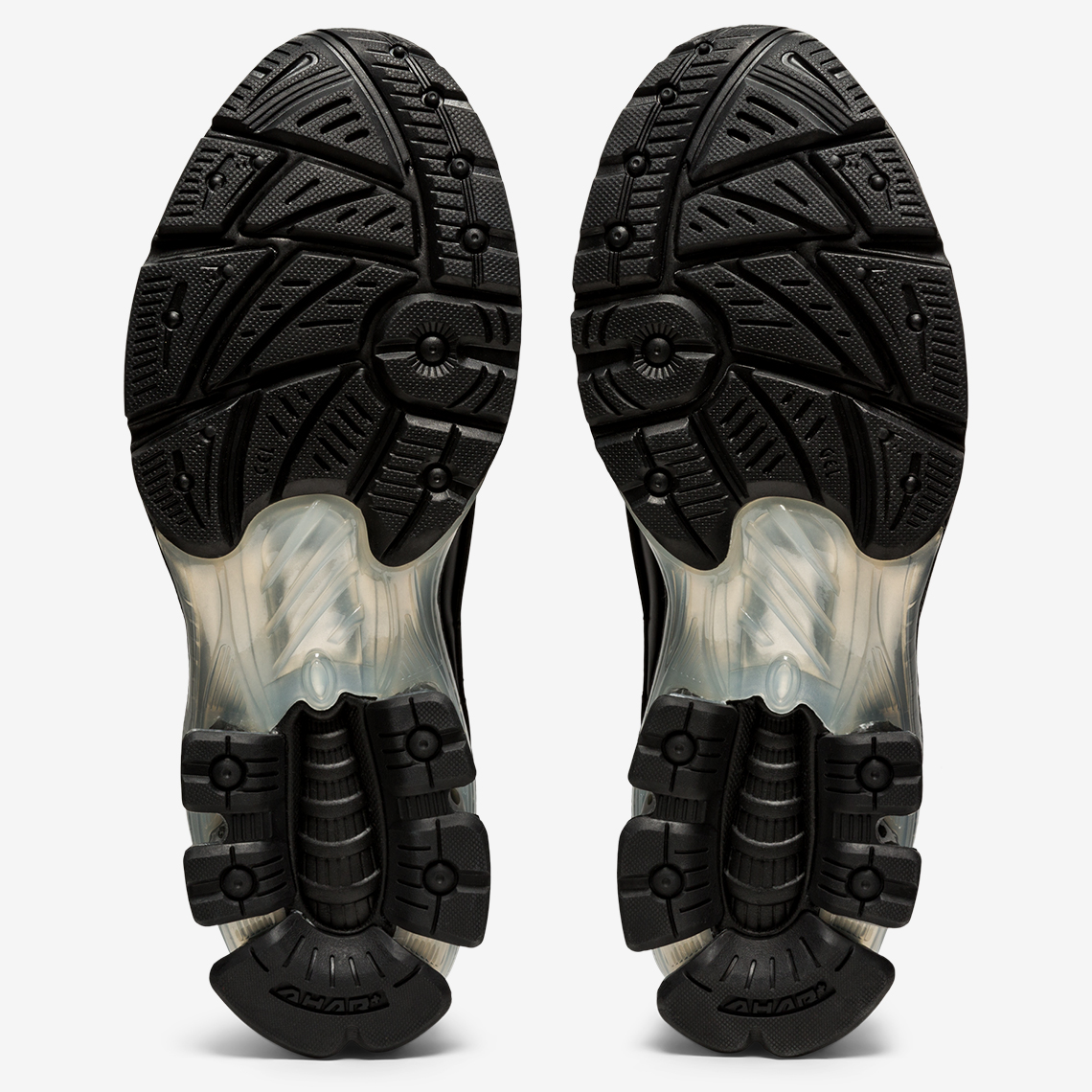 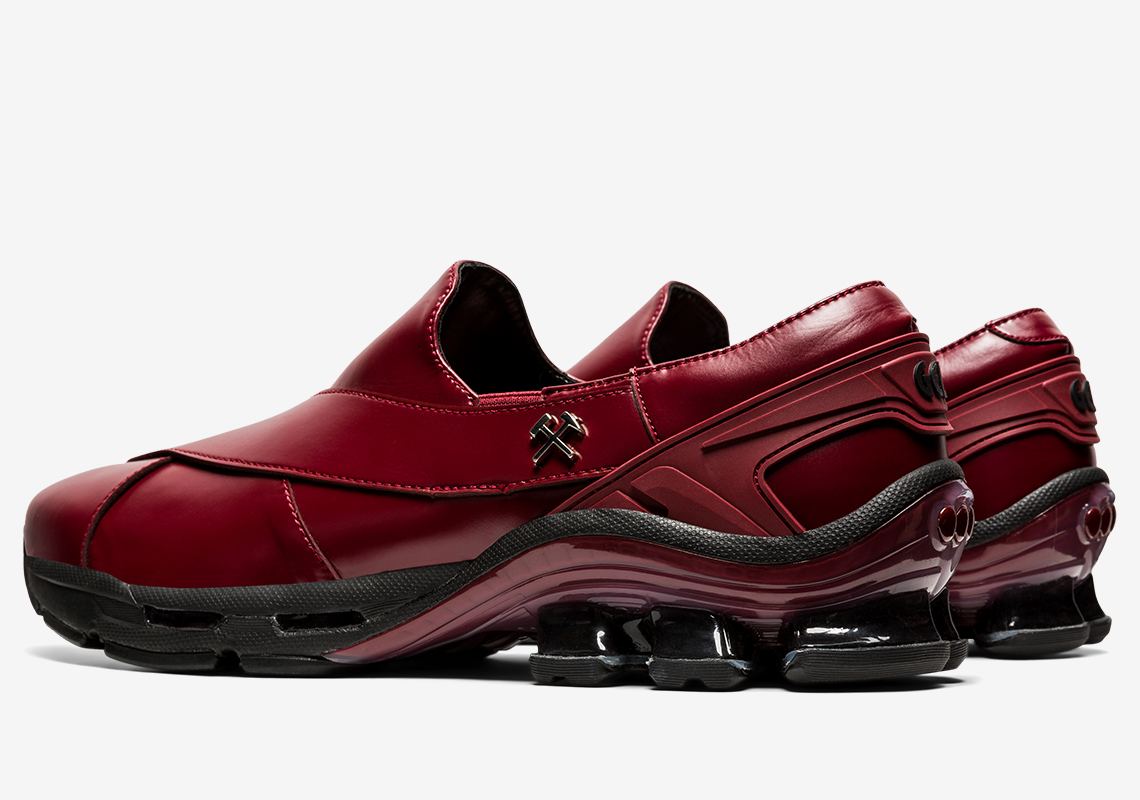 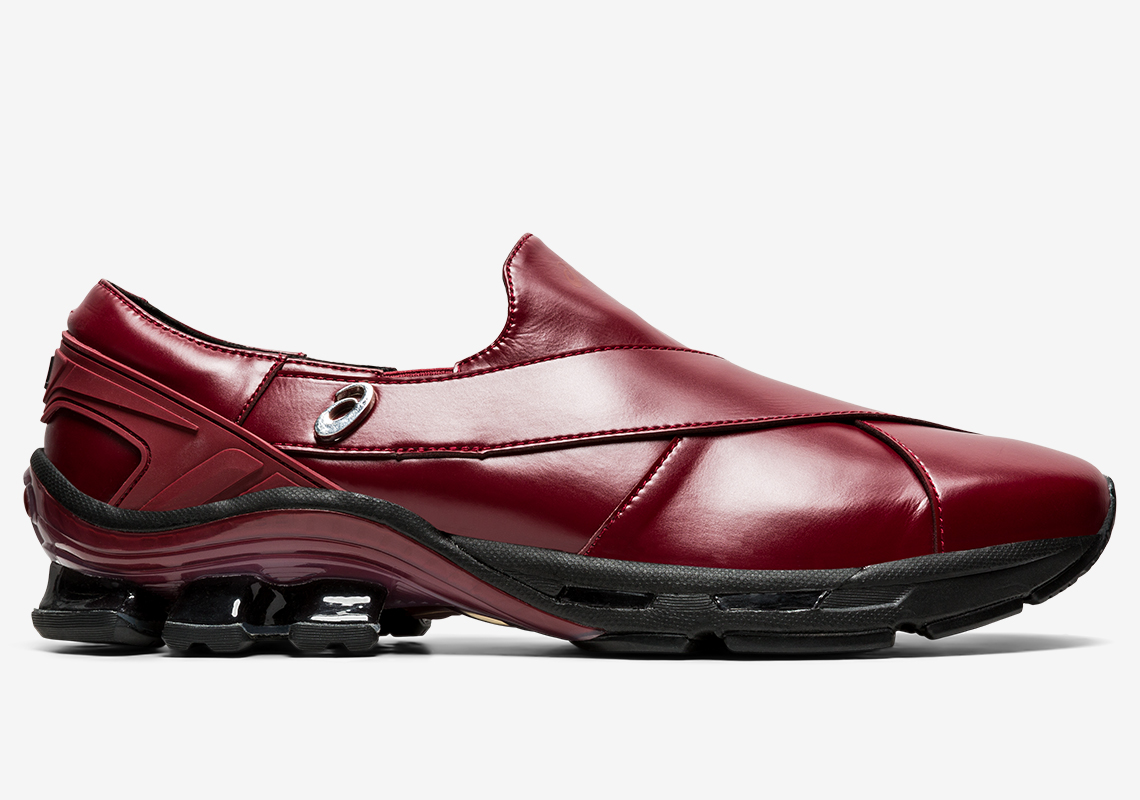 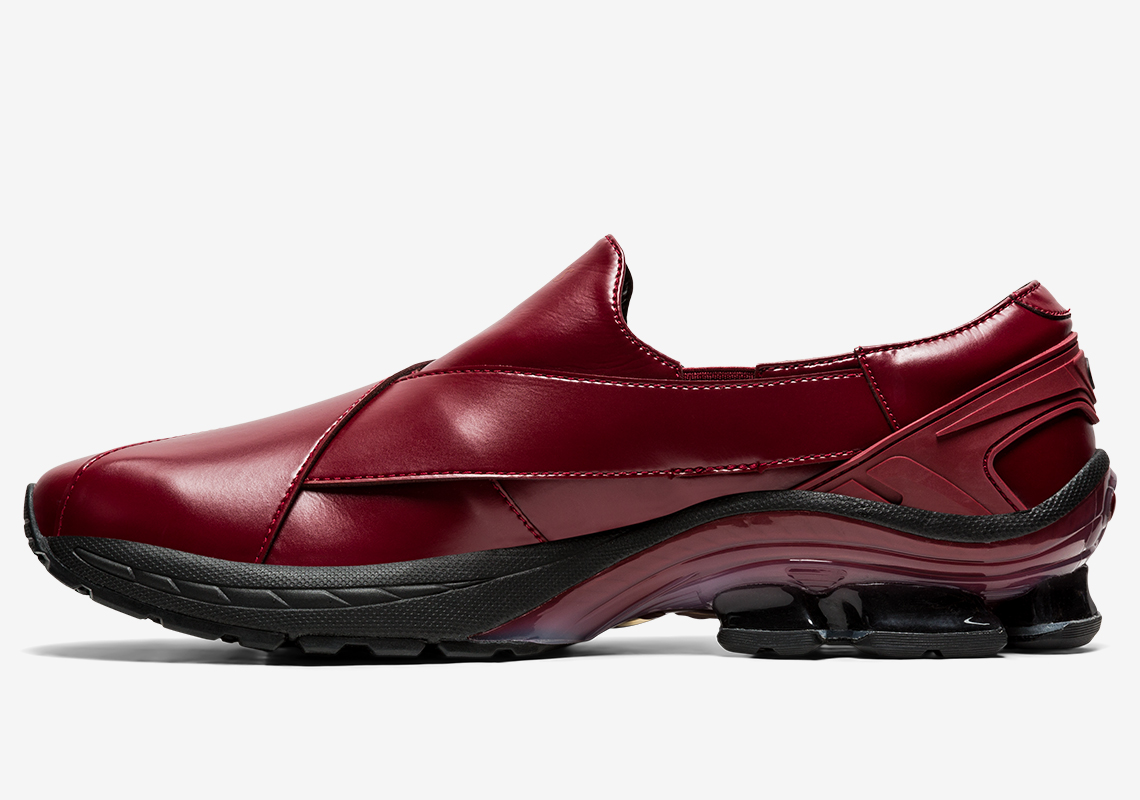 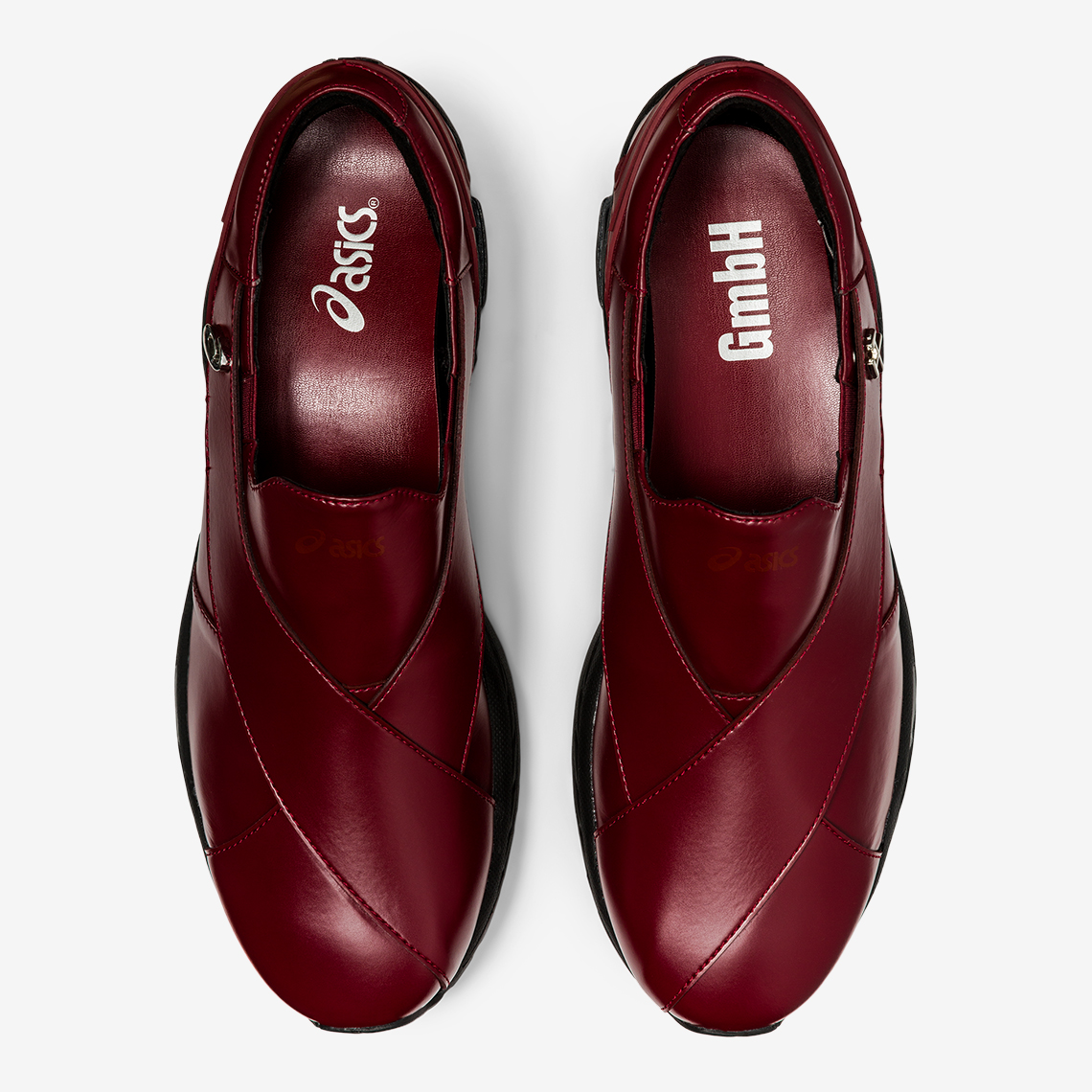 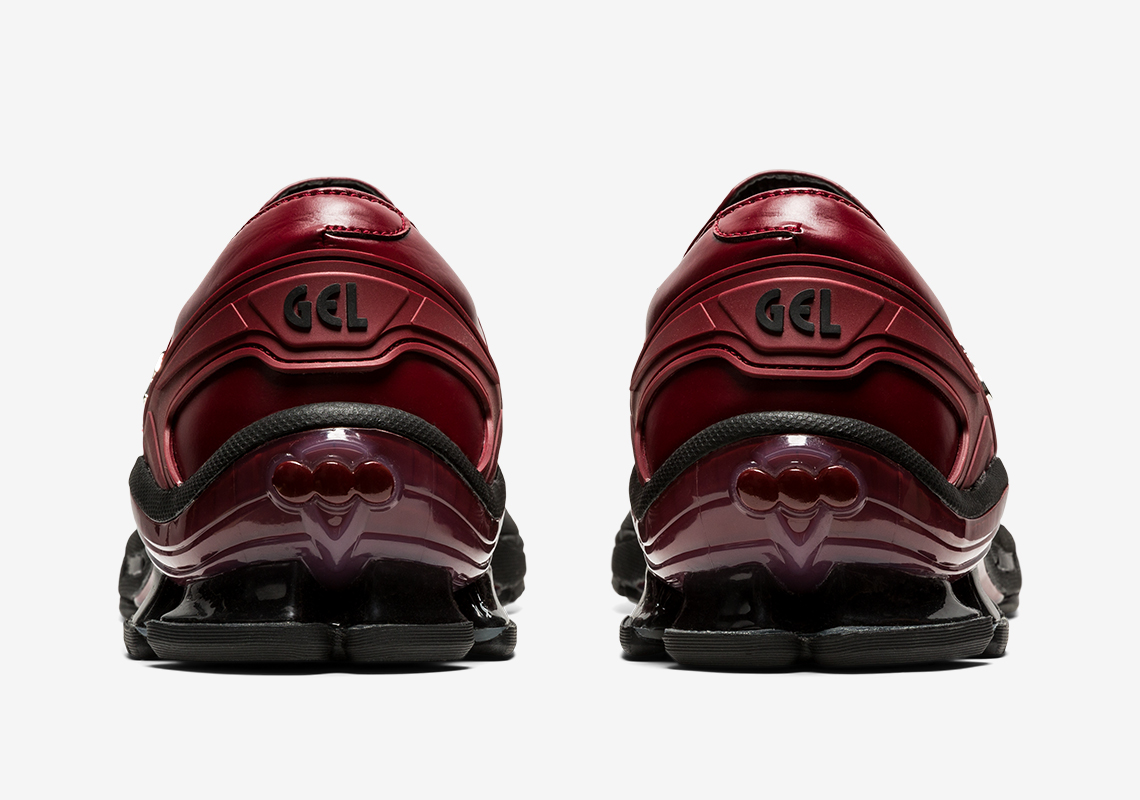 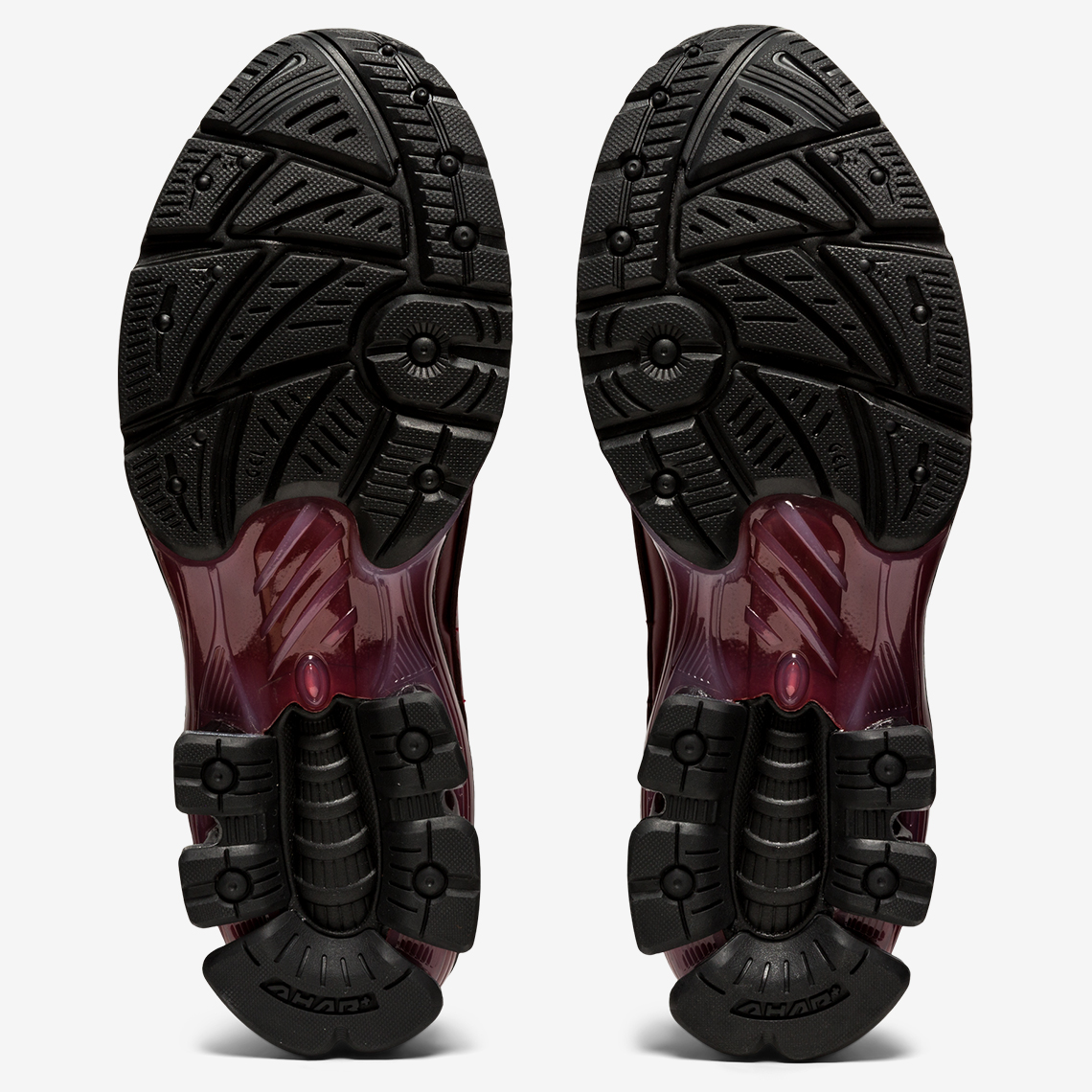