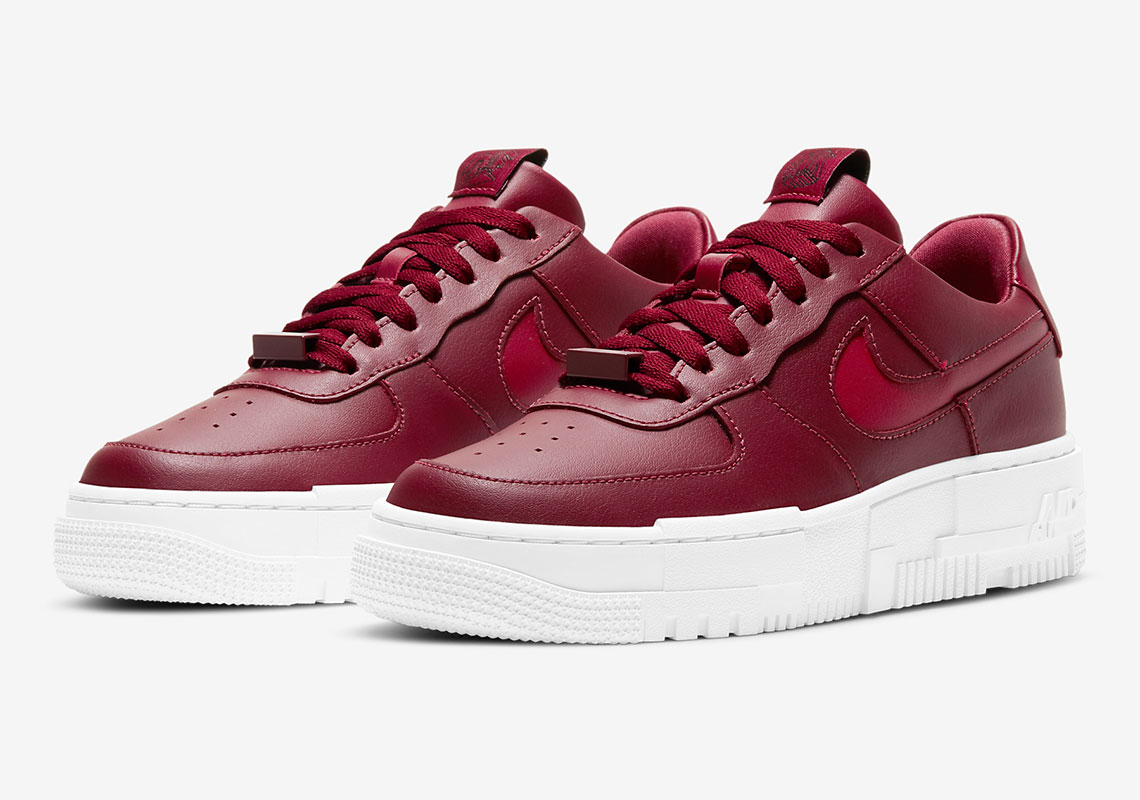 The Air Force 1 Low Pixel Gets Covered In Team Red

Although the Air Force 1 Low Pixel debuted as recently as August 2020, the silhouette has already developed a decent range of colorways. From bold leopard prints to soft beige tones, the AF1 Pixel has been dressed in many of today’s trends. For its upcoming release, the AF1 Pixel indulges in Nike’s signature “Team Red” color, a bold shade of red that seems to be resurging in popularity.

“Team Red” has been seen on an upcoming Nike Blazer Mid ’77 and even on a Nike Dunk High to be released in February 2021. For this AF1 Pixel, the vibrant hue covers the entirety of the leather uppers. Even the laces and dubrae piece are in a matching red to create an almost monochromatic look, much different from the colorblocking the AF1 Pixel often opts for. The midsole, which features a distorted, blocked design to create a pixelated effect is in a stark white for an ultimate contrast to complete the model.

The Nike AF1 Pixel will be available at Nike.com before the year ends. In other Nike WMNS news, check out the upcoming Nike Space Hippie 04 “Cactus Flower”. 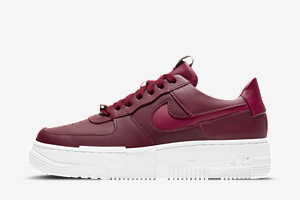 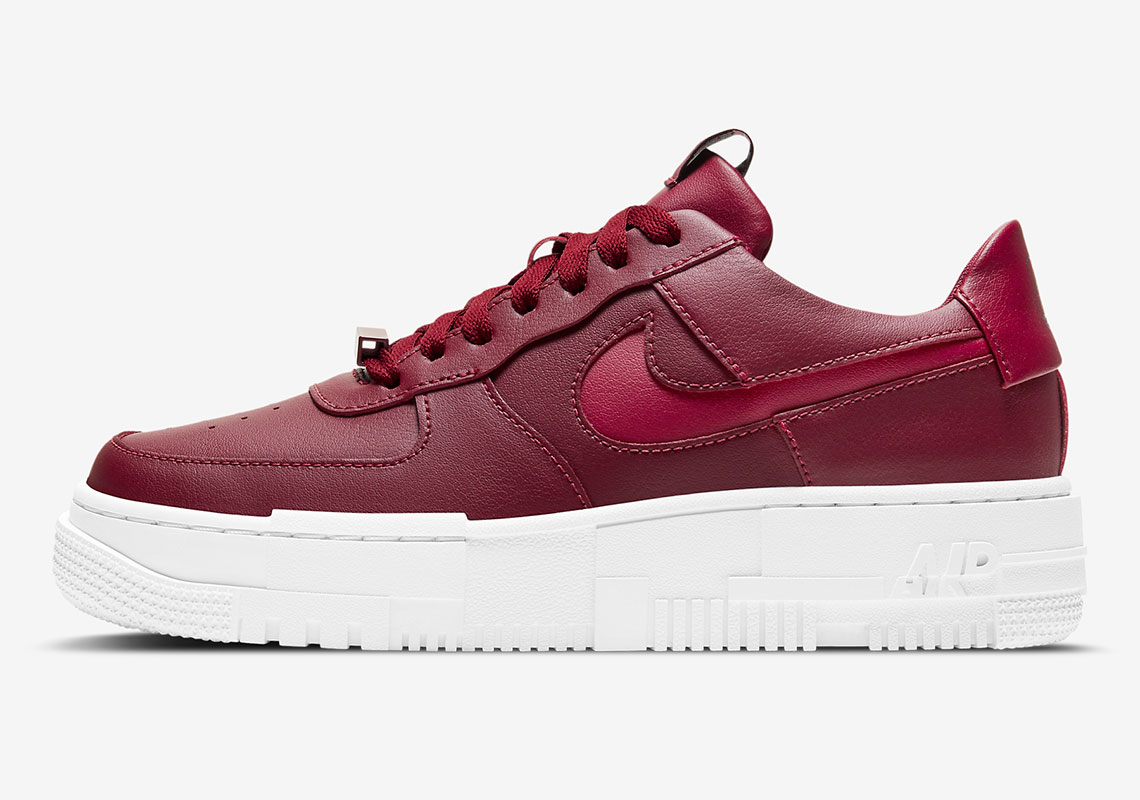 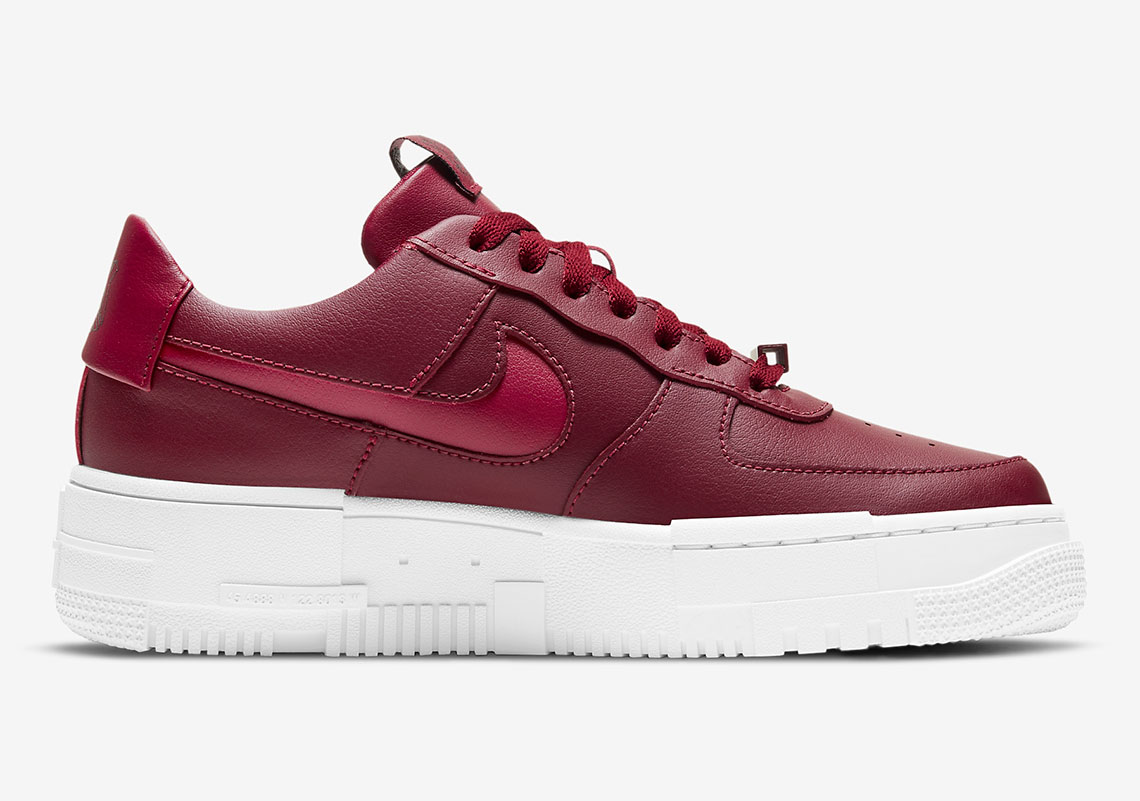 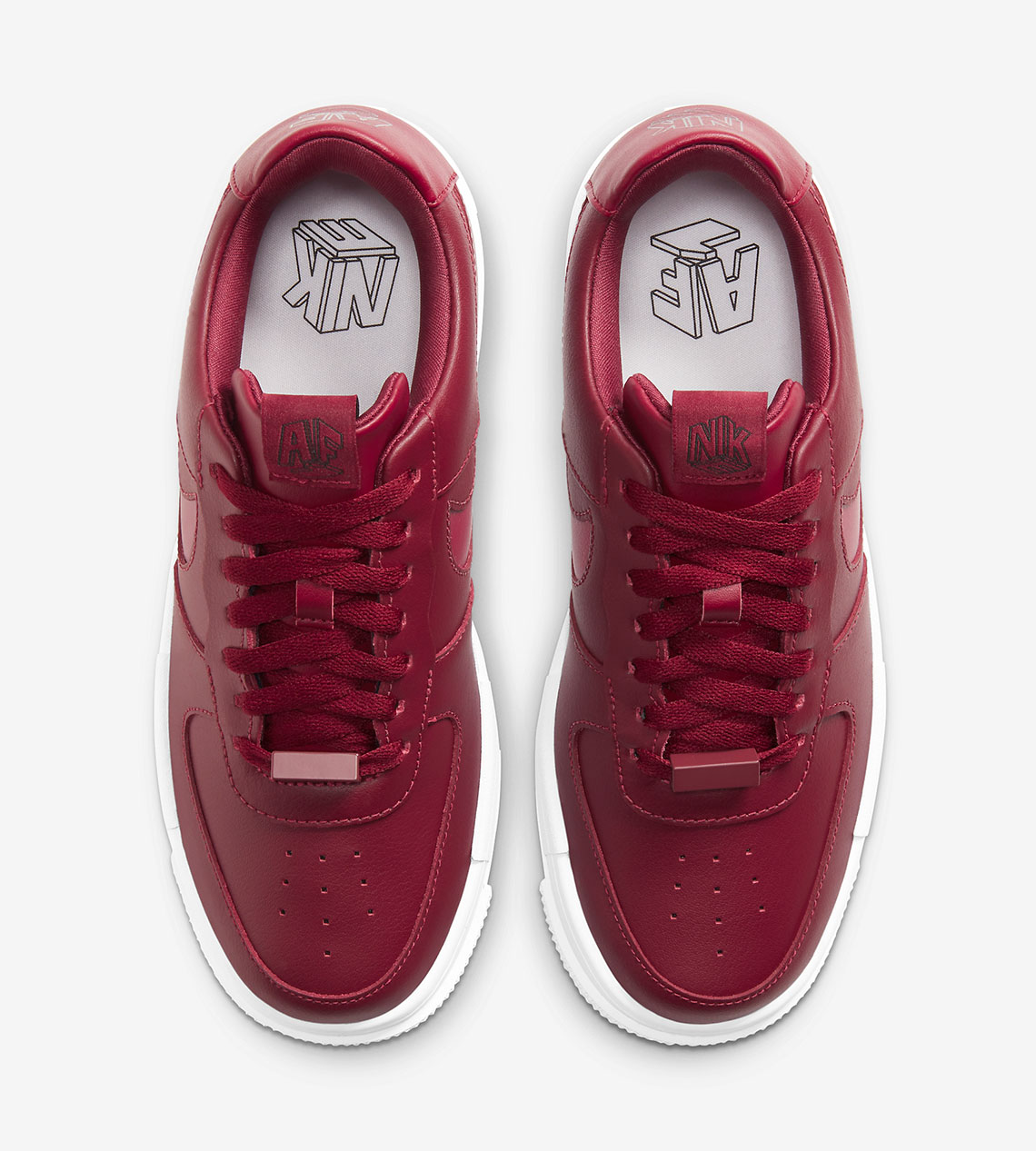 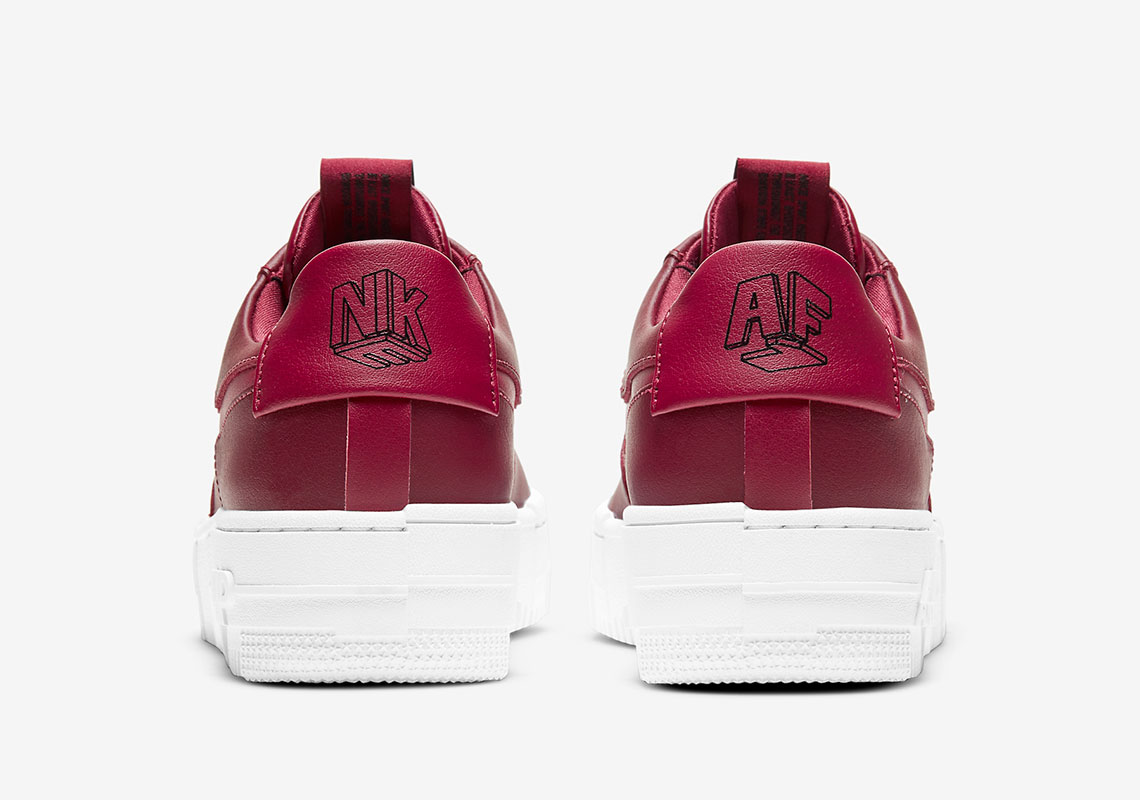 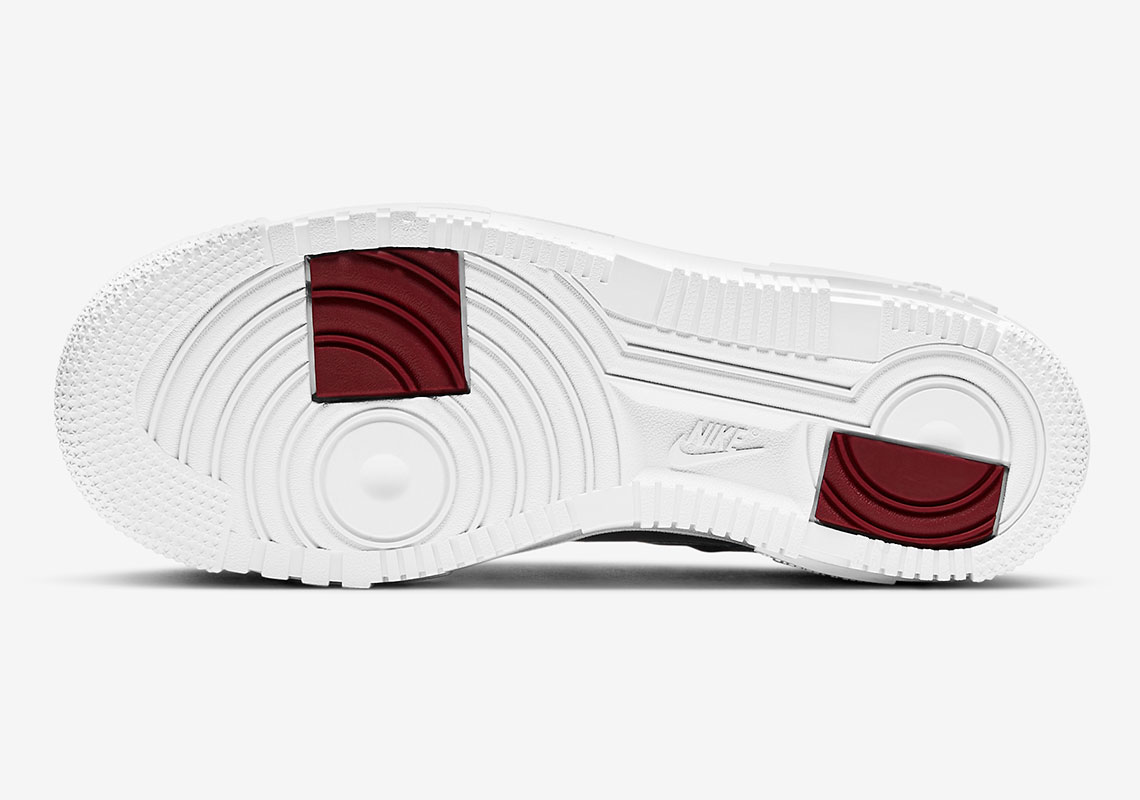 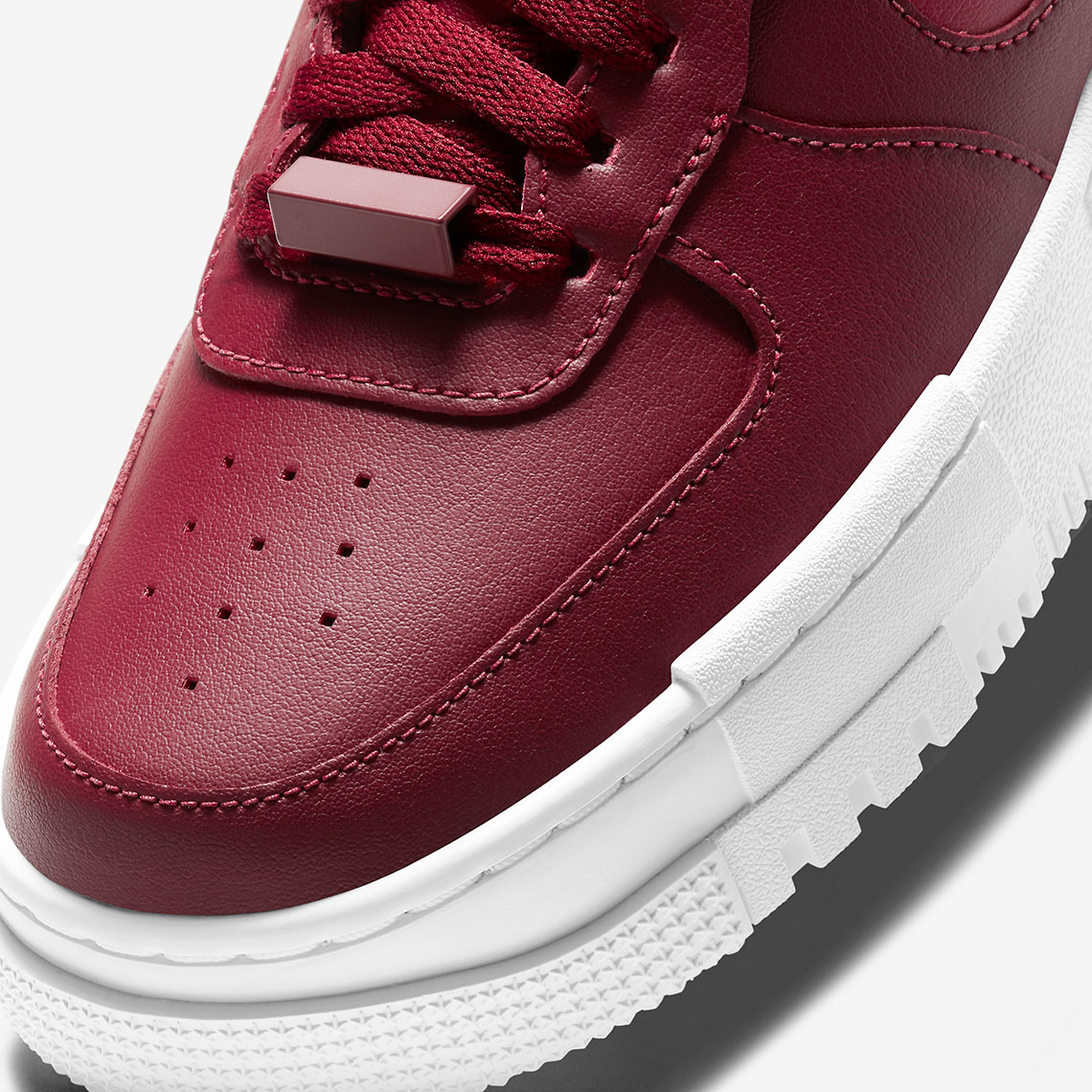 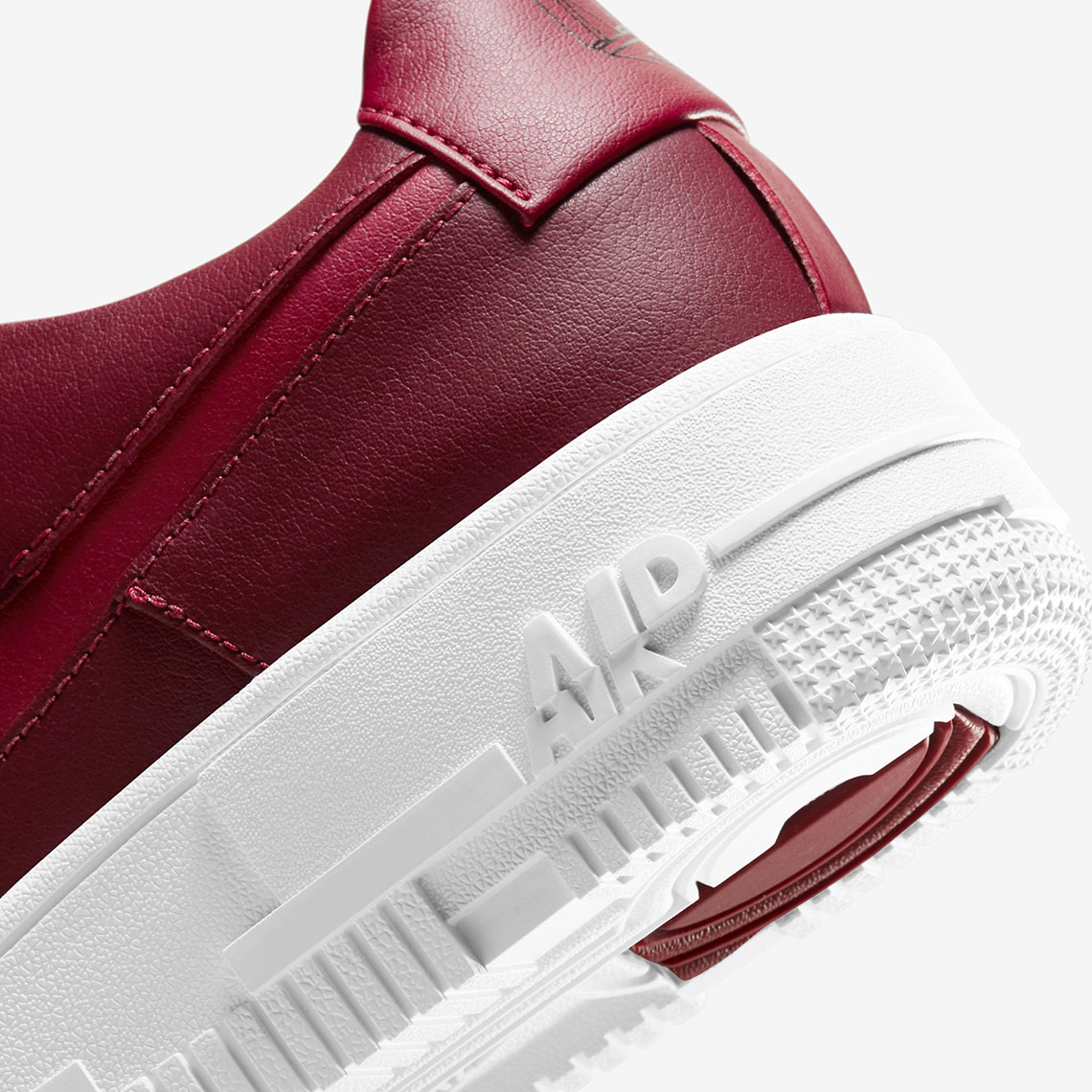