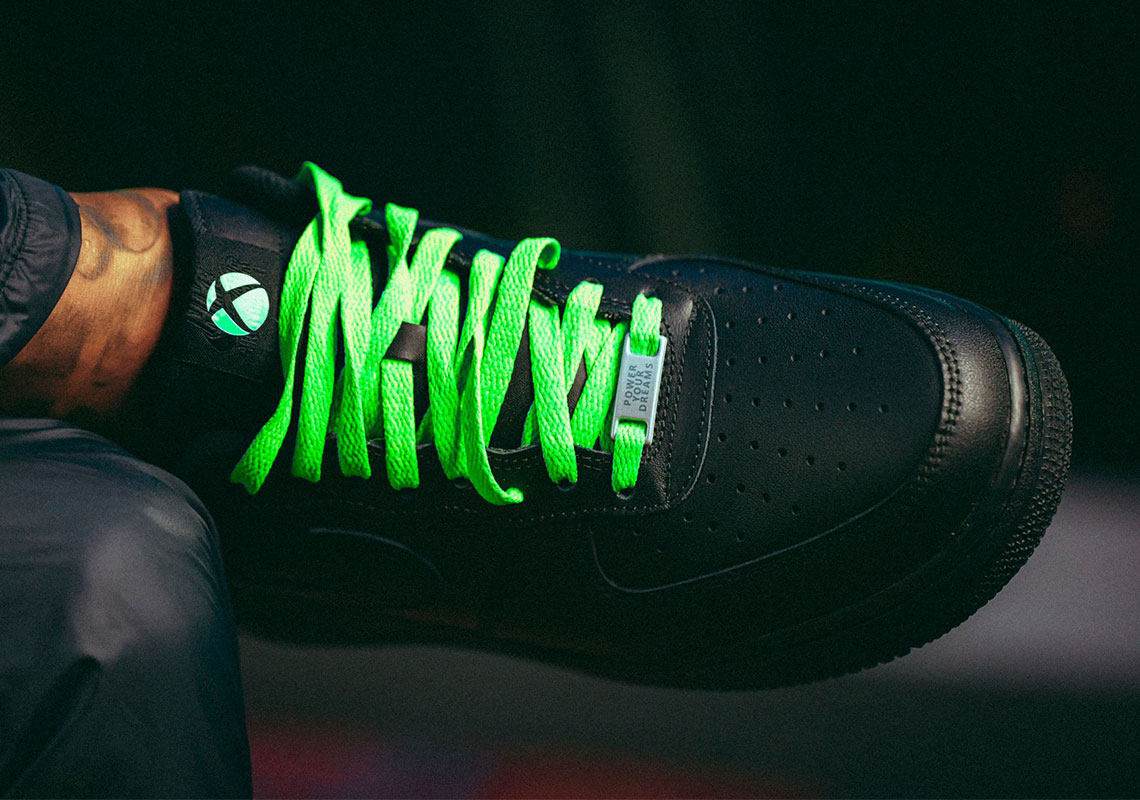 Though somewhat unthinkable years back, gaming has become something of a mainstream force, bleeding into pop culture through a variety of means. Drake once played Fortnite duos with Ninja, T-Pain previously visited streamer house Offline TV, and now Odell Beckham Jr. is linking up with XBOX to craft his very own controller and Air Force 1 set.

The latter collaboration started with an evening in front of the console, OBJ recounting his time spent in play, imagining that he was controlling “big, shimmering stars,” that anything was possible with the flick of his fingertips. His custom Xbox controllers reflect such an experience, with one sprawled atop with neon lights and the other a family of stars. By comparison, the accompanying Air Force 1 is far more simple, drawing on the “Power Your Dreams” ethos with subtle touches (more overtly through the included dubrae). Xbox insignia sits embroidered at the heel, clad in green thread, while matching shades loop through the lace unit and dress atop the tongue. And while the pair’s inside pays homage to his dreams, the outside is unassuming in its triple black colorway.

For a chance to win not only the AF1 but also the controllers, you’ll have to retweet the Xbox sweepstakes tweet within the window of December 11th and December 24th.

Follow @Xbox and RT this with #XboxDreamsweepstakes for a chance to win a totally custom cosmic pair of @Nike #AF1 shoes and controllers. Both were designed after @obj played Xbox and dreamed big. 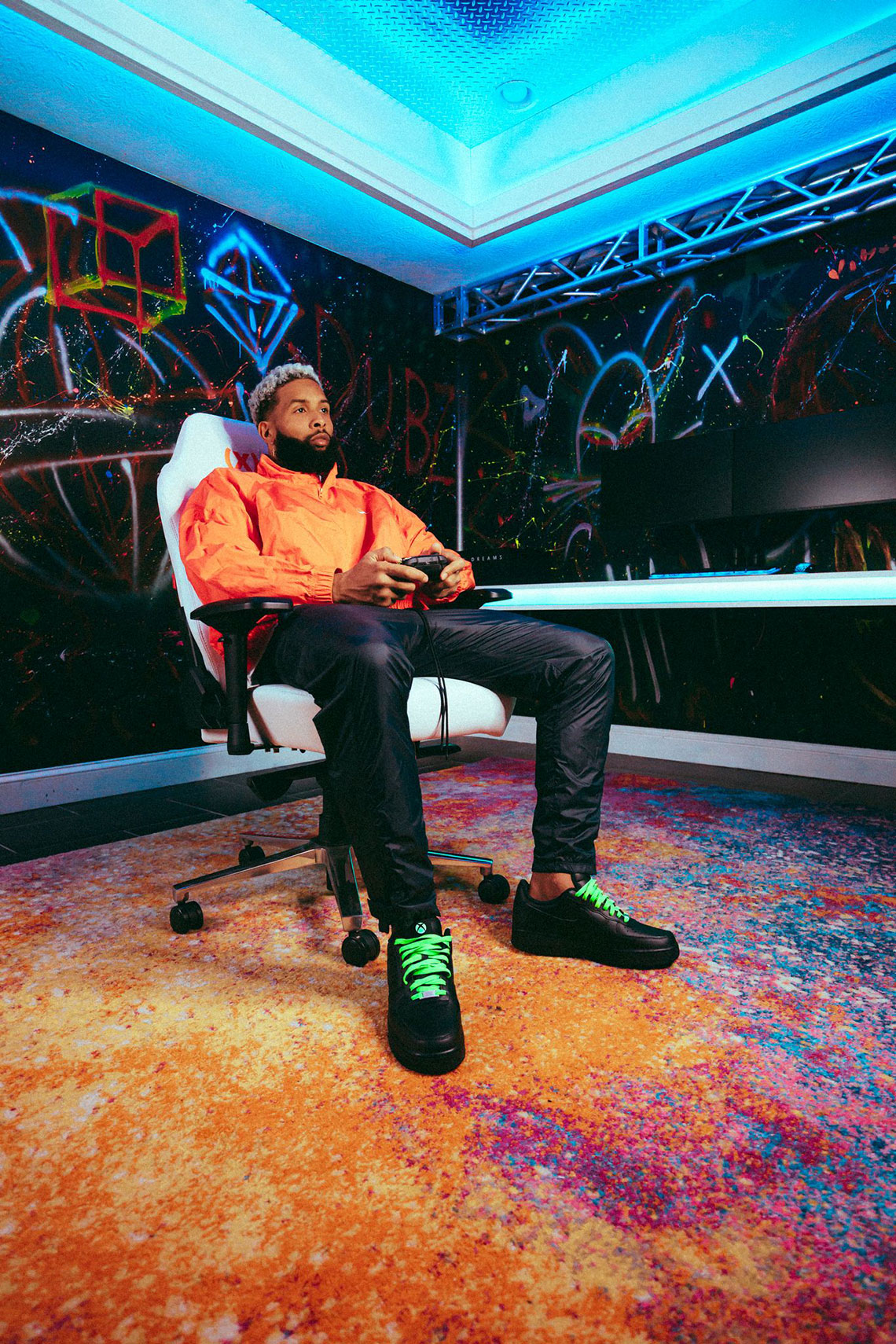 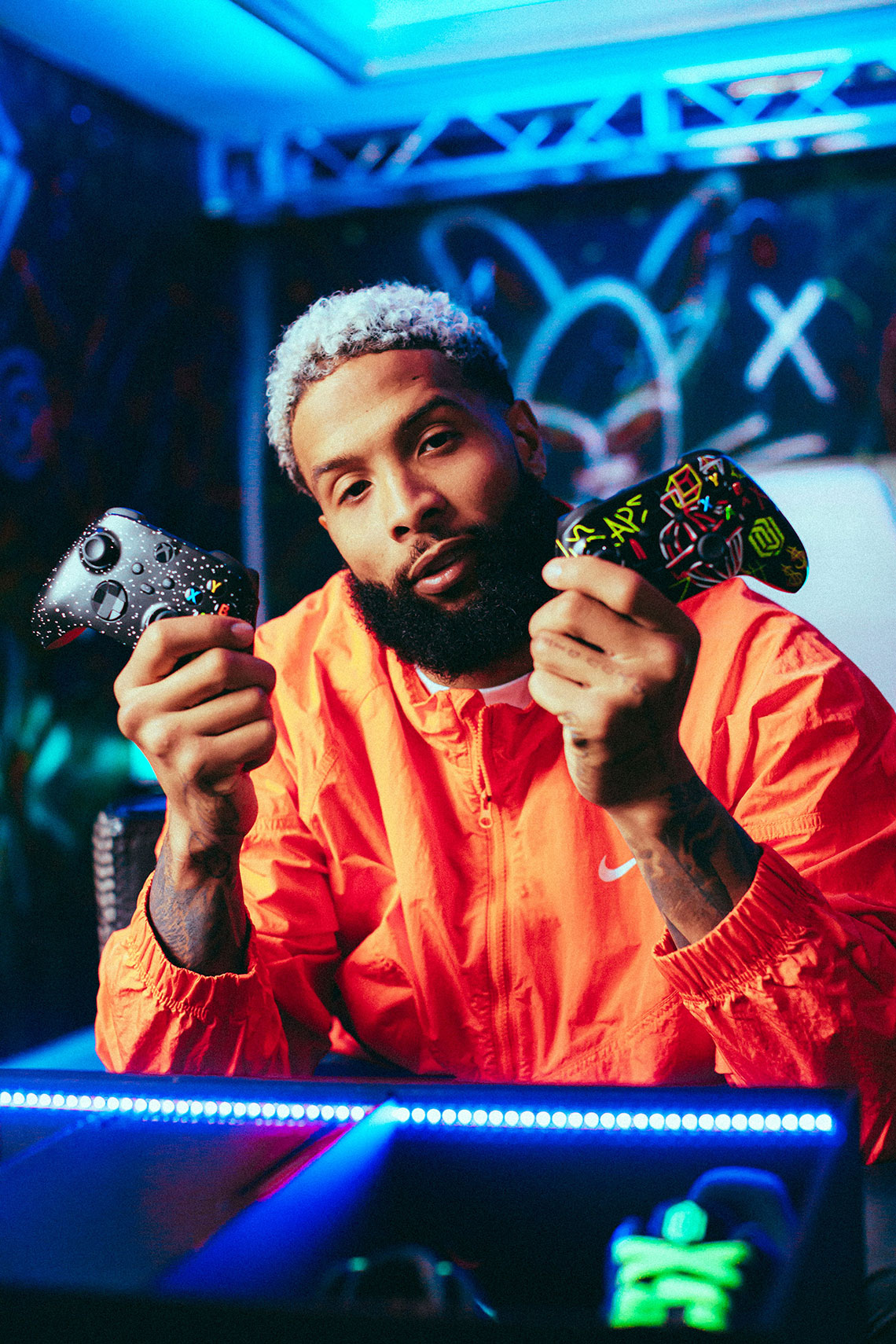 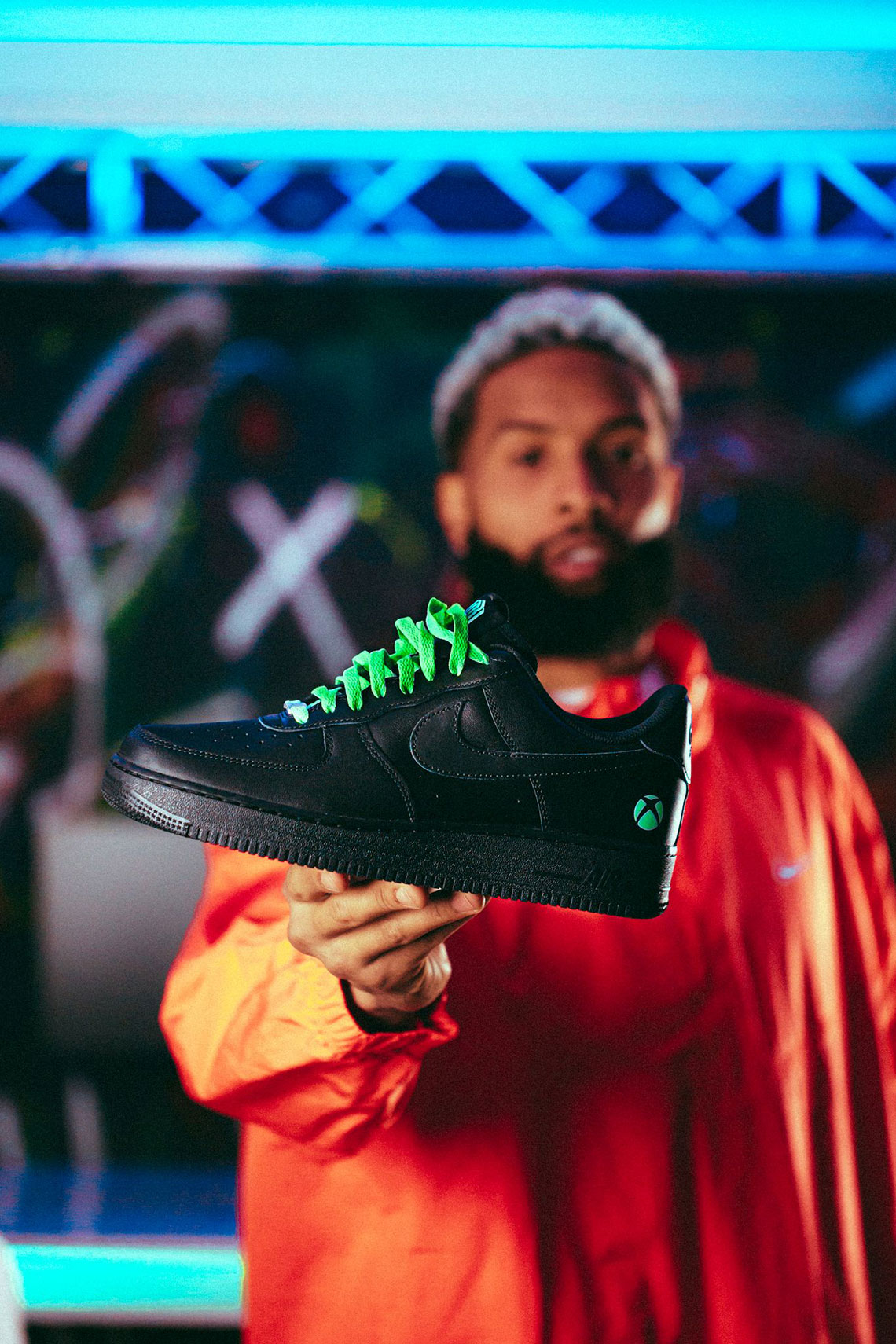 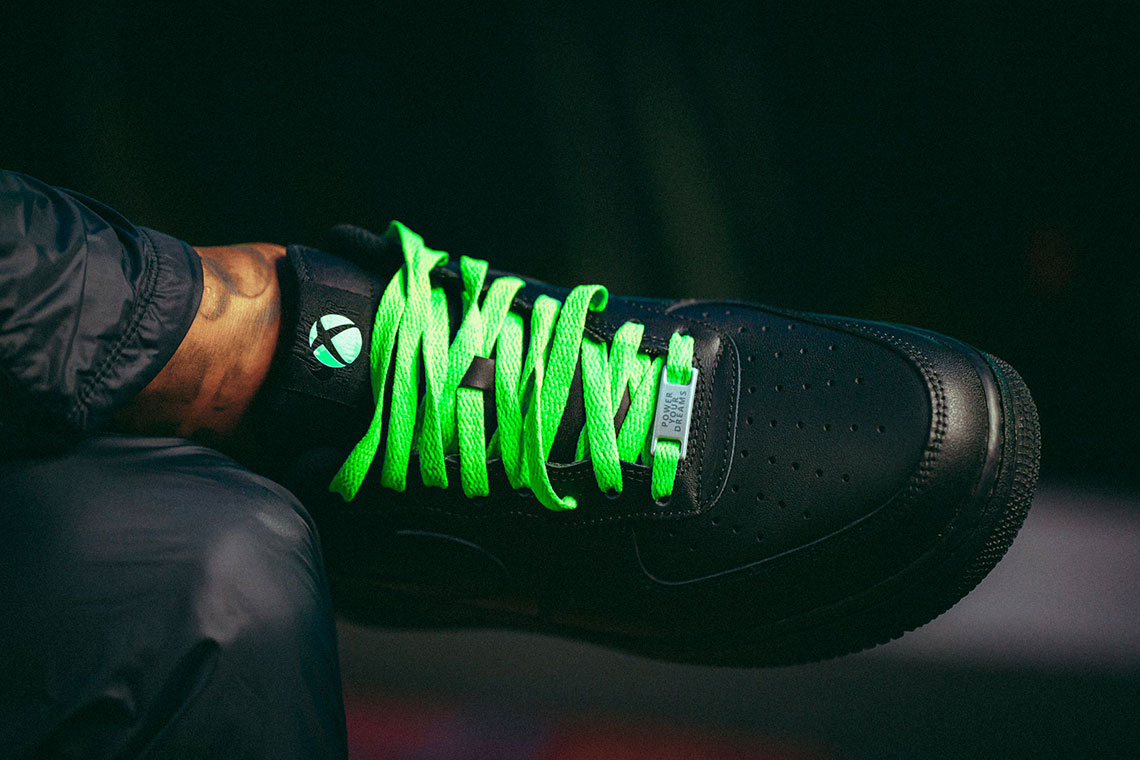