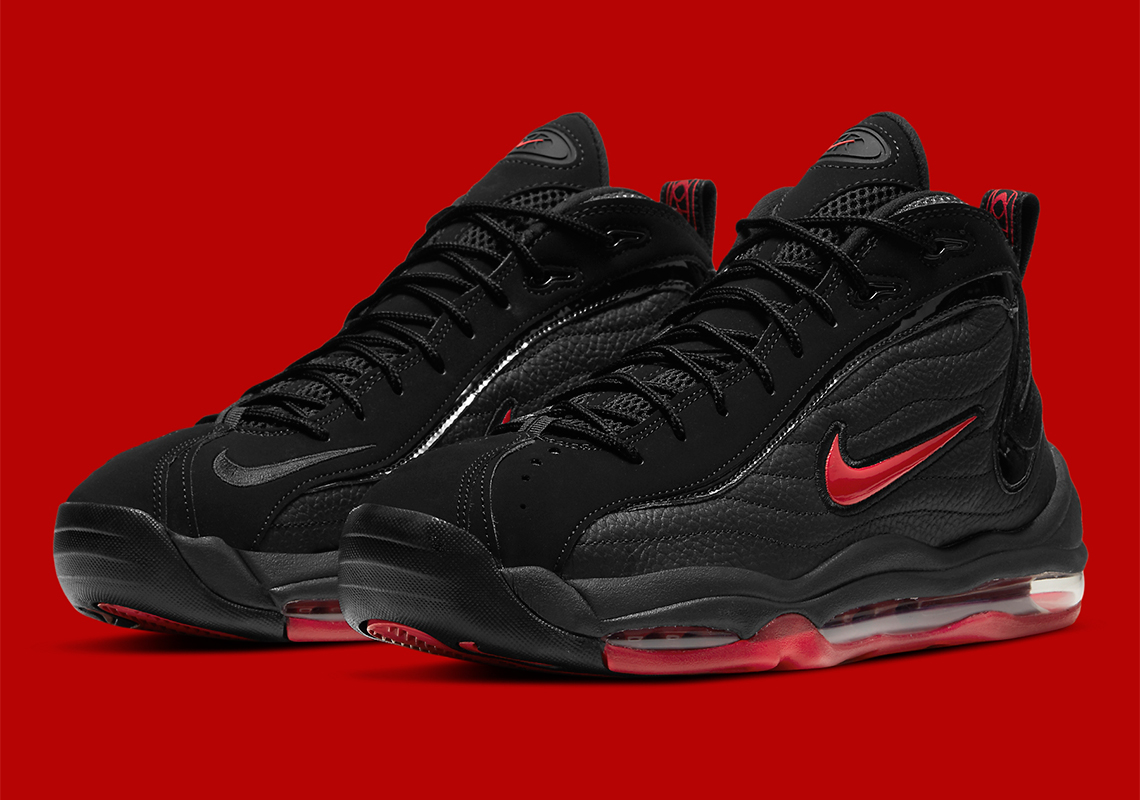 The Nike Total Max Uptempo Is Returning In “Bred”

Although NIKE, Inc. didn’t announce plans to revisit some of its most beloved Nike Basketball silhouettes, it delivered a handful of retros from the game’s (arguably) golden era. Among them, the Reggie Miller-associated Nike Air Total Max Uptempo, which is slated to return in a “Black/University Red” colorway soon.

While not an original arrangement, the “Bred” makeup appeared on the visible Air-cushioned model in 2009. The two-tone color scheme is widely-associated with the Air Jordan line, but it makes a compelling case on the durable 1997 design. Leather, nubuck and the rest of the materials that make up the shoes’ uppers indulge in the darker of the two tones, while profile swooshes and most of the sole unit opts into scarlet compositions. Hits of grey appear across the tongue and heel, but none of them detract from the beloved two-tone duo.

An official Nike.com release date is still unknown, but this classic hoops pair is likely to launch in early 2021. Until then, enjoy a look at the shoes ahead, and check out the Undefeated Air Max 97 “Militia Green” when you’re done.

UPDATE (02/04/2021):
Official images of this Nike Total Max Uptempo have been added ahead. 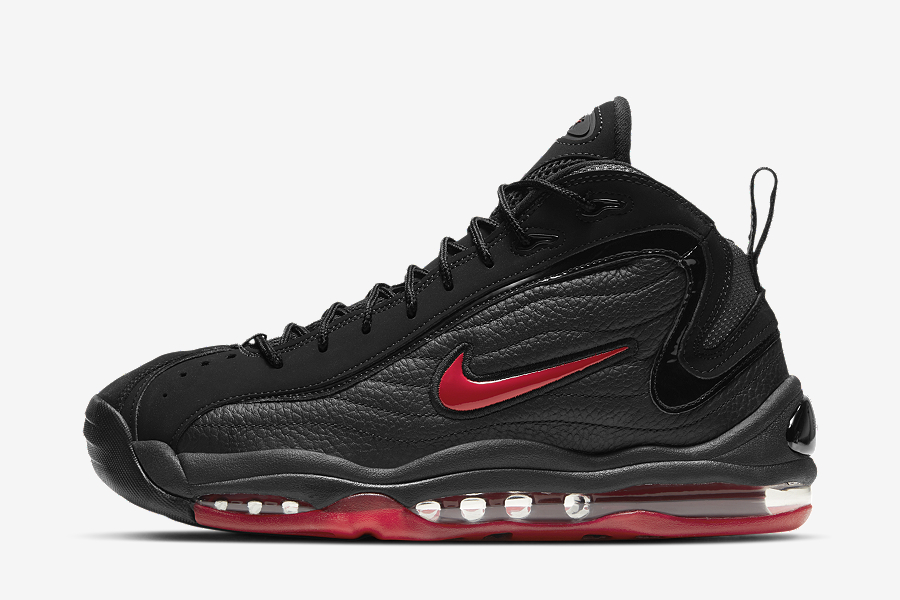 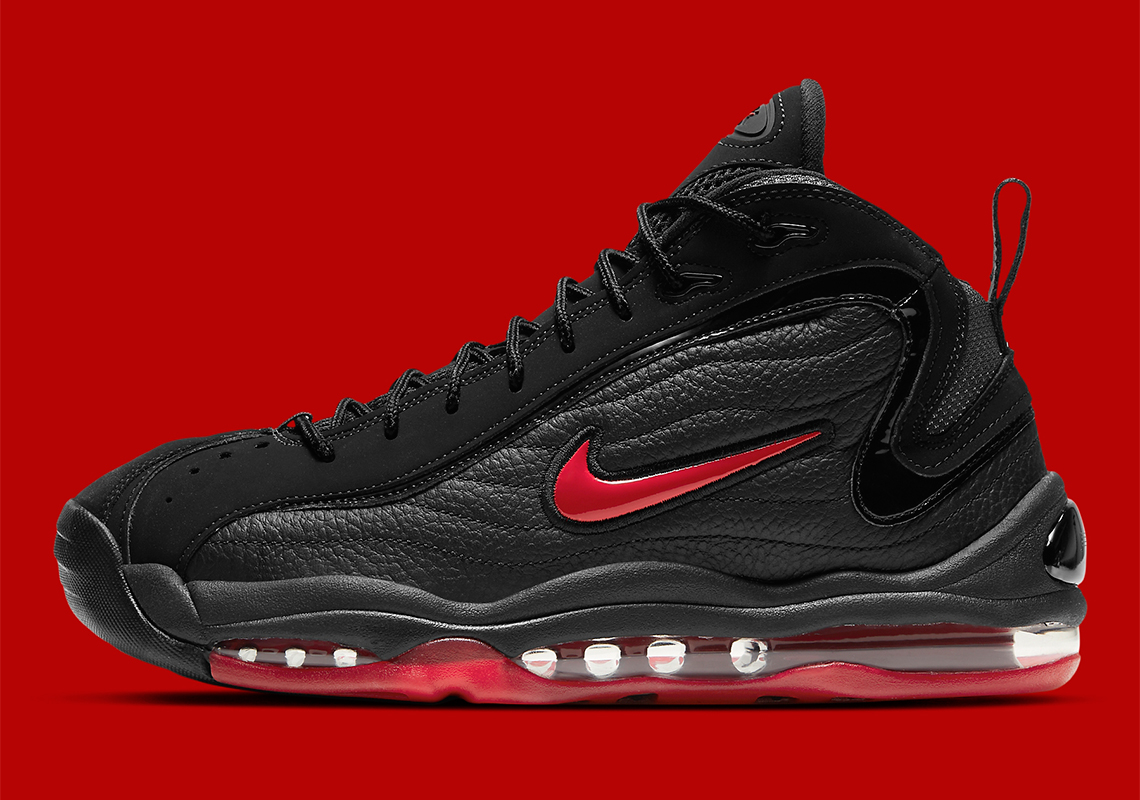 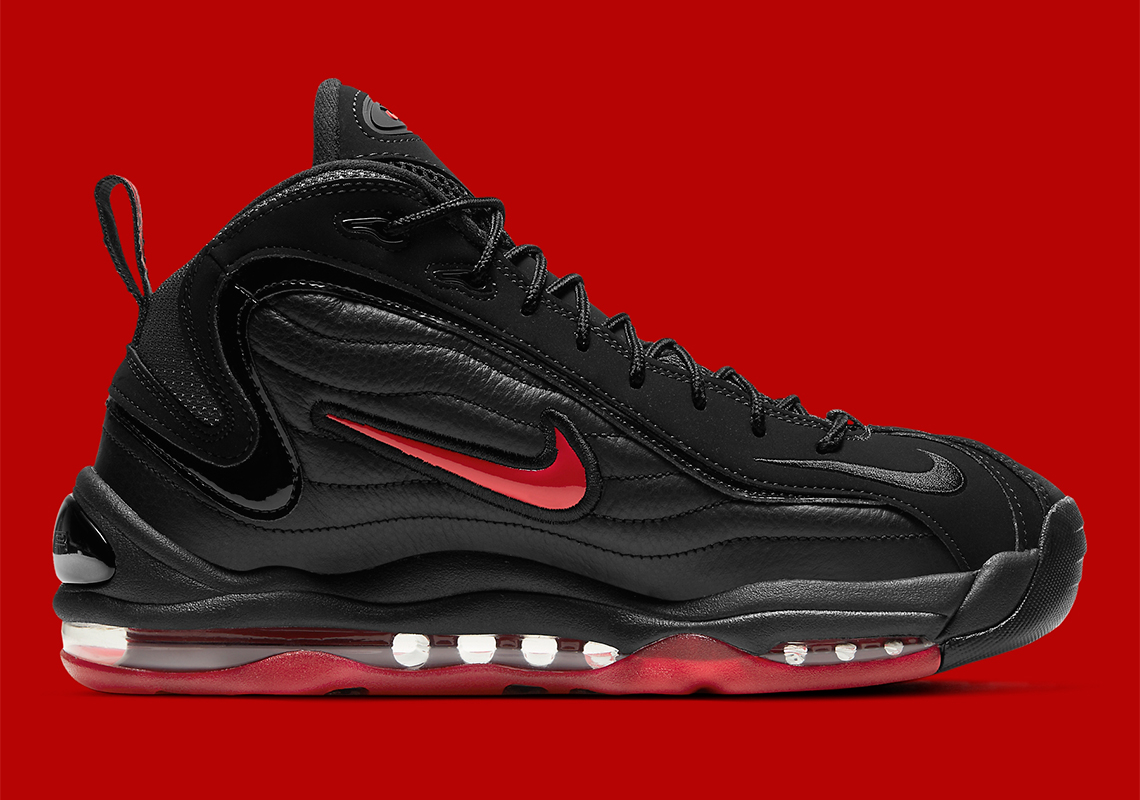 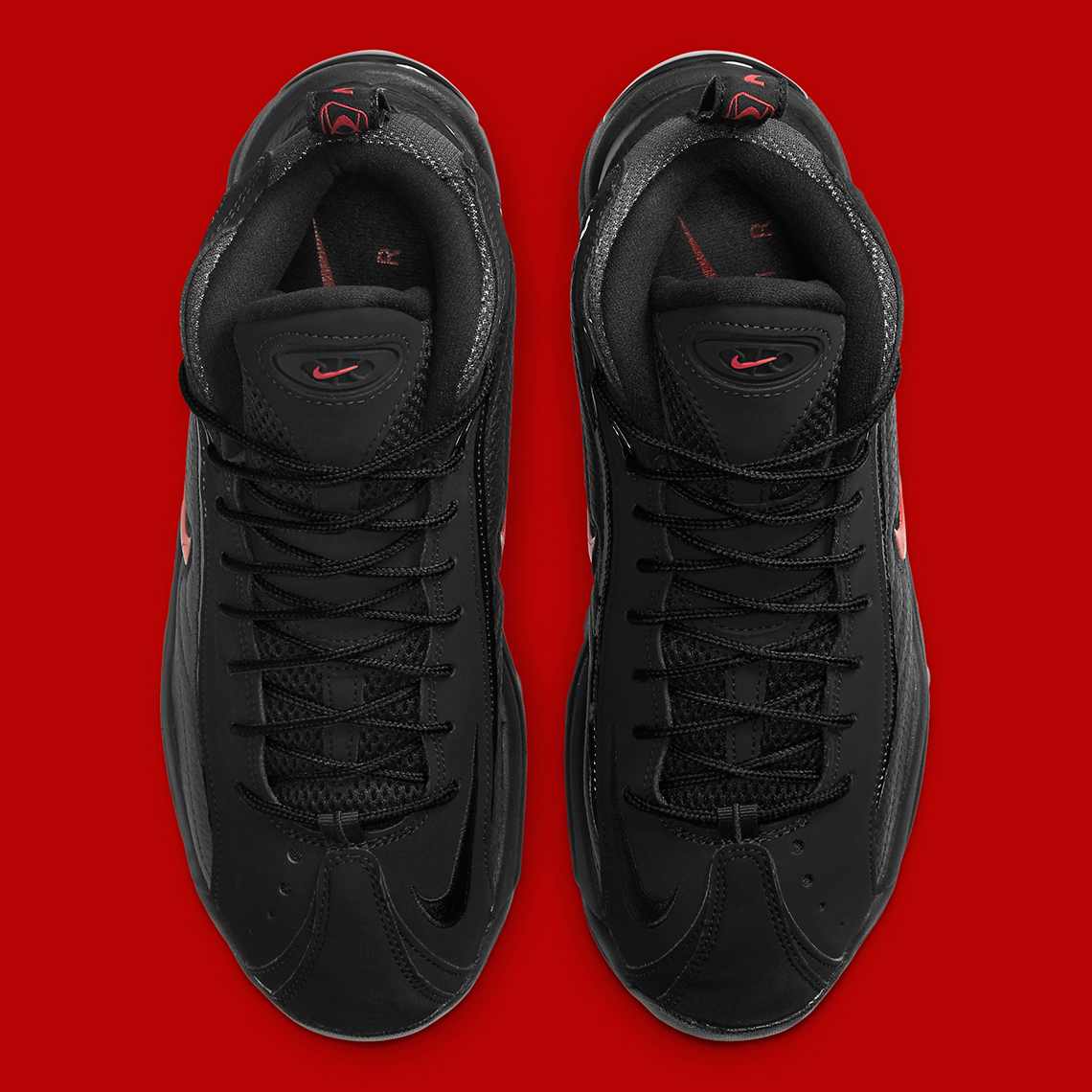 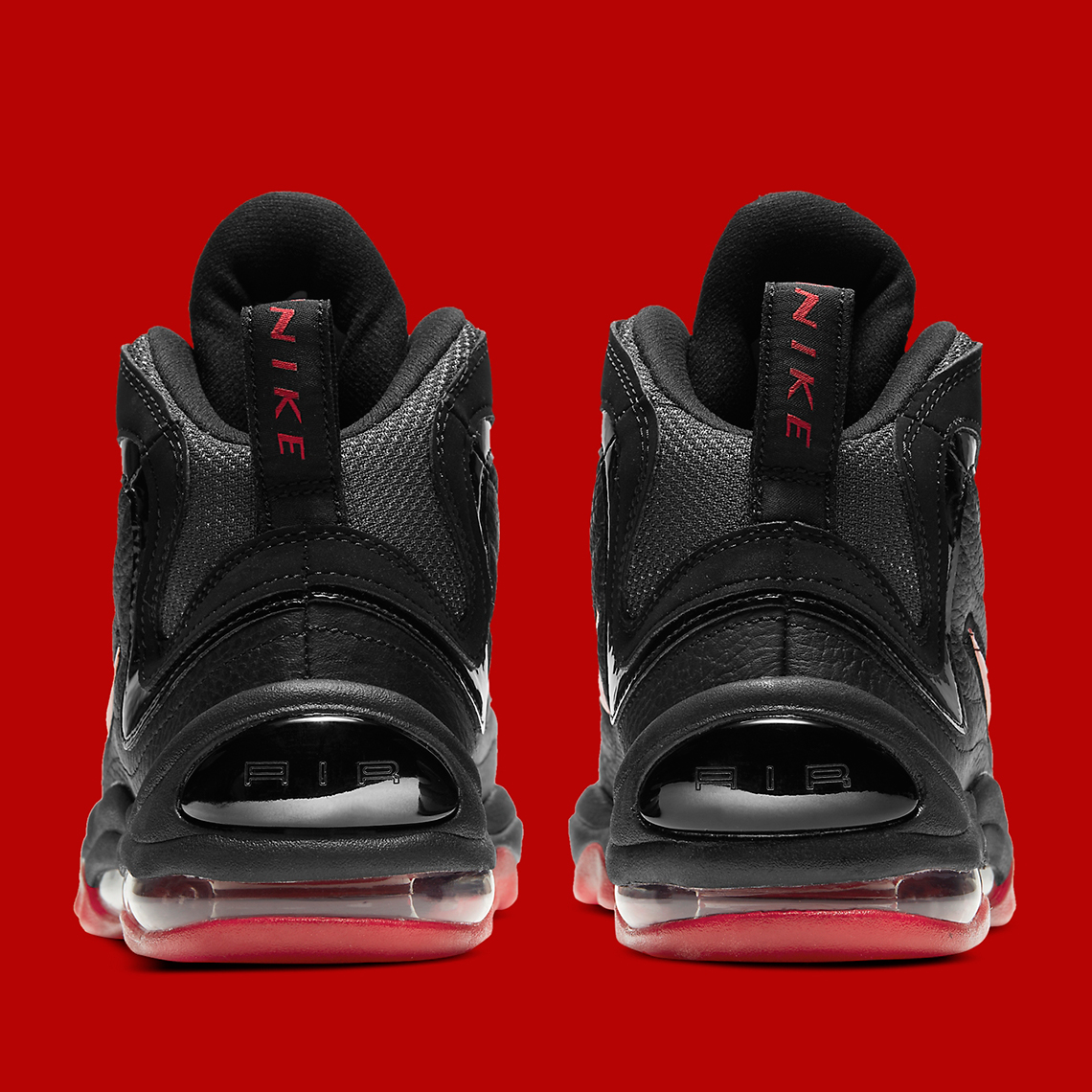 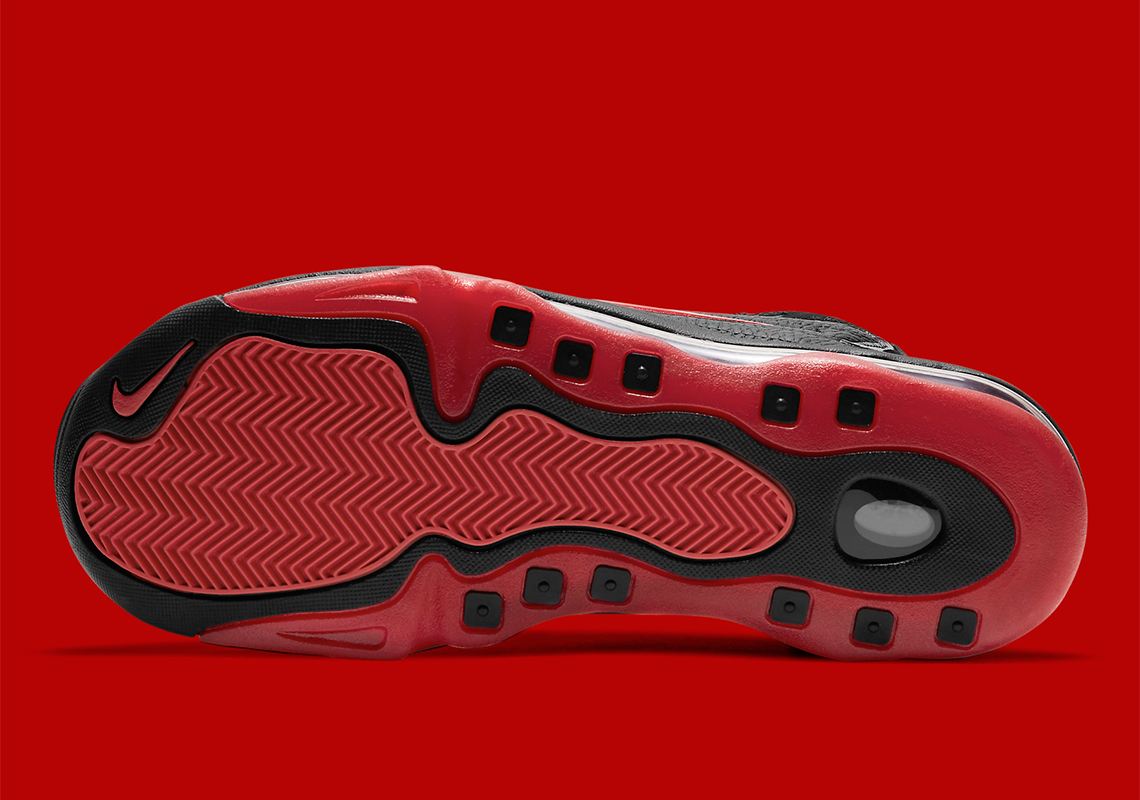 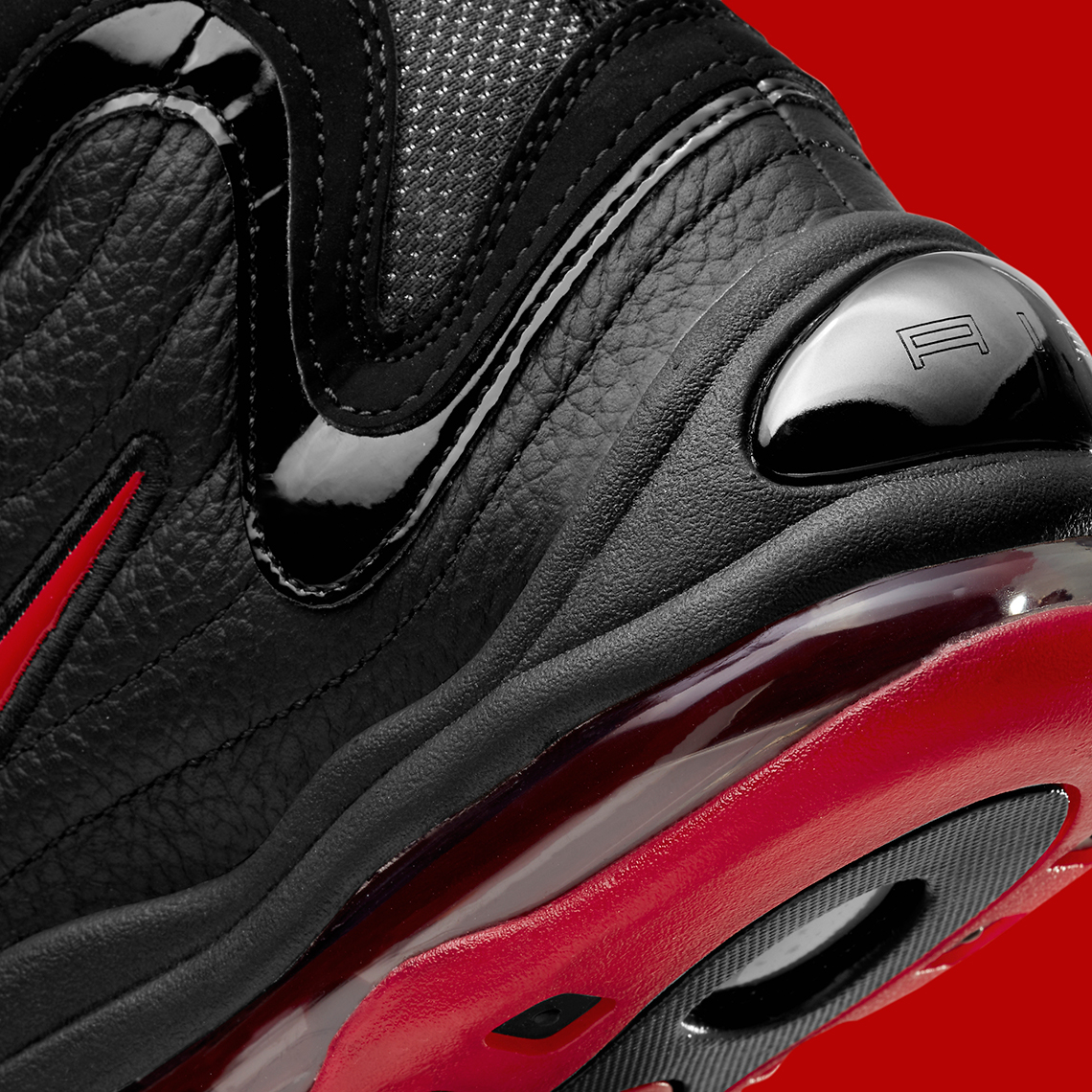 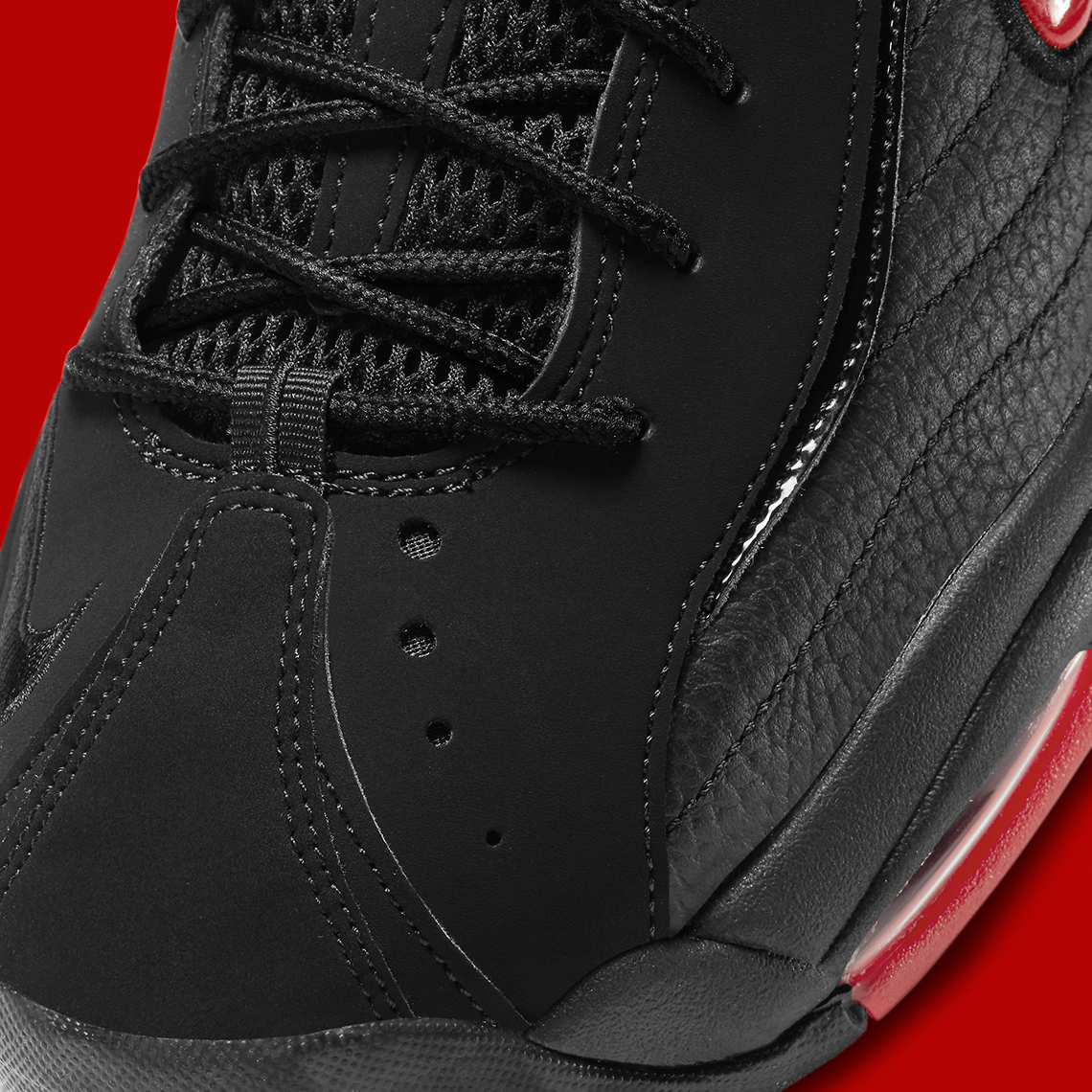