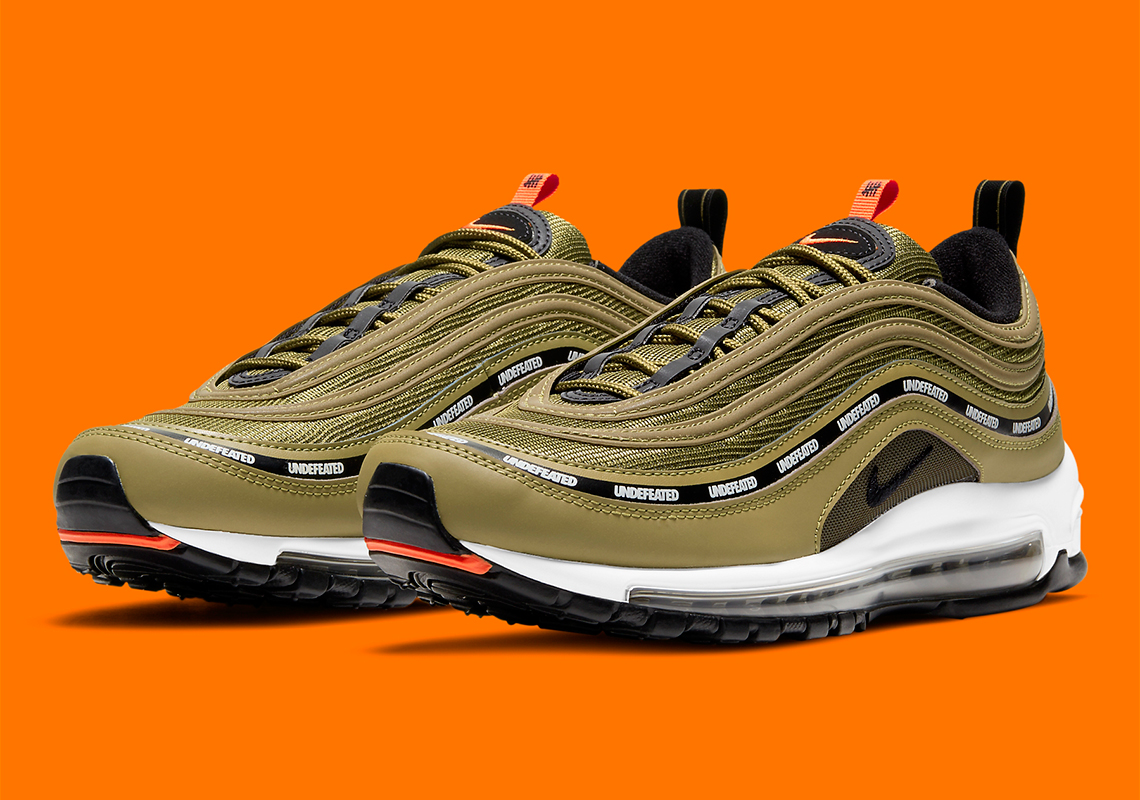 Unlike its highly-regarded Kobe 5 Protro pack from August’s Mamba Week, the forthcoming pair indulges in the military garb-reminiscent palette previously visited by the Los Angeles-based boutique. The mixed-materials upper indulges in a drab “Militia Green” tone, with the darkest shade appearing on the mesh underlays. Stark “Black” contrast enters the mix on the tongue, collar, midfoot swooshes and “UNDEFEATED”-branded overlay directly above the mudguard; further variation arrives via the “Orange Blazer” pull tab on the tongue and branding throughout the Christian Tresser-designed Air Max silhouette. Underfoot, sole units are left to revel in a predominantly “White/Black” color combination, although hits of the citrus flair partially animate the outsole.

An official Nike SNKRS release date is unknown, but the next collaboration for Undefeated is likely to launch soon. In the meantime, enjoy images of the pair ahead.

For more from the North American sportswear behemoth, check out Drake’s NOCTA sub-brand, which launches on December 18th. 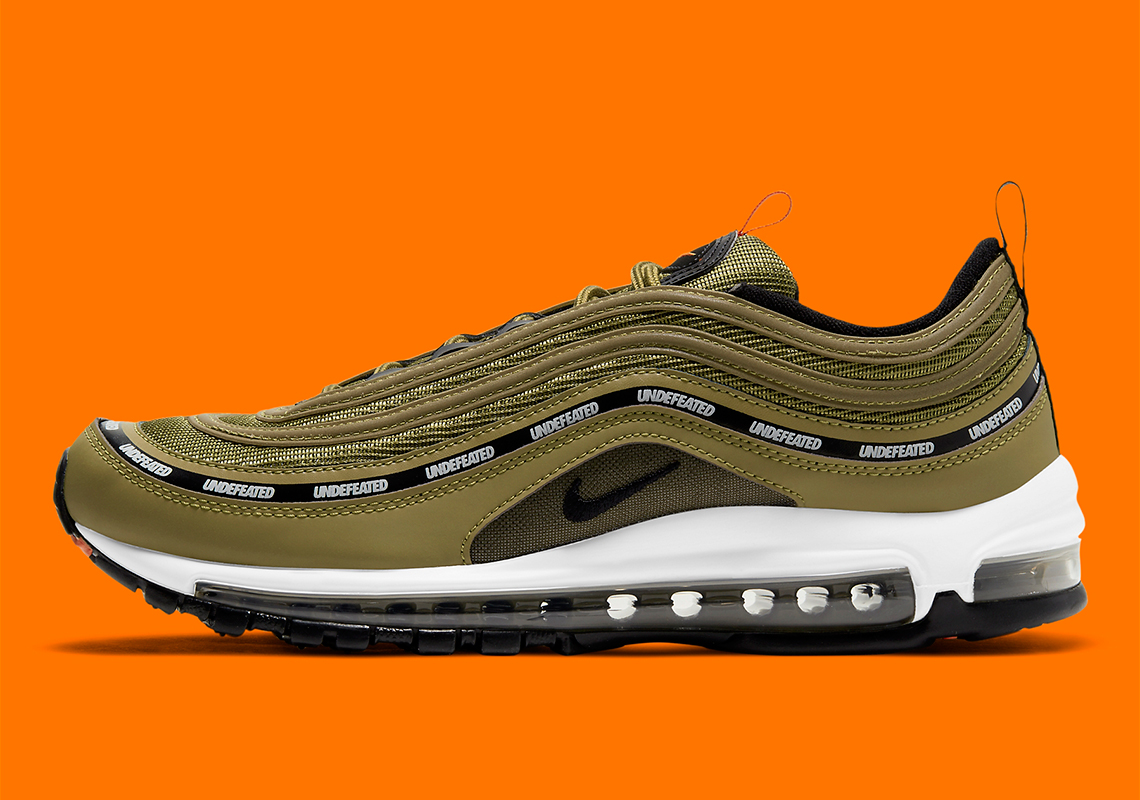 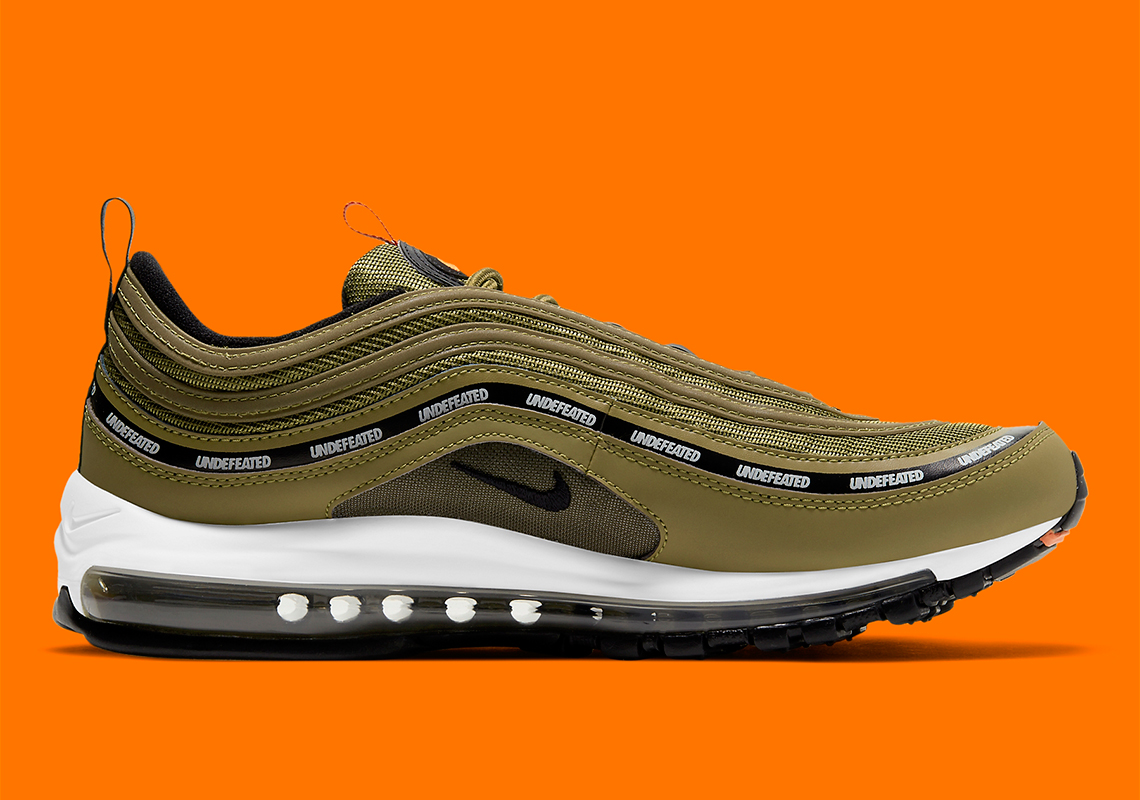 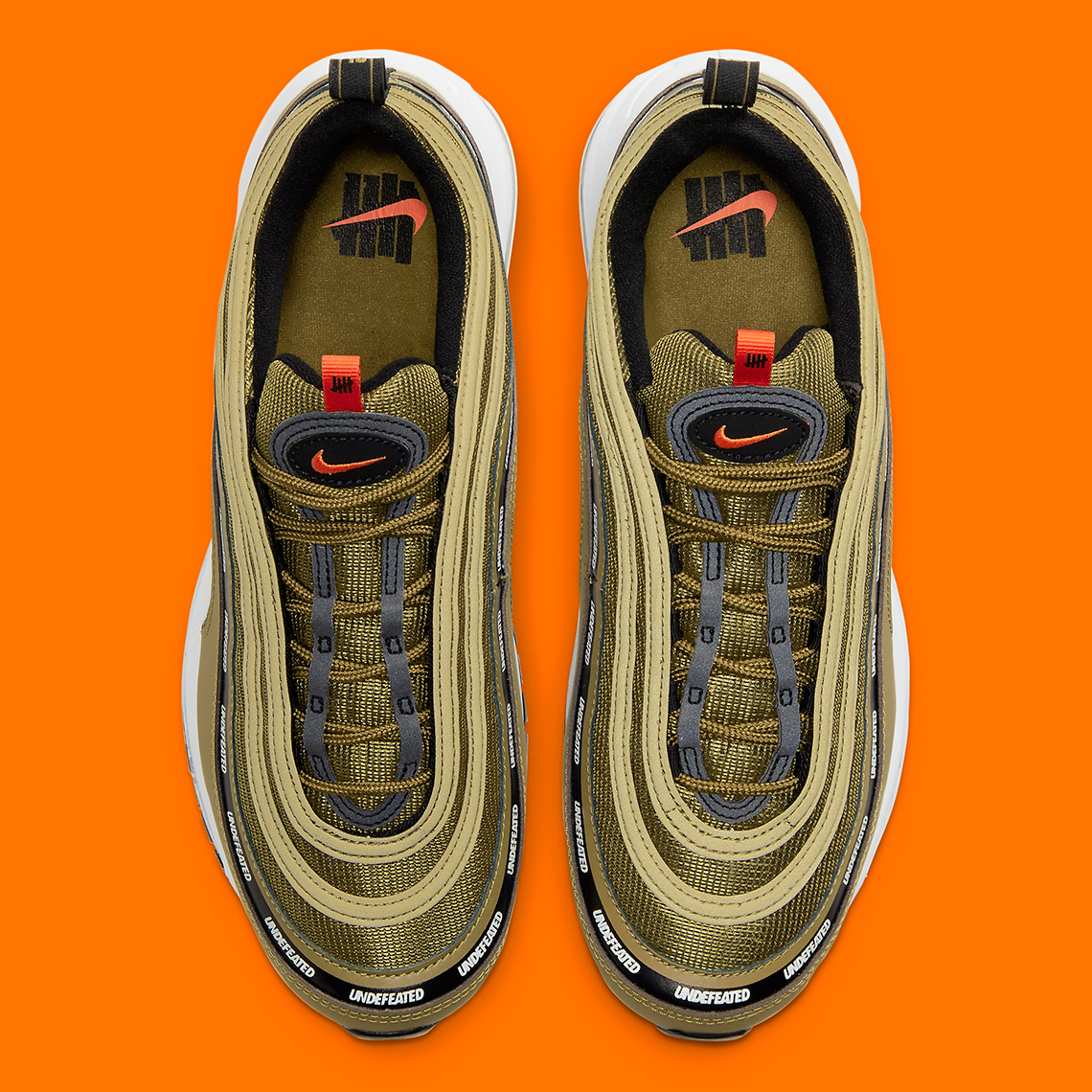 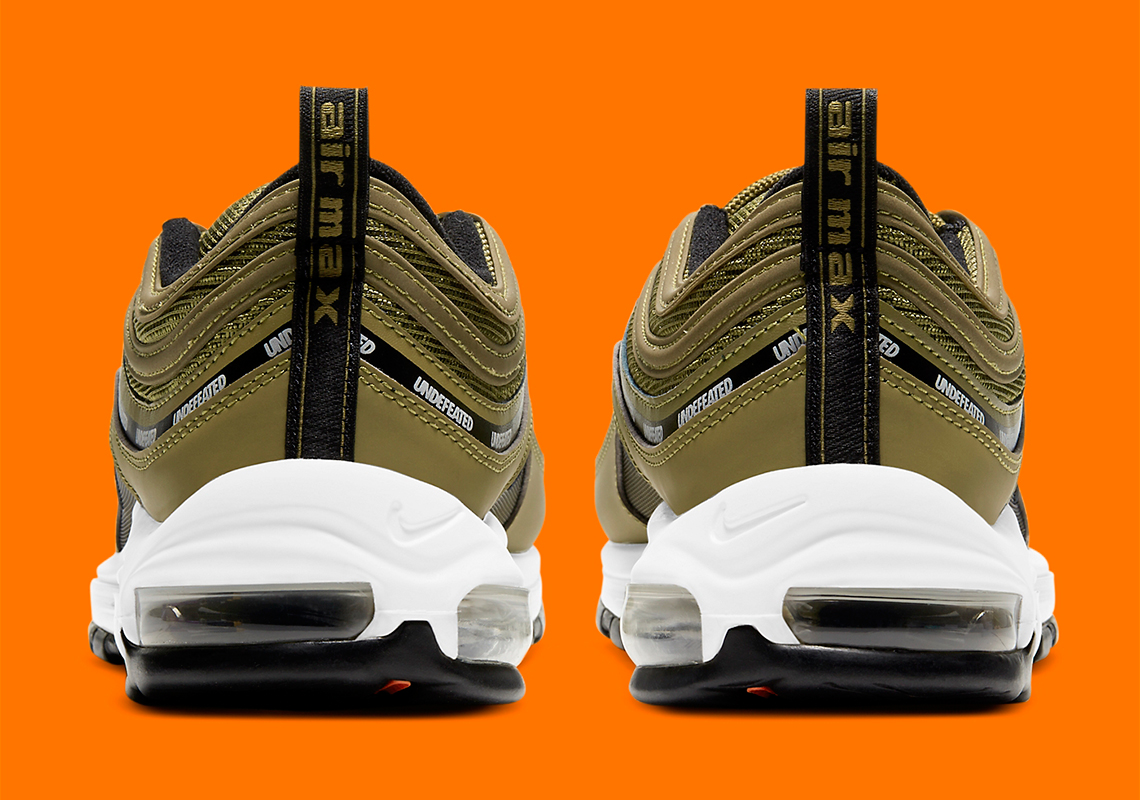 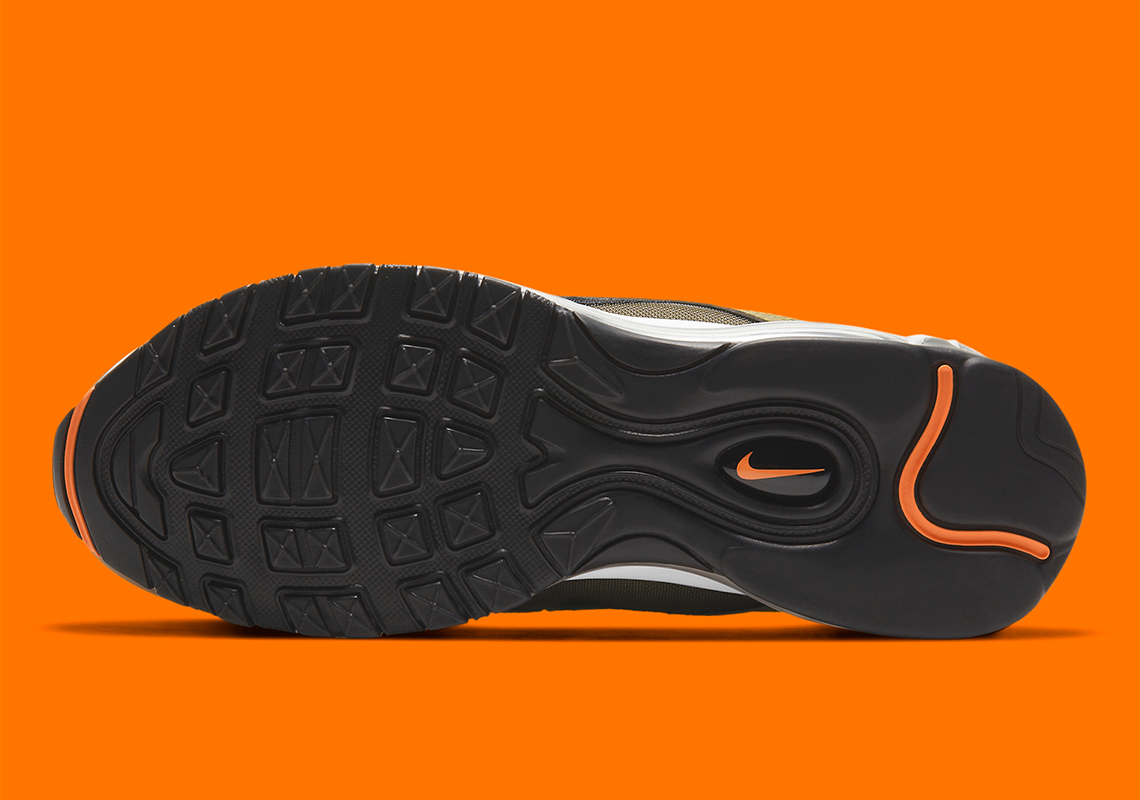 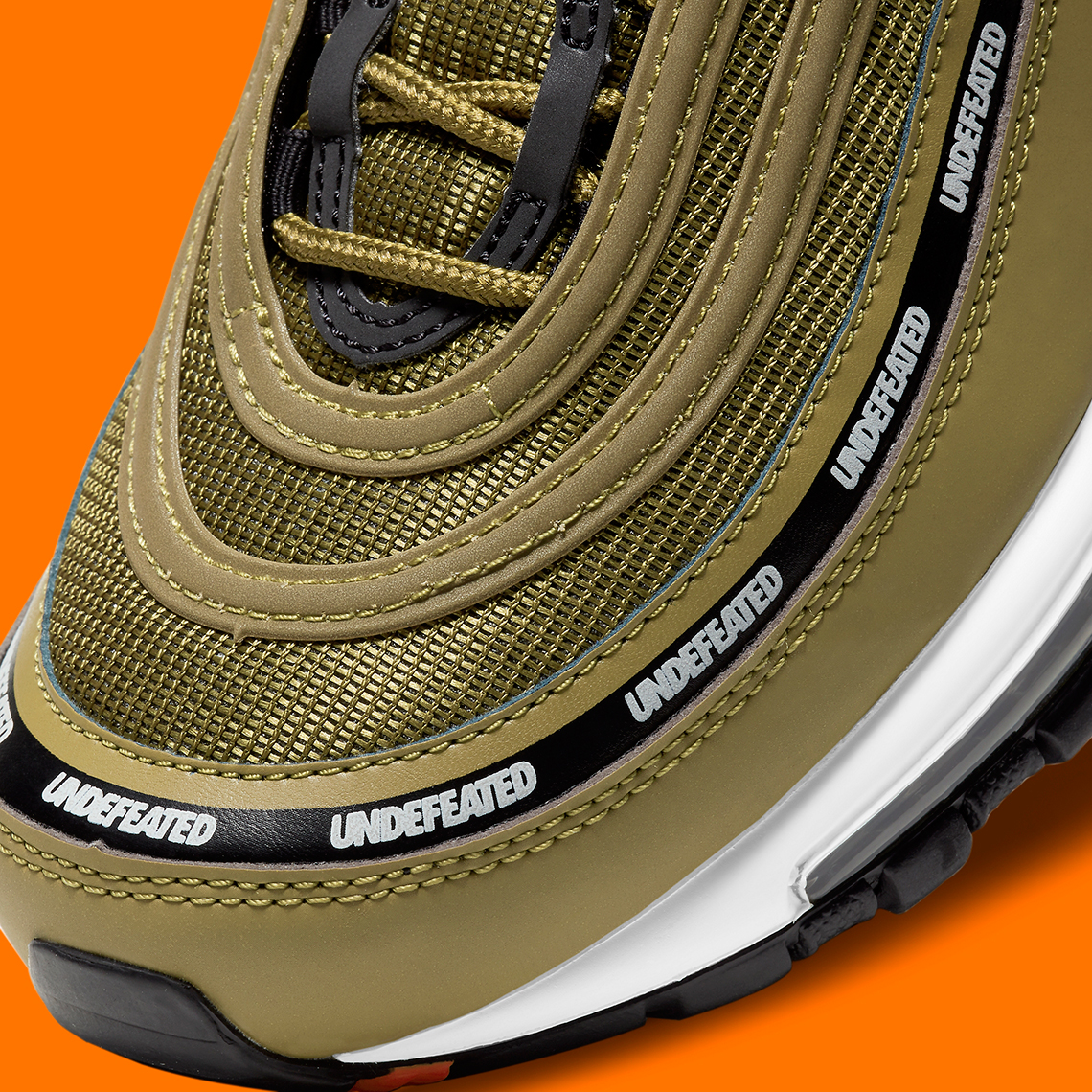 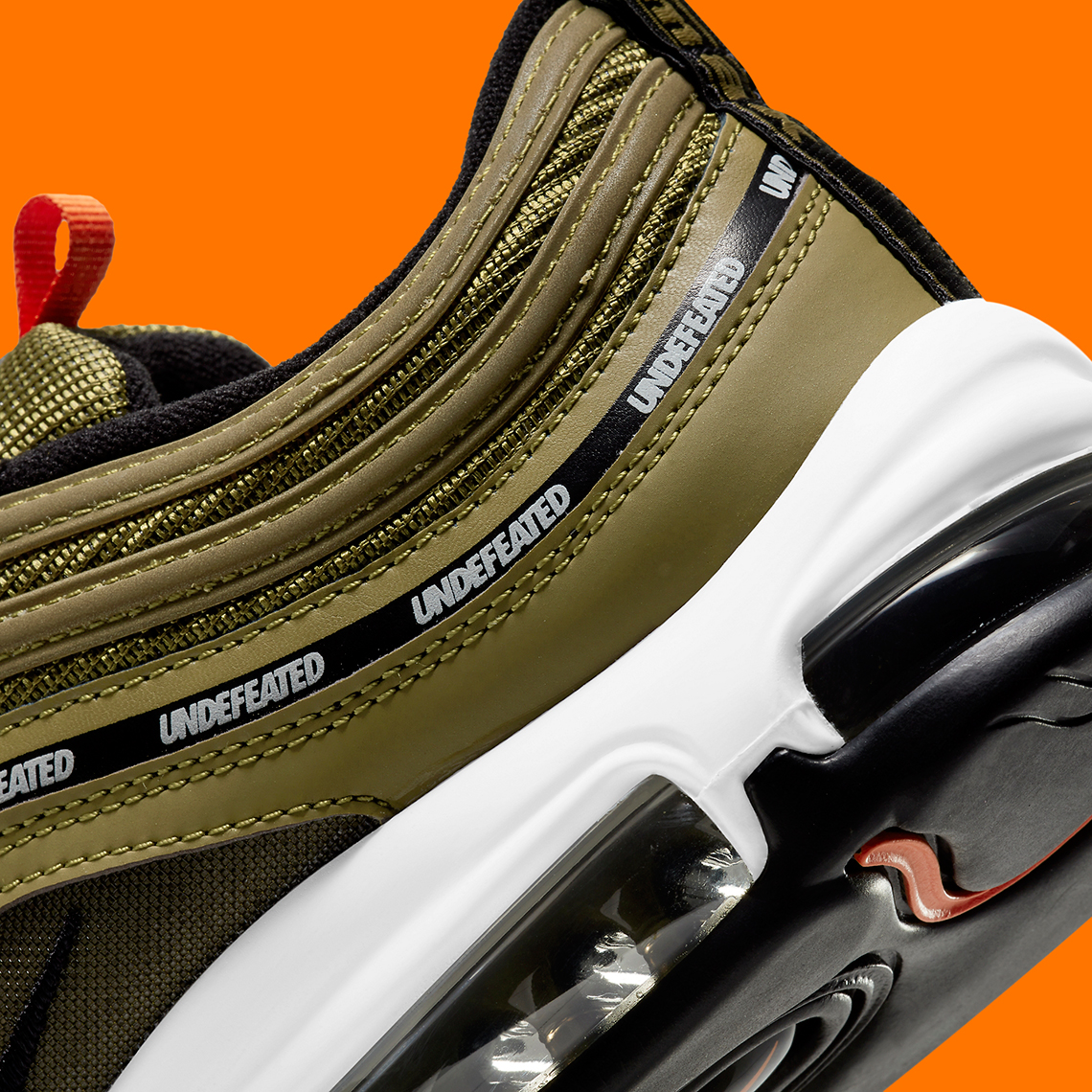