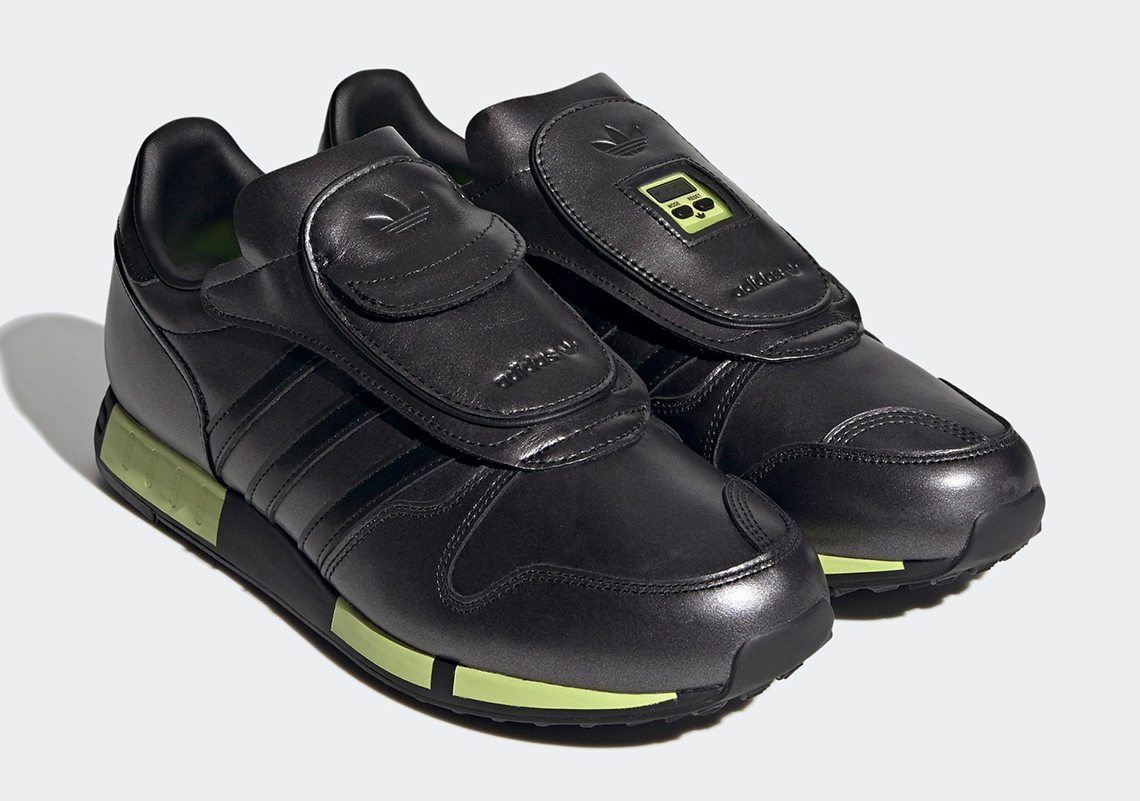 When adidas was aggressively pushing their Makers Lab initiative, they brought back a large handful of fan favorites, though each with quite a few modifications. But now, nearly a year thereafter, the brand is opting for an entirely opposite approach, reviving the Micropacer silhouette in original spec.

First offered in 1984, the model was effectively the very fist “smart” shoe, with its built-in tracker standing proud atop the lace unit. Now, at a time where such innovation is commonplace, the addition is arriving once more, clad in a familiar chrome leather construction. This neutral metallic treats the entirety of the upper, paneling across with little variance; only the Three Stripes arrive marginally darker, contrasted much like the tooling whose two-tone coloring goes in and out from Core Black to Solar Yellow and back around.

Grab a detailed look at the upcoming Micropacer below. A release is currently slated to land at adidas NZ on December 10th, while a stateside adidas.com release is sure to follow not too long after.

If you’re looking for Boost, the a Grey Three Ultra Boost Uncaged is hitting the adidas storefront very soon.

adidas Brings Back The Original Micropacer In A New Black And Solar Yellow
Color: 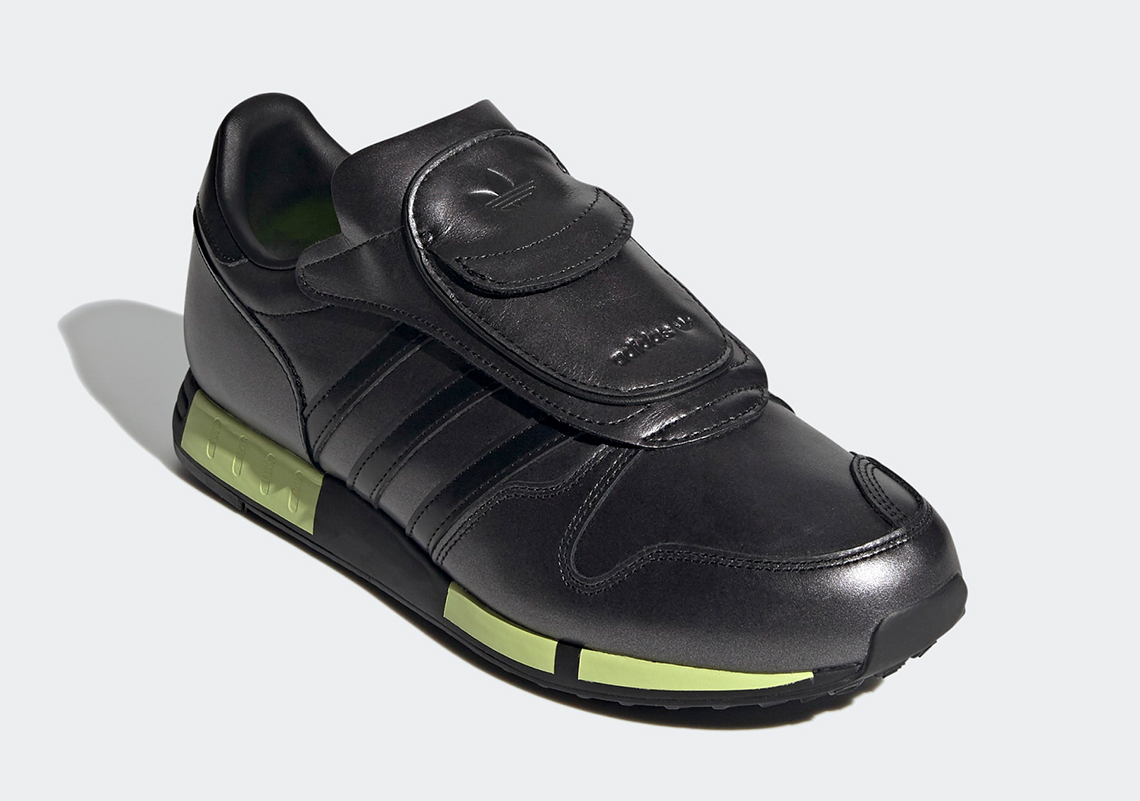 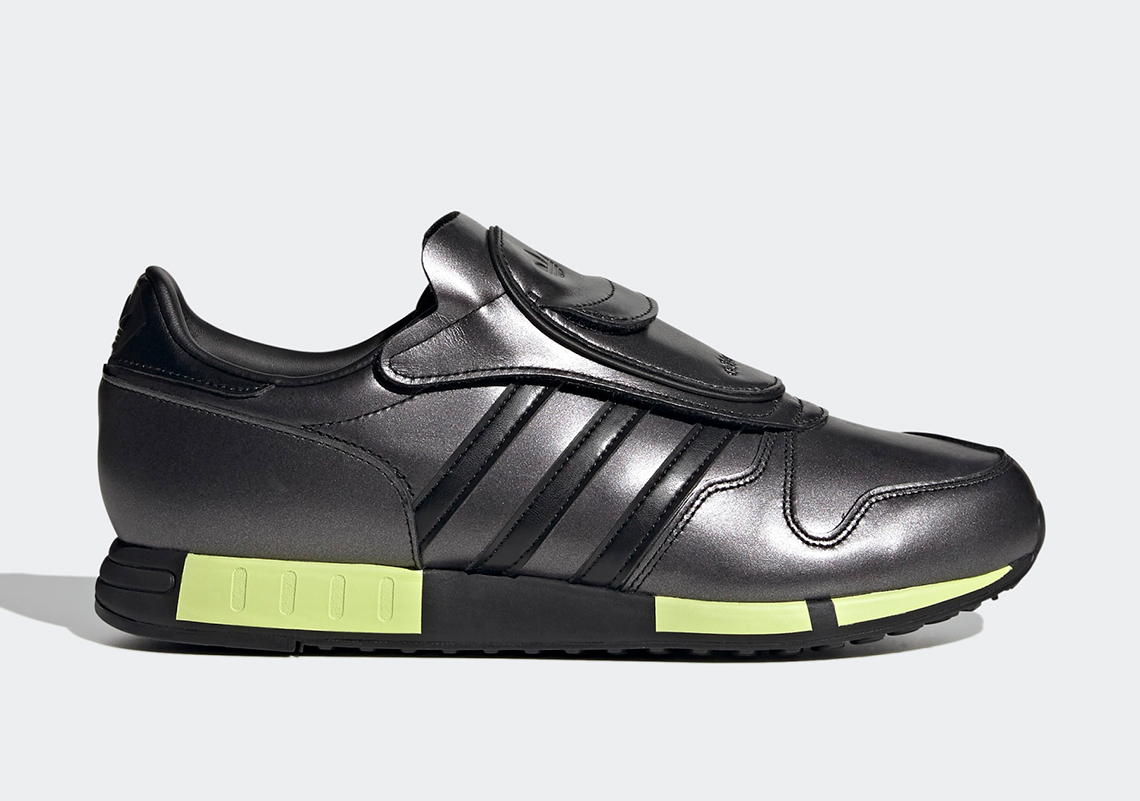 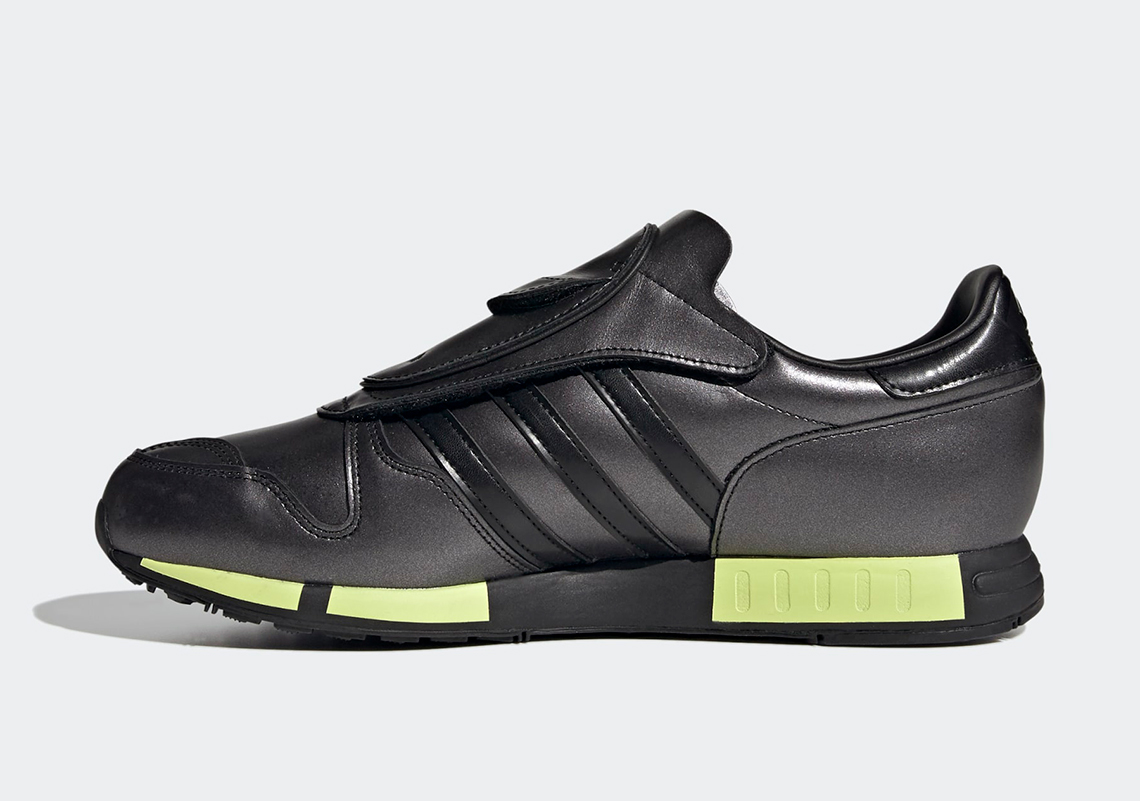 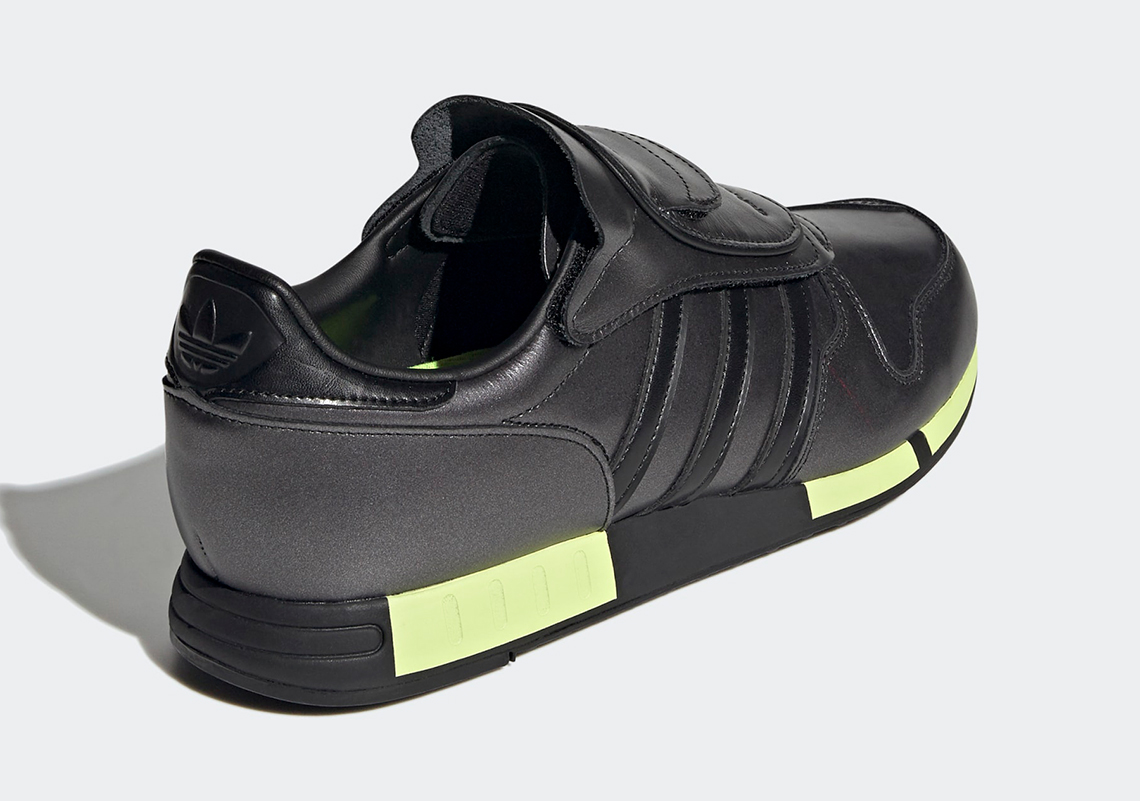 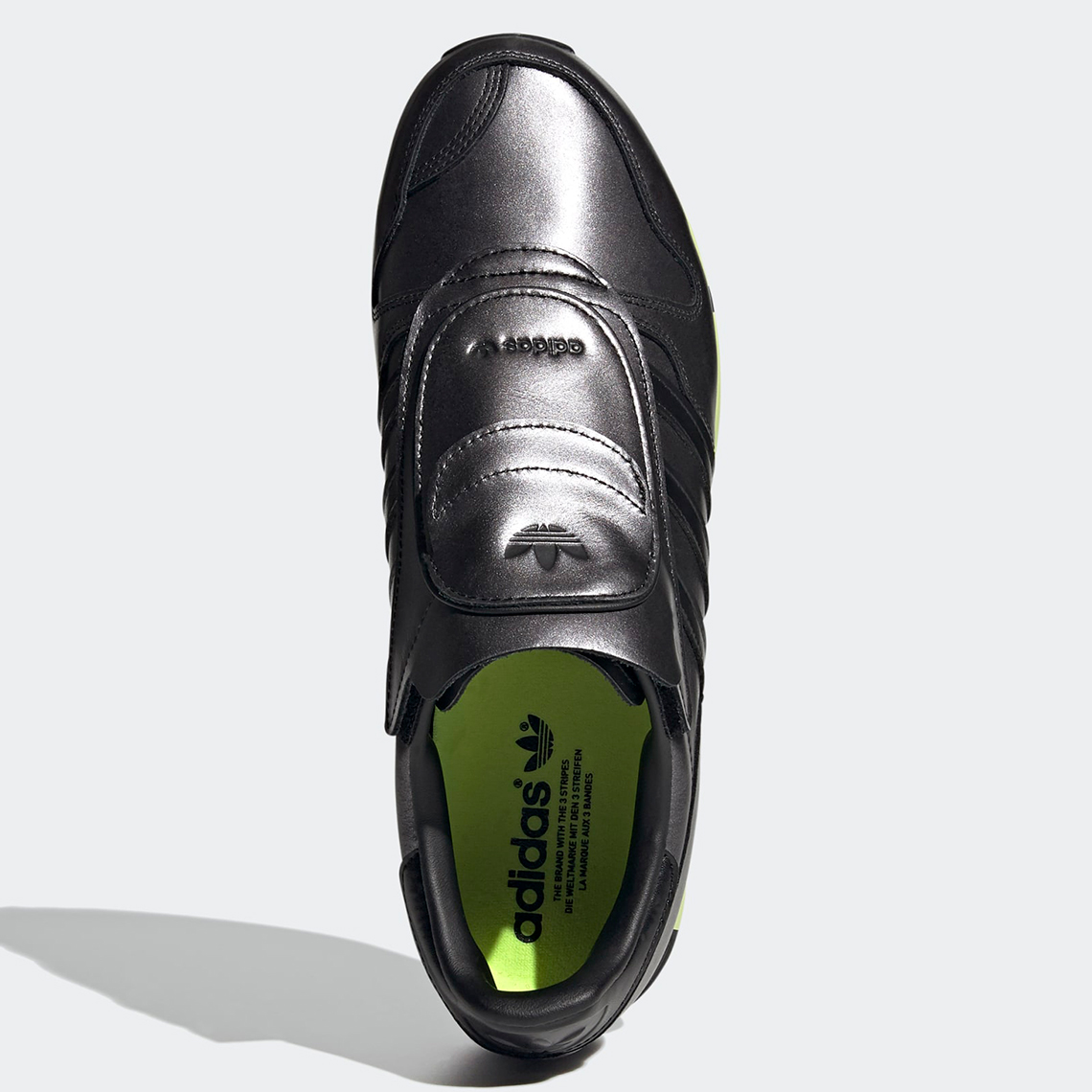 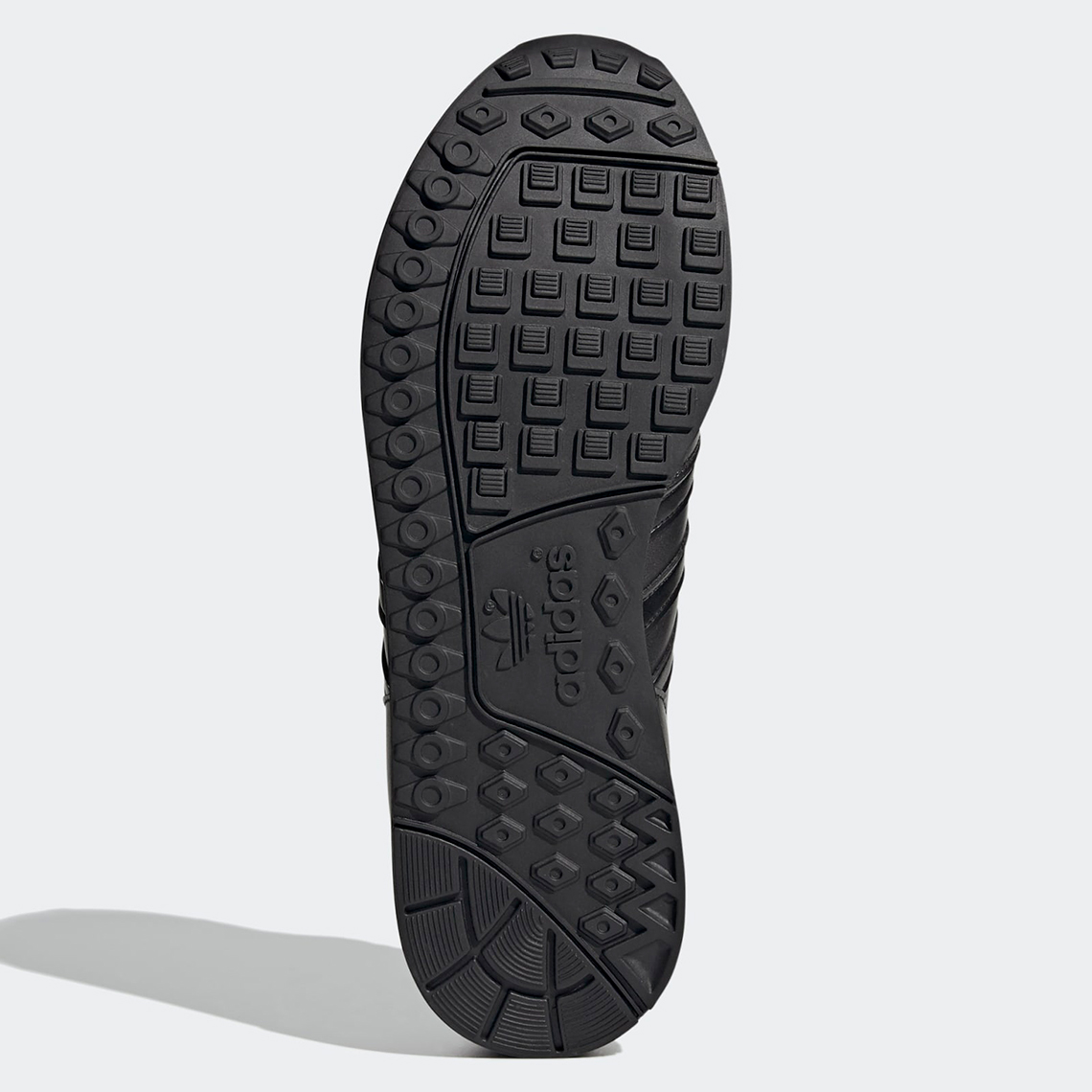 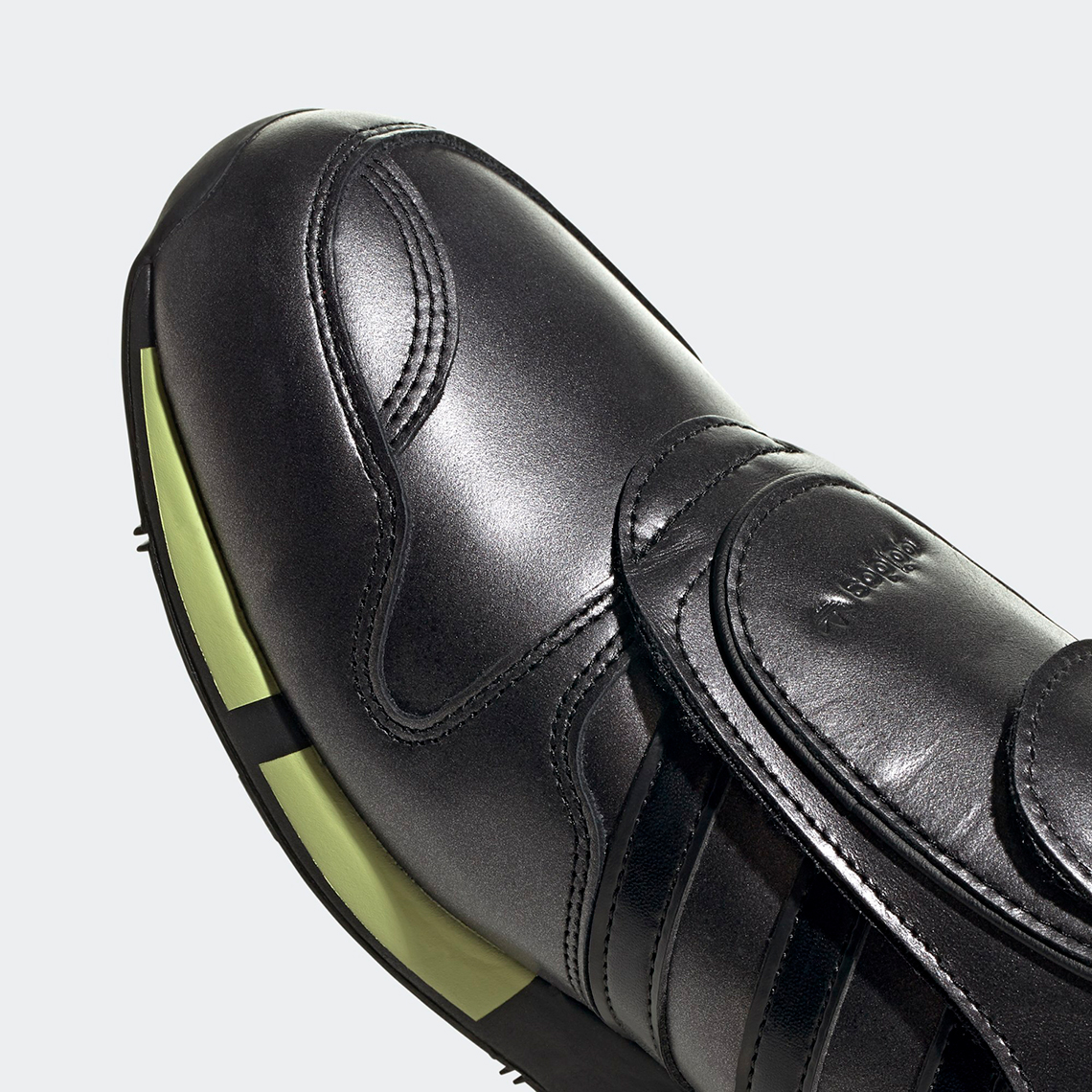 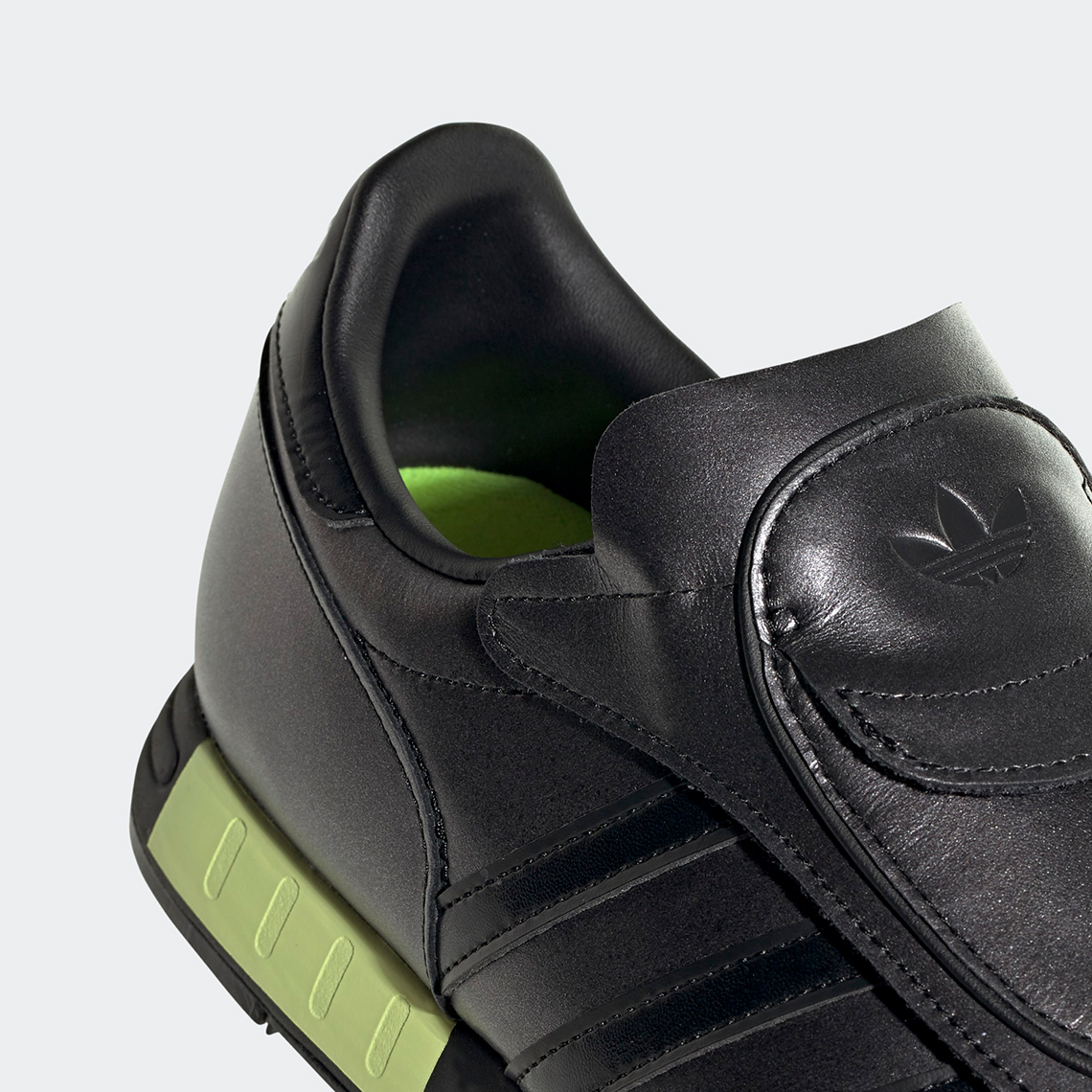