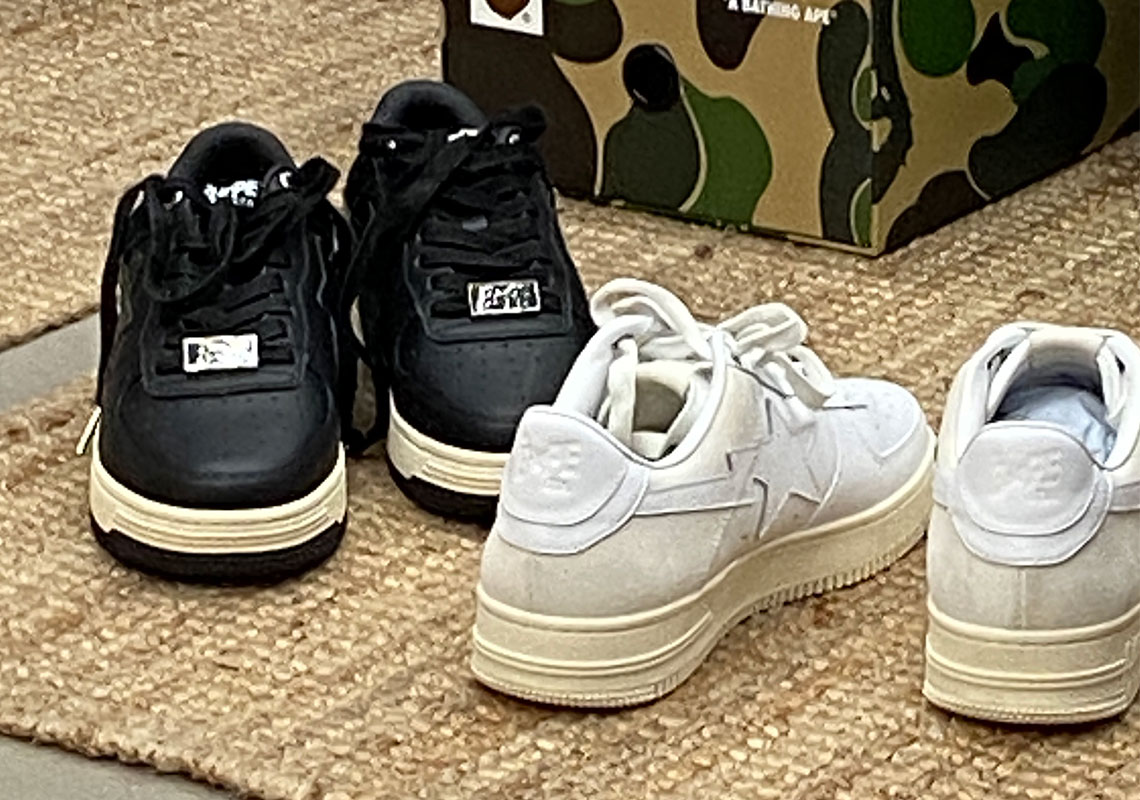 Rising to the absolute heights of loud streetwear was the A Bathing Ape’s famed Bapesta, the brainchild of industry legend Nigo. Along with its recognizable duck camouflage print, Bape was a force to be reckoned with, seeing little competition and many imitations in the competitive world of tees and hoodies, but when it comes to footwear, the Bapesta sat in its own category. To say that it’s “inspired” by the Air Force 1 isn’t enough; it essentially mimicked Nike’s famed sneaker and made it their own with the shooting star logo and accompanying BAPESTA markings, but this reinterpretation had no problem existing harmoniously with Swoosh’s original.

Over the 2000s decade, Bape saw mighty growth thanks to the energy around their clever collaborations with illustration characters (Spongebob), superheroes (D.C. Comics), artists (KAWS), and the cultural needle-movers such (N.E.R.D., Kanye West, et al.), but there is a bastion of Bape collectors out there who honor the non-collabs just as much. So, this news of Bape bringing back the original three colorways – black, white, and beige – should be music to their ears. What’s more, is that Bape has reworked the entire shoe to be as true-to-the-OG as possible, and they’re introducing a new shoebox. These first leaked images of the reworked Bapesta reveal the black and white colorways; the Bape camouflage shoebox with slide-out compartments is also shown.

A release is confirmed for Spring 2021, so stay tuned for firm release date information and pricing. 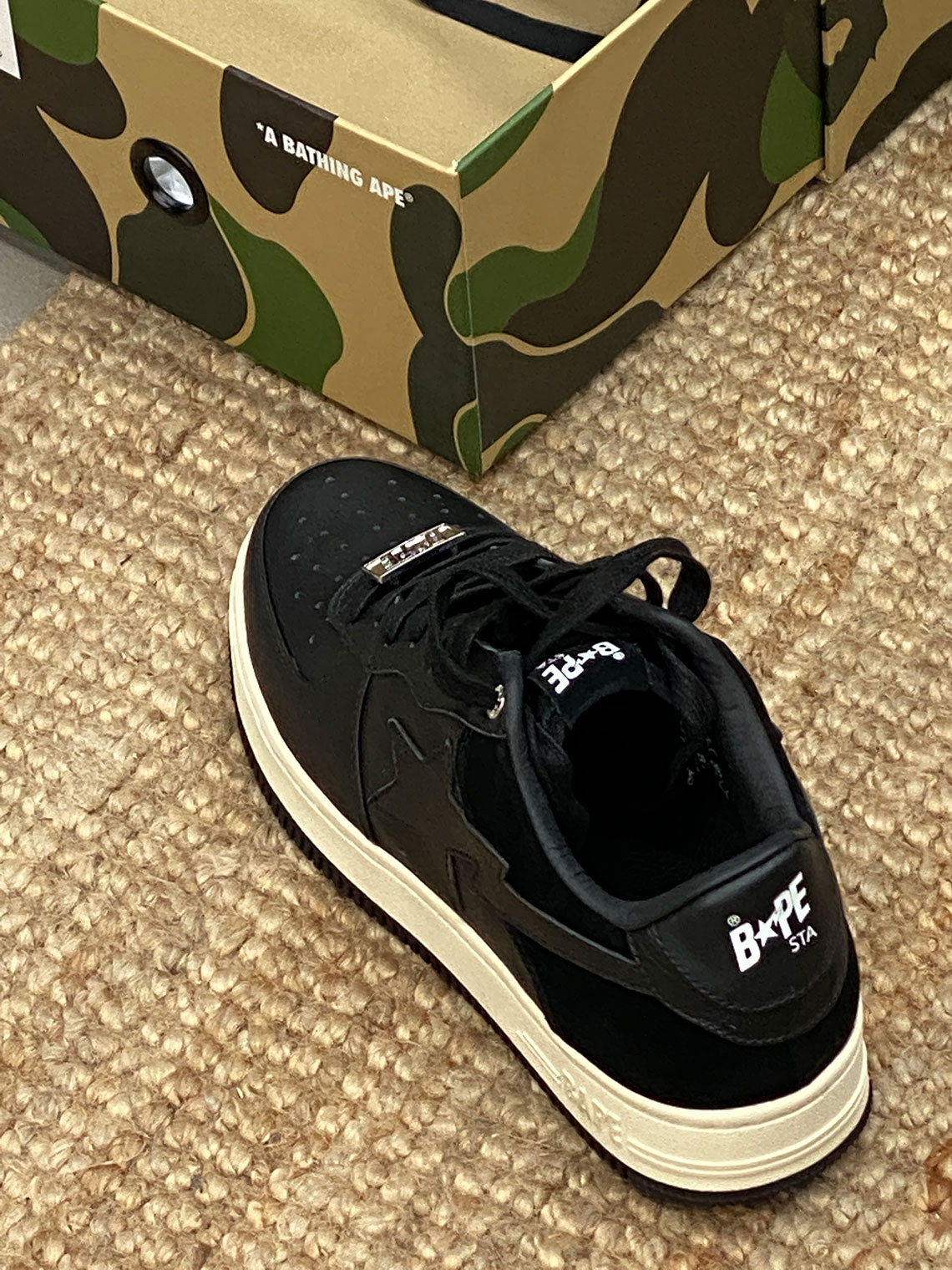 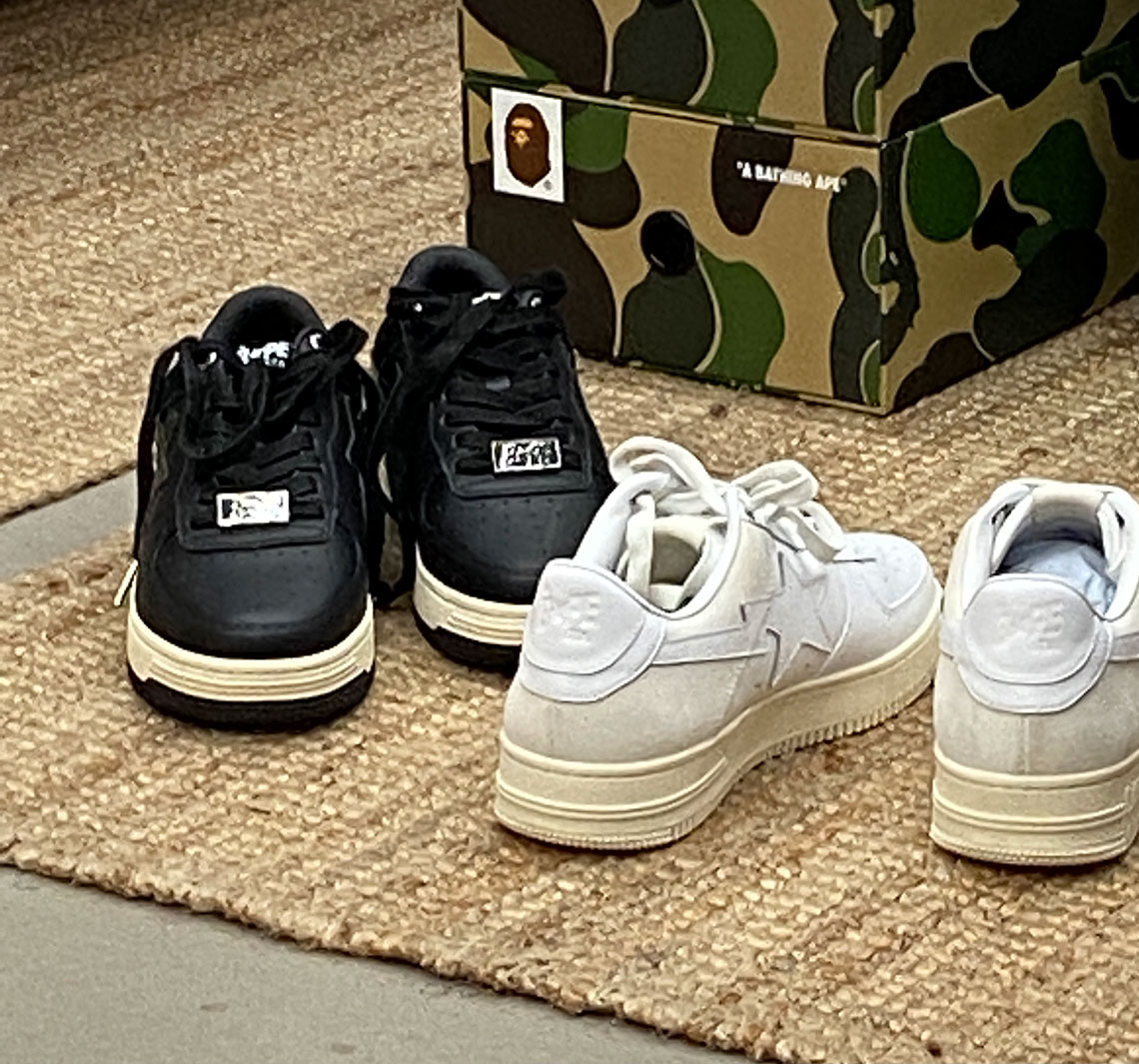 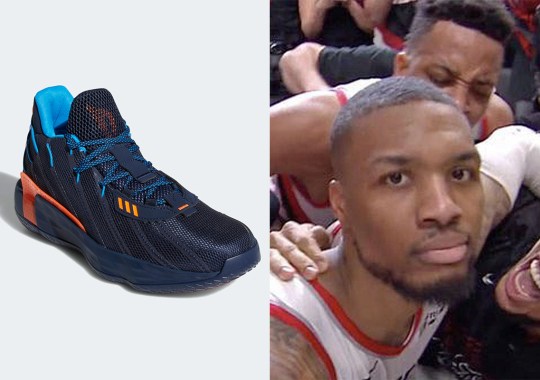