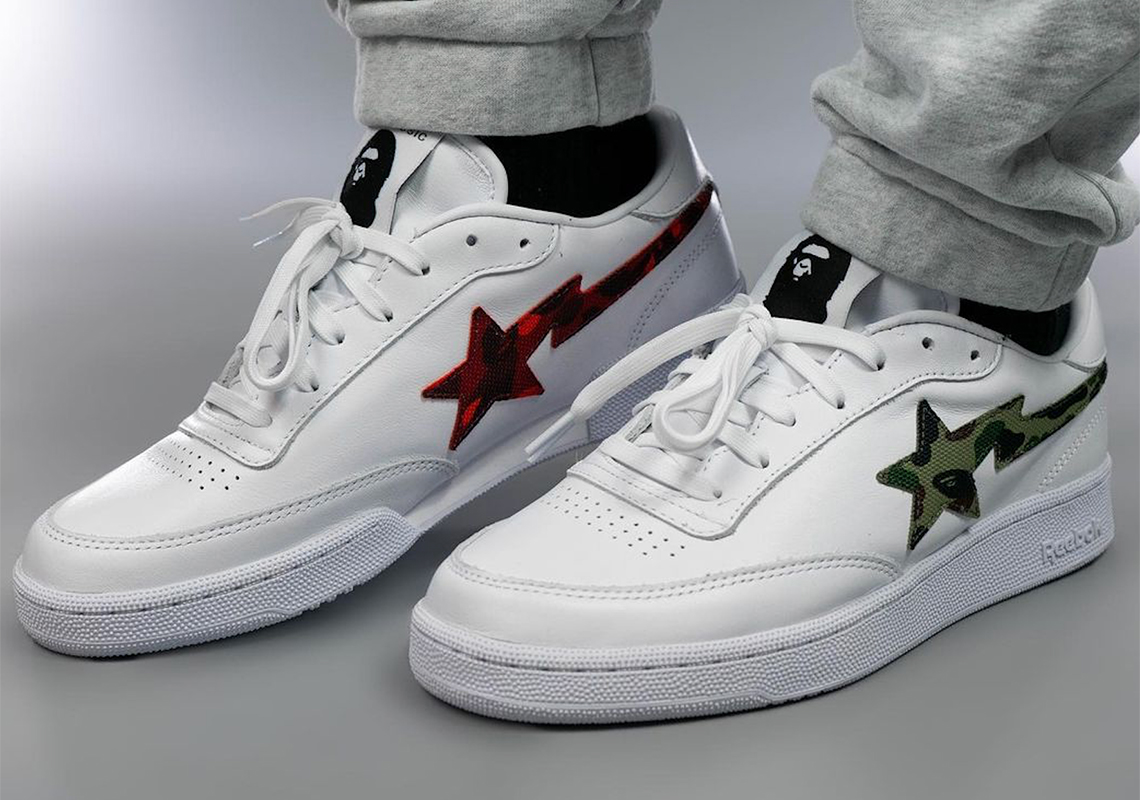 In terms of their sneaker collaborations, BAPE often goes back and forth between adidas and Reebok. And when you compare the two — even despite their close relationship — the end product is quite distinct from one another, as the Boston-based brand consistently delivers in the realm of creativity. Now, they’re set to do so yet again, with the Japanese streetwear imprint’s motifs imparting further influence on the iconic Club C.

Revealed by The Weeknd through his IG stories and then photographed by @yankeekicks, the release is quite straightforward aside from its collaborative touches. The base, however, appears far more sleek, as its removed of many of its usual overlays. Only the toe cap, eye stay, and counter add additional layers, while the profile marks solely with the camo-print star logo that can be found on some of BAPE’s older, mainline footwear. Clad in four different colors, the applique is accompanied by the Ape head at the tongue and “BAPESTA” text along its heel.

Grab a close-up look below and expect a release to arrive likely soon at Reebok.com and select retailers.

In other news, the Air Jordan 1 AJKO Chicago was just revealed. 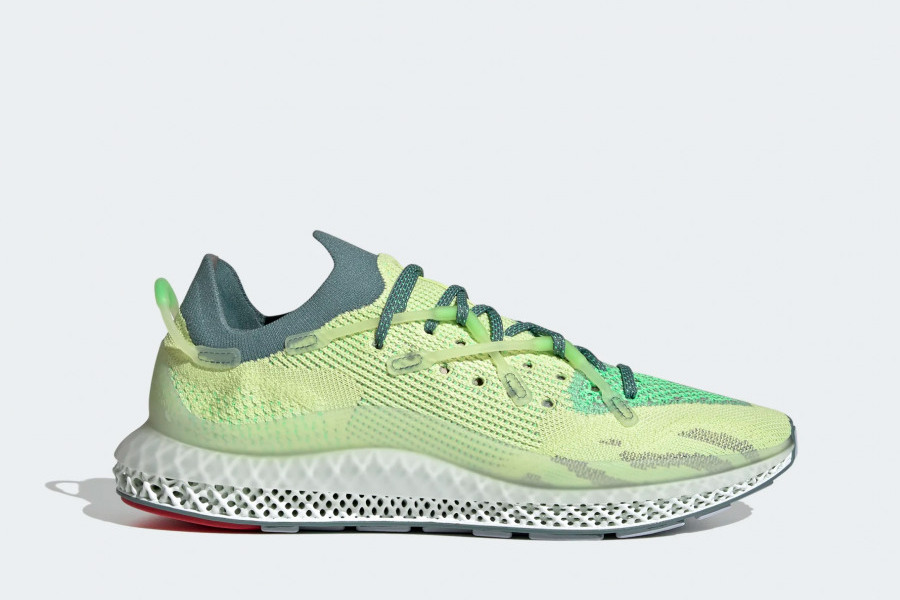 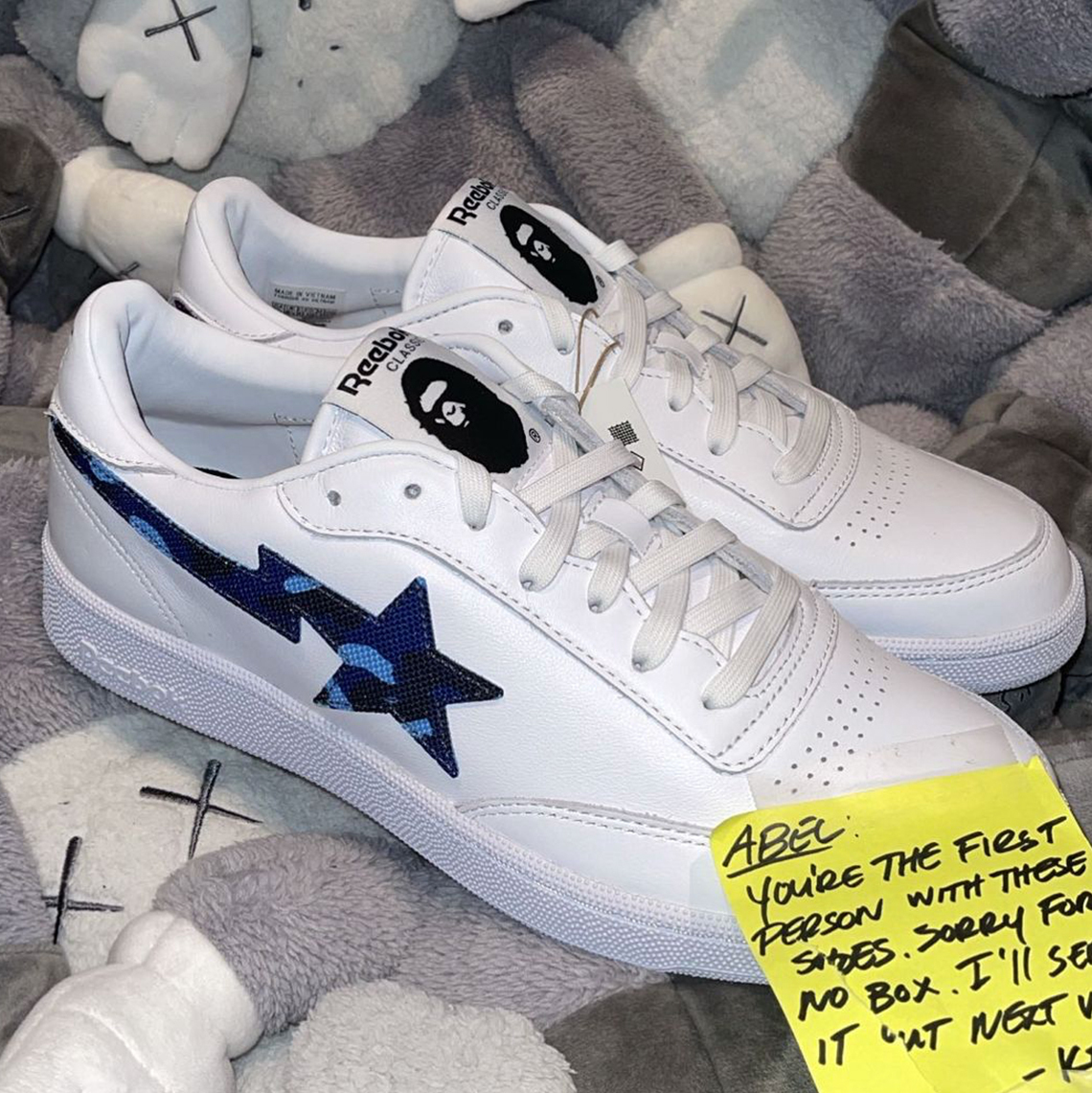 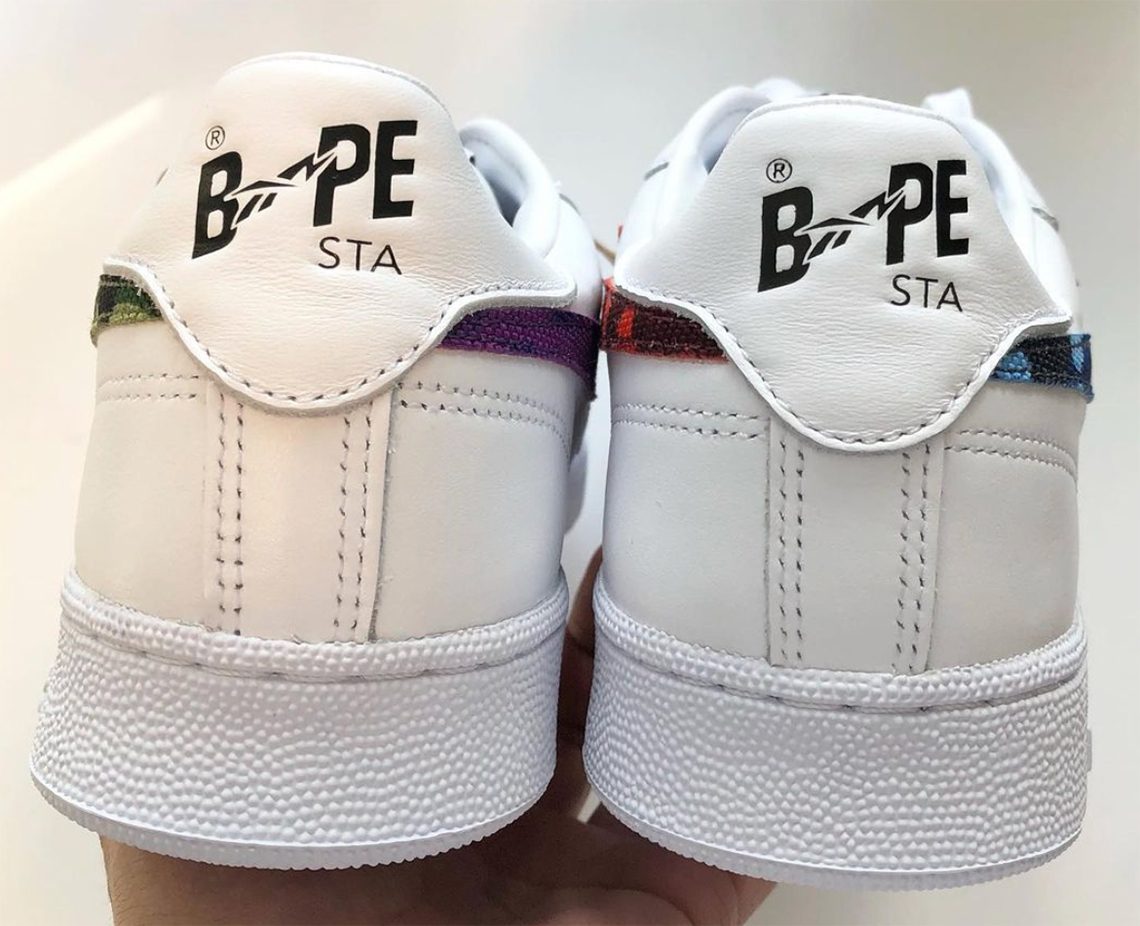 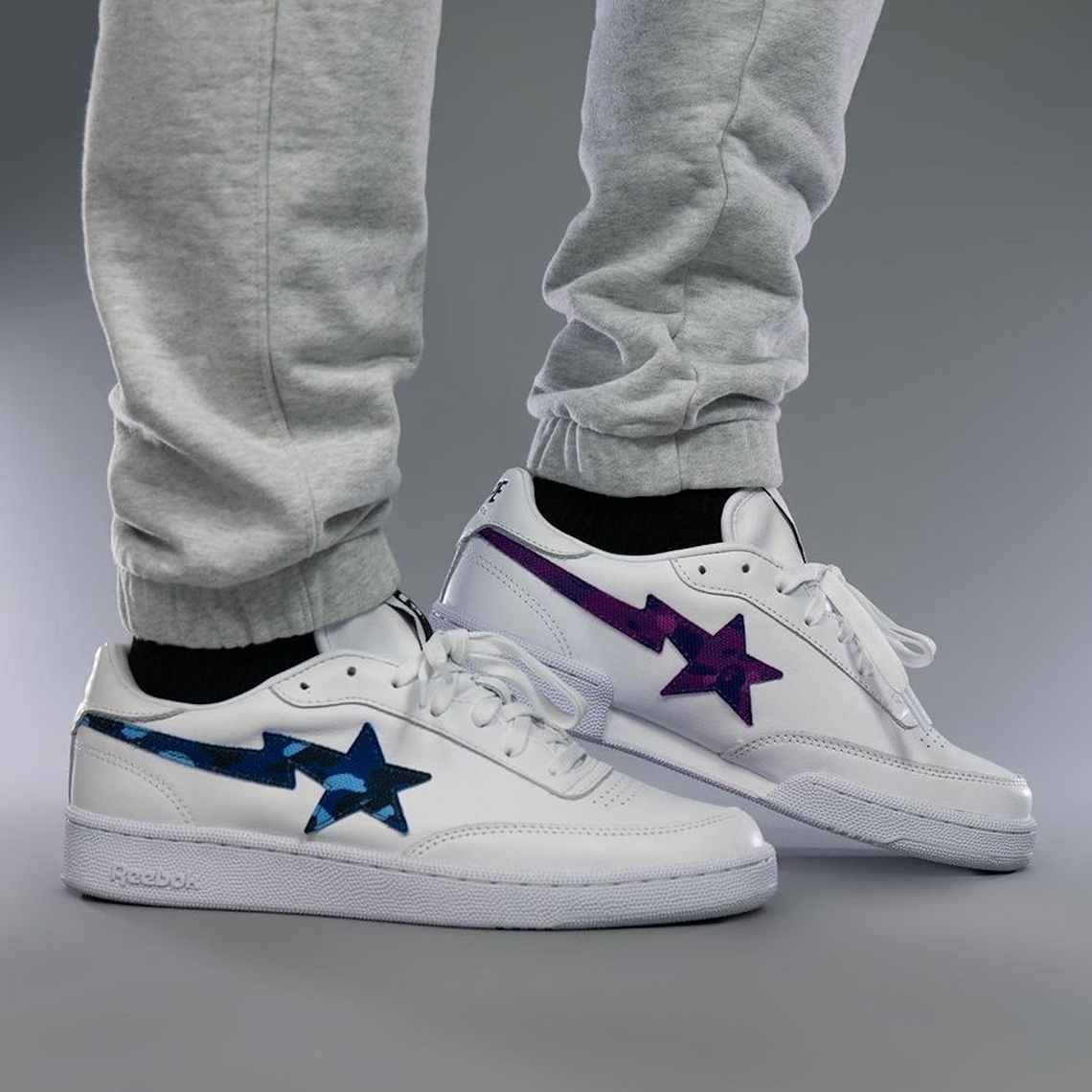 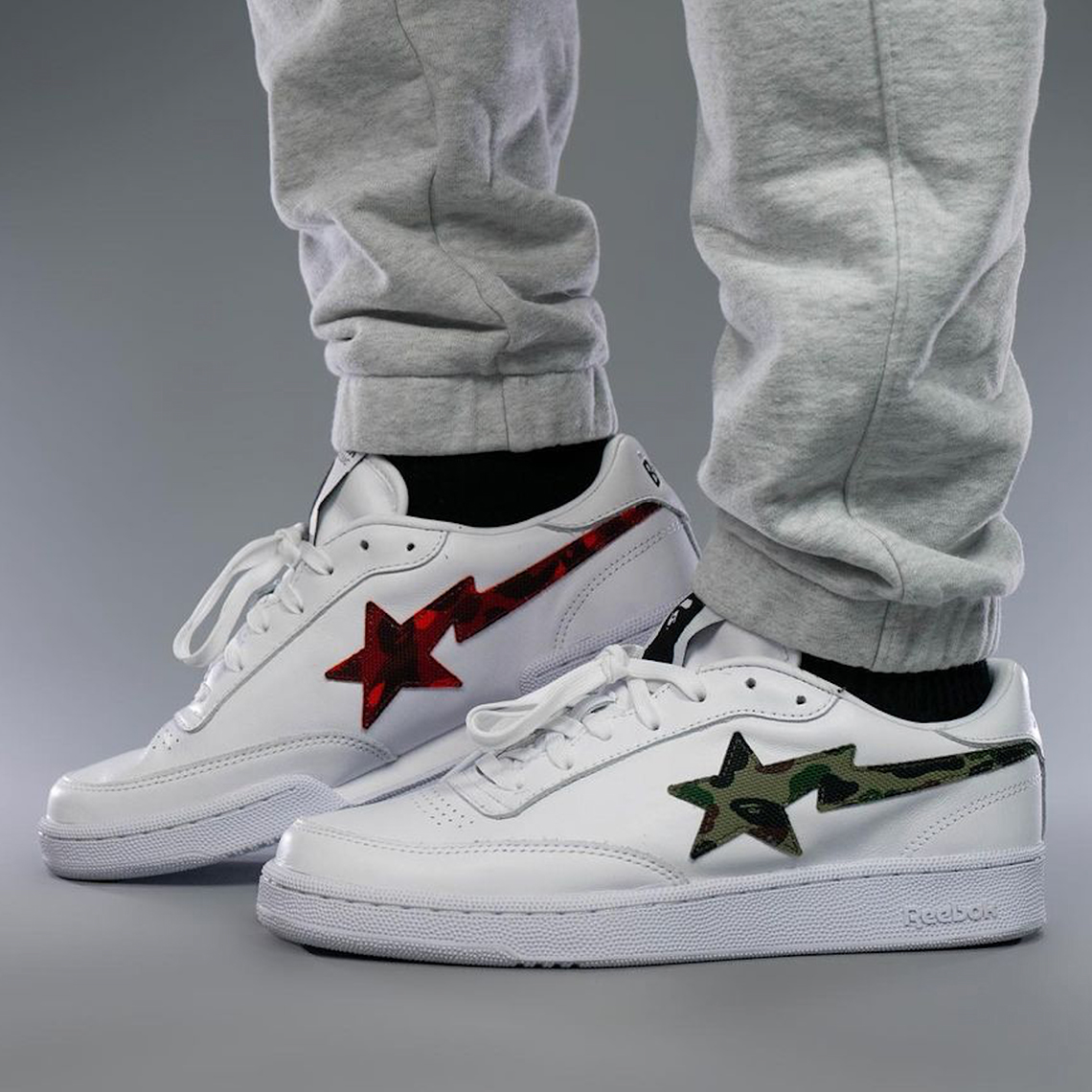 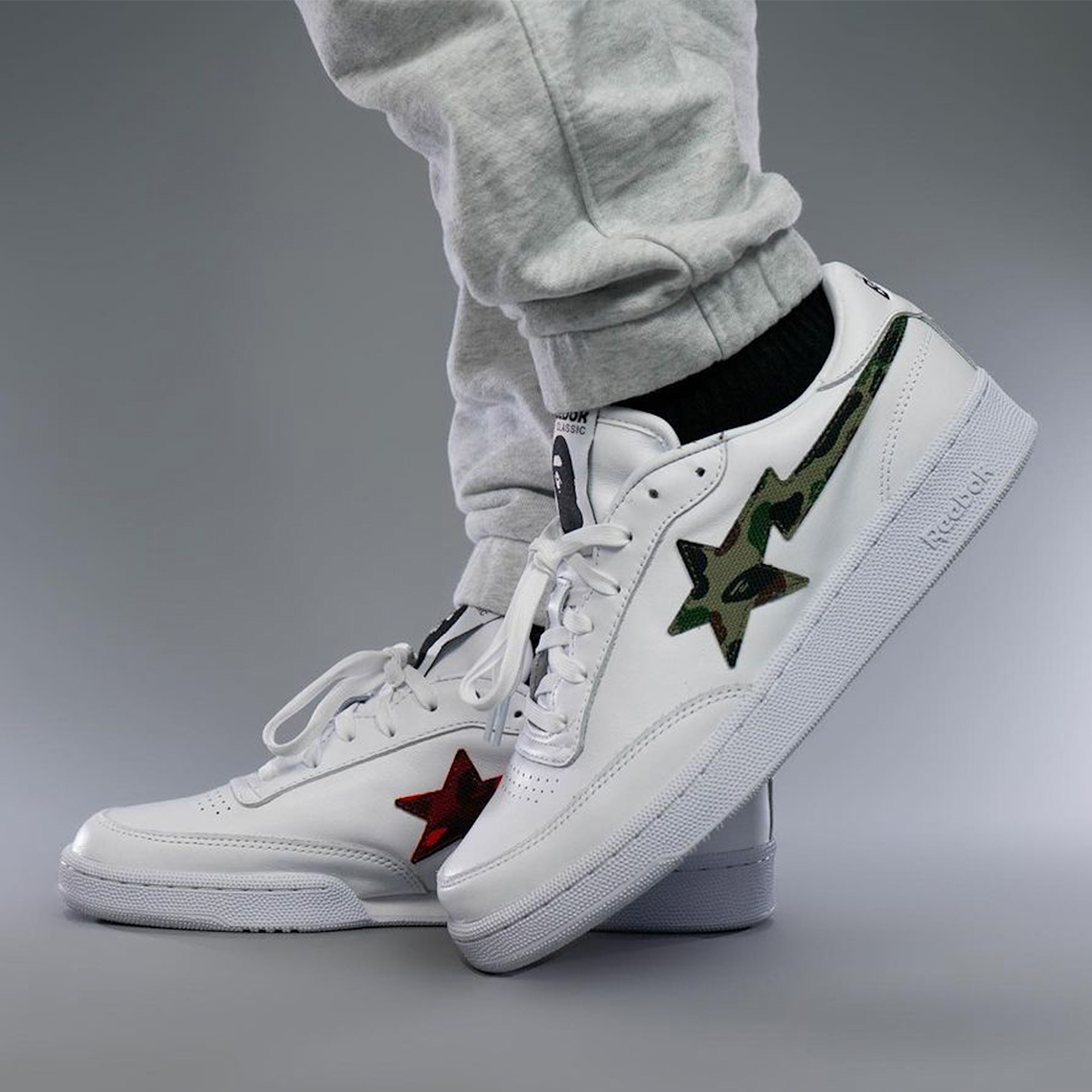 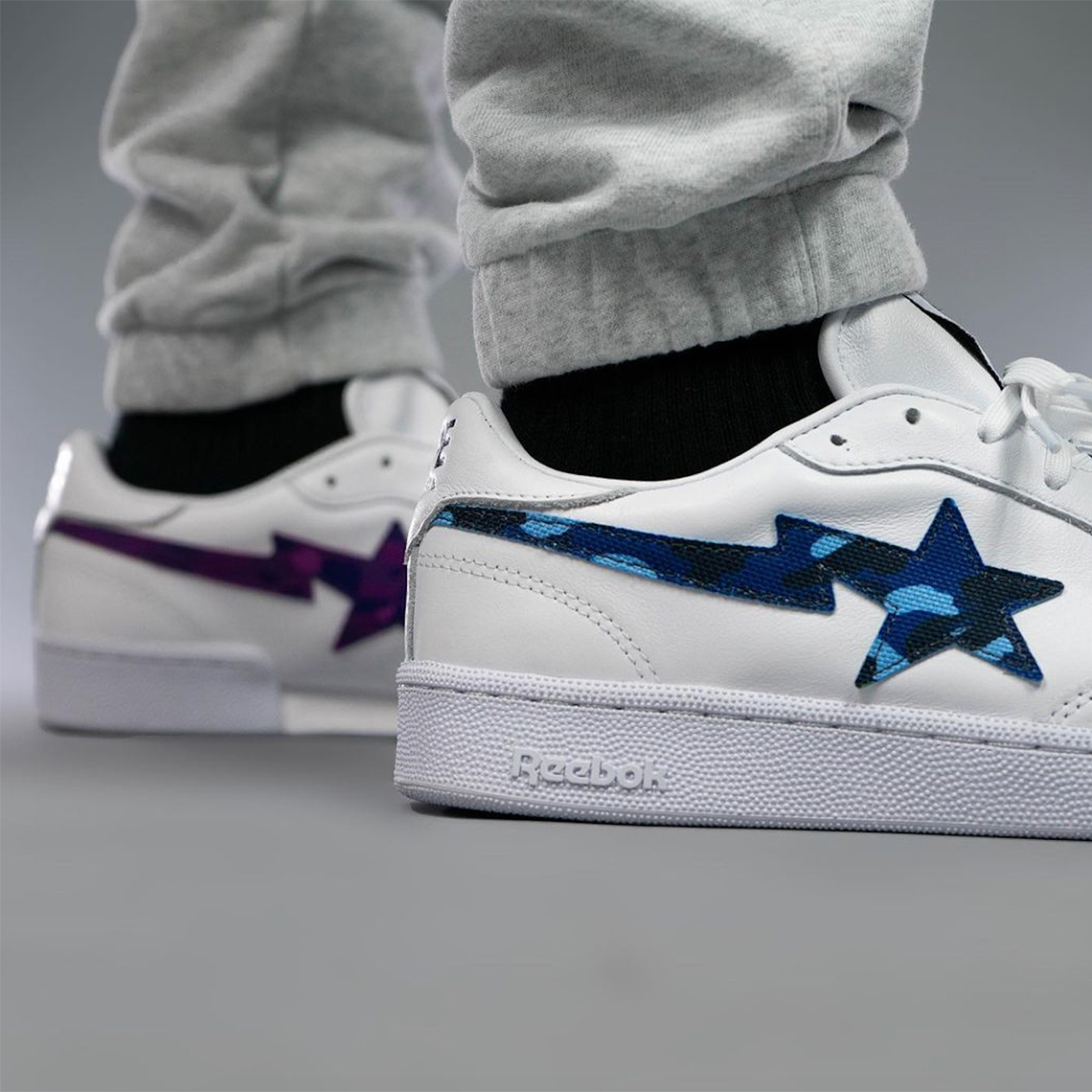 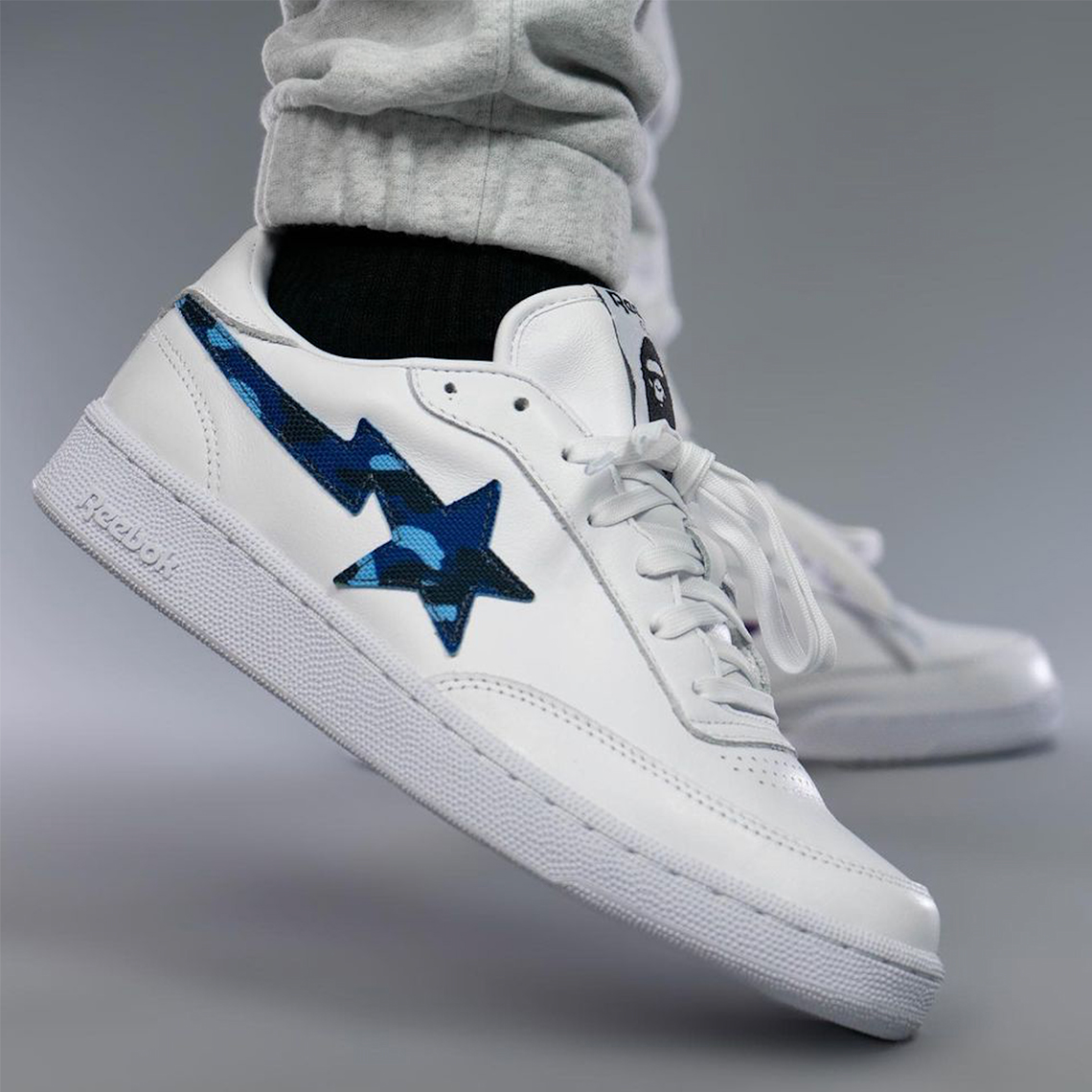 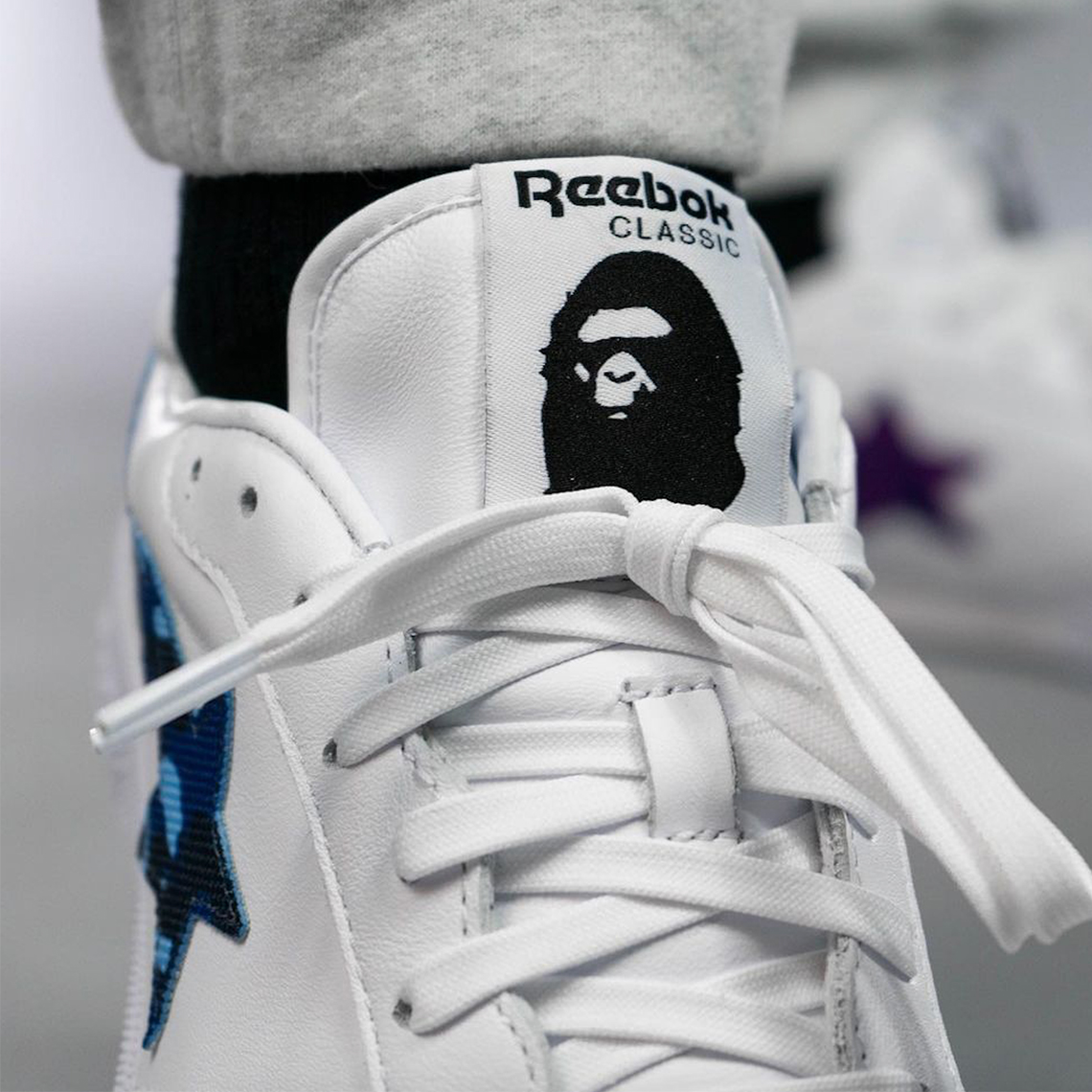 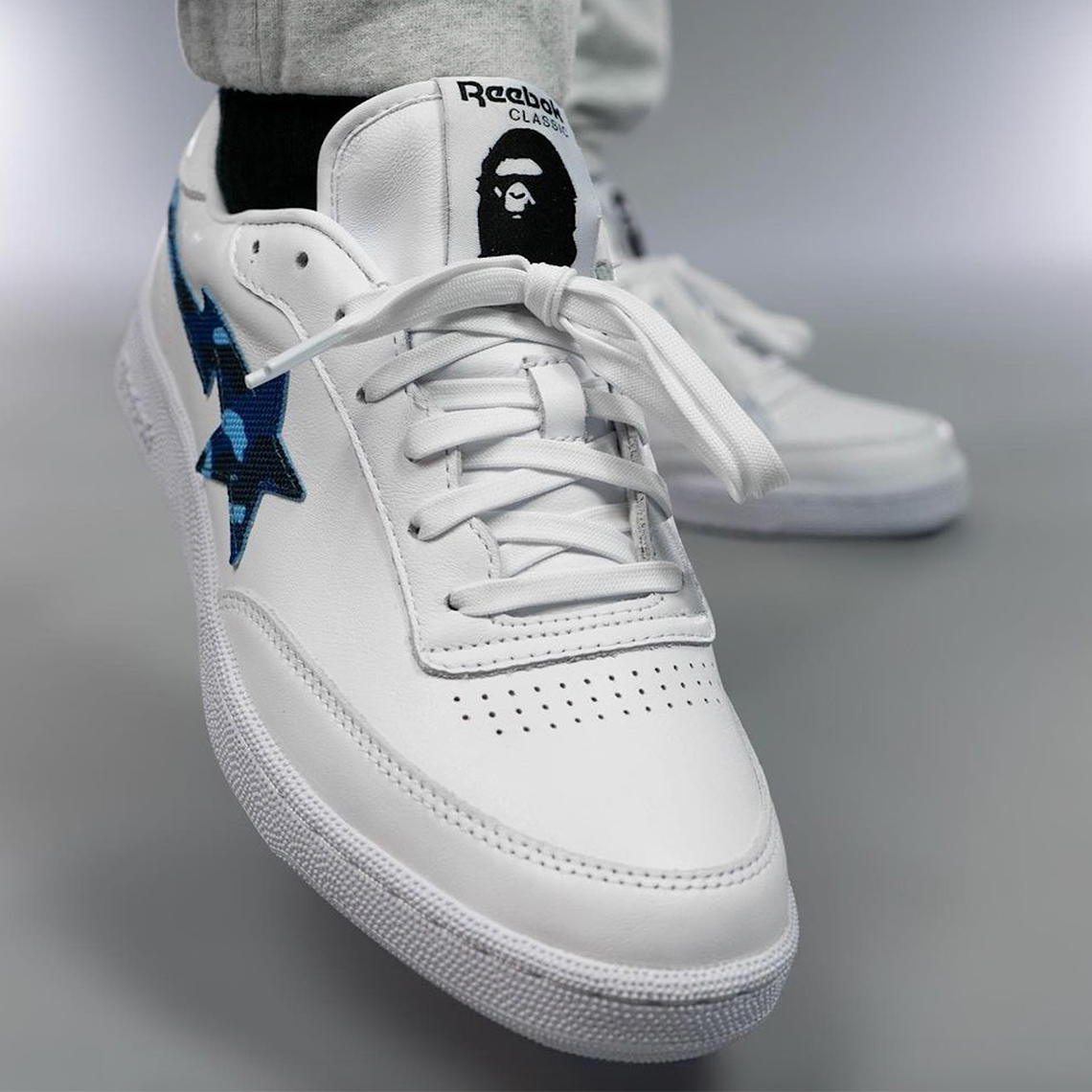 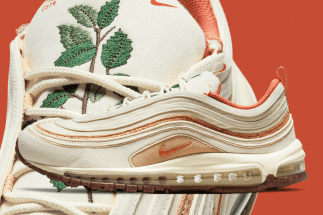