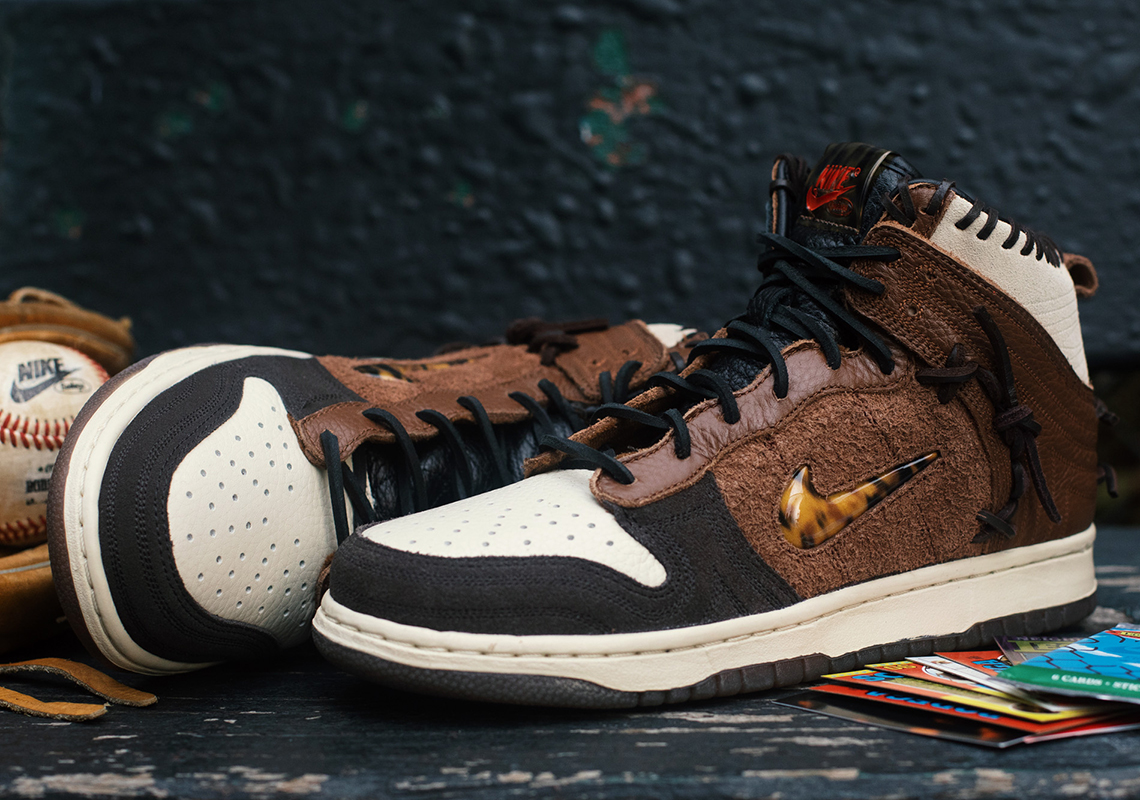 From the beginning of 2020 to its end, the Nike Dunk has amassed an extensive roster of collaborations, no two exactly the same. Relative to their fellow boutiques, Bodega‘s output is undoubtedly the most eclectic, their Dunk High — which was recently unveiled via official imagery — riddled with ties and a tortoise shell Swoosh.

Though it’s accompanied by another colorway, the dark brown option is the first to fully reveal, its focal shade used throughout the textured suedes and tumbled leather panels. And adjacent to each, thick strips of leather loop through the construction, ostensibly holding together the piecemeal, patchwork design. Forward and atop the ankle, light tans outfit the base, the toe box clad in its usual perforations while the ankle bears an intricate, imperfect pattern that’s thematically similar to the toe cap’s own motifs. What’s more, laces bear a premium waxed finish and tongues a similar coating; branding, on the other hand, received a more involved tweak as the medial opts for a debossed “BODEGA” imprint and the lateral a tortoise-patterned jewel.

Grab a detailed look at these here and expect a release to hit Bodega on December 28th, 2020. A launch on Nike SNKRS will follow on December 30th.

UPDATE 12/18/2020:
Following Bodega’s announcement yesterday, Nike has revealed official details surrounding the collaborative Dunk High “Legend.” An effective, detailed-packed celebration of the close-knit boutique, the release is set to arrive clad with baseball-reminiscent elements, creating an “emotional connection between sporting fandom and identification of heroes.” Bodega also dedicates the Dunk to their late creative director Marvin Jason Bynoe, a legend to all who had the pleasure of knowing him. 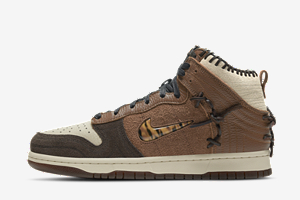 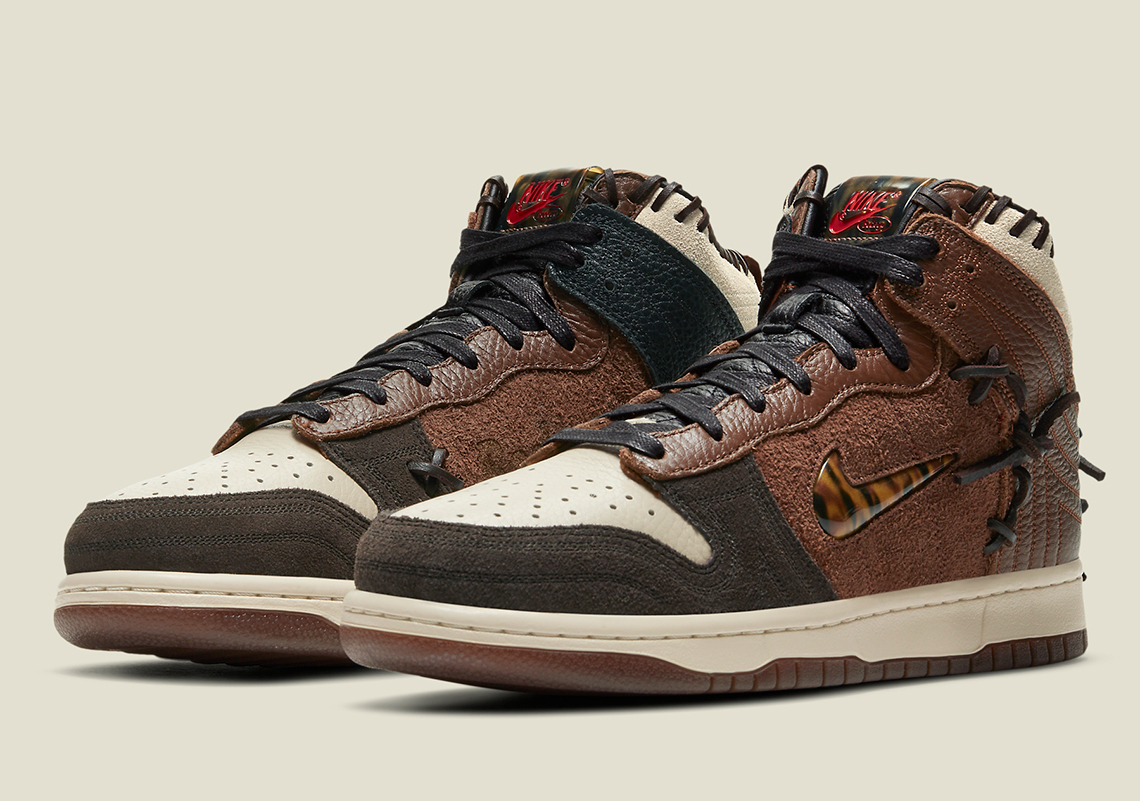 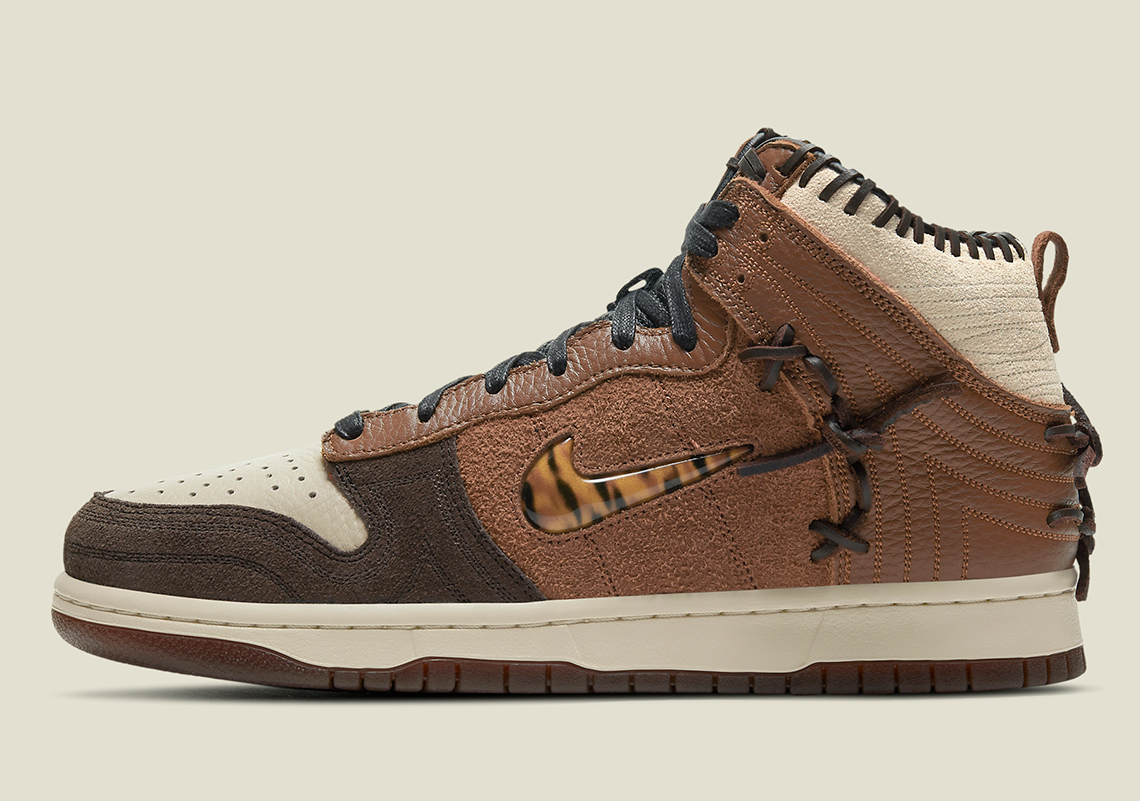 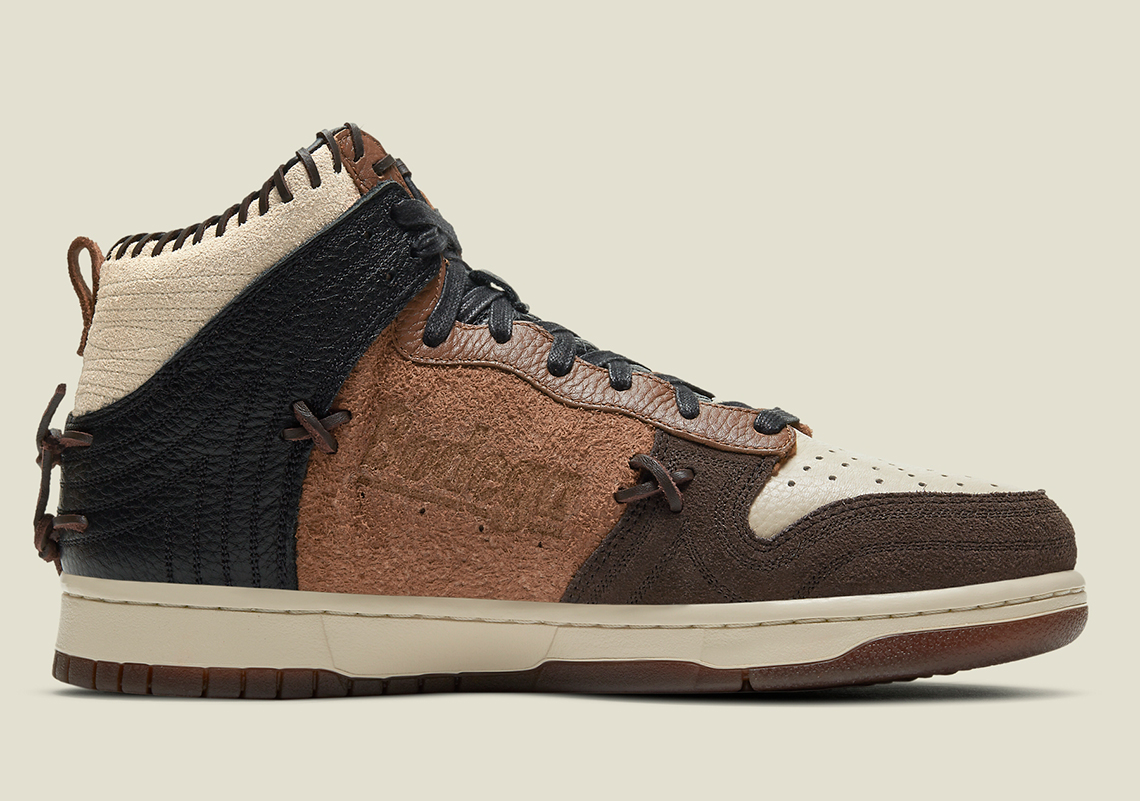 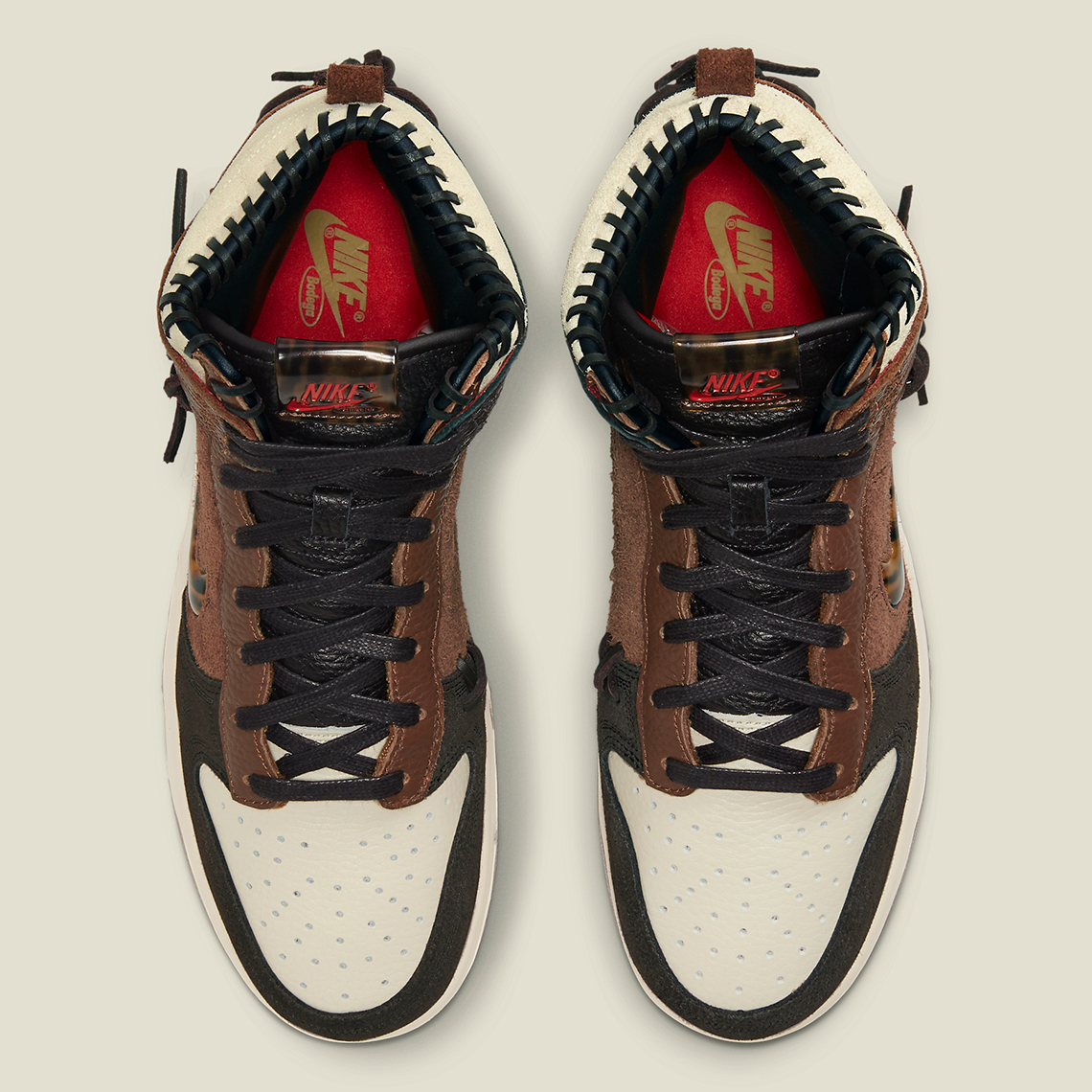 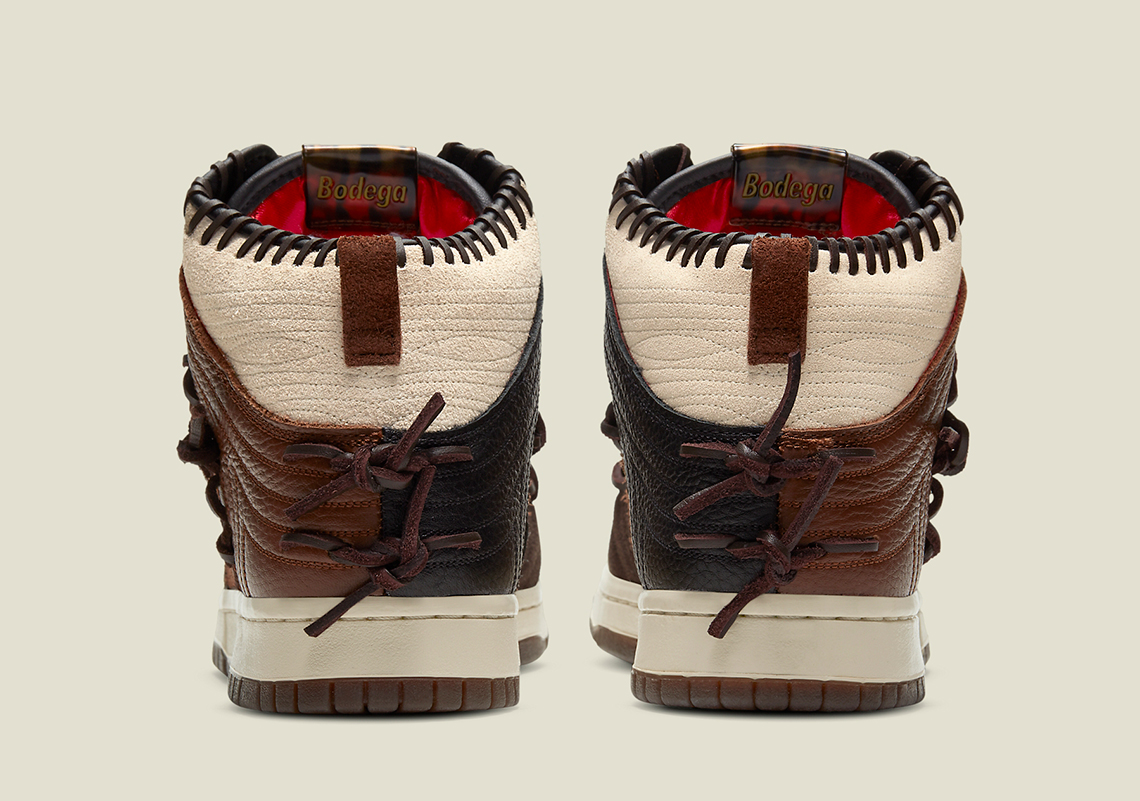 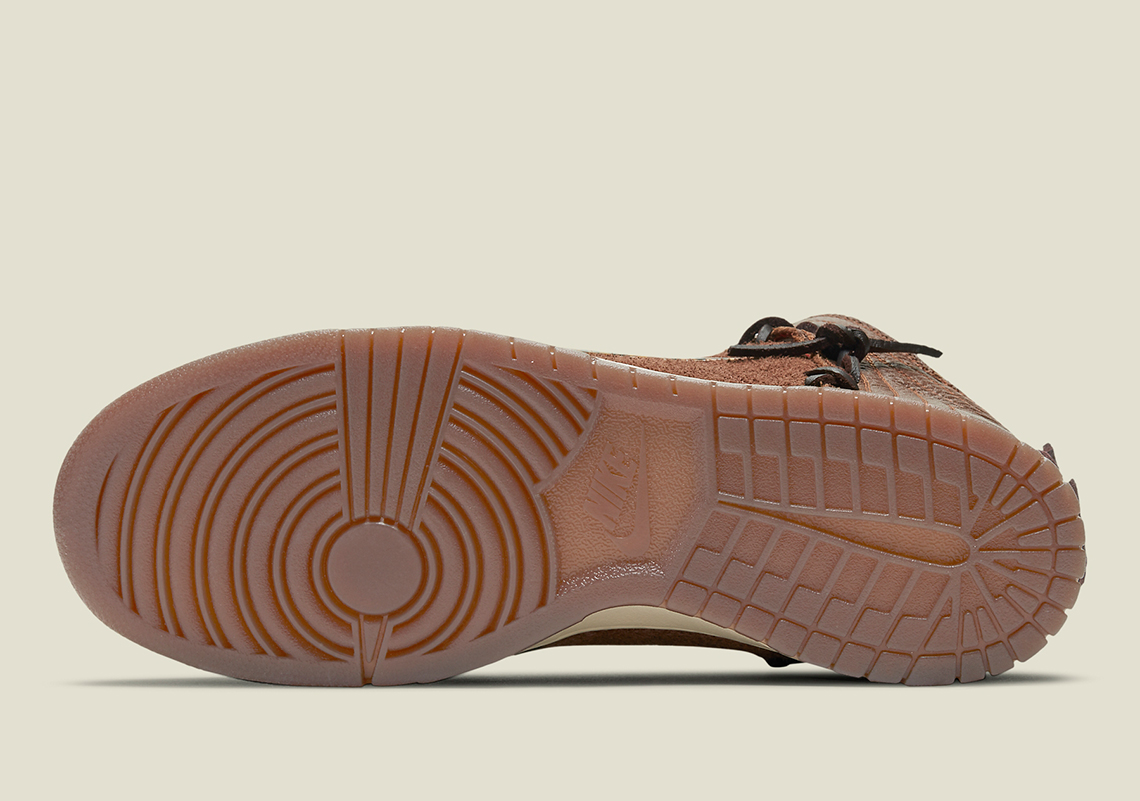 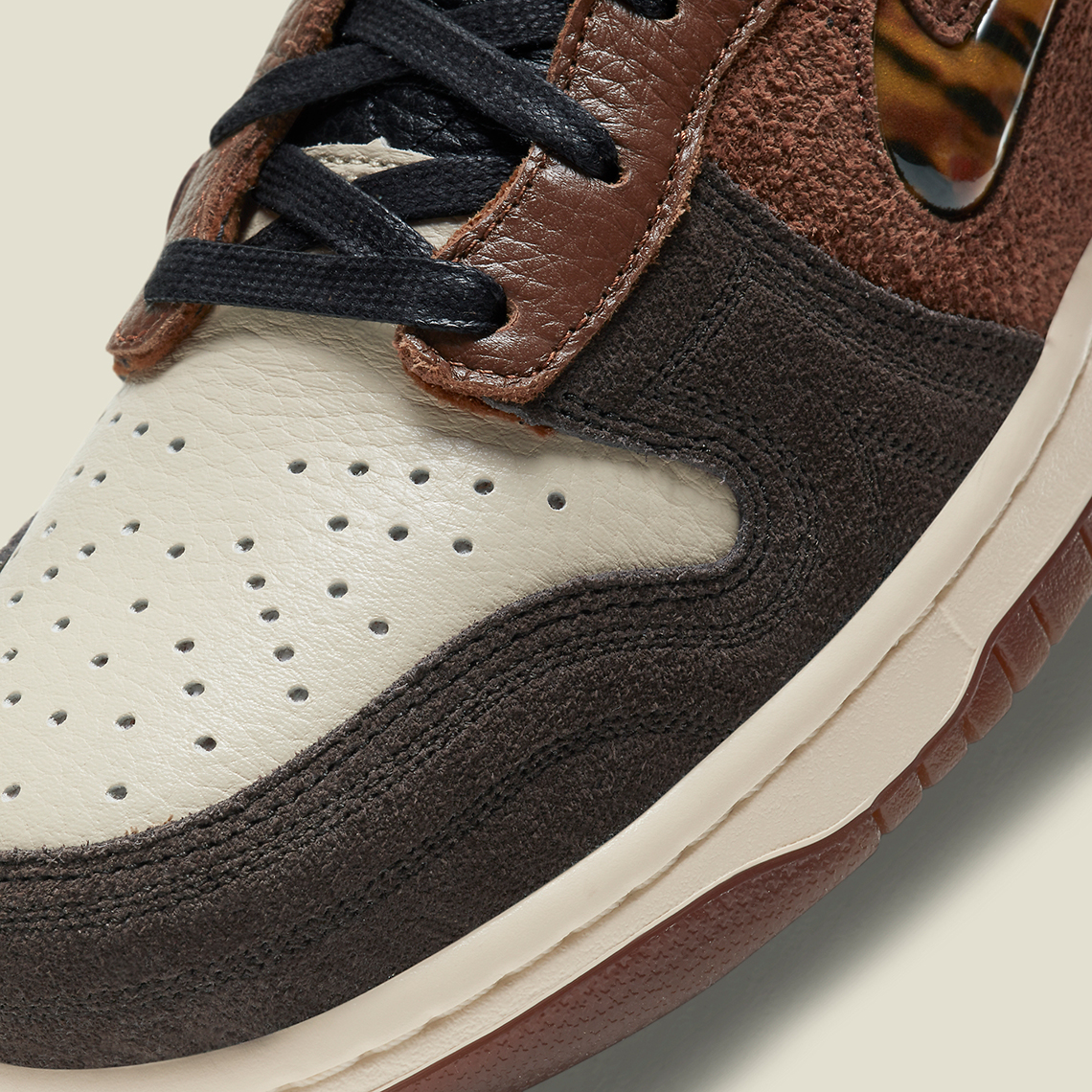 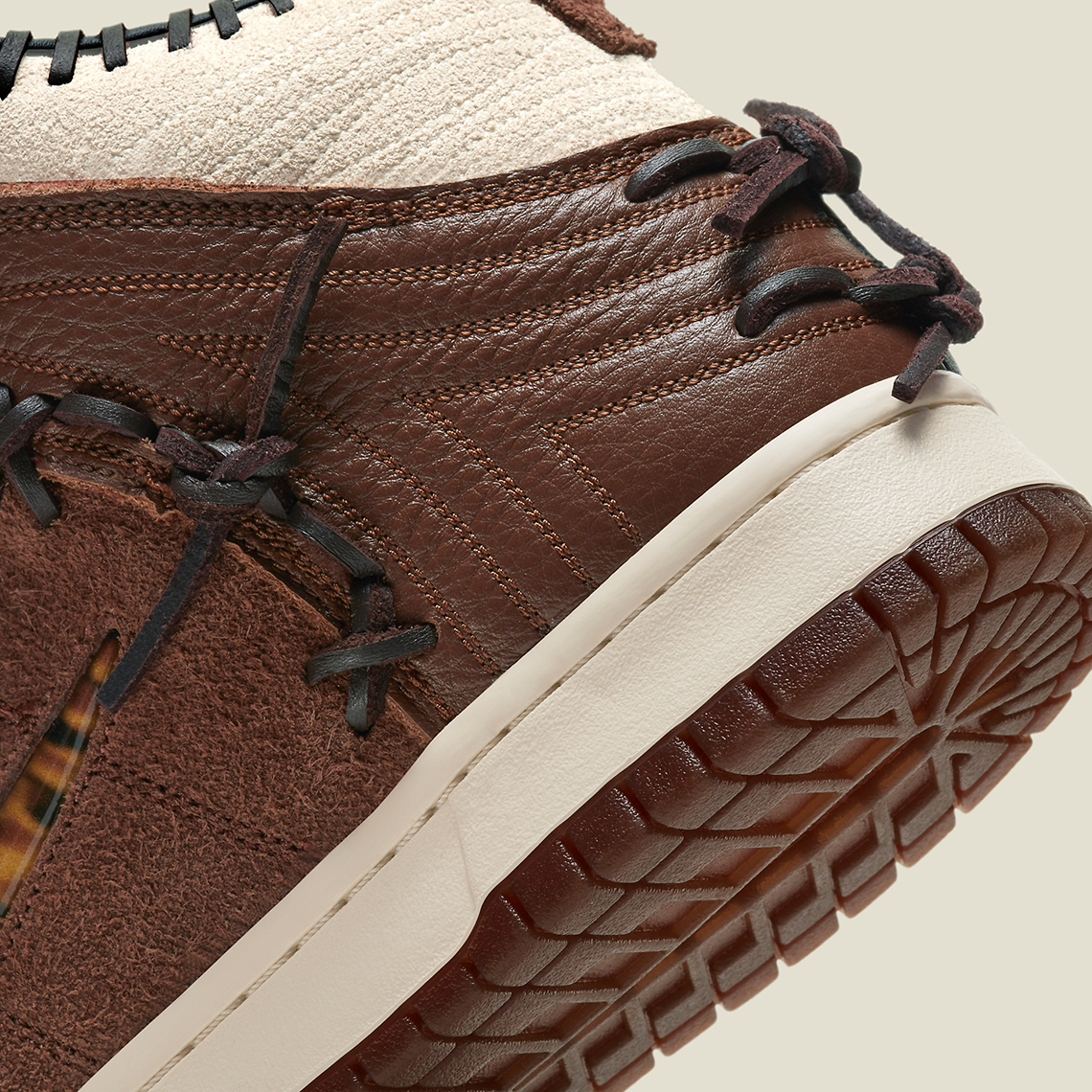