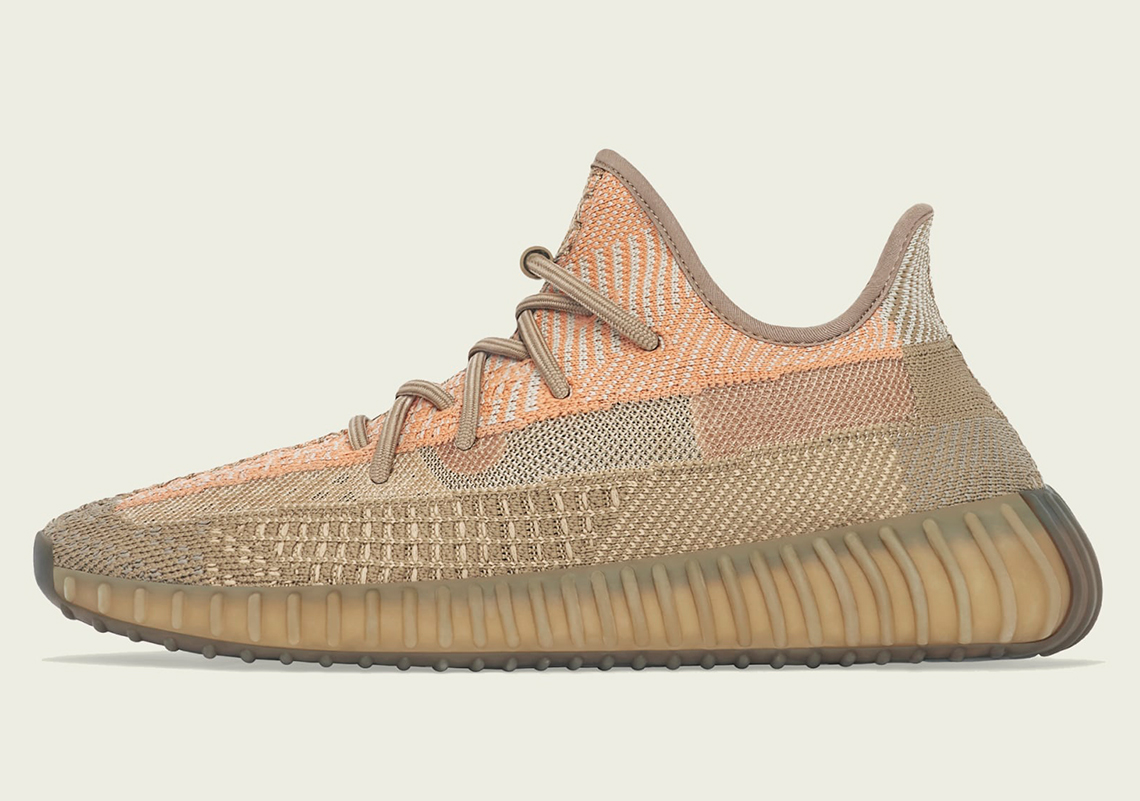 In usual adidas Yeezy fashion, the Yeezy Boost 350 v2 “Sand Taupe” has been officially announced only a couple days out from its release, one scheduled just a day later than expected in North America.

Arriving this Saturday, the colorway will hit both the adidas App and a select range of retailers. Its scheme, which seems to hark to a few past standouts, leads vehemently with earth tones, each panel a shade of brown or clay. At the top line, threads of the latter steal the spotlight, though they’re quickly offset by stripes accented with grey and a lower half entirely constructed of browned weaves. The tooling, laces, and lining also dress down, the bottom only marginally more unique in its dark-tinted, embedded portion.

Grab an close-up look at these right here and expect to find them at the stores listed below as well as the adidas App on December 19th.

In other news, have you seen the Pharrell NIGO adidas Friendship pack? 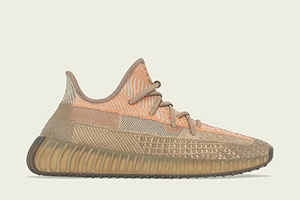 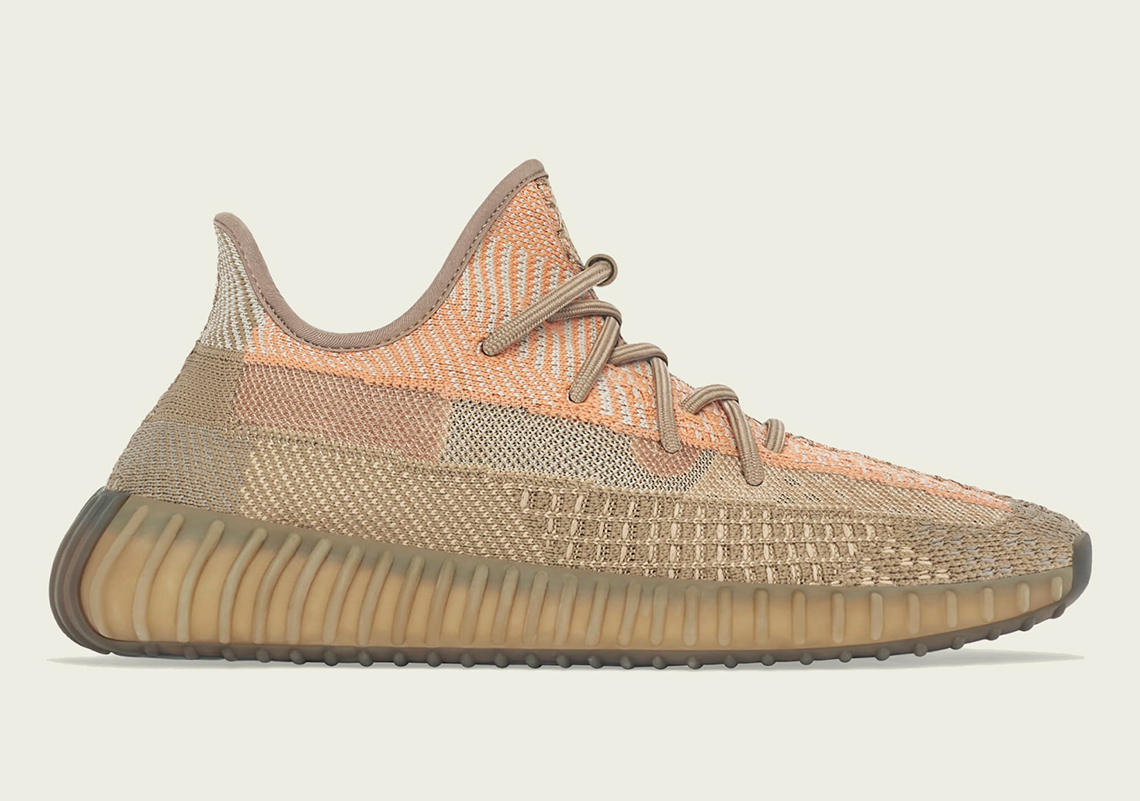 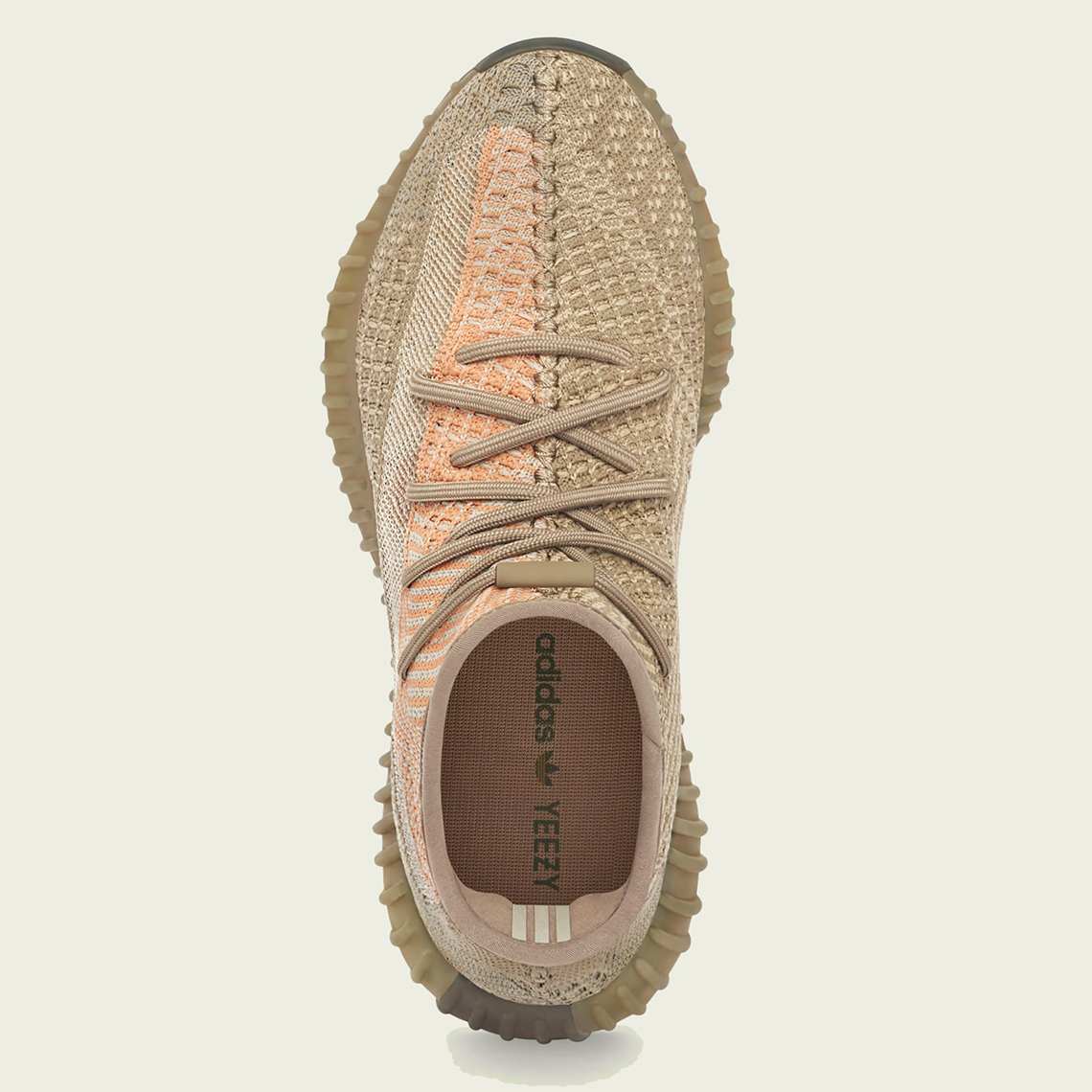 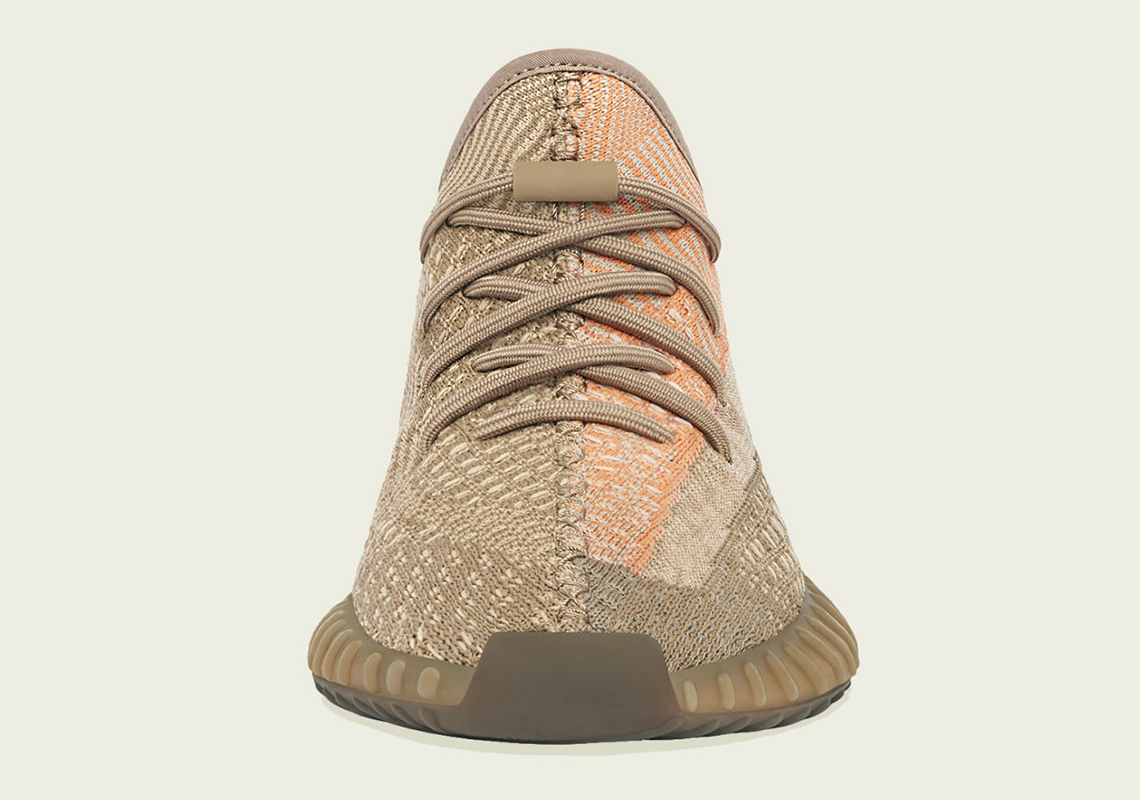 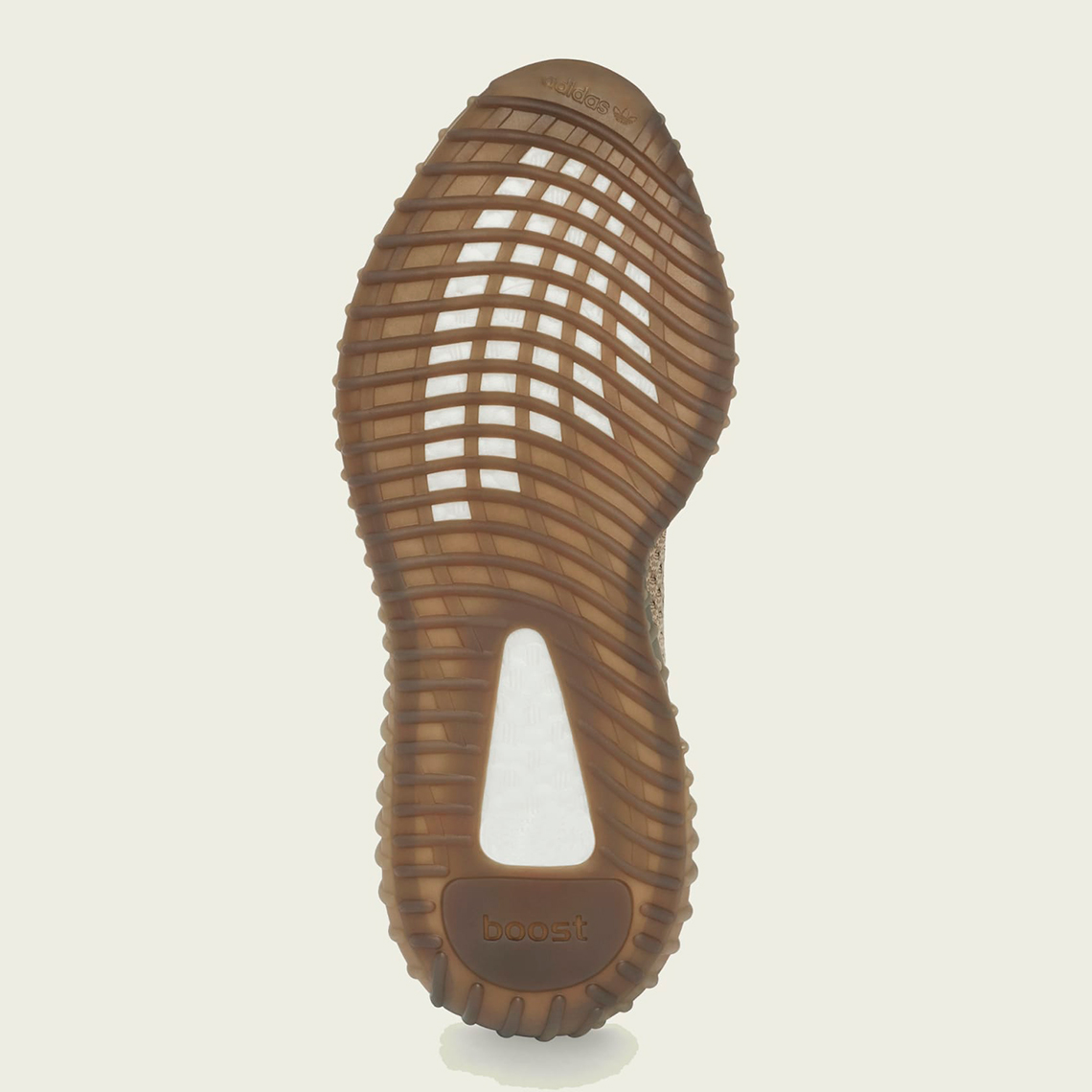