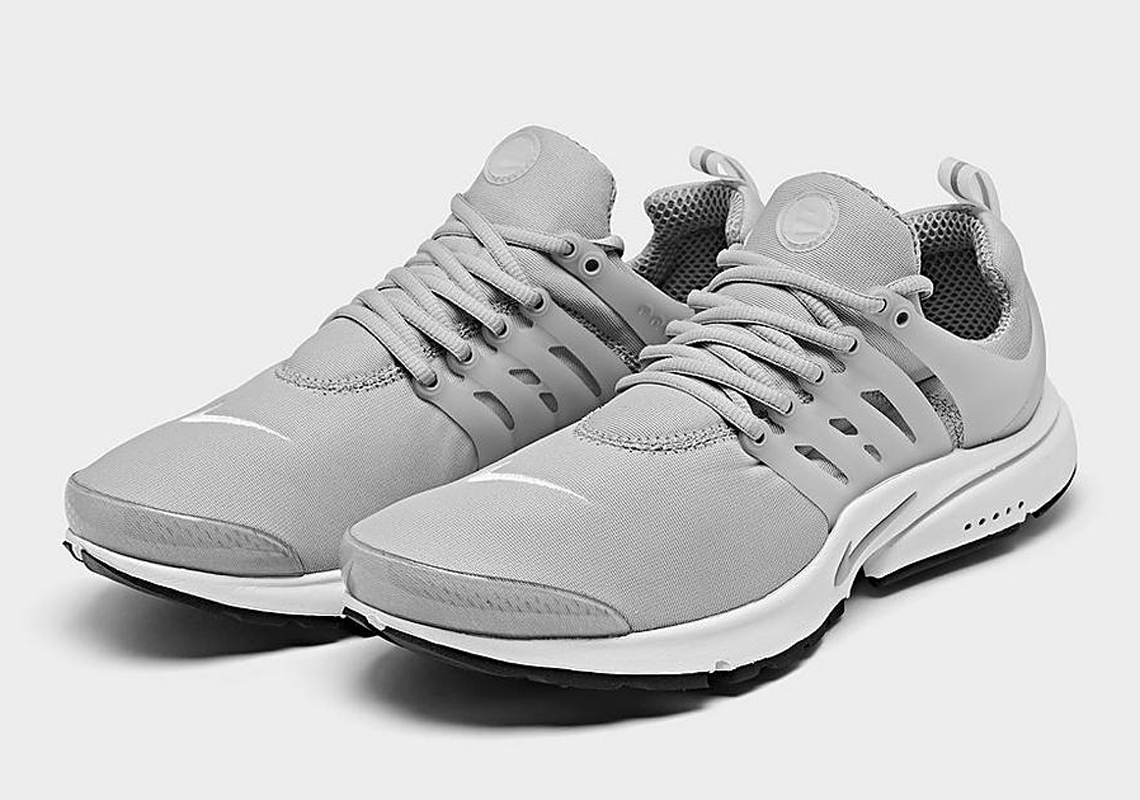 Although its 20th anniversary has been overshadowed by those of others under the Nike Sportswear category, the Nike Air Presto has emerged in impressive ensembles throughout 2020. Ahead of its “Origins” release, the “t-shirt for your feet” has launched in a versatile “Light Smoke Grey/White/Black” colorway.

Maintaining its standard construction, the newly-surfaced pair indulges in the aforementioned grey tone across its upper; profile cages boast a semi-translucent version of the color. Swoosh logos on the toe box slightly-interrupt the tonal arrangement with their “White” makeup, which also take over the midsole and text on the heel. Tread underfoot, which was designed for performance-running, rounds out the pair in “Black,” making the proposition one that’s perfect for year-round wear.

While a Nike.com release may be in the works, this Air Presto is currently available at select retailers for $130 USD.

For more from the Swoosh empire, check out the KITH Air Force 1 “NYC” slated to launch on December 18th. 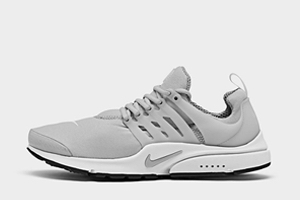 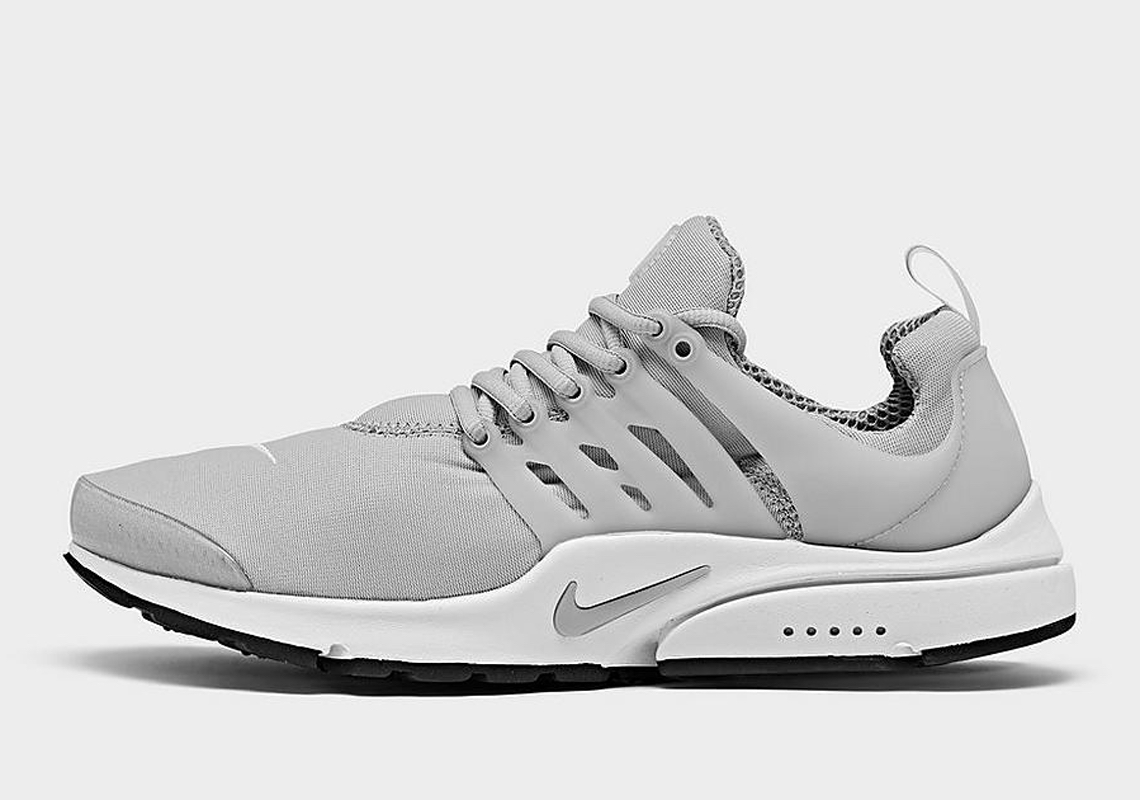 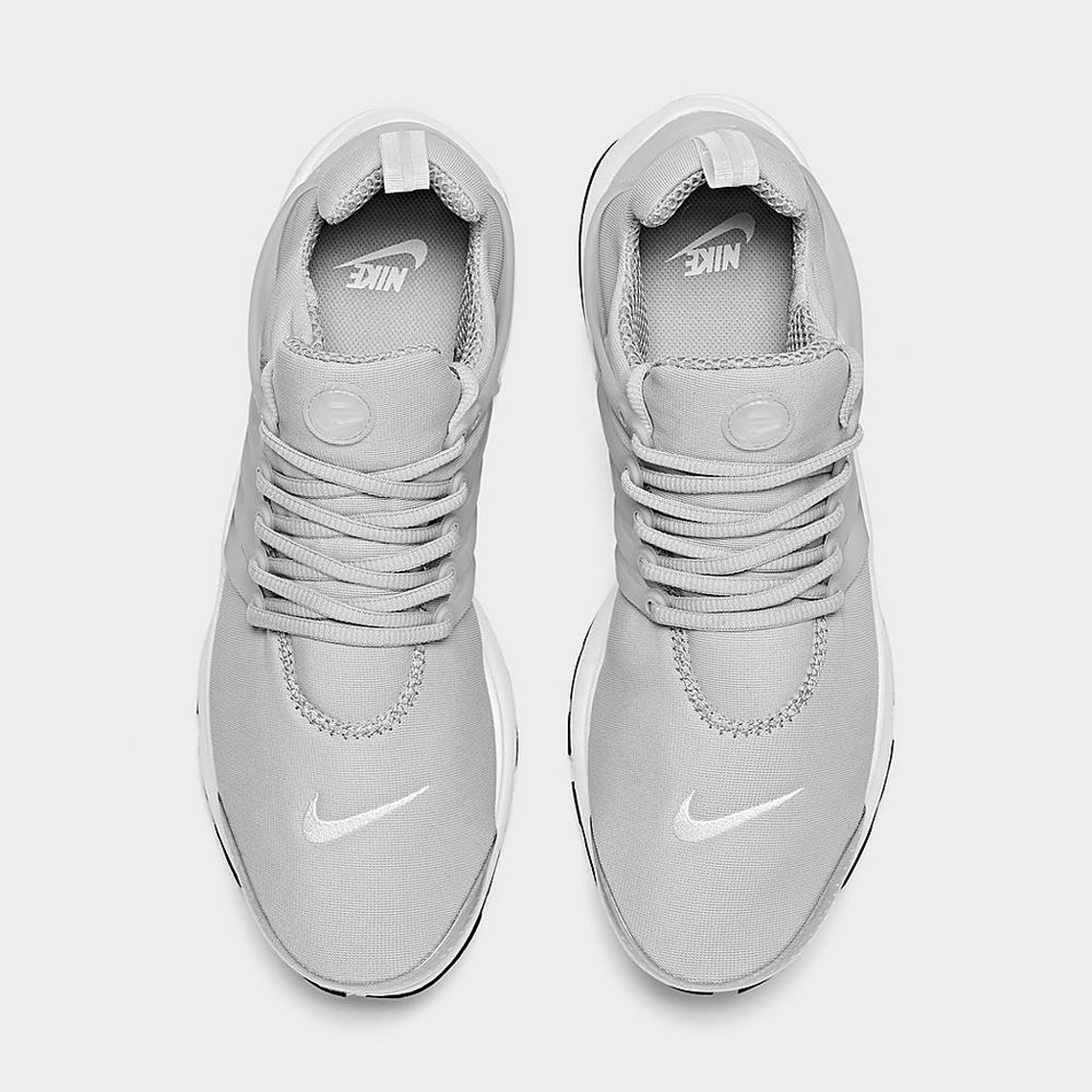 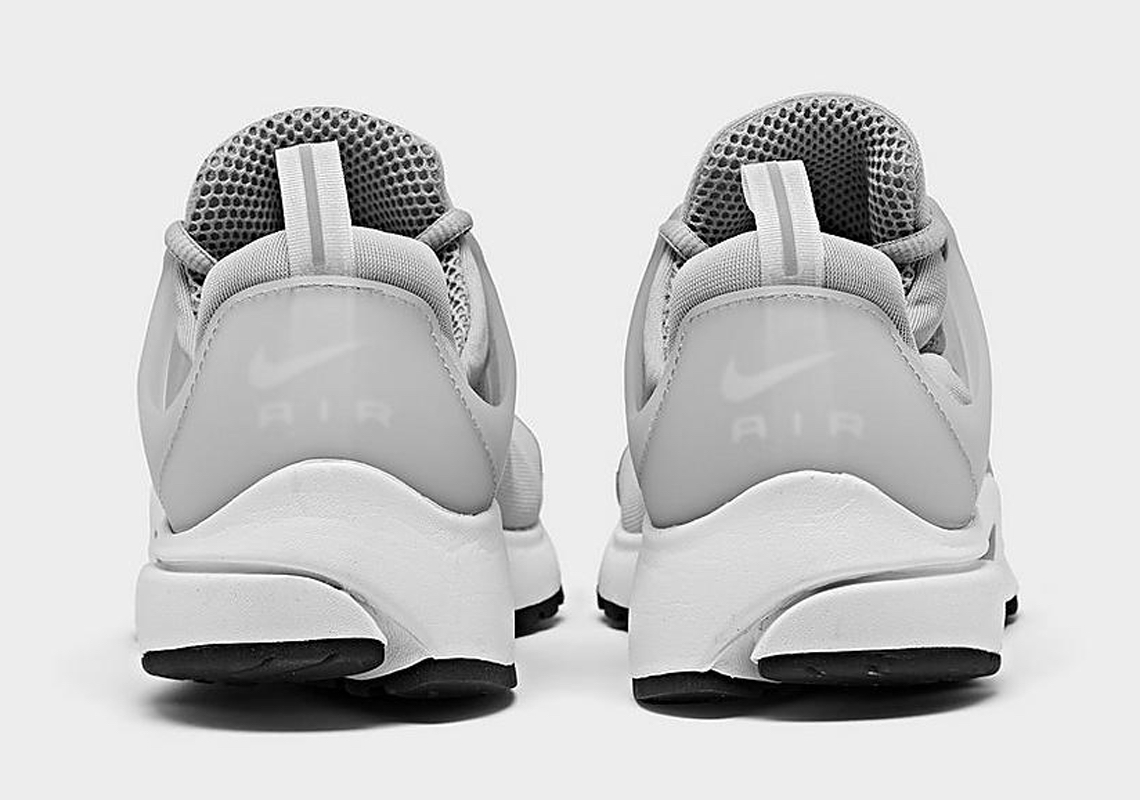 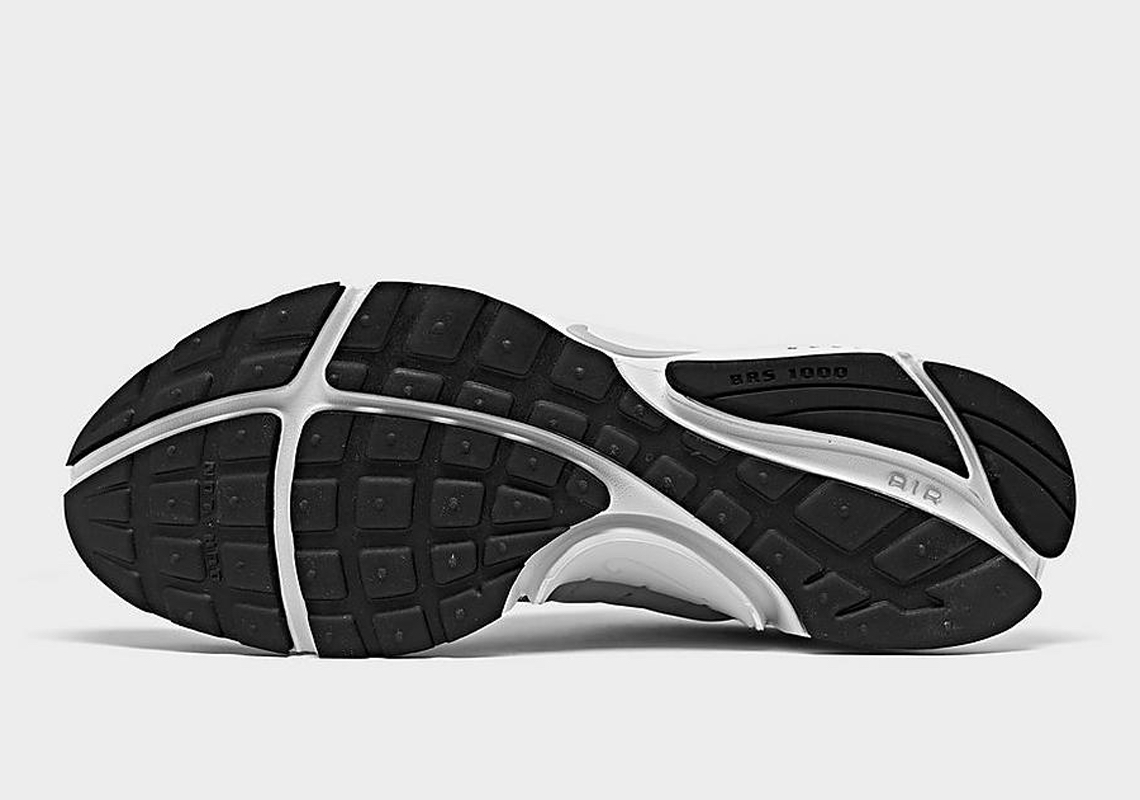 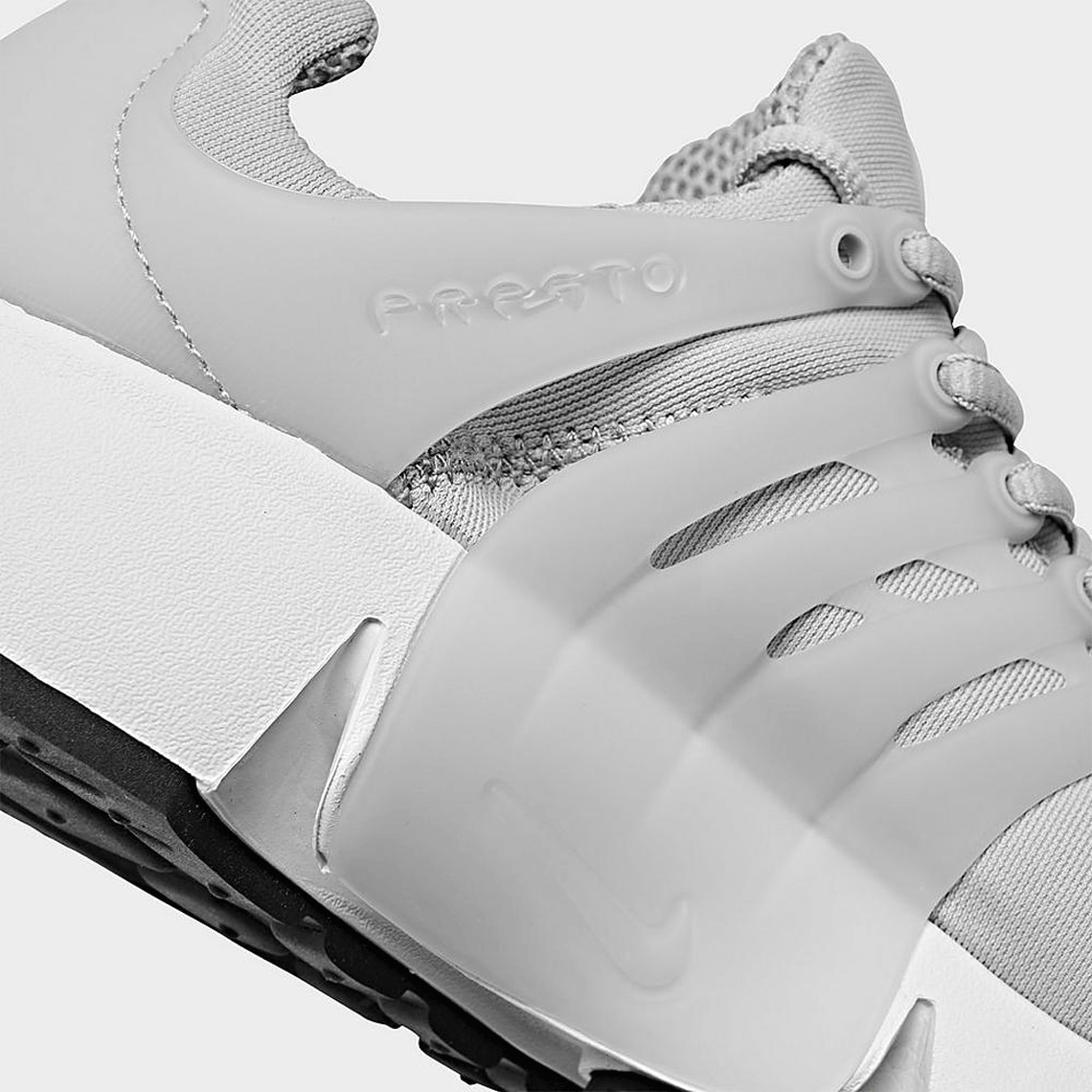