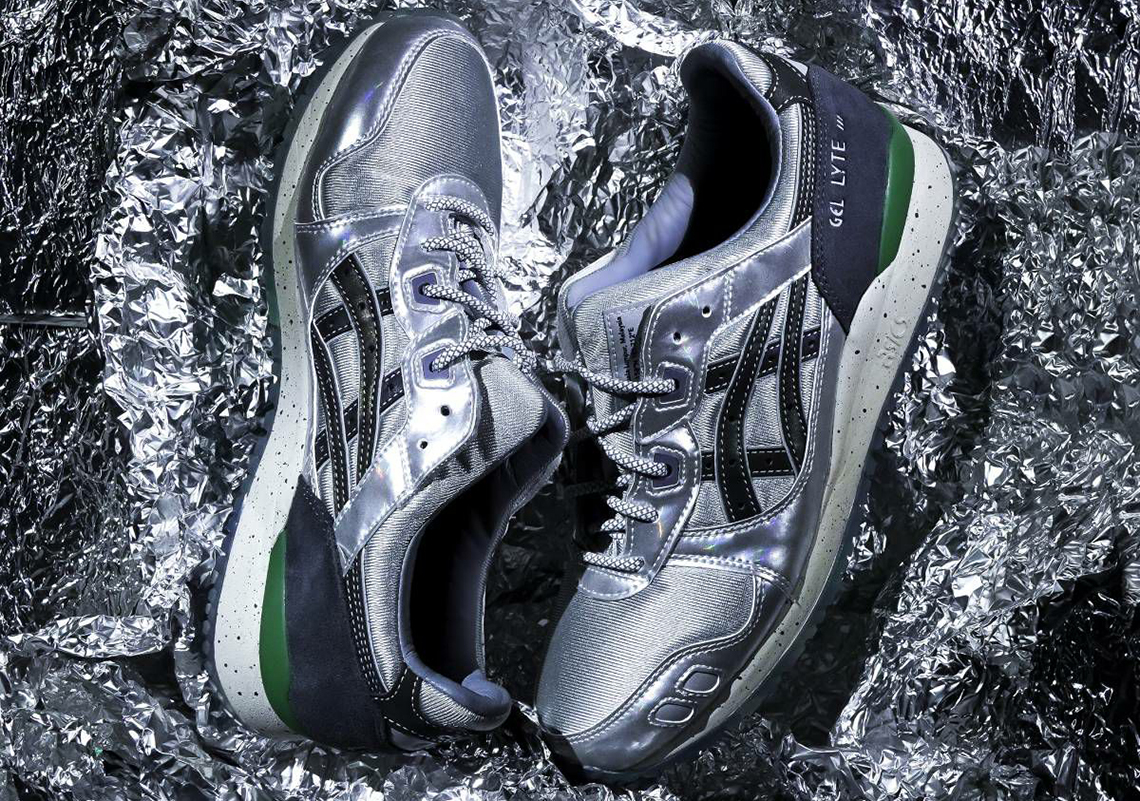 Since its return, the ASICS GEL-Lyte 3 has linked up with a number of outside talents, including long-time friends, new partners, and everything in between. And now, to close out the year, the Japanese footwear brand is teaming up with sneaker convention SneakerLAH and streetwear label HUNDRED% for a metallic reimagining.

In honor of its collaborators’ Malaysian roots, the pair draws influence from one of the country’s most significant landmarks, the Petronas Twin Towers. As such, much of the construction is cast in a silver finish, the panels’ shine not too dissimilar to the towering structure. Underneath, mesh complements in a similar though more matted grey, acting as a neutral backdrop not only to the aforementioned but also the tiger stripe that lays atop the profile in an iridescent green. Elsewhere, alongside the icy translucent bottom and speckled midsole, the colorway finishes with greyed suedes, forest green stabilizers, and branding done two ways — one a simple “LAH,” the other a more text-heavy set of coordinates.

Grab a detailed look at these right here and expect a release to arrive overseas on December 19th.

In other news, the Yeezy Boost 350 v2 Sand Taupe is releasing this Saturday as well. 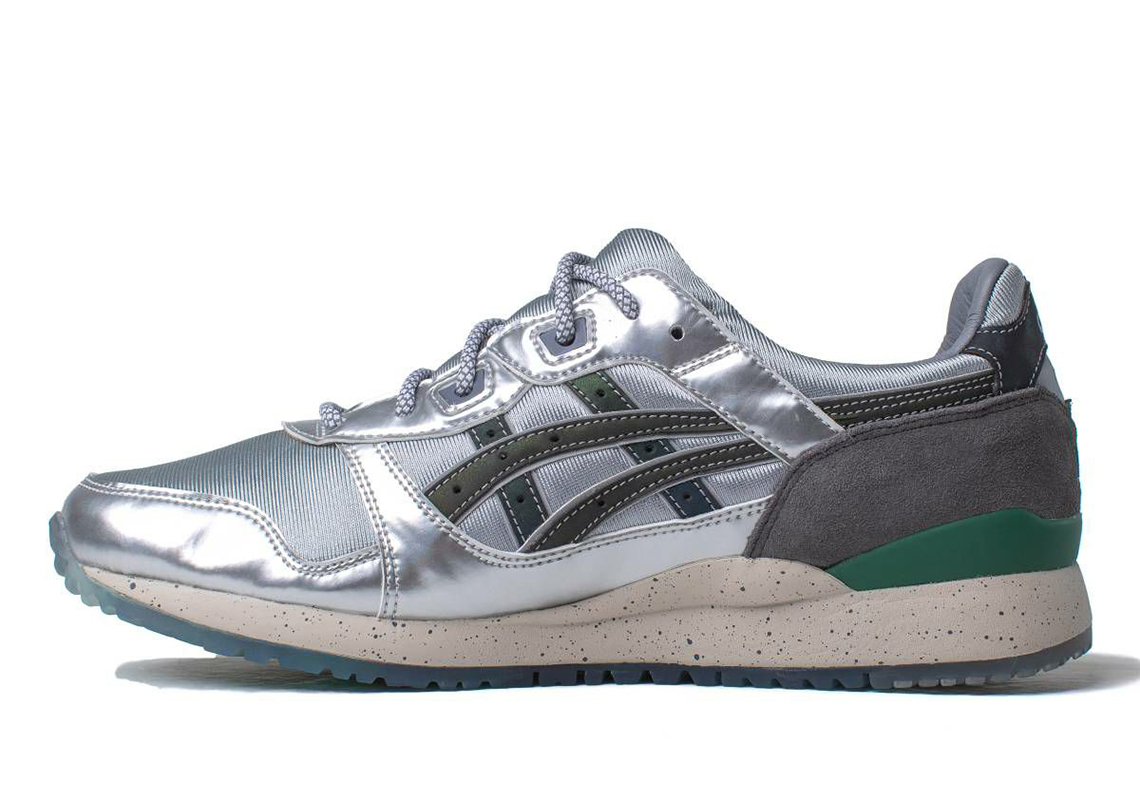 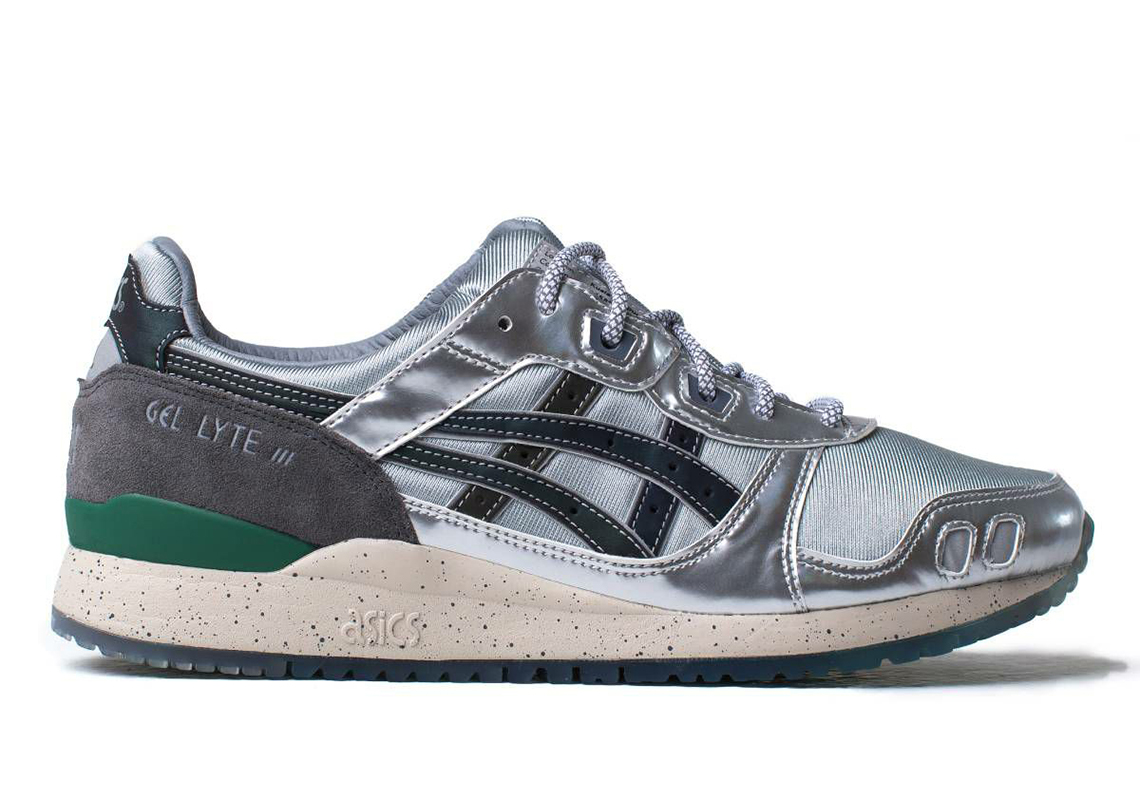 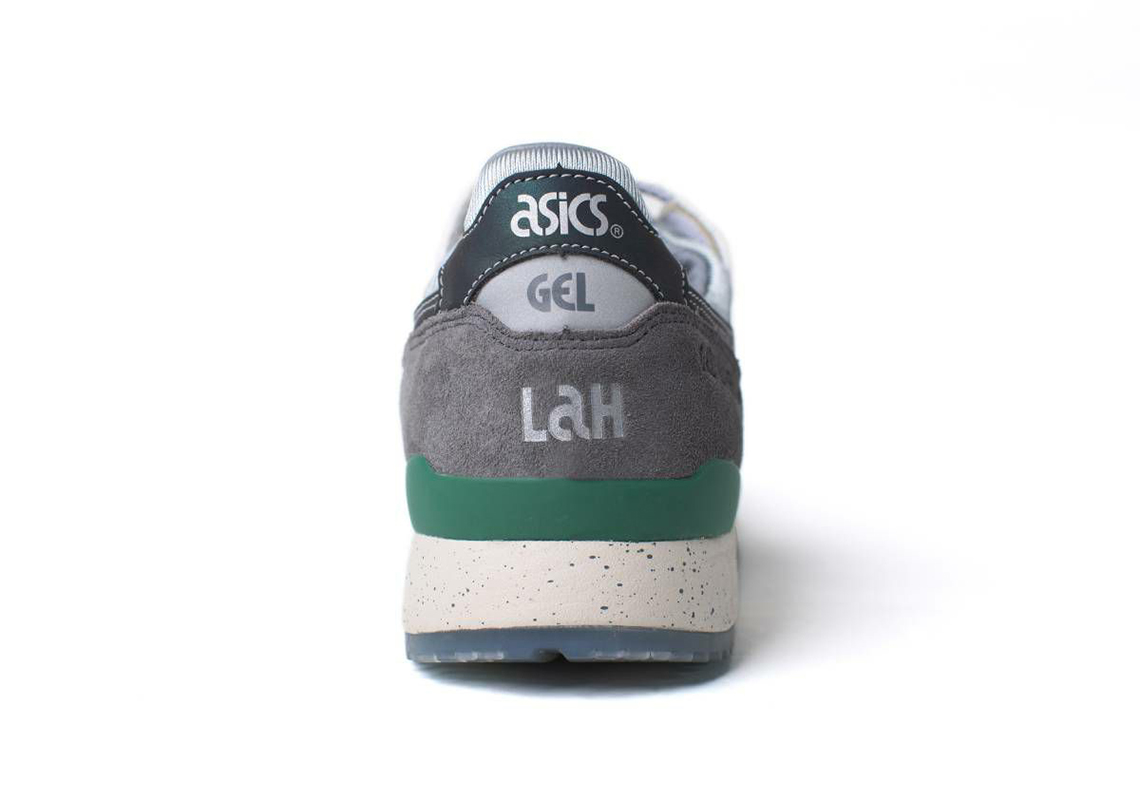 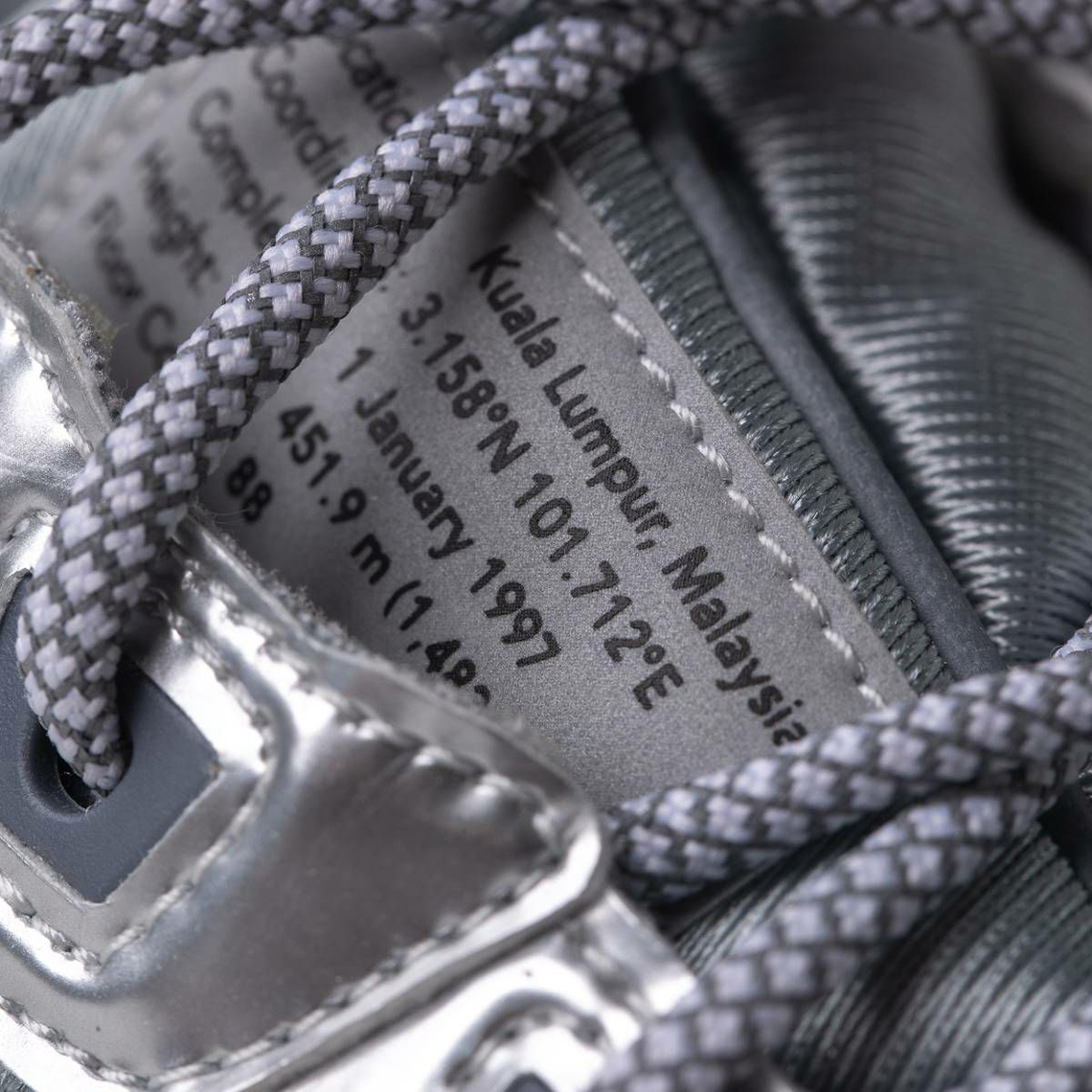 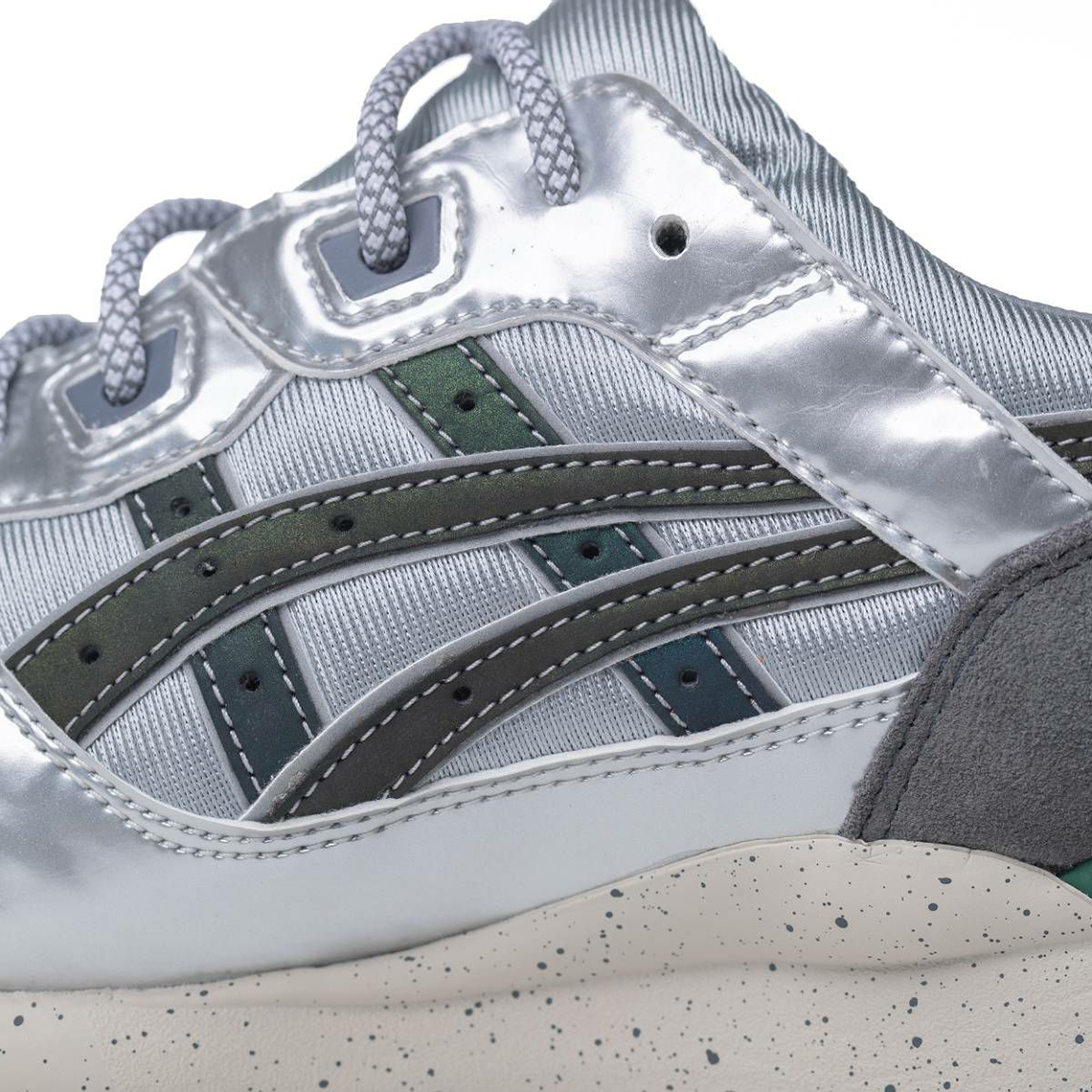